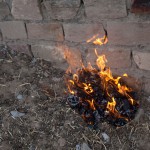 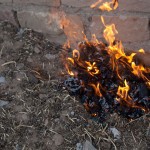 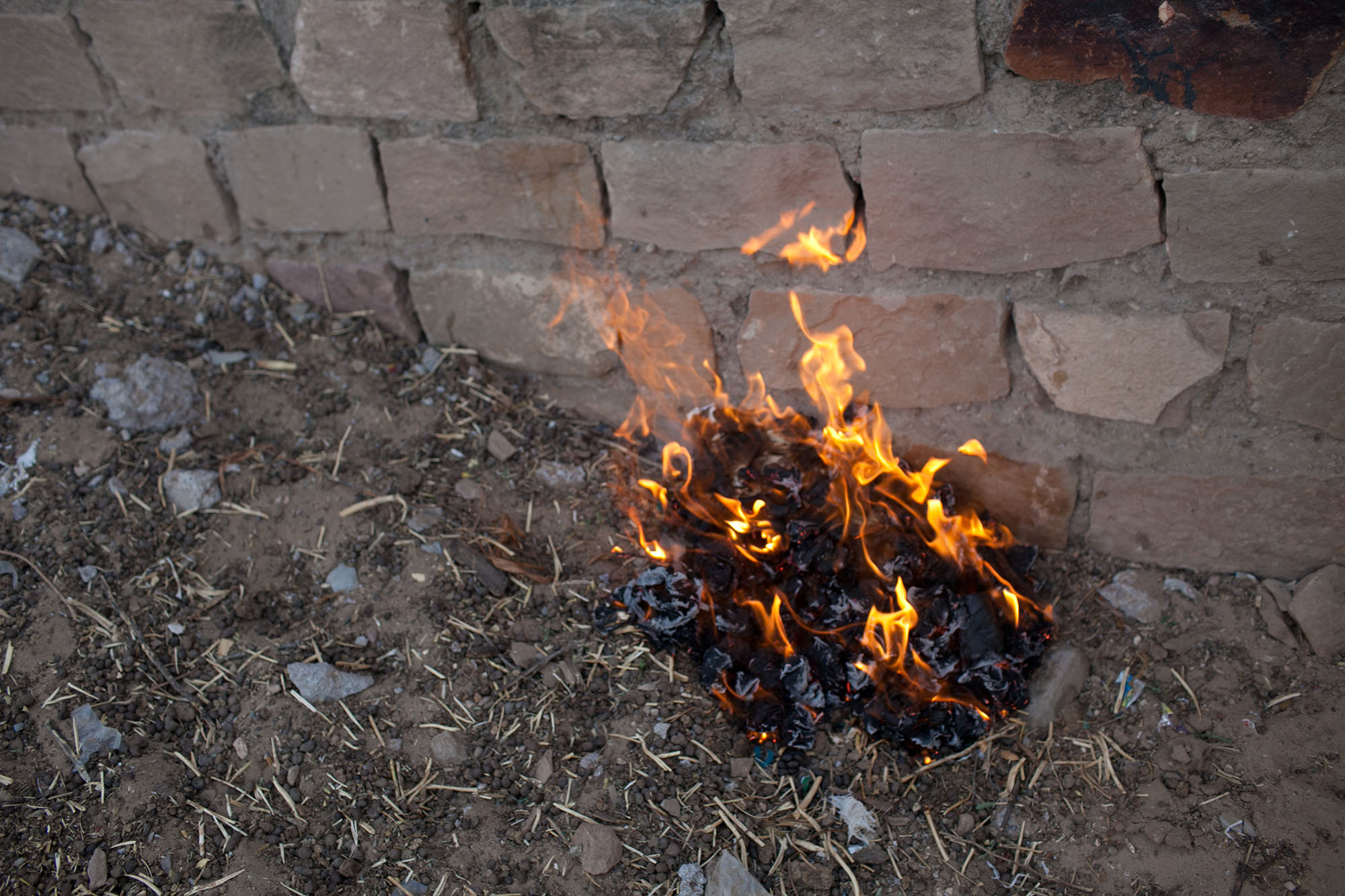 Home » Blog » India » Setrawa » Burning toilet paper. How do you get rid of your used toilet paper…?

Before heading to Setrawa for two weeks of staying in a home stay to volunteer teaching English to kids, Jaime and I stocked up on toilet paper. Lots and lots of toilet paper. 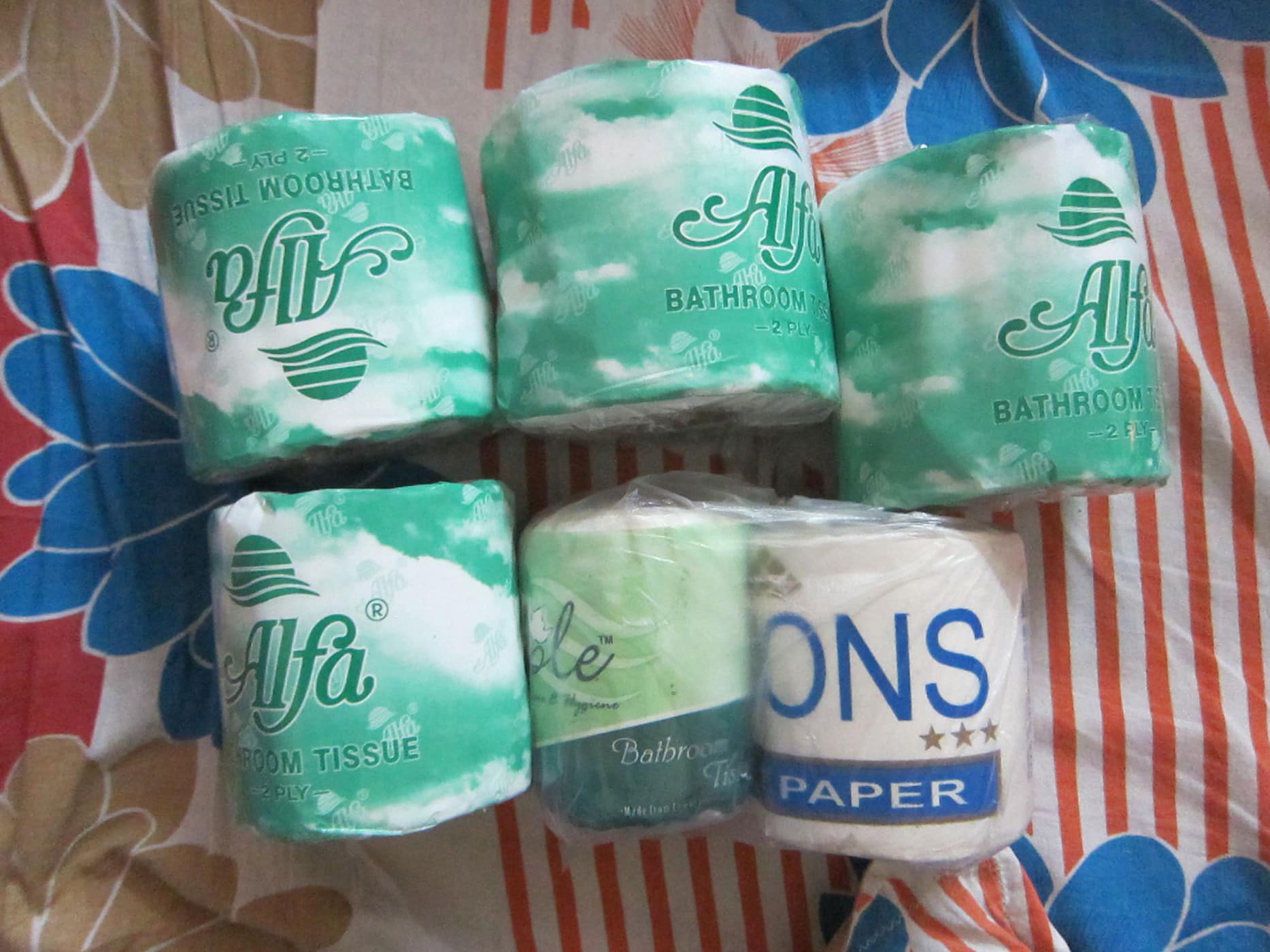 We went to a store in Jodhpur and bought them out of the two rolls of toilet paper they had in stock. And then we went to another store down the block and bought four rolls from them (after a worker had to take his motorbike somewhere else to re-stock). We returned to our room with a big full of TP that nearly took up an entire backpack. Which was, quite frankly, hilarious.

But sometimes you just need to make sure you are prepared…

You see, toilet paper in India isn’t really a thing. Sure stores have it and will sell it to tourists like us. But Indians don’t use toilet paper. They use squat toilets and afterwards wash themselves with water from either a spray hose (often lovingly refereed to as a bum gun) or a bucket.

We were told that, at the end of our stay, we had to burn our toilet paper.

So we did just that. We collected our tissue throughout the two weeks and, on our last day, before boarding a bus back to Jodhpur, Jaime and I had a bonfire of burning toilet paper behind the house.

And it was pretty much the most disgusting bonfire you can ever imagine having. 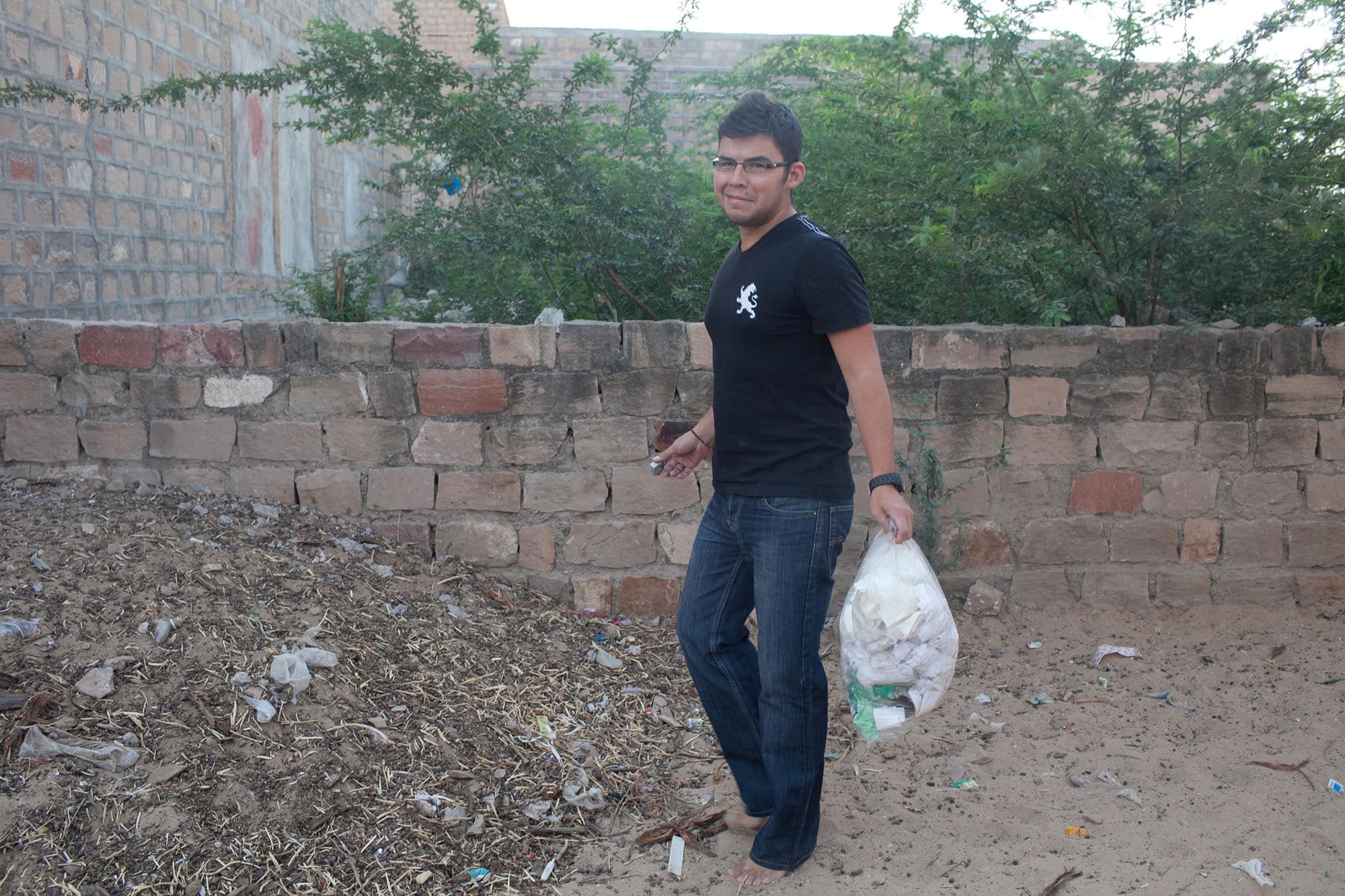 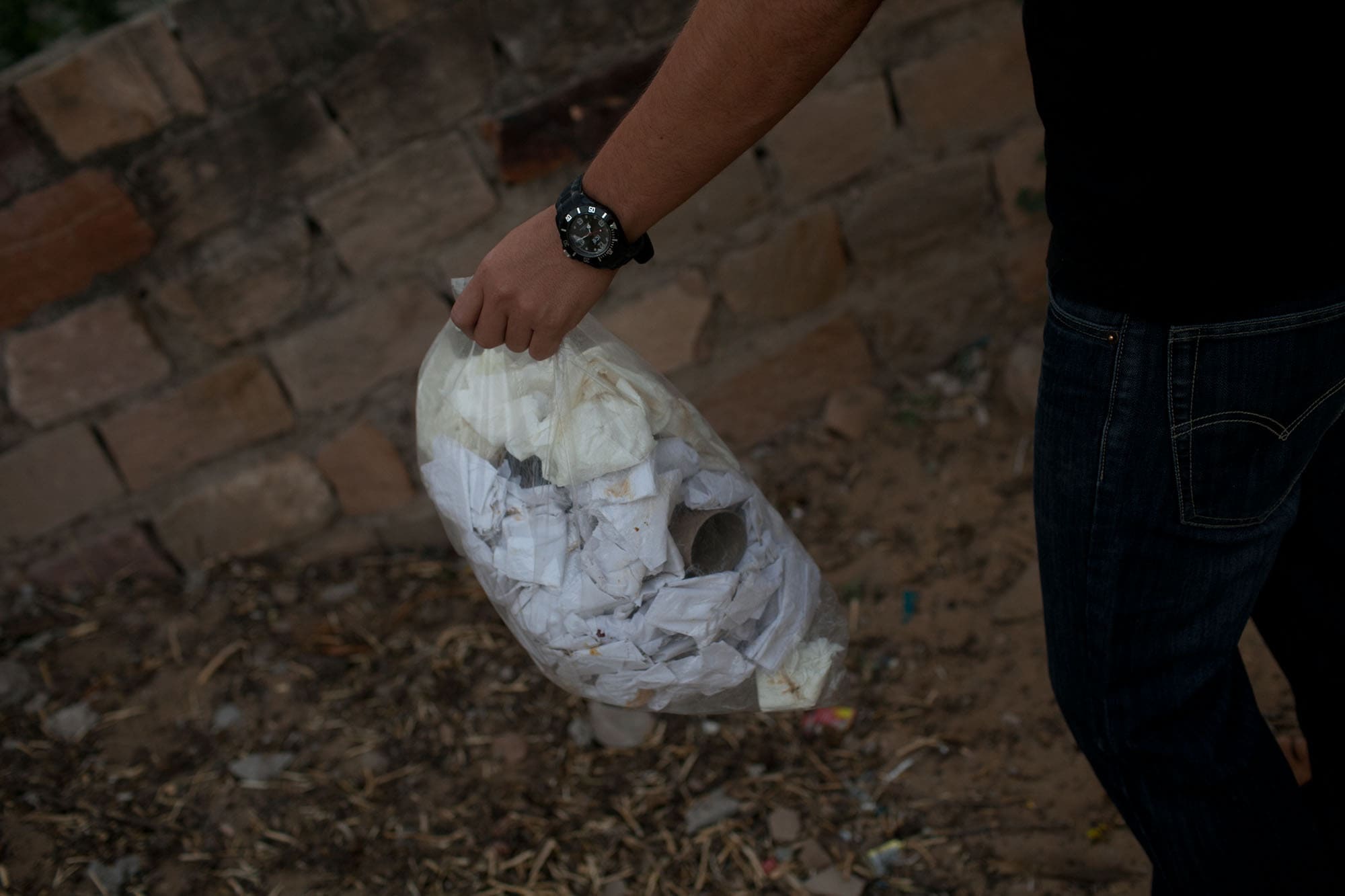 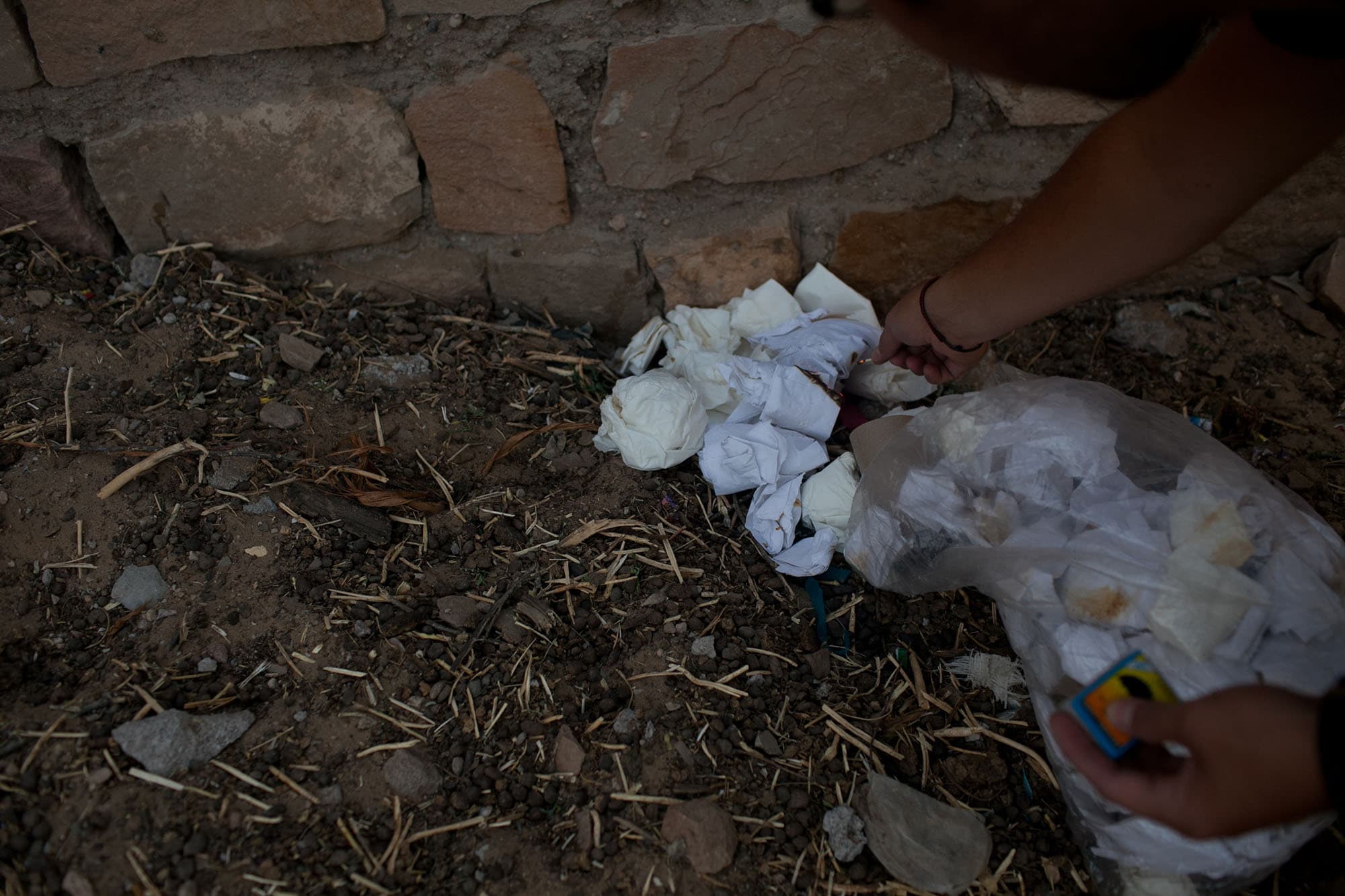 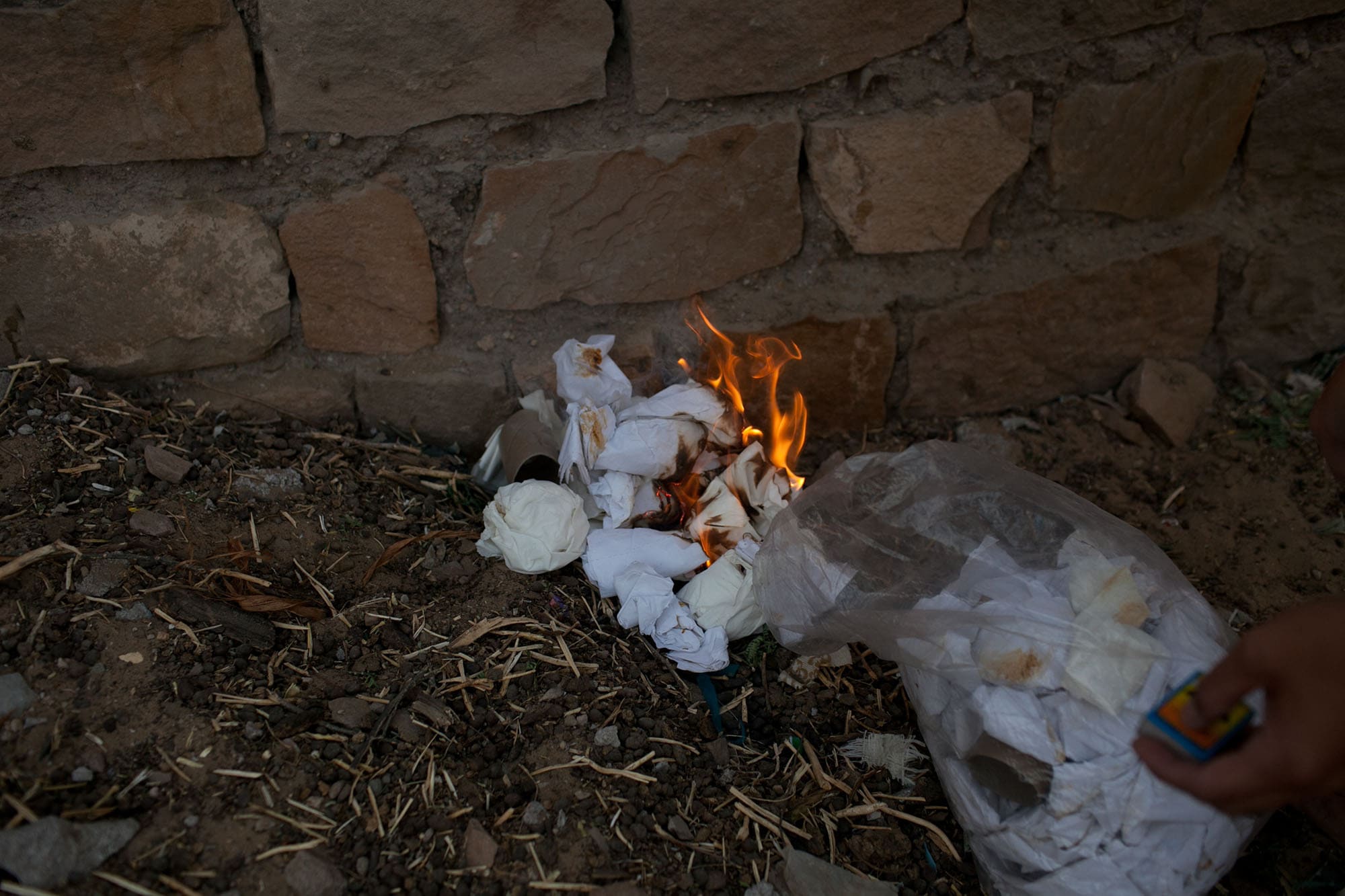 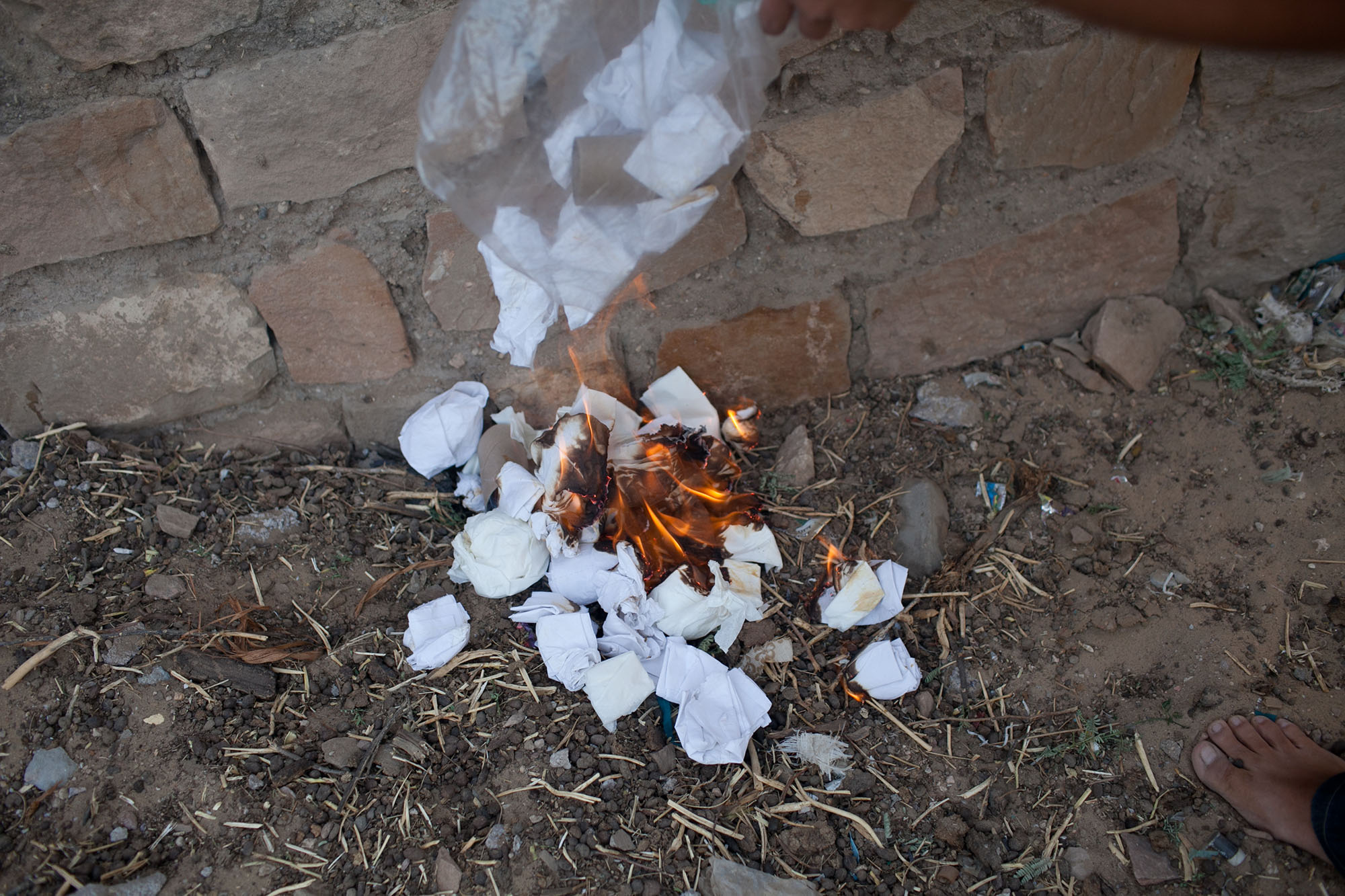 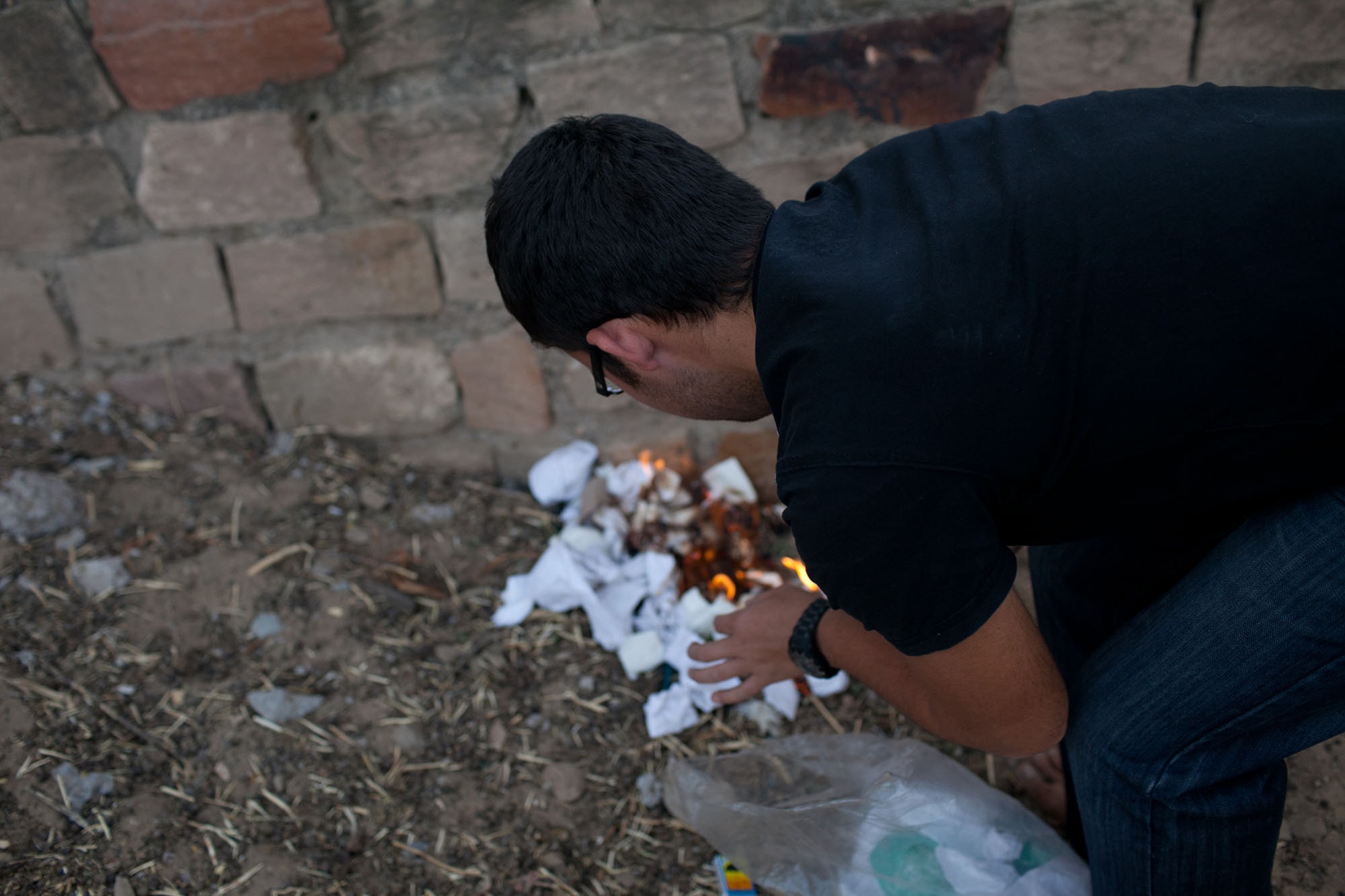 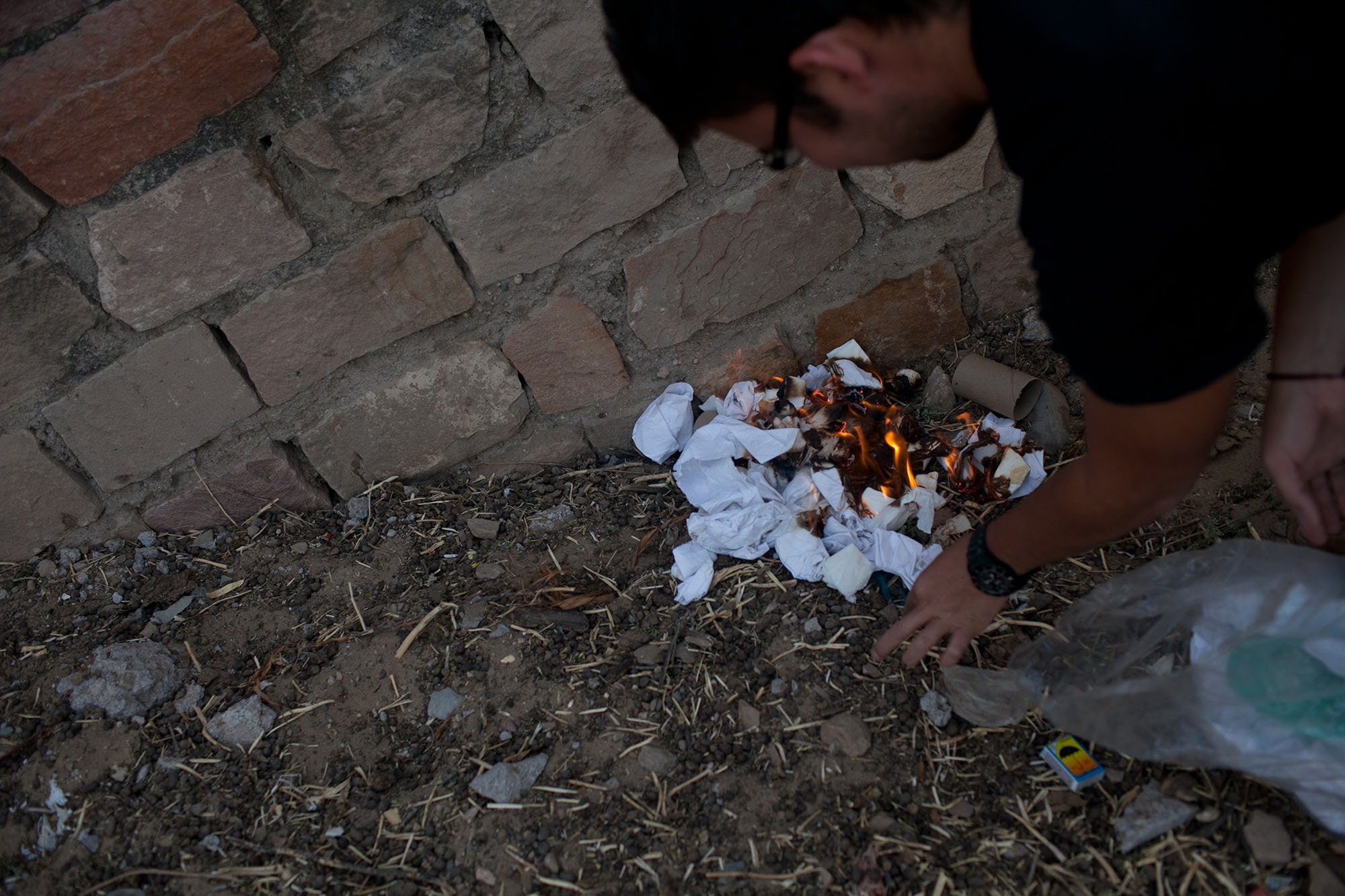 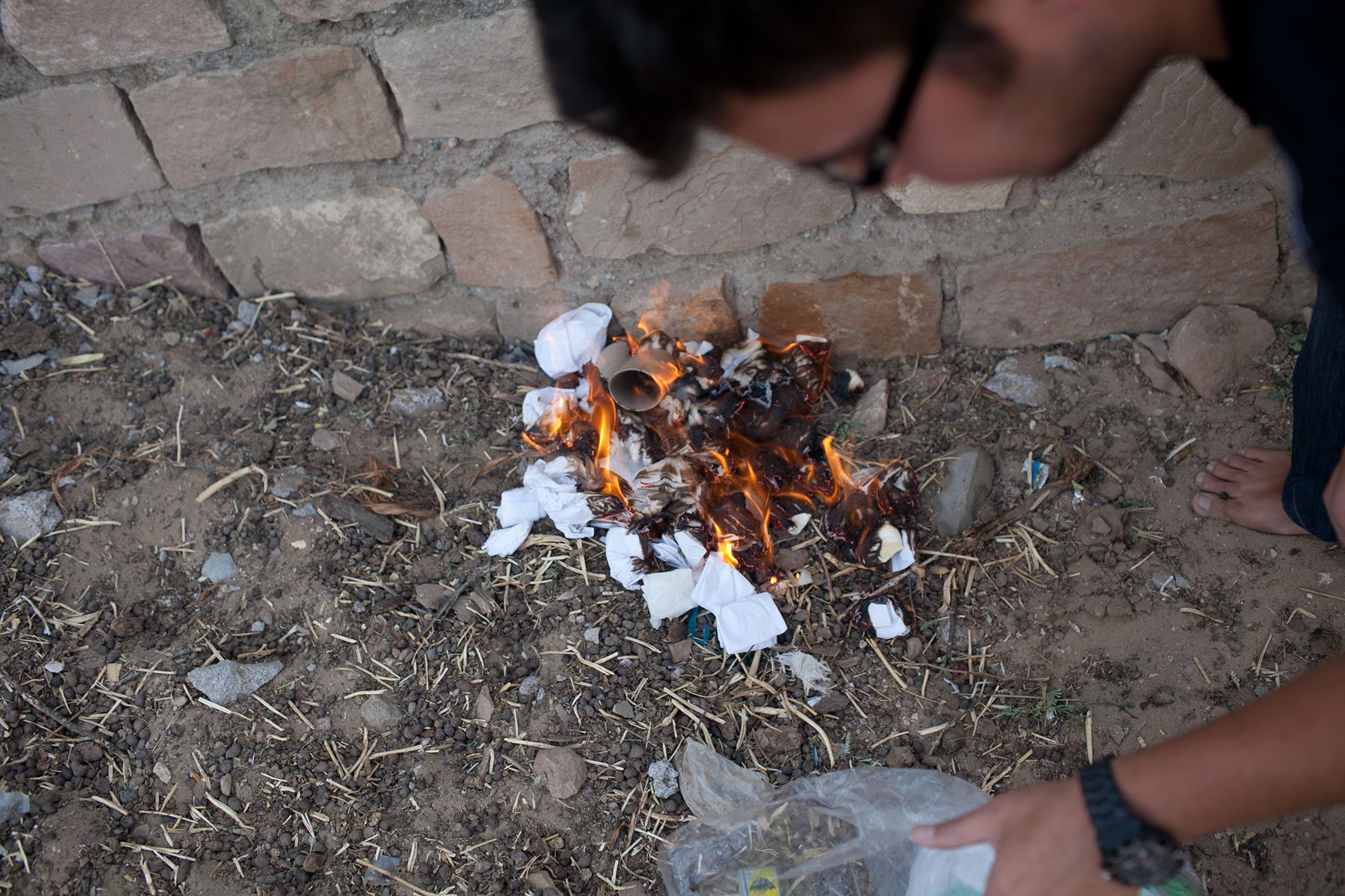 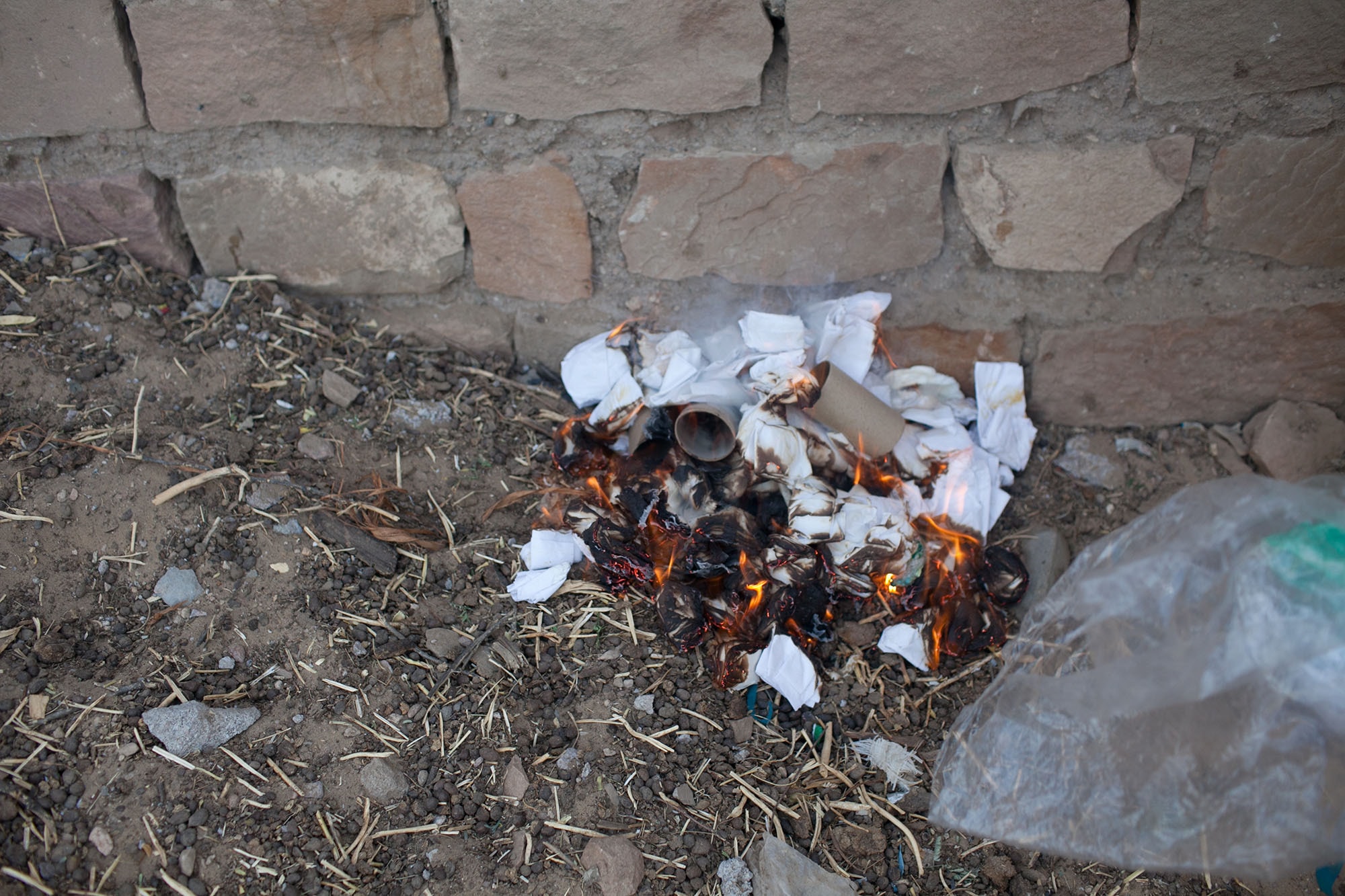 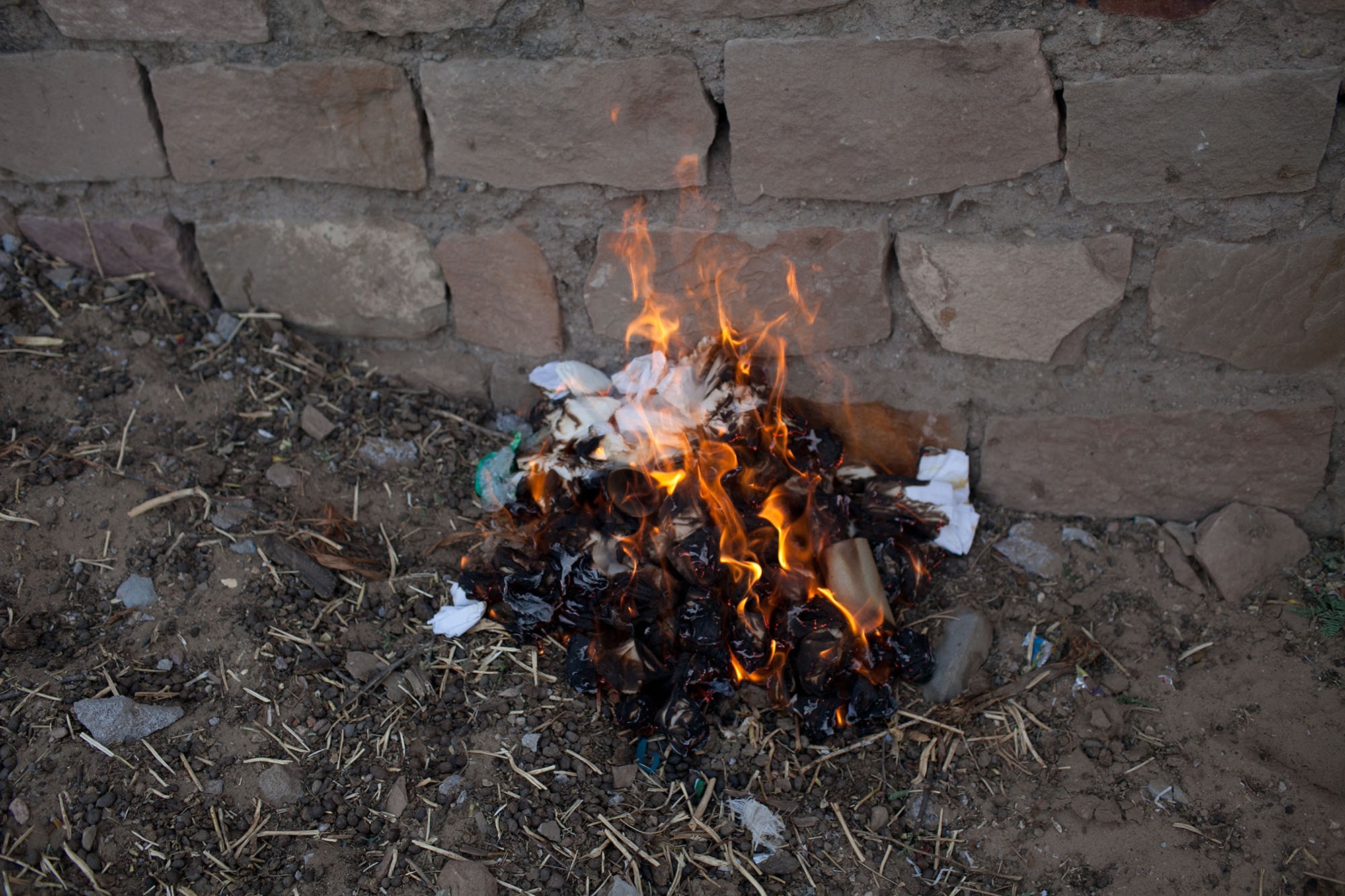 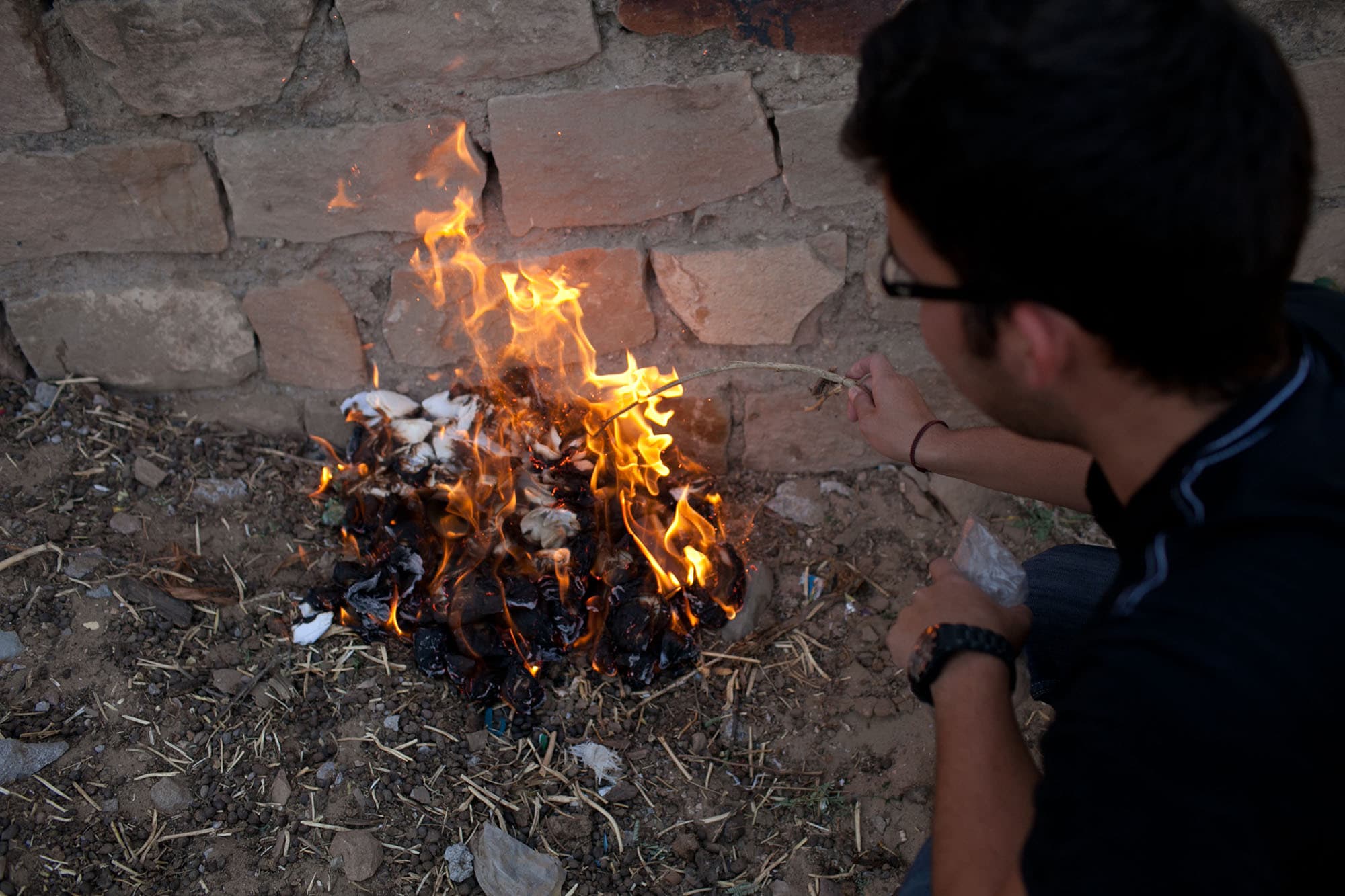 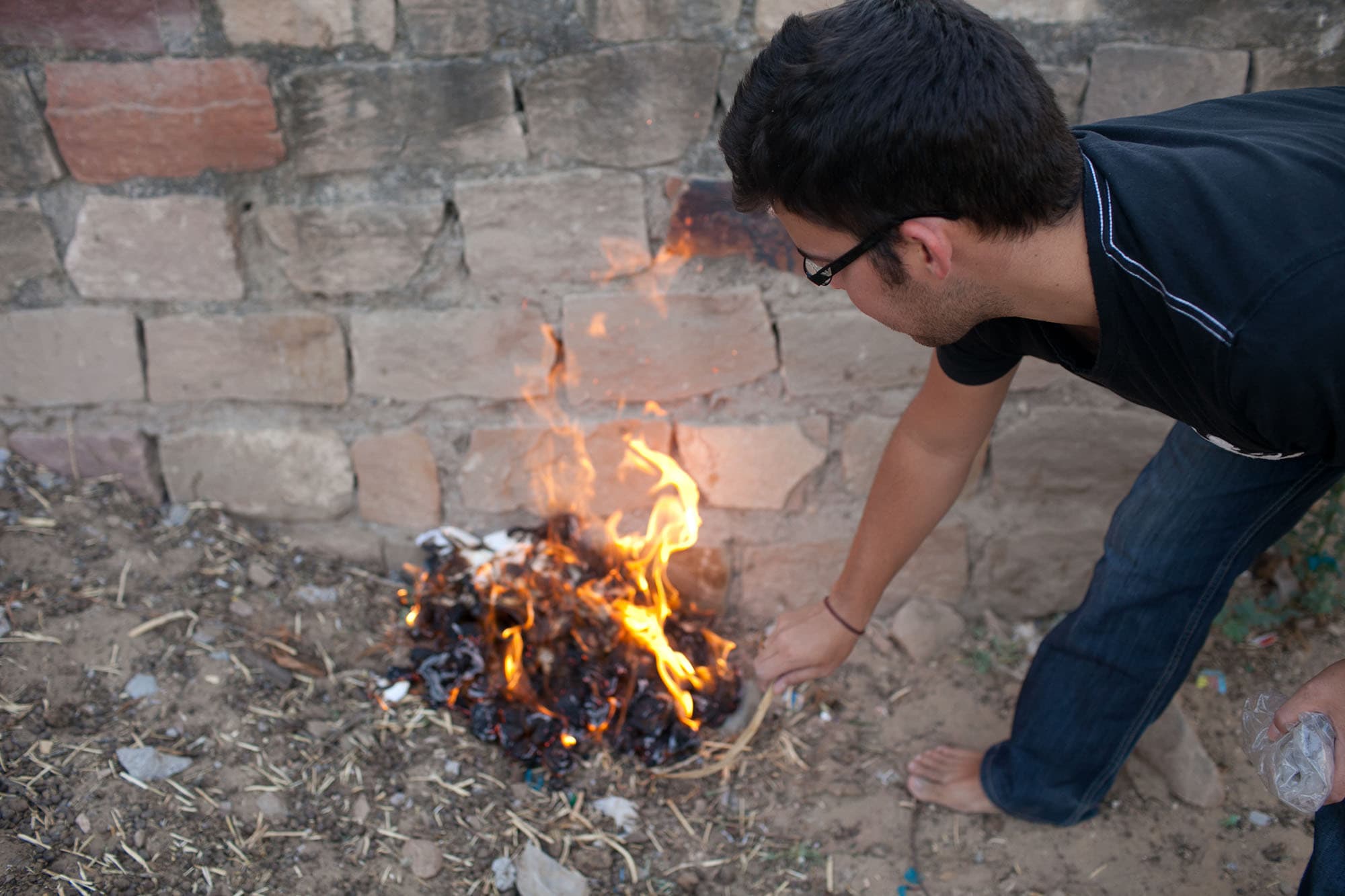 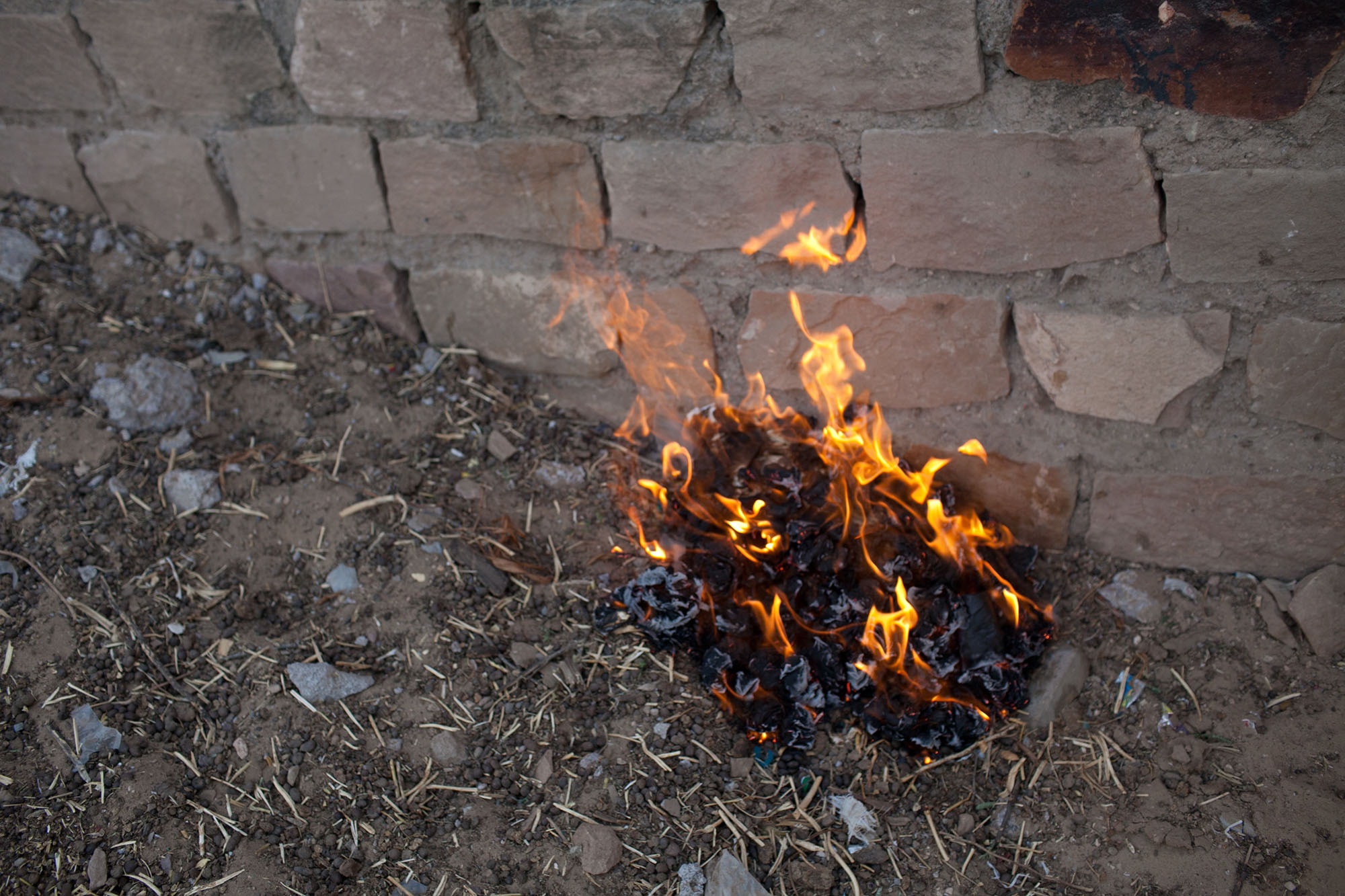 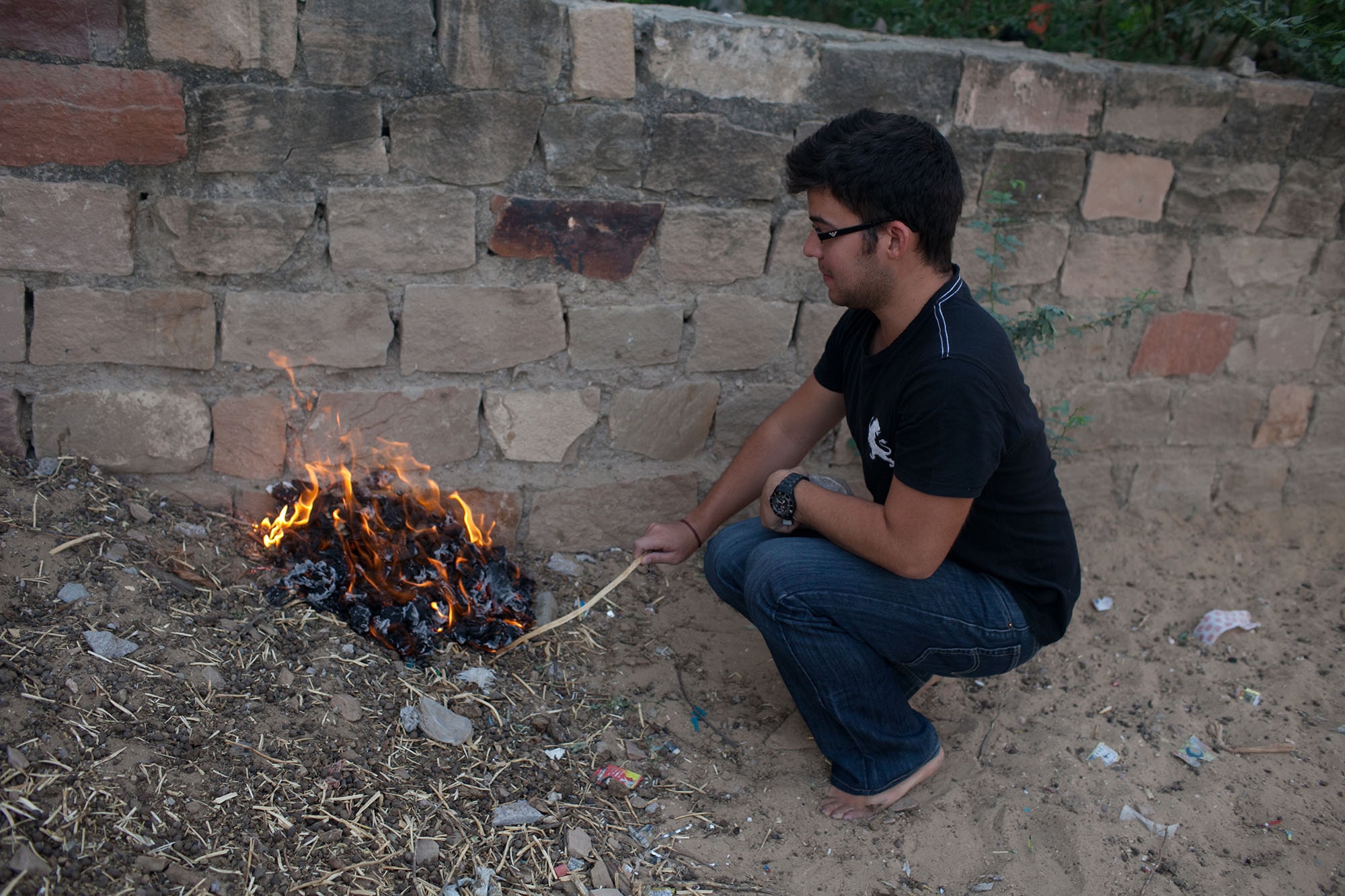 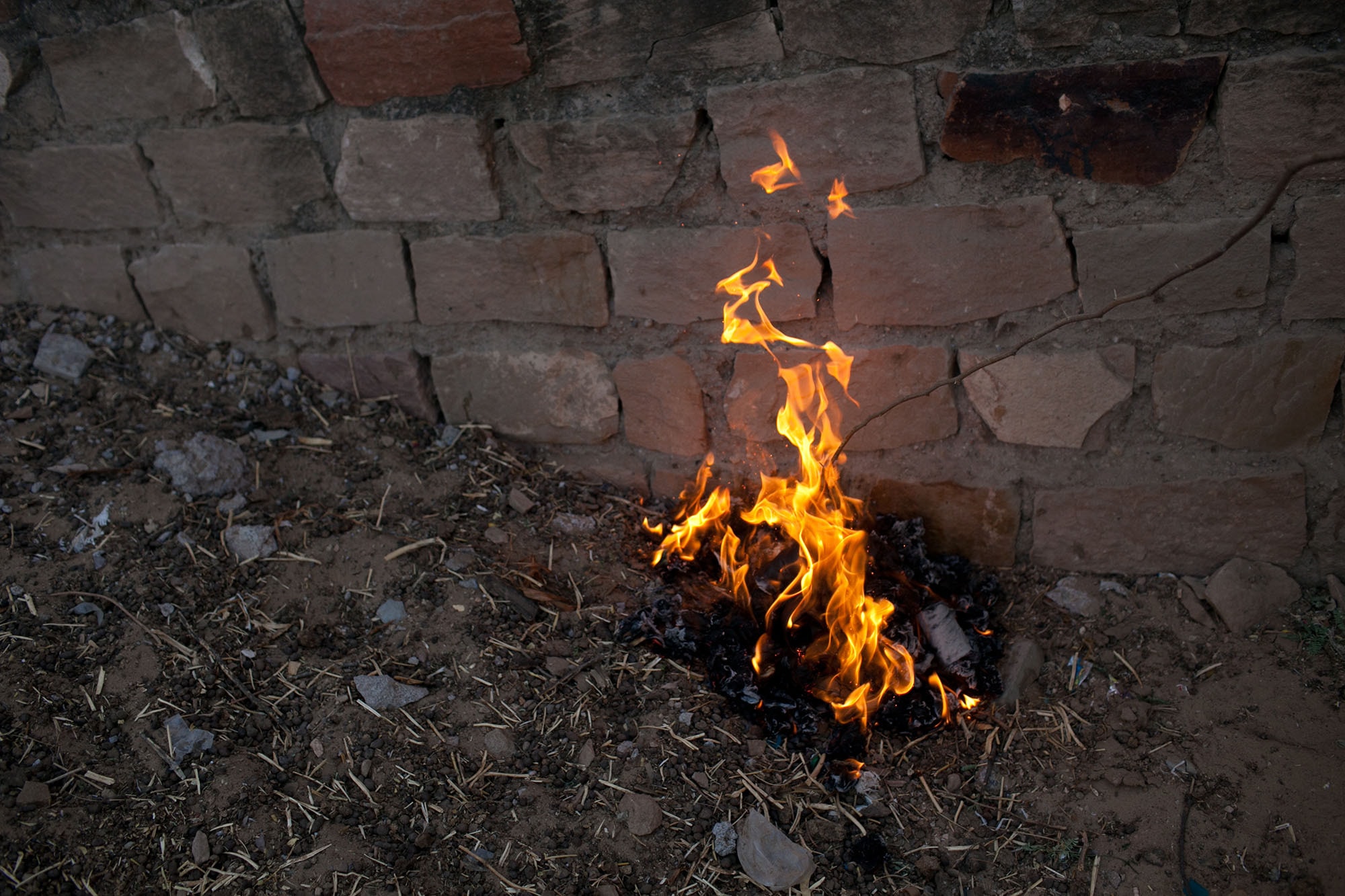 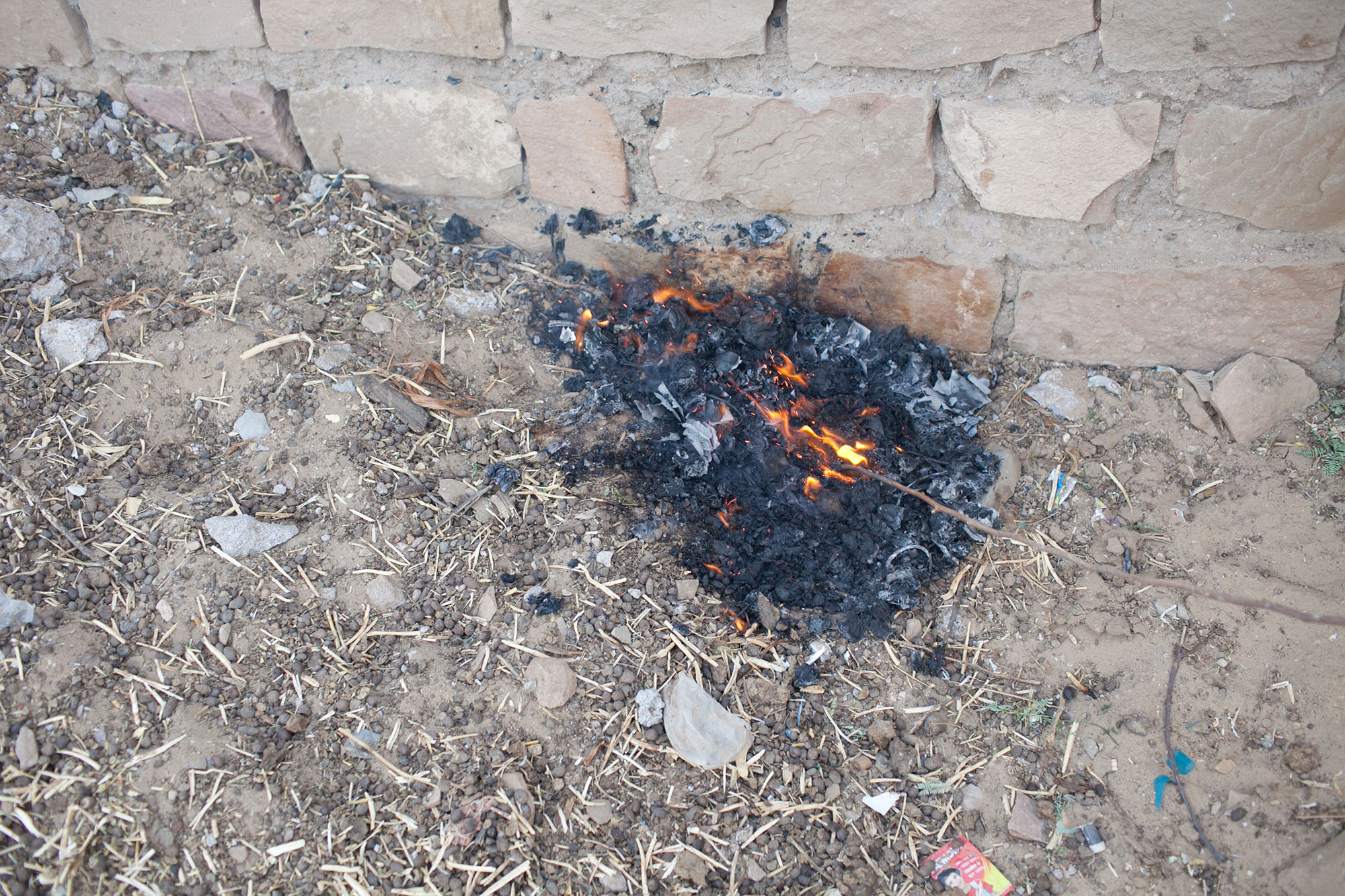 in Asia, India, Round the World, Setrawa, travel
by Val Bromann
#64: Volunteer abroad. (Volunteering at Sambhali Trust in Setrawa, India.)

Thali me banana (lassis) – what I ate in India: month 1

Next post
Thali me banana (lassis) – what I ate in India: month 1