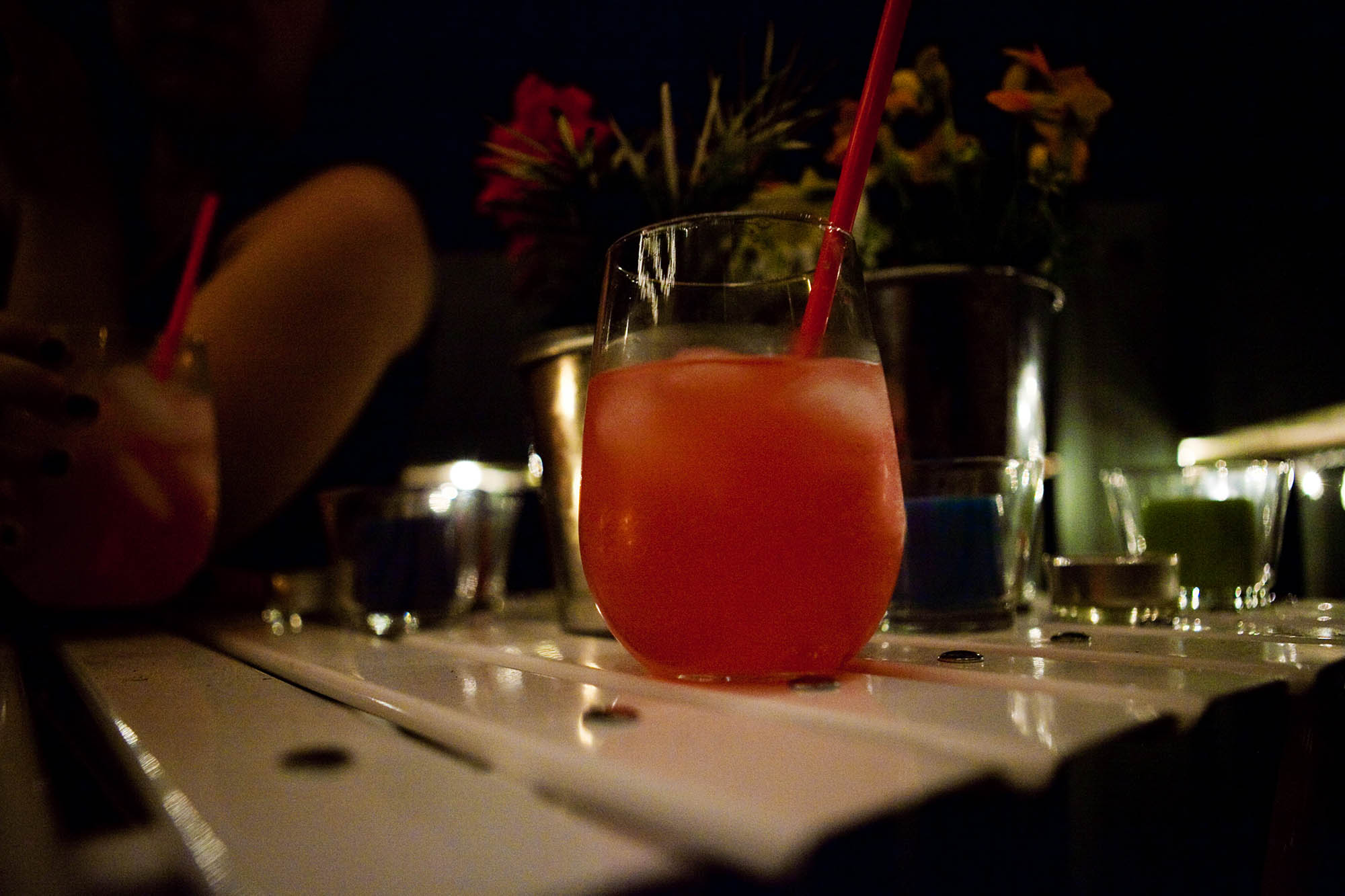 Home » Blog » College » How do you explain Apartheid?

How do you explain Apartheid?

Friday night I took off for Urbana for the KCSA reunion and arrived at Sarah’s place a little after 9. I was originally going to stay at Sid’s but Sarah offered up her couch because she doesn’t have mold in her bathroom. In fact, she has a beautifully decorated apartment!

When I got there Jen and Andrew and Sid were there and they were playing some banana scrabble-like game which confused me because I expected them to be taking turns but they all dove right in. I played the next couple times then we switched to Taboo which I never played before. I was better at giving clues than guessing them except when I totally screwed up and kept saying the words I wasn’t supposed to say.

Afterwards we sat on the balcony and drank pink drink and talked to the semi-wee hours. Then we went to sleep in preparation for some pizza at Papa Del’s and the reunion to come the next day. 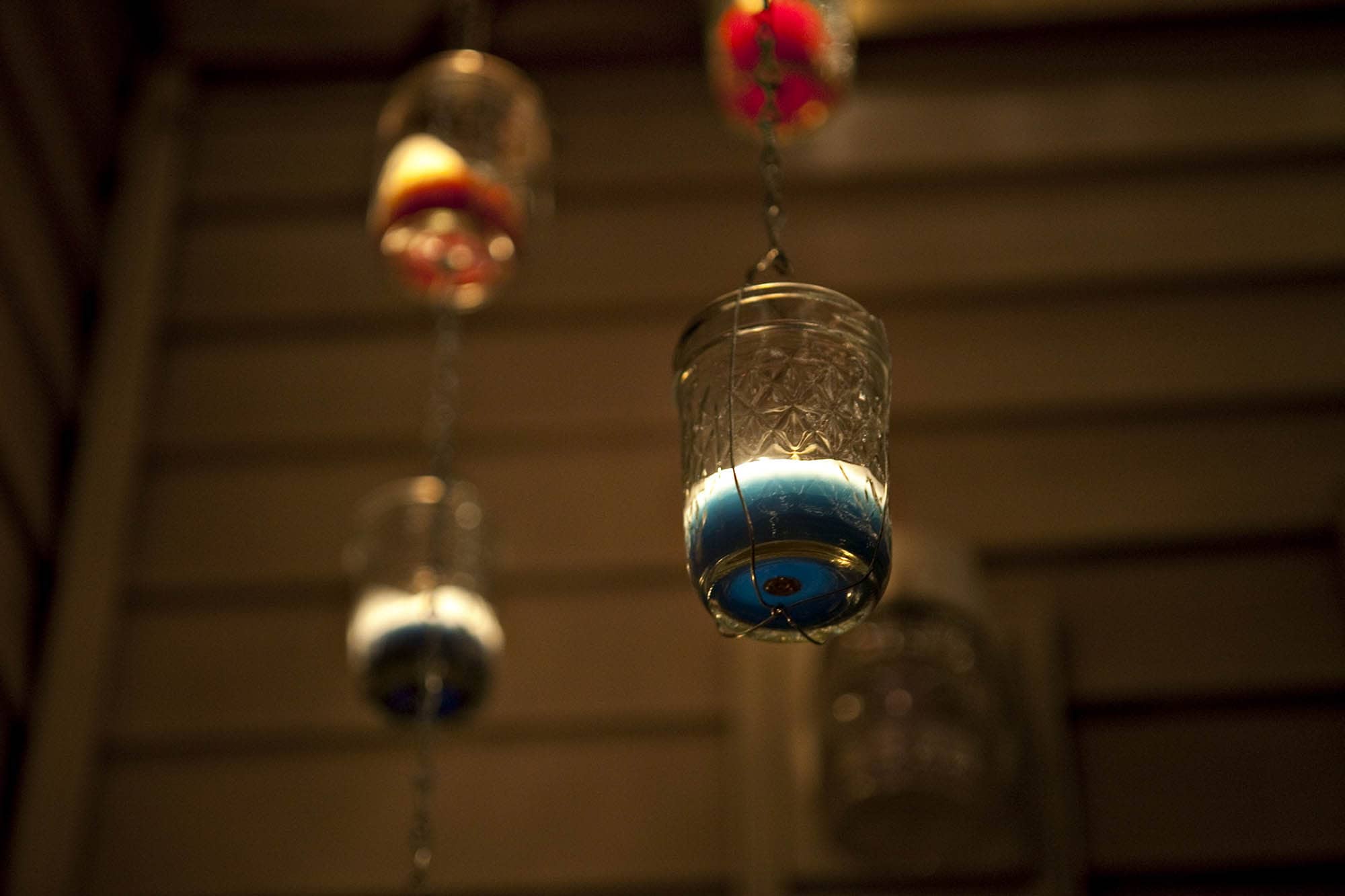 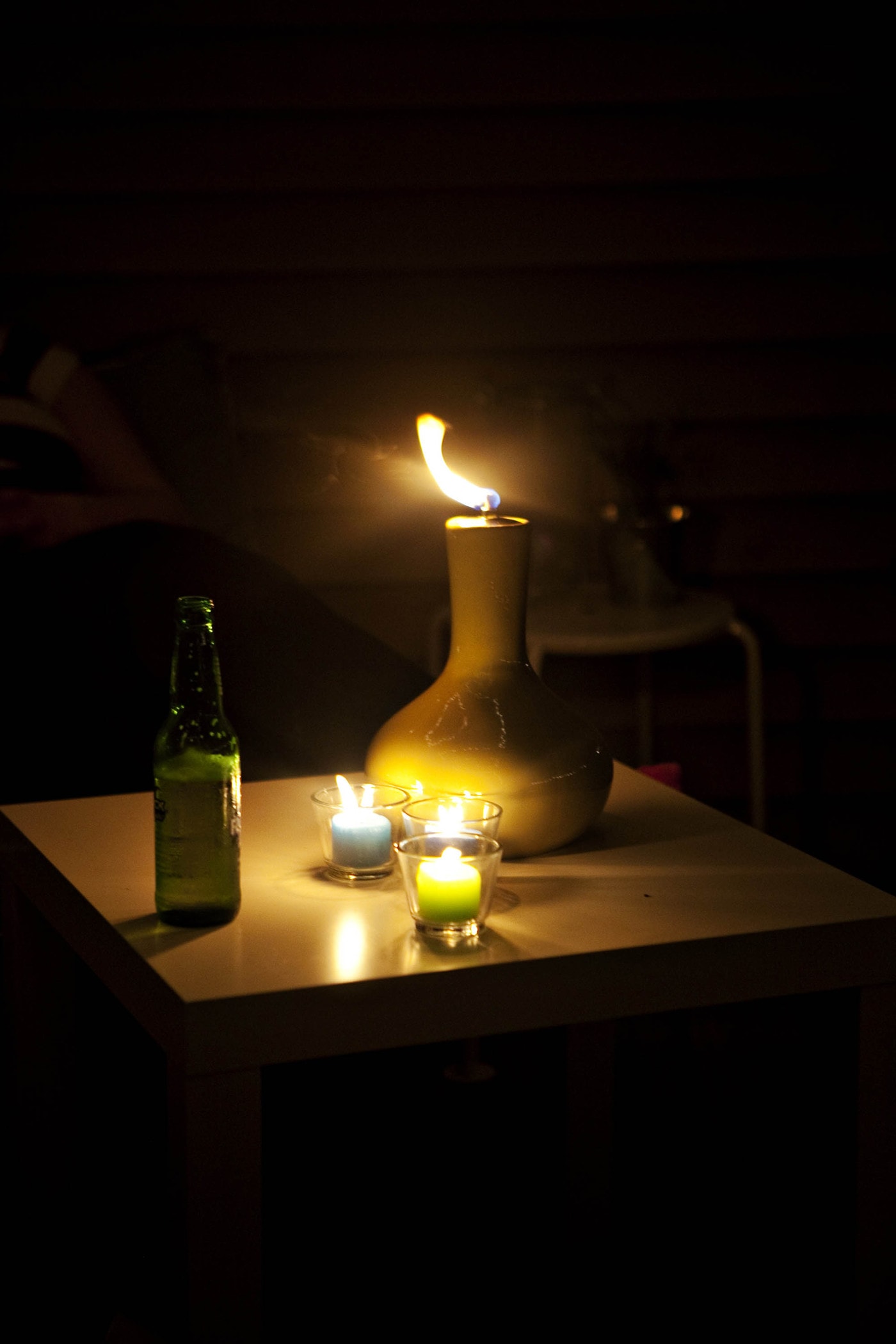 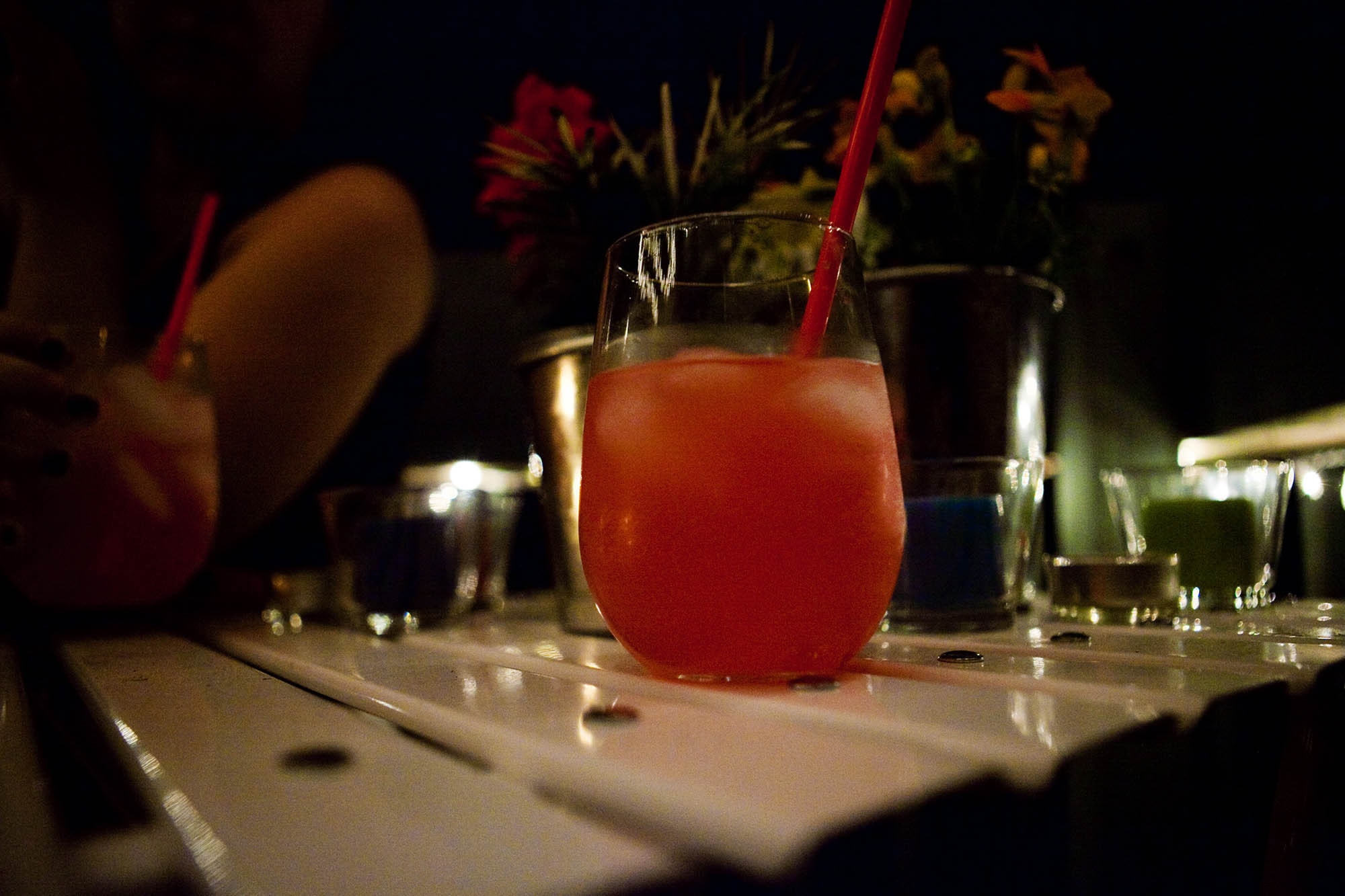 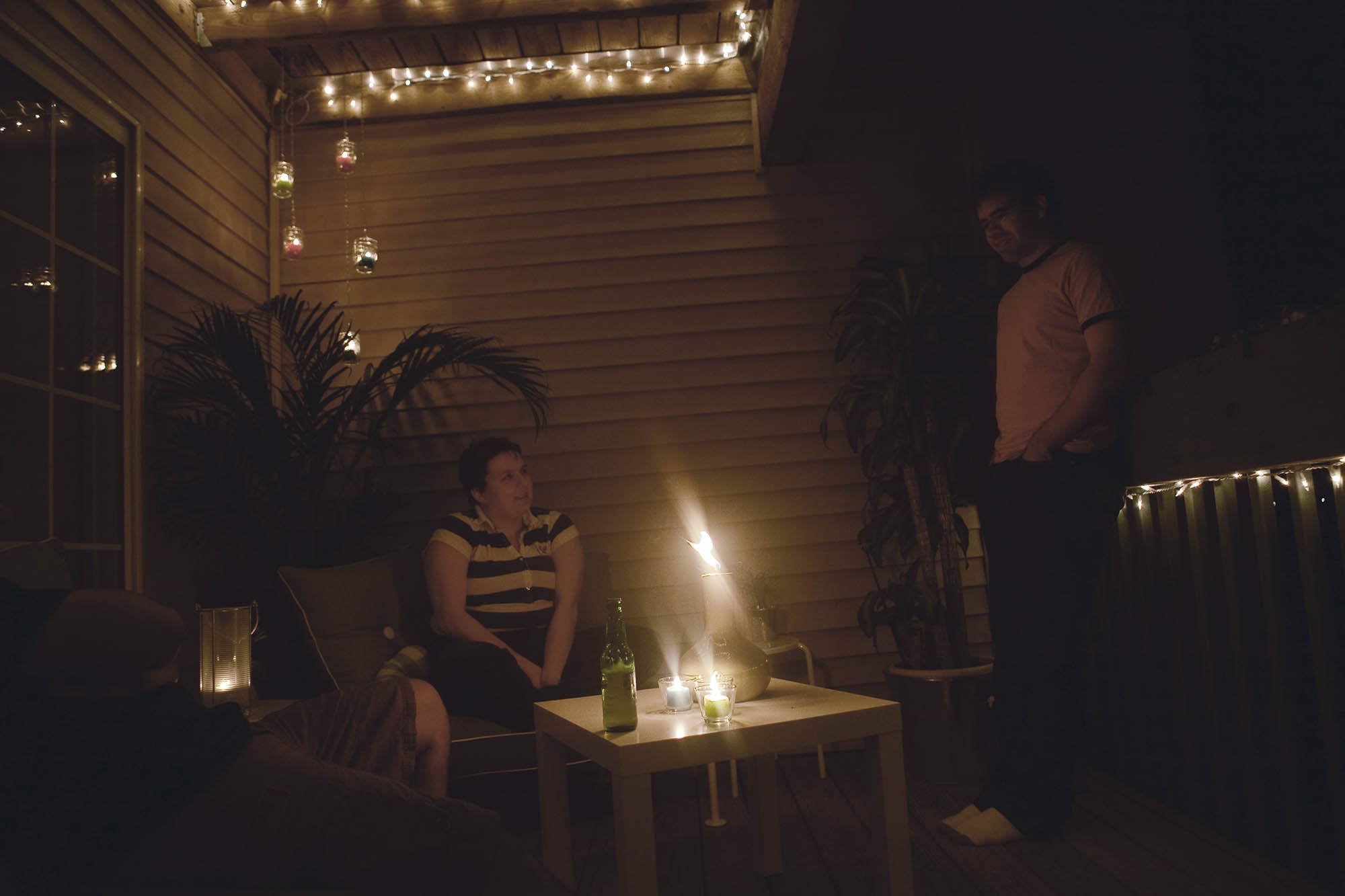 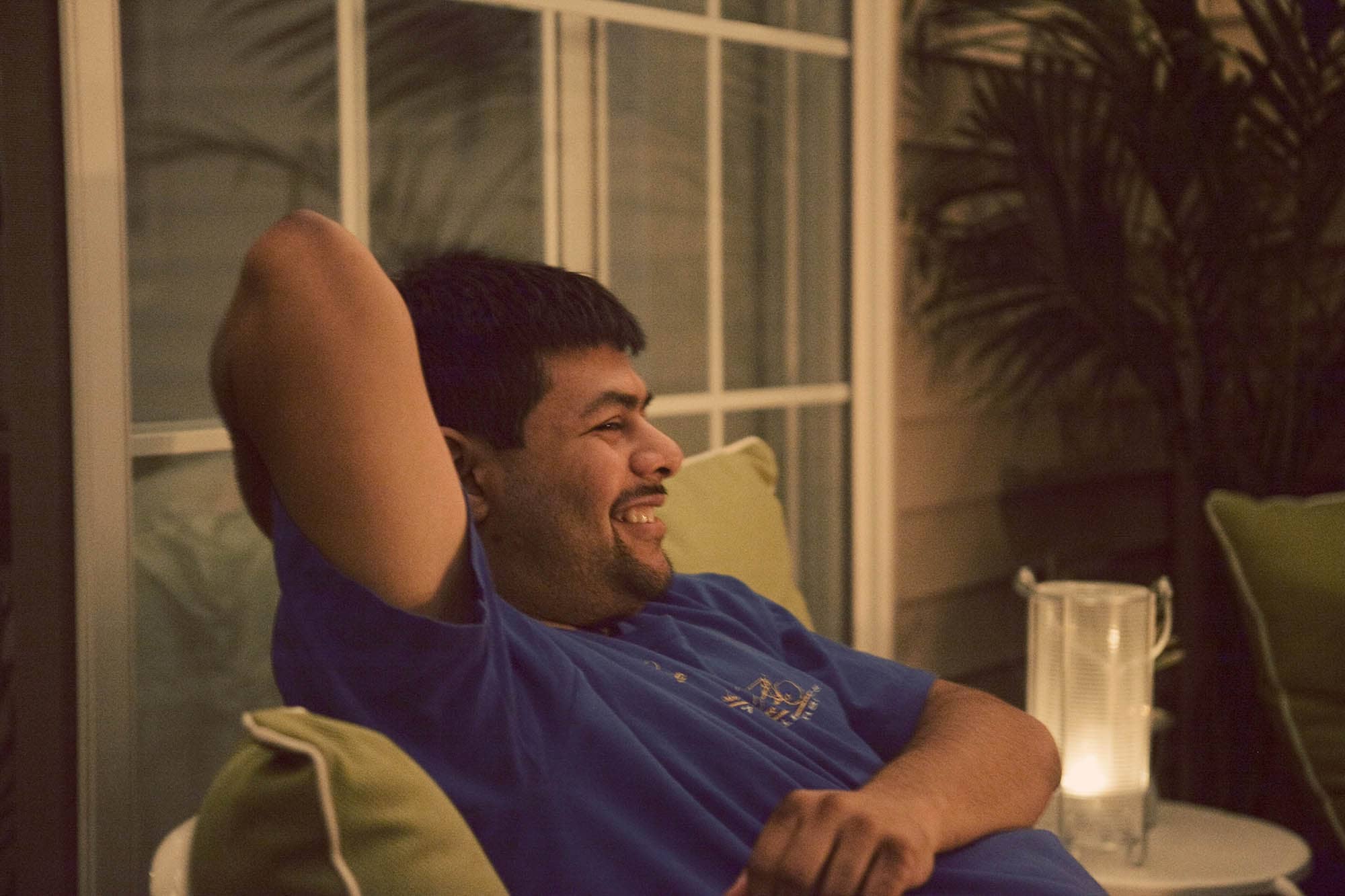 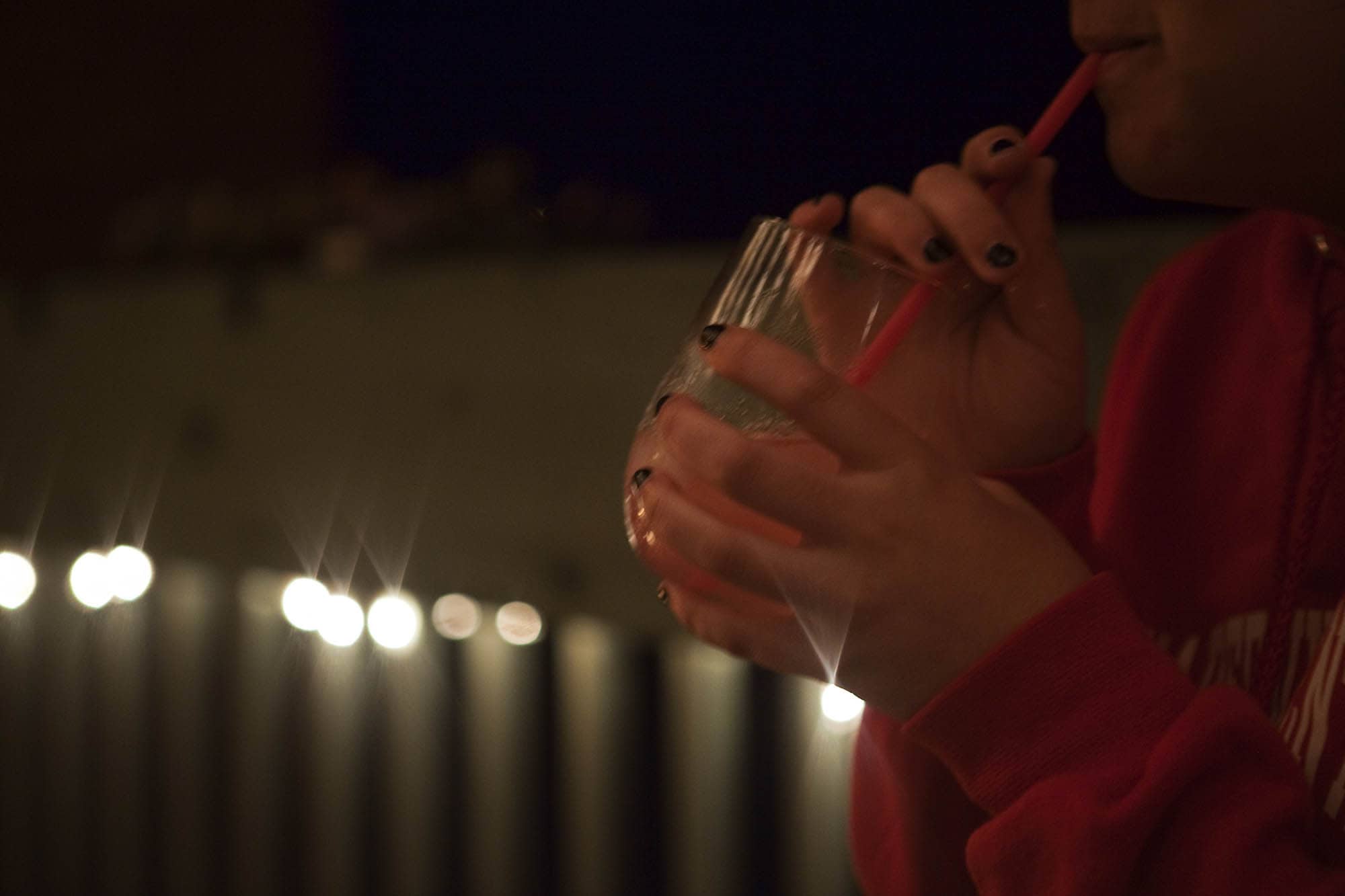 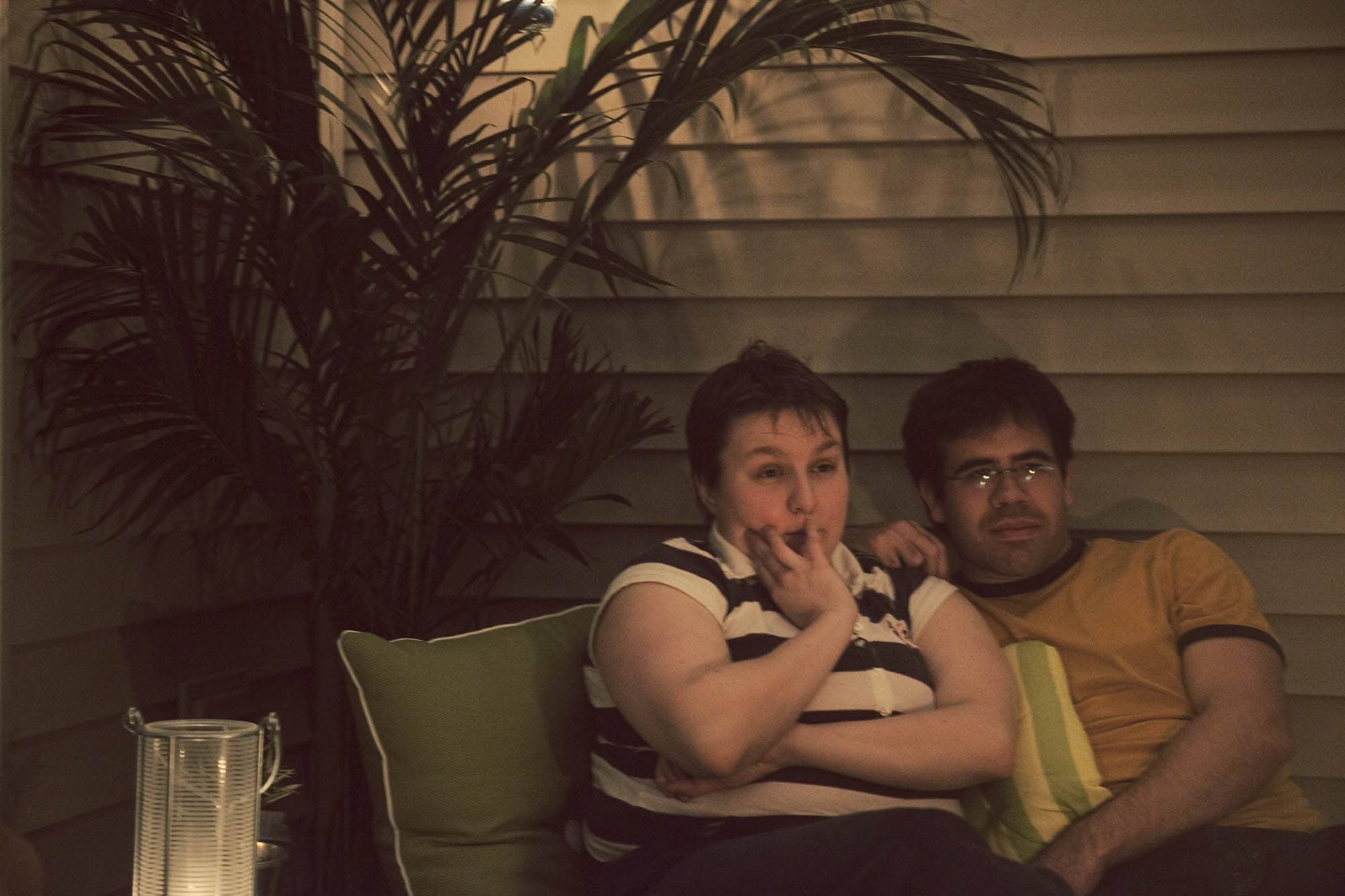 Now…at some point during the night I did hear some music that sounded like a ringtone or fancy alarm clock go for a while. But I kind of just ignored it. And at one point after that I did kind of wake up to Sid and Sarah coming in. Which seemed really strange but it was late but I was only somewhat awake. I didn’t really think about it again in the morning until later in the day someone remarked about a hospital note and Sarah said she had gone to the emergency room for an asthma attack…what? Apparently Sid had woken me up to tell me that they were going to the hospital and I sat up with open eyes and said OK. But I have absolutely no recollection of that occurring. And then I felt stupid that they apparently thought I knew about it and then was an ass who didn’t ask if she was OK afterwards 🙂 But I swear I was not awake for that.

But, for the record, Sarah is OK.

in Chambana, College
by Val Bromann

Pizza Party at at Papa Del’s Pizza in Champaign.

Next post
Pizza Party at at Papa Del’s Pizza in Champaign.

"Who has a job lined up?" I don't remember, now, who it was who posed that question. A professor? A...

The worst alumni ever.

Many of my friends and I found ourselves in the Champaign-Urbana area on what happened to be homecoming weekend. But...

Andrew was in a movie! And this wasn't like the time he was in that Johnny Depp movie and stood...