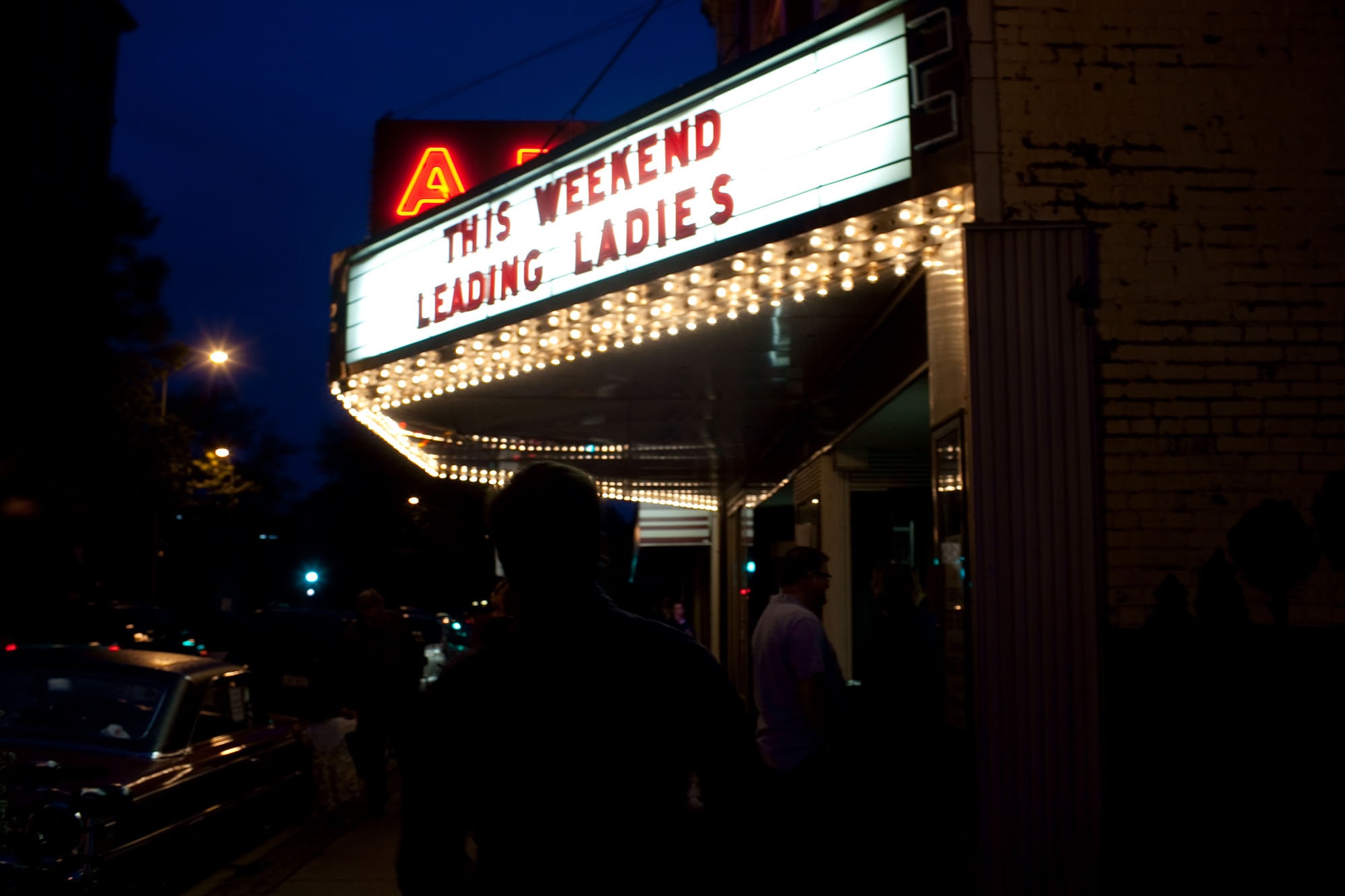 Andrew was in a movie! And this wasn’t like the time he was in that Johnny Depp movie and stood right beside his and was still cut out. Not that I saw that movie. Just what I’ve heard. But you could actually see him in this one. And his name was in the credits. And so were a couple of other people I know!

And that was kind of cool.

And one of the stars was one of the So You Think You Can Dance winners. Which makes it even cooler.

Leading Ladies had its Champaign premiere this weekend so I decided to go visit Jen and Andrew and go see it.

I hung out with Jen and Sid a bit first and Sid taught Jen to tie a tie. 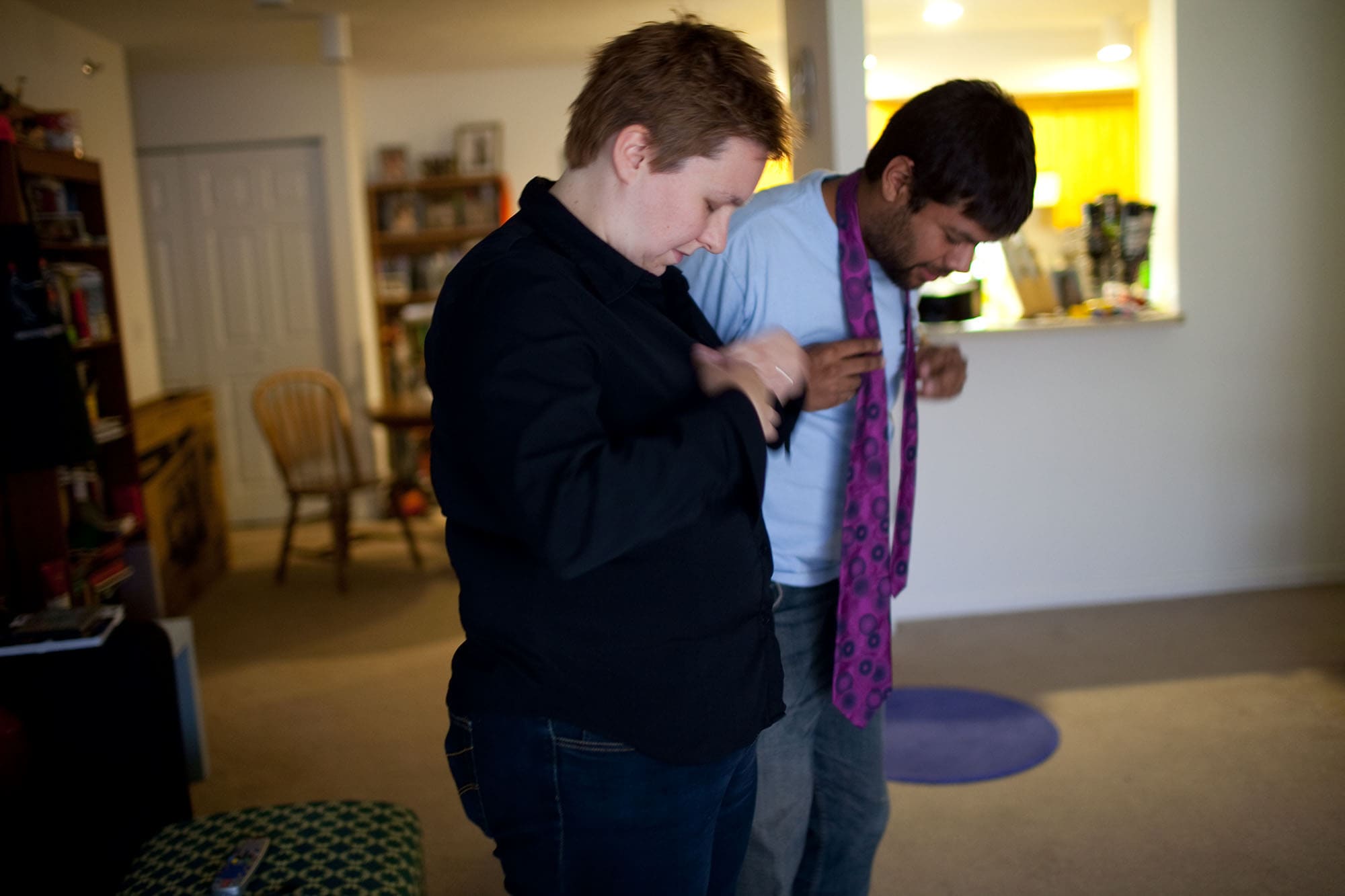 And then Jen and I went out for some hard cider and onion rings before going to see the movie.

I made Andrew stand under the marquee. 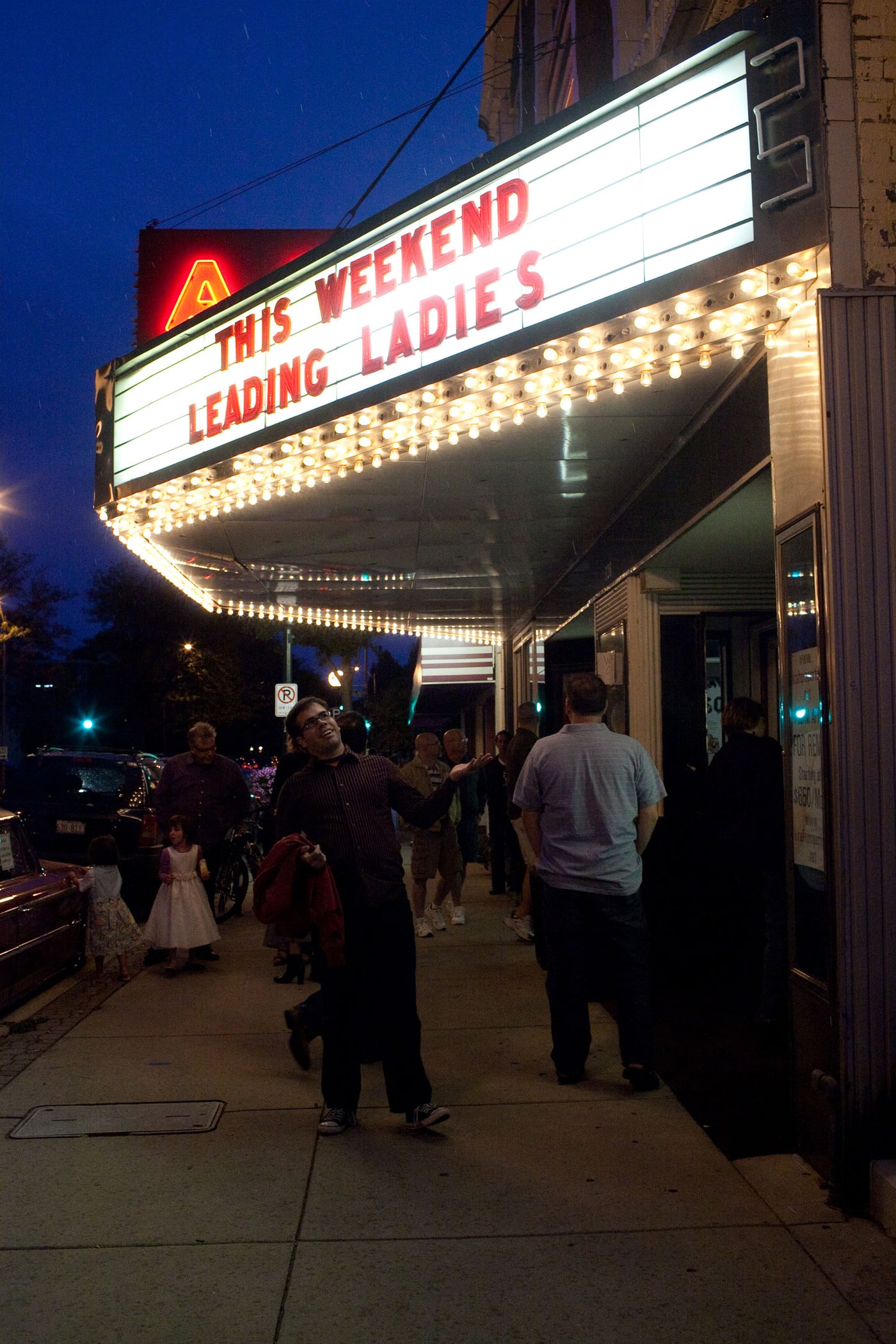 The movie was very good! There were some points where the acting wasn’t all there and there was a random music number that was fantastic but really didn’t fit into the movie at all. And I felt like the resolution at the end wasn’t quite where it should be because they didn’t actually deal with one of the issues. But whatever.

Afterwards we headed to Crane Alley and hung out and drank them out of cider and I ate the most delicious lasagna and Jeff joined us! And I haven’t seen Jeff in forever! 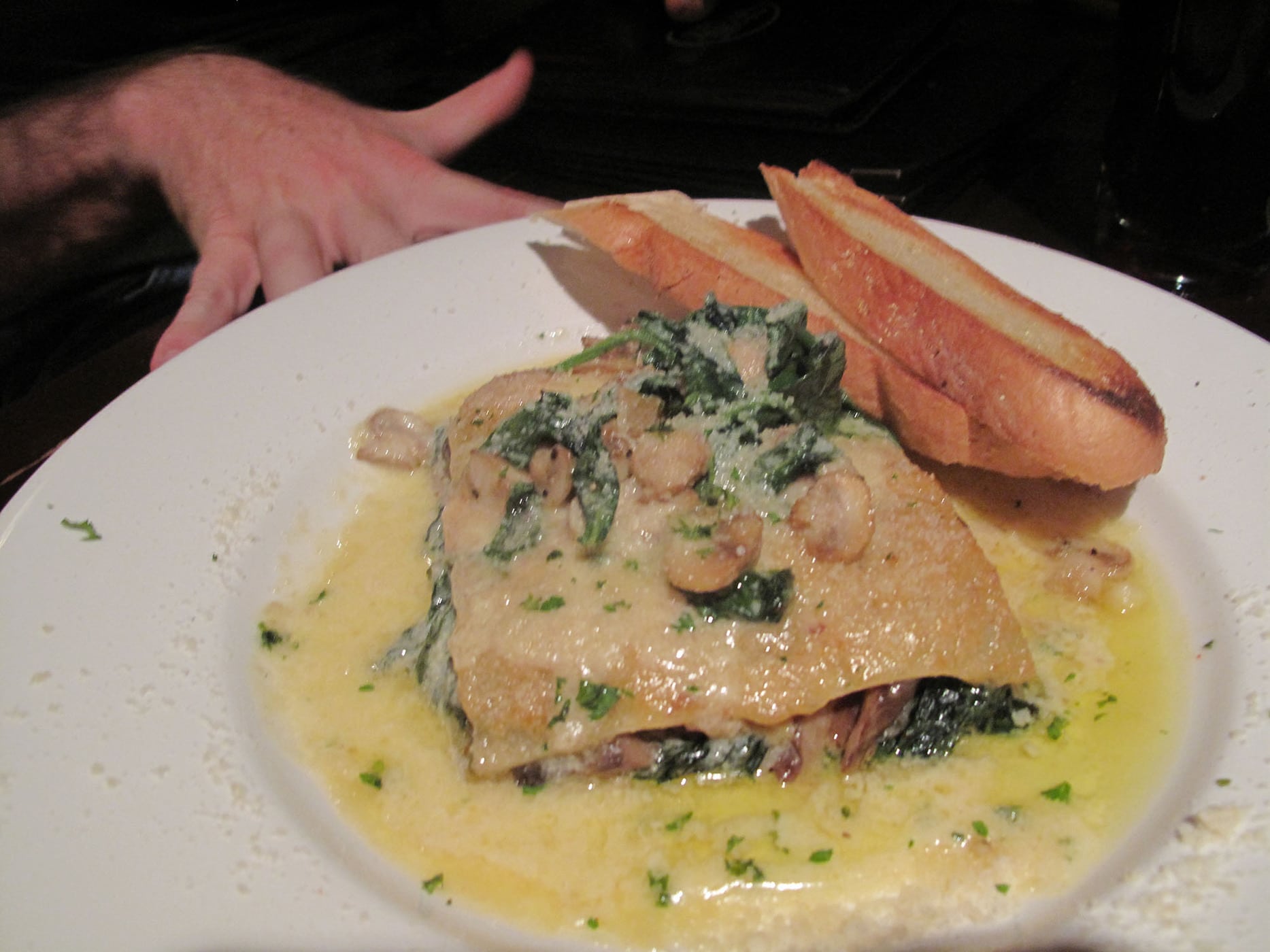 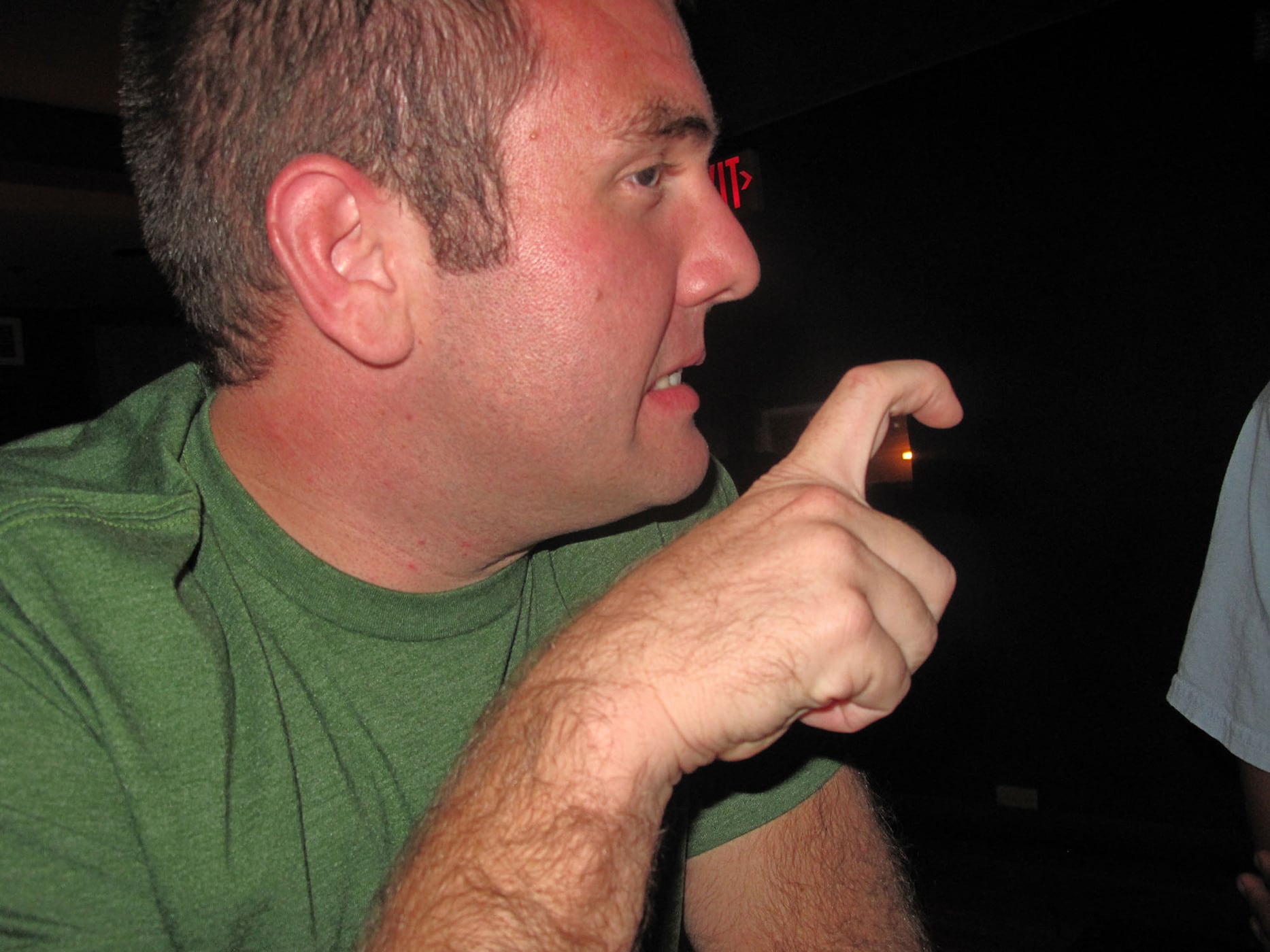 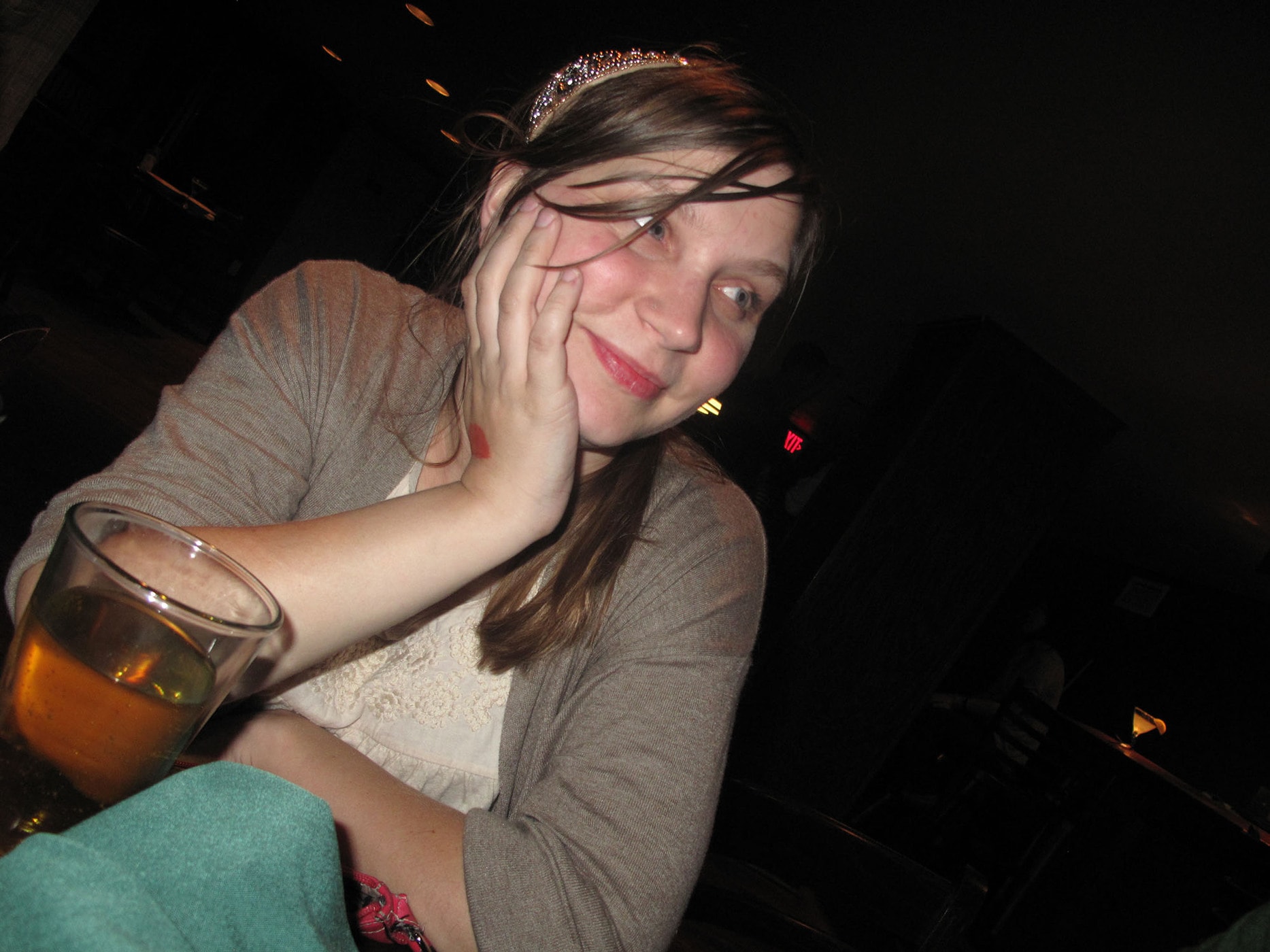 And before I left in the morning Andrew made banana waffles. 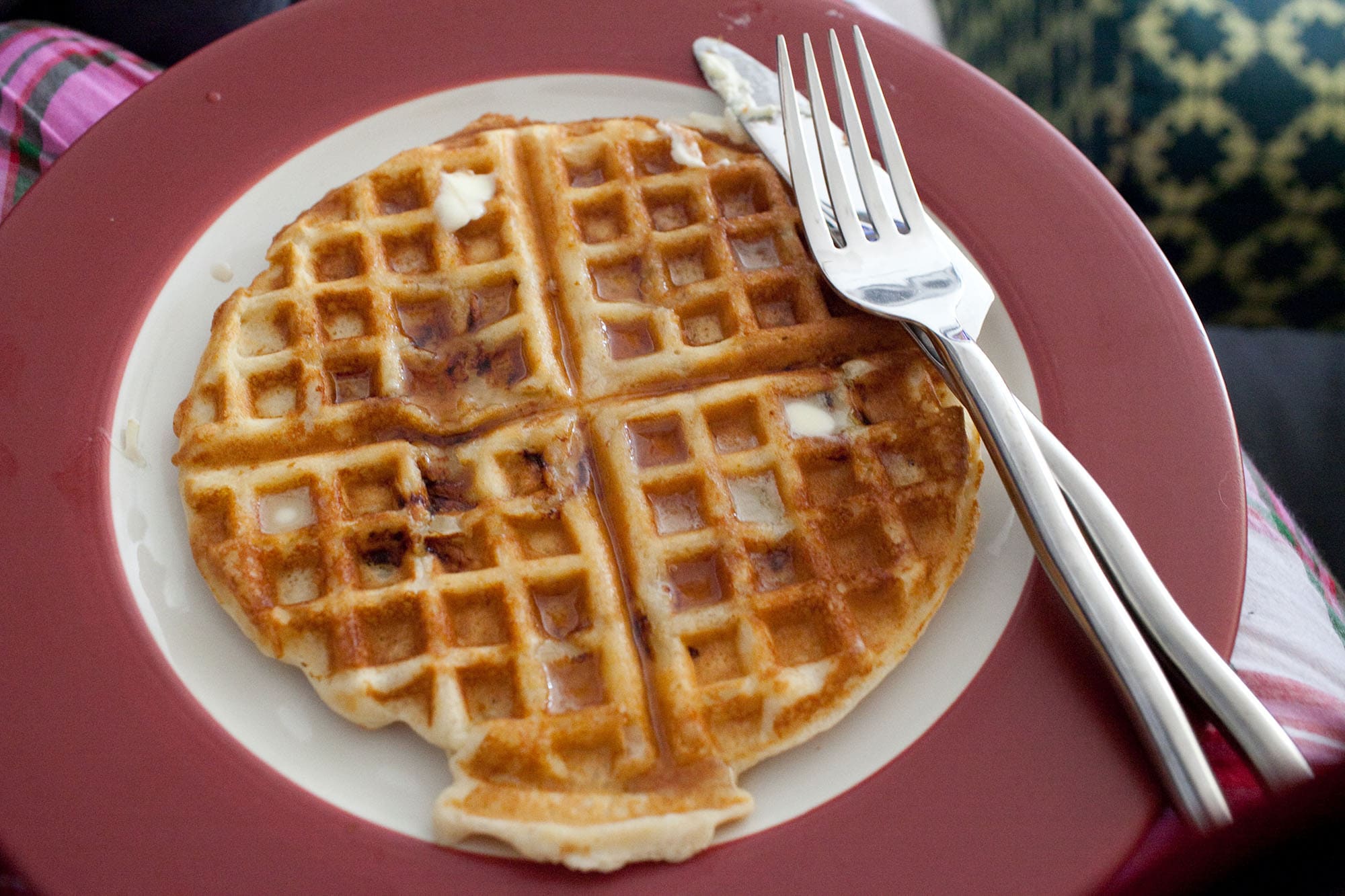 And they were fantastic.

in Chambana, movies
by Val Bromann

A girl at the Girl and the Goat

Next post
A girl at the Girl and the Goat

I don't normally add something to my life list only to cross it off that same day. But, as some...

That time I was in a Colombian movie…

My private salsa lesson that day had been moved back. And so I had nothing better to do when my...

The worst alumni ever.

Many of my friends and I found ourselves in the Champaign-Urbana area on what happened to be homecoming weekend. But...