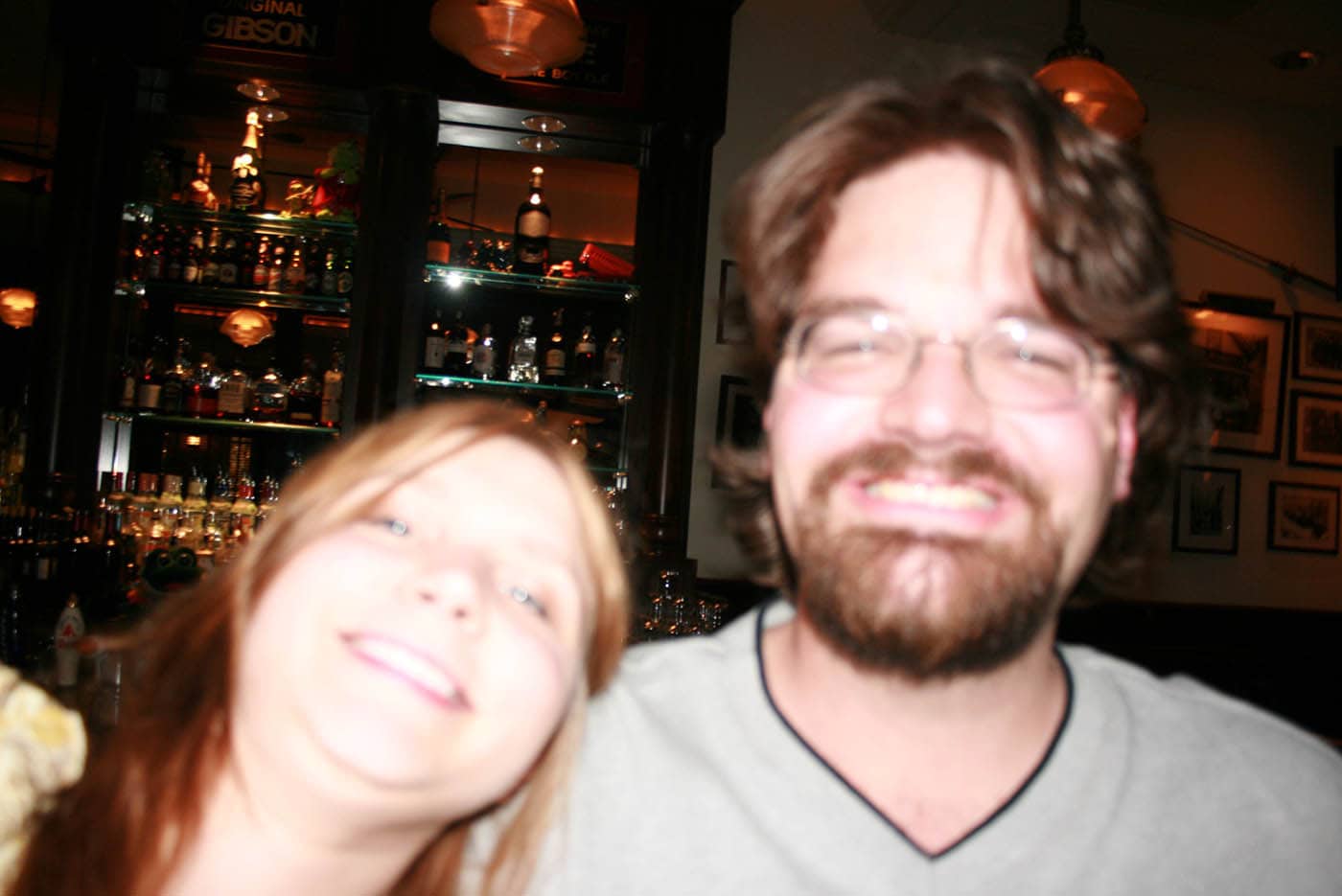 Scotty McHotty and KennyK turned a year older this past week, so it was off to the froggy to celebrate last night!

The frog bar makes the best Tom Collins ever. And I mainly say that because it tasted like really sugarry lemonade. Their orange juice with belly-button lint is good too.

Everyone is fascinated by laser pointers and blinky light things.

Their fish sandwich is good. Who’d have thunk putting a bunch of coleslaw on bread would be so yummy?

Scott is either very very short or has a whole lot of meat…you decide.

Did I mention that this slice of carrot cake costs $15 and is the size of a small African country?

Andy thinks my idea of opening a brothel is a good life plan.

MK dropped some of the ice cream cake they brought out on the floor while trying to cut it. Then he picked it up and ate it. Then he licked off the chocolate that got on my arm.

MK plays way too drunk after not so much martini. And then he plays way too asshole when he readily agrees to do anything with anyone else but when I ask him to do something he says he’ll think about it, which really means he’s just waiting for anything else better to come along. Oh, and also when he talks on the phone to other people and texts other people and makes plans with them when he acts like he’s always way too busy working to ever hang out and therefore never has any time to do anything with me.

I don’t care what you say, this is a cool picture: 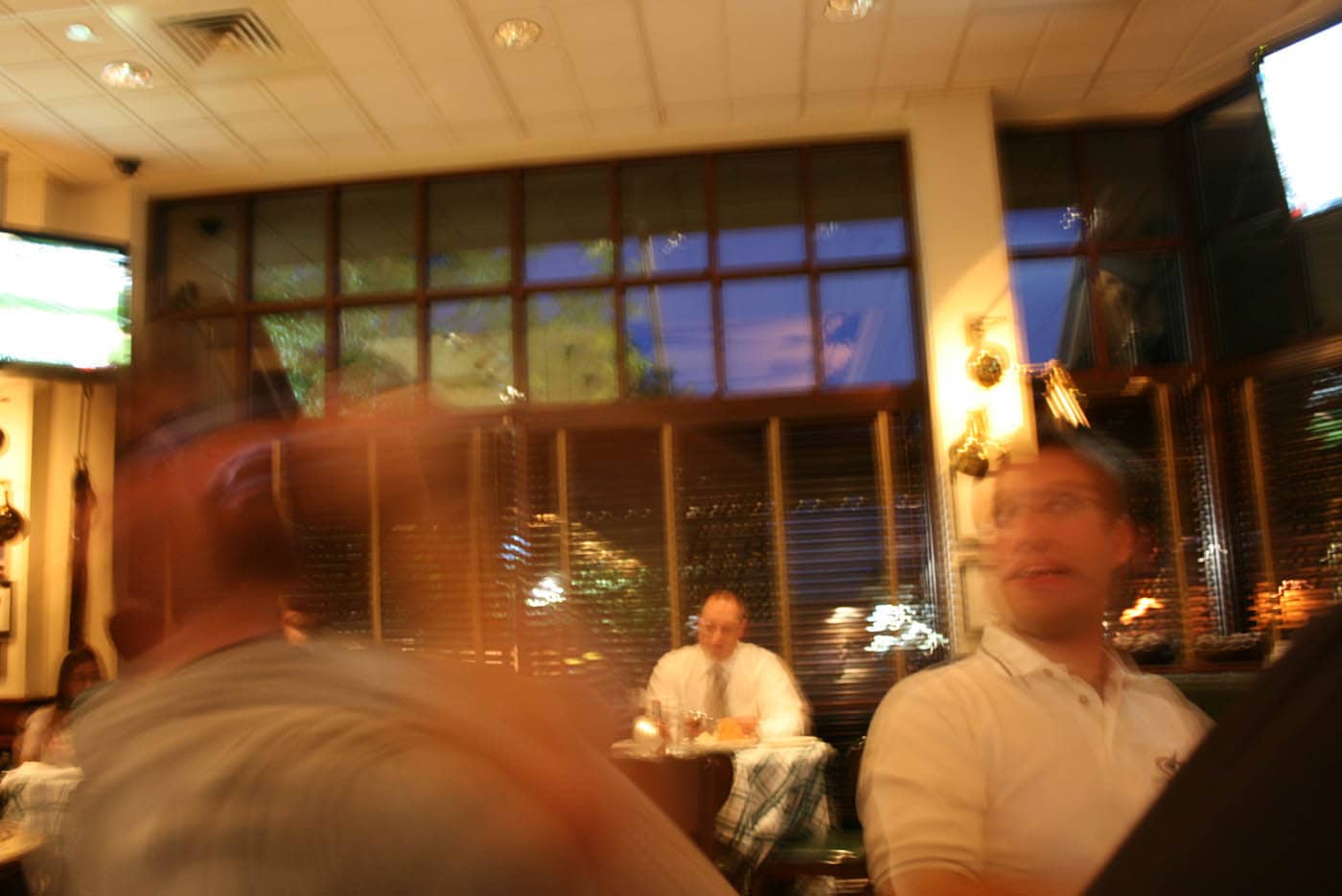 Matt beginning to get drunk: 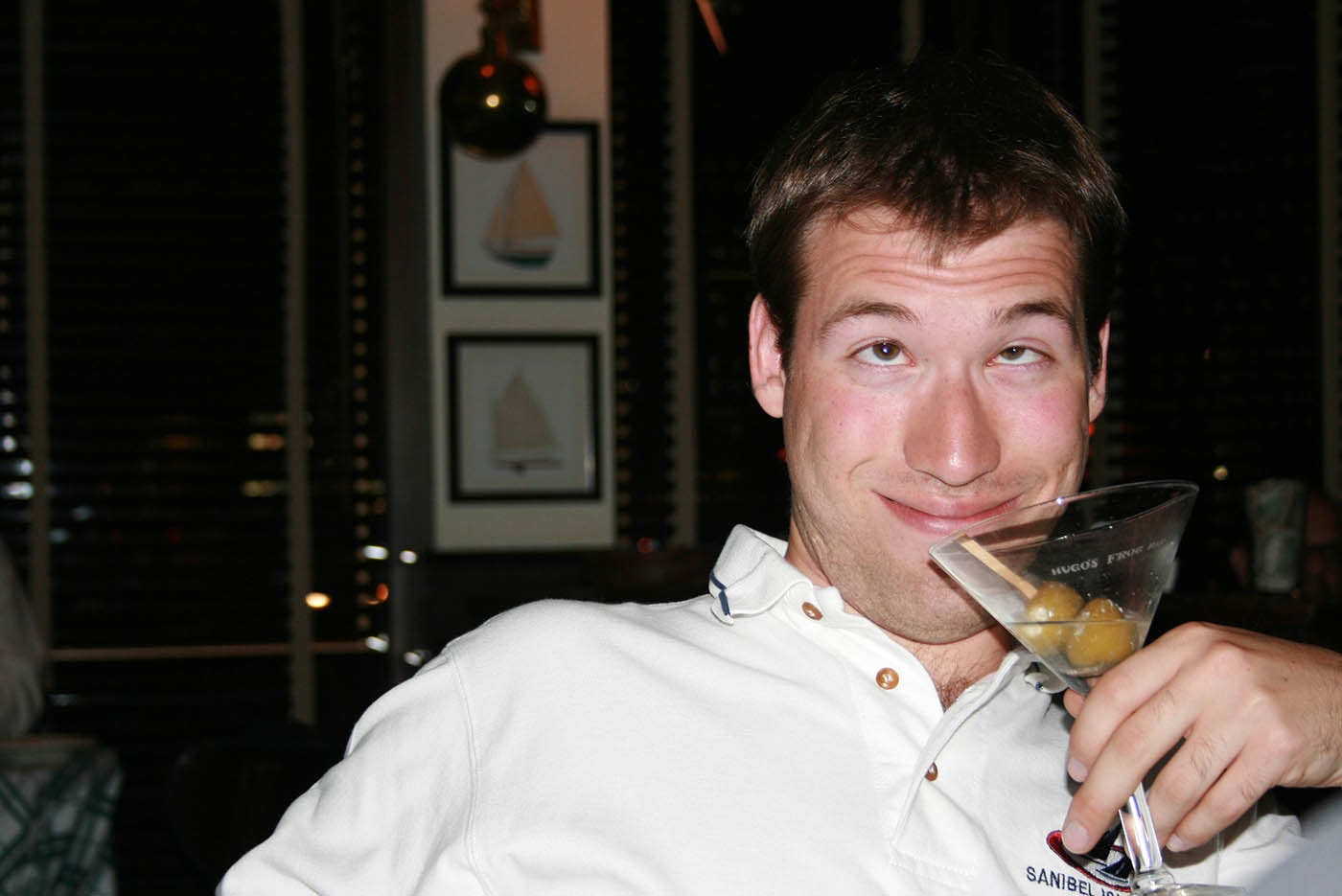 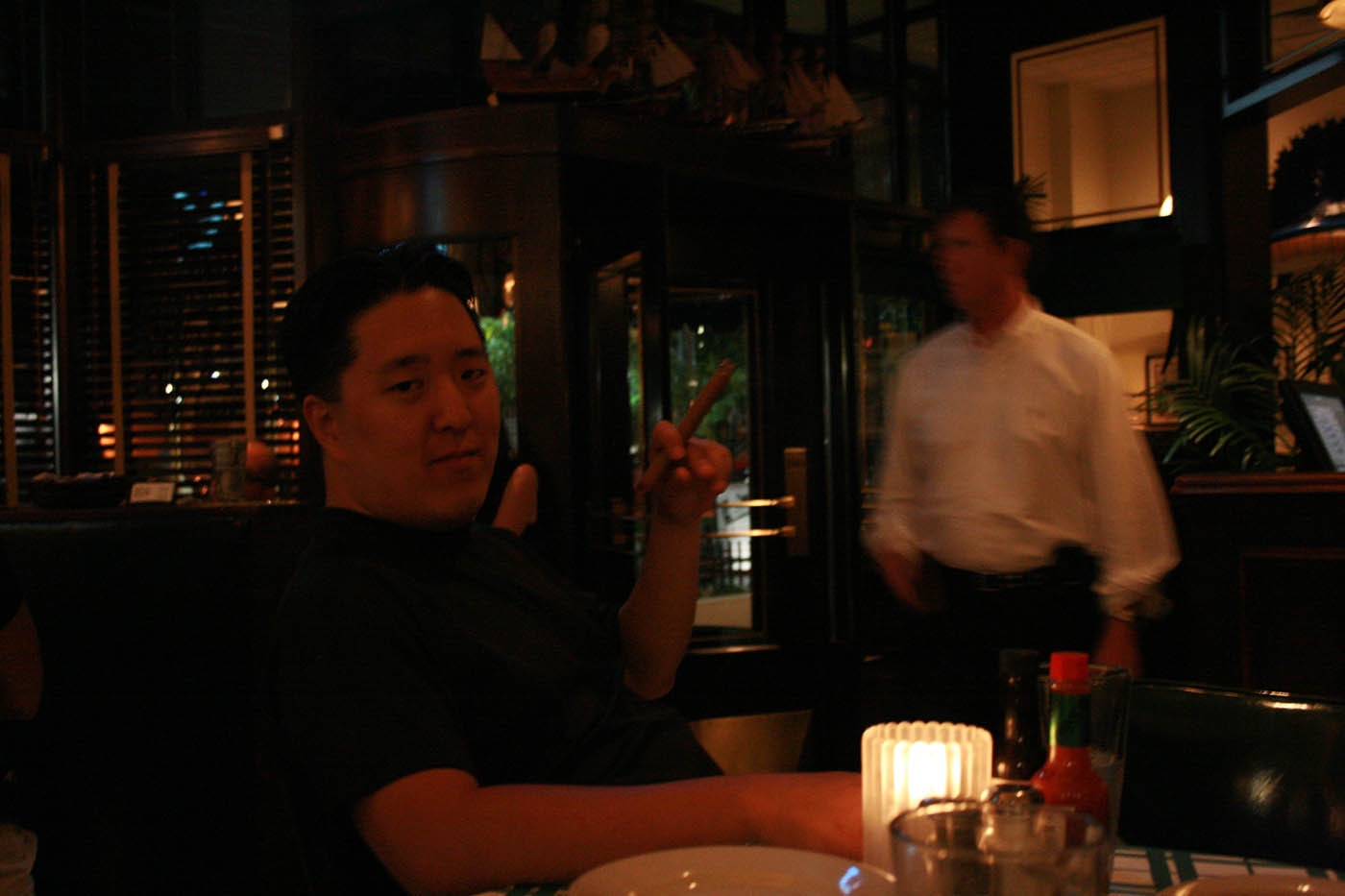 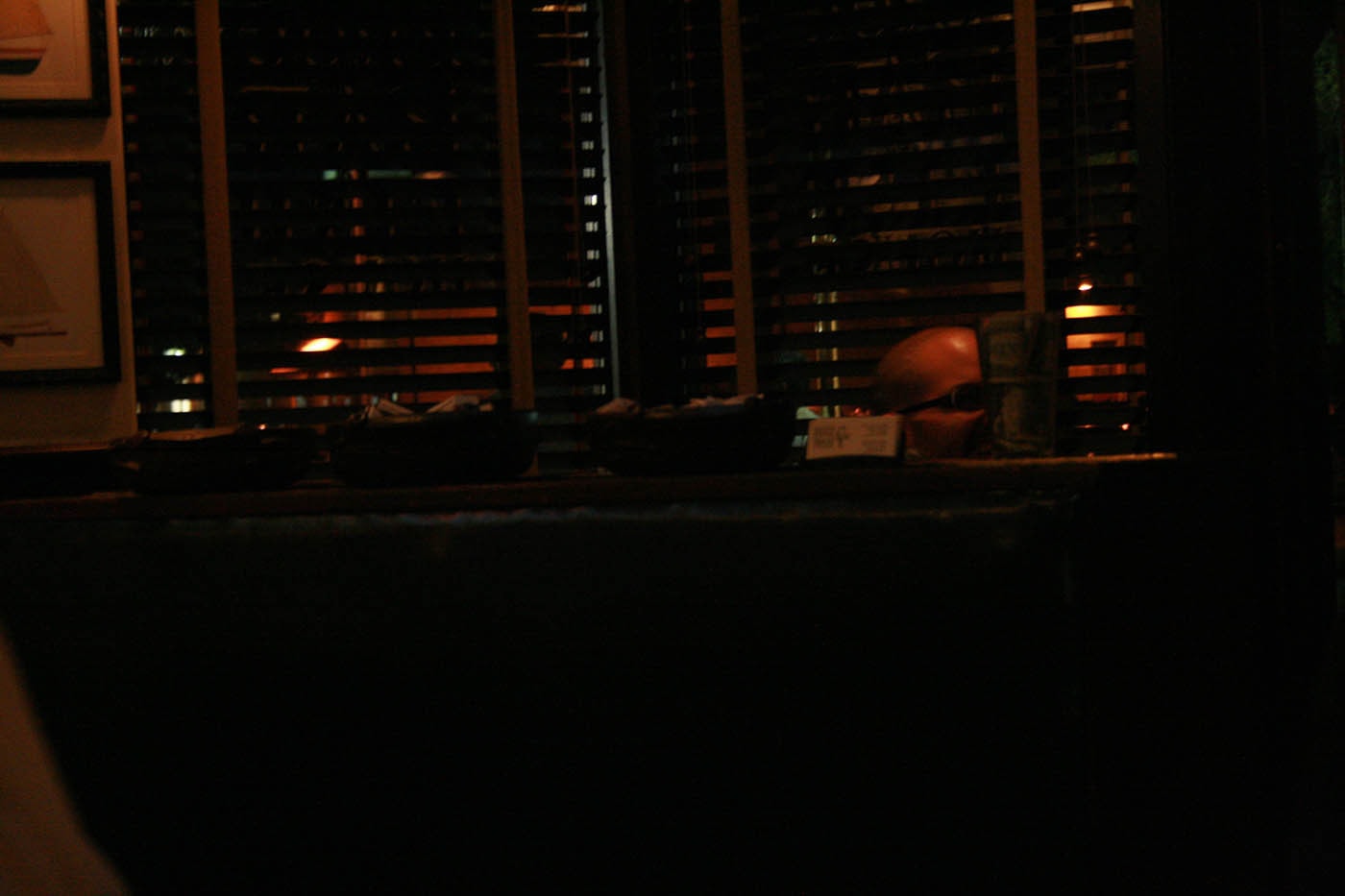 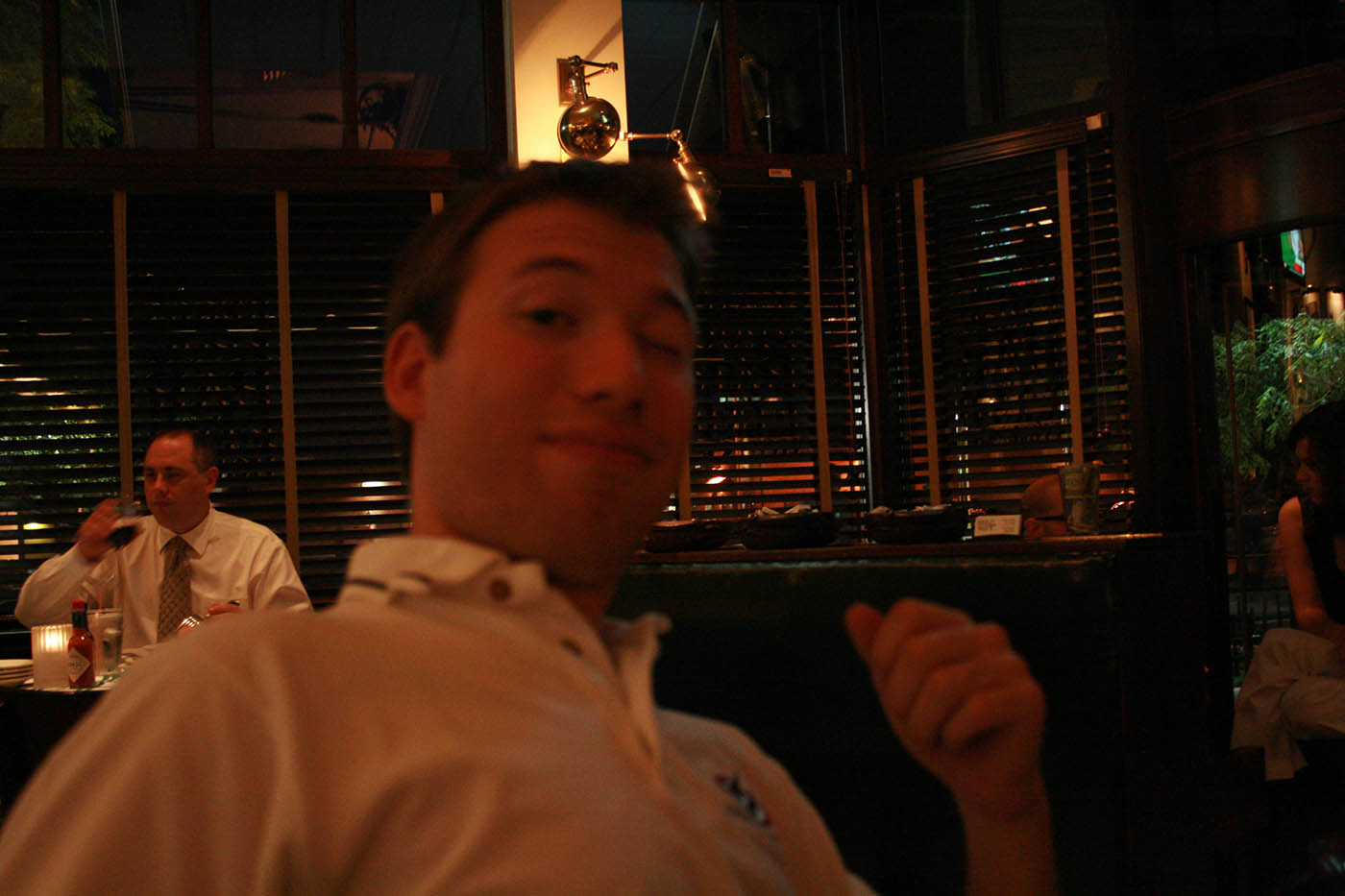 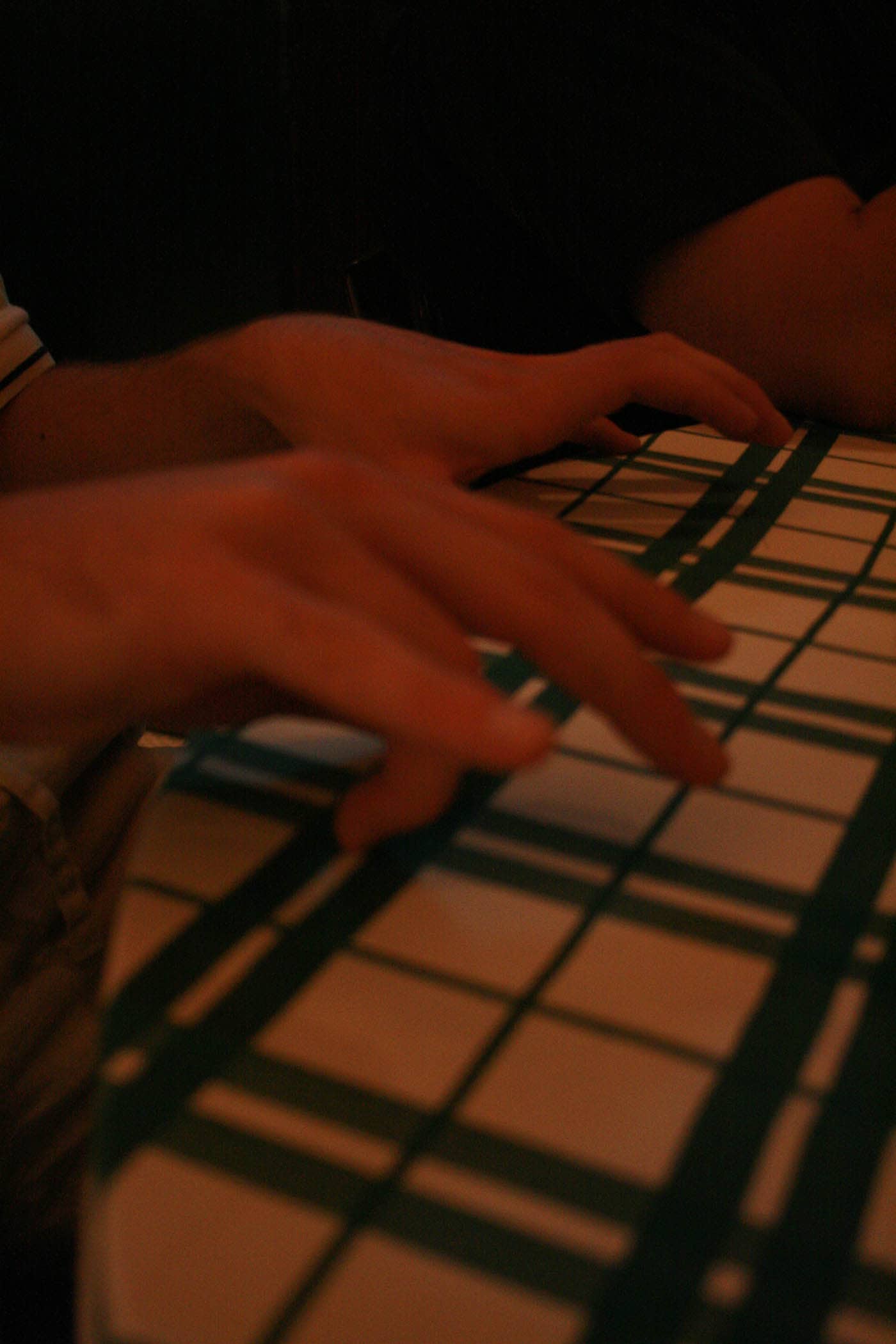 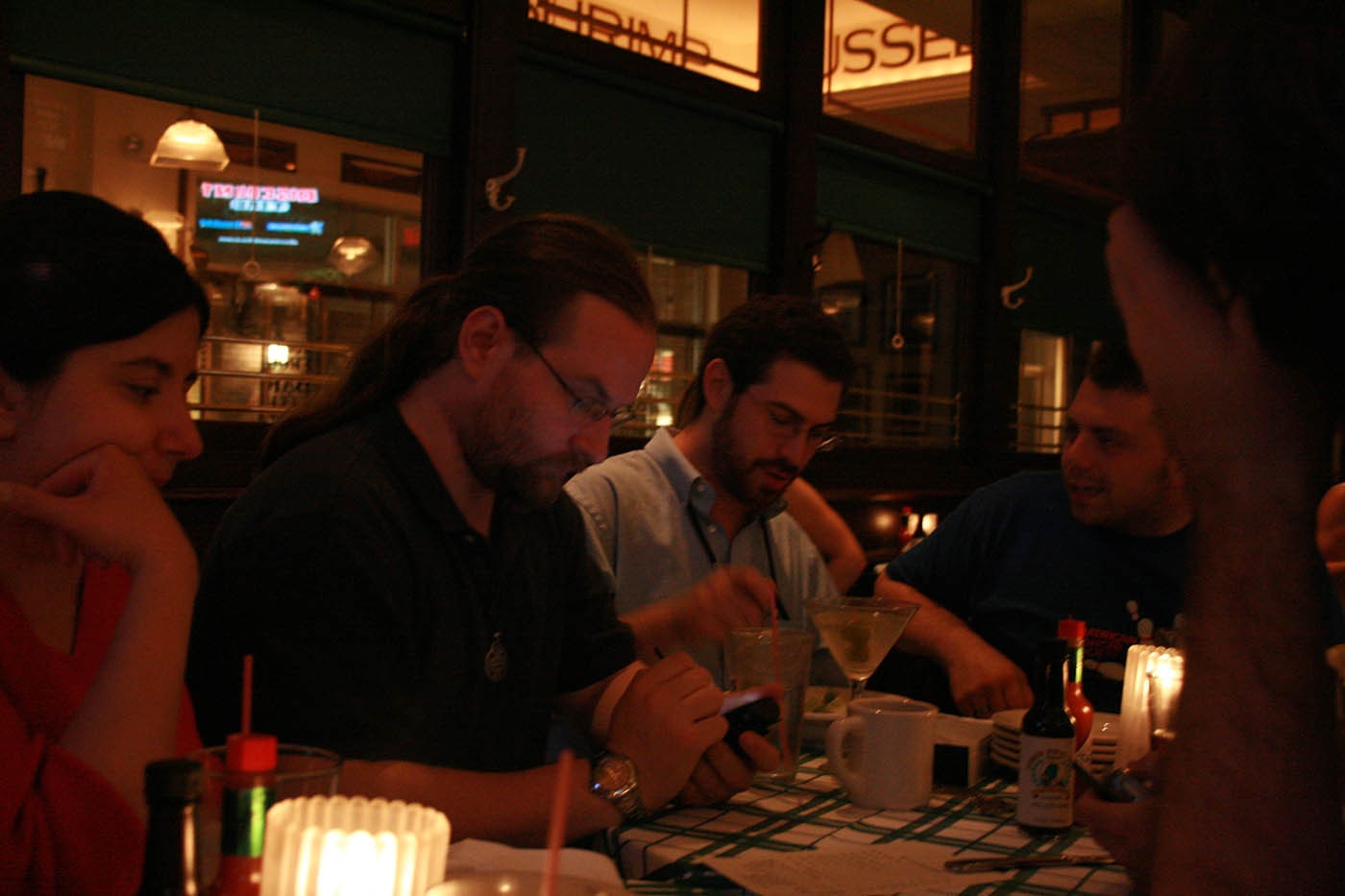 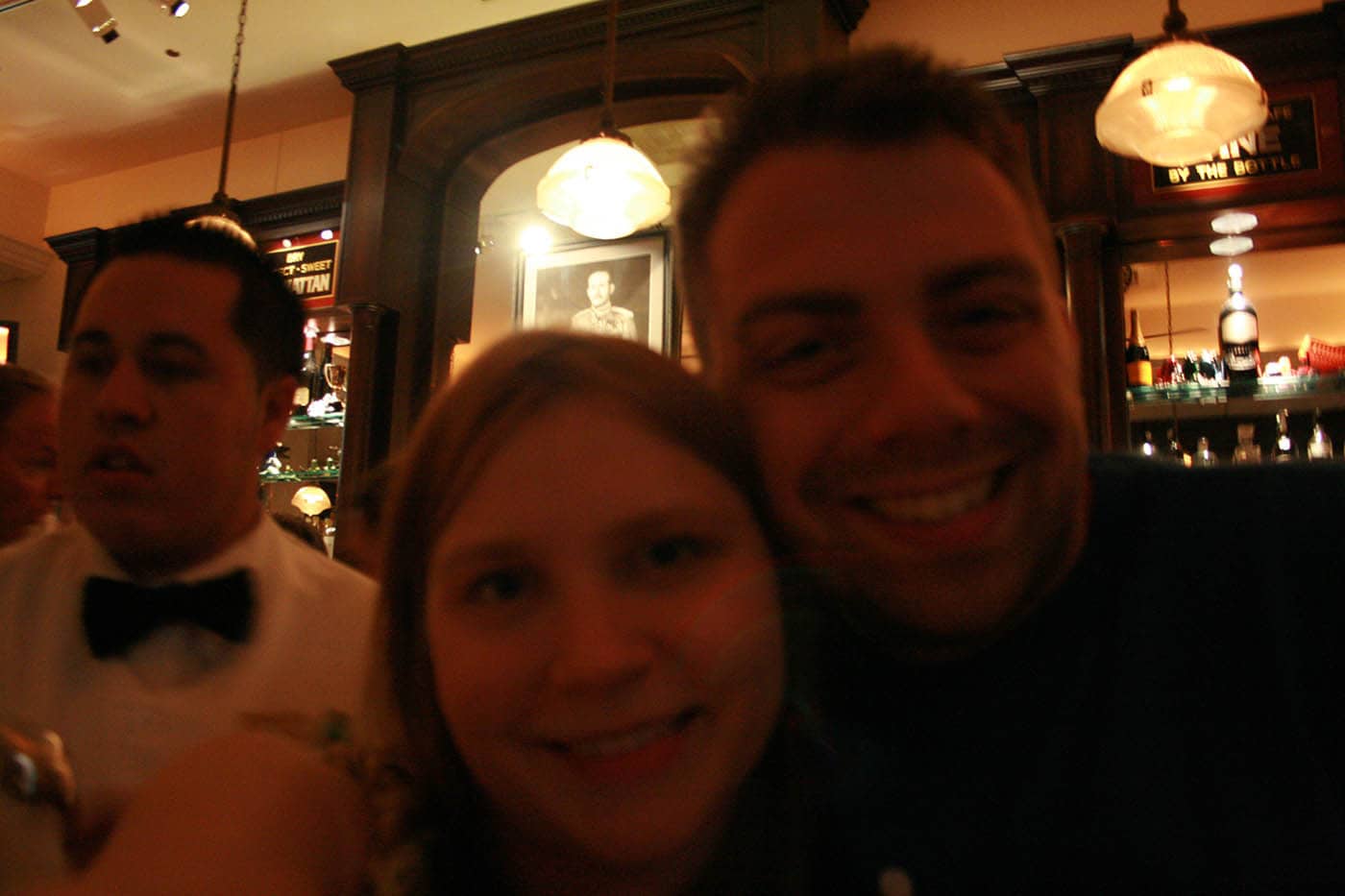 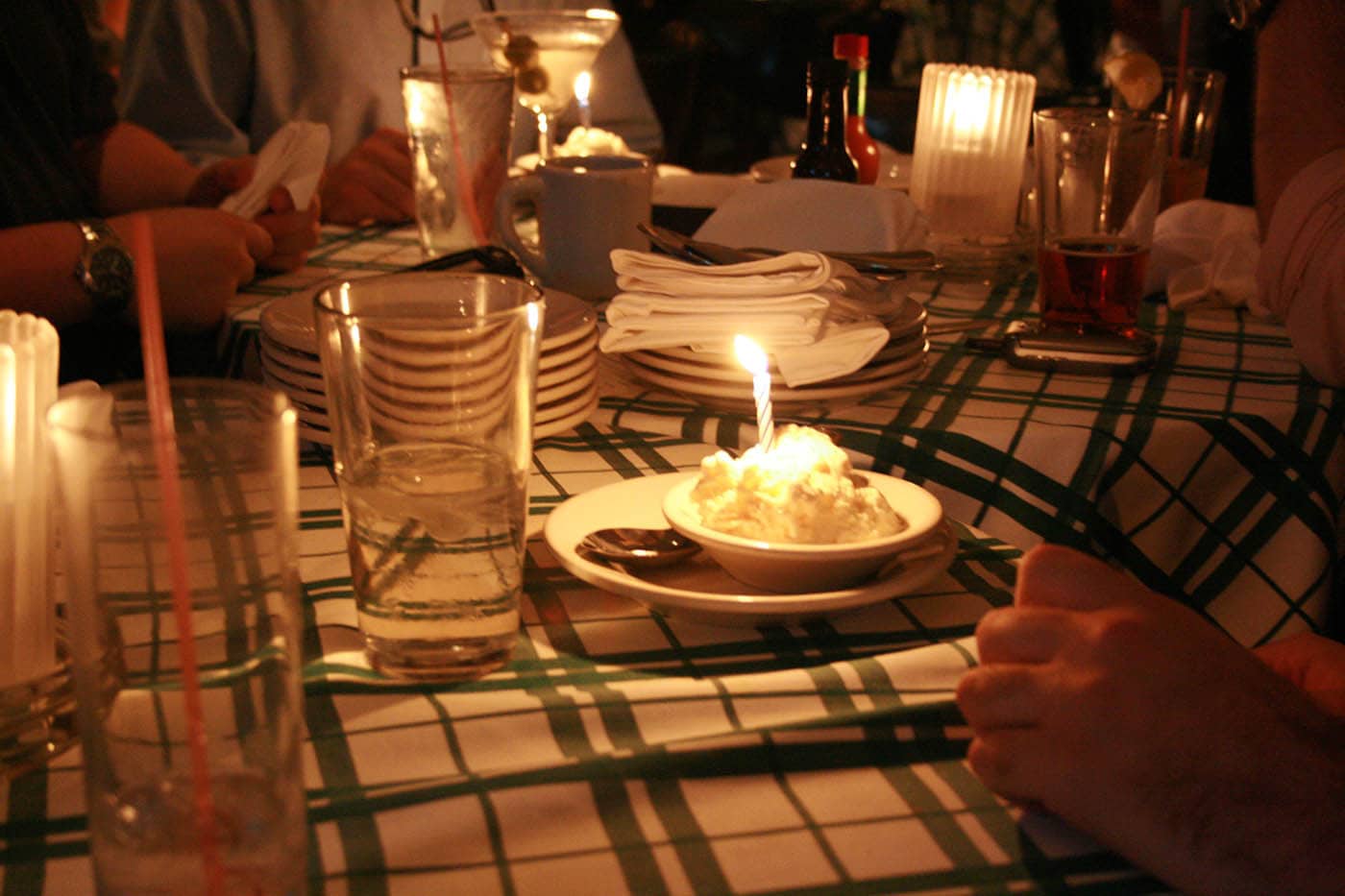 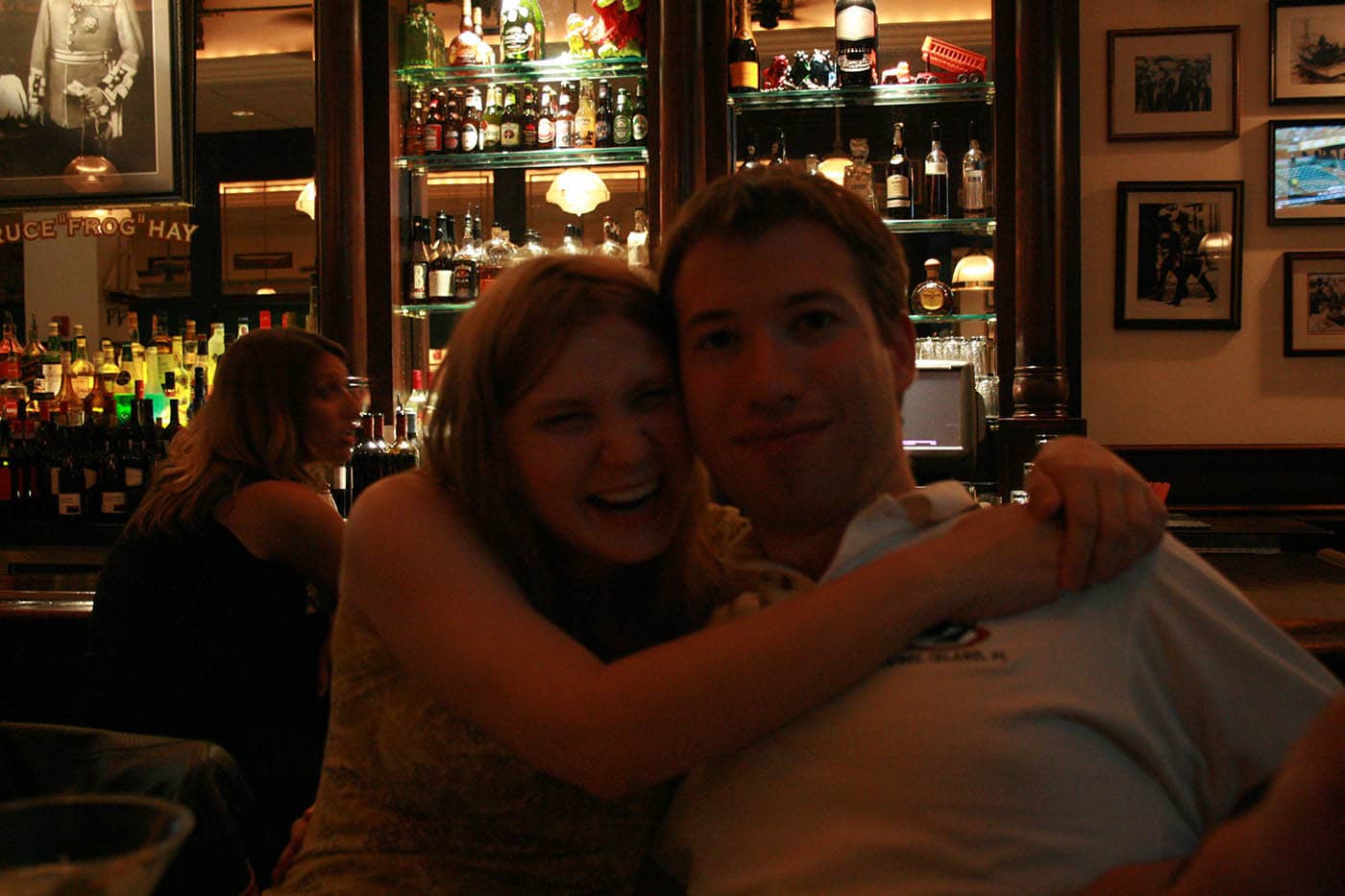 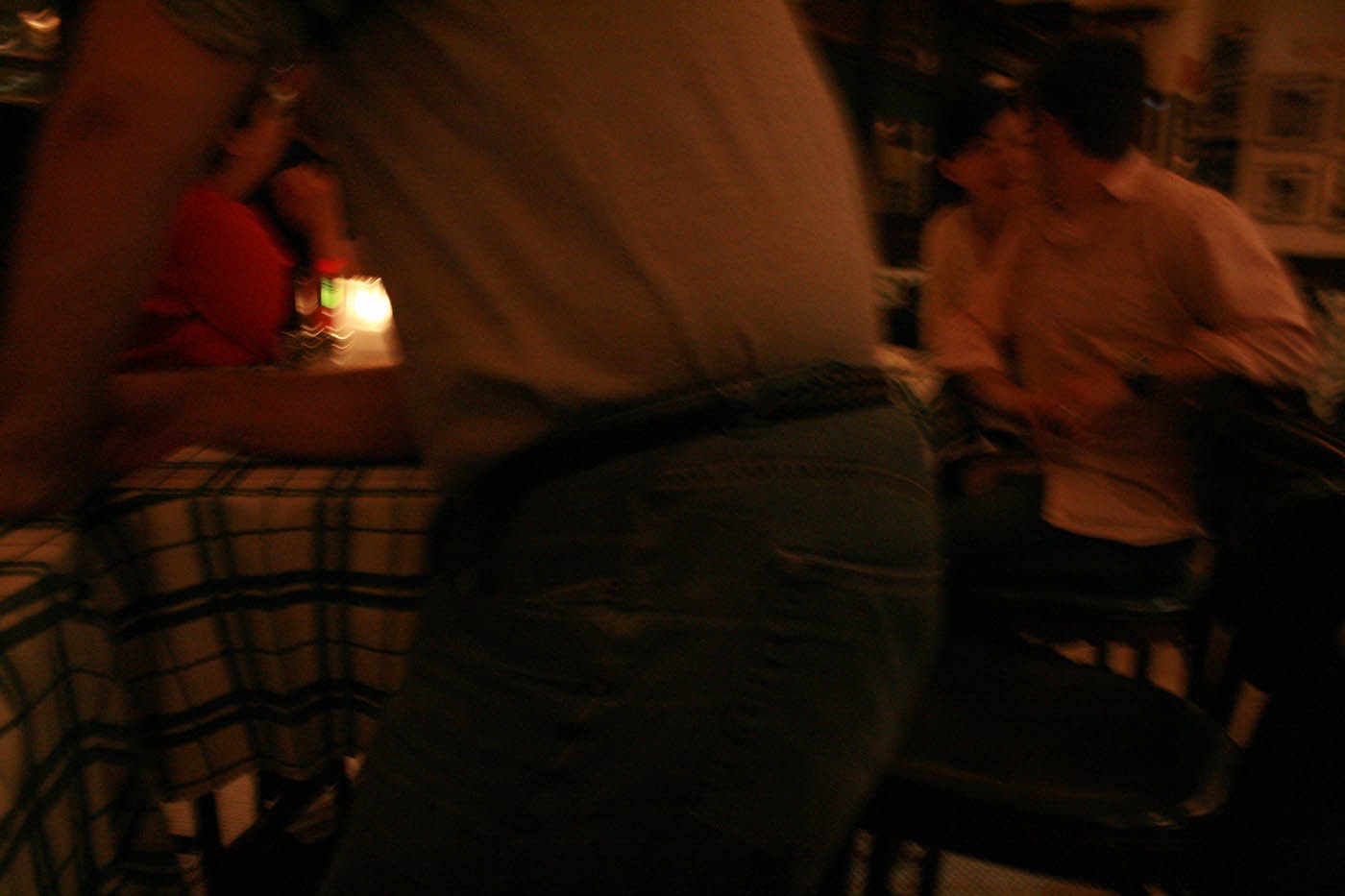