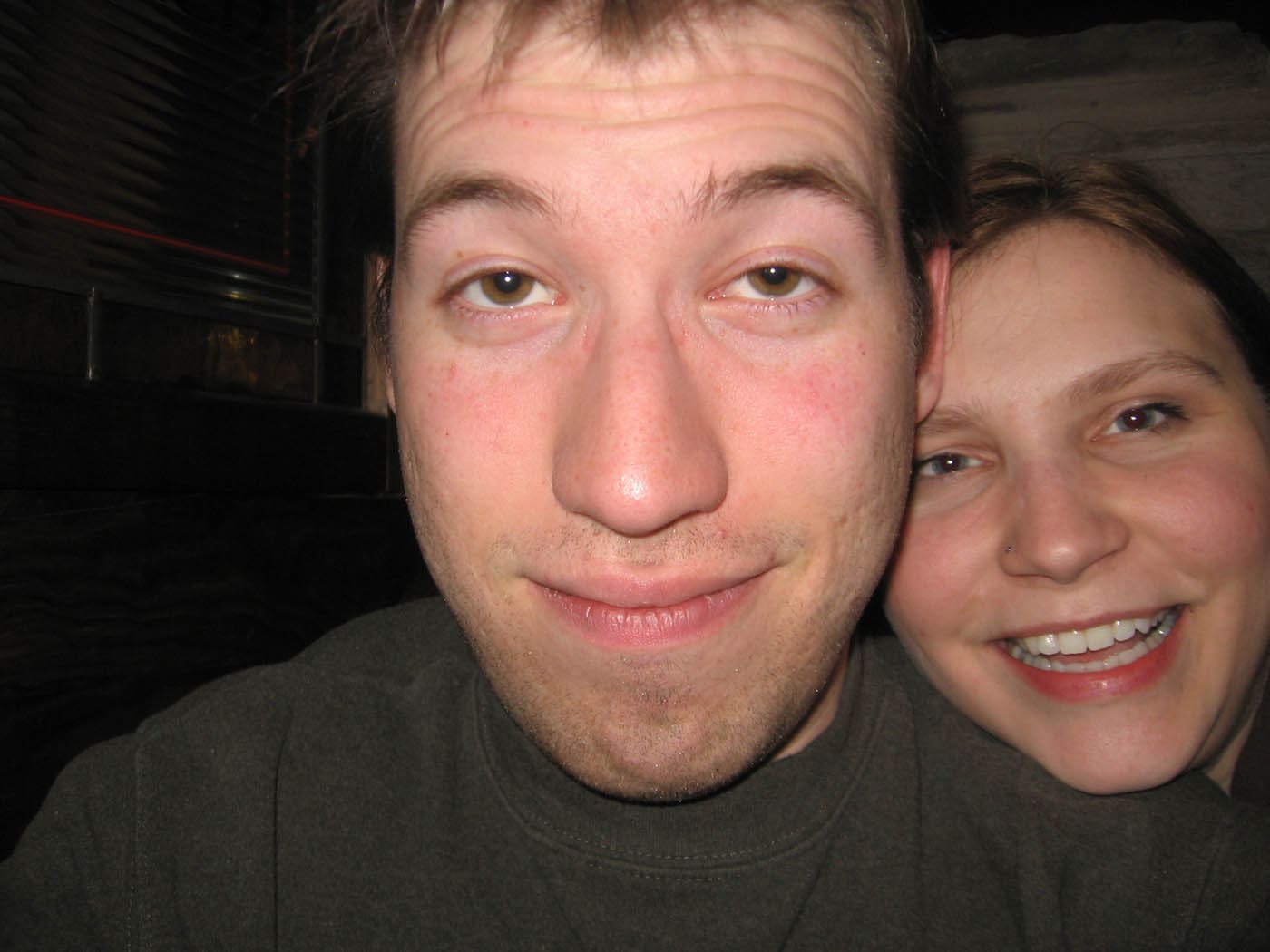 (for real this time)

My Phone: Ring Ring
Matt: Hello.
Me: Happy Birthday if it is your birthday.
Matt: How sure are you that it’s my birthday?
Me: I dunno.
Matt: Then I’m not telling you if it is or not…
Me: 🙁 (I actually made that face, but he couldn’t see it over the phone)
…conversation continues in much the same way for half an hour…

But I was correct, and yesterday was his birthday.

So then at around 8:30 MK ims and totally interrupts my American Idol time to say that him and his more important friends are planning on going out and wanted to tell me in case I was interested. Then at 9 he tells me that people are coming over and I better get there quickly if I want to go with. So I hop in black pickle and book it at 70 miles an hour 🙂

We all (MK, Jen, Colin, JoeJoe, Hood, and me) then meet up at the Kerry Piper where much hilarity ensues. If I was not tired out of my mind right now I may be able to recollect more…Let’s see…

Colin thought I was giving MK a condom for a present

I used the other warmer alone in the car with Joe

my nose is apparently cute when it crinkles

JoeJoe can’t form sentences and drops ice on his crotch

I’ll give you her number (about a thousand times)

I have a salt shaker

After the bar we headed back to MKs for some Top Gear but mostly I just slept. Oh, and Matt brought me strawberry ice cream mmmmmm.I apparently laugh with my whole body (she doesn’t have much to jiggle). More hilarity ensued…

and More pics ensued too…

MK likes to drink on his birthday: 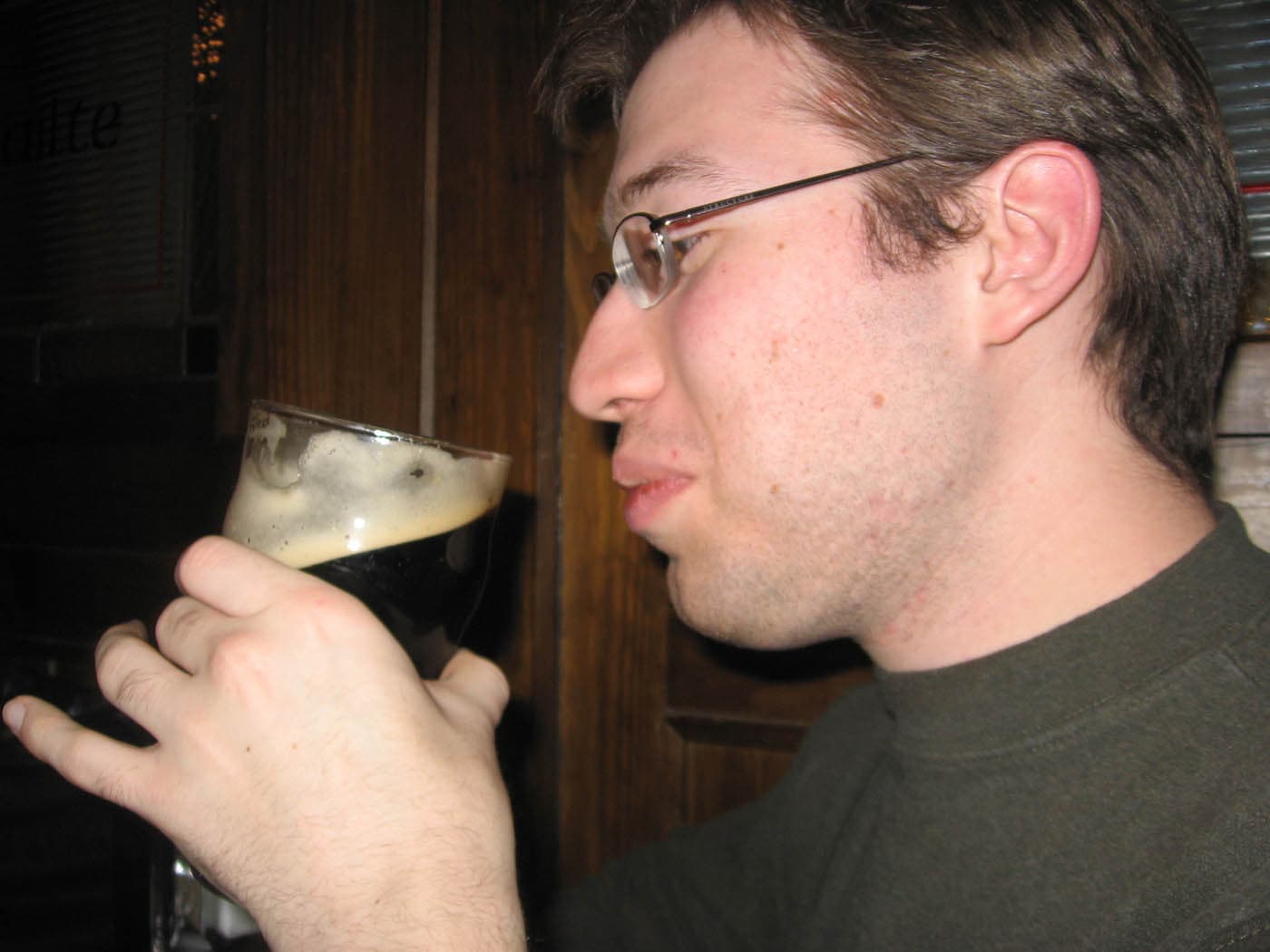 Did you know that I’m going to marry this guy?: 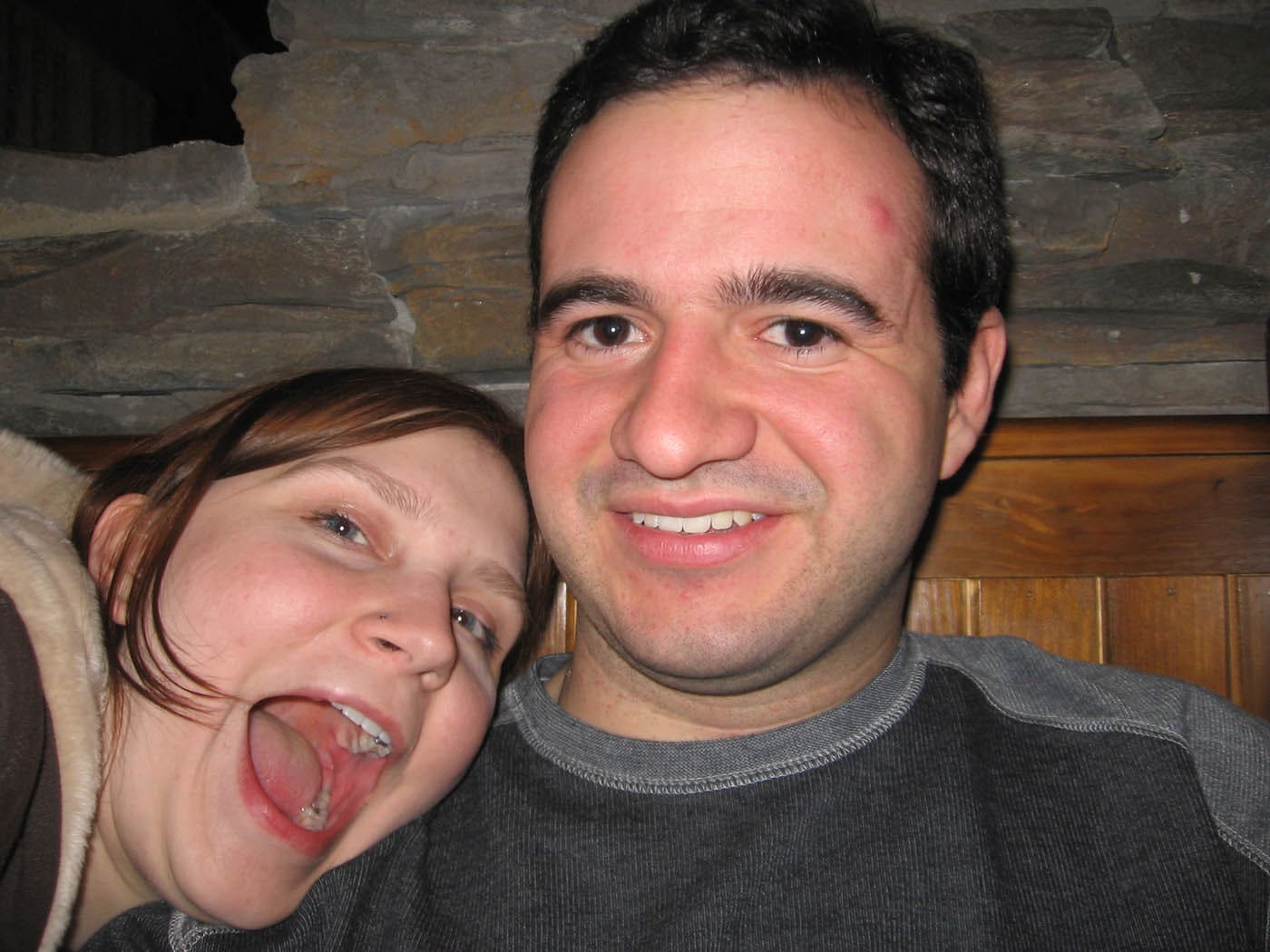 Jen and Hood are having a torrid affair: 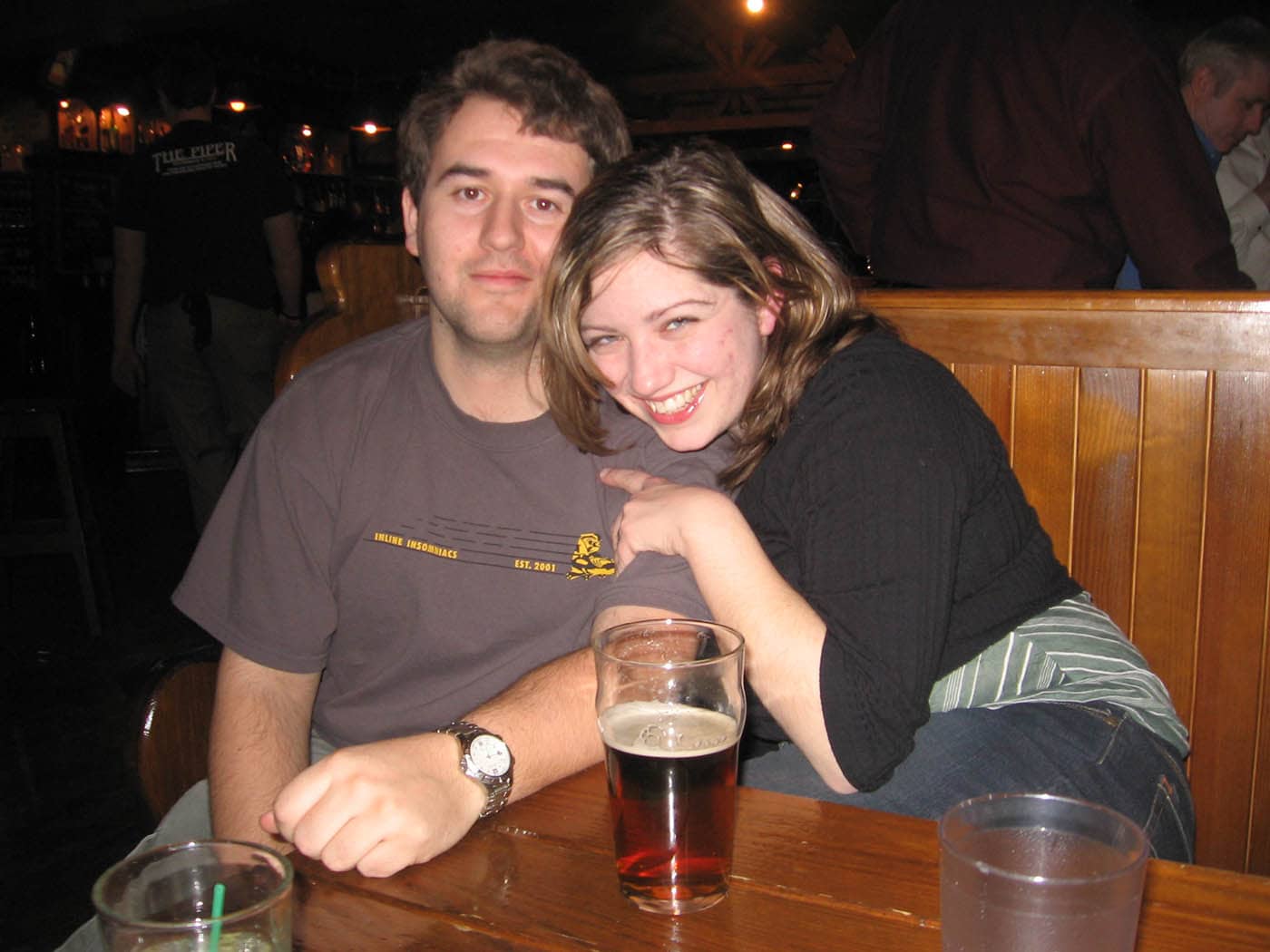 Matt and I fight to the death…since I am typing this, you know who won: 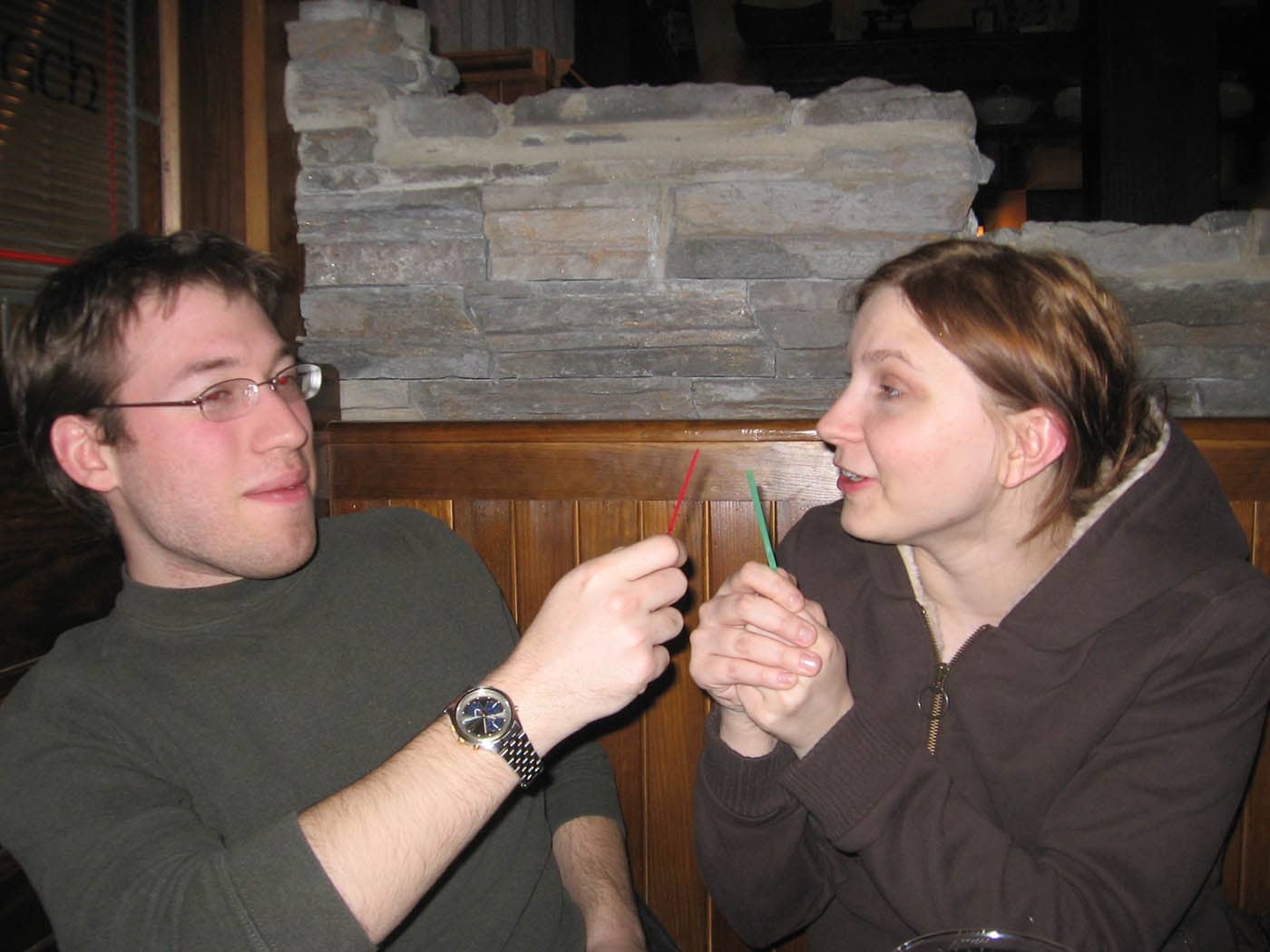 This person knows me because I sit: 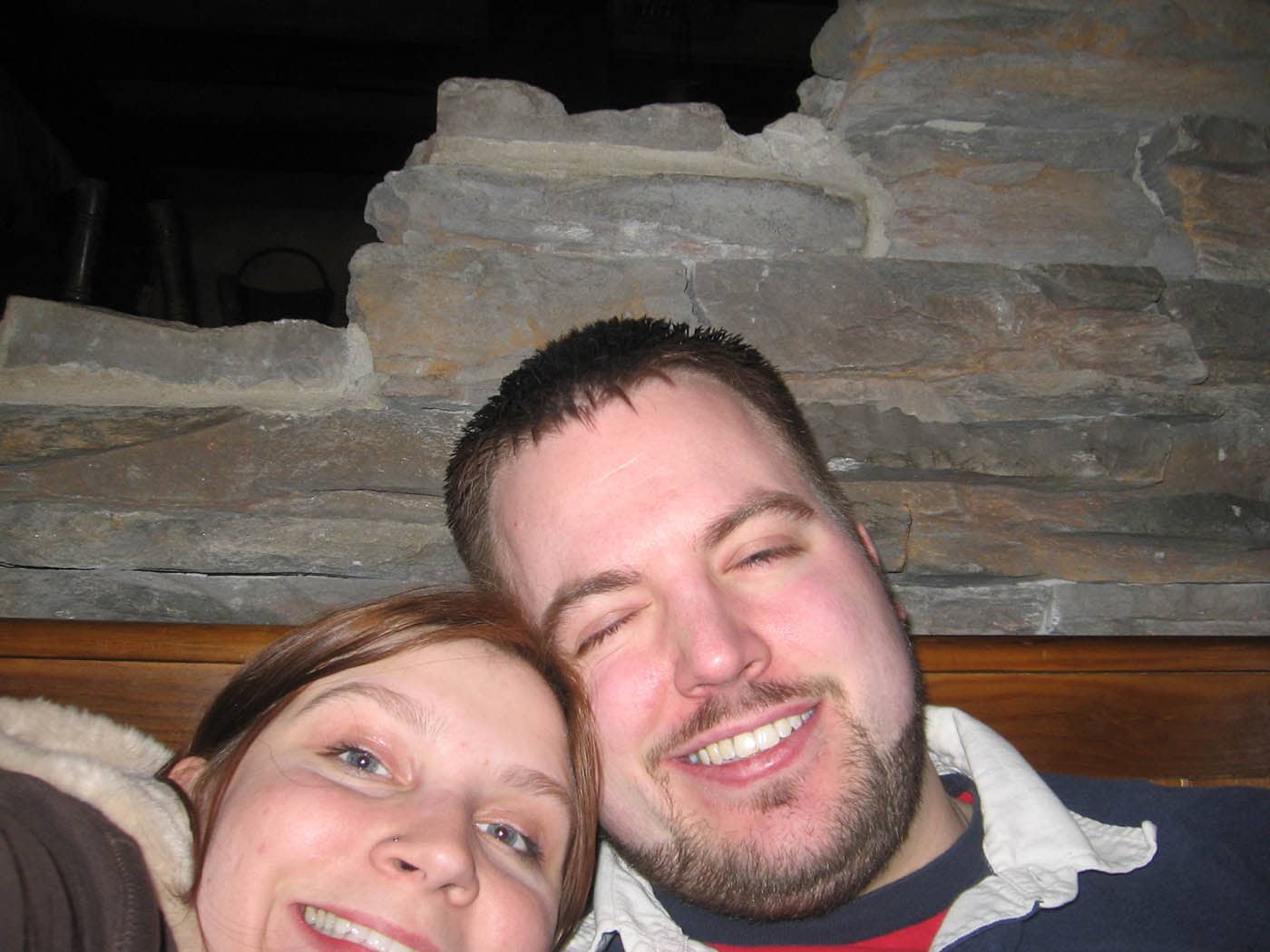 MattyK is an old man: 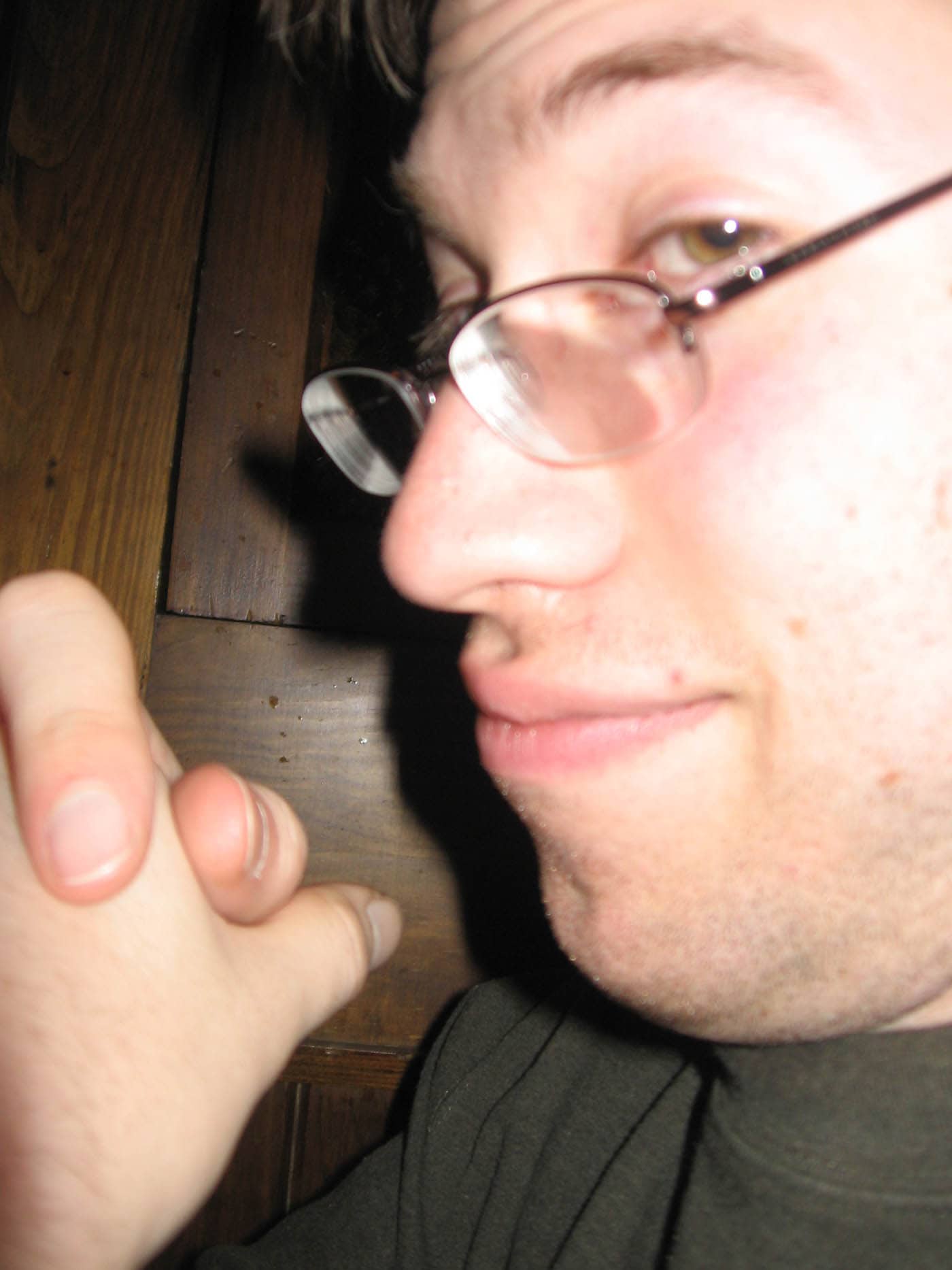 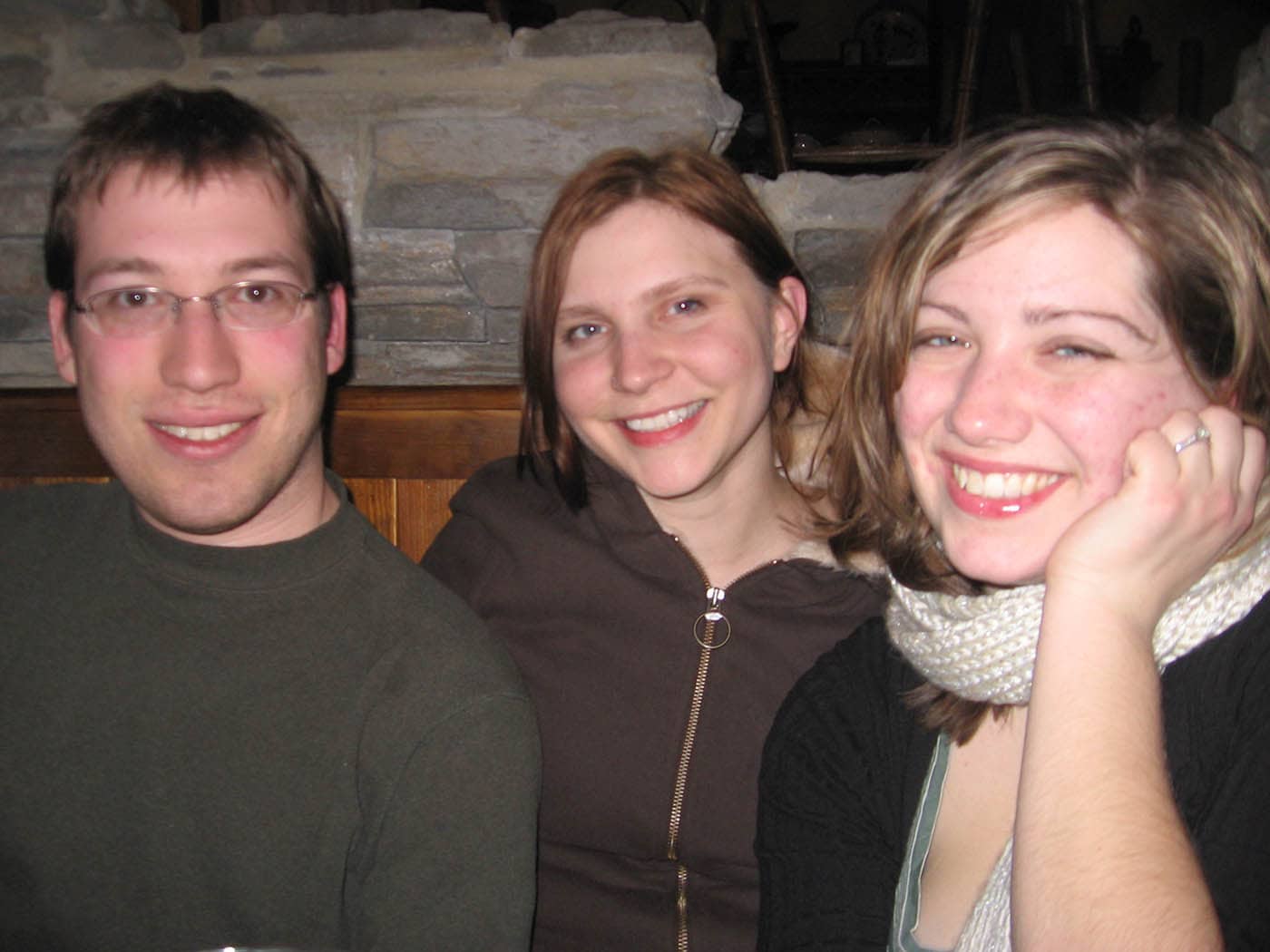 in birthday, TV
by Val Bromann