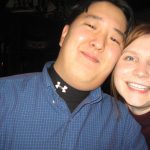 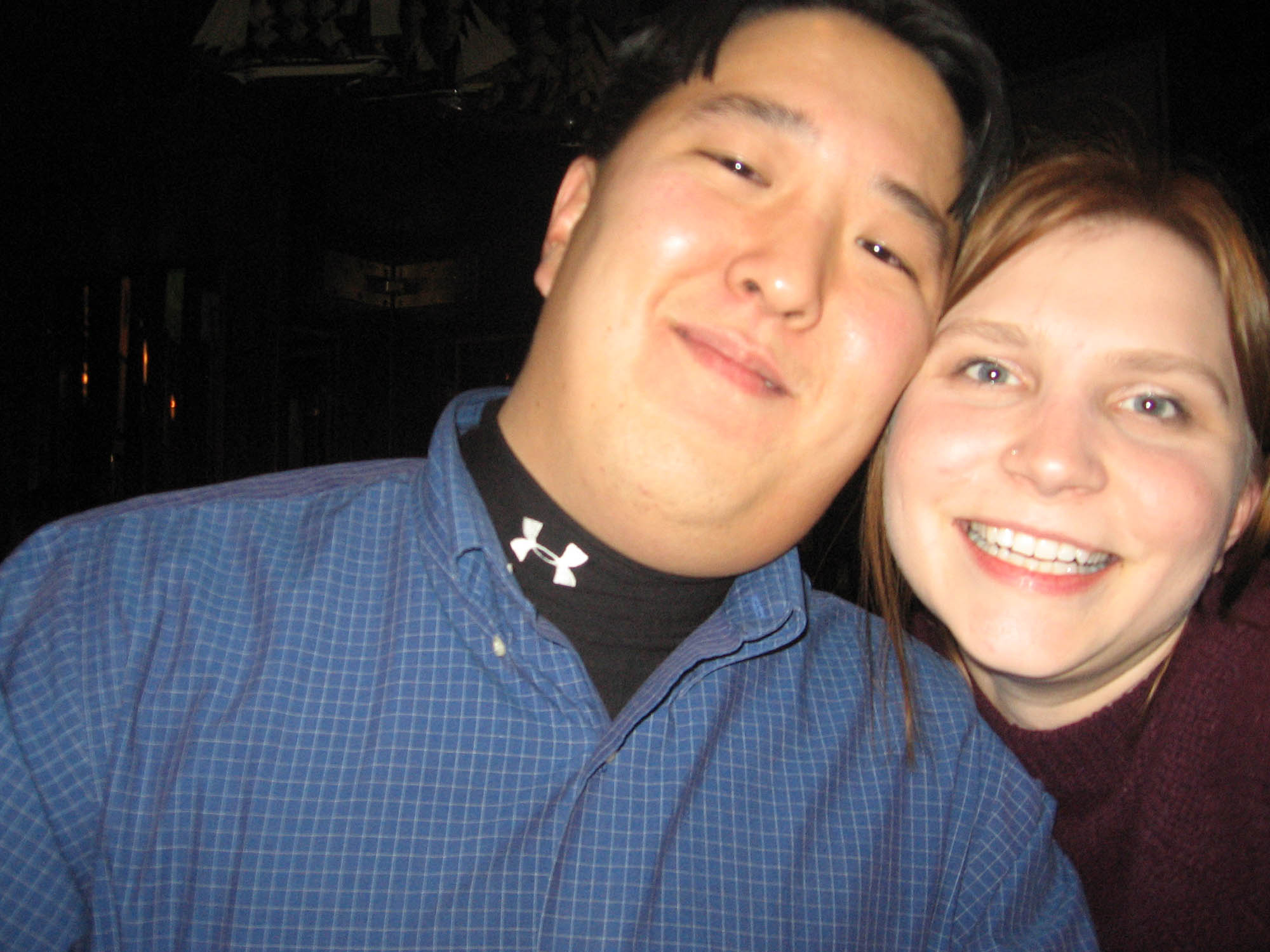 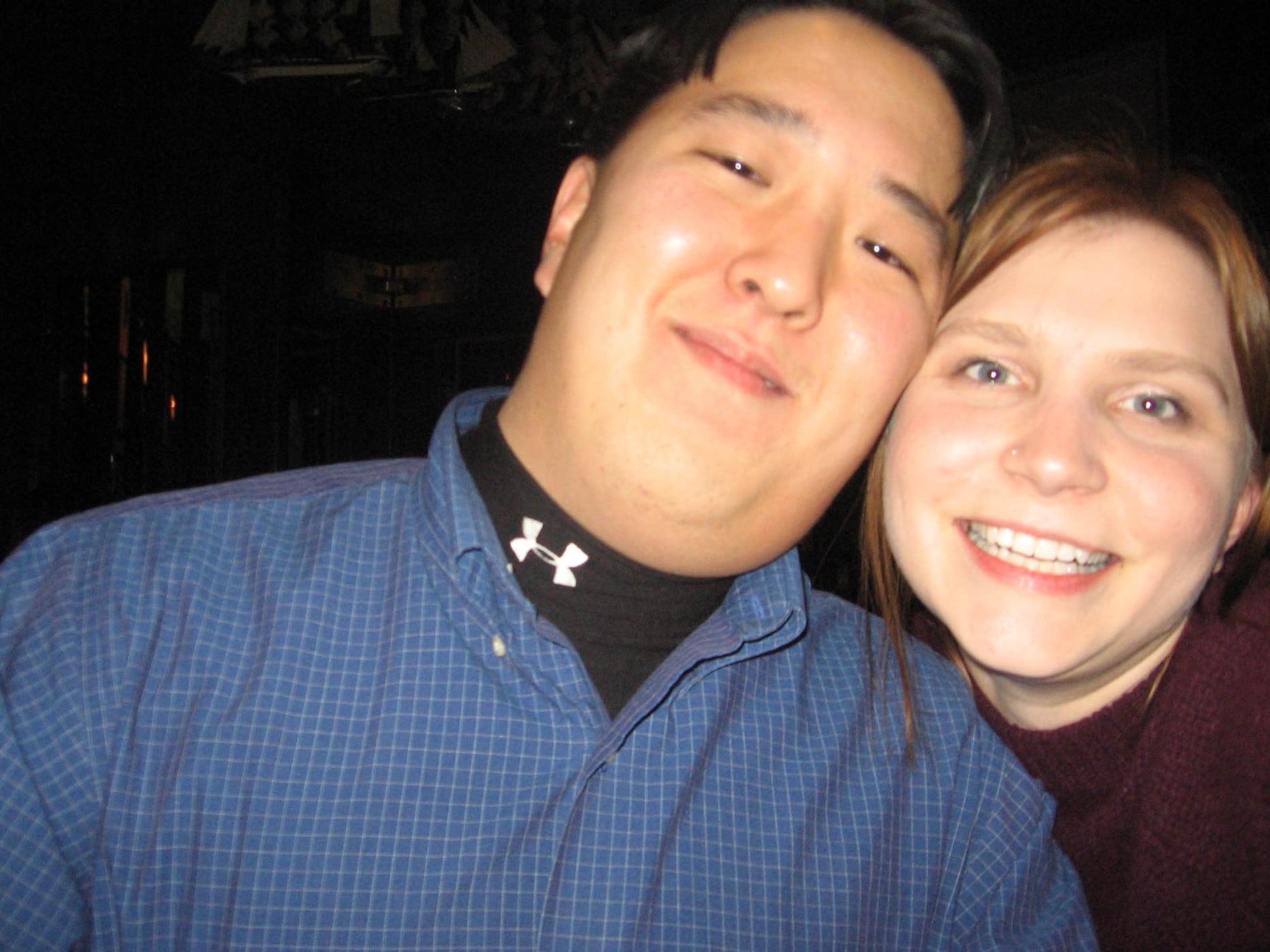 Tonight was Andy’s birthday celebration at the Frog Bar. Many people I semi-knew were there, I had a fuzzy navel and Derek and I had sex on the beach. I also kept sipping MK’s martini (he thinks he’s James bond) and KennyK (who also thinks he is James Bond) asked me to be his fake girlfriend for the night. Of course I agreed as long as we fake slept together at the end of the night. MK wouldn’t let me undress him in the bar so I undressed Andy instead, people misjudge me if they think I won’t do that. Although Jen misjudges me too by saying that she was quite surprised that I had standards and wouldn’t be Hugh Heffners nasty girlfriend for $200,000 a year. Ah well, pictures below:

Scott and I have cigars: 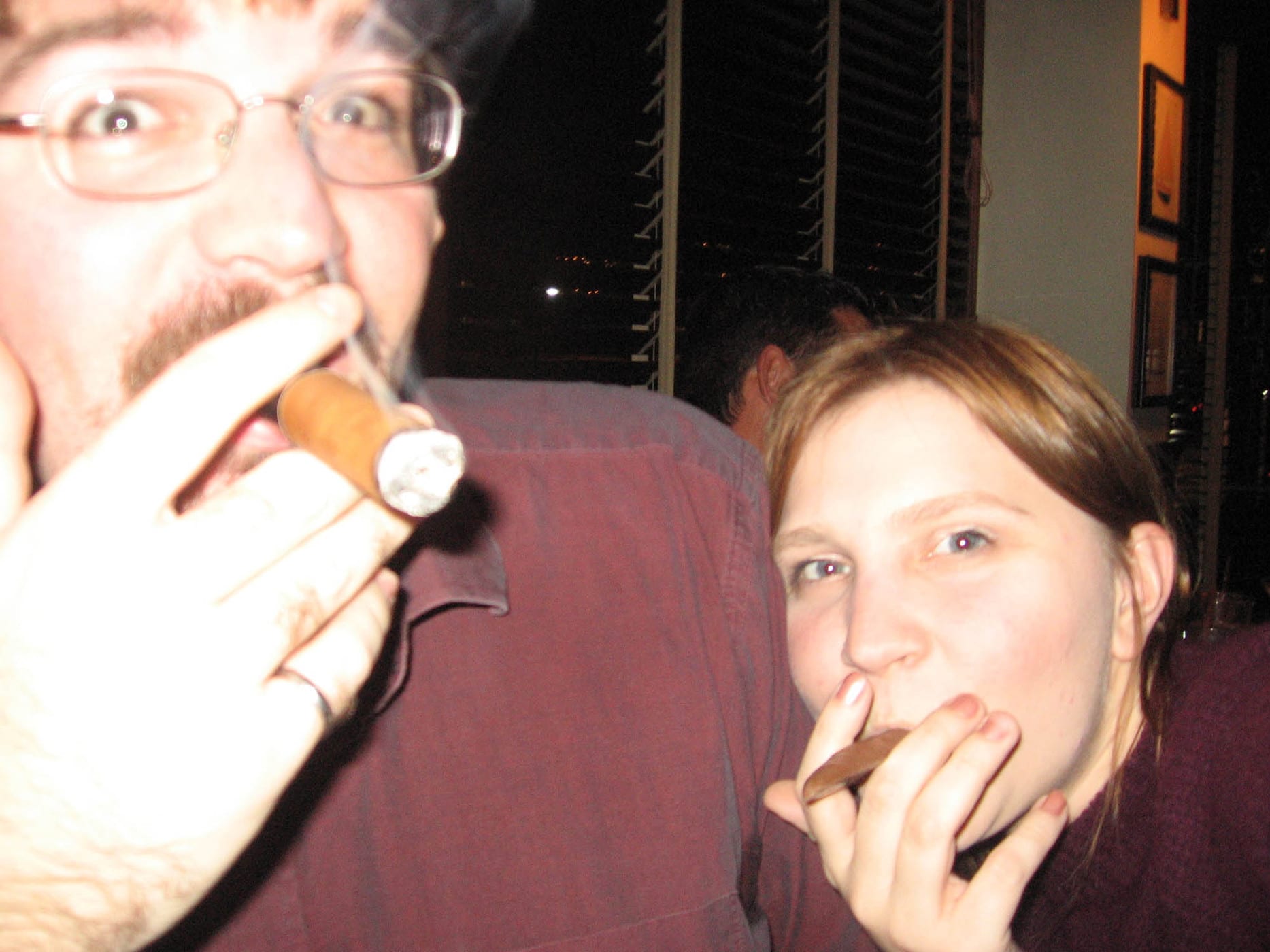 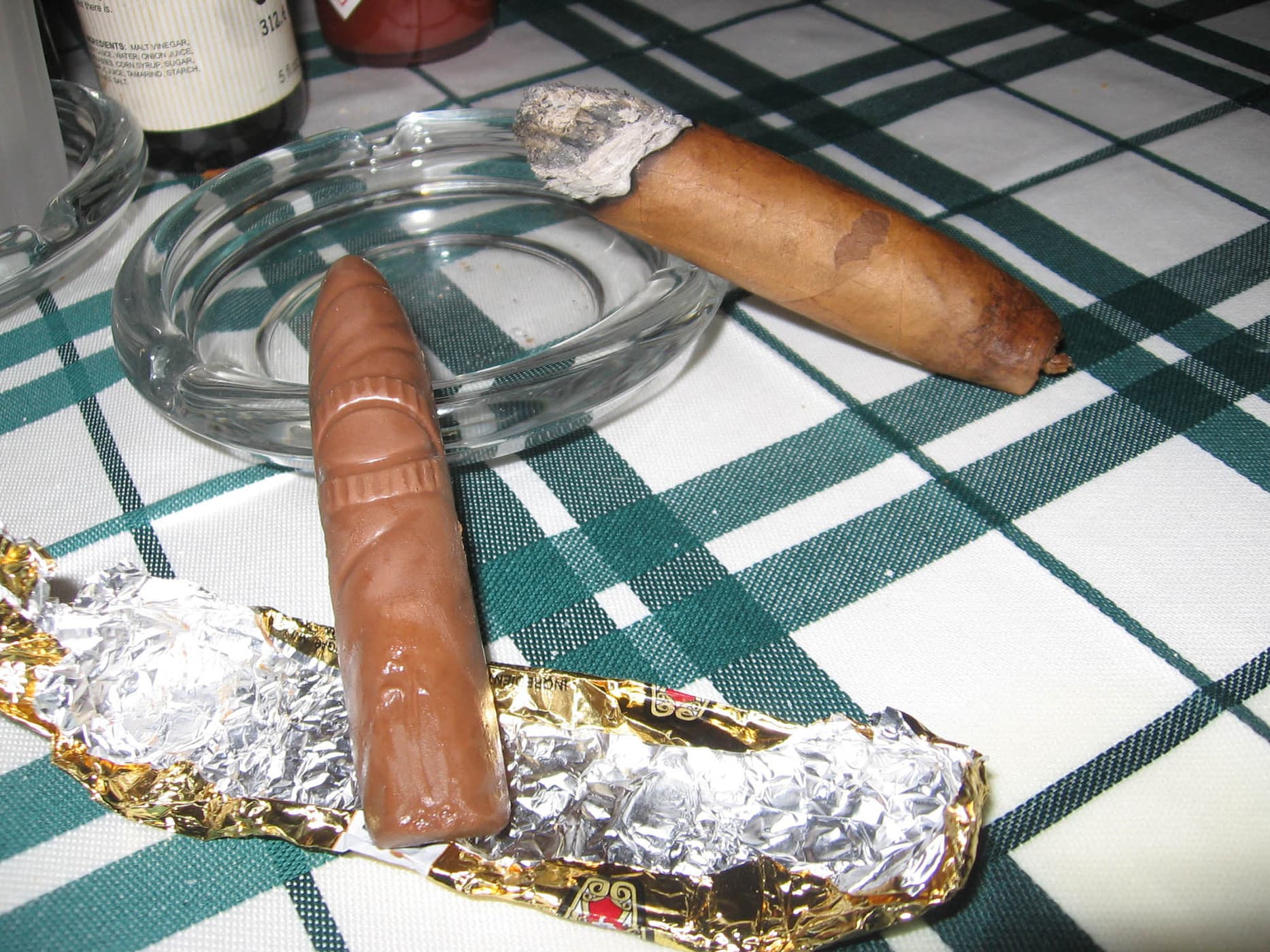 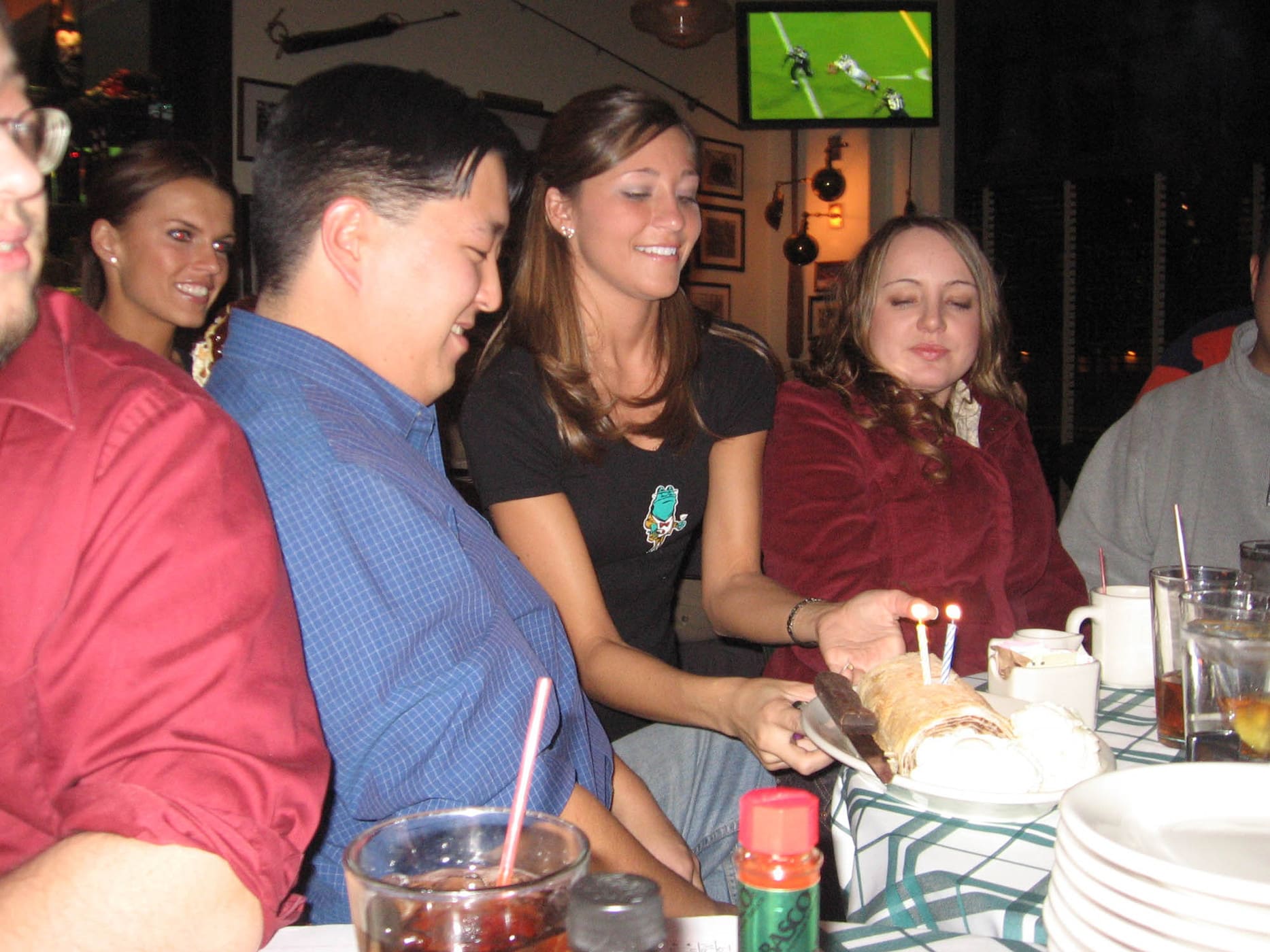 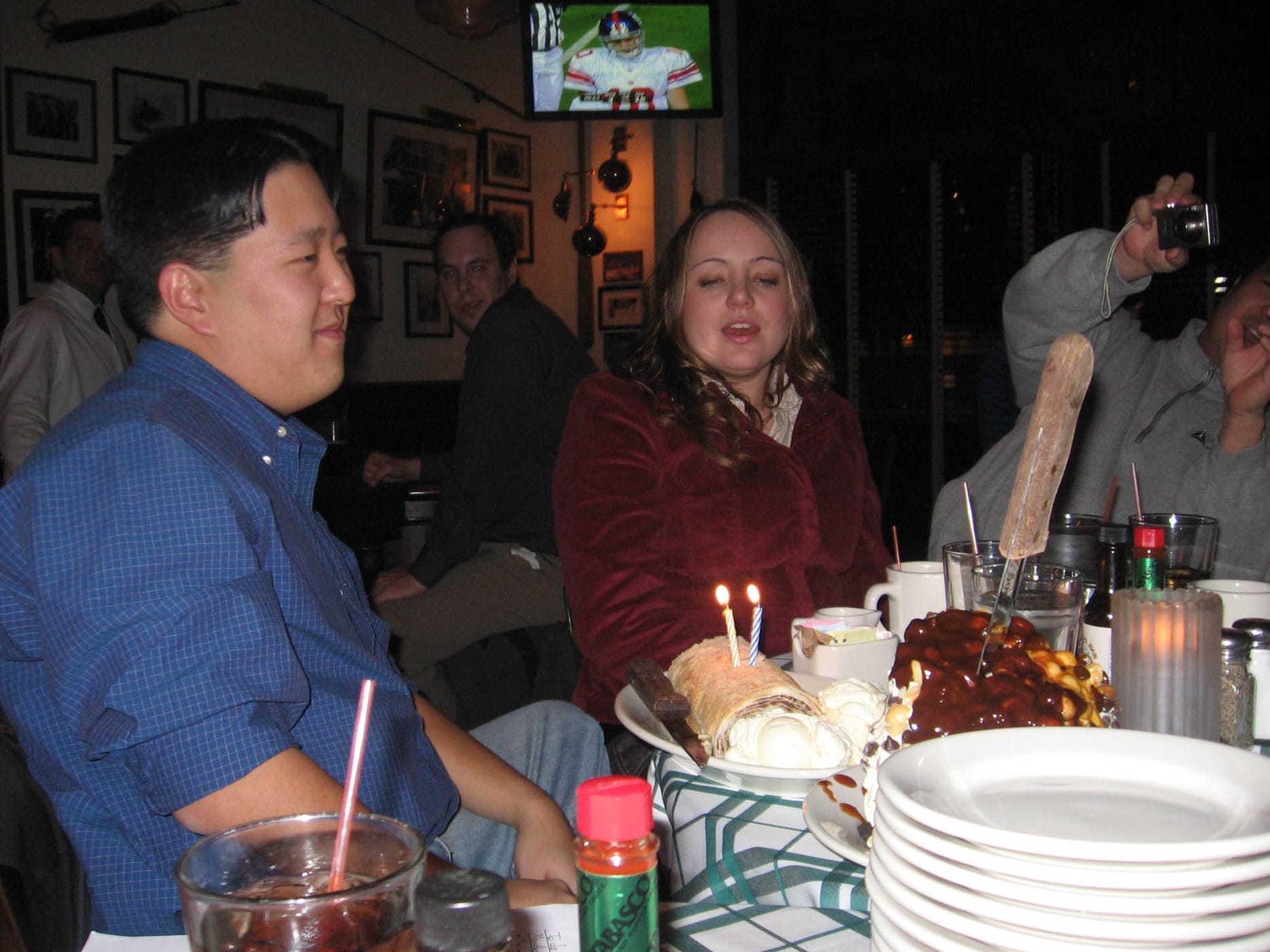 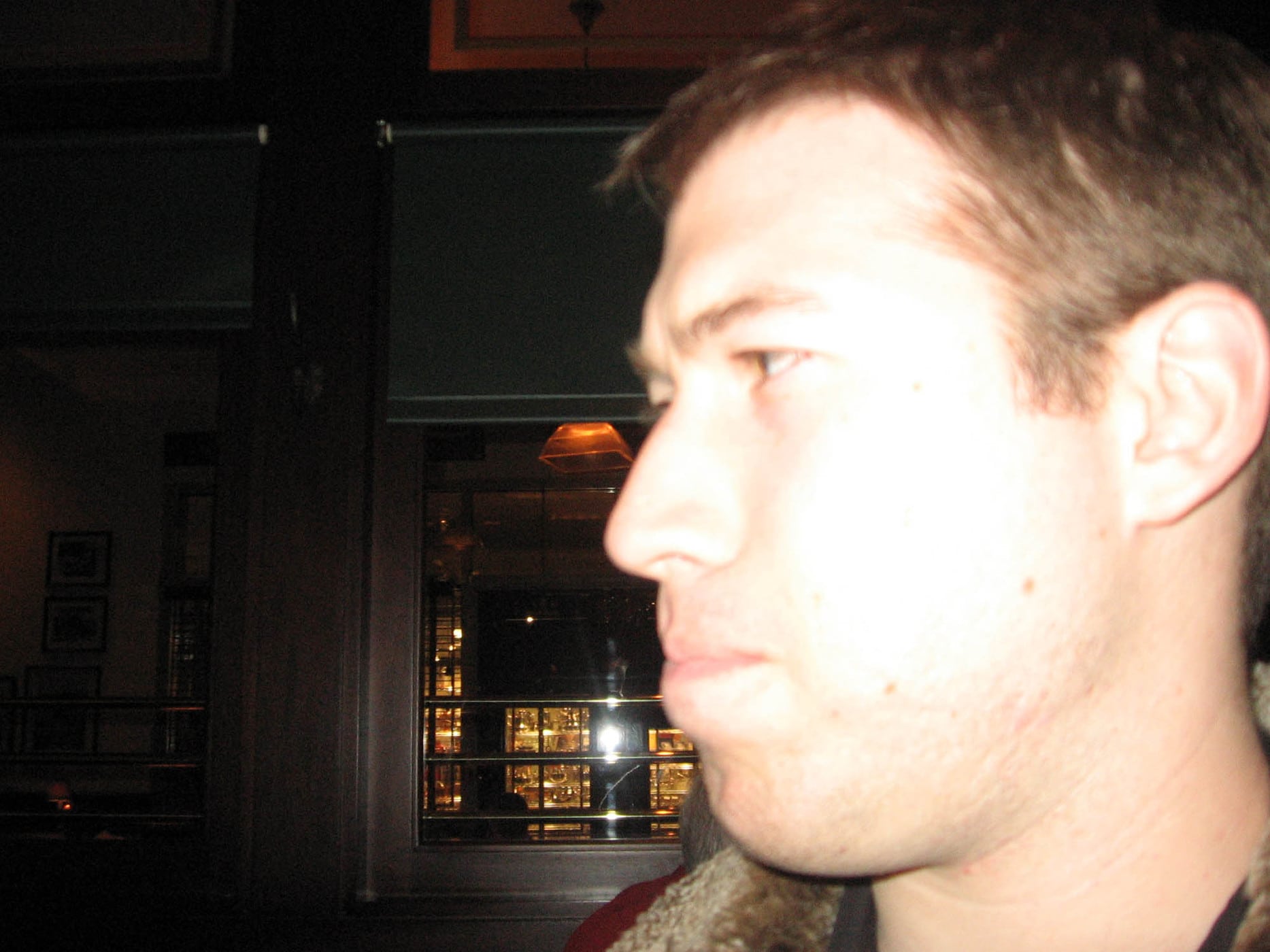 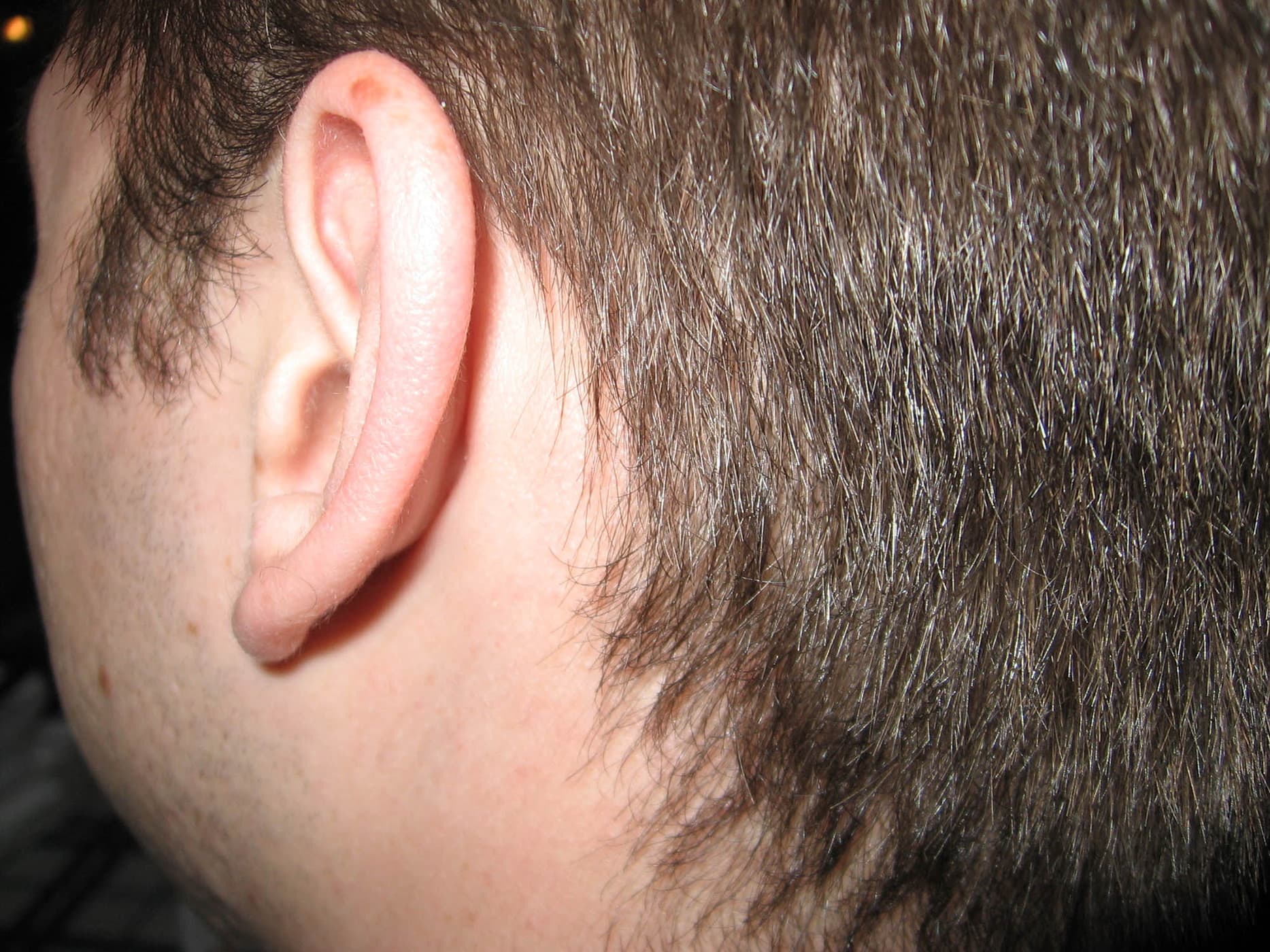 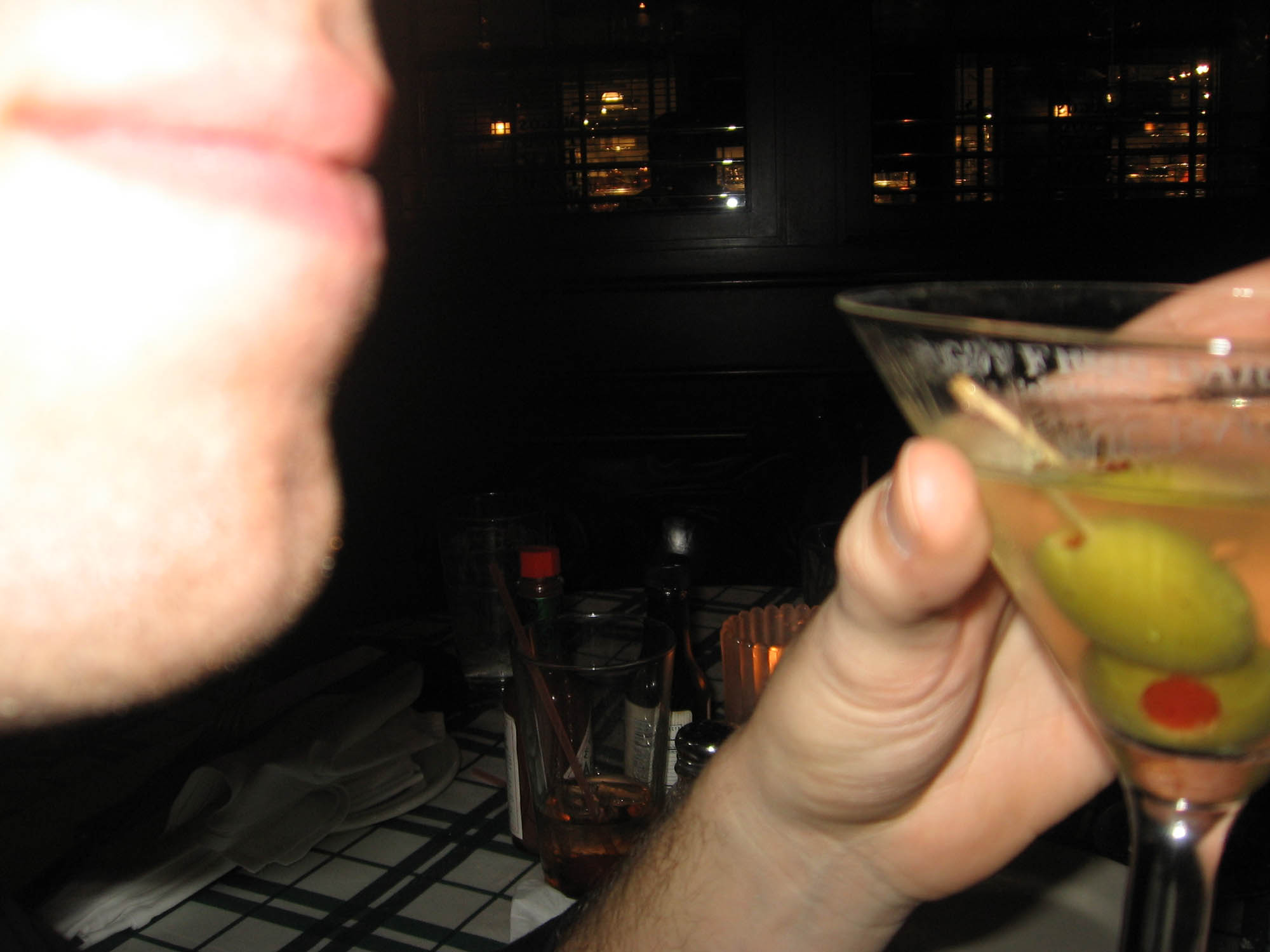 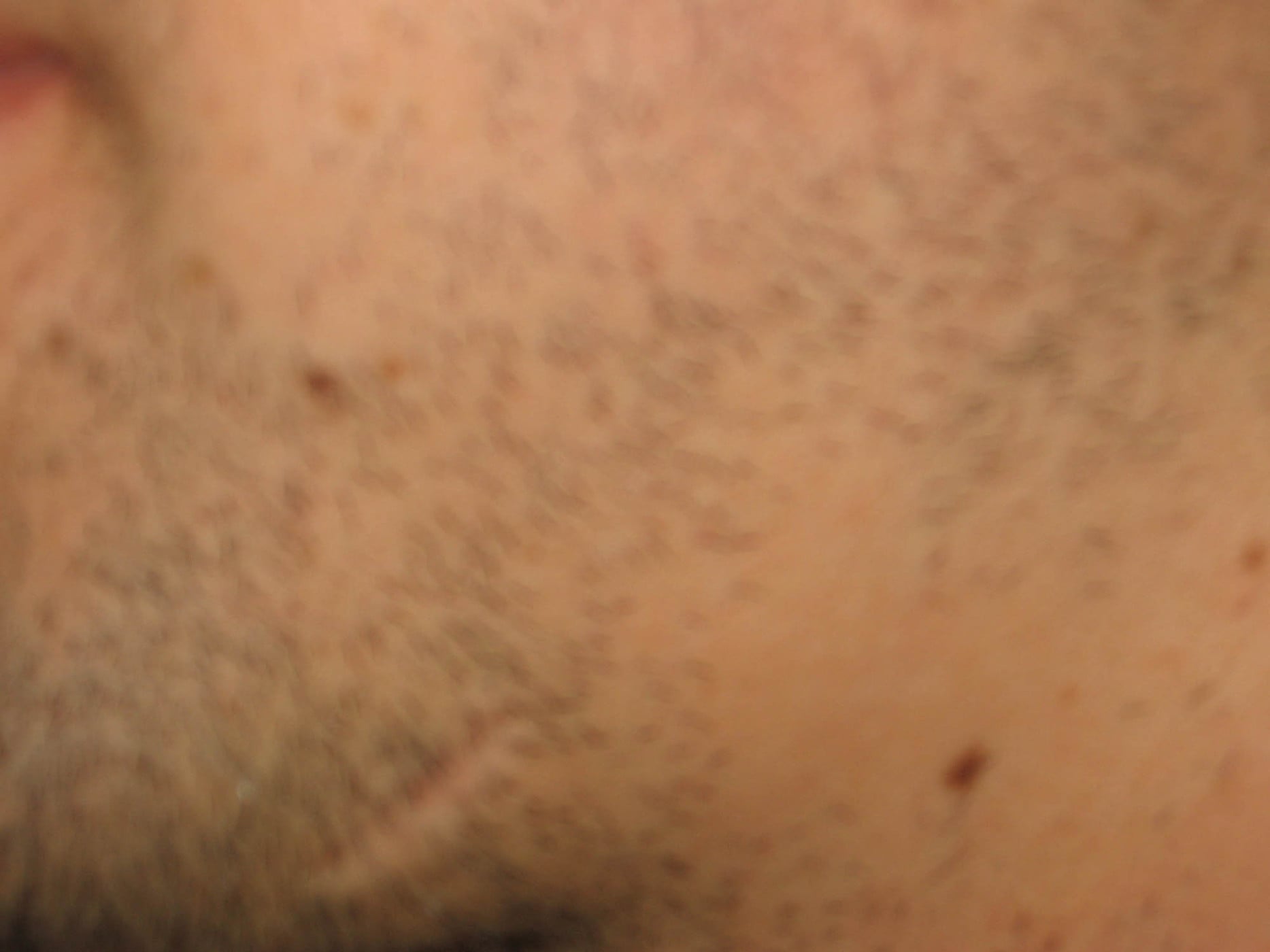 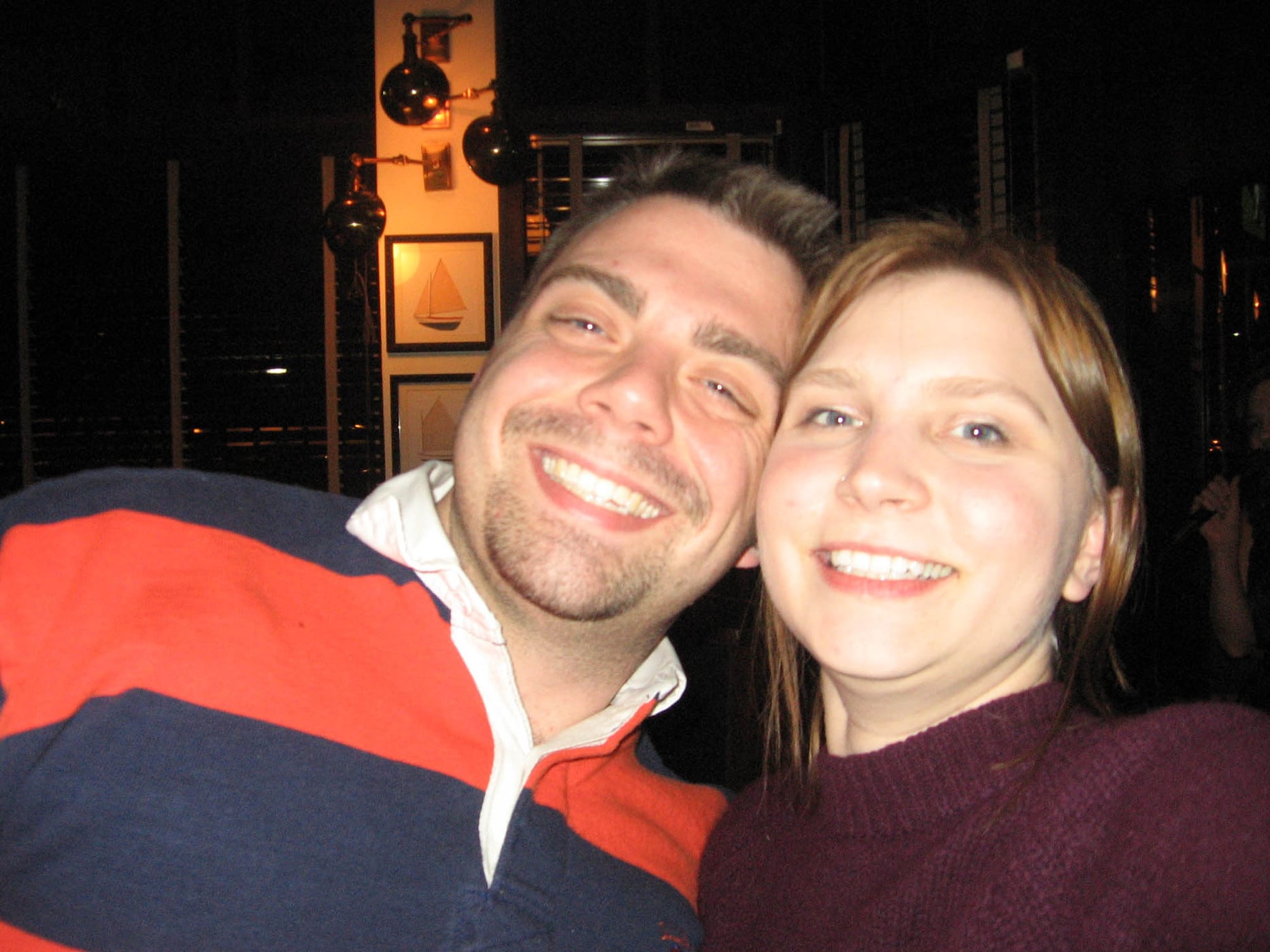 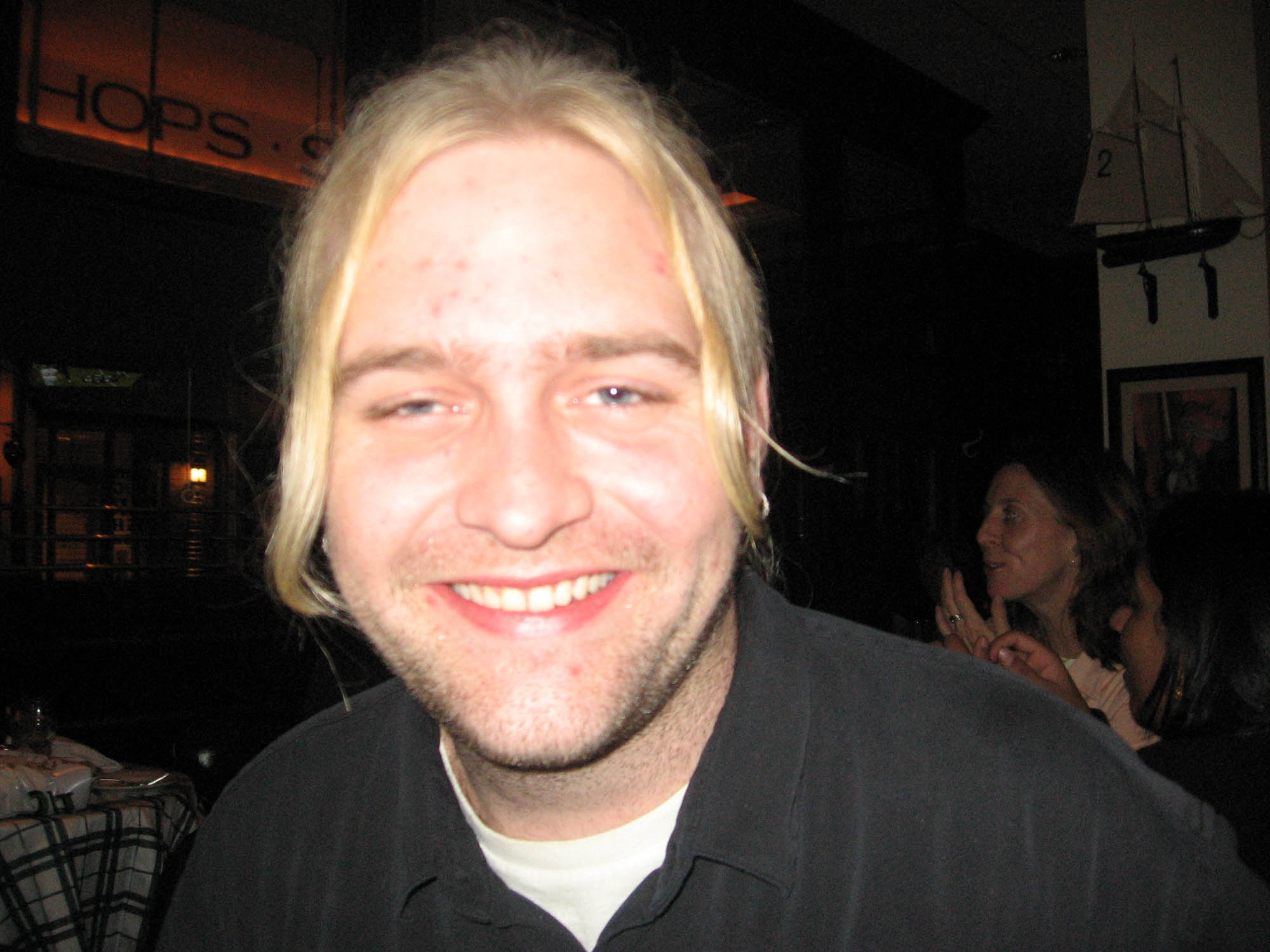 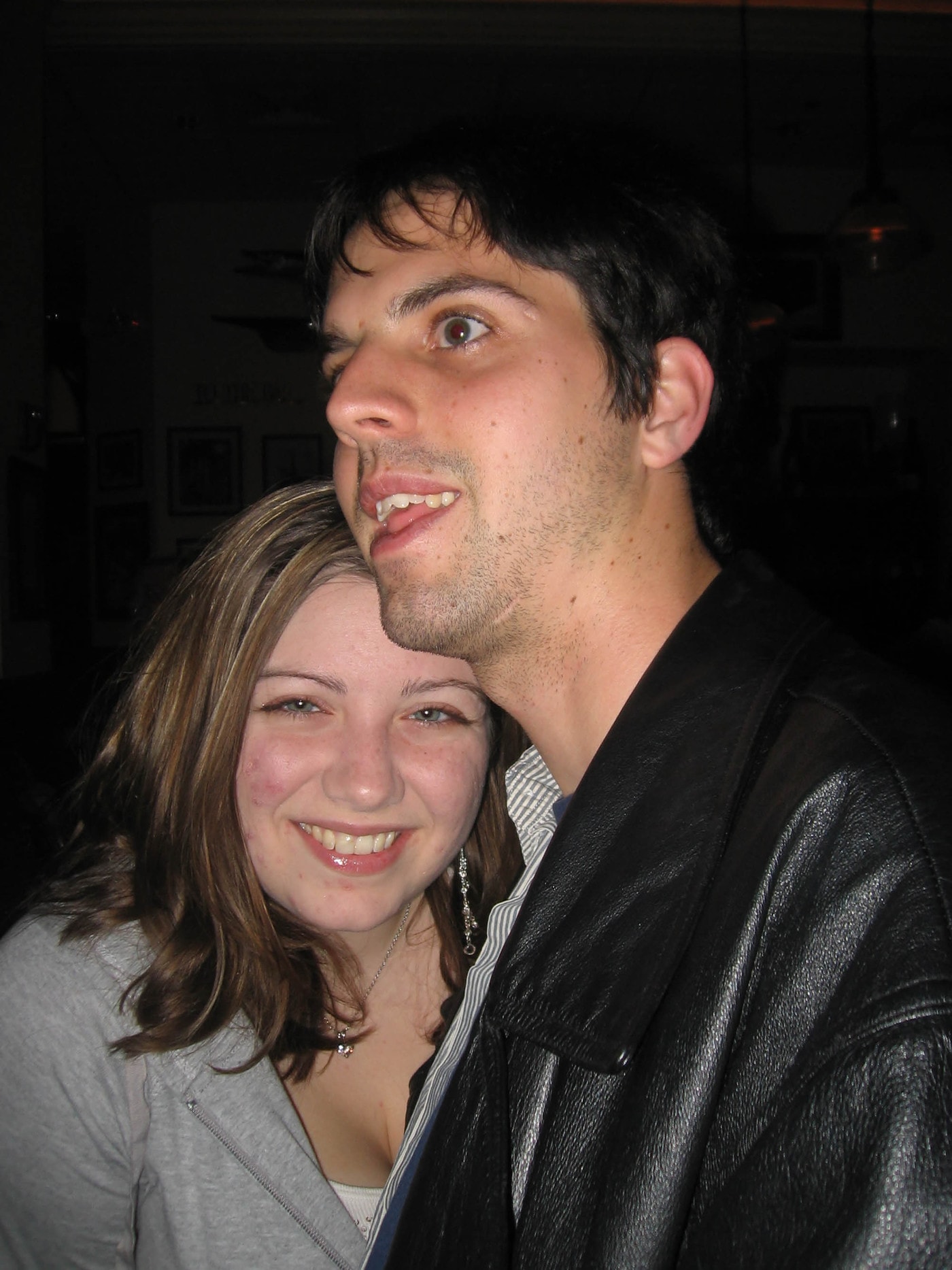 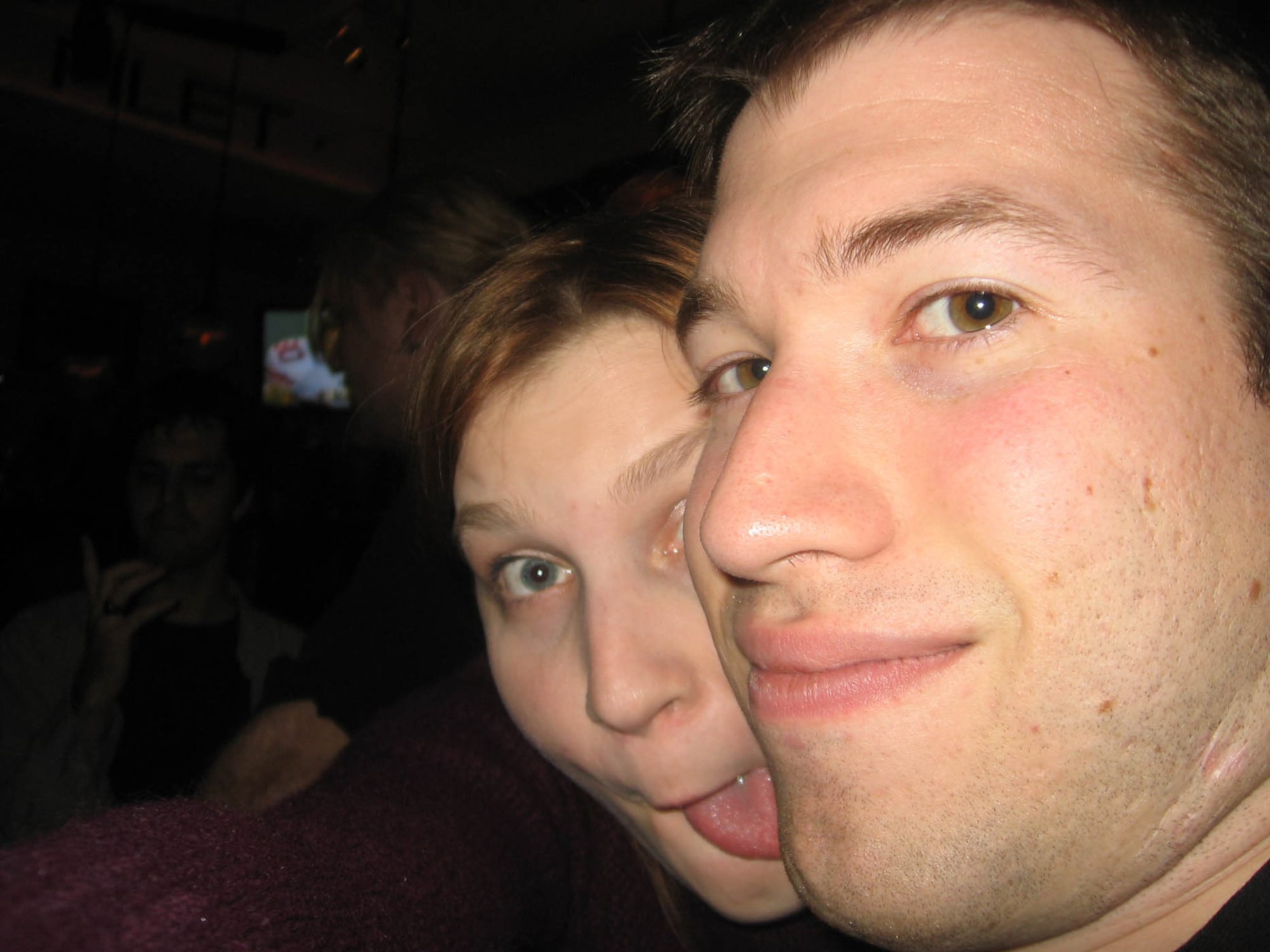 Me and my “boyfriend” KennyK: 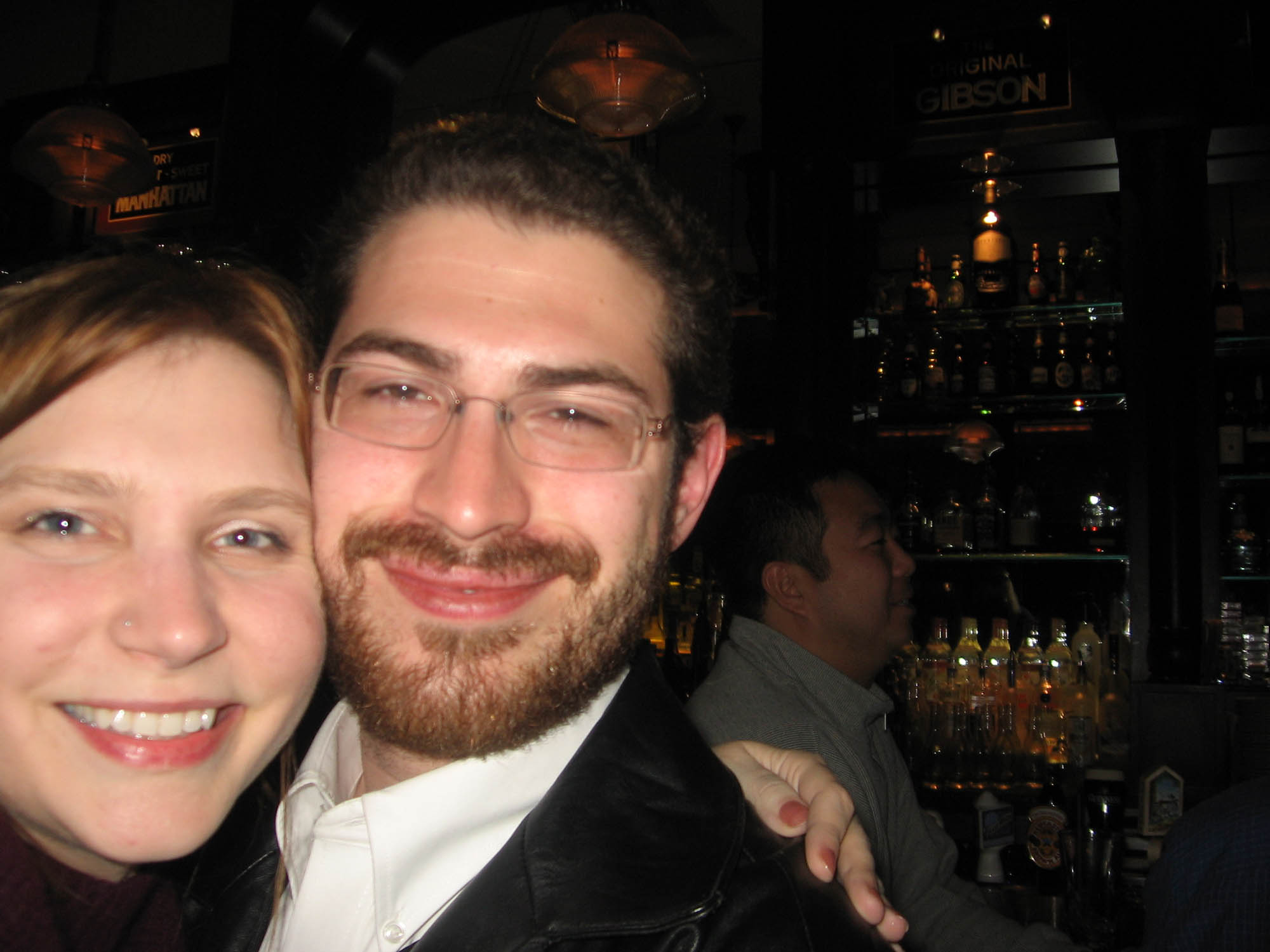 in birthday, party
by Val Bromann
Valerie’s Employed and Ready to Celebrate Celebration!

Next post
The Clubhouse Thanksgiving Buffet in Oak Brook, Illinois