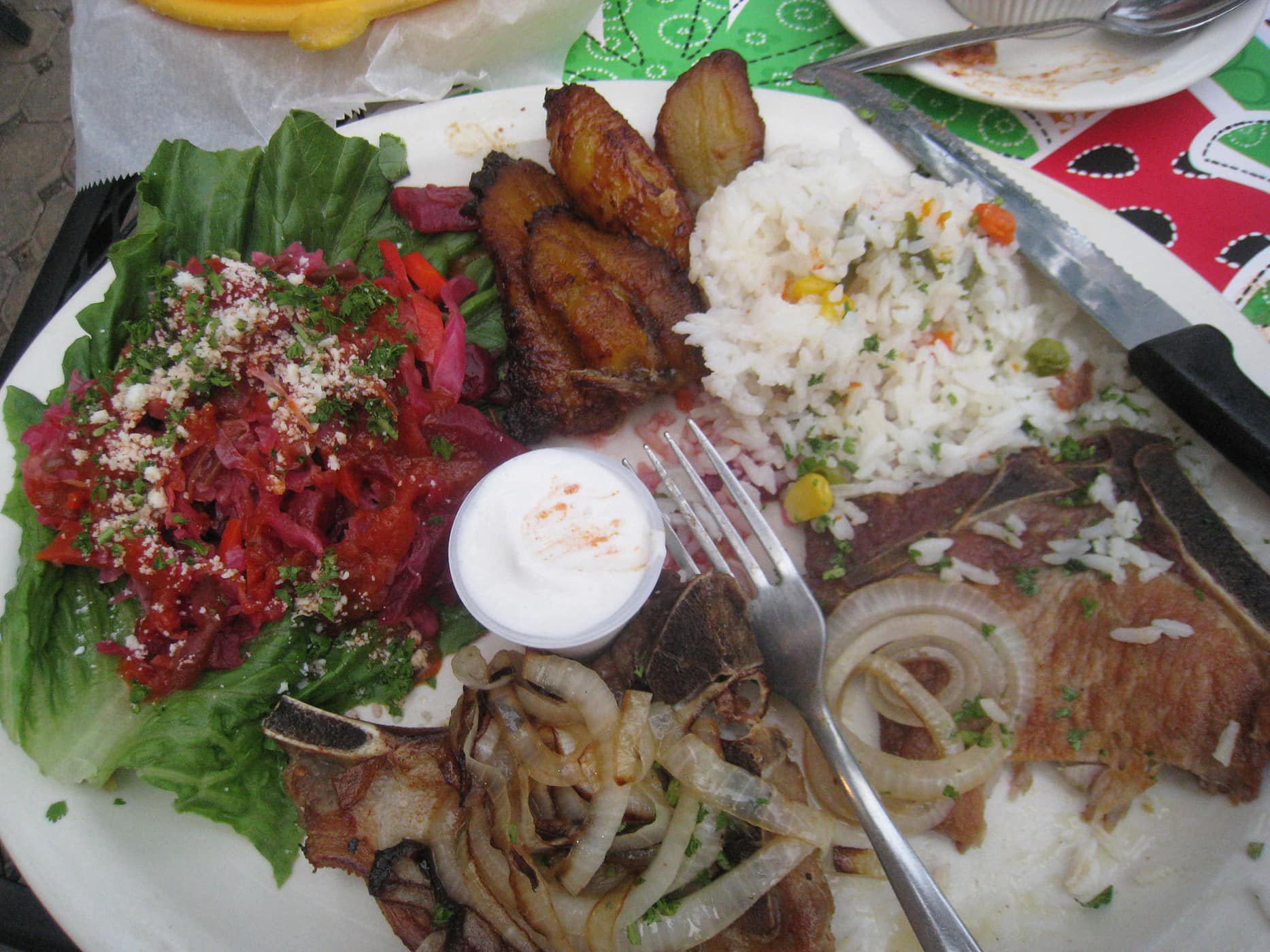 Half pitchers and people watching.

1. Heather thinks it’s weird that I have never shaved my legs above the knee.

2. Heather’s response to our night out watching I’m a Major League Eater: “You guys (me, Pat, Tim) would start laughing at some point and I didn’t get it. I figured it was some kind of competitive eating inside joke.”

3. Thursday night Heather and I got Guatemalan food and we shared a pitcher of strawberry margarita. That may have helped and may have hindered my ability to edit photos. 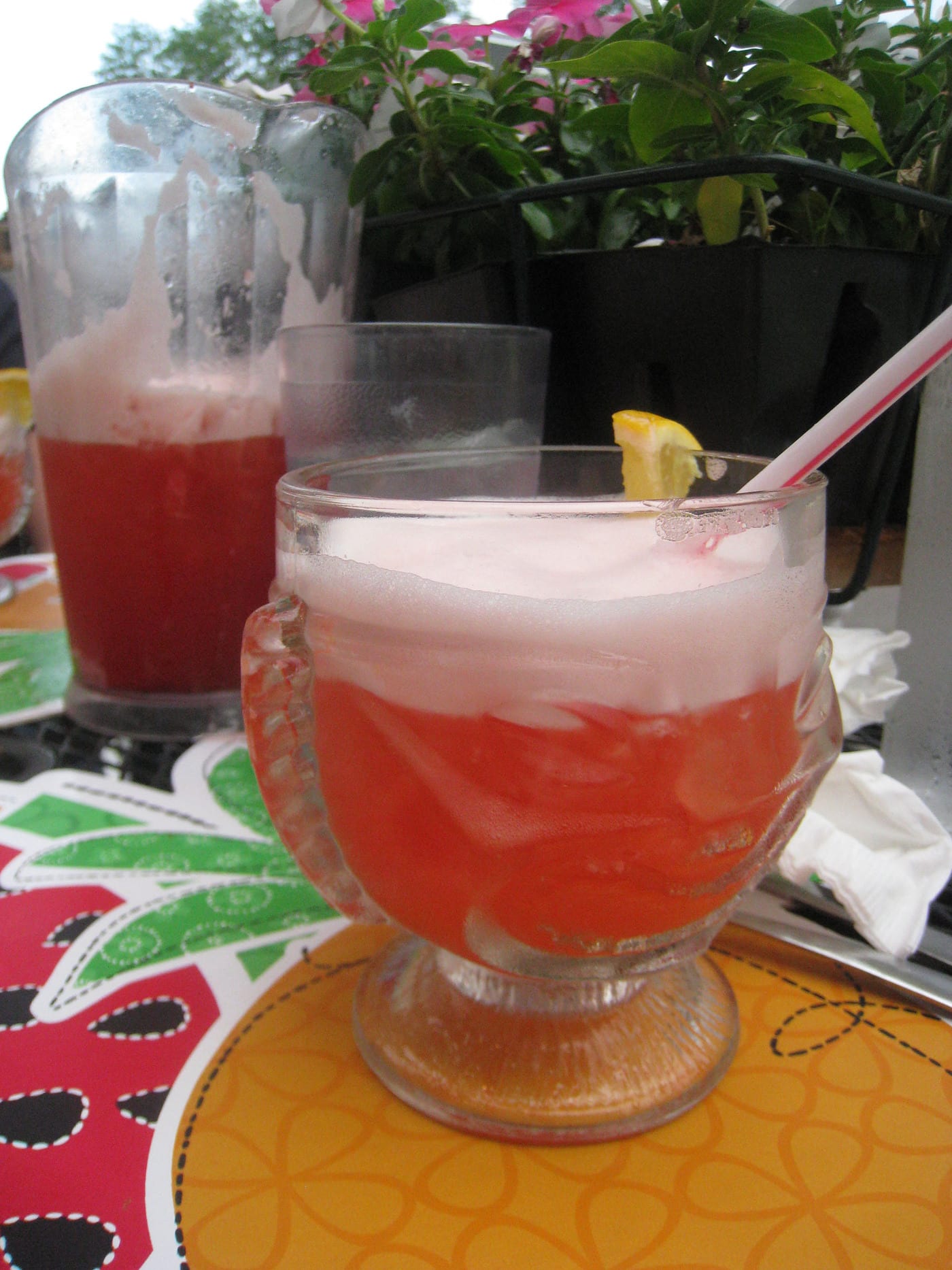 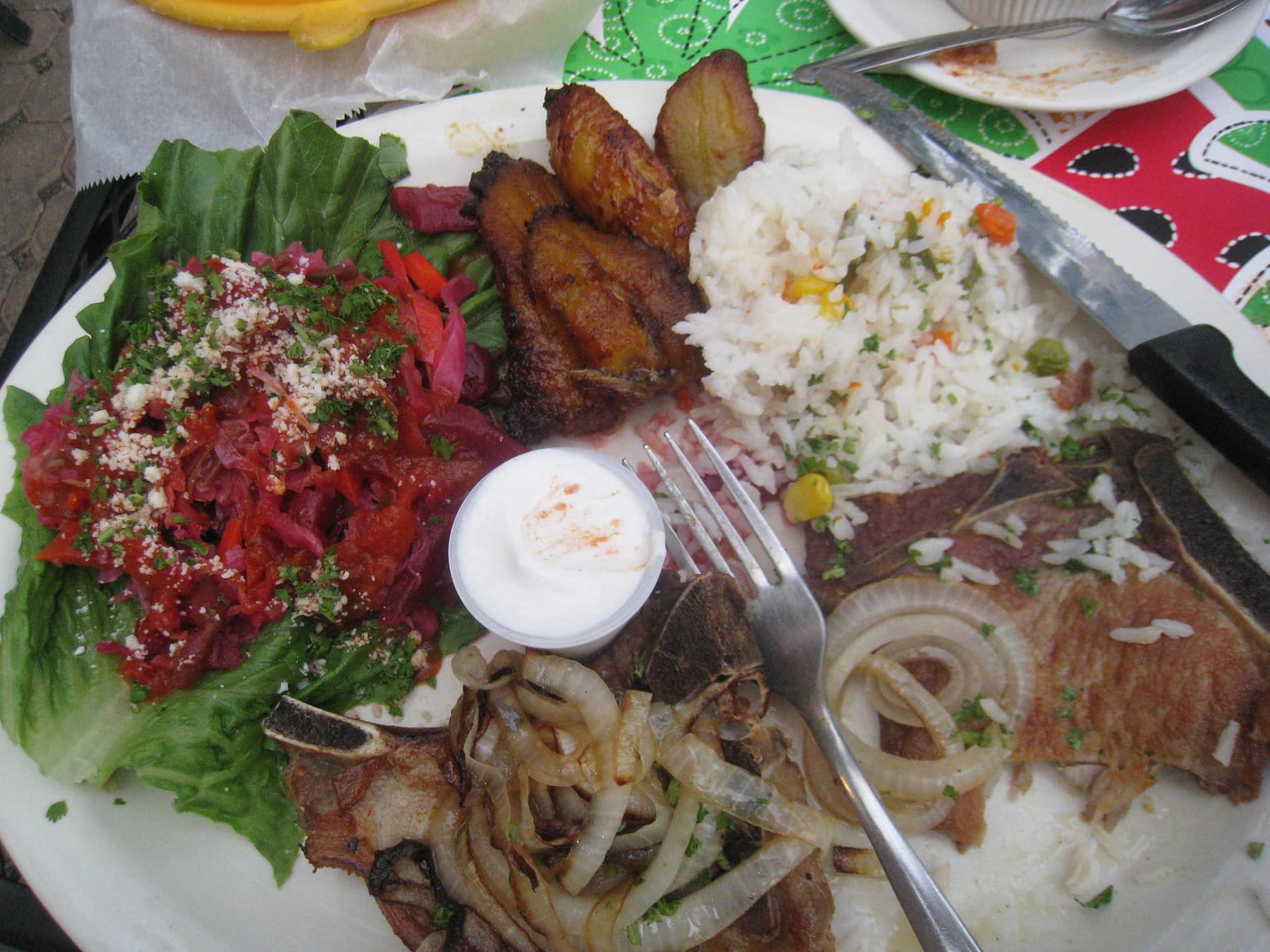 4. Saturday night I met up with Chelsa and we got tapas and shared a pitcher of sangria. We went to see Ron’s play Never the Sinner. I got a free ticket because I did the photography that appeared on their posters and was sent to press. I was also very surprised to see that it was used in the multimedia backdrop to the show! My pictures were in a play!

The play was very good and very well done and performed. I’m impressed!

Then we got brownie batter blasts from Dairy Queen and sat on her porch people watching. We timed how long empty parking spaces would take to fill up (23 minutes, 6 minutes…) I was surprised they didn’t fill faster. We met the “Wrigleyville Choir,” a group of intoxicated people who said they would sing us any request but specialized in love ballads from the 80s, 90s, and today. Then we saw a bunch of people dressed all in white with red sashes go by…followed 5 minutes later by two guys in giant puffy bull costumes. Where is my good camera when I need it? I tried taking a crappy pic with my point and shoot… 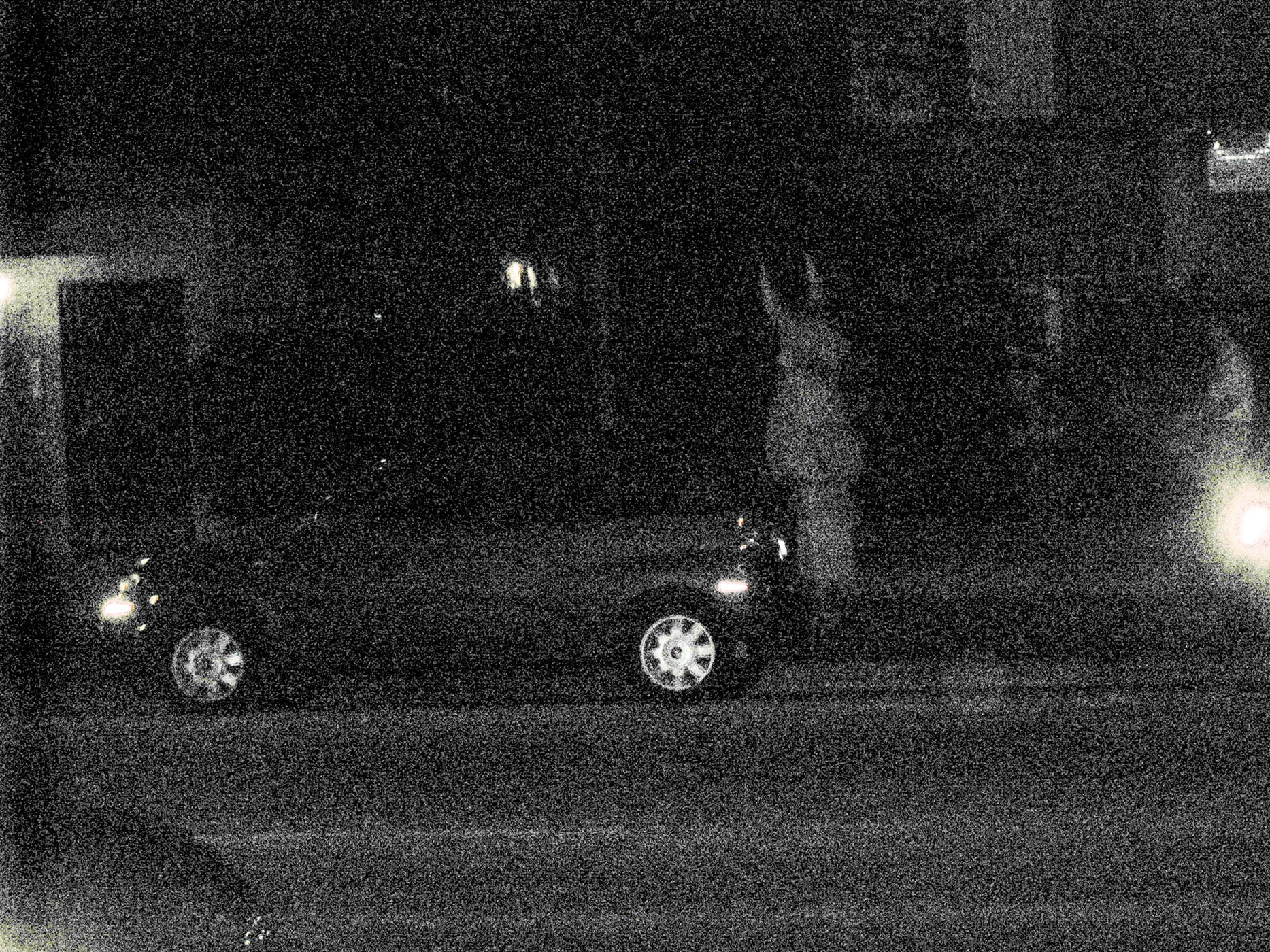 Don’t you love Wrigleyville on a Saturday night?

5. Me and Heather decided to try and figure out the best place to put our table…

Trying hard to get people not to like me.