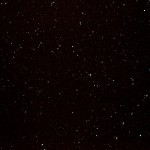 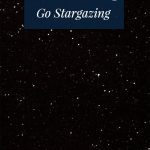 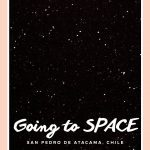 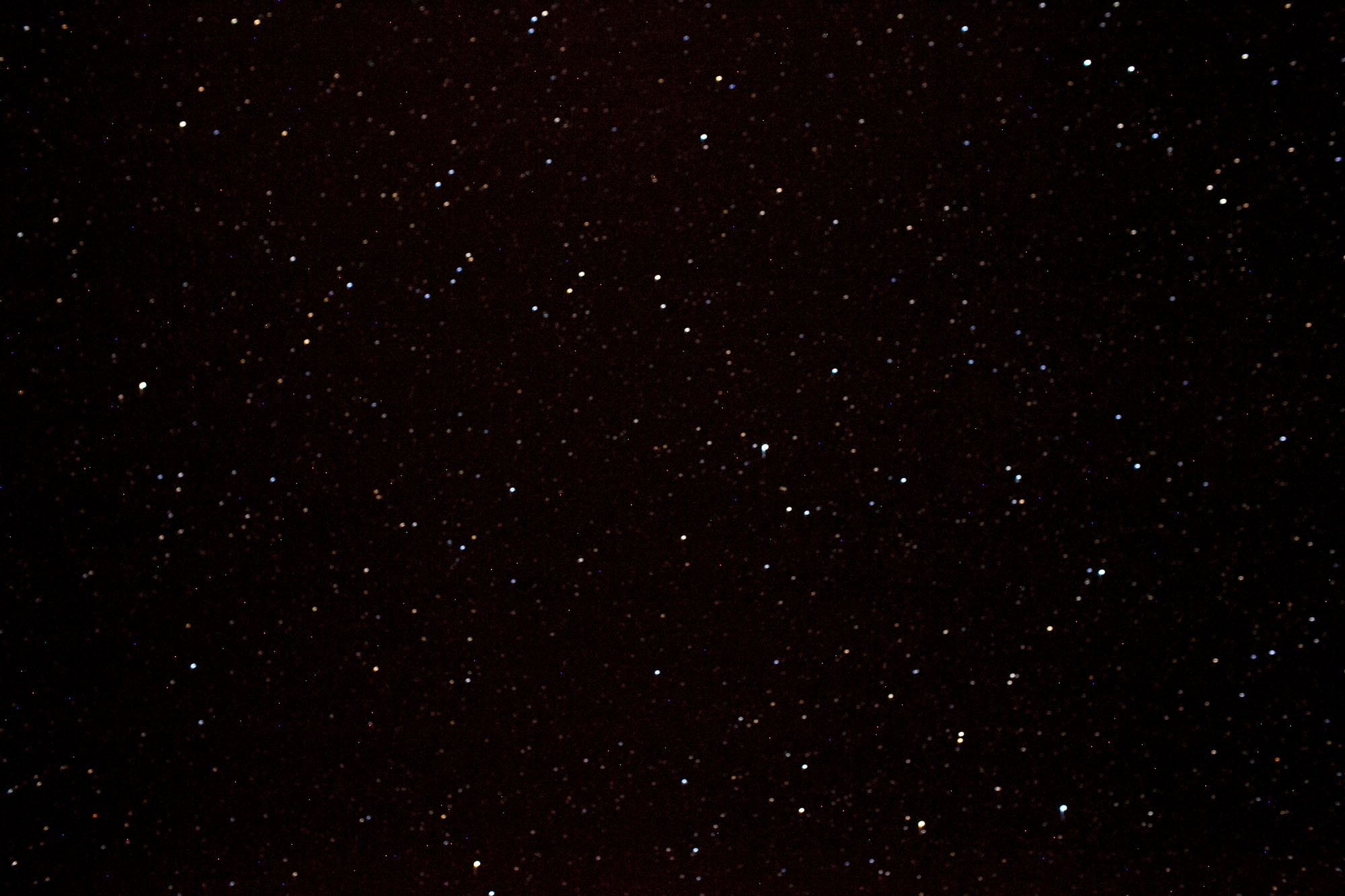 I’m fascinated by the stars. Mostly, I suppose, because I’m a city girl and I don’t get to see stars, let alone a sky full of them, all that often. Chicago is filled with big building and lots of light. I’m lucky if I can see a handful at a time.

So I was beyond excited when I read about SPACE — San Pedro de Atacama Celestial Explorations — in my South American guidebook. SPACE Star Tours Atacama is the largest public observatory in Chile and every night they host desert stargazing tour. When I arrived at San Pedro de Atacama (after traversing Salar de Uyuni in Bolivia), I booked an 11pm star tour which, quite honestly, had me whining beforehand because making plans for late at night makes me just want to curl up in bed and fall asleep. (I’m older than I look, OK?)

But I’m happy I did the star tour. So happy.

Just stepping off the bus at the Atacama observatory and looking up was one of the most amazing things I’ve ever seen. I could see around 3,000 stars in the sky. And that was just with my naked eye.

And then we got to look through telescopes. Telescopes bigger than me pointed at dead stars and planets, and star clusters.

Can I take some of these stars back to Chicago? 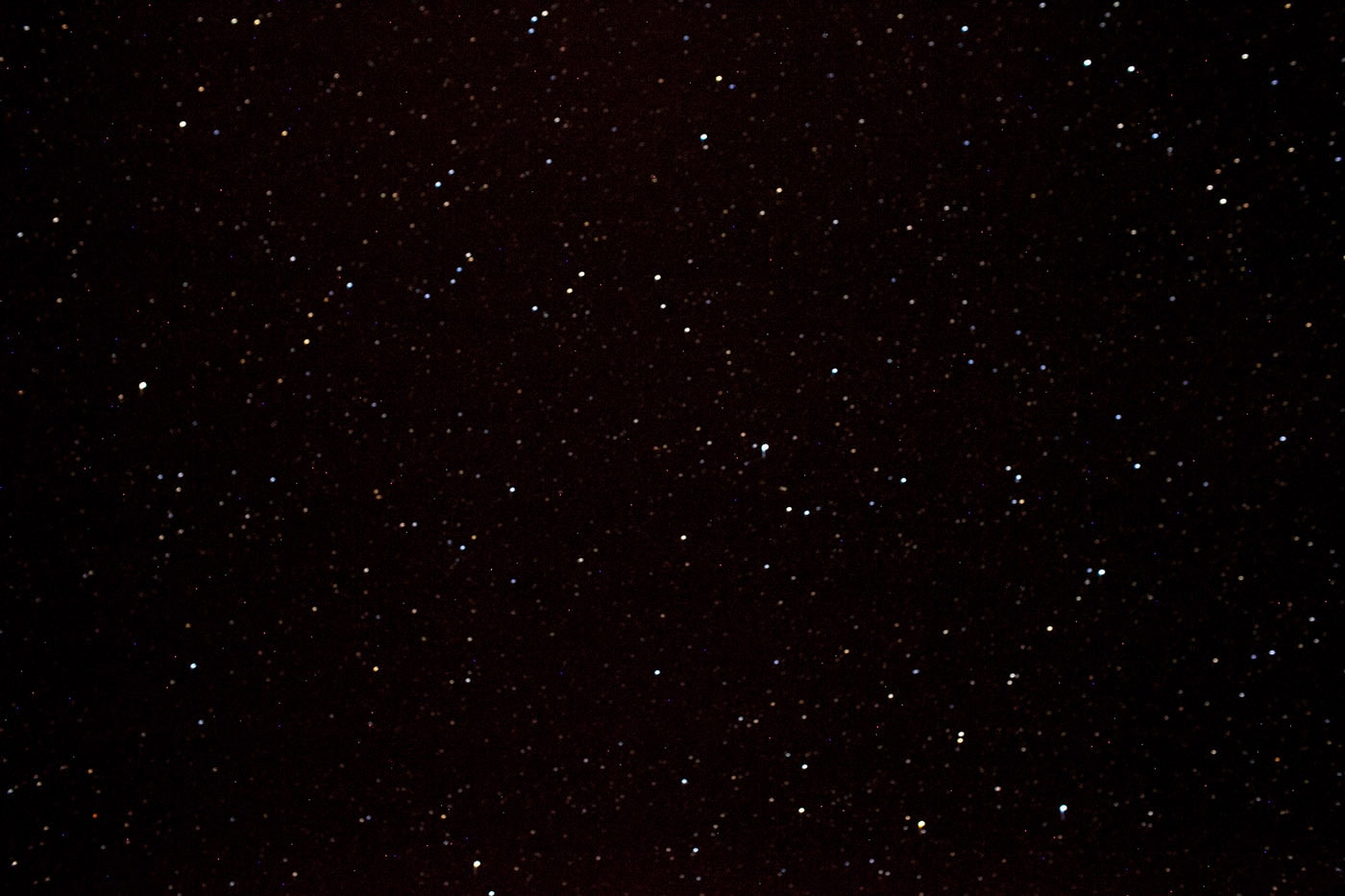 Want to take a San Pedro de Atacama star tour while in Chile? Visit the SPACE offices at Caracoles 166 to book an excursion. The stargazing tour costs 25000 pesos and includes the transport to and from San Pedro, the tour, beautiful views of the Atacama desert night sky, and a warm drink.

Point out 20 constellations is number 164 on my life list. But I certainly can’t do that after just 2 hours. Though this space tour really had me wanting to get a telescope and learn more! 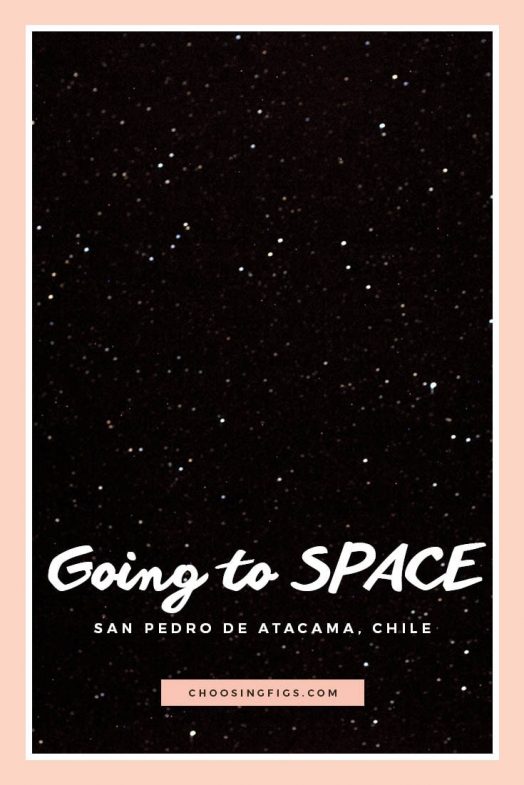 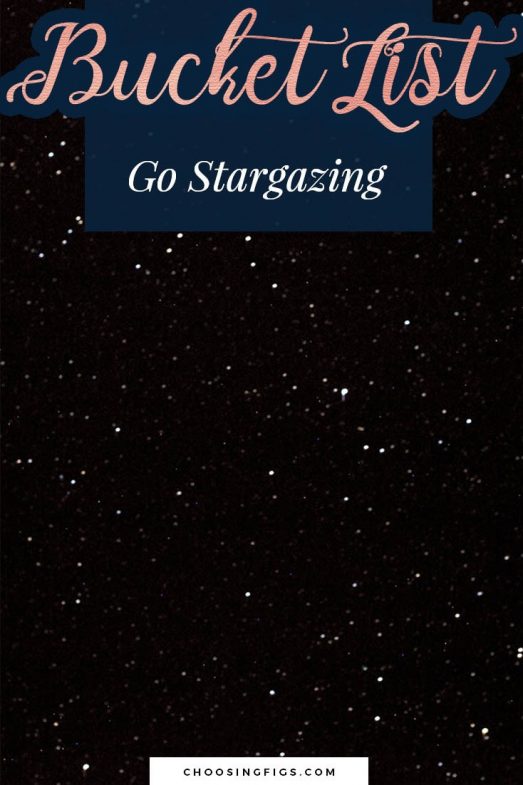 To live will be an awfully big adventure. (On going home…)

Next post
To live will be an awfully big adventure. (On going home…)