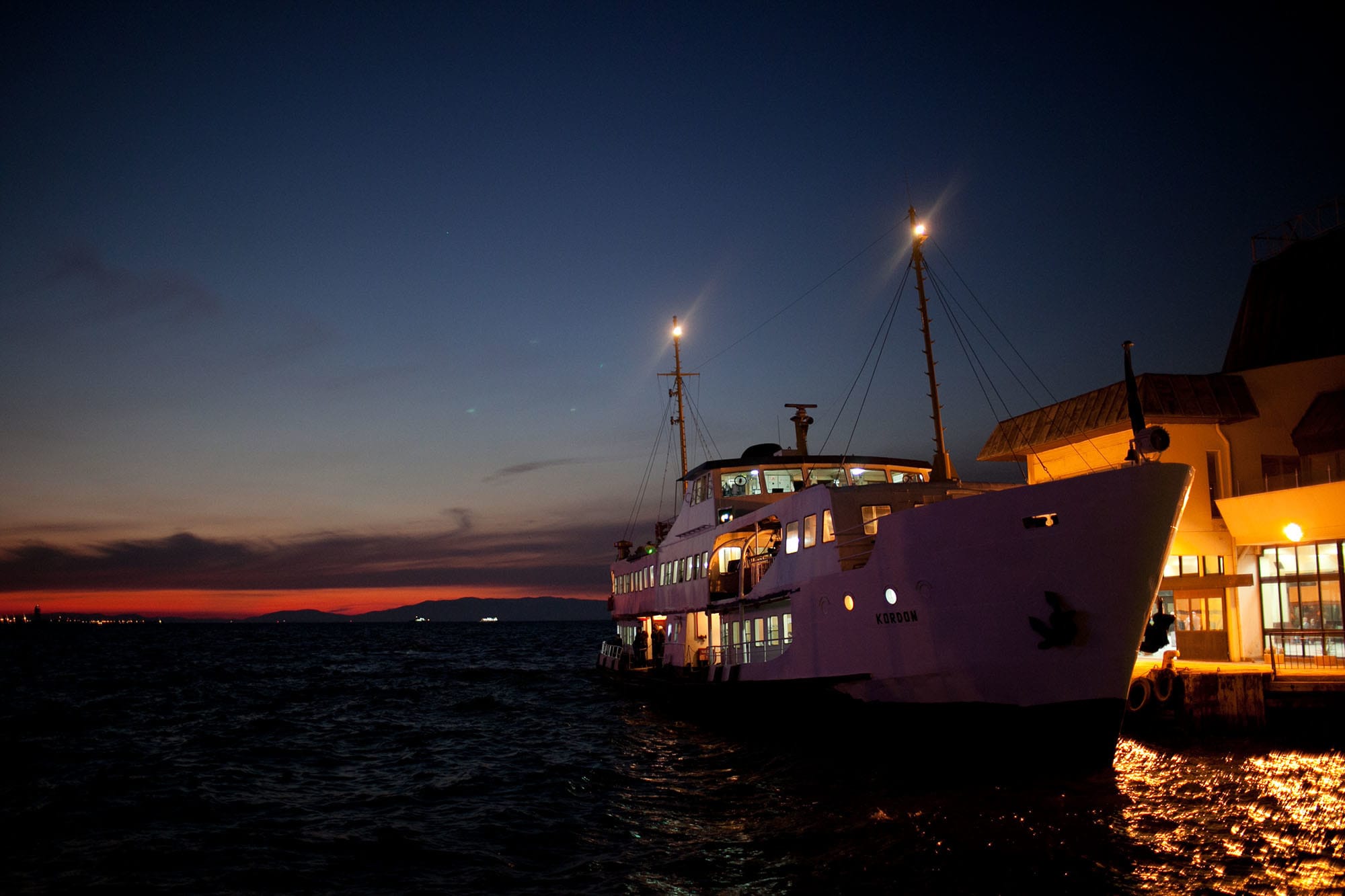 Getting engaged in Izmir.

When a random Turkish kid you just met proposes...

Apparently I’ve been doing it wrong all of these years. Instead of lamenting that I haven’t found a husband, let alone a boyfriend, all I apparently needed to do was sit alone on a bench.

You see, I took the train from Selcuk to Izmir Thursday morning. I didn’t really have any expectations from the city nor really knew much of what to do there. I booked a hotel for the night and an overnight train for the next day though so that gave me a day and a half to find out what the city had to offer.

When I got there that afternoon I checked into my hotel and decompressed for a bit before heading out. I ended up just taking a long walk along the waterfront before heading back for the night to relax. 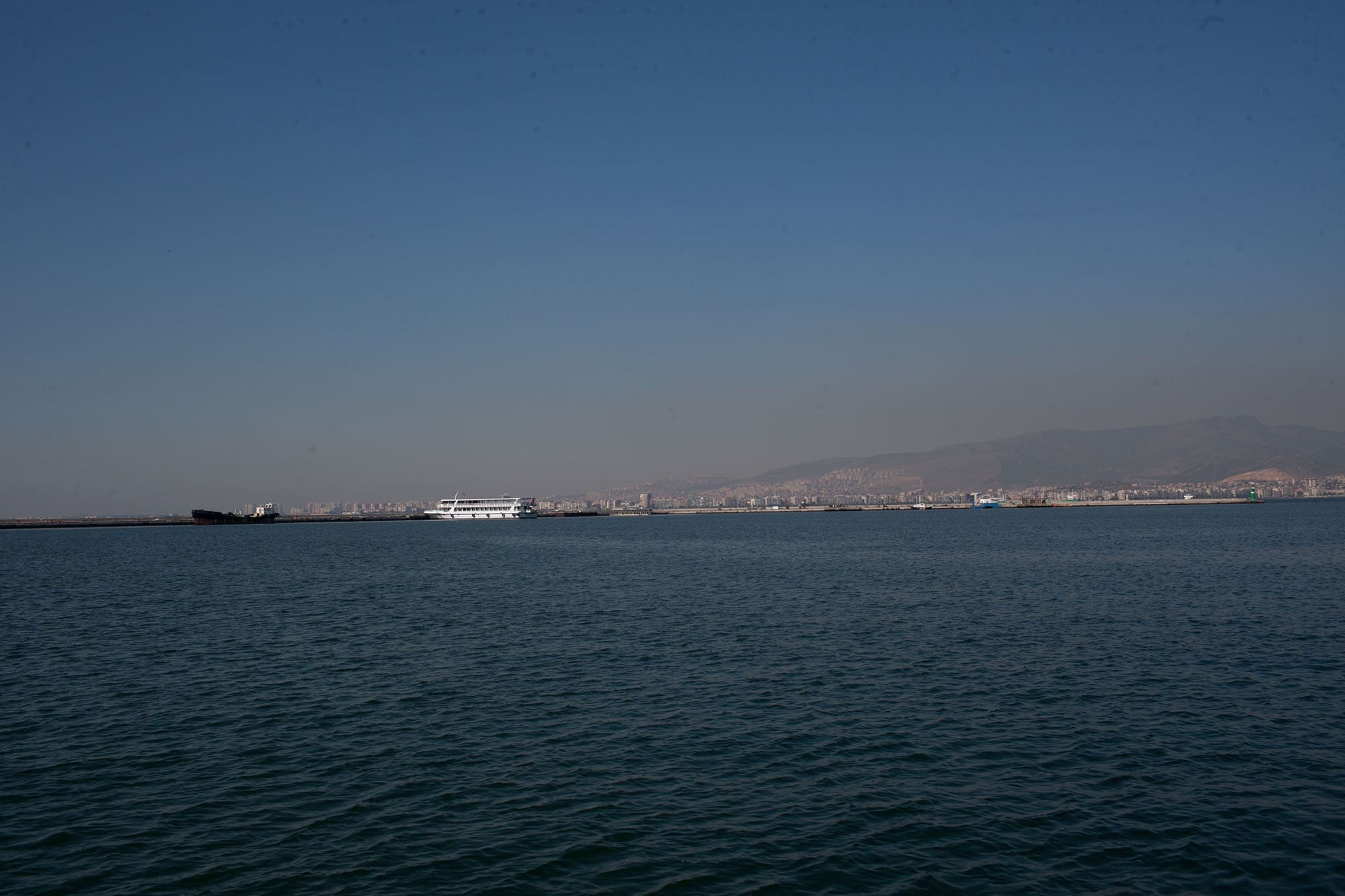 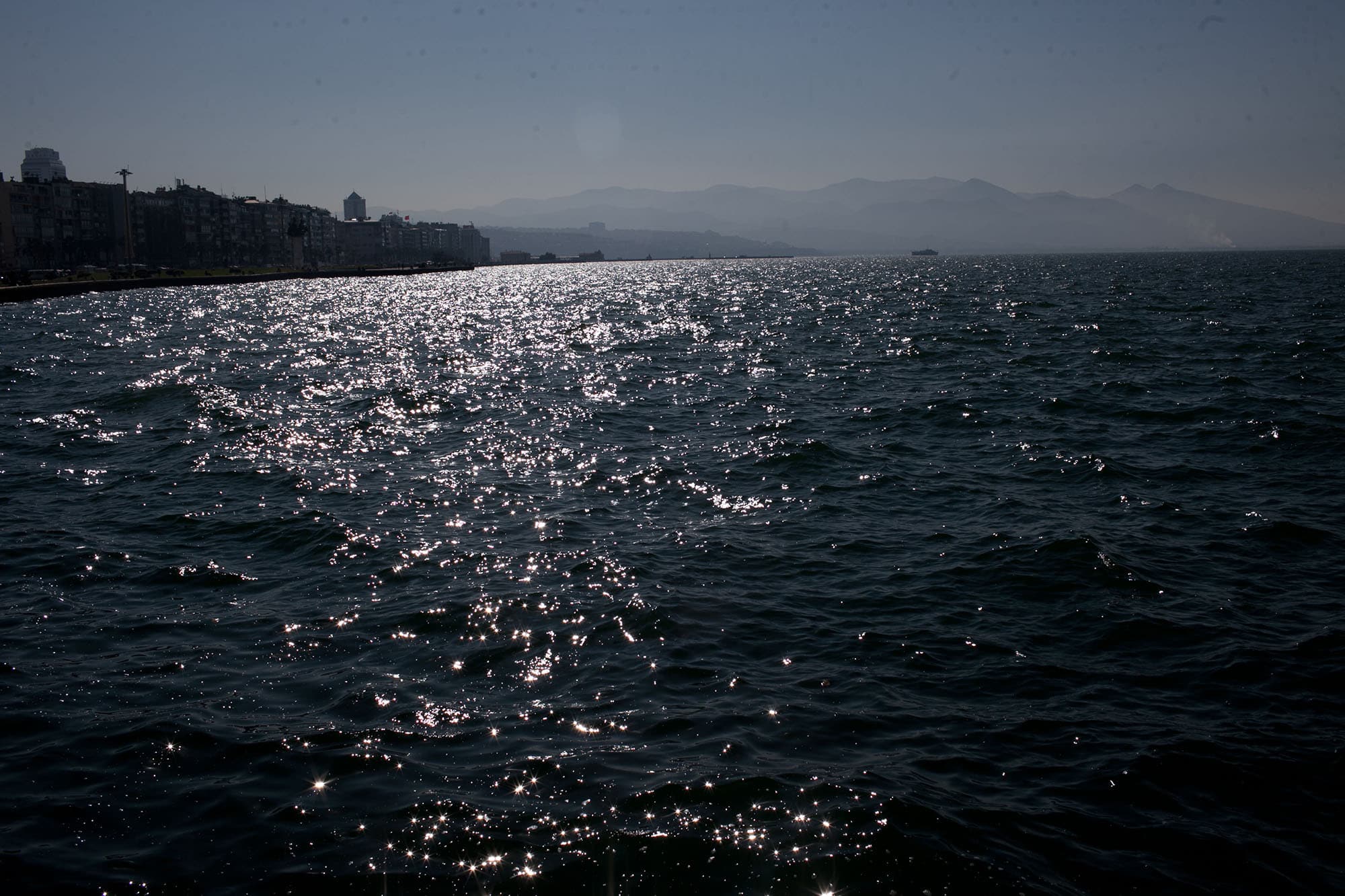 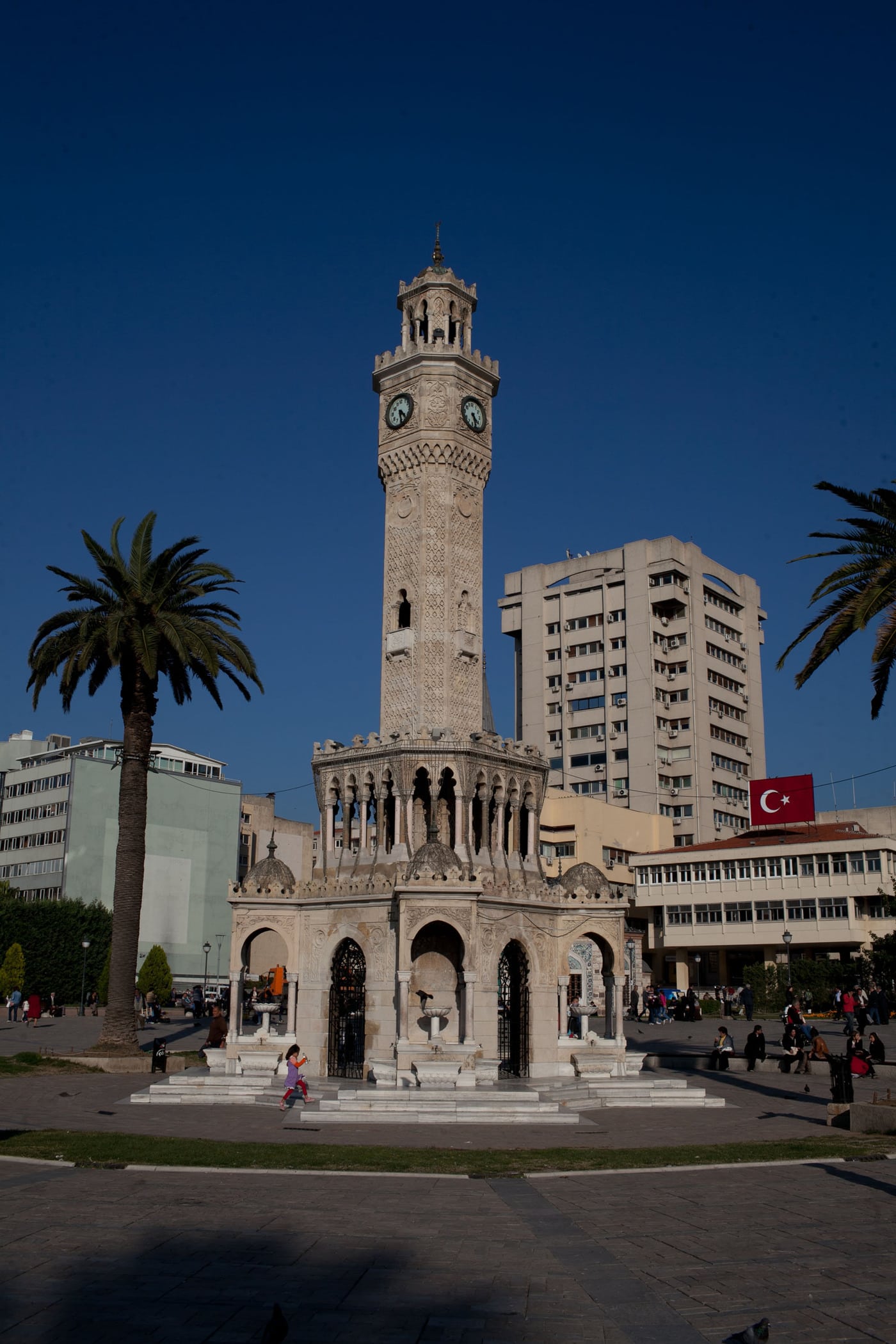 And the next day I headed out to check out the city. I completely failed at finding most anything due to my lack of map and apparently not being able to read signs that seemed to send me in every which direction.

I did come across a cactus garden… 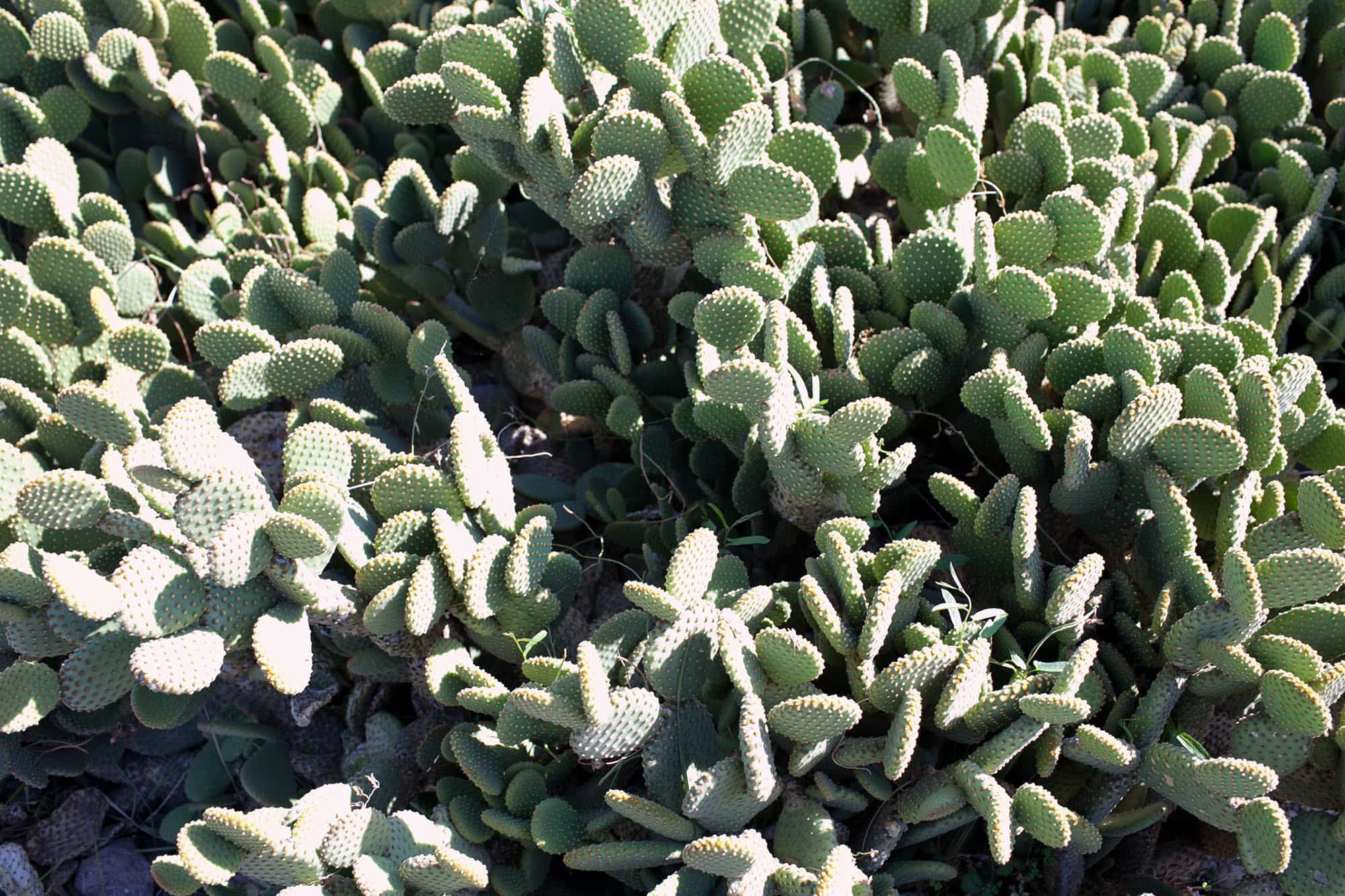 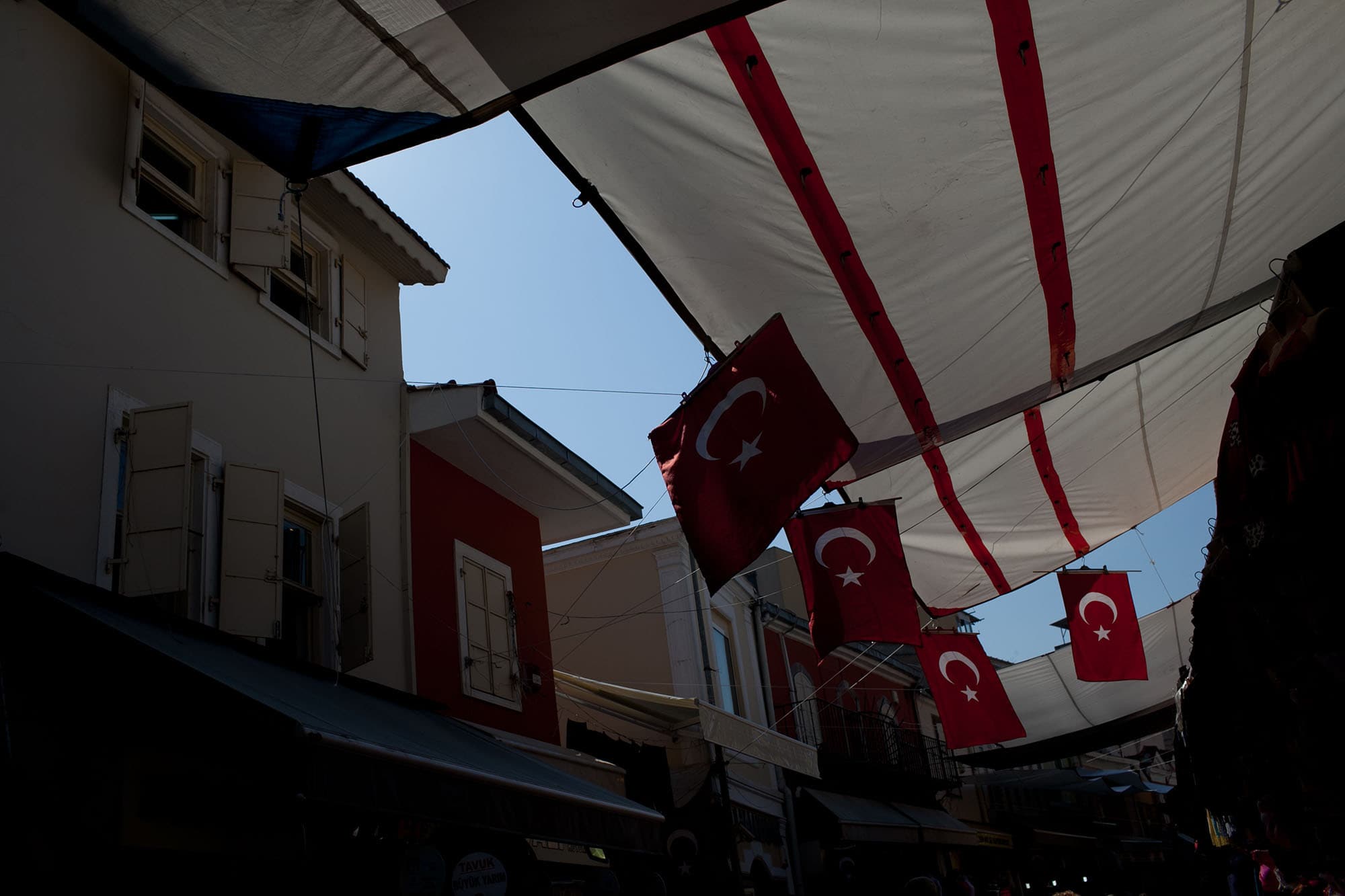 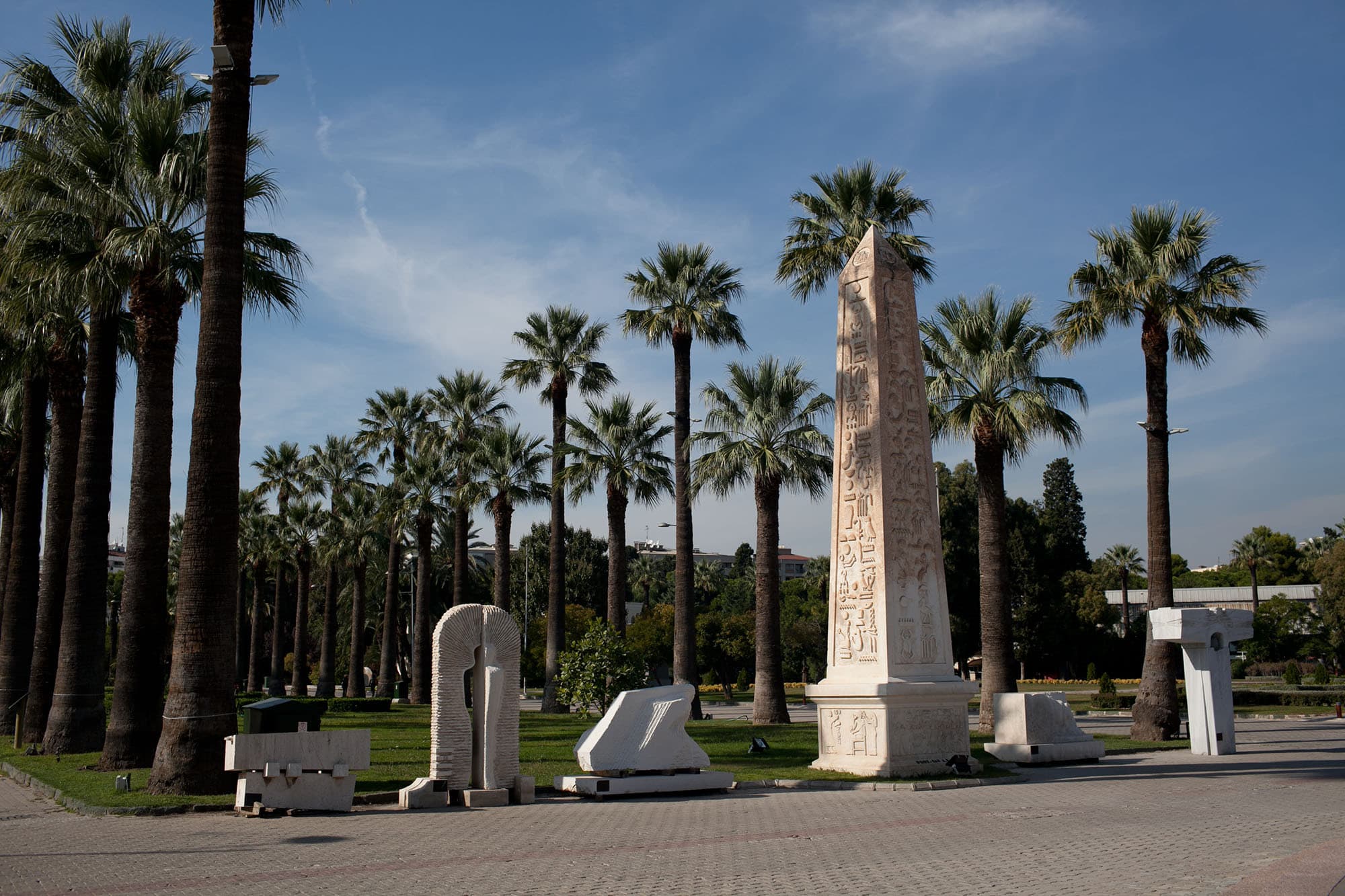 with an art museum. And with one of the most depressing amusement parks ever. 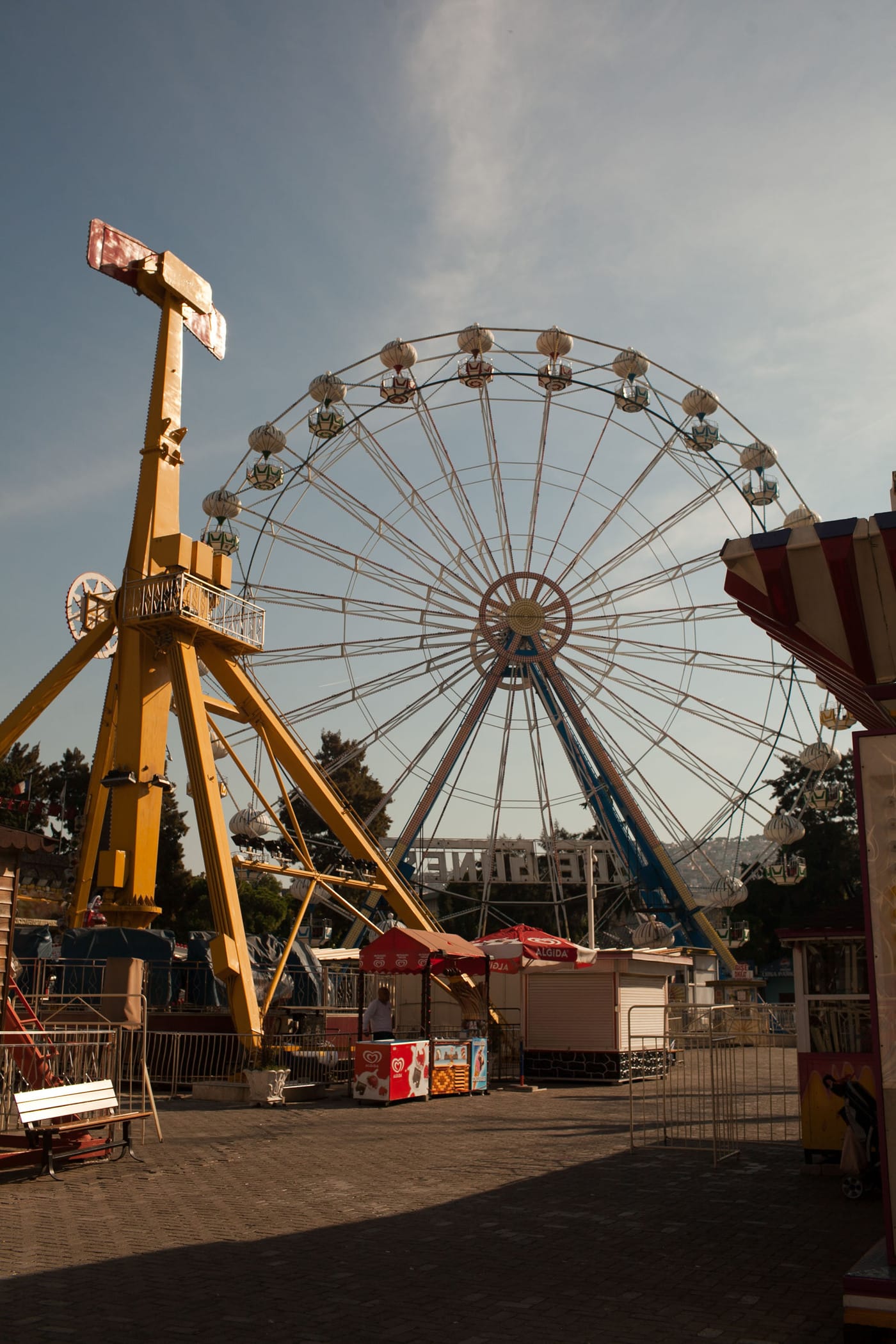 After wasting away many hours of the day because I had no where to go back to I headed back to the waterfront to sit on a bench and rest my feet. 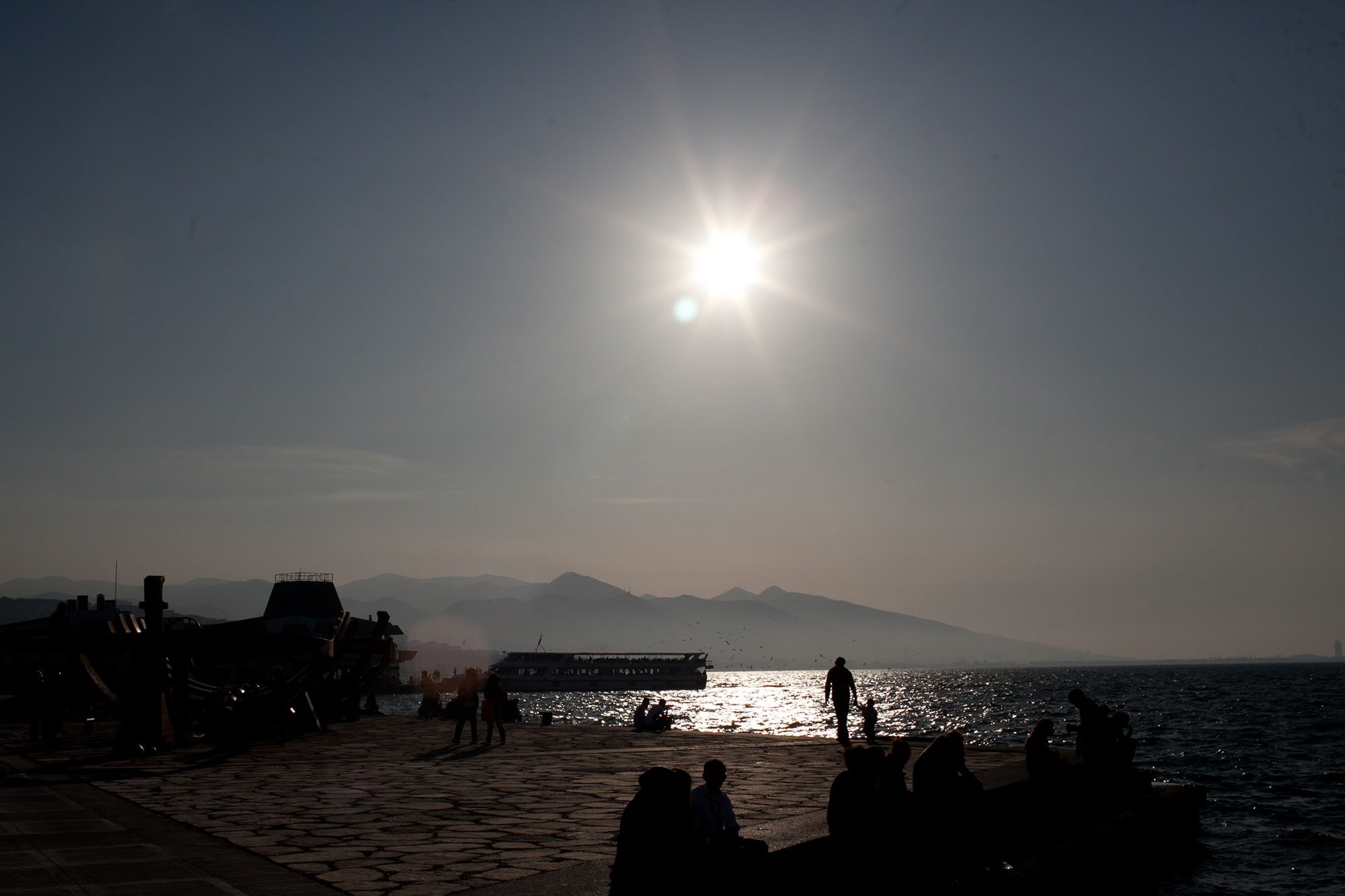 And, of course, I should have seen it coming. That it is impossible to sit on a bench anywhere in Turkey without a man coming up to you to talk. To ask, “where you from?”

And this time it was a guy, who showed me he was 20 by flashing his ten fingers twice. I flashed mine three times. He didn’t speak any English besides the very basics. 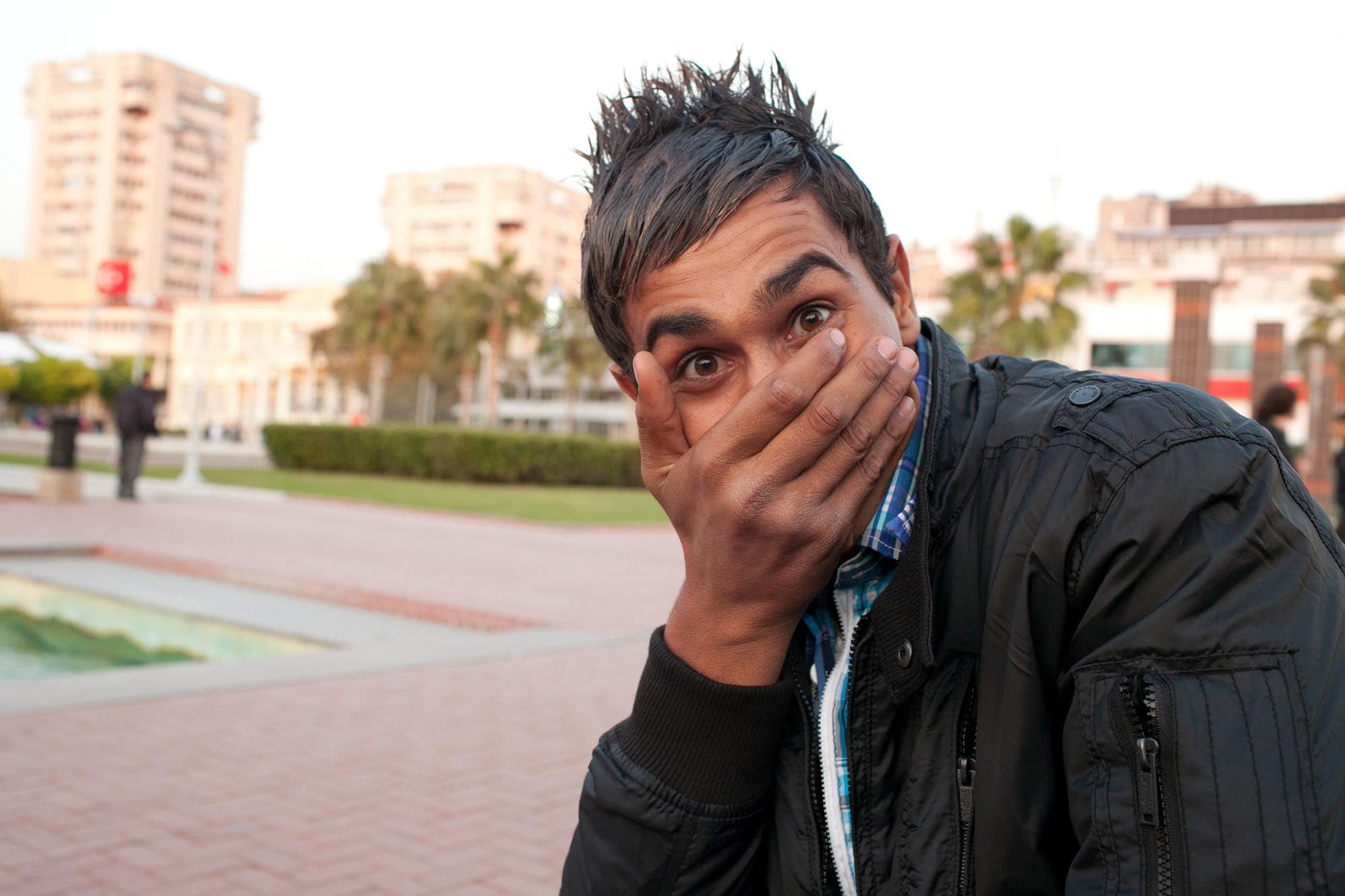 And so we ended up sharing tea and cigarettes and listening to music on his phone. And then he gave me a ring. And bought me a rose. So, I guess I got engaged in Izmir> 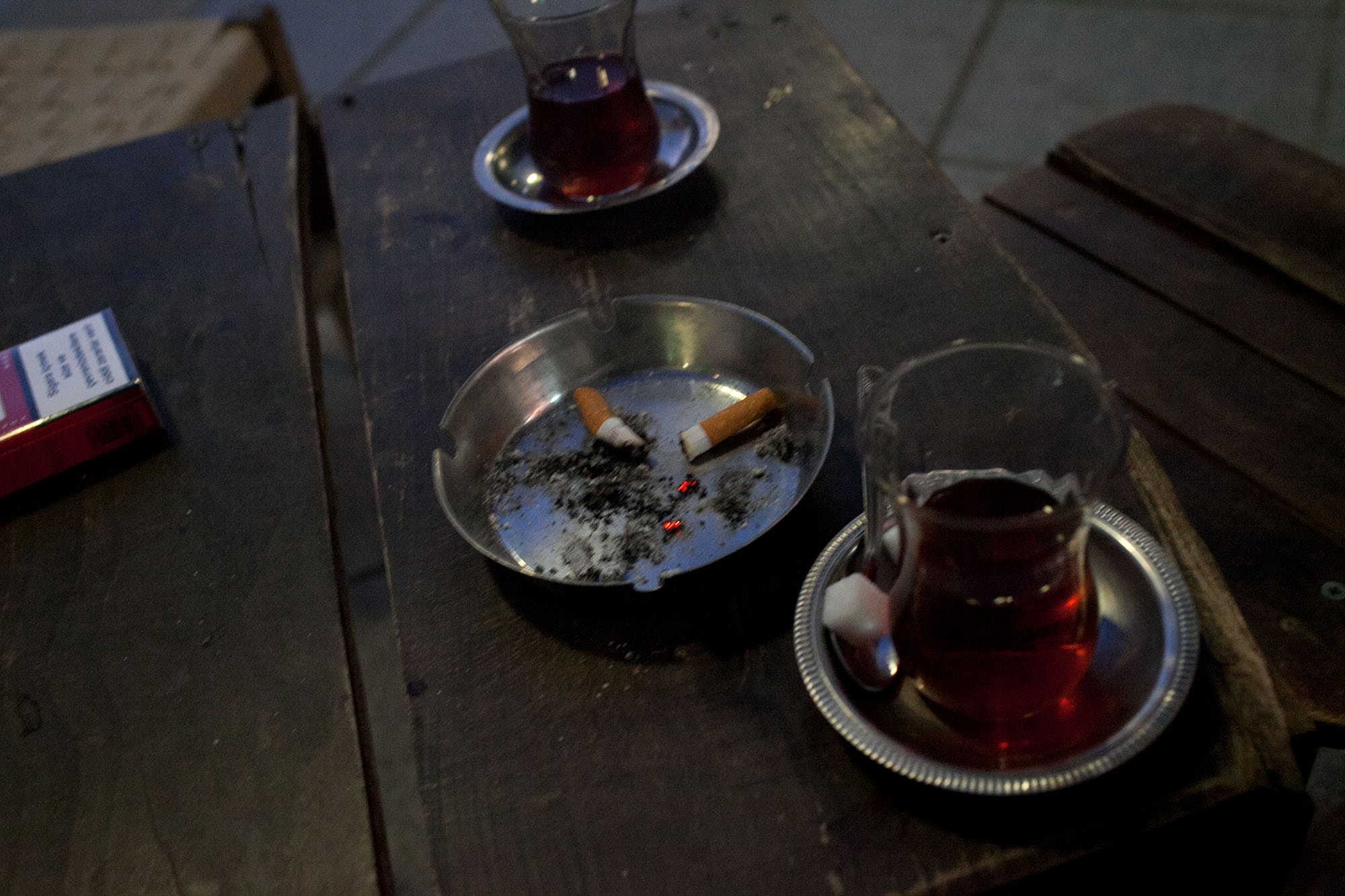 And we ended up taking a walk and watching the sunset. 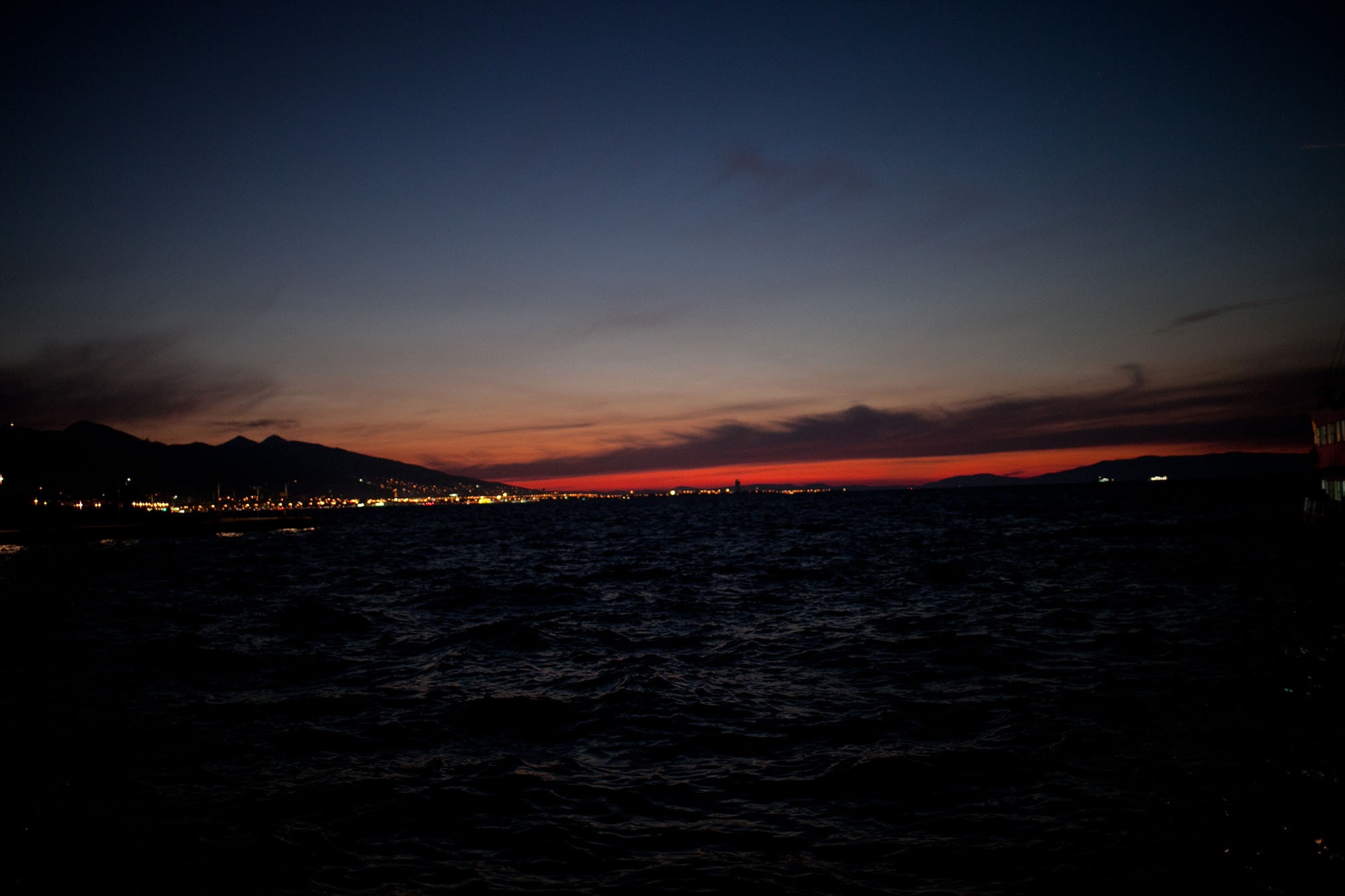 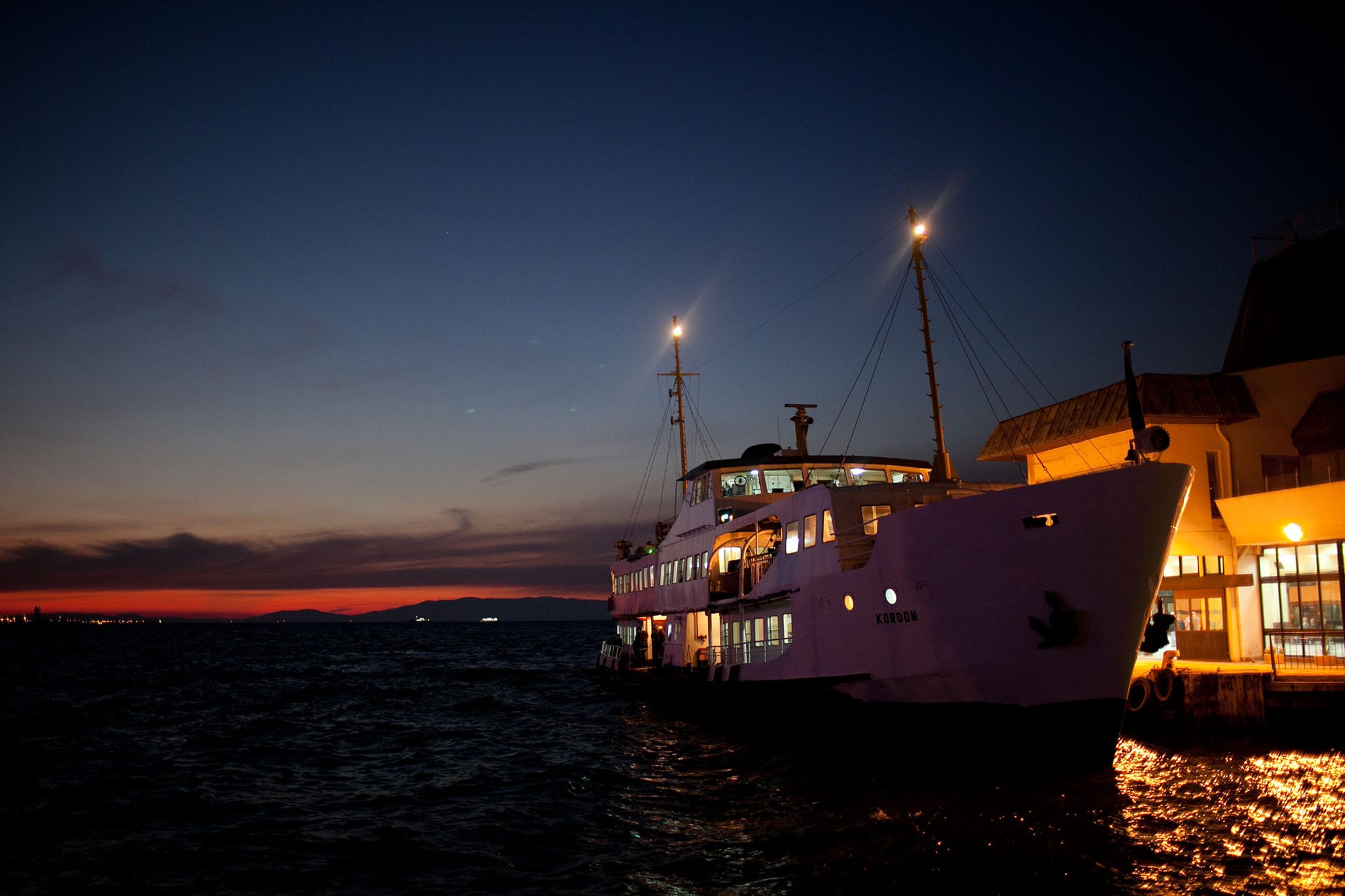 And then I tried to get rid of him, because I needed to catch my bus. And because I didn’t quite trust him in that he knew every single person that we passed who worked in the area. And because I really had no interest in the boy. Because he was 20 and didn’t speak English. And because when I pointed towards my hotel he led me the opposite way.

But luckily all my walking that morning gave me a good bearing and I was able to find my way. And so I said goodbye. And he again told me that he loved me.

And he let me keep the ring… 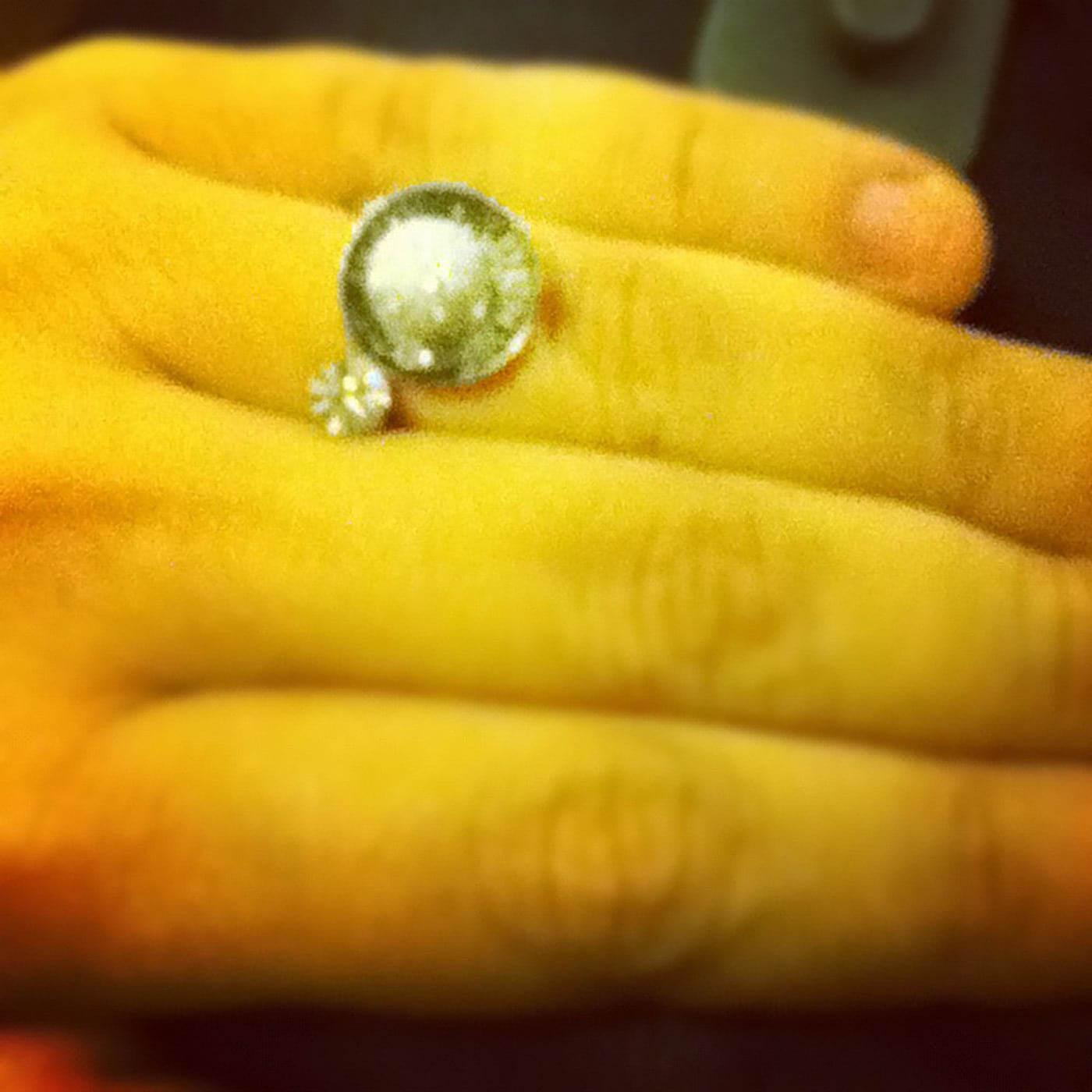 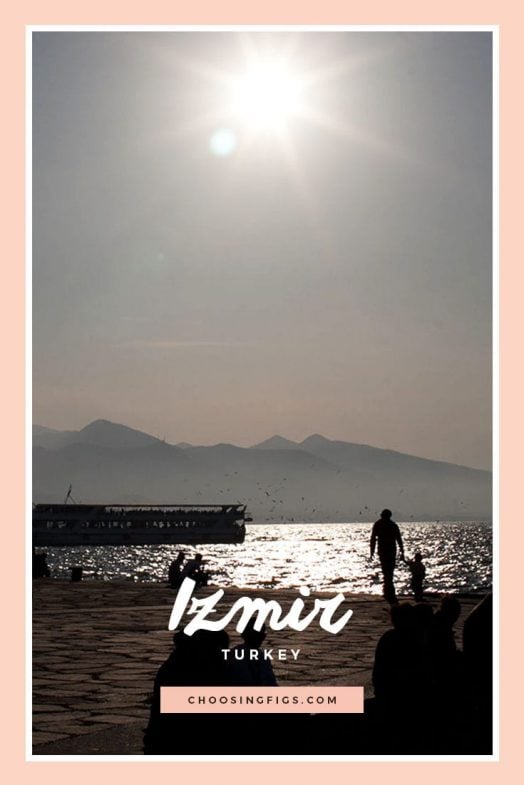 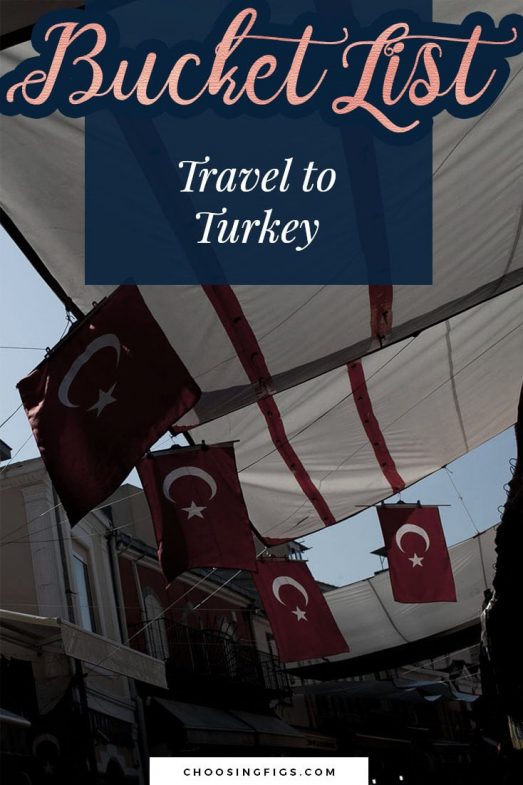 in Europe, Izmir, Round the World, travel, Turkey
by Val Bromann

Follow:
Ephesus, the Temple of Artemis, and Selcuk, Turkey.

Ephesus, the Temple of Artemis, and Selcuk, Turkey.

Next post
Been a long time gone, Constantinople (Istanbul, Turkey)