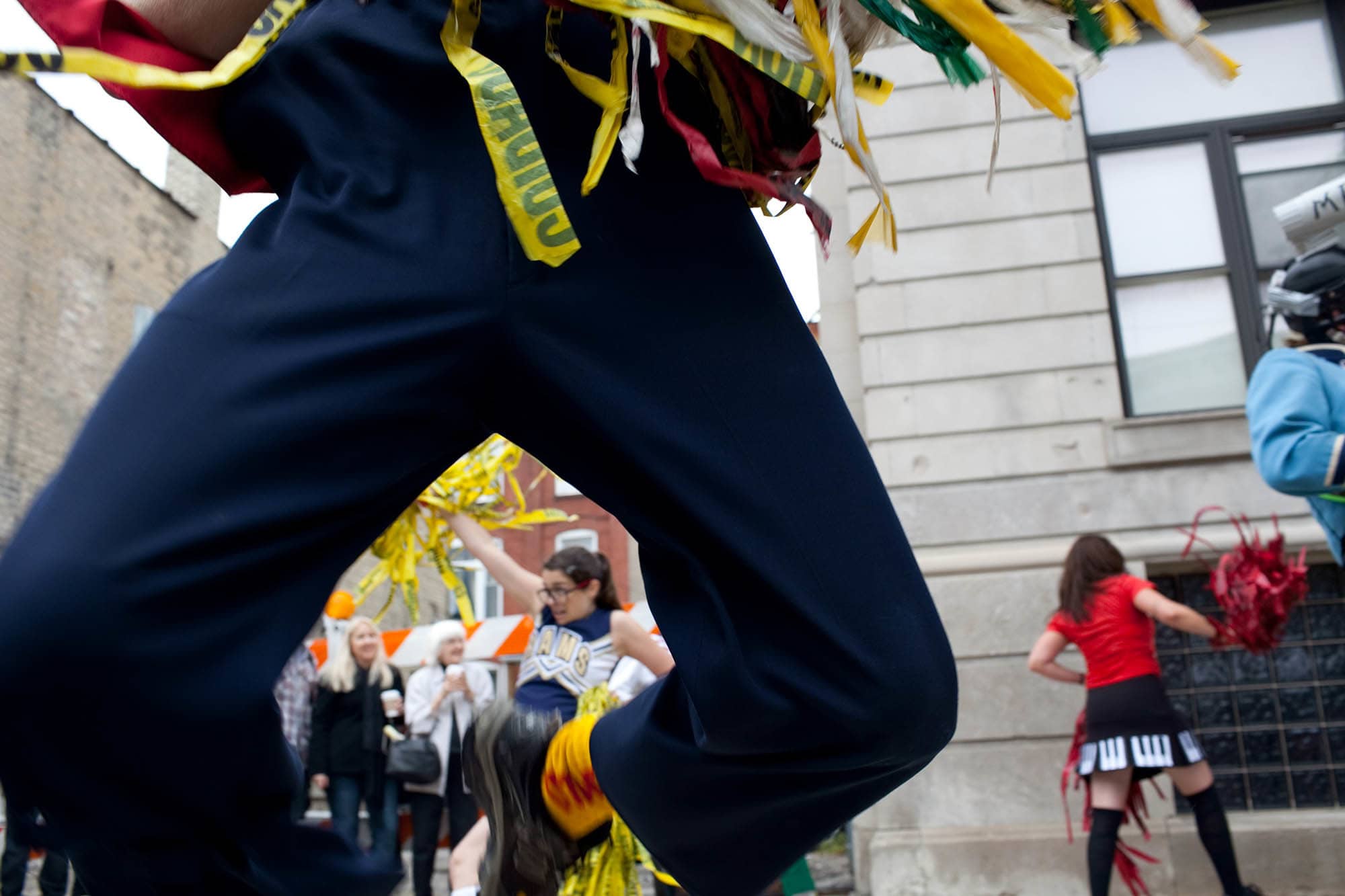 Yesterday was cold and rainy. I got coffee. I came home. I drank my coffee. My internet and TV went out and I was bored. So I decided to leave ridiculously early. Which meant I decided to walk where I was going. Which was Wicker Park. Which was about three miles away.

I left and then went right back to get a sweatshirt. Because it was chilly.

I got to Wicker Park and walked around the Renegade Craft Fair.

I quickly figured out that there were way too many things I wanted to buy, so I just started grabbing business cards so I could visit their websites later. Too. many. cute. things.

I was meeting Tabitha there to watch Mucca Pazza, a punk rock marching band. They were supposed to start around one but nothing gave any indication as to where they were starting. There was a stage but I didn’t see them about and it was a really tiny stage. Finally after wandering I heard some drum beats and ran towards it. And they began their very kick-ass performance… 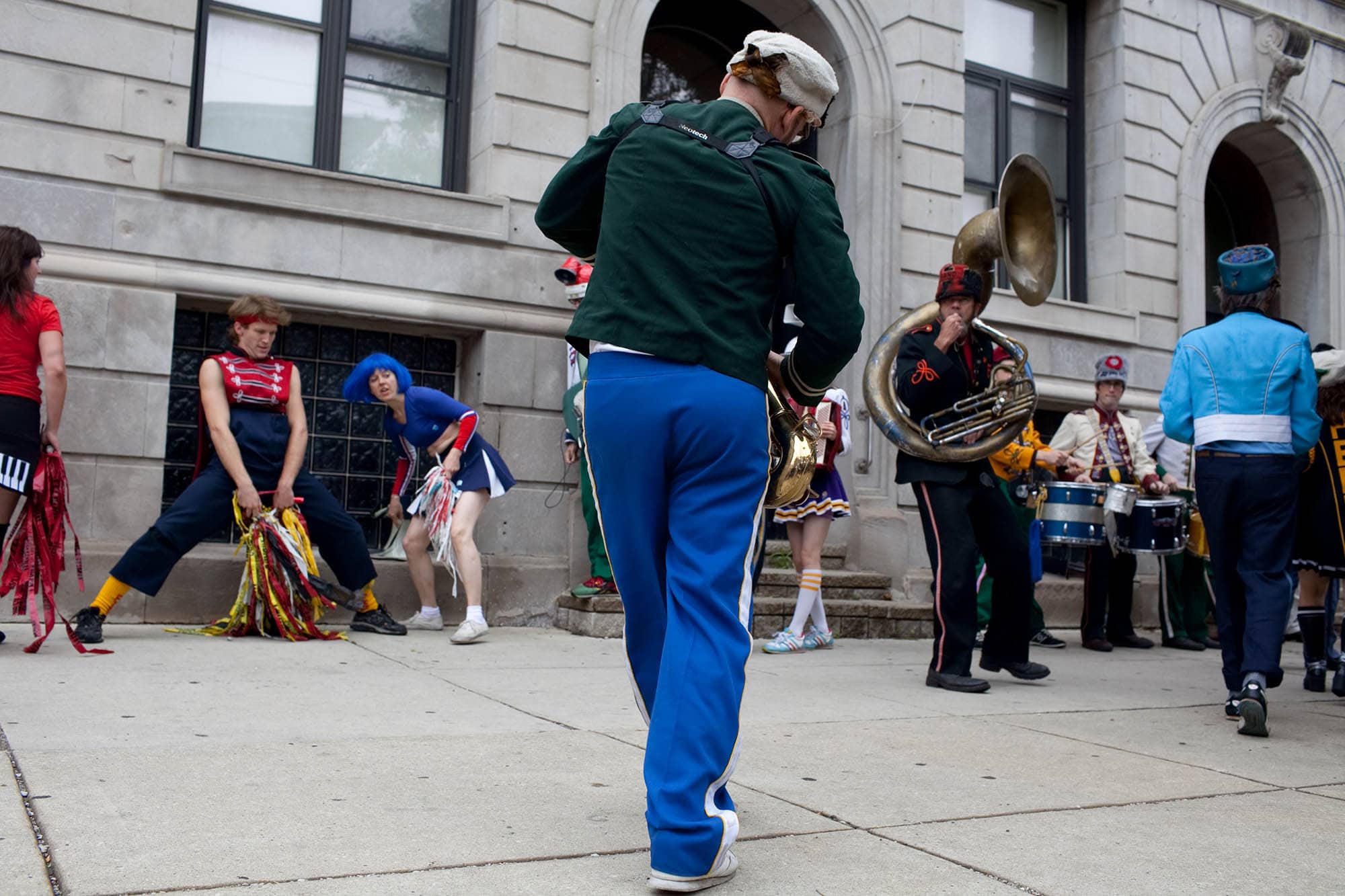 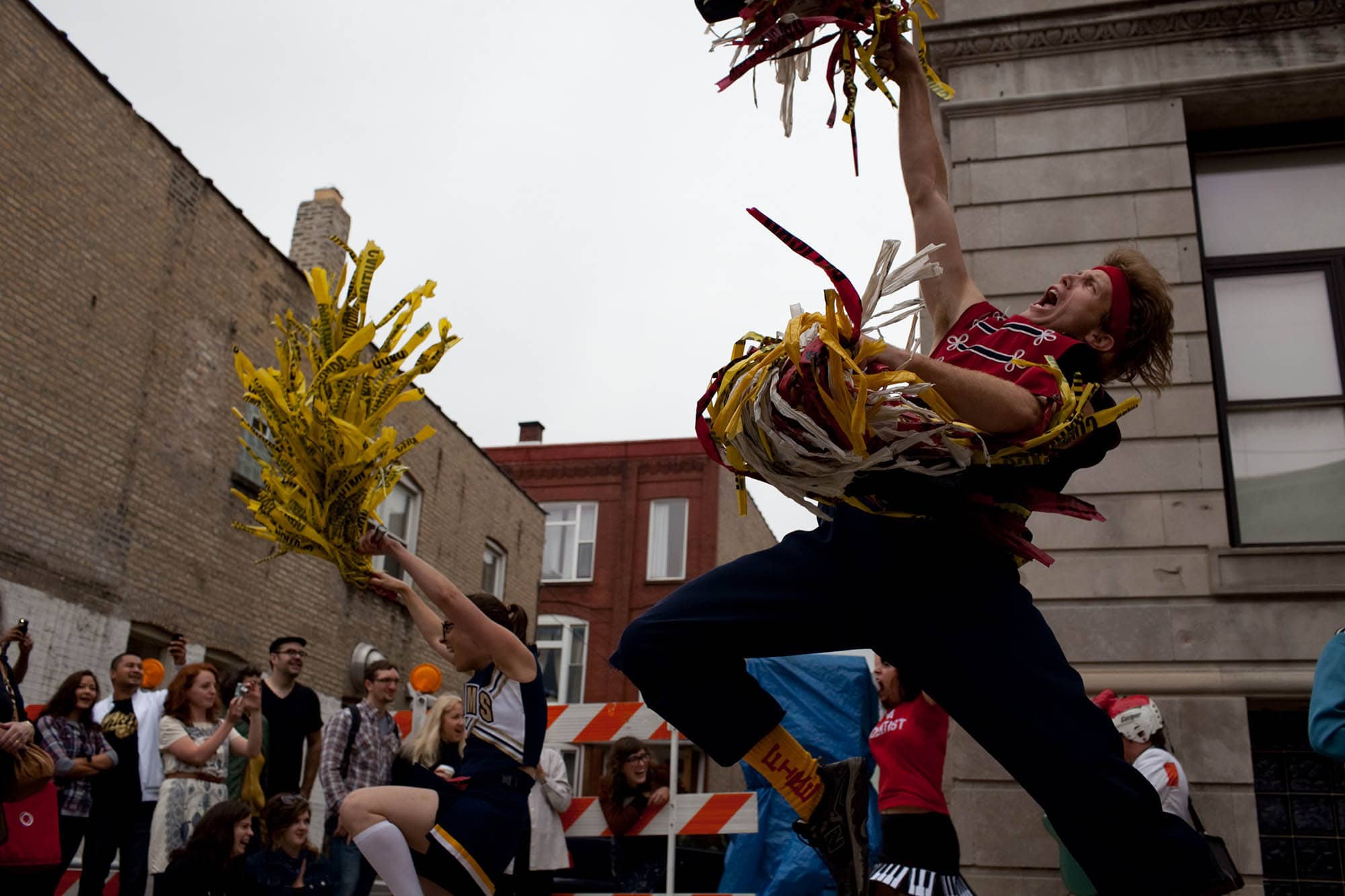 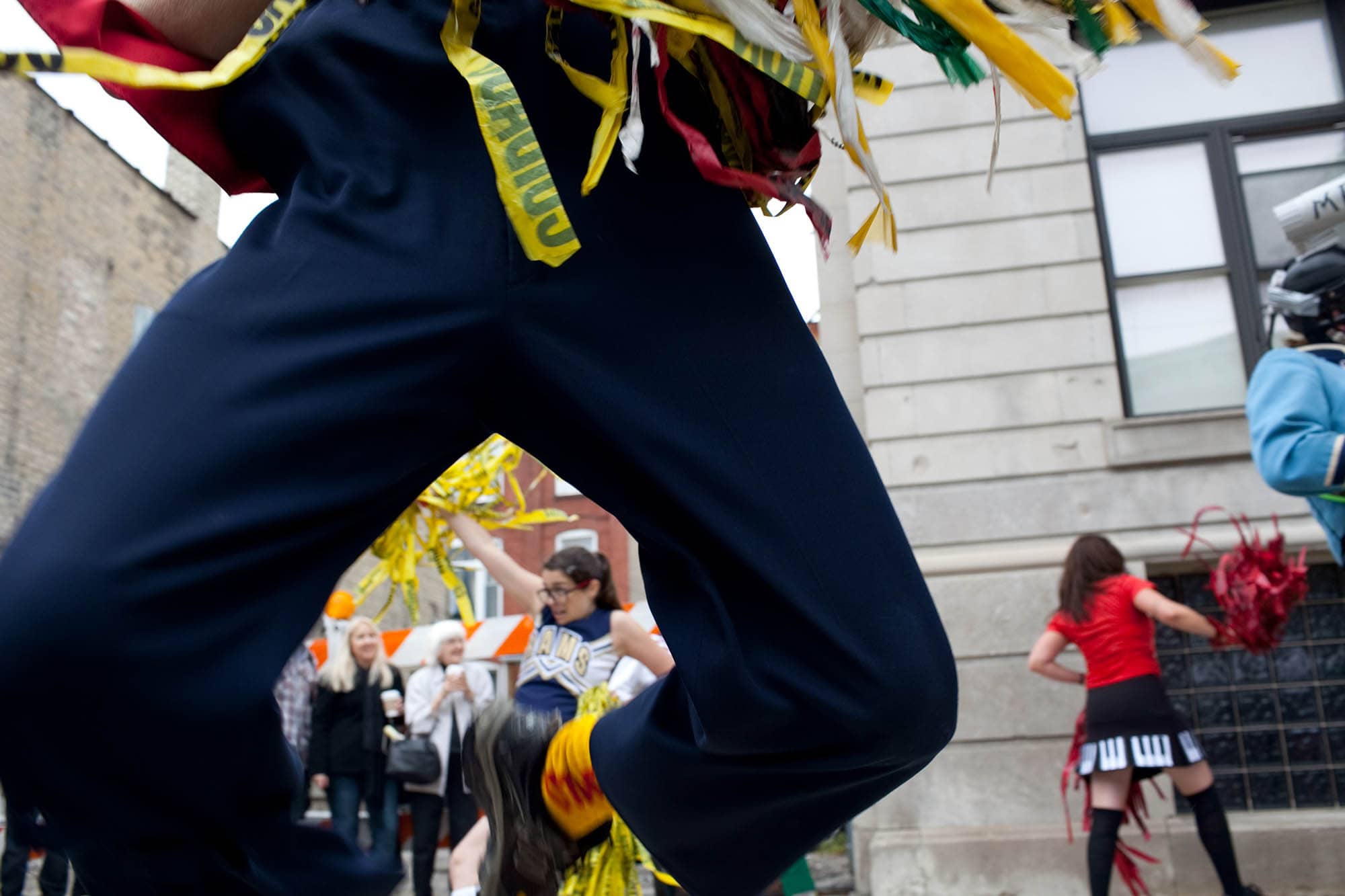 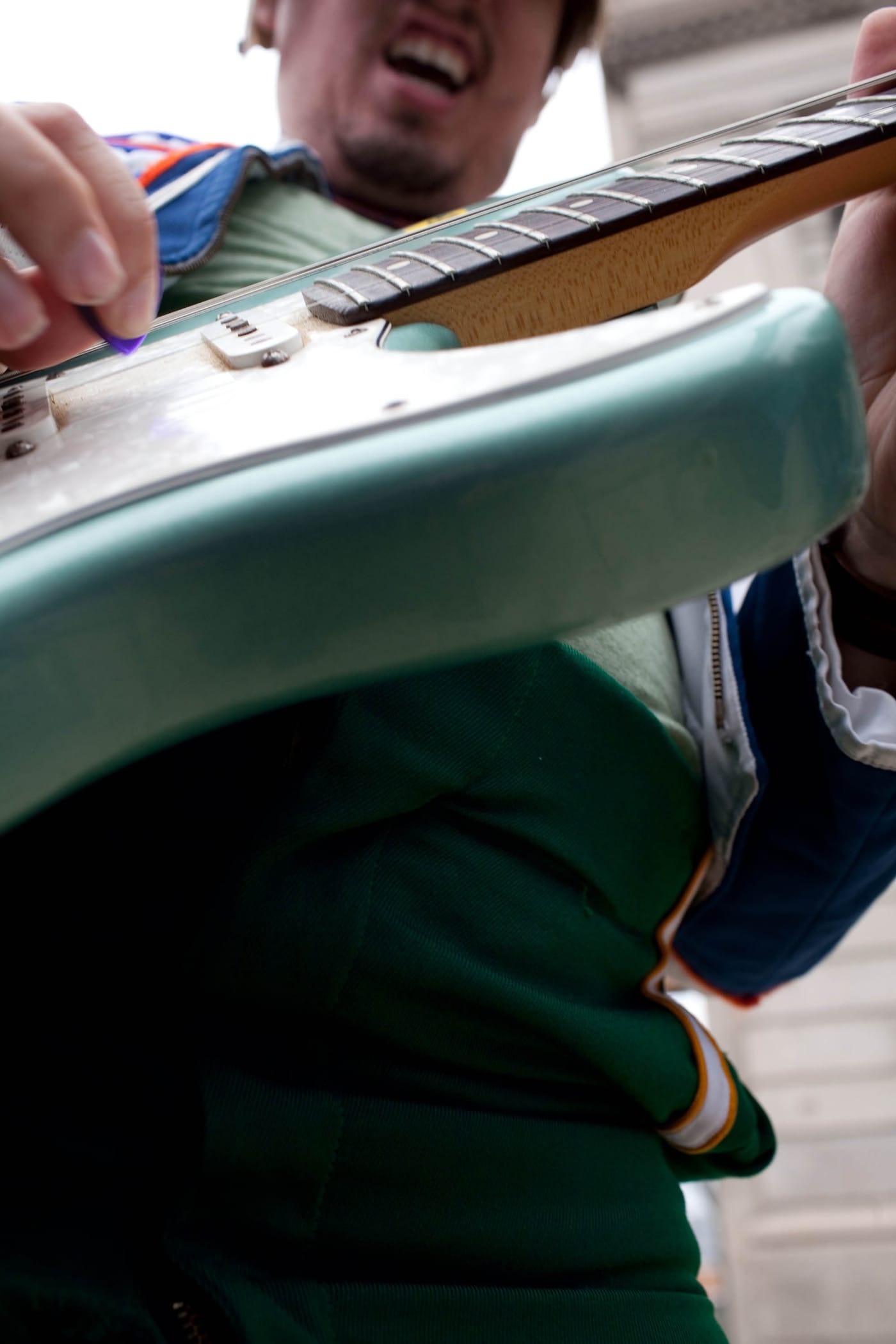 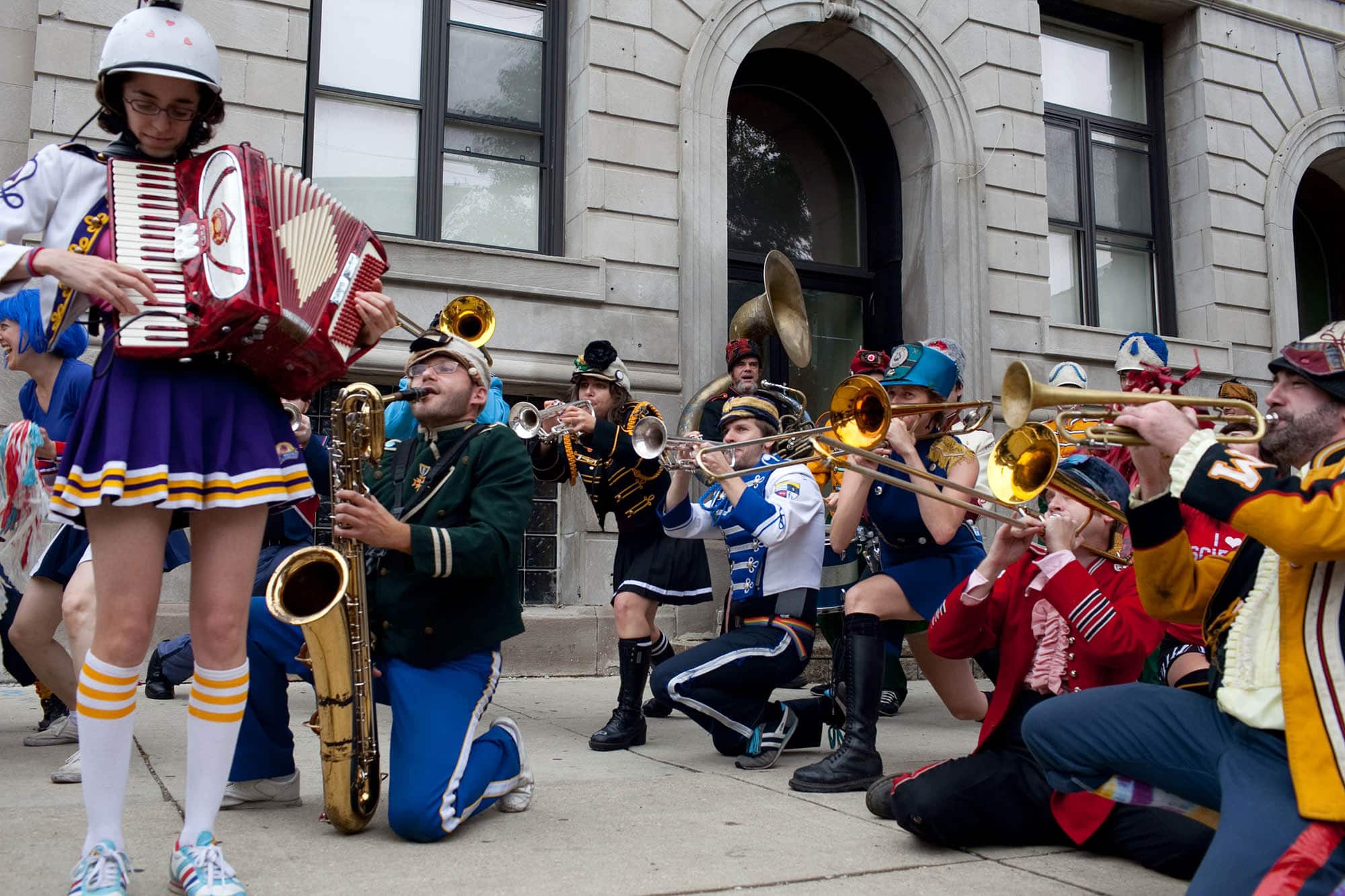 Tabitha joined me and we followed them around the fair for the rest of their performance and then wandered the rest of the craft fair. And it got pretty hot. So I was kind of over dressed.

I didn’t end up buying anything but I have a lot of cards and plan to do a little online shopping later. 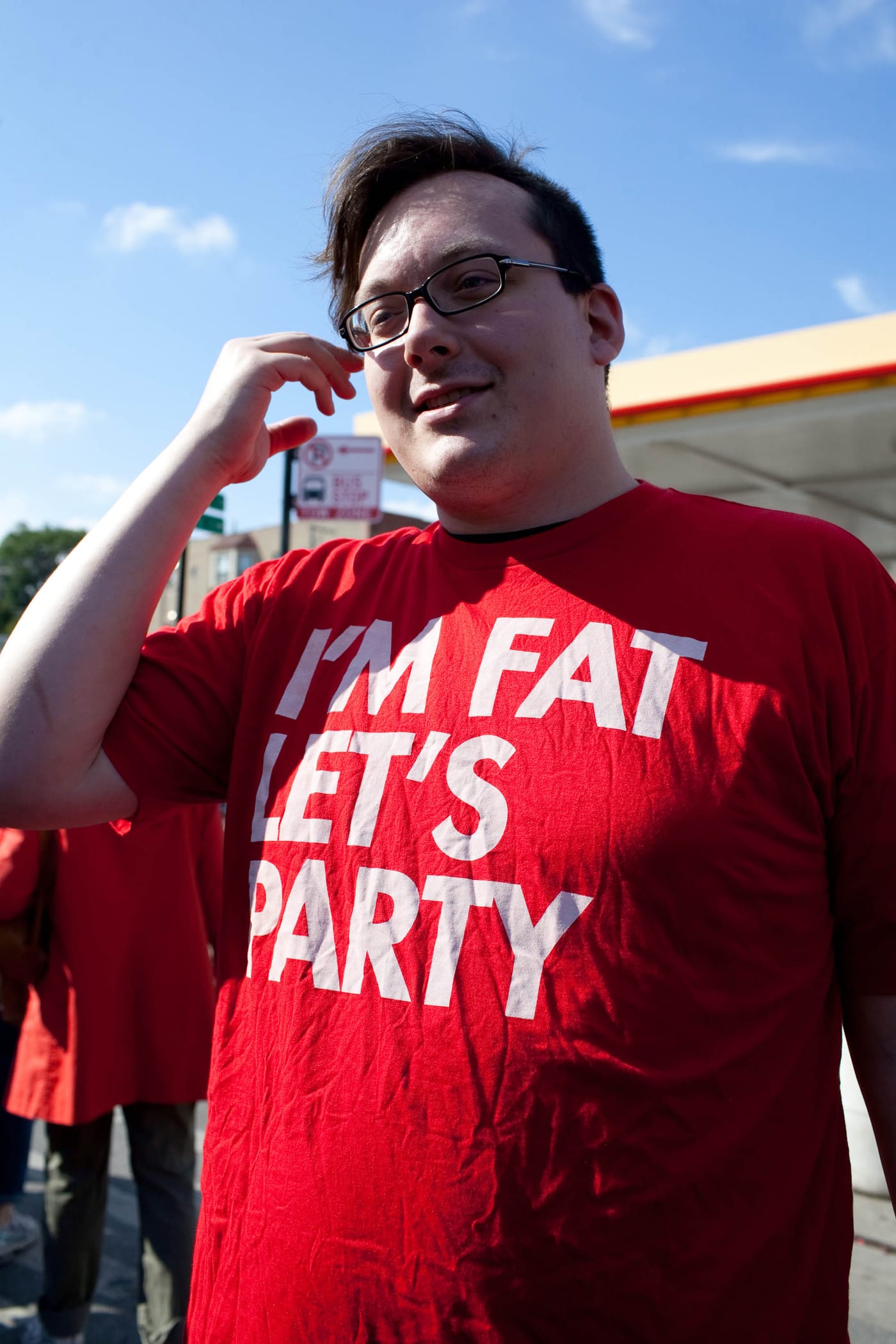 Afterwards Tabitha left and I headed downtown since I had to work our Millennium Park opera concert. I spent the night taking photos, twittering, and stealing grapes. 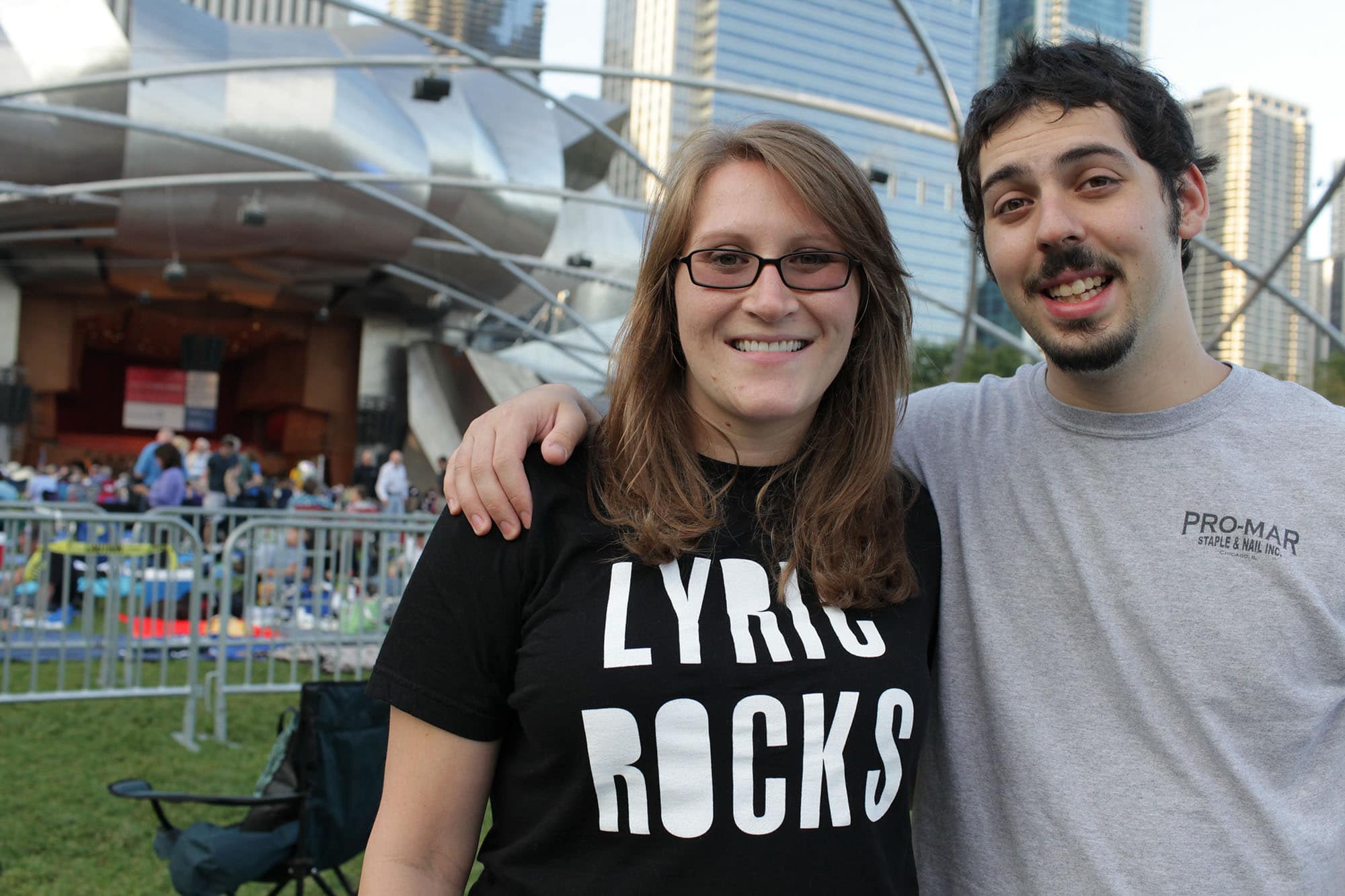 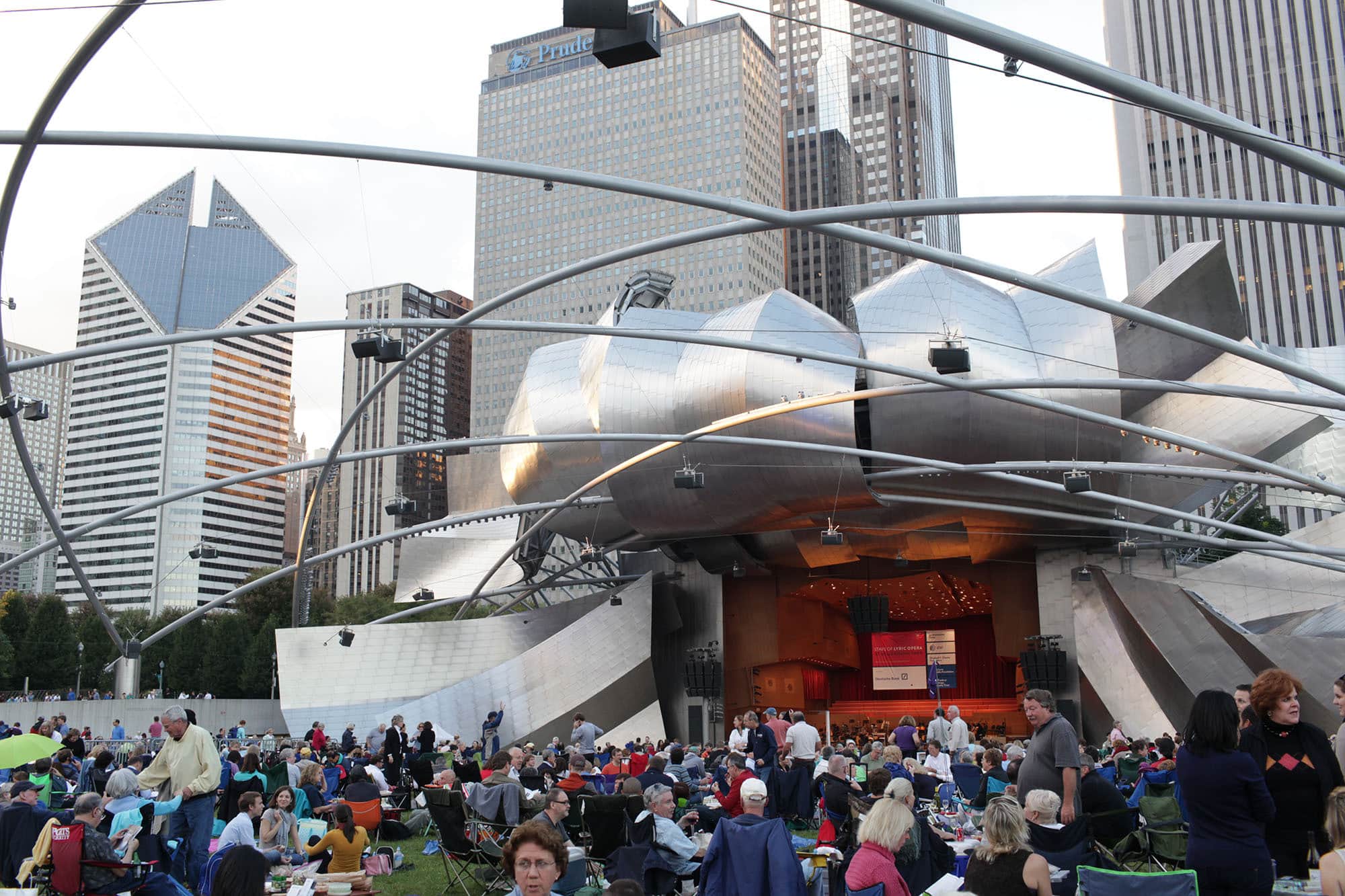 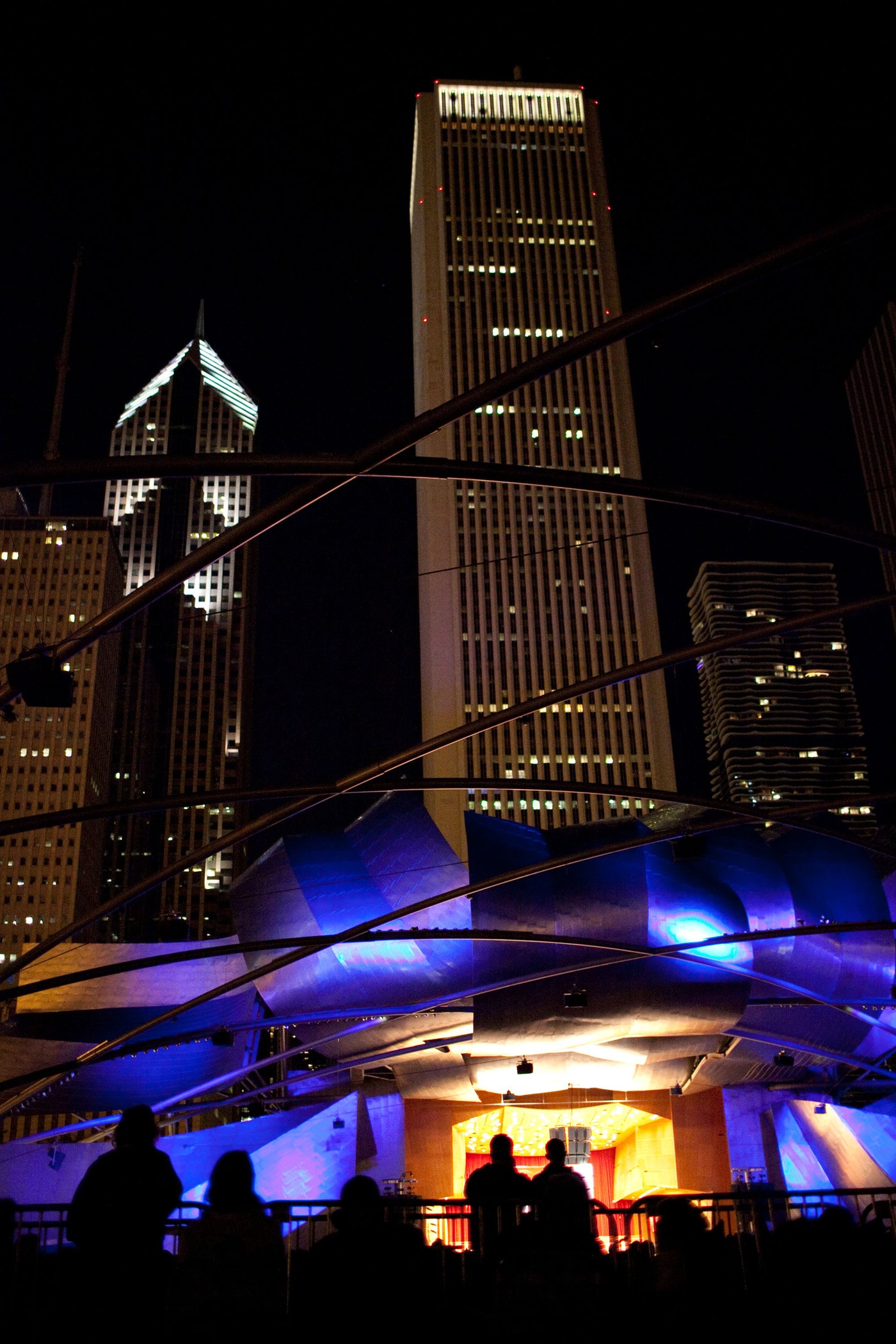 It was a beautiful concert. And bittersweet. Because.

And two for tea: a garden tea party.

Next post
And two for tea: a garden tea party.