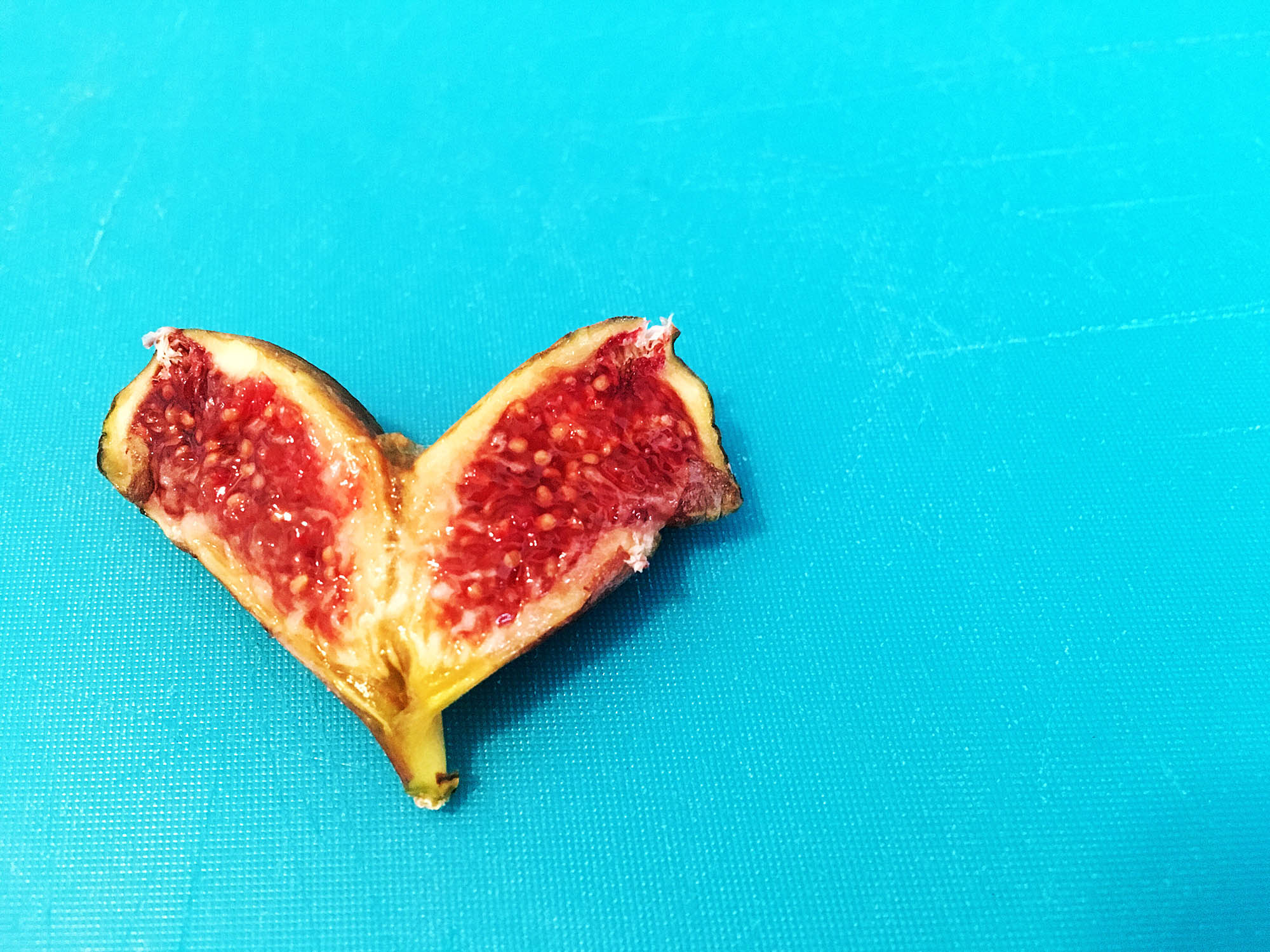 Home » Blog » relationships » On Figs and Metaphors and Men.

On Figs and Metaphors and Men.

If you asked him, he’d tell you that I cry at everything.

That girl cried at everything.

But that girl was sixteen.

And that was twenty years ago.

That’s not to say that I, the thirty-five year old woman am not still, at times, timid, shy, anxious, innocent, naive, and emotionally unstable. Because I still am, I still can be. And it’s not to say that crying isn’t still, sometimes, my knee-jerk reaction to something too overwhelming for me to handle or to, you know, a particularly moving yogurt commercial.

But this girl, this woman, is also strong, tough, independent. She’s the kind of woman who faces her fears head on, who can see the silver lining in the clouds, who knows, most often, that things are going to work out. And so, all those little things don’t make her cry as much anymore. And, when she does cry, she’s the kind of woman who fights through her tears. Eventually. At least.

But he still sees me as that sixteen year old he met twenty years ago. He still thinks that crying is my only reaction. He still gives me plastic princesses for Christmas. He still says things like, “no one thinks you’re someone who would give a lot of blow jobs.”

And sometimes I think, “do you even know who I am now?” Does he even know me at all?

He hugged me goodbye, the last time I saw him, and, as soon as I turned around, hot tears started running down my cheeks. And, as I stood opposite him on the platform, waiting for the same train in the opposite direction, I stared at my blank phone screen through kaleidoscope eyes, hoping he wouldn’t notice. He didn’t, I don’t think, because he was staring at his phone too. He didn’t even look up when my train rolled in.

I didn’t even feel the tears coming. They just came. But I cried the whole way home that night, across two trains, across a transfer. Luckily it was New York and a crying girl crutching the pole of the subway car is apparently the least dramatic thing happening at any given moment. So no one paid me any attention. No one seemed to notice. 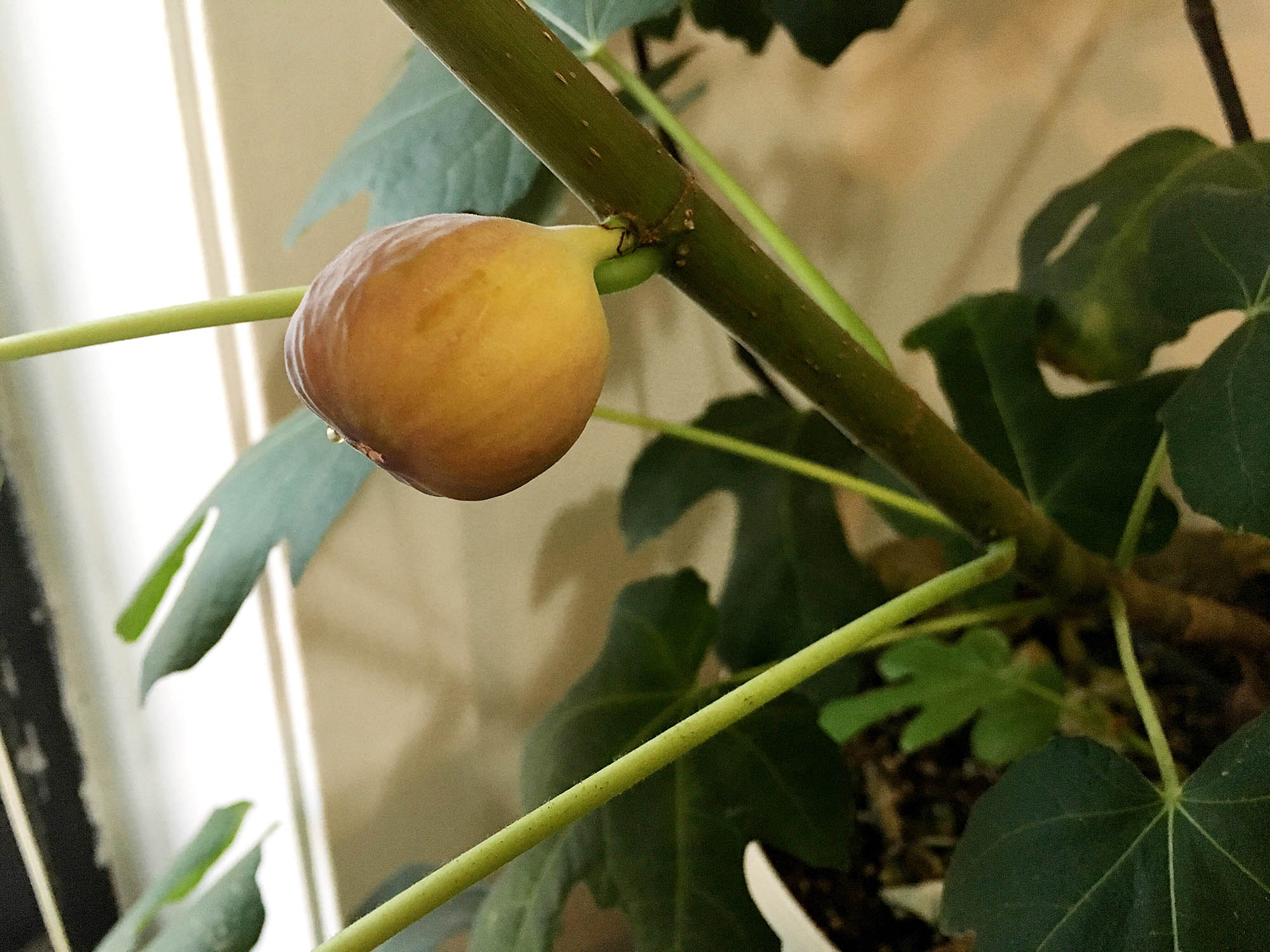 I rarely meet men I want to both sleep with and have a conversation with.

I have plenty of male friends, guys who I can talk to about anything and often do. Guys with whom I have no romantic or physical feelings for. I actually can tend to be a bit more of a guy’s girl anyways because I literally don’t care which pair of shoes go better with your dress don’t they both hurt your feet anyways? Anyways.

And then there are those cute guys, gorgeous guys, totally fuckable men, who always end up being insanely dull and who I have nothing in common with and who I’ll find myself clamoring for anything to say to.

I rarely meet men, at least at home, at least lately, who make me laugh, who are interesting, who get my kind of weird, and who are also incredibly attractive. Who I’m also attracted to.

The next night, I met a guy in a bar. He was nice and funny and weird and interesting and passionate. And totally gorgeous. The kind of man who I think I want to be with. The kind of man I never meet.

And thus is life.

But, that night, I left the bar happy, giddy. I left the bar thinking that possibilities could still exist. And I danced that night, while waiting forever for my train, in a near-empty subway station, doing ballet moves, jetes, pirouettes, pas de bourrees, on the platform, listening to music no one else could hear.

Luckily it was New York and a girl dancing in a subway station at 2am is apparently the least dramatic thing happening at any given moment. So no one paid me any attention. No one seemed to notice.

I came home to a fig.

A real, in the flesh, bulging fig, growing on the tree in my living room. The fig was still a little small, still a little green, still not fully ripe, but it’s brown skin was verging on purple, and it was extremely fig-like in shape.

Did this mean I could actually grow something? That my thumb, maybe, was a little bit green after all?

Did it mean that patience pays off?

Did it mean that there are figs out there for me?

Did it mean that I need to go after the things I want?

Did it mean that I need to stop wasting so much time?

Maybe I read too much into my fruit.

Of course, the fig died a few days later. It withered a bit before falling from the branch. I lamented the tragedy on Facebook and a friend encouraged me to try it anyways. “Eat it, she said, “it’s probably still delicious.” And so, I did. I followed her advice, sliced it open, and inside found a beautiful pink goo. And it was juicy and it was sweet. And it was perfect.

And it was delicious.

There’s a metaphor in there somewhere. 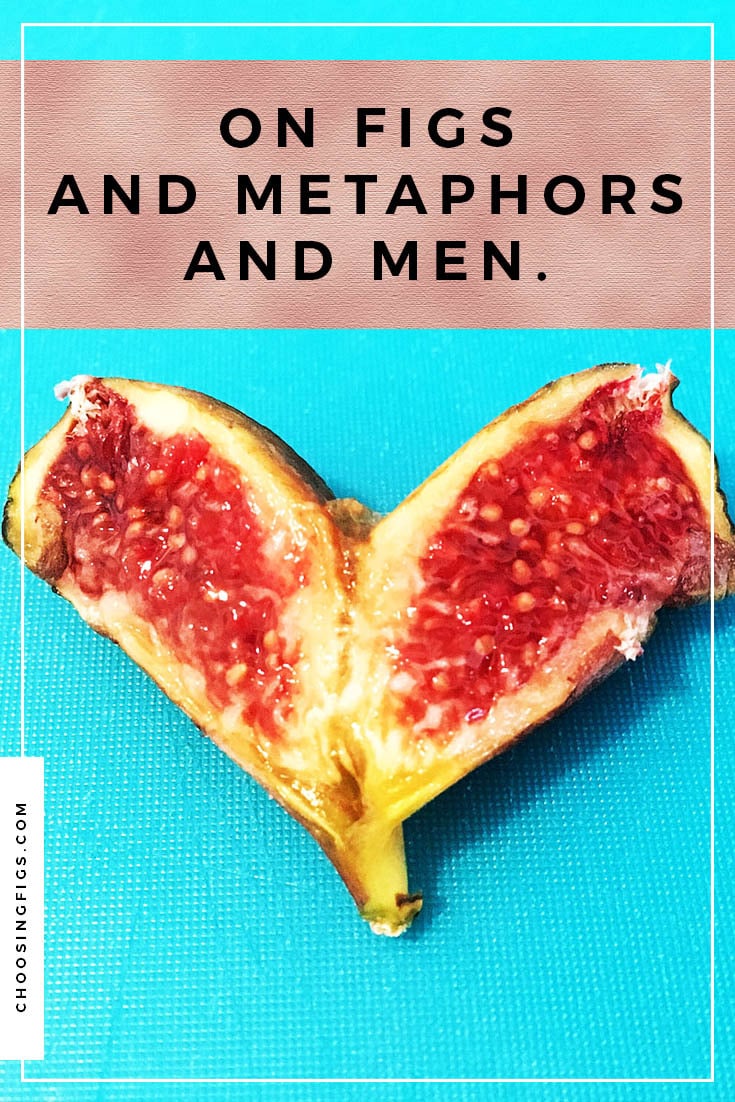 Two years ago I bought a fig tree. It was at once a thoroughly calculated and yet impulsive buy. I'd...

I don't remember the first time I read Sylvia Plath's The Bell Jar. It was in my adult life, that...