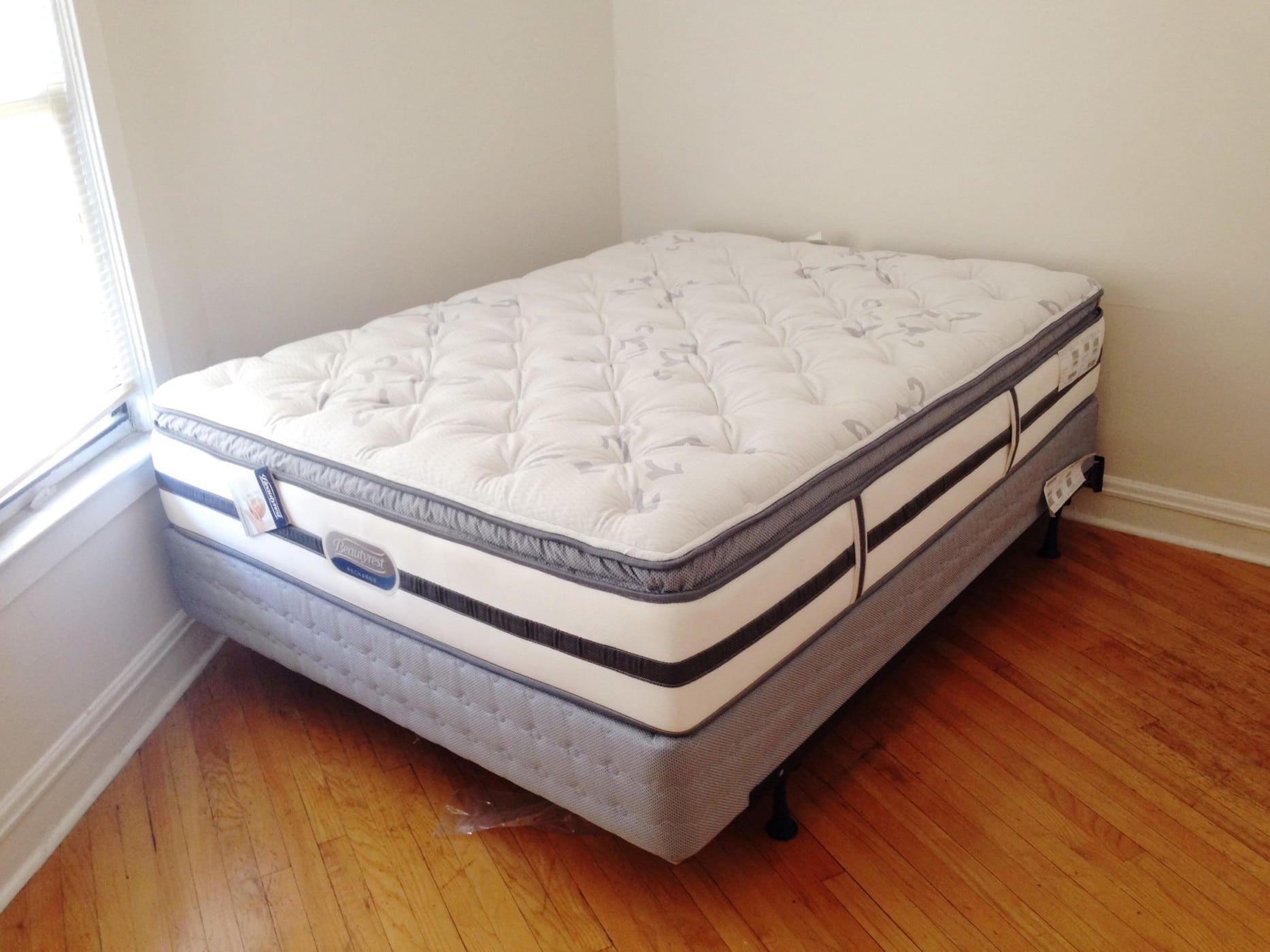 What I did in February.

February was a tough month.

I spent most of the 28 days working, even on weekends where I worked anywhere from an extra hour or two to an extra twelve.

And one of my best friends moved way. And didn’t say goodbye. And hasn’t talked to me since. And I’ve had to, more and more, come to the realization that maybe he was never a friend at all.

I’m just exhausted from it all.

Anyways, here are a few of the things I got up to in February when I wasn’t working or crying into my pillow…

I started moving into my new apartment this weekend! It will be good for me to have my own place. I hope. I really am more than exited to start this new chapter in life, and I’ll tell you all about it soon. But, for now, all I have is a mattress and I still haven’t even slept there because I had a commitment to catsit over the weekend. Tonight though, tonight… 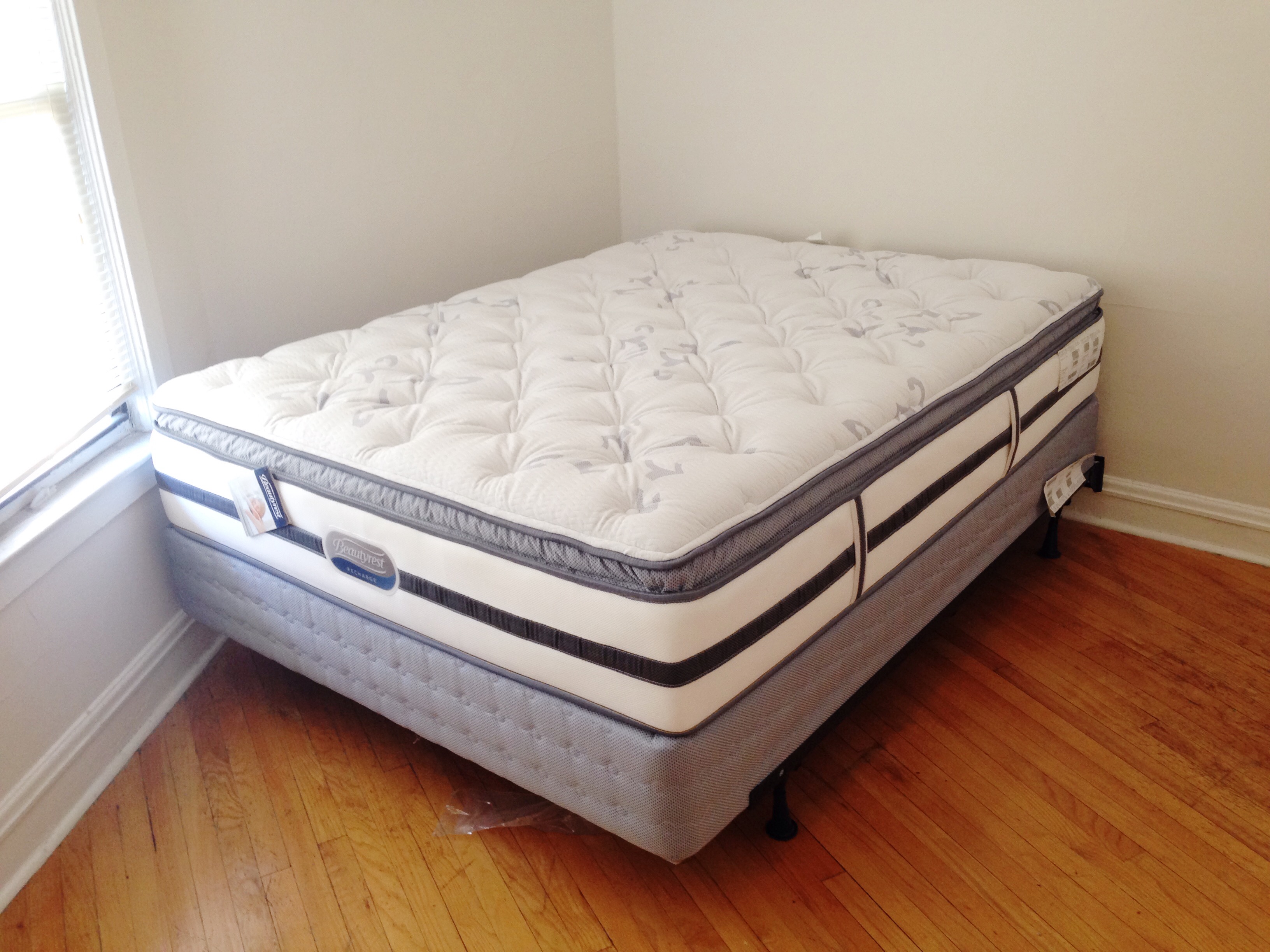 I worked one of the best wine auctions in the world. And I looked pretty doing it 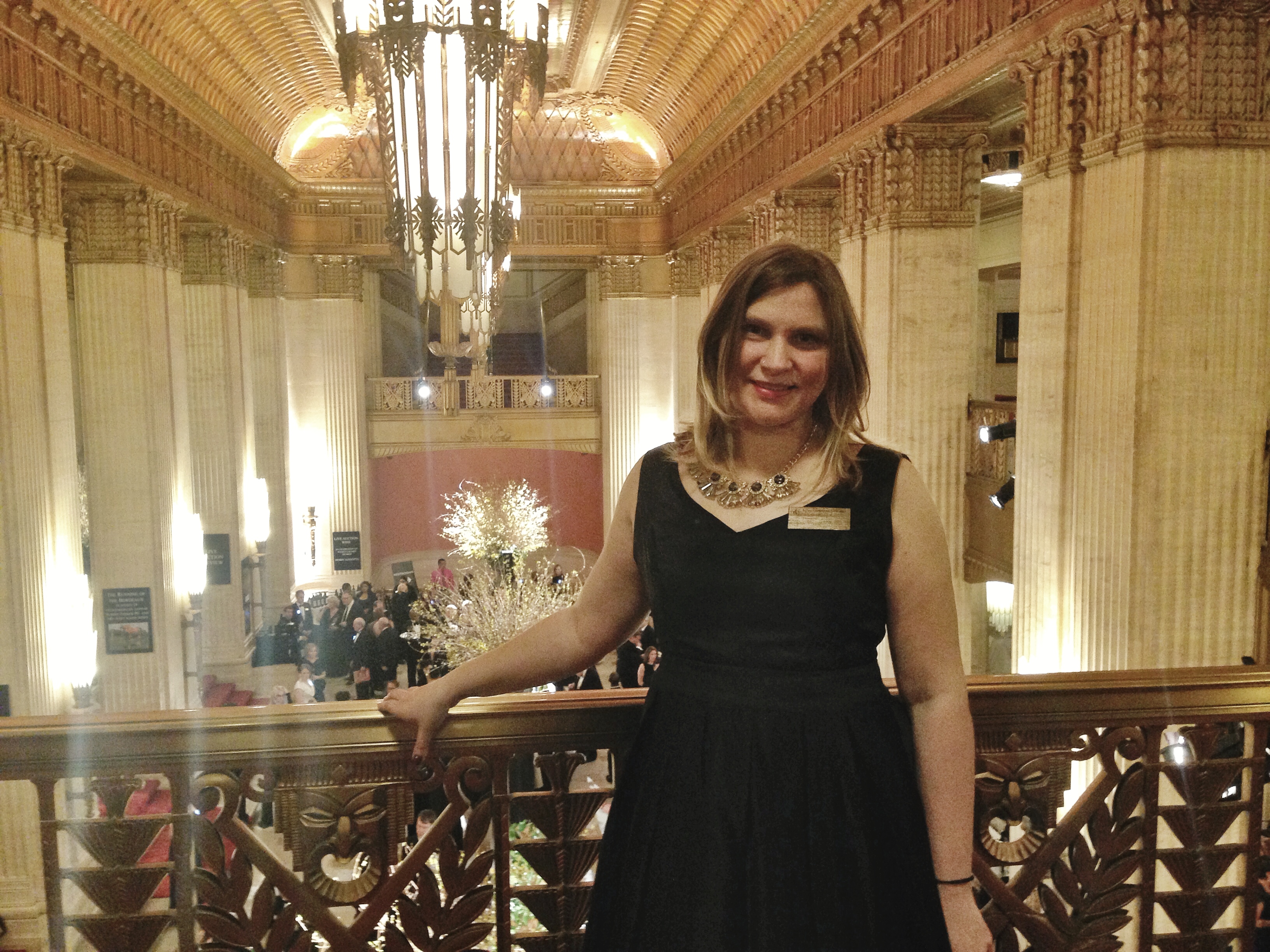 I saw The Passenger, which was the opera I most anticipating all season. It’s a powerful story of a former Auschwitz prison guard confronted by a former prisoner and her past. I don’t think I’ve cried as much during any other opera I’ve seen. It was sad at times and moving at others. If you’re in Chicago I highly recommend it (and I am not just saying that because I work there…) 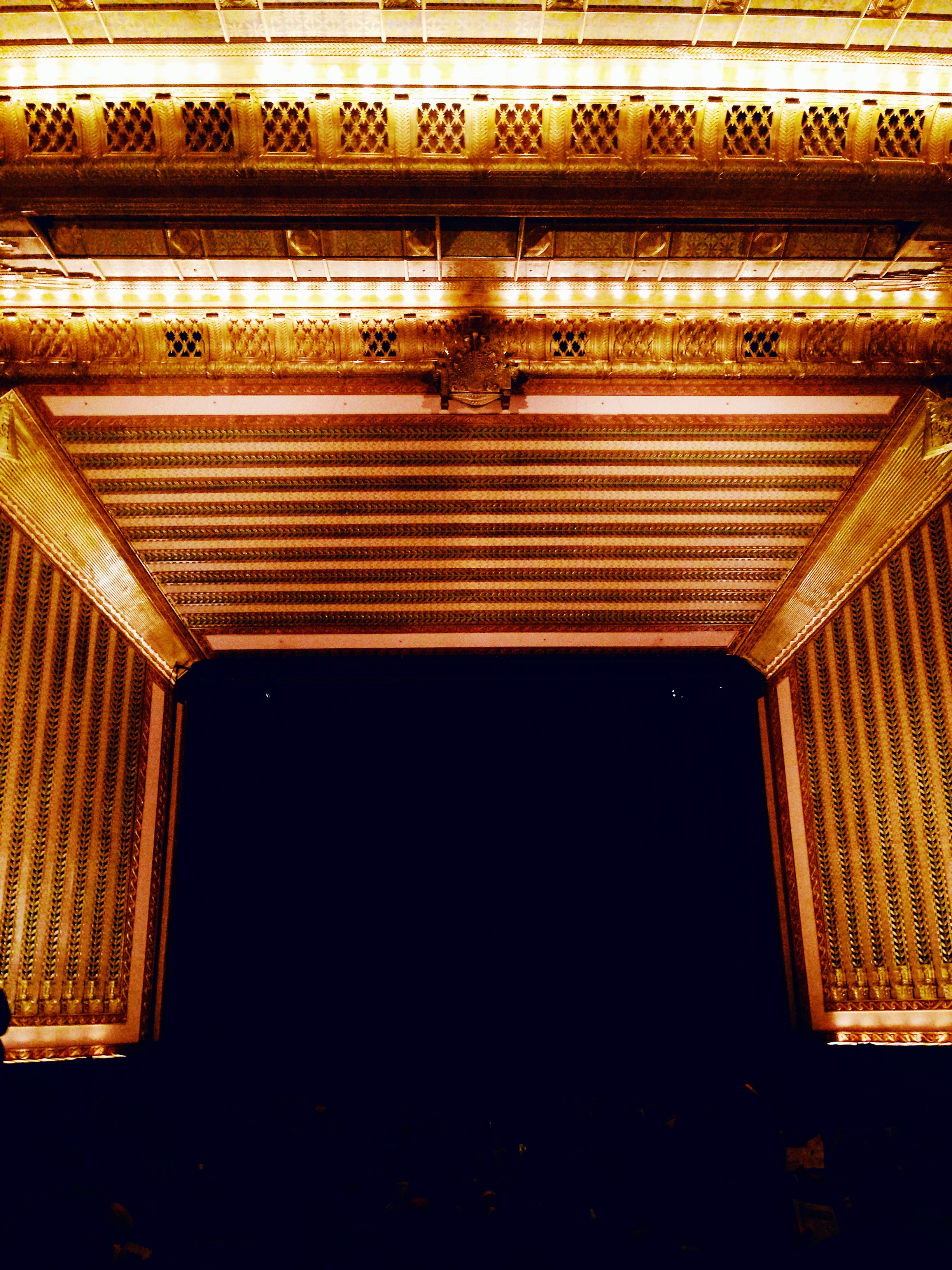 Because I apparently can’t get enough opera, I went to Lagunitas Tap Room for Chicago Opera Theater’s Beers and Baritones event that featured a performance, tamales, and as much beer as you could drink before they closed. 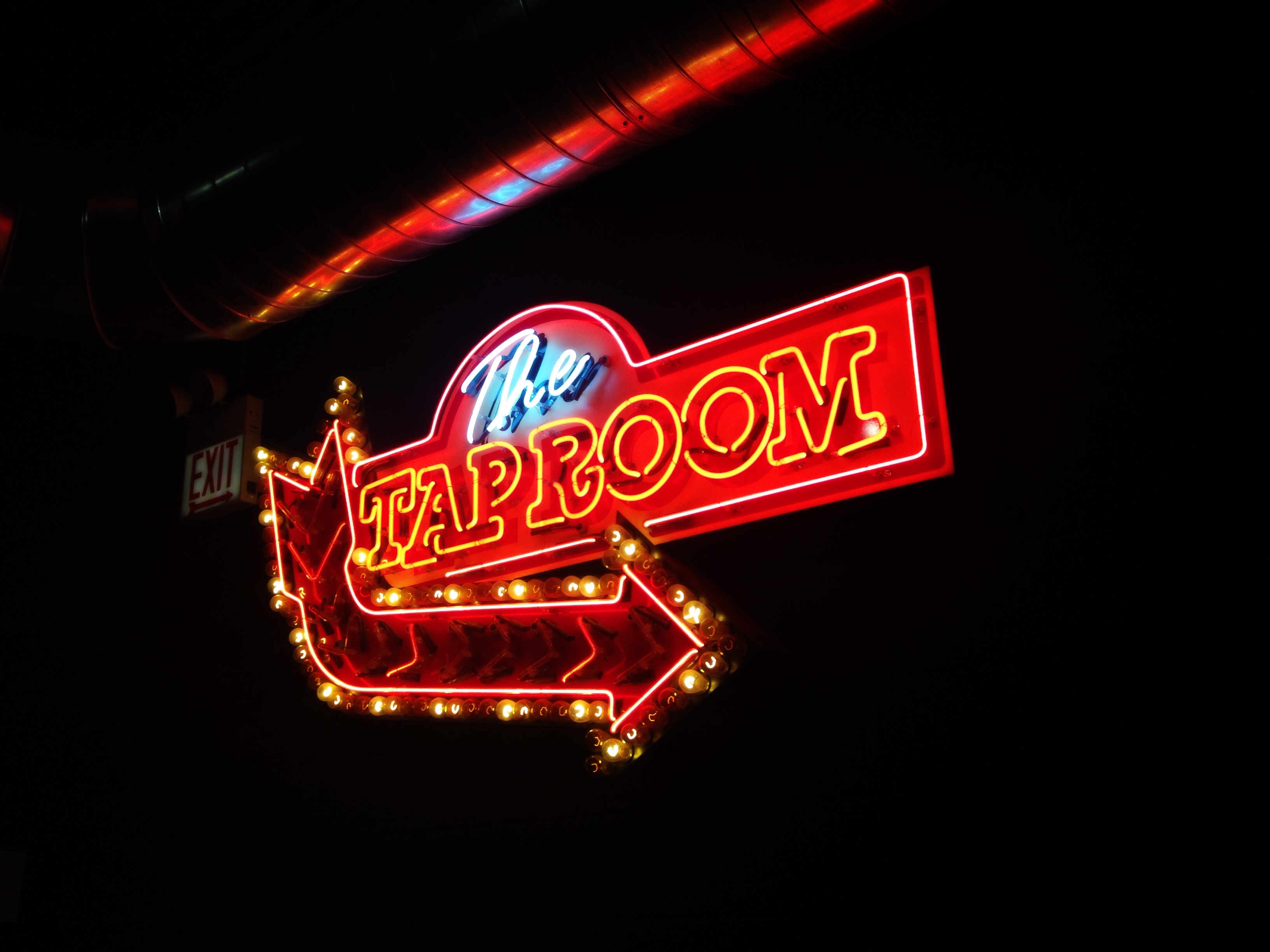 I went to the Anti-Valentines Day party at Thalia Hall for, shocker, Valentines Day. And there were entirely too many people there who were coupled up. But I got drunk and danced with my girlfriends. So all is good. 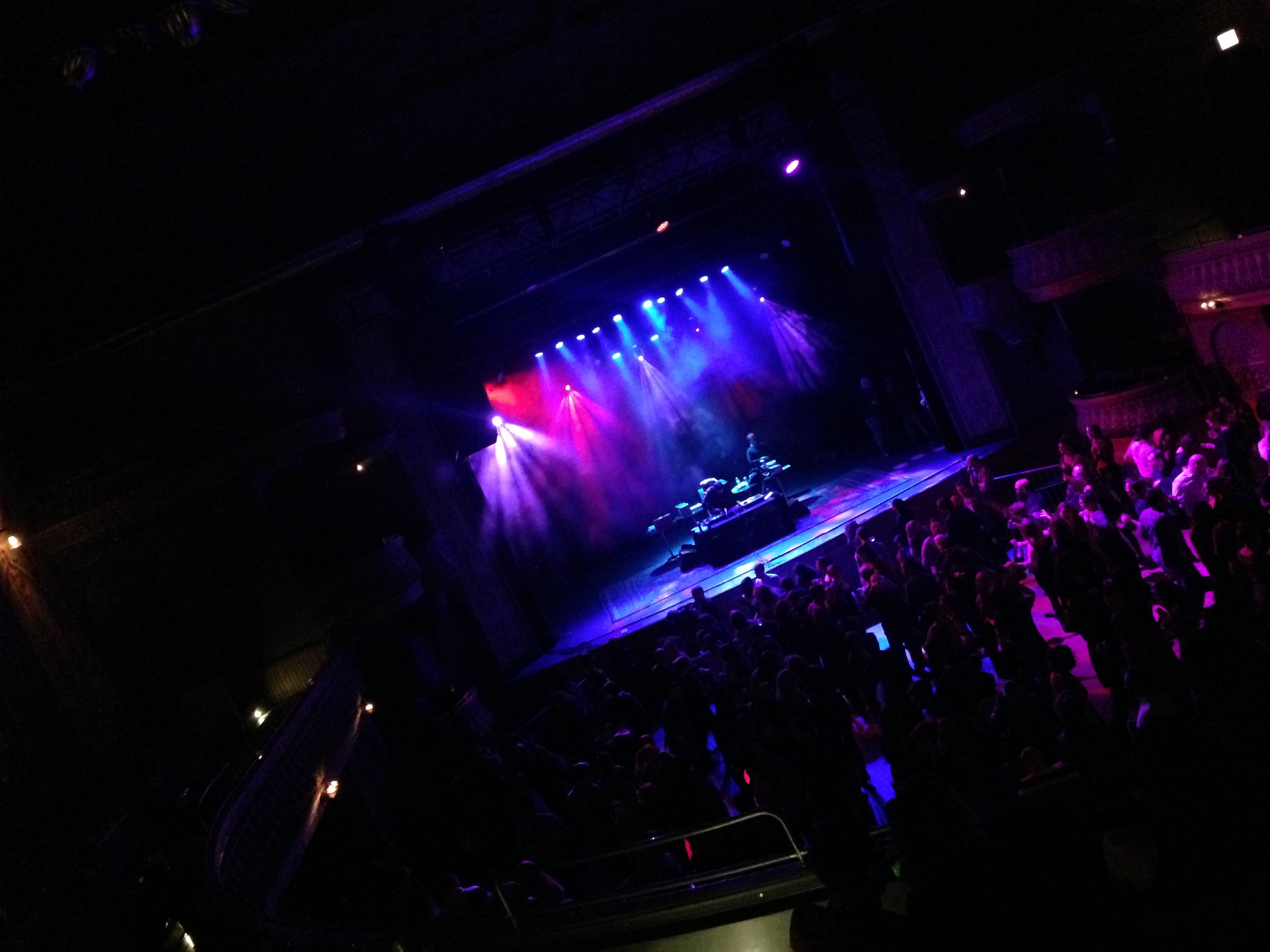 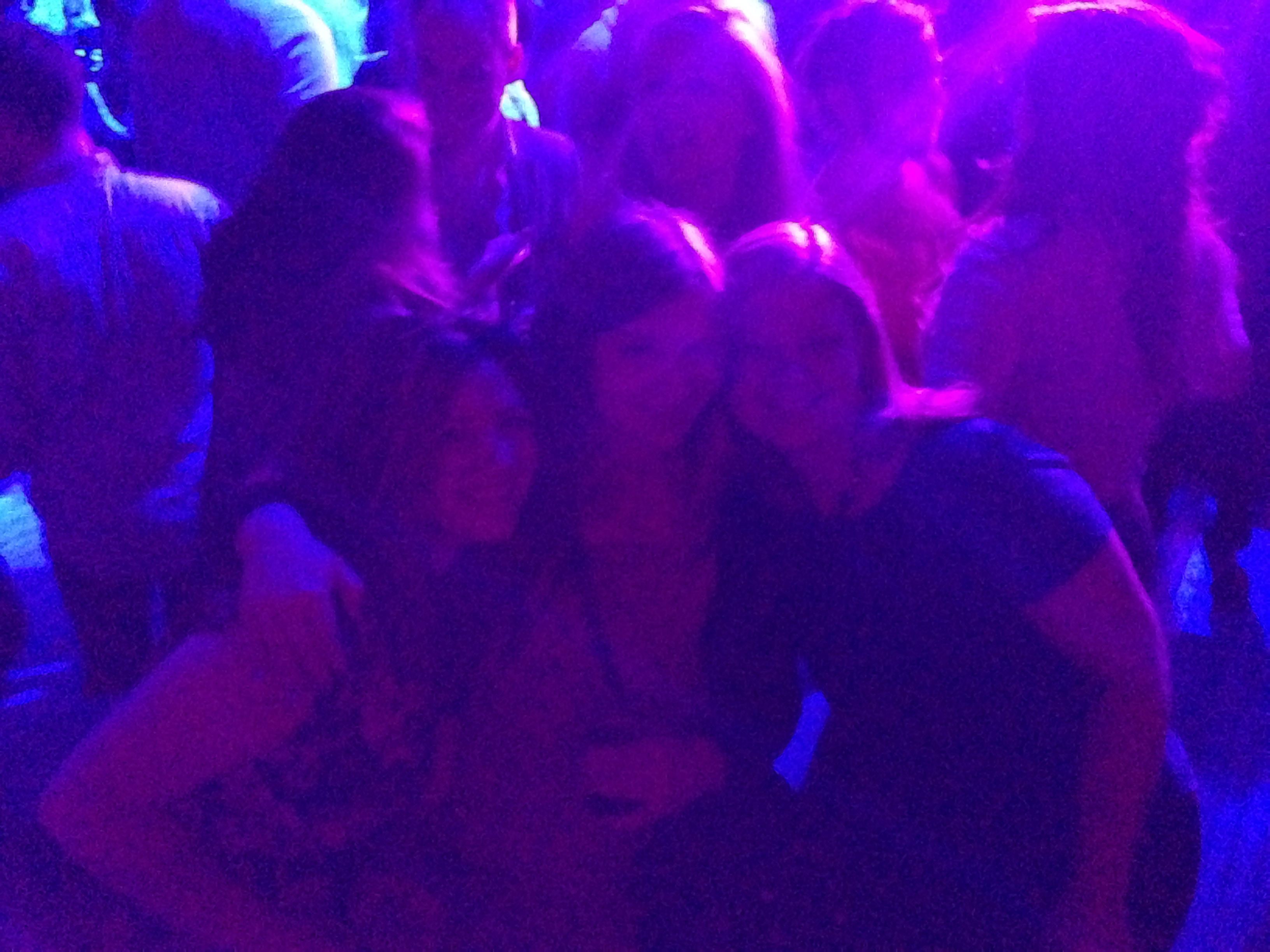 And I ate some really good things…

Like the scallops with polenta (why can’t I ever get my polenta at home to turn out this good?) at a pre-opera dinner at Townhouse. 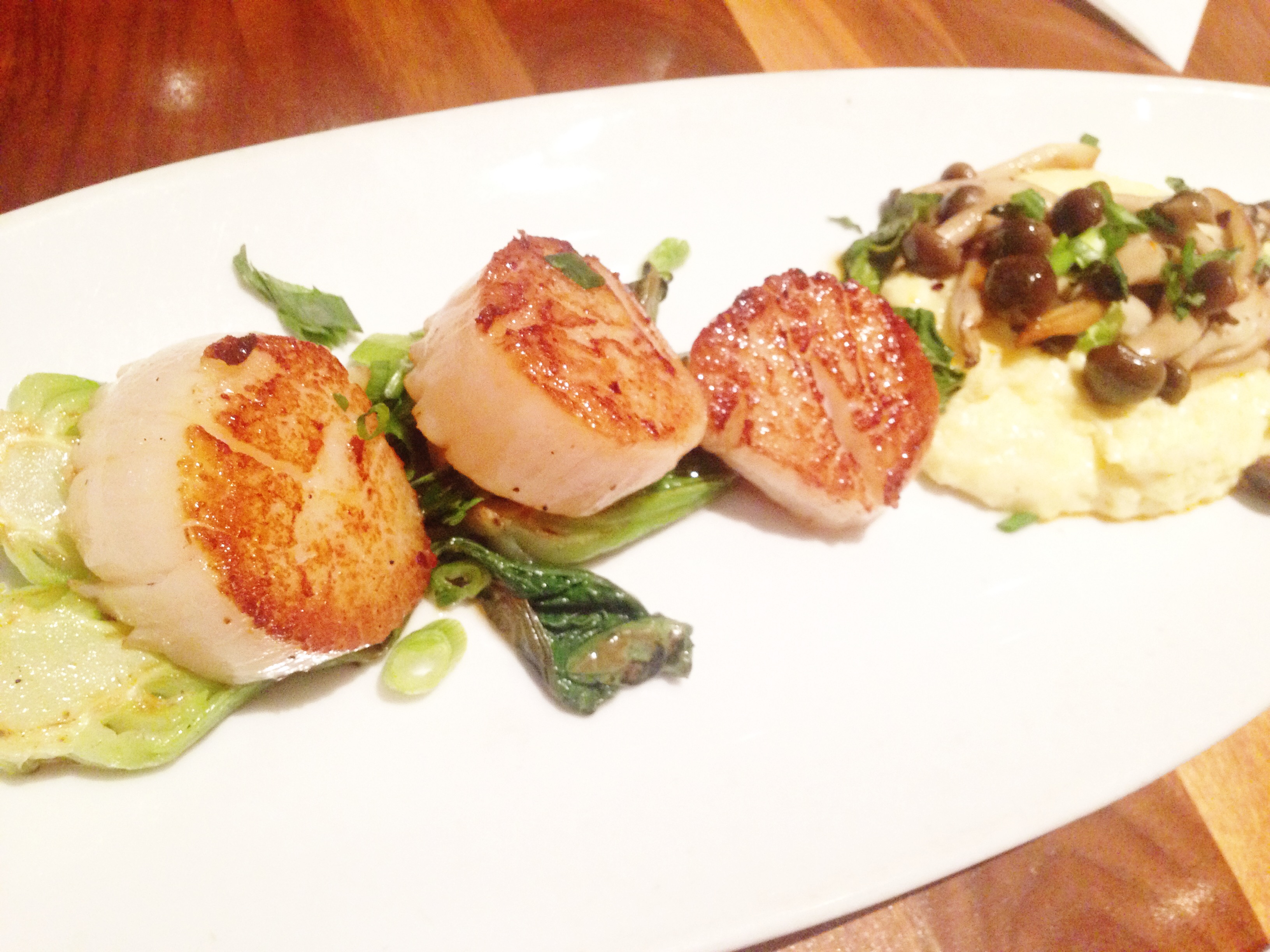 And the pastrami and corned beef hash at Eleven City Diner (But seriously, why is it you can get breakfast all day but can’t get lunch for breakfast? All I wanted was some matzoh ball soup and a pastrami on rye.) 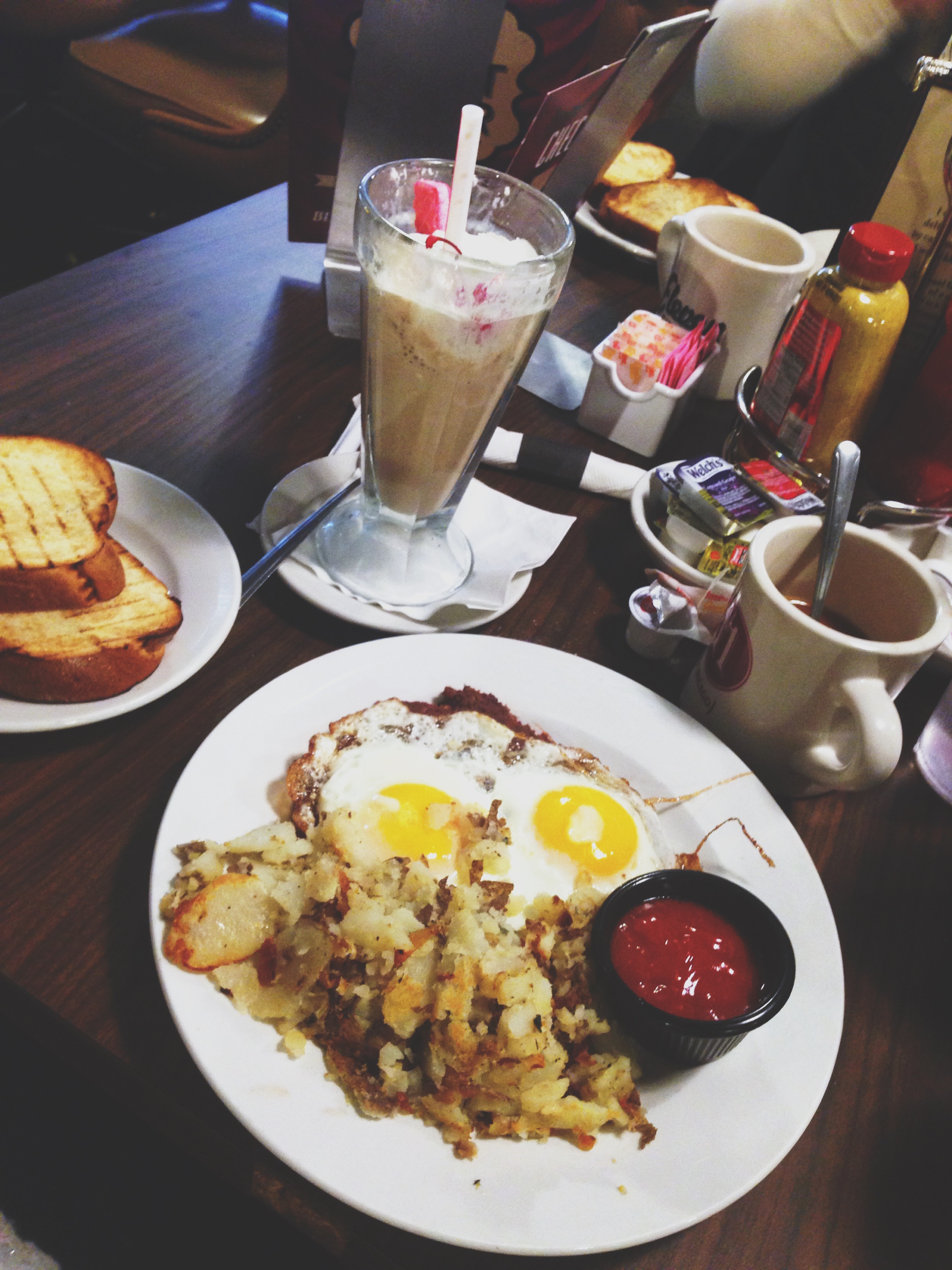 And some pintxos and and cocktails at Salero, my favorite being a little paella bite that had all the beautiful flavors of paella packed onto a toothpick. (Of course, I could have done with a whole plate of it…) 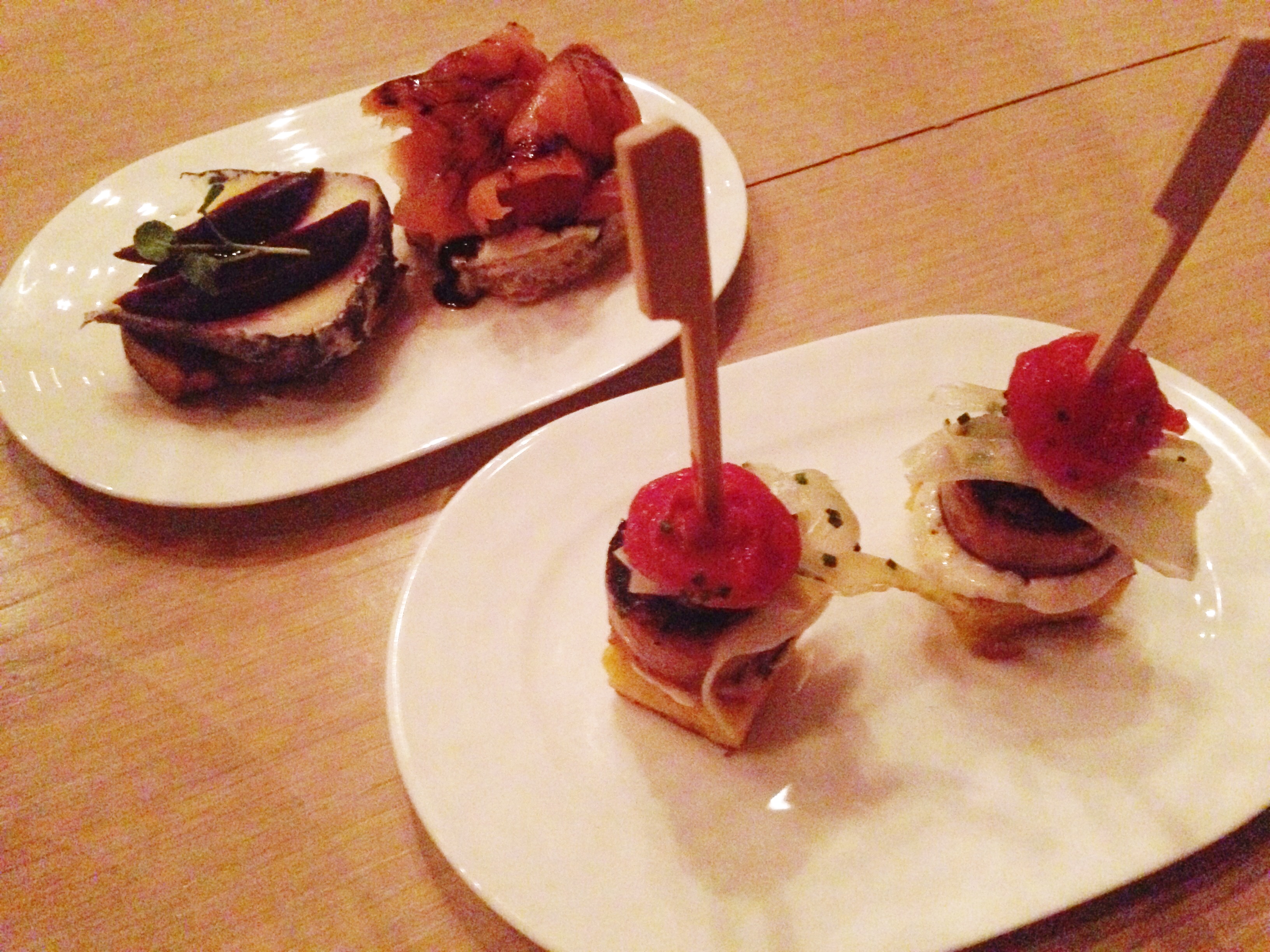 And dinner at avec. Again. Where we ate way too much. Again. 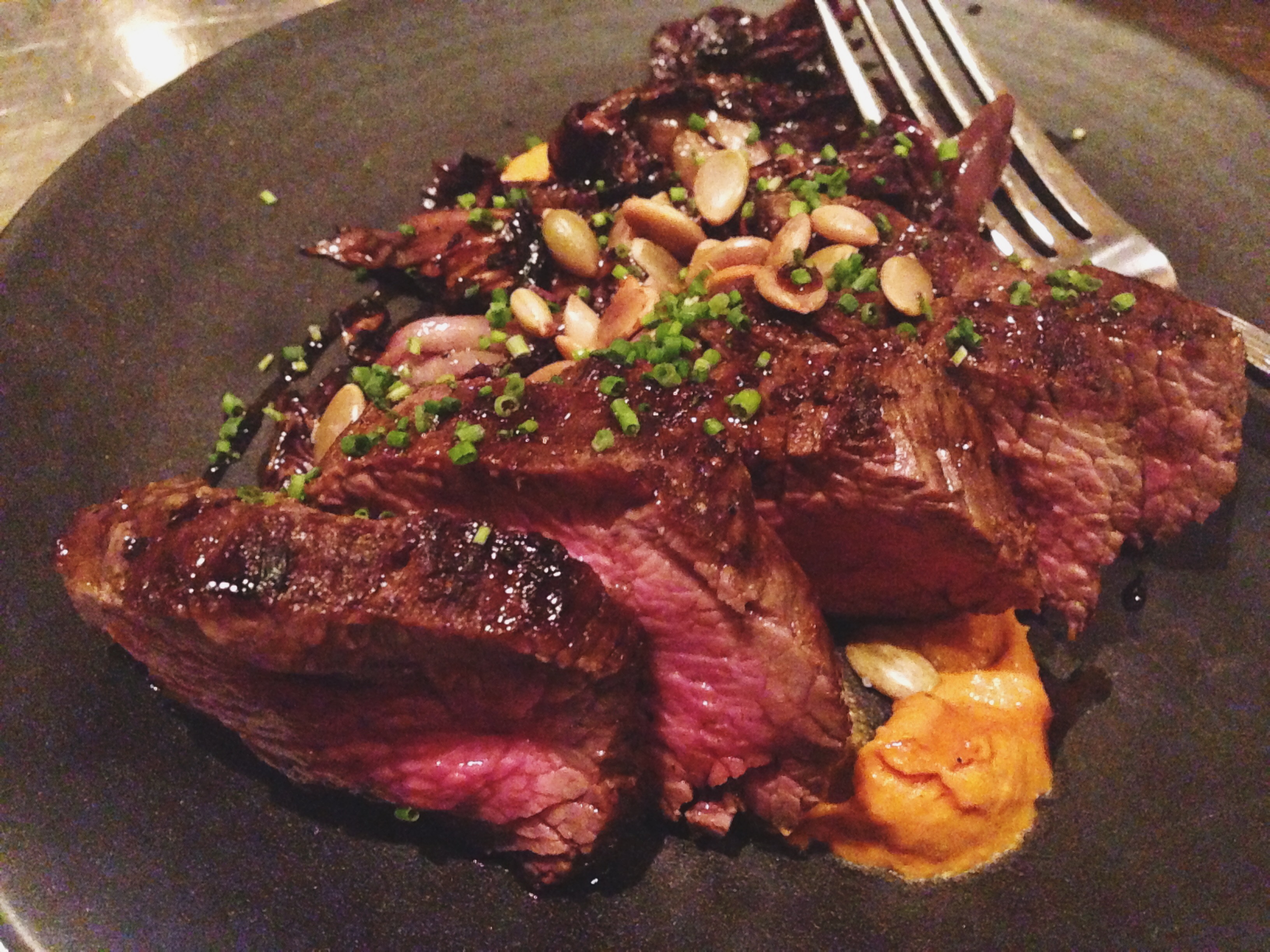