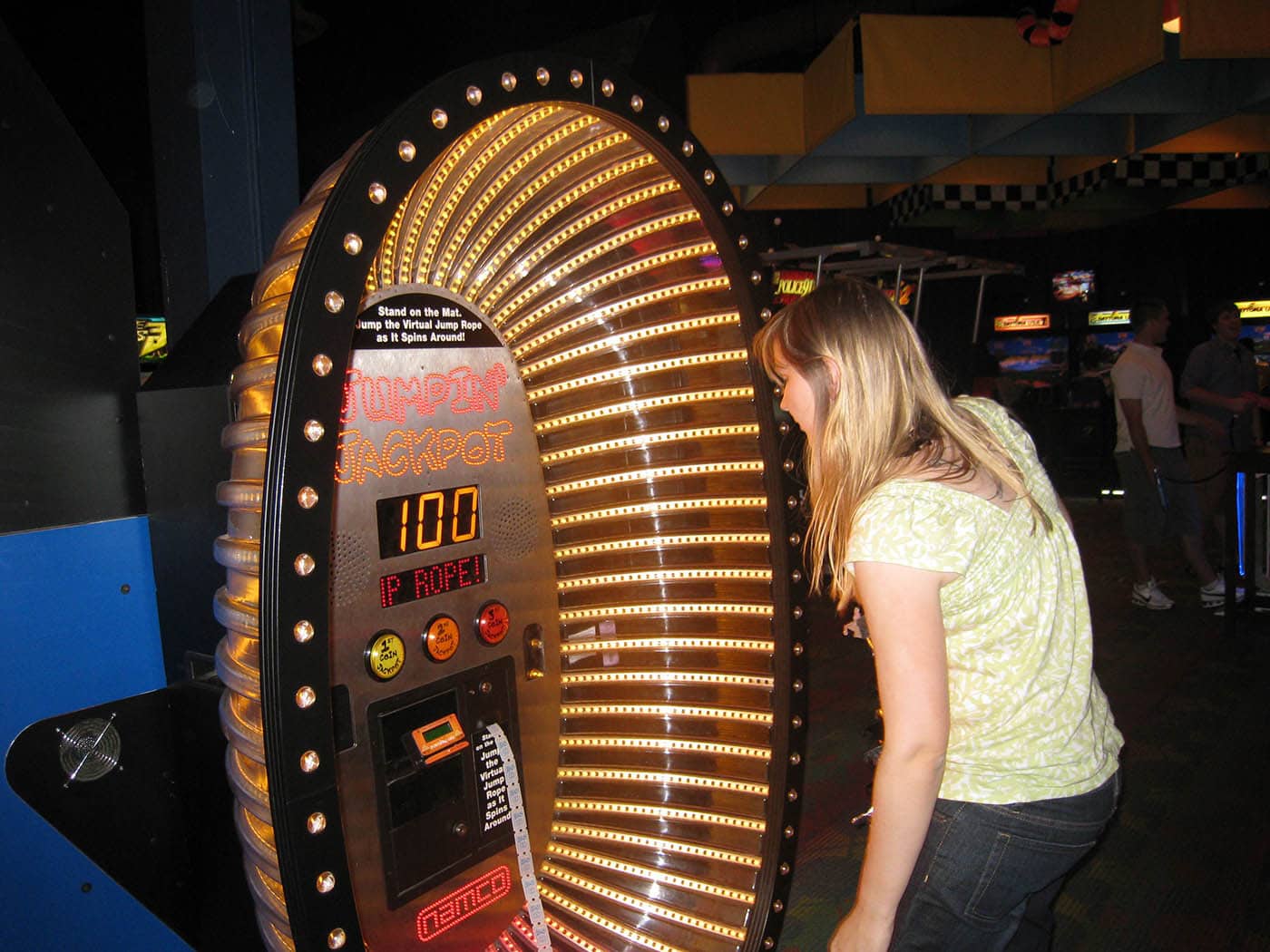 Fact 1: DePaul finally figured out that I graduated and mailed me my diploma.

Fact 2: Go to Dave and Busters was on my list of stuff I need to do this year.

Fact 3: Val likes to throw parties in honor of herself because she’s conceited like that…

So detectives, given these three facts, what’s the only possible conclusion? That’s right I threw myself a graduation party at Dave and Buster’s last night! I even went all out by buying some crappy mortarboard garland to throw on the table…

Before heading to my party I stopped by WineStyles where MK was hosting a wine tasting. Actually, I forwent the wine tasting and just downed a couple of glasses of prosecco instead. He had raspberries to put in the glass too. Classy. Almost as classy as that time last week when I threw out a soda at work then fished it out of my garbage can later when I got thirsty again. True story.

MK’s dad and this other guy who were there and I all talked photography. MK’s mom and KennyK told me it was completely wrong to have ketchup on your hot dog. I said I was OK then because technically I take some hot dog with my ketchup.

After a few hours of wining it was time to head off to dining…and gaming!

I’ve never been to Dave and Busters (my first attempt was Nadia’s 21st birthday when Hood and I skipped the Michigan football game to drive all the way out to the Chicago burbs only for Nad to call to say she sprained her ankle and was in the emergency room…) so I put it on my list of things to do this year. And then I decided to hold a fake graduation party there. 🙂

JoeJoe and Alina came…despite the fact that Joe texted me earlier in the day with “Wait…it’s in Addison? I thought this entire time it was in Chicago…” And so did JoeW and Meredith and Jenny and Adam and Nadia.

We got some food. In the drink menu I found a picture of a pretty pink drink but couldn’t figure out which it was. I just pointed to it and asked the waitress which it was. She said she thought it was the “Pink Monkey” and said she could go check with the bartender what was in it. I said that that would not be necessary because with Pink AND Monkey in the name it had to be good no matter what. And I was correct. It tasted just like a banana split. 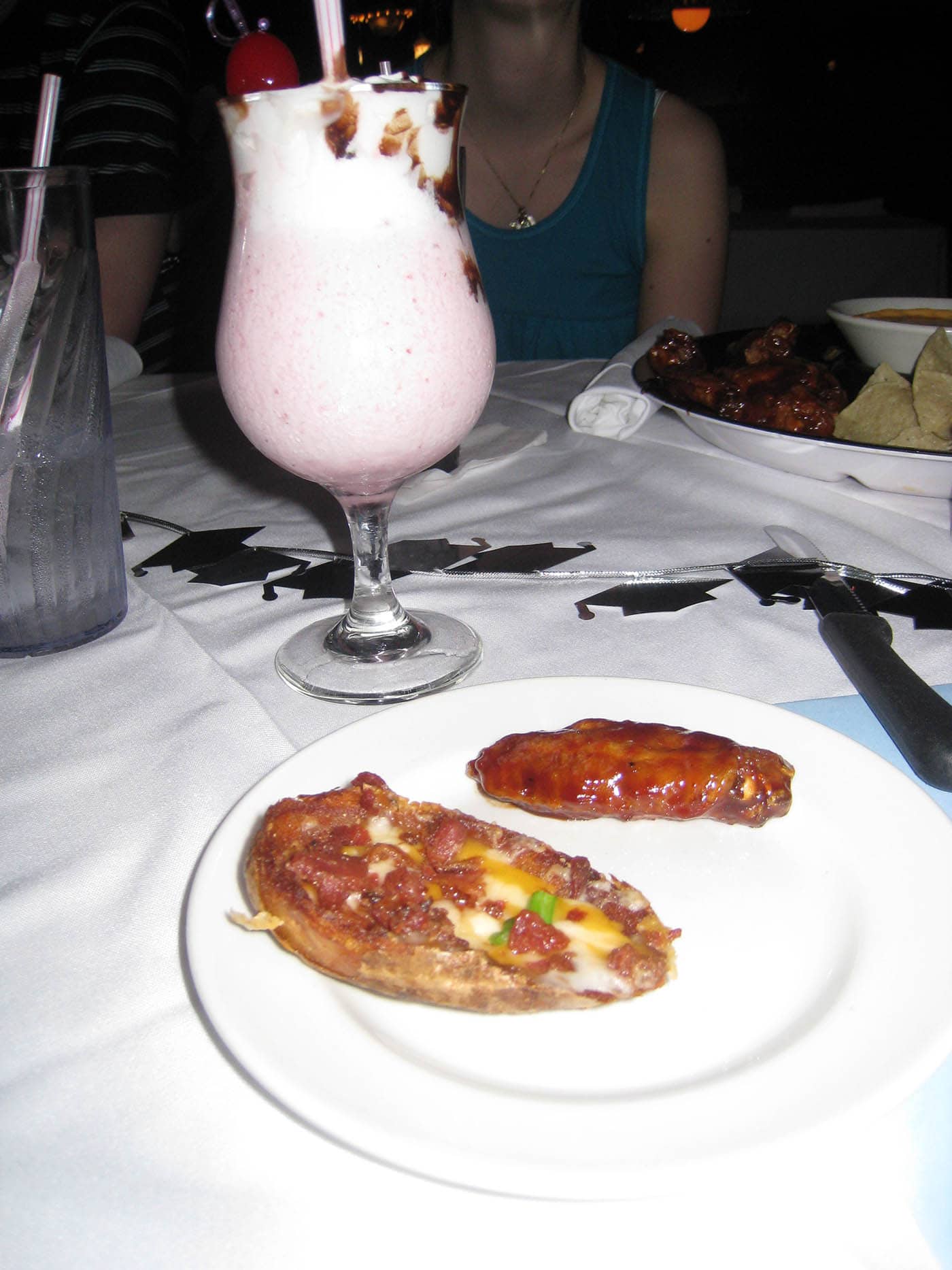 After dinner it was on to gaming! I played skeeball, which was really the whole purpose of going…and virtual jump rope because, you know, everything is better virtually…and popping ball thing which is kind of the arcade equivalent to slots in my opinion but with much better odds. 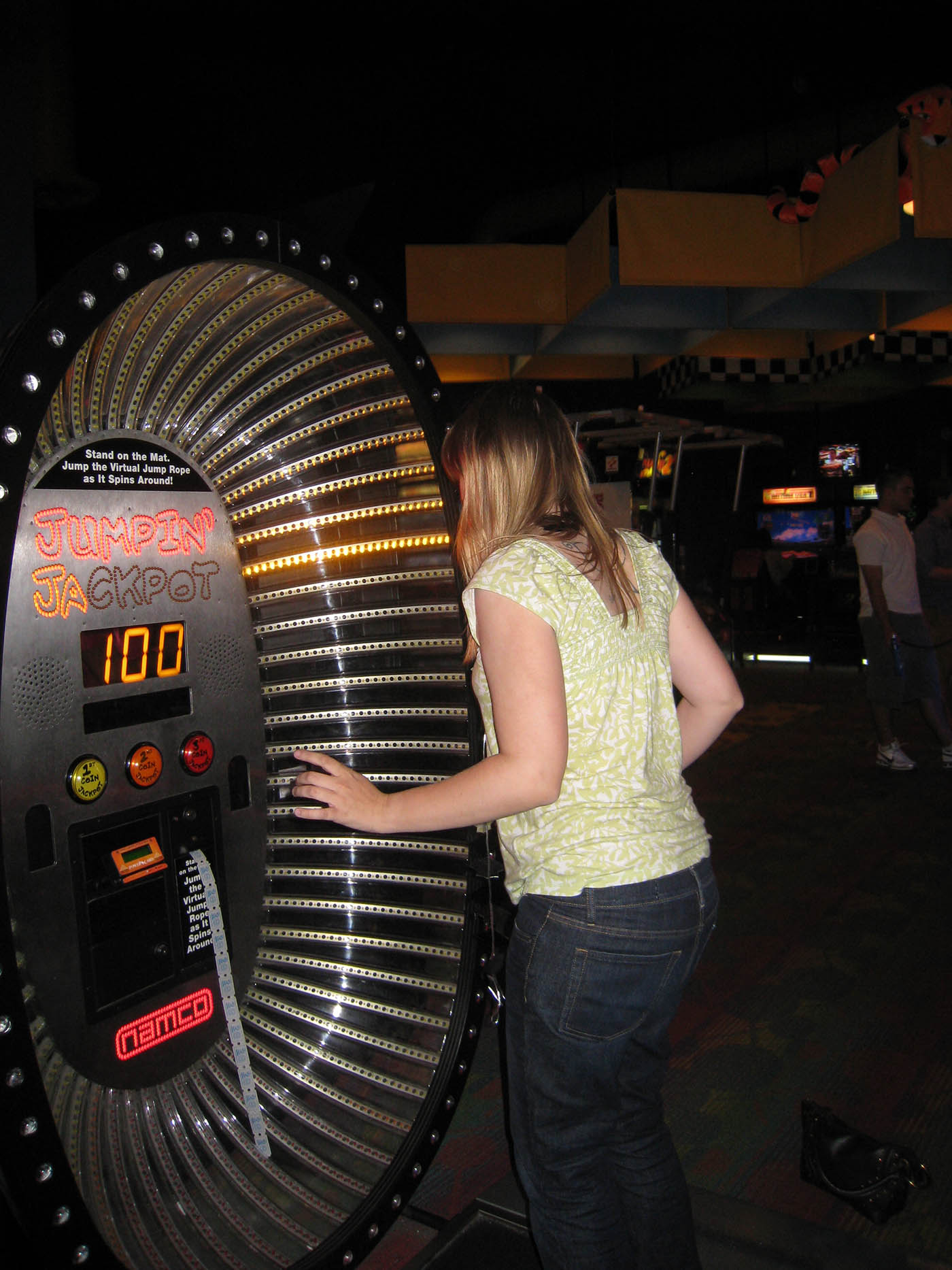 And then there was the weird wild west shooting game…I managed to get 120 points. 120 points to YOU if you can figure out which category that puts me in… 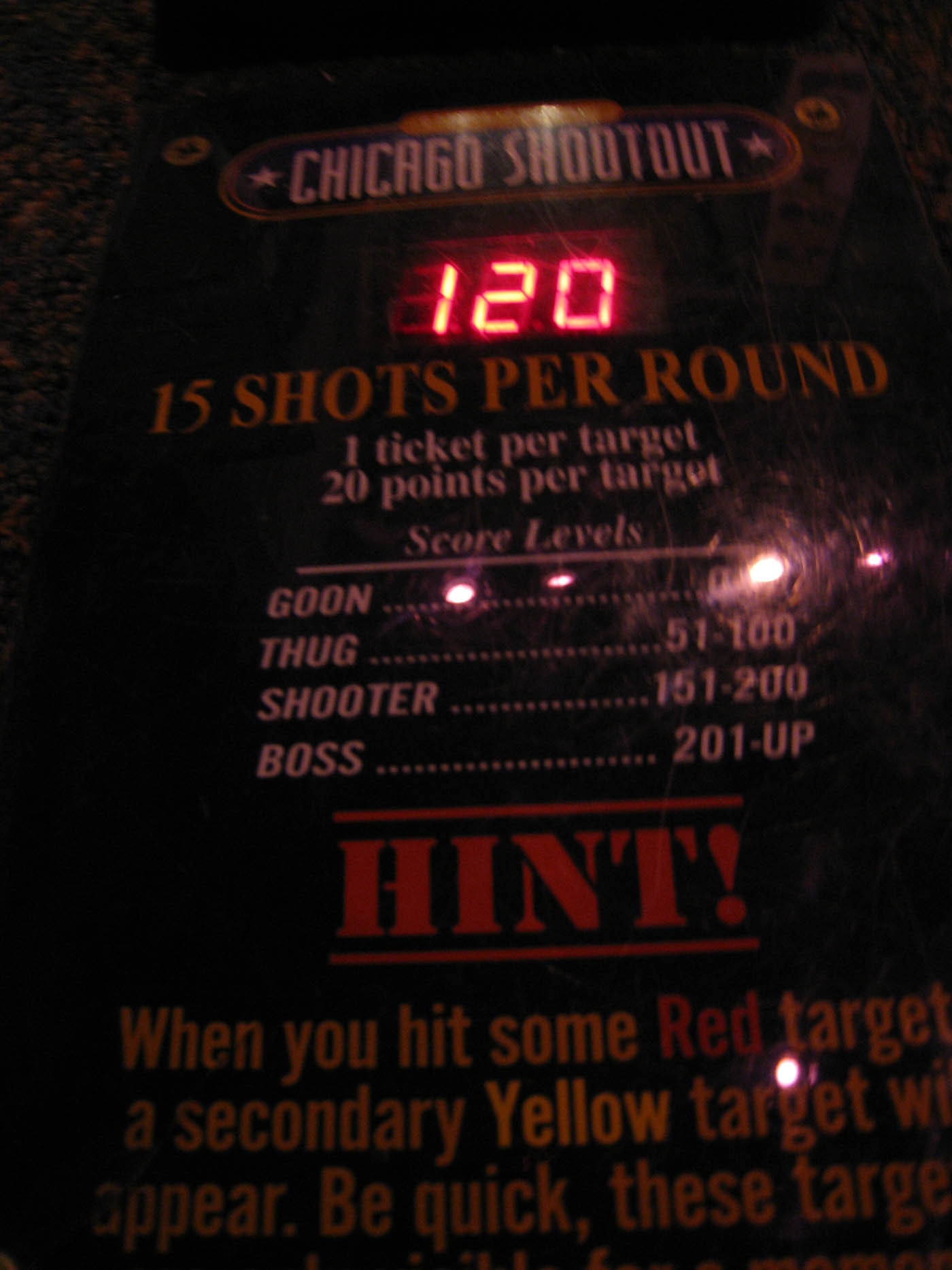 I took my 500something tickets and traded them in for lots of silly putty. Because, well…you can never have too much silly putty!

in party, school, the game of life
by Val Bromann

Cheesy Day at a Cheese Making Class in Illinois

Next post
Cheesy Day at a Cheese Making Class in Illinois

"Who has a job lined up?" I don't remember, now, who it was who posed that question. A professor? A...

A very good year for blue-blooded girls of independent means.

Today I turn 35. There's something about birthdays that reminds me of how good my life is. I tend to focus,...