Every once in a while I am inspired to play a game of chess on my computer. This particular occurrence happened while watching an episode of True Life on TV about young geniuses. One of them was a super important chess guy. There are two things you should probably know about me before I go on. One is that I have no idea how to play chess. I kind of know the basic movements on the pieces, but that is about it. Two, is that my favorite piece to move around is the horsey and I get sad and don’t care anymore once my horseys are gone. But that doesn’t really have anything to do with the question at hand. You see, in order to play chess I play the game that came on my computer that tells me where I can move. This comes in handy because I often forget. But today it presented me with something interesting…

It was my move. I am the white one. I wanted to move one of the little white stumpy ones forward. I know that little stumpy ones can only move forward by one (two on their first try) or diagonal one when there is something there to eat. 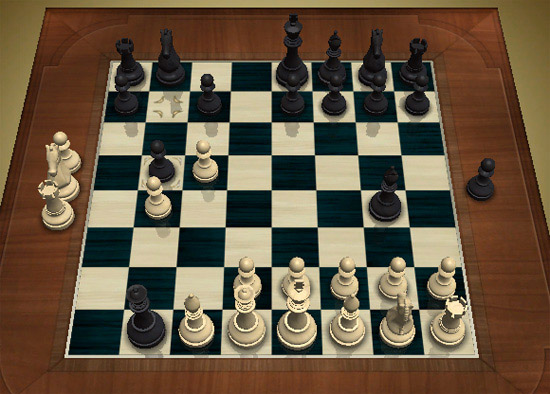 So I clicked on the piece intending to move it forward by one. The computer presented me with this though, showing that I could either move forward one OR I could move diagonally to this empty spot. 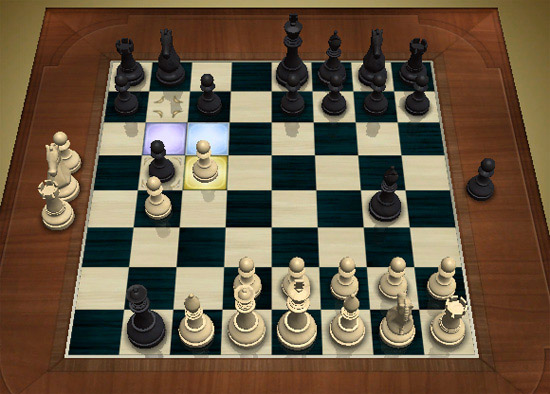 Ummm…OK, so I moved it diagonal and the black little stumpy piece was eaten. 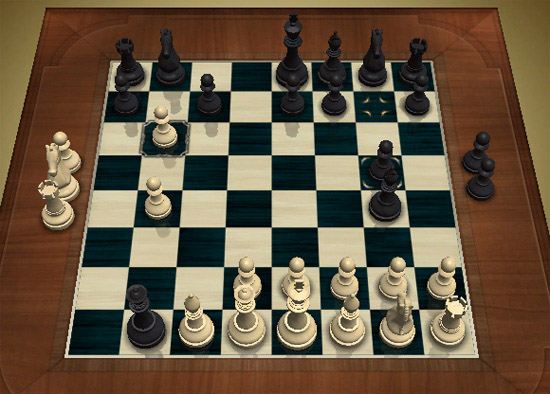 So, my question to anyone out there who plays chess is this: WTF? Is that a real move for some reason or is my chess game just broken?

in Random Awesomeness
by Val Bromann
Do you feel the same, am i only dreaming…

Do you feel the same, am i only dreaming…

Can i have her car for Christmas?

Next post
Can i have her car for Christmas?