A day in Athens. Or maybe seven.

What to do with a week in Athens, Greece.

I had complimentary accommodation in Athens thanks to FlipKey, a vacation rental marketplace. All views are my own. 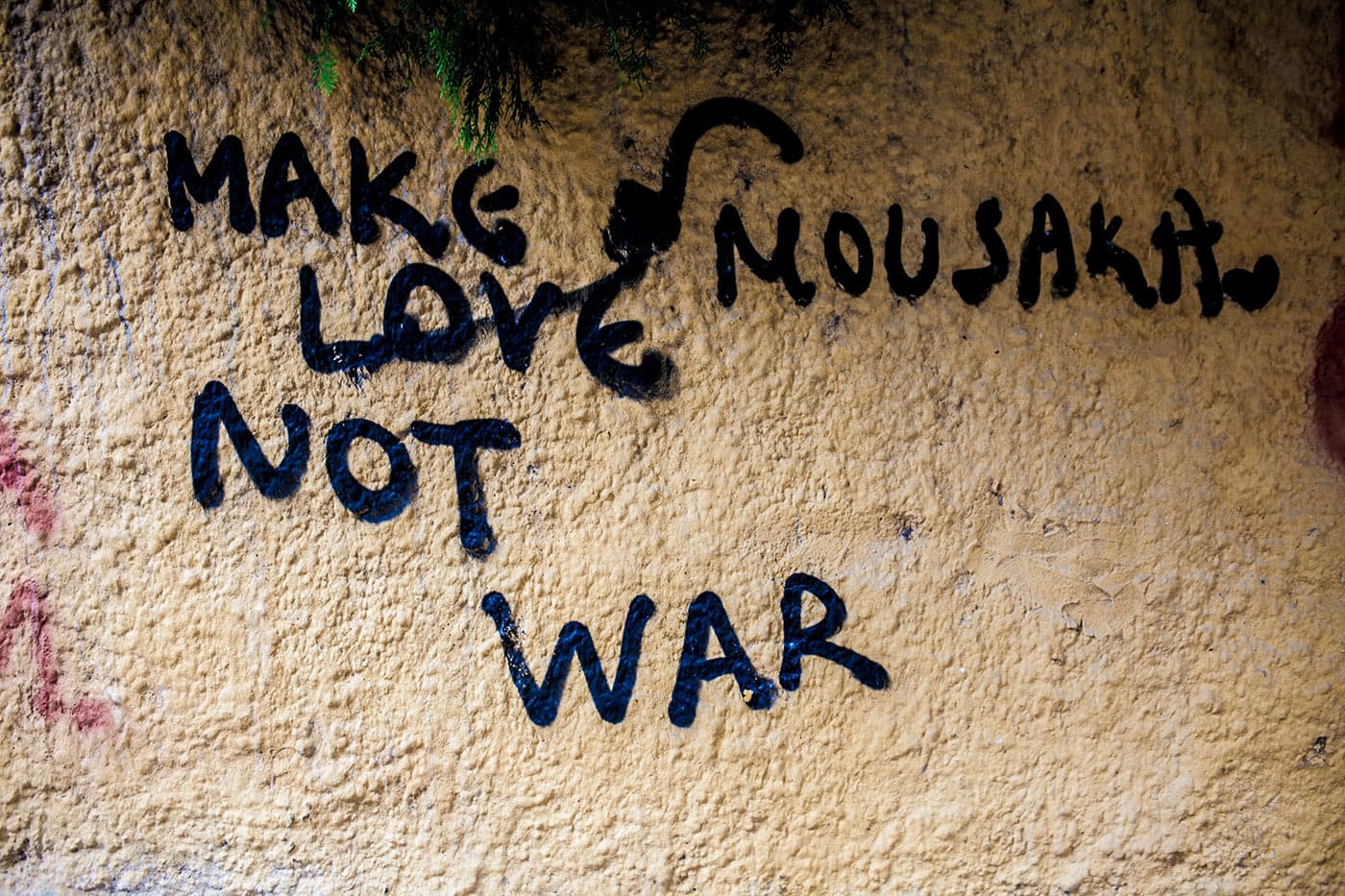 For a conference. And no.

I had a week to spend in Athens. But, really, I only had a day or two. Most of my time was spent at the conference, TBEX, travel blog exchange, where, by day, I listened to sessions on blogging and, by night, went to the hosted parties. My last day was spent exhausted, physically and mentally. So much so that all I did was meet a friend for lunch and meet another for dinner. My first day didn’t count, I arrived late, went immediately to a conference-related party. And my third day didn’t count as I spent most of the afternoon in a Greek emergency room. Not for me. Long story.

So, despite being in Athens for a week, I only really had a day. One day. And in that day I didn’t leave the area around my apartment and the Acropolis.

There’s more to Athens than that, I know. And I hope some day I get to go back and spend more time exploring the different neighborhoods.

But I enjoyed my day, or seven, in my little corner of Athens.

I enjoyed going to sleep, and waking up, in the nicest bed I’ve slept in in a long time, thanks to the FlipKey apartment I was sharing with three friends.

It’s been no secret that I’d been tiring of hostels. So having an apartment, someplace clean, someplace quiet, conveniently located near the metro and most of the places I wanted to go, was perfect.

We could get to the conference easily. I could walk to many of the tourist attractions easily. We had a fridge to keep leftover souvlaki in, for late night snacking. I had a bedroom that wasn’t shared with 10 strangers. And a bathroom I wasn’t afraid to shower in.

It was a much needed respite. 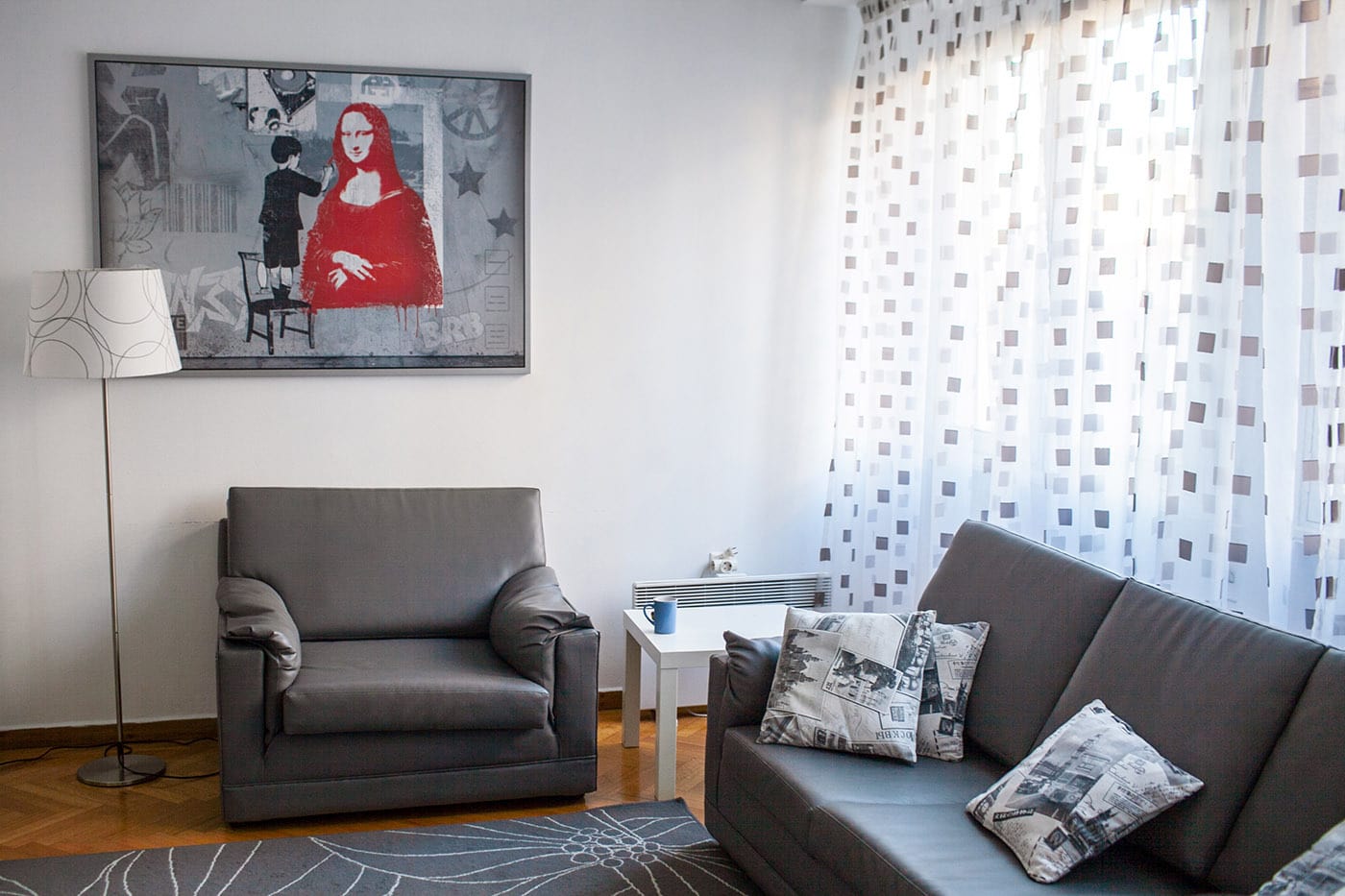 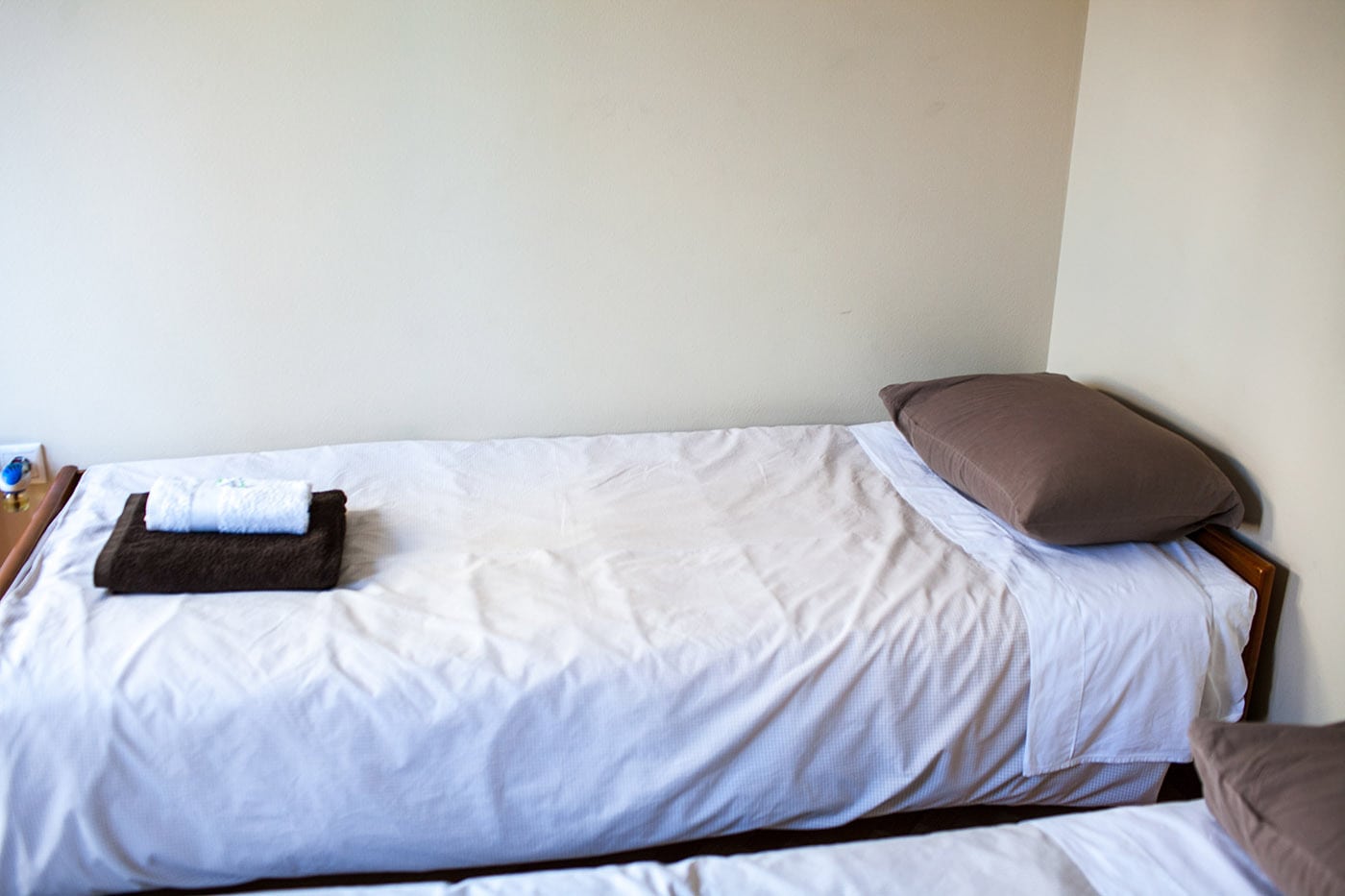 I enjoyed visiting the Acropolis, and the Parthenon. Probably the most iconic archeology of Greece. 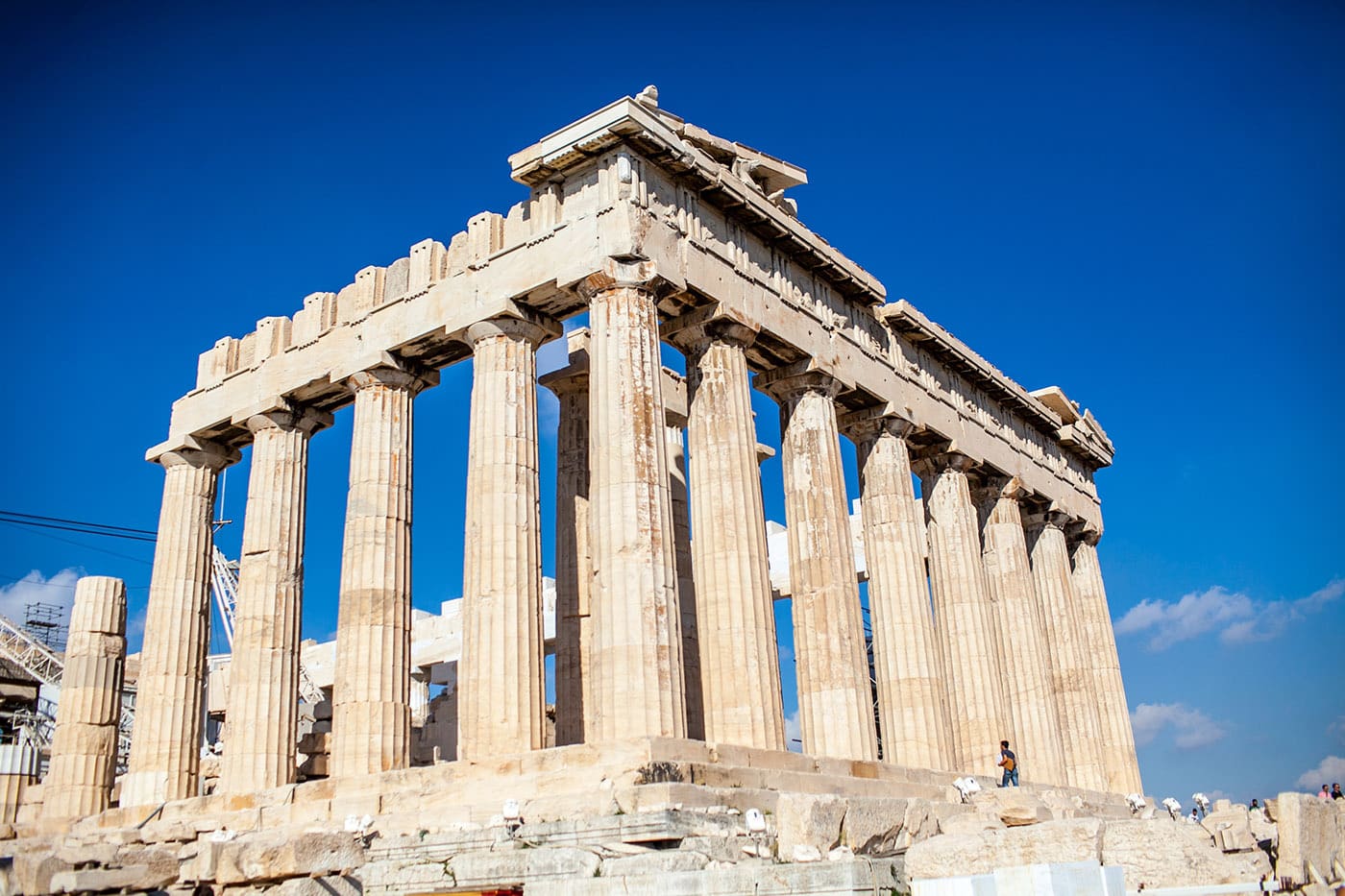 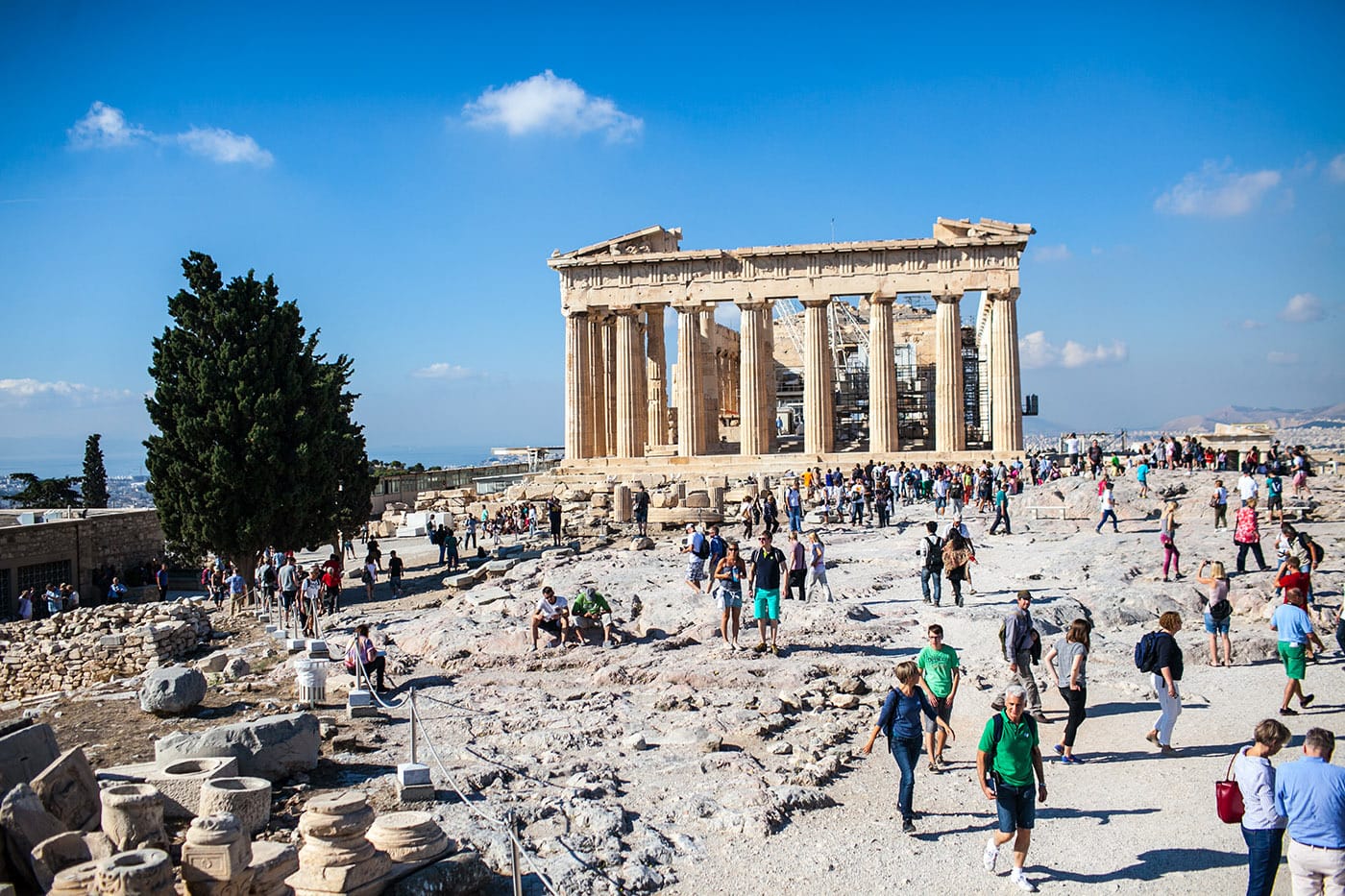 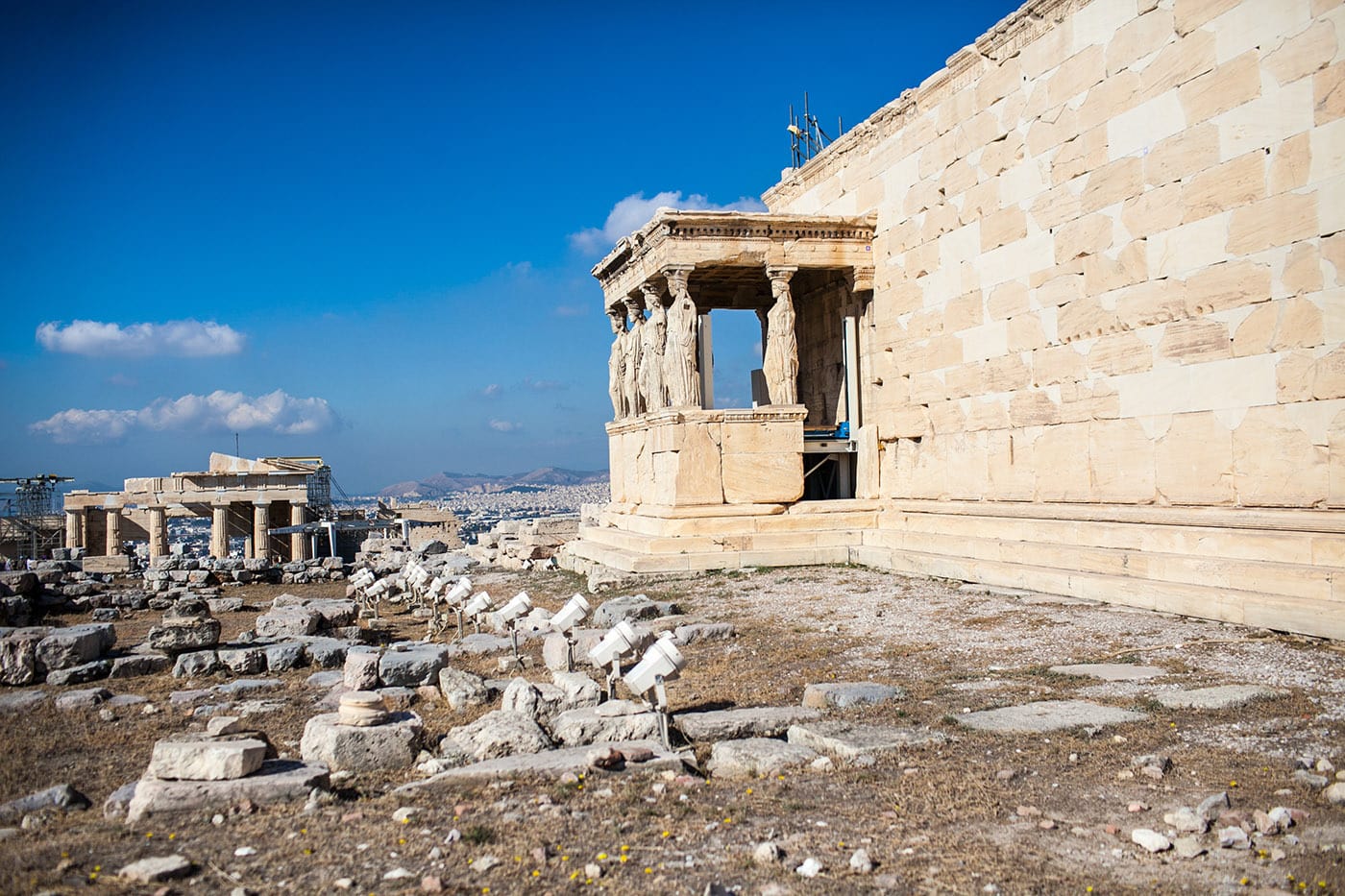 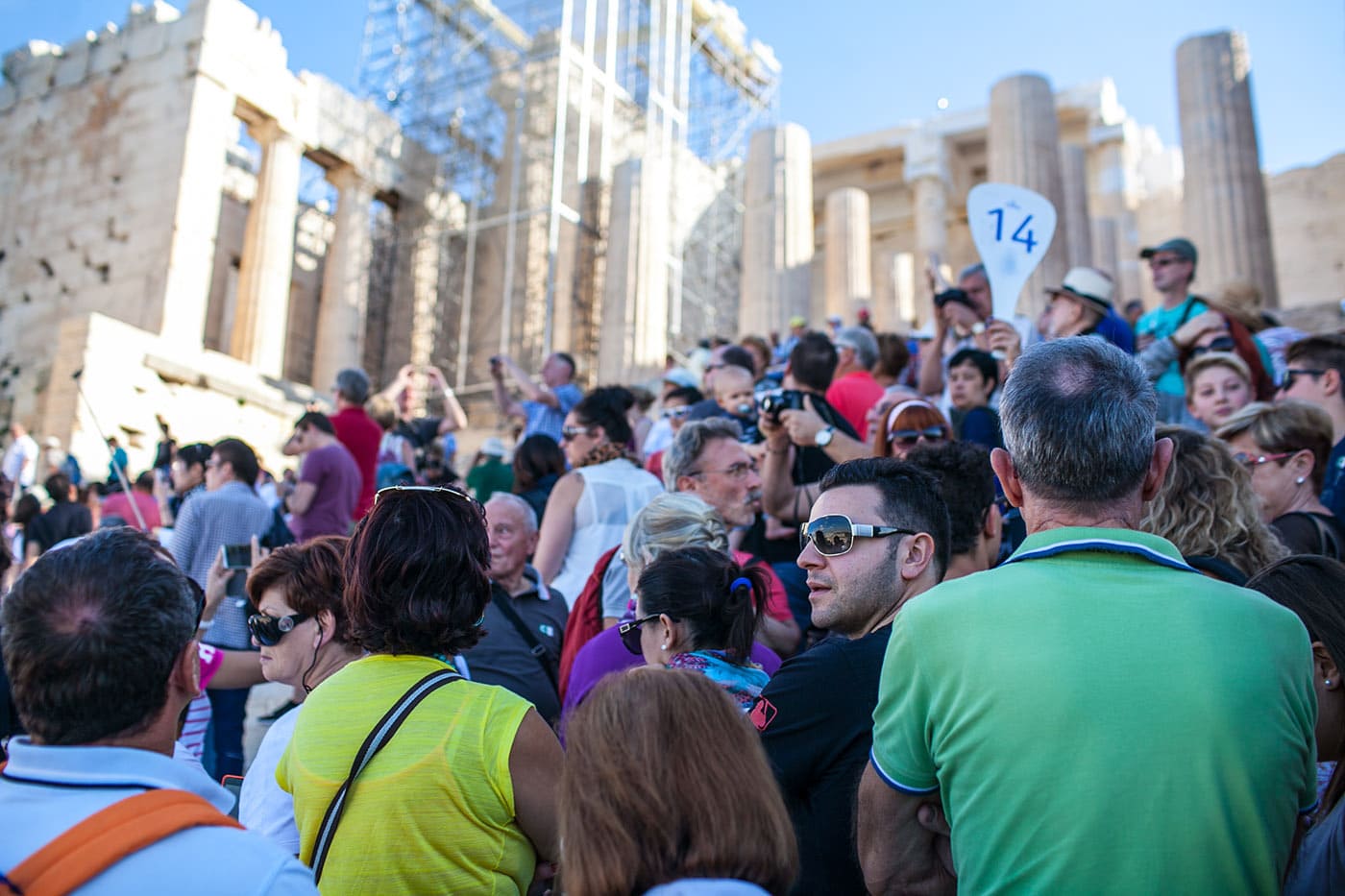 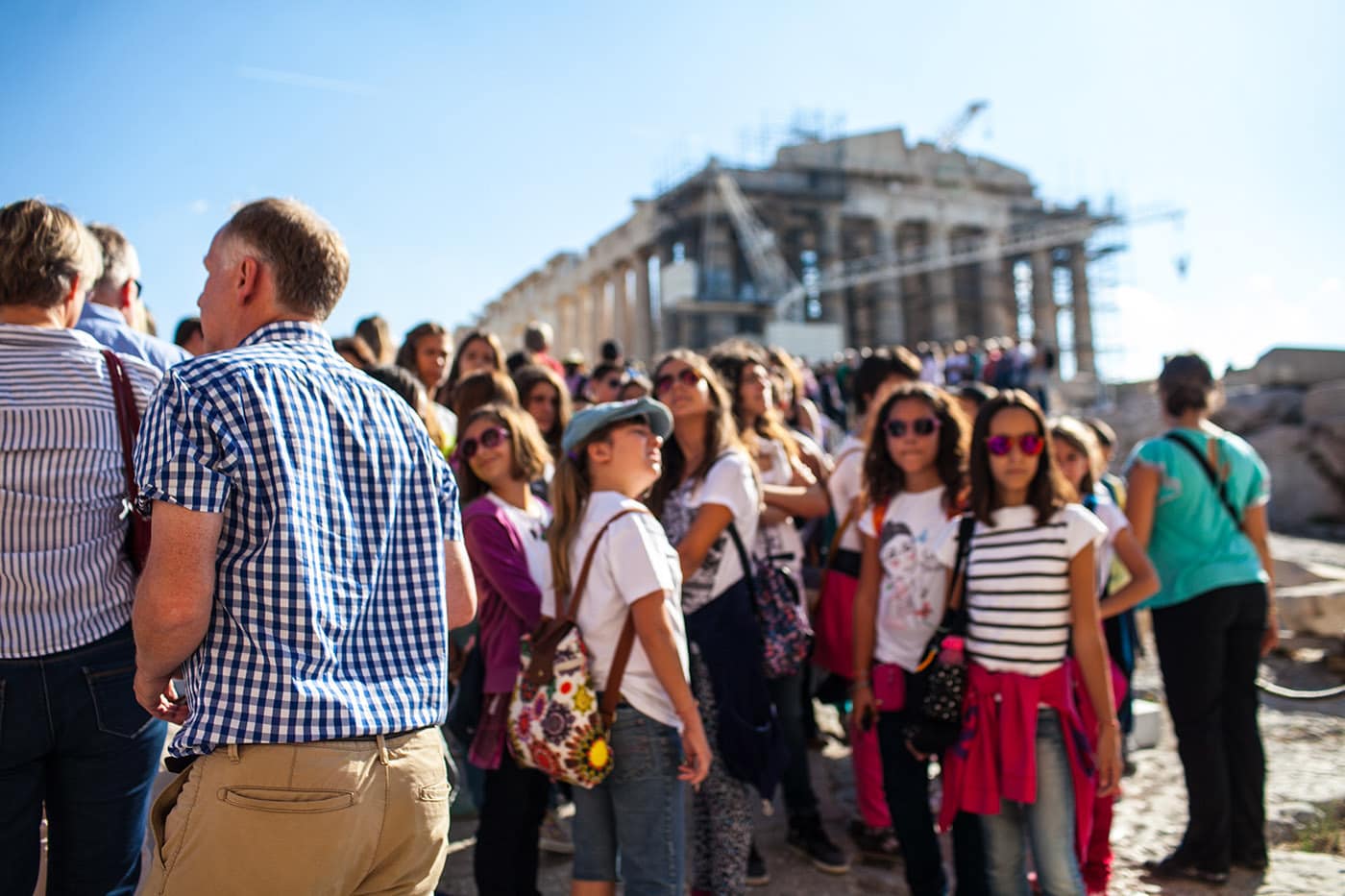 I enjoyed eating. All too much. A mix of rich sauces and spreads and cheeses with plates of vegetables or meats. Souvlaki, roasted eggplant, gyro. And, of course, Loukoumades, Greek doughnuts, covered in a mixture of sweet, thick, chocolate sauces, that we devoured while walking home from a bar one night. 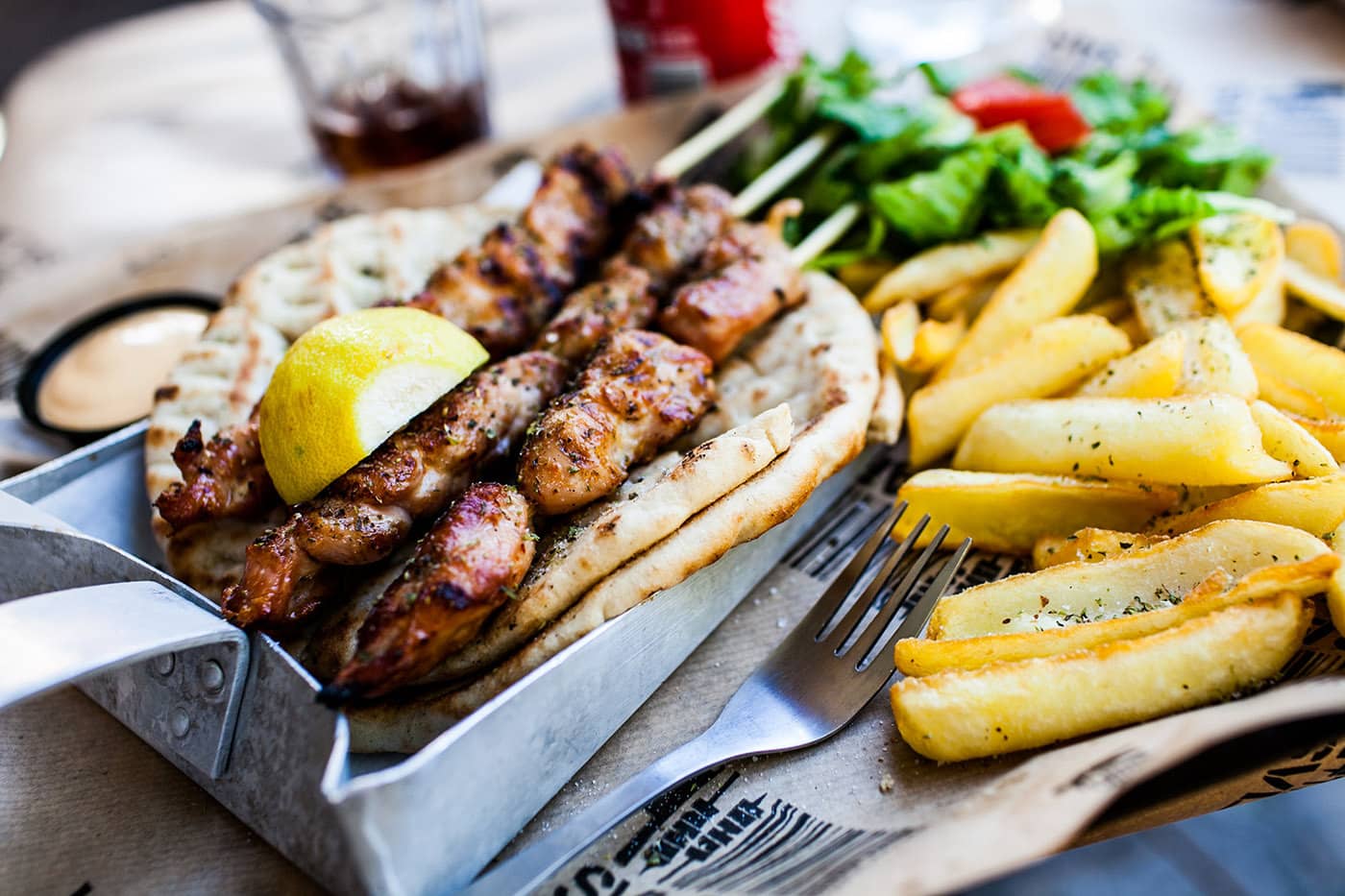 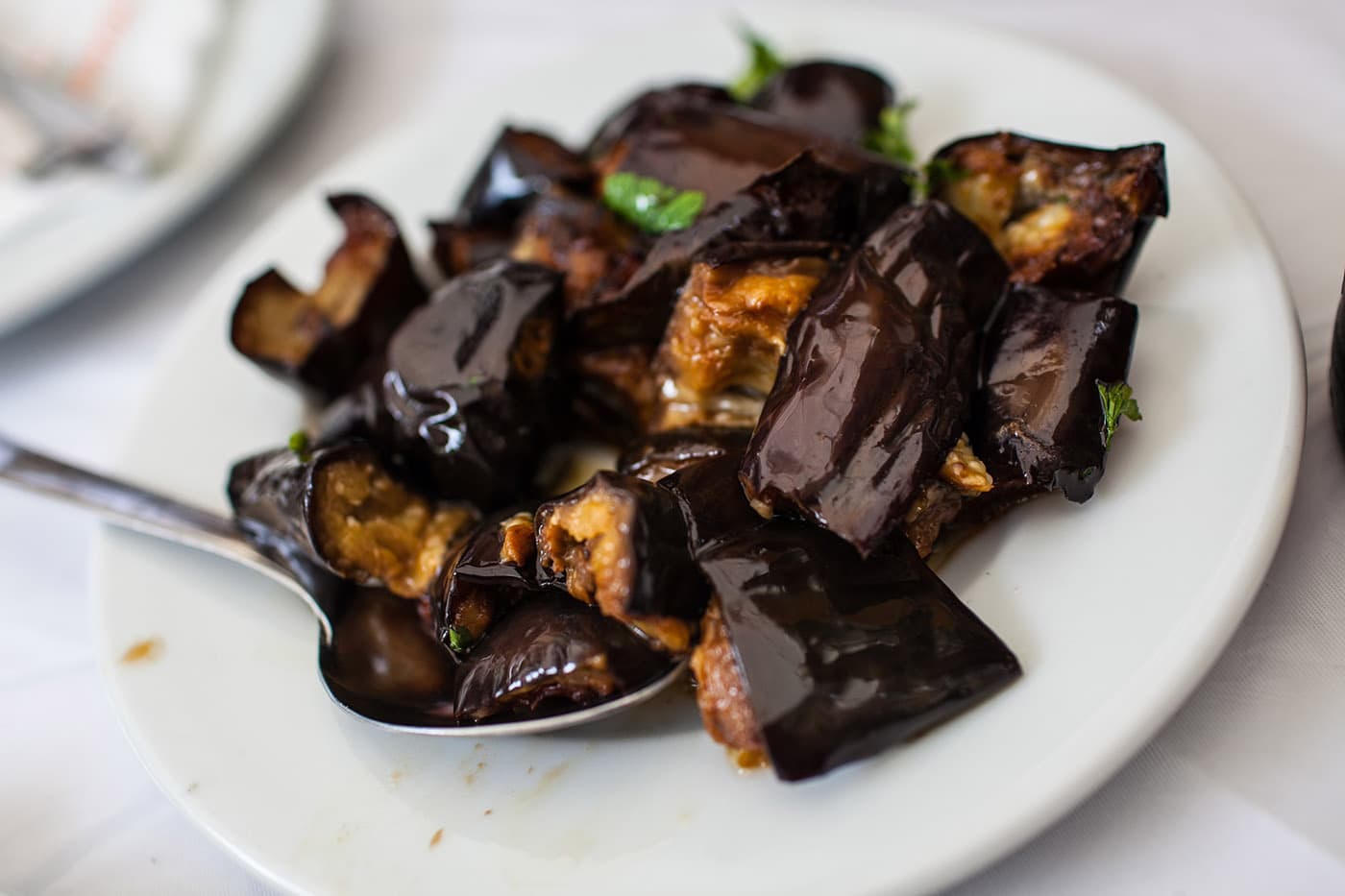 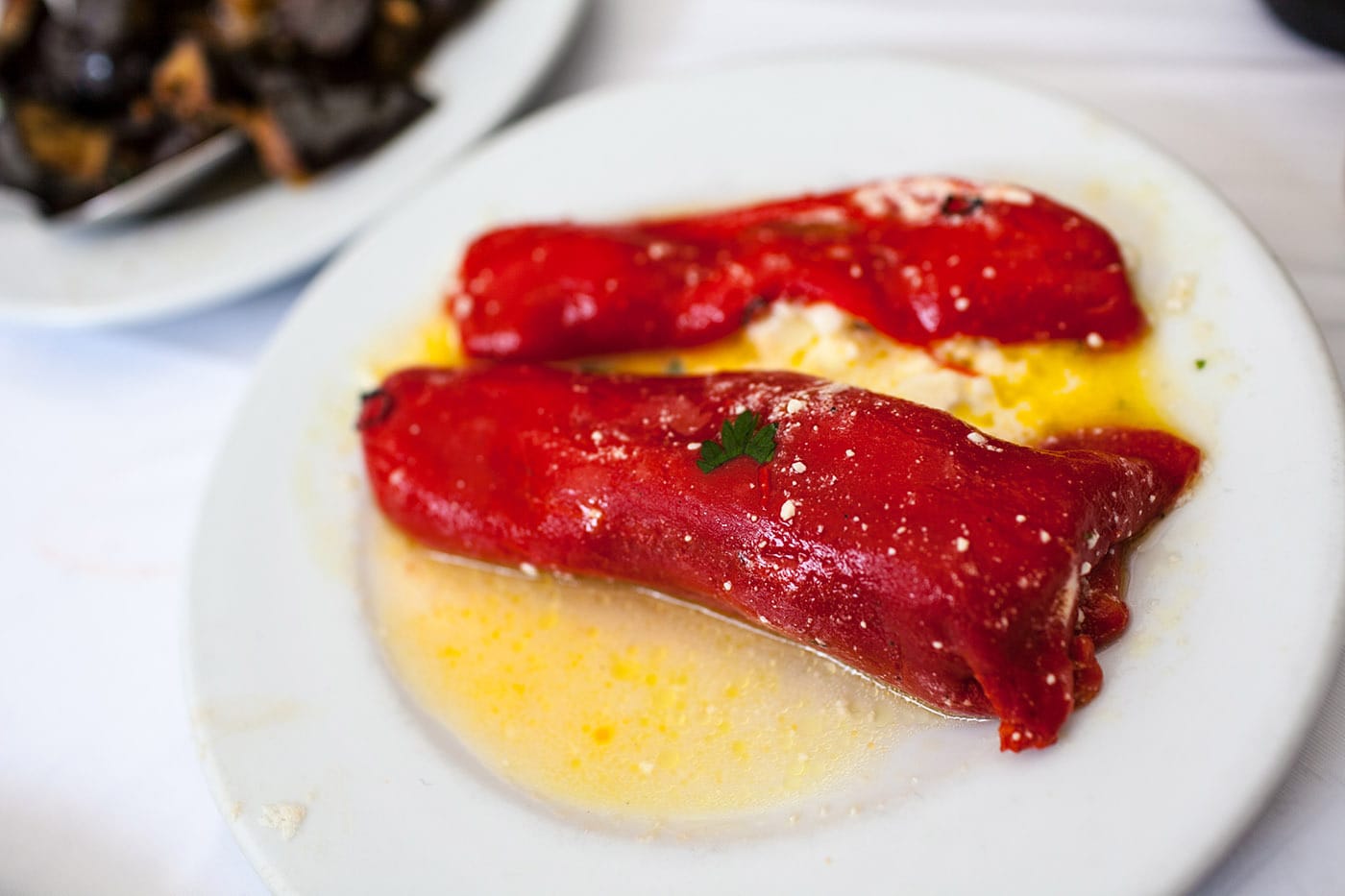 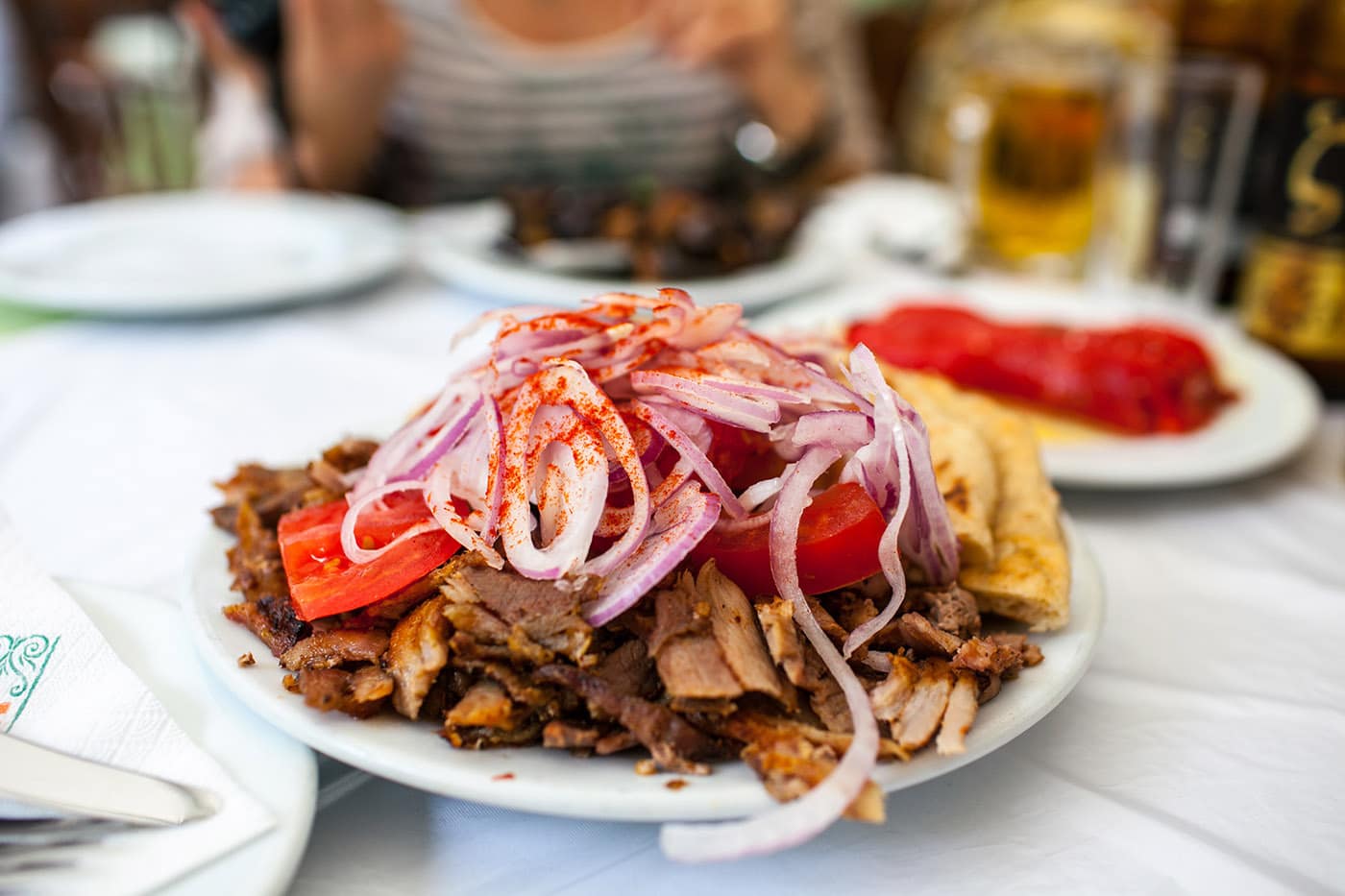 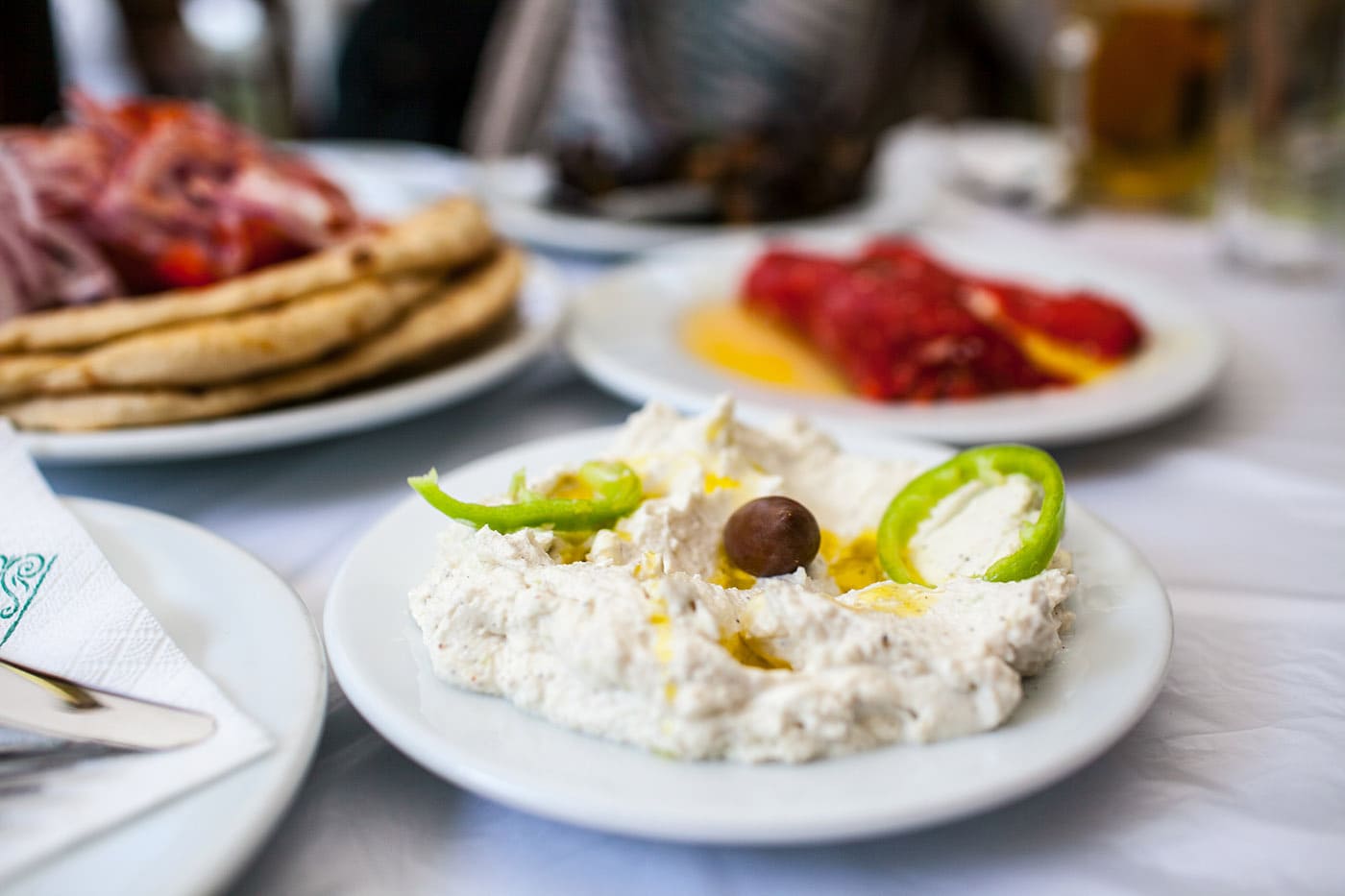 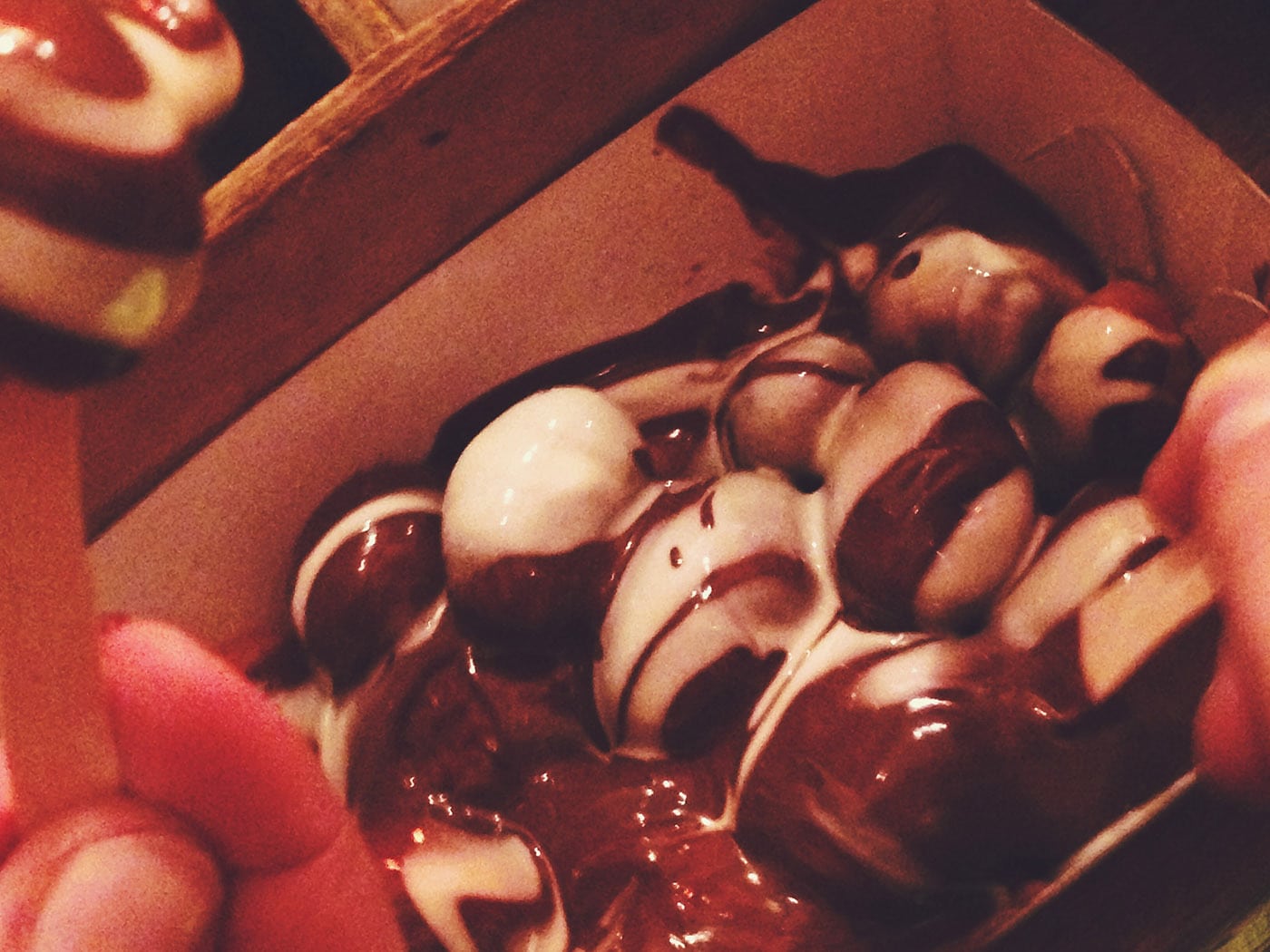 I enjoyed the dogs, who wandered the streets, accompanying me as I crossed the street, who made themselves at home wherever they were. 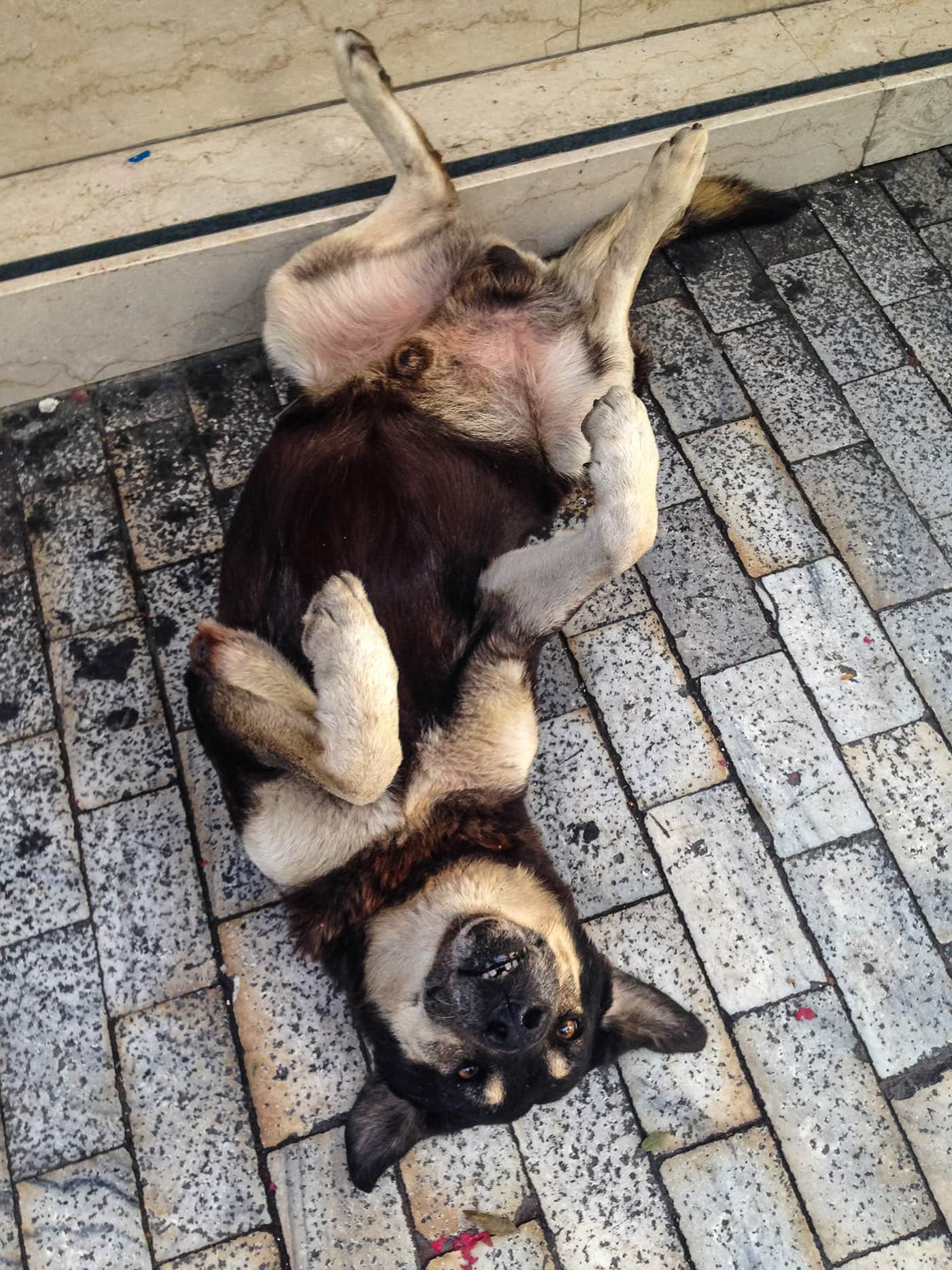 I might have enjoyed the shopping of Ermou Street, full of modern clothing shops, right outside my apartment door, if I hadn’t already stocked up with conference-appropriate clothes in Madrid. I did enjoy the shopping on Pandrossou Street, full of souvenir shops, where I picked up a small owl, representing the goddess Athena, to add to my collection. 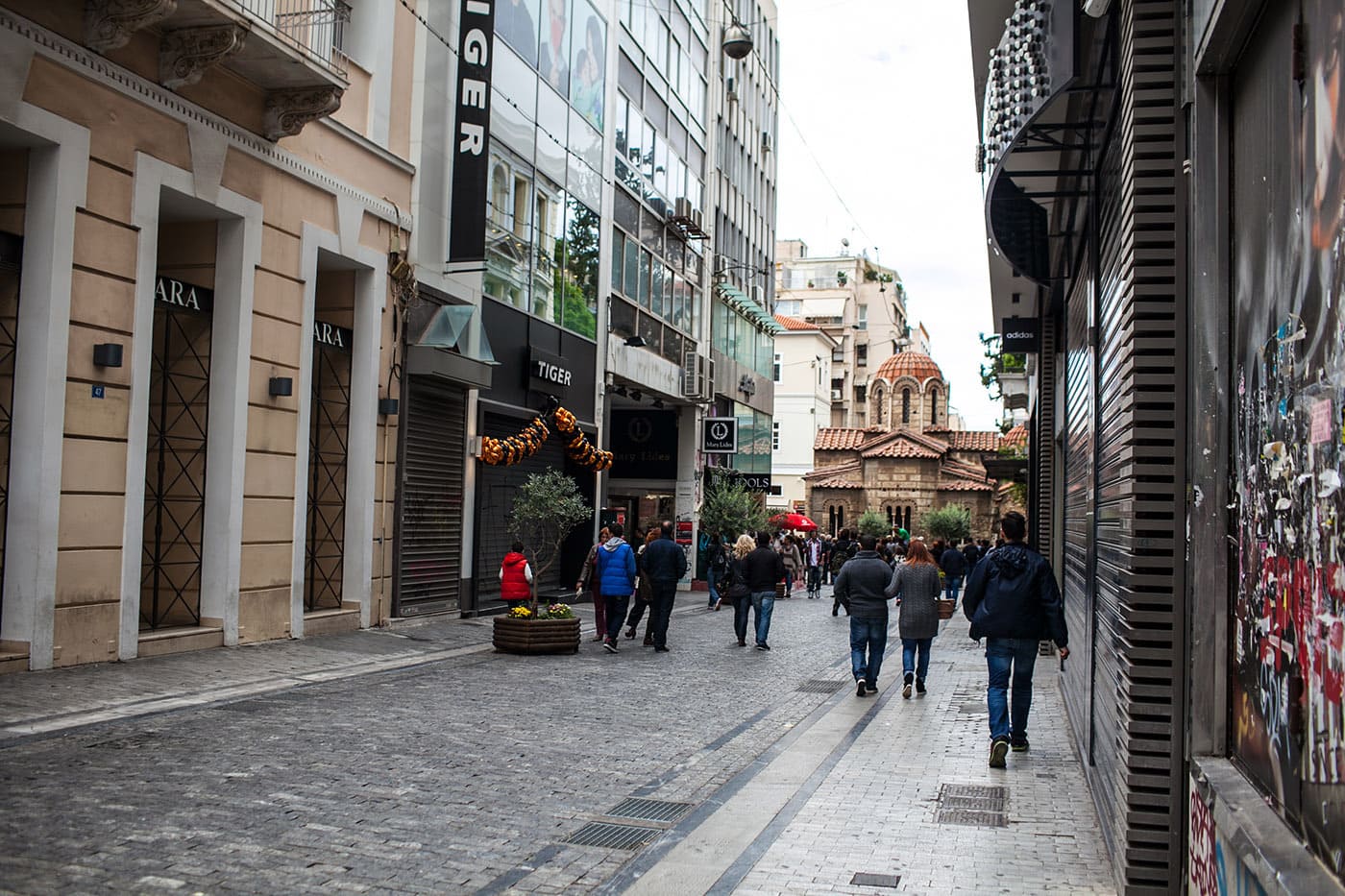 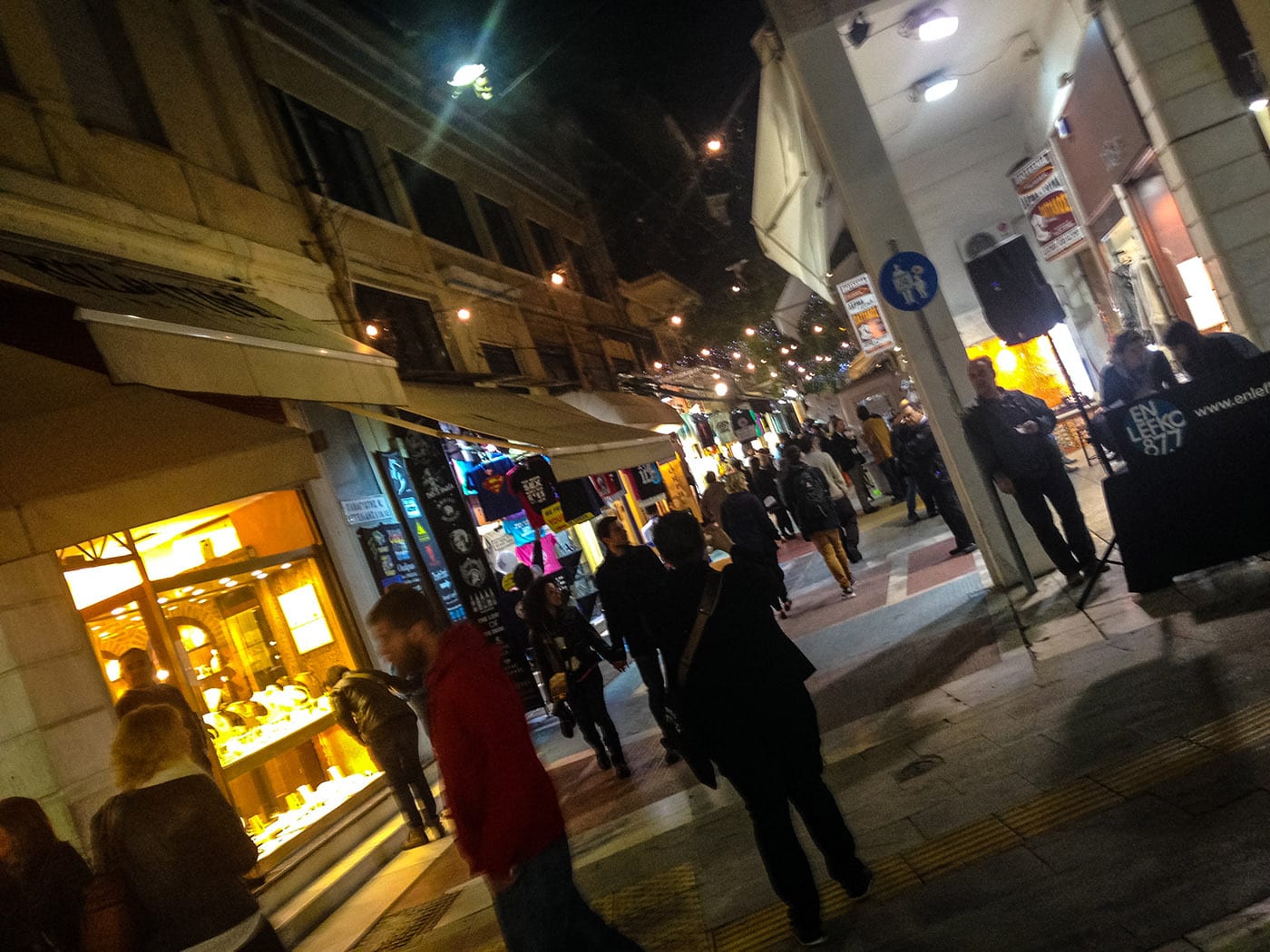 And I enjoyed going out to drink at the many amazing bars. Like Six Dogs (where I ordered a cocktail made from fig infused vodka because I now feel I need to get anything fig), like Drunk Sinatra, like the bar directly across from Drunk Sinatra where we danced all night and the one down the street that had the coolest. bathroom. ever. And wherever it was we ended up, on the last night of the travel blogging conference, where I spent way too much money on a ridiculous cocktail that involved chocolate and cotton candy that I saw some women at the bar drinking. 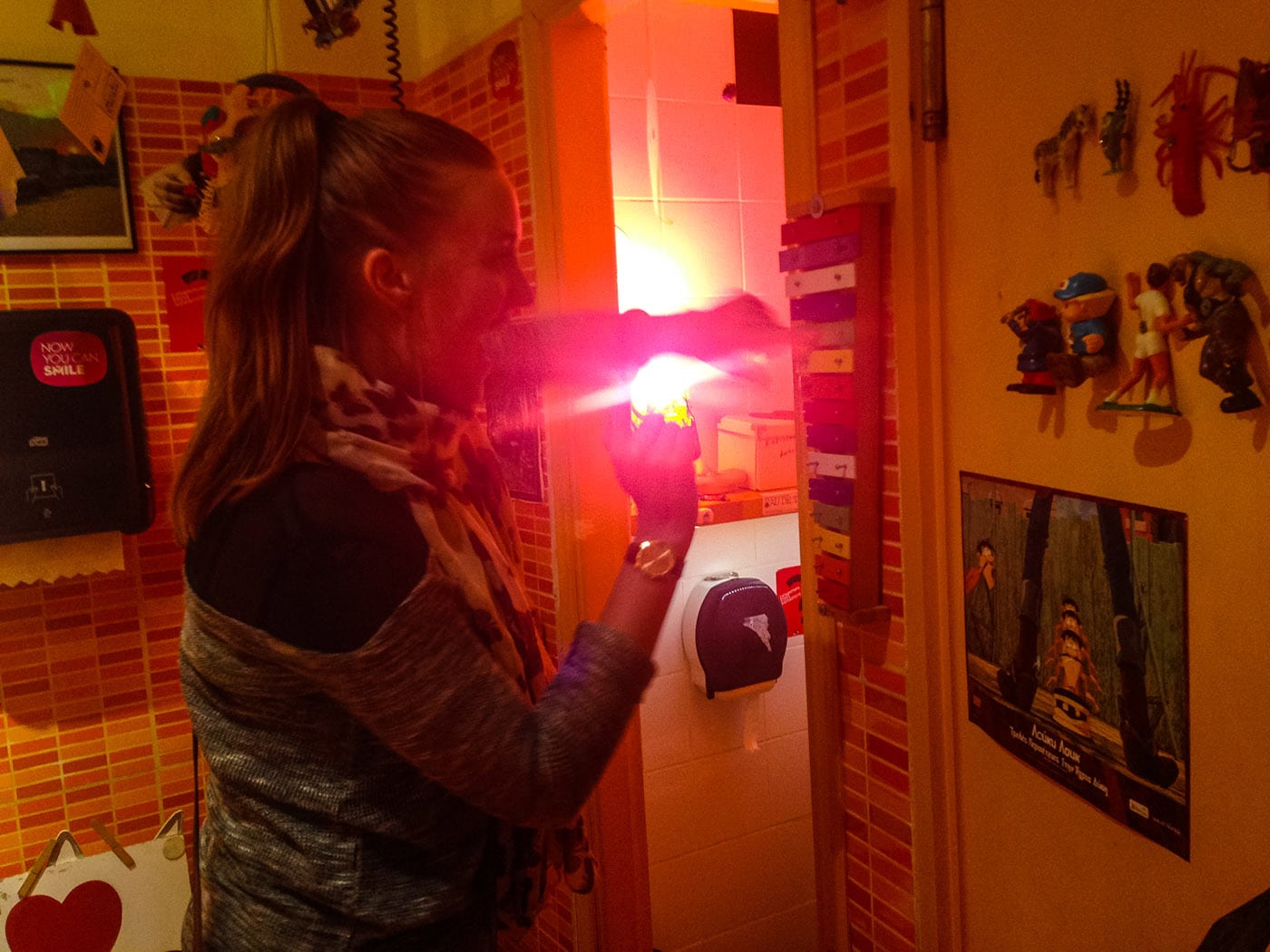 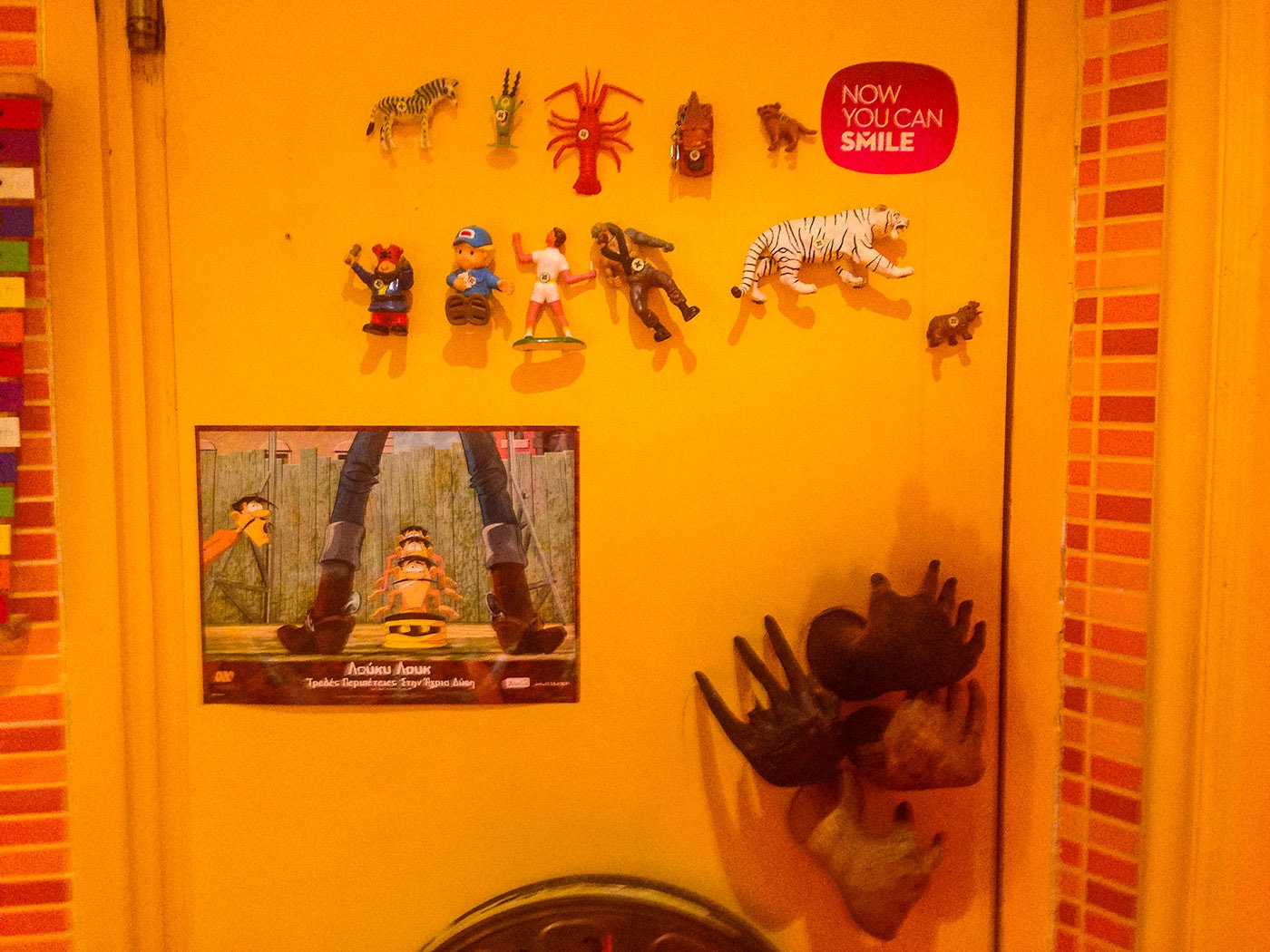 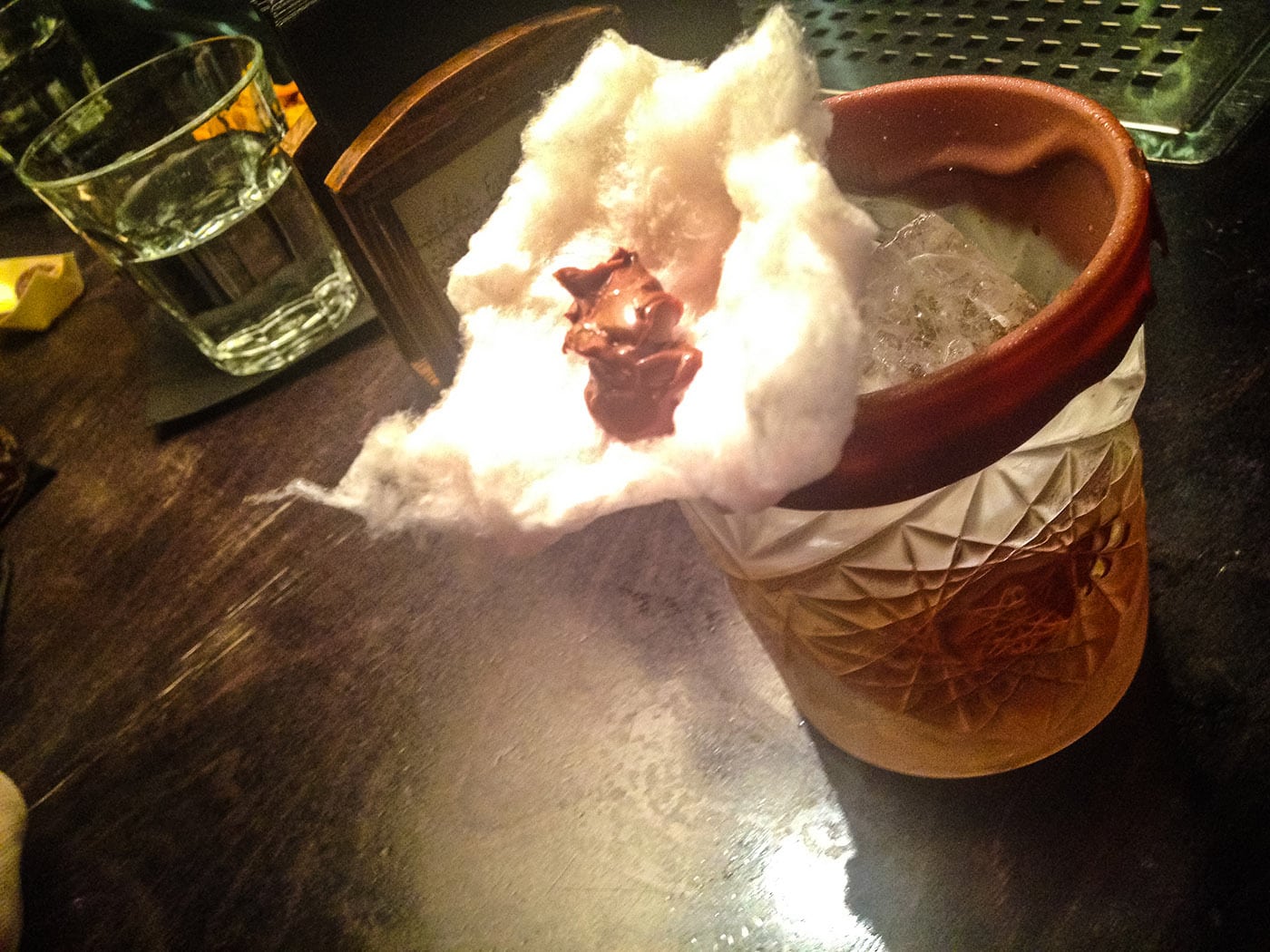 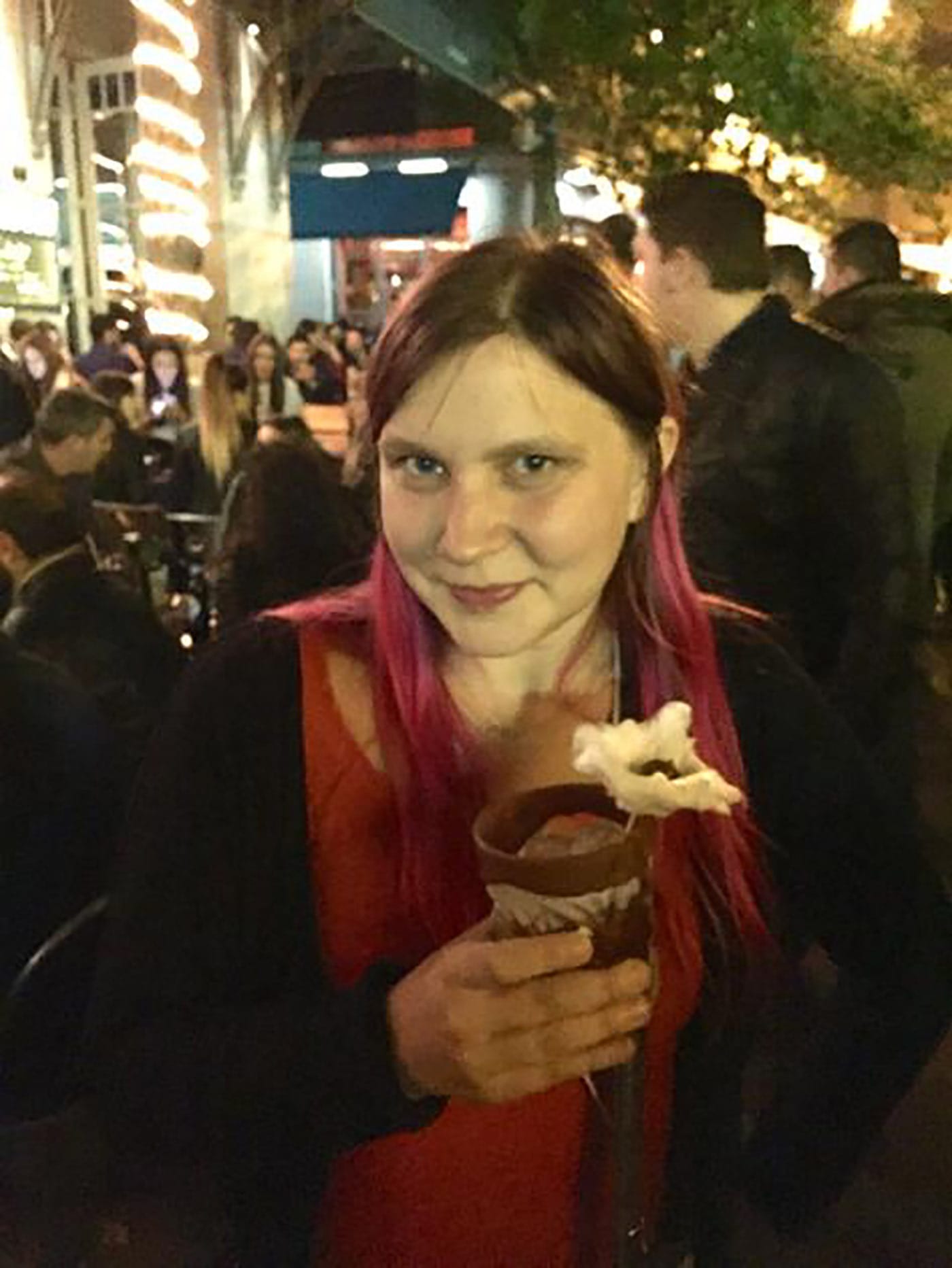 Hopefully, next time, I’ll get to enjoy more of Athens, have more than just a day out of seven. 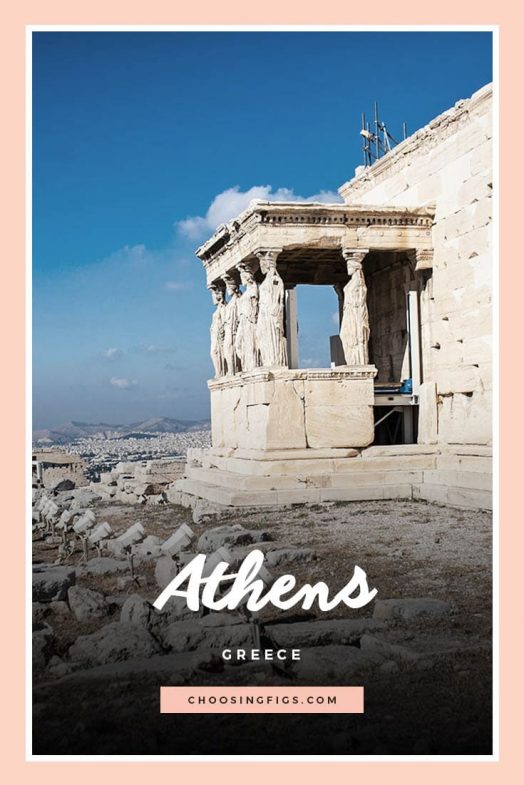 A day in Athens. Or maybe seven. What to do with a week in Athens, Greece. 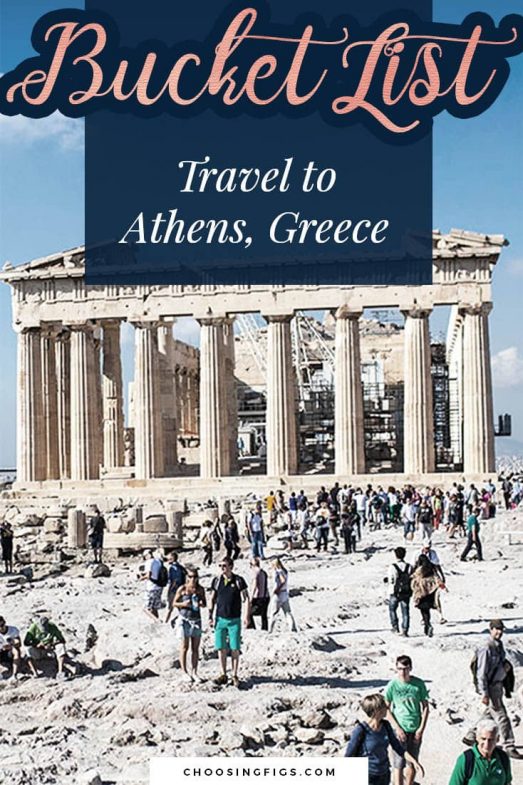 in Athens, Europe, food, Greece, Round the World, travel
by Val Bromann

Could I live in Madrid?