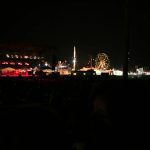 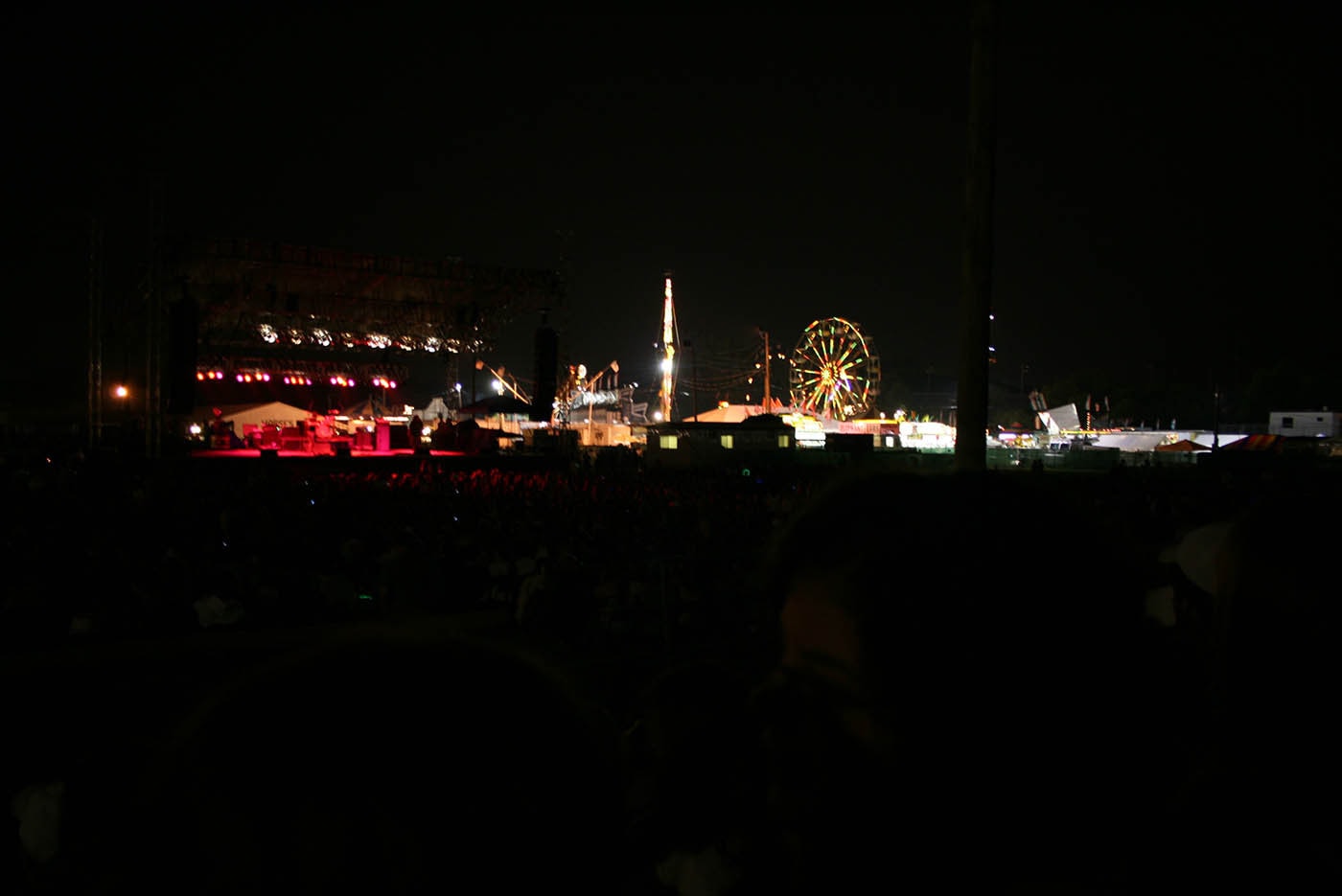 Does it count as “going to a carnival” if you are all by yourself and don’t ride any rides?

Does it count as “going to a concert” if you bail before the band even gets on stage?

So, sometimes you just want to hear the song that you wish to almighty was about you and cried a little when you found out it wasn’t (despite the fact that your name is not, in fact, Delilah) sung live. Then sometimes a crappy band who thinks their the shit even though you’ve never heard of them breaks something near the end of their set, insists on fixing it to play their last song while insisting that everyone sing along (while insisting, of course, that people have even heard of them). Then they, of course, run late…Then you wait for AN HOUR AND A HALF for them to set up for the band people actually came to see (30 minutes in someone finally came to the mic to say they were having “technical difficulties,” and hour in they finally decided to turn off the power on the stage to fix the problem, and an hour and a half in we finally bailed so we could make it to a midnight movie (I have no idea when they actually made it to the stage)…And that is how Val did not see the Plain White Ts in concert 🙁

So the concert that I didn’t see despite being there for longer than it should have lasted was at the DuPage County Fair, so beforehand while waiting for Nad and Bryan, I got me a corn dog and a lemon shake up…and maybe a funnel cake. That counts as going to a carnival, even though I didn’t Tilt a Whirl. Eh, I’d probably have thrown up a corn dog and a lemon shake up and maybe a funnel cake anyways.

We bailed on the concert before it even began because we had to catch us a 12:01 showing of The Simpsons Movie. It was kind of awesome. And by kind of I mean really. And by really I mean stupendously. More so than the plot or anything I think it was some little tiny things that just freaking made it for me. But alas, I will not give anything away, because I don’t do those sorts of things. 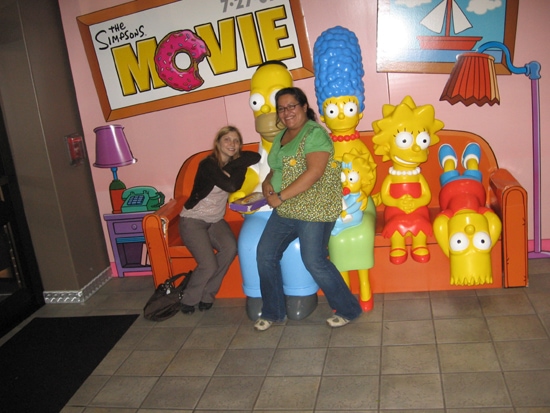 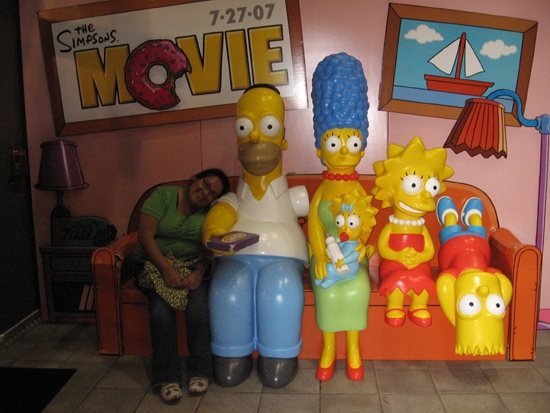 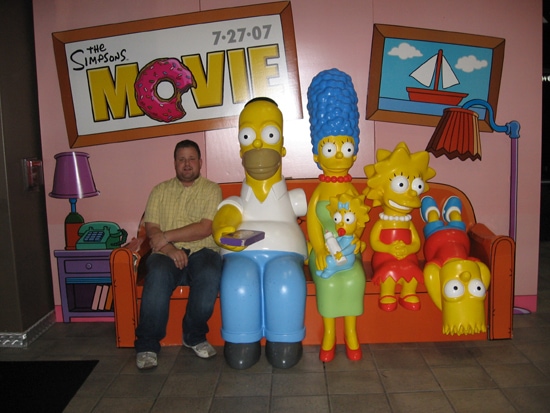 in concert, food, girls just want to have fun, movies
by Val Bromann
Are you bemused?