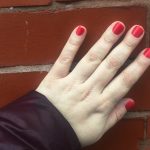 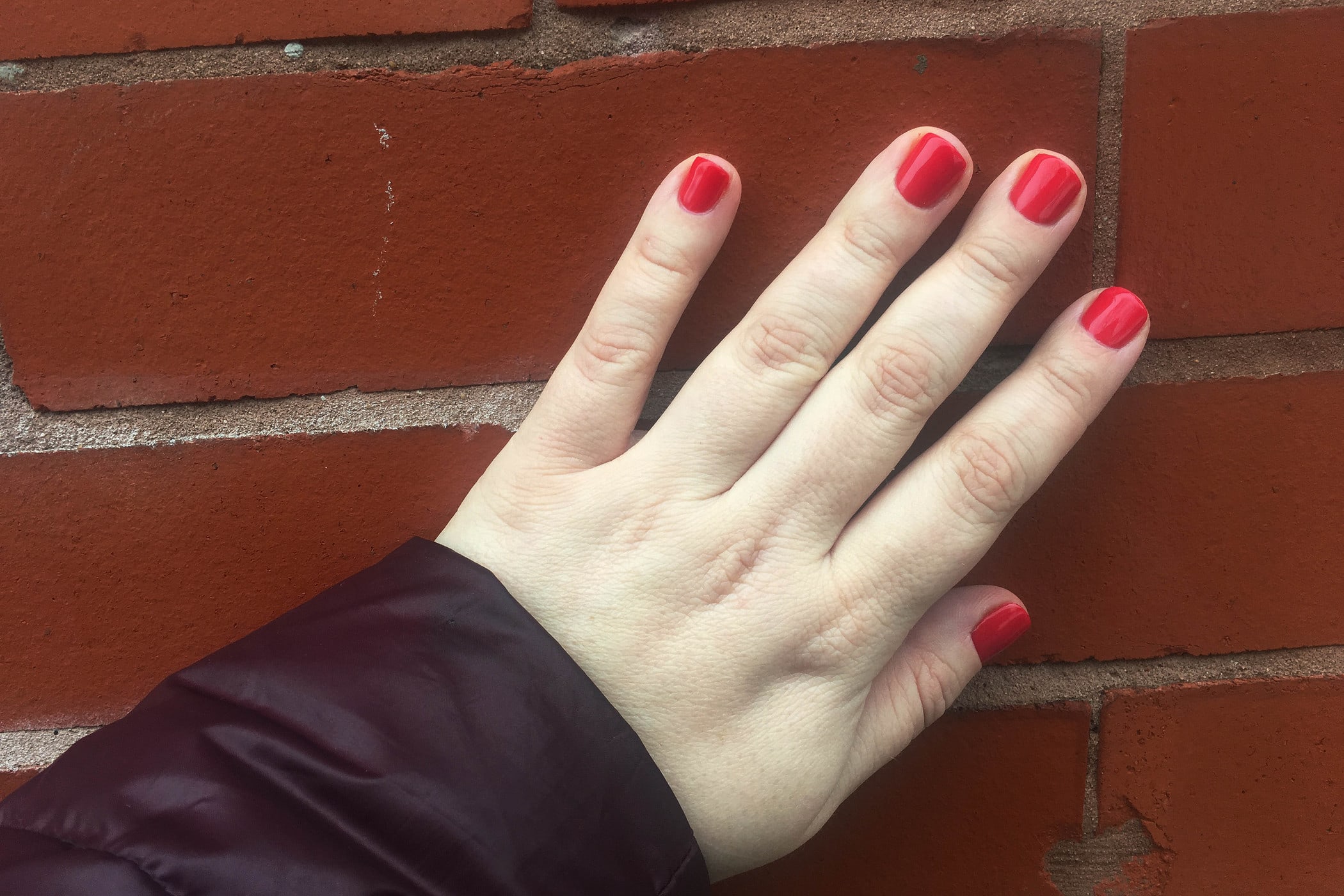 I’ve been working on my bad habits.

One of those bad habits is soda. I drink a lot of soda. Mostly, Coca-Cola.

I hate to admit how bad my addiction is, but I would drink Coke at least once a day but, usually, more often than not, two or three times a day. I’ve been doing good though, with cutting it out. In January I only had two Cokes in total and, instead, drank mostly water and sparkling flavored waters like Spindrift or Waterloo.

I’ve also been working on my habit of biting my nails.

I’ve bitten my nails for my whole life. The only thing that stops me from biting them is keeping them impeccably manicured. I think it’s the only way to stop my brain from wanting to “fix” a jagged or uneven or split edge by sawing it down with my teeth until there is nothing left. If there are no jagged or uneven or split edges, there is nothing for me to fix.

If I do manicures myself that means sitting down at least twice a week to work out and paint away the imperfections. So, even though I can’t really afford it, I get no-chip manicures at a salon every three weeks. I figure throwing money at the problem both saves me time and saves my nails from my toothy destruction.

Doing that, I haven’t bit my nails since September.

The other day I went for a manicure and picked out a color. The manicurist came back with several colors, painted on swatches and said to me, “I like this color on you better.” “OK,” I said, “go for it,” not really caring which shade my nails were painted. But then, as she worked across my nails, one by one, I couldn’t help but stare at the name of the color she chose, printed, spiraling across the cap: Coca-Cola Red.

The shortest month. The longest month.