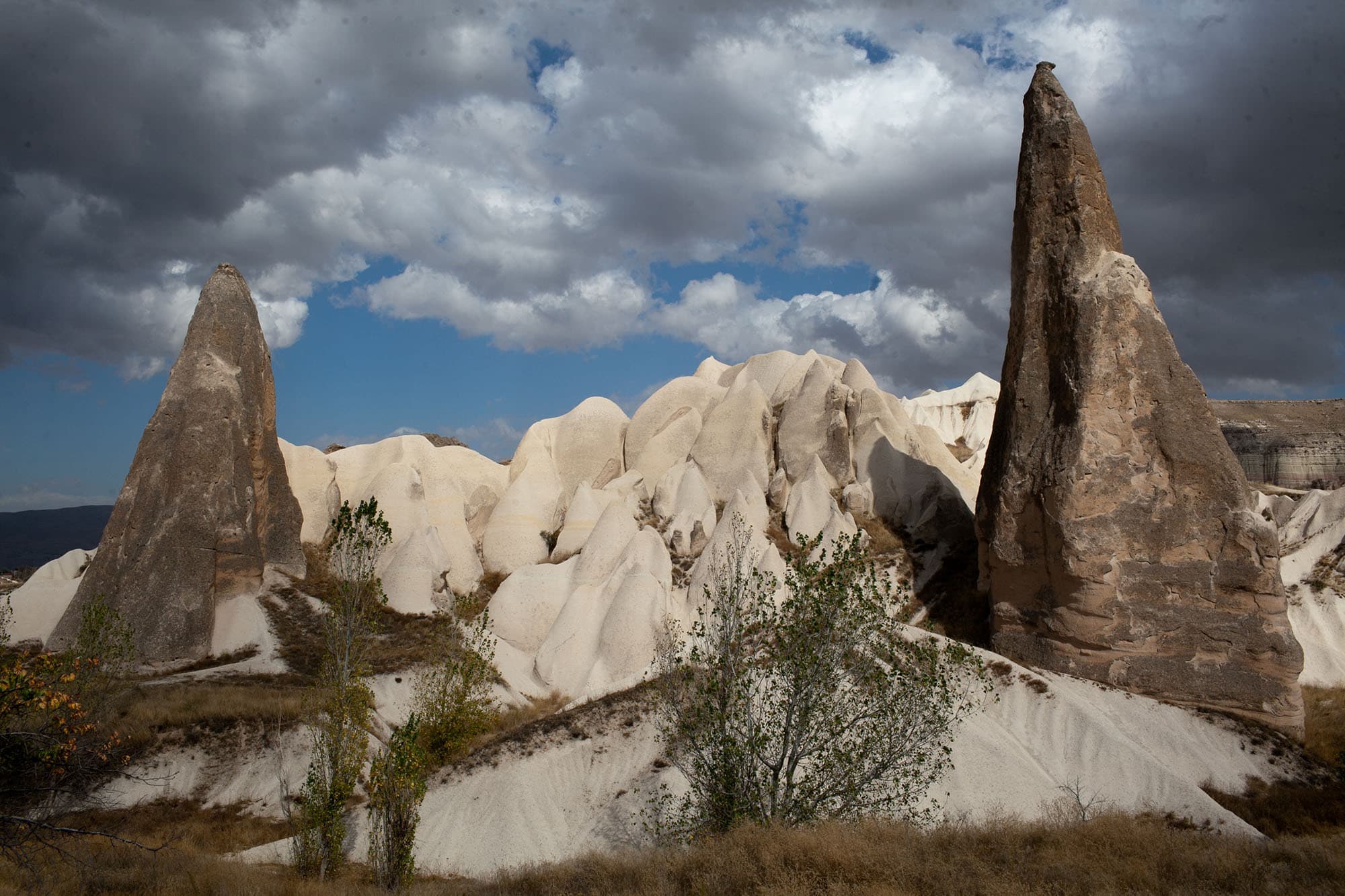 My first day in Cappadocia.

1. The bus ride from Istanbul to Cappadocia, Turkey, (more specifically, Göreme) took approximately 14 hours. But, surprisingly, I slept pretty decently the whole way. The bus had wifi which made me happy. Actually, way more happy than it should have.

2. I am sick. Yes, again. This time I am pretty sure it is food poisoning that may or may not have come from a bad plate of nachos. (Maybe I shouldn’t eat Mexican food in Turkey?)

I am throwing up everything I eat. And I can’t even look at a photo of food without gagging. Which is hard, I mean, have you seen my blog?

I’ve pretty much been living on a diet of Sprite, water, and crackers for a few days now. Oh, and I still am coughing. What the hell is wrong with me?

3. My hostel in Cappadocia was pretty crappy. But I guess you can’t expect much for $11 a night. But anyways, it was a cave hostel. And that in itself gave it bonus points.

My dorm had no lockers. And there was no lock on the door. So really your stuff’s safety (and your own) were on the prayer system. And there was no hot water in the shower, which was especially tough because my room was pretty cold. So I haven’t showered in three days. Also, the power kept going out.

Sleeping in a cave is not all it’s cracked up to be people!

4. Because I was sick most of my time in the town I really didn’t do much in Cappadocia. (Other than, of course, taking the must-do Cappadocia hot air balloon ride.) I feel like doing nothing has become sort of a theme for me.

I did take a few nice little hikes among the fairy chimneys though, before that food poisoning kicked in… 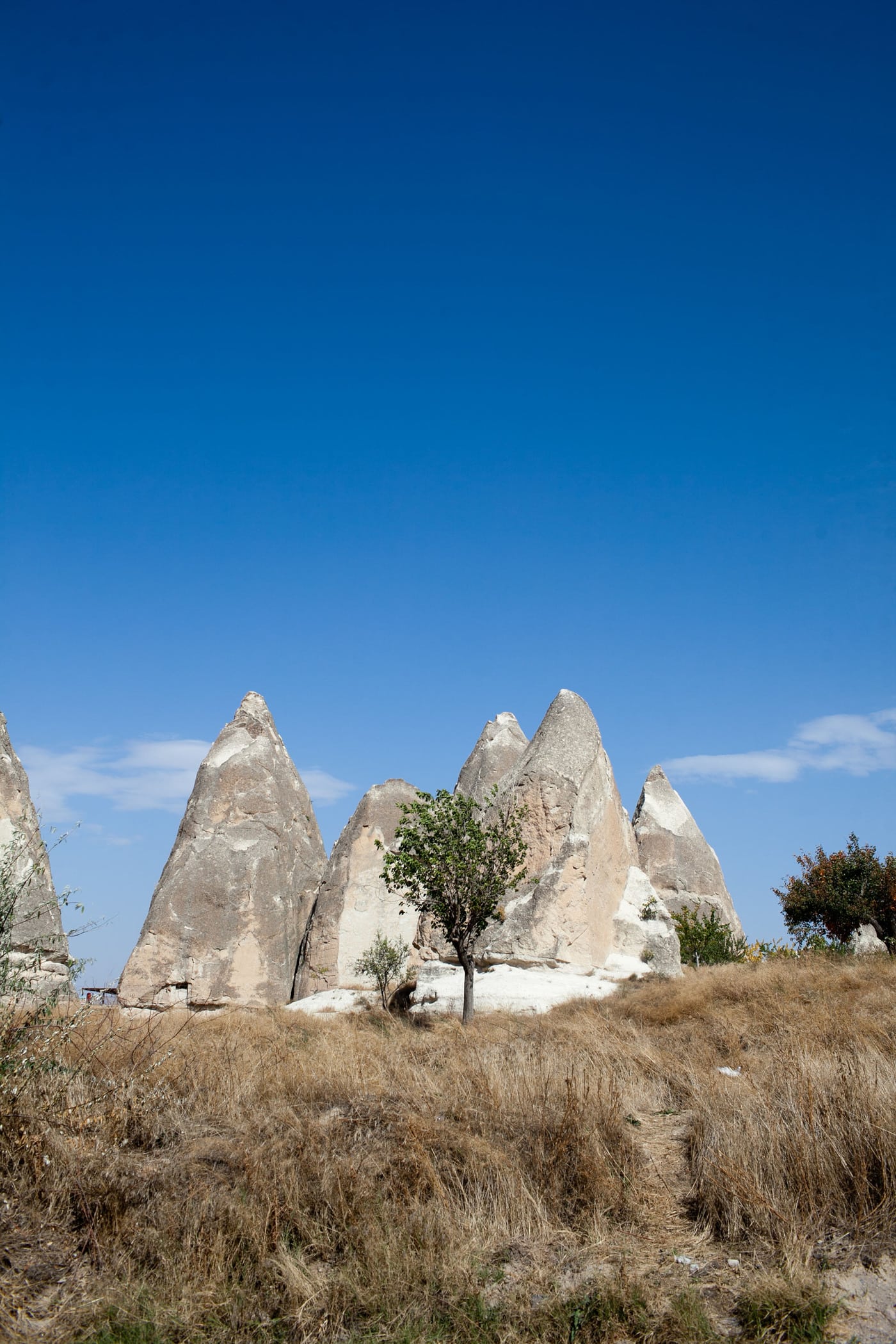 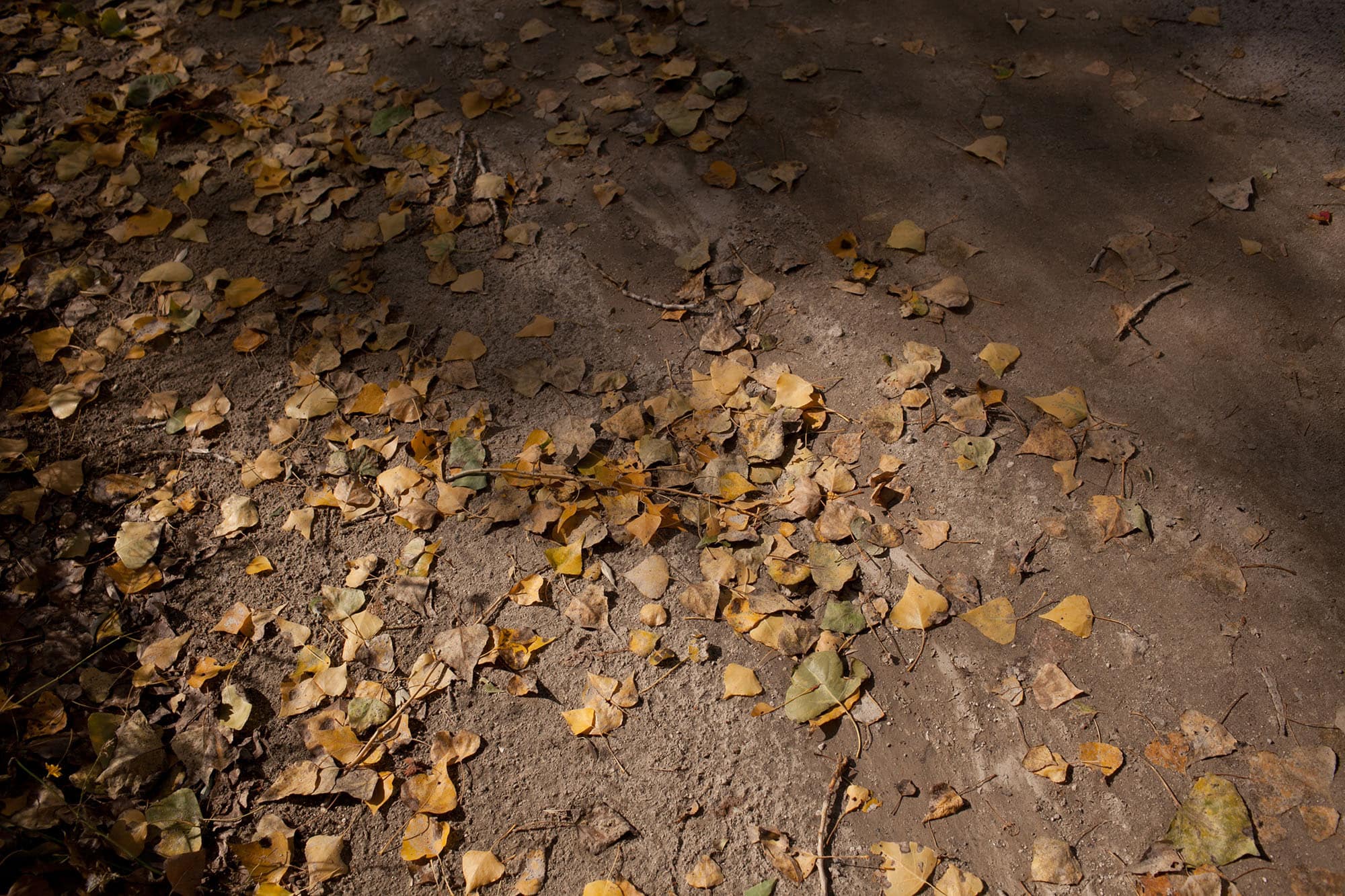 This was the moment I realized it was fall. 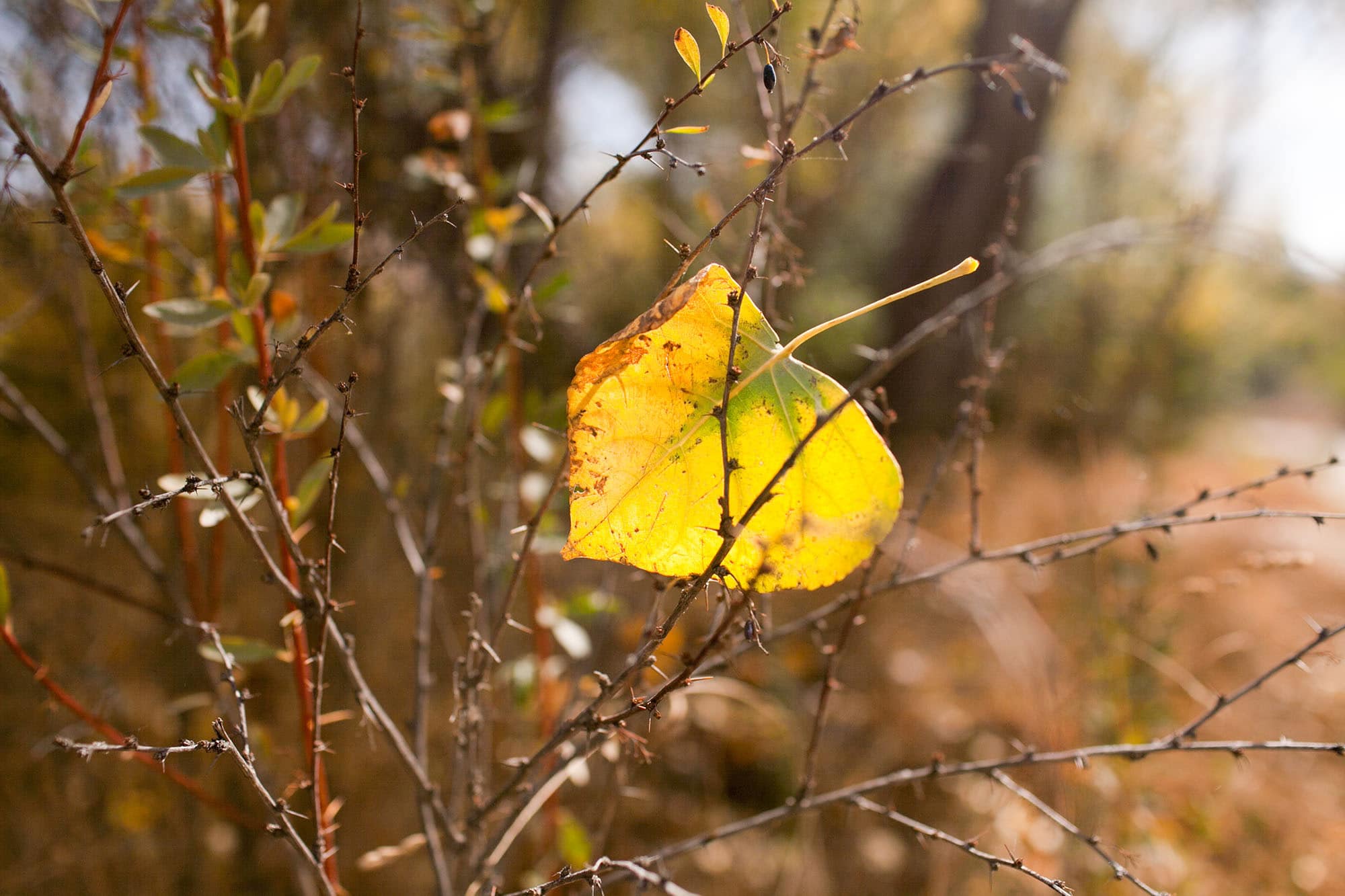 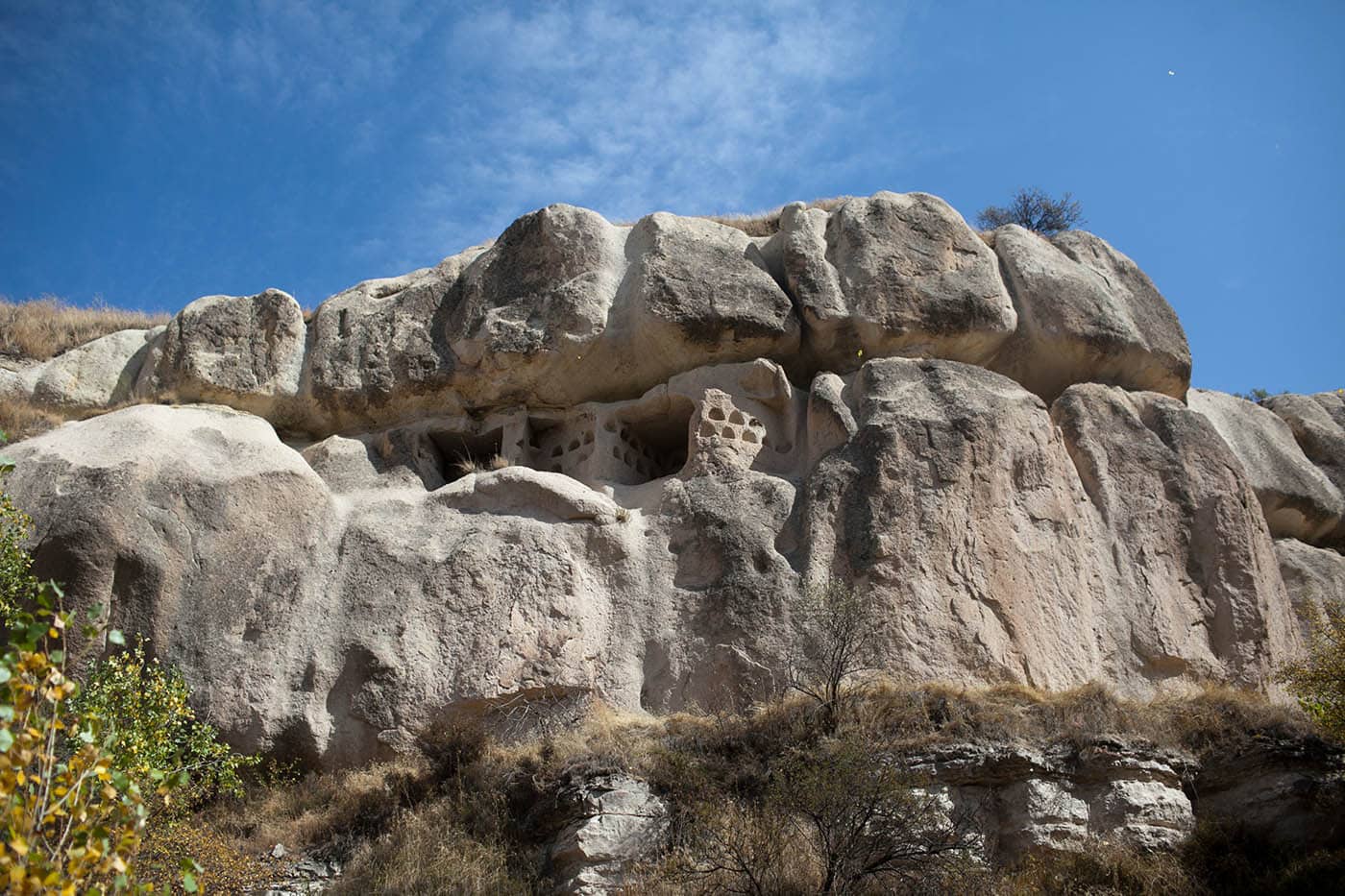 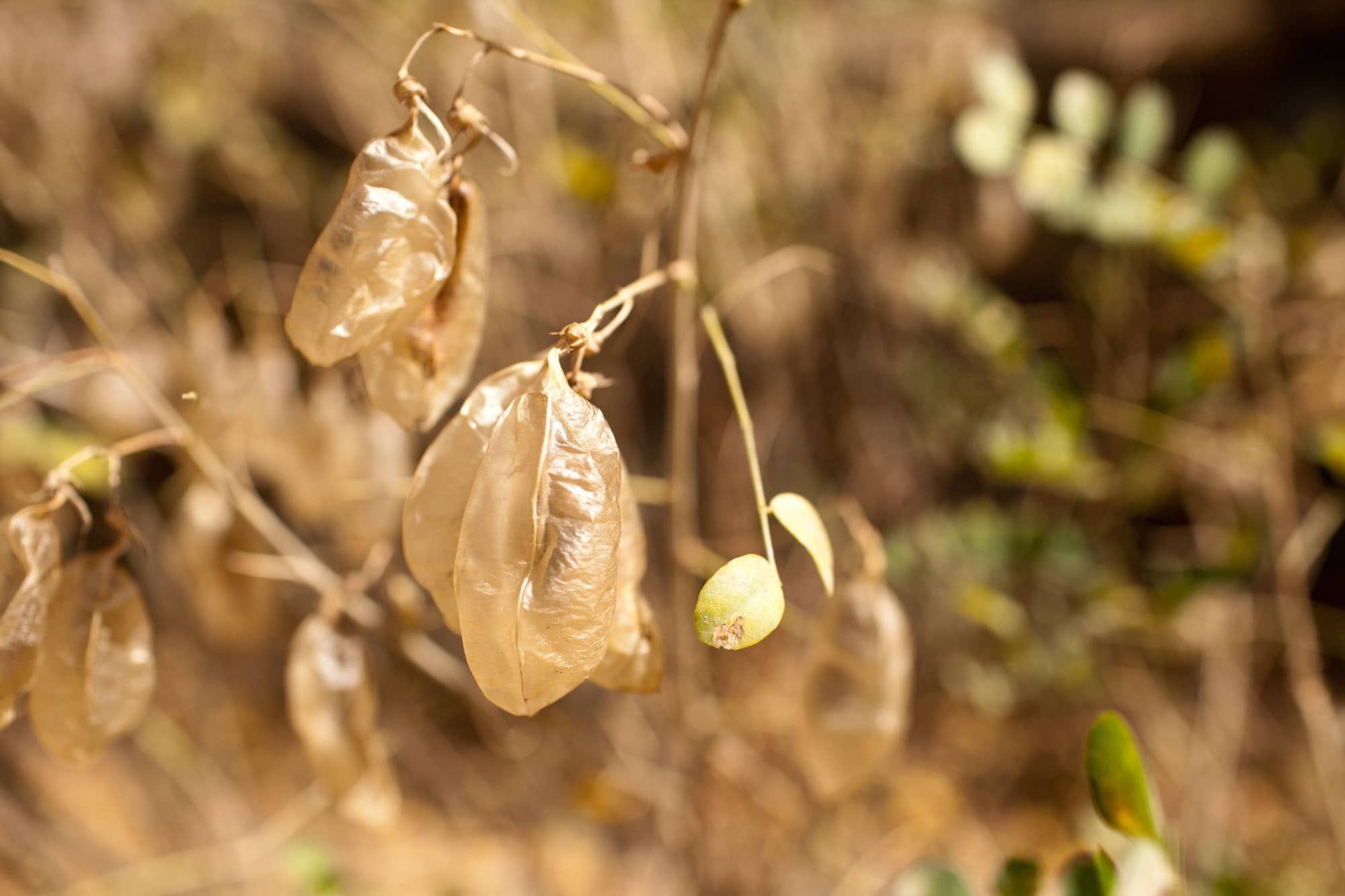 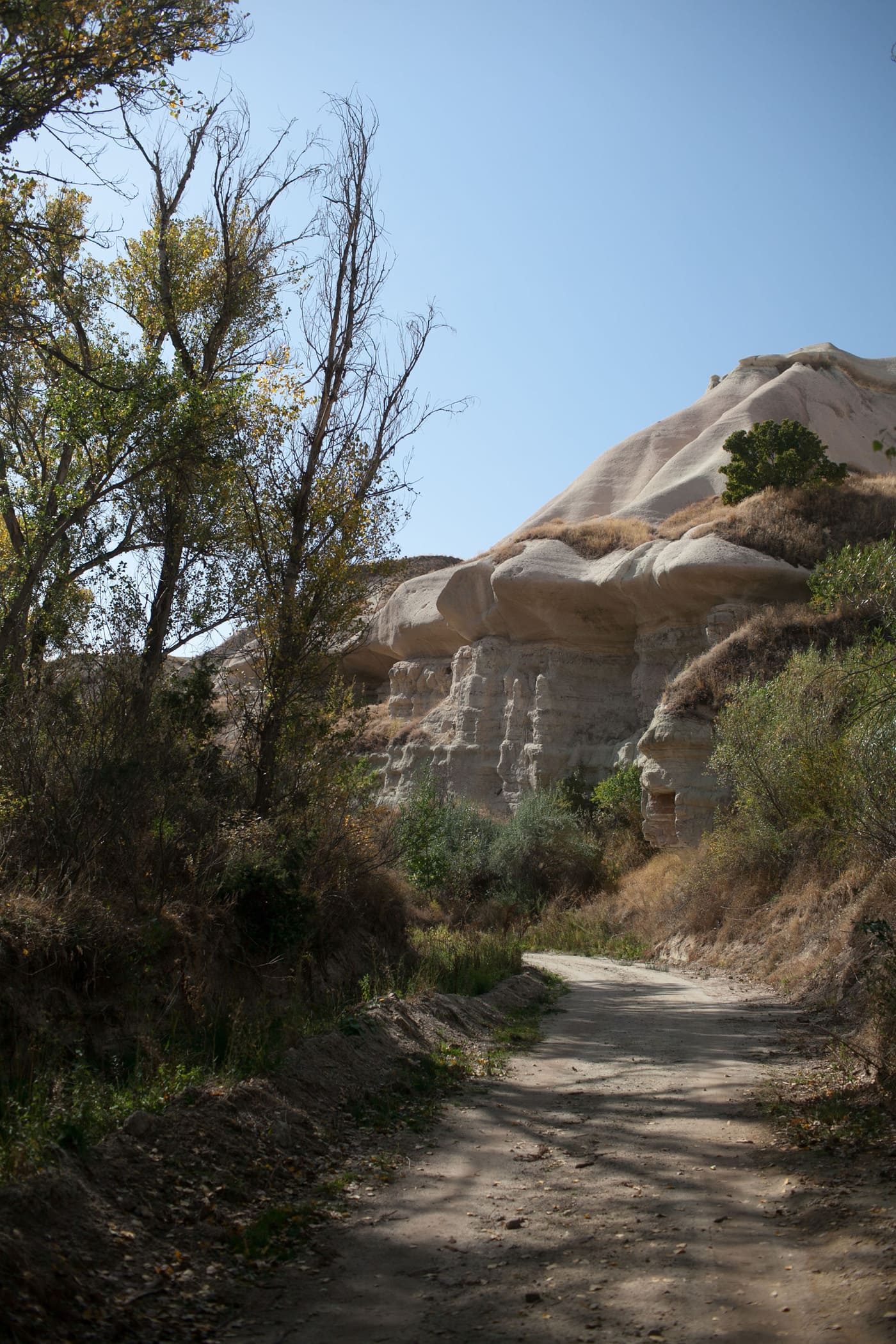 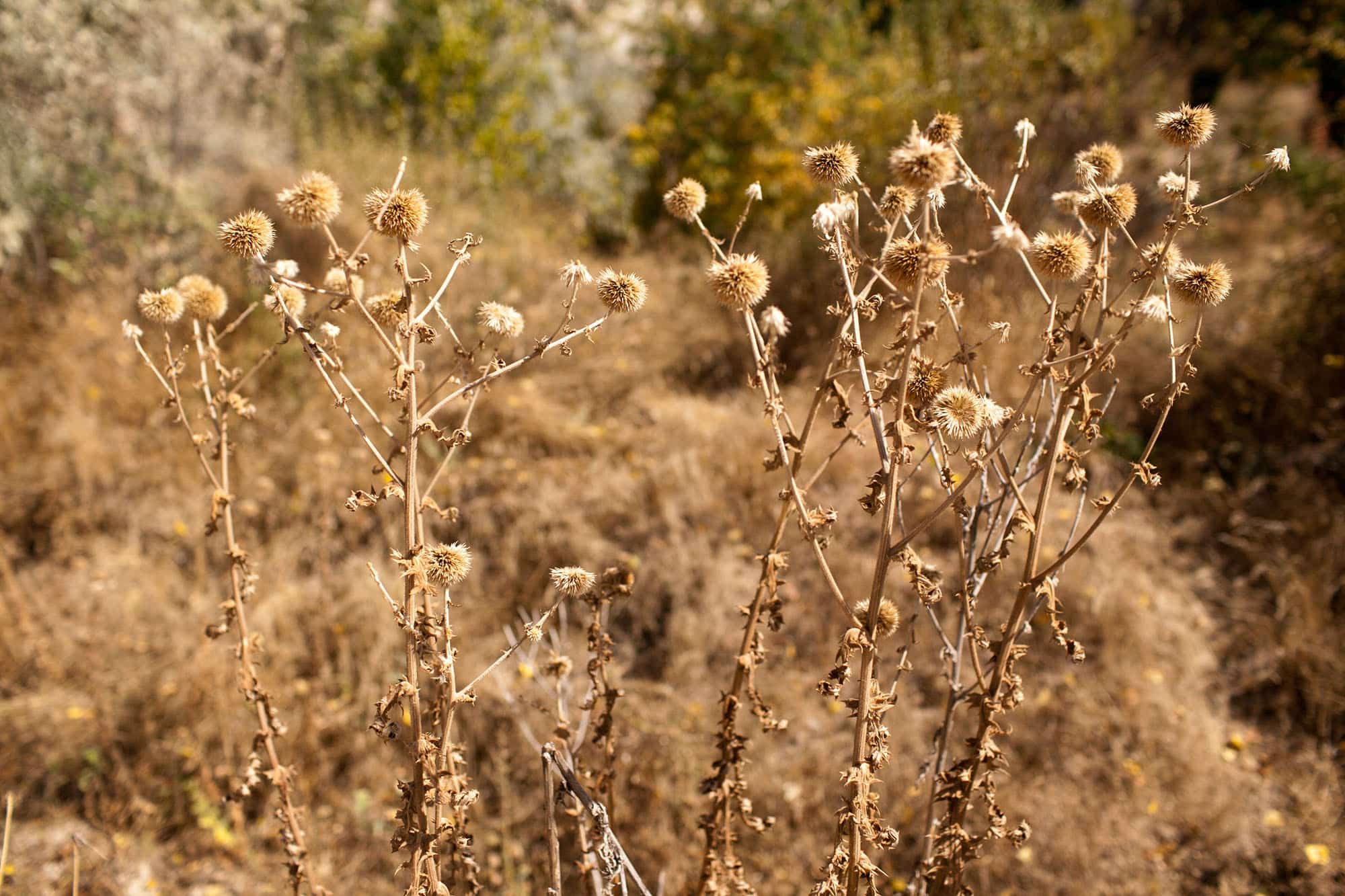 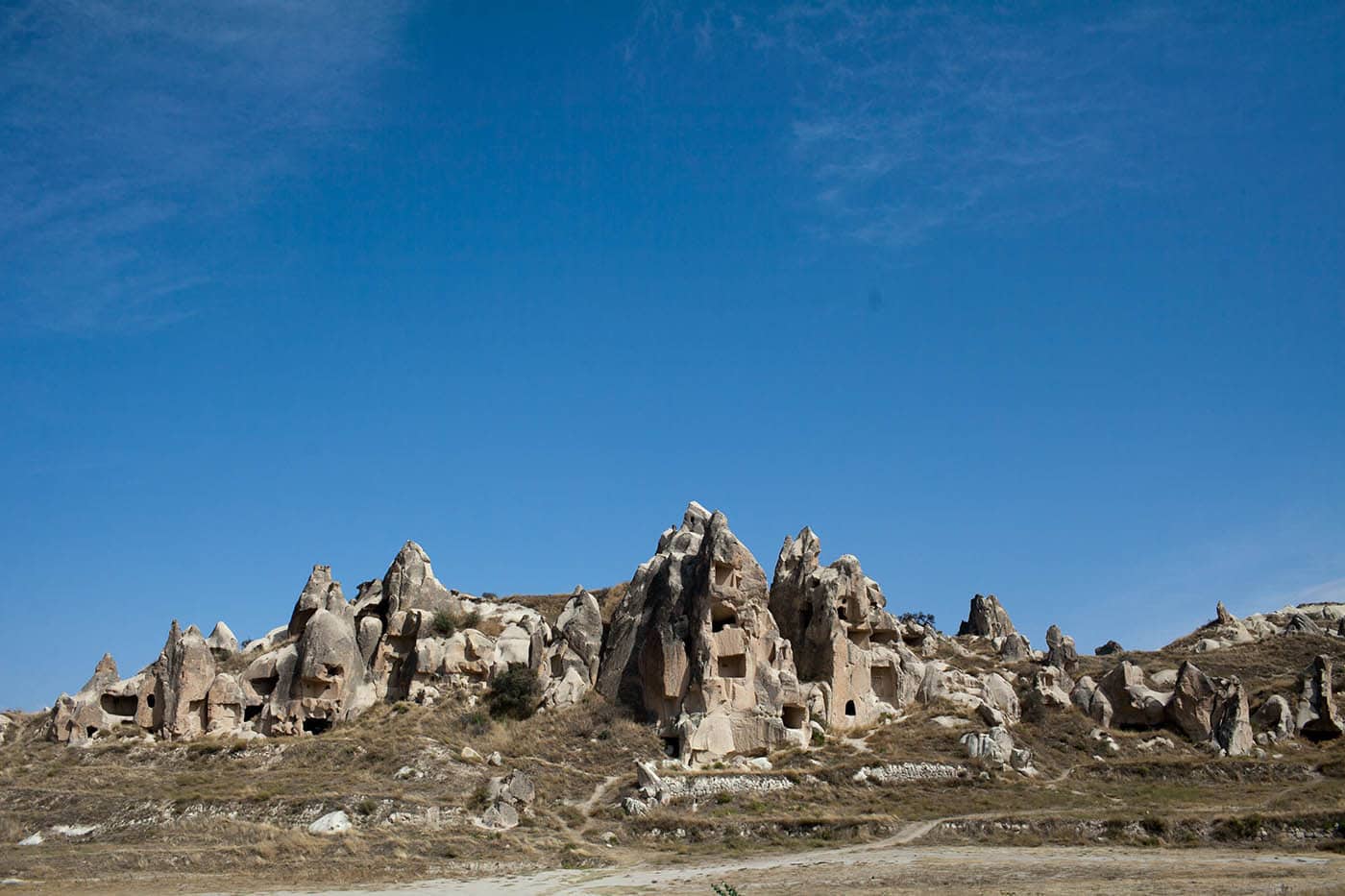 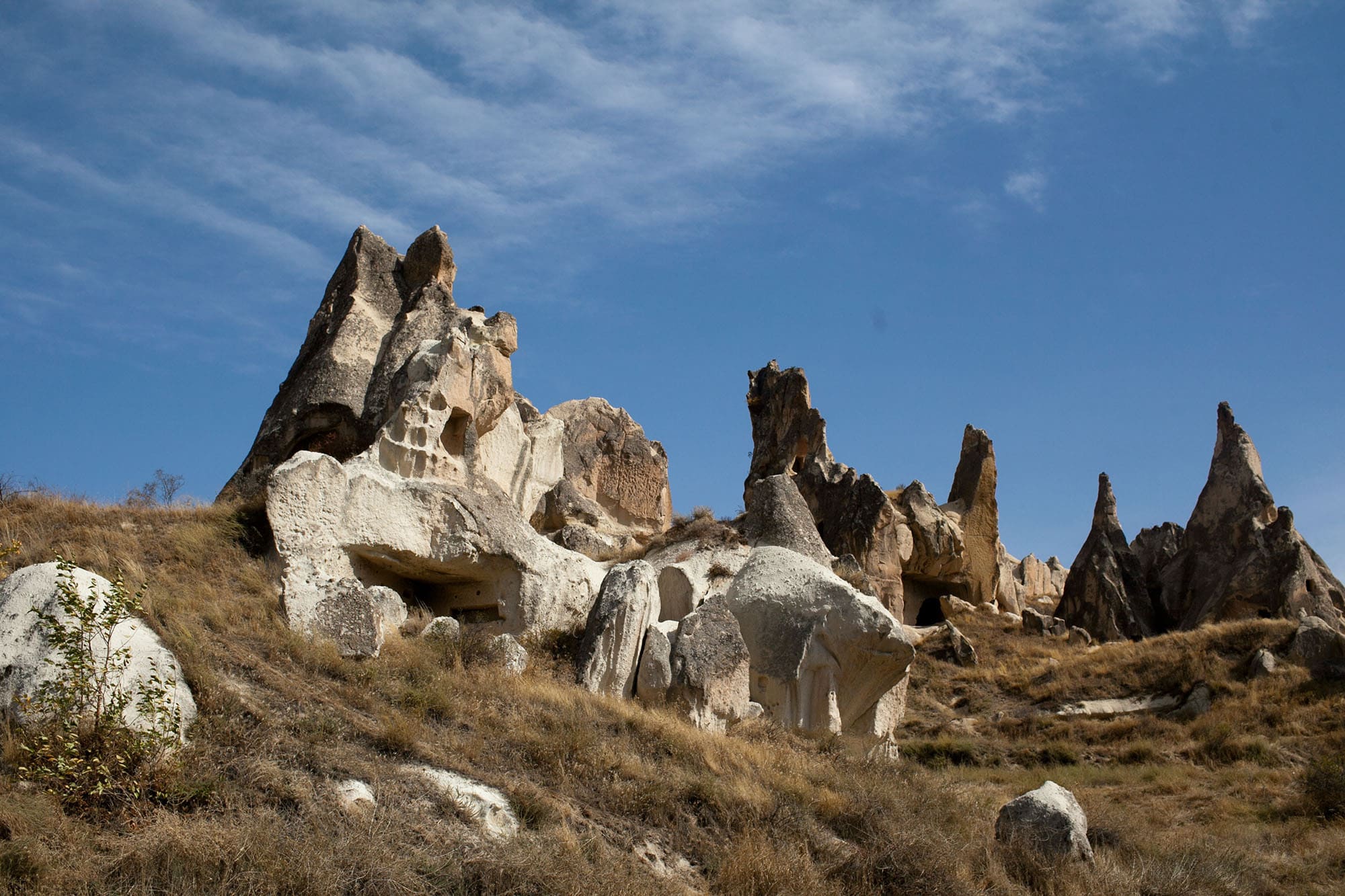 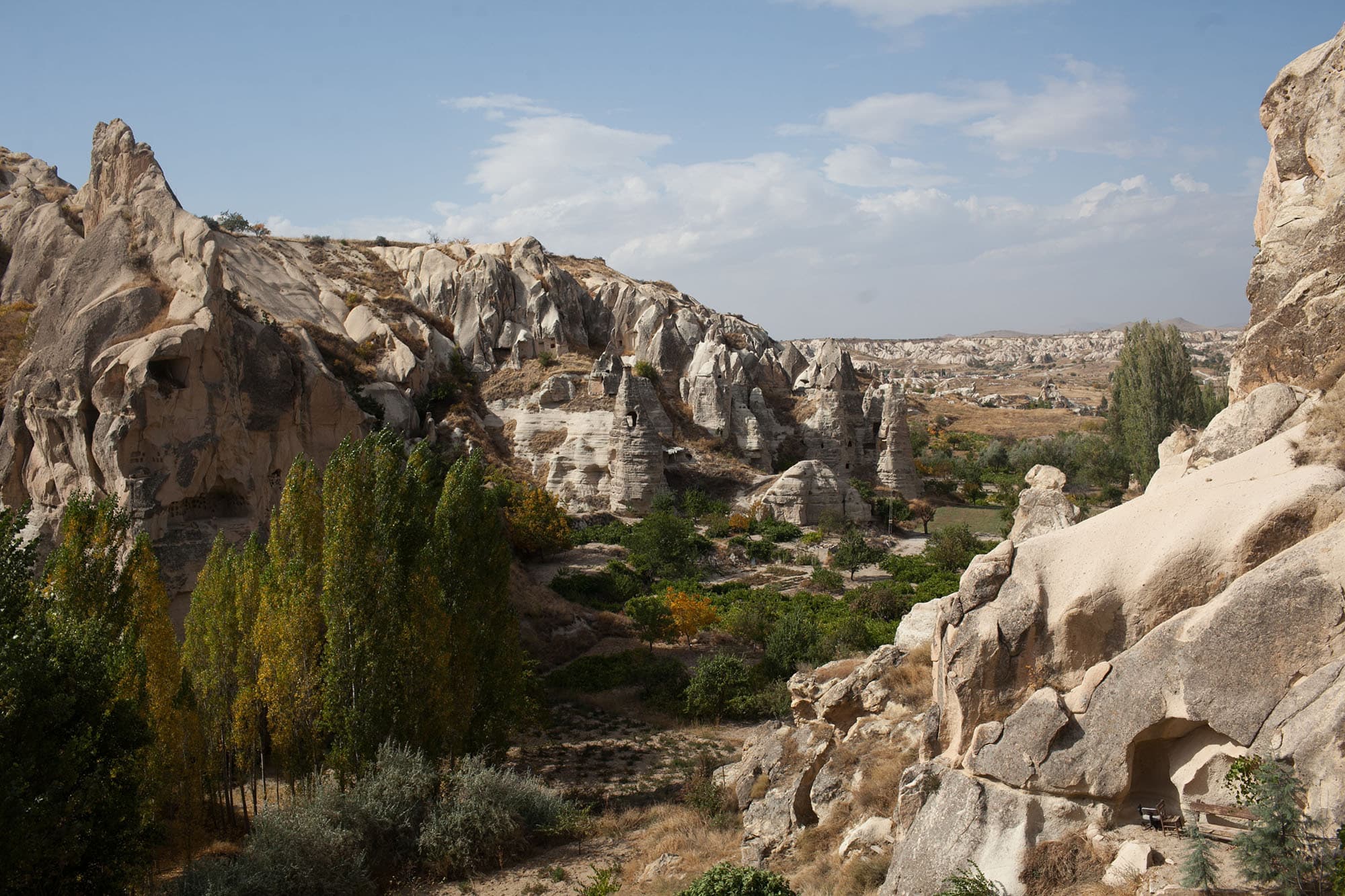 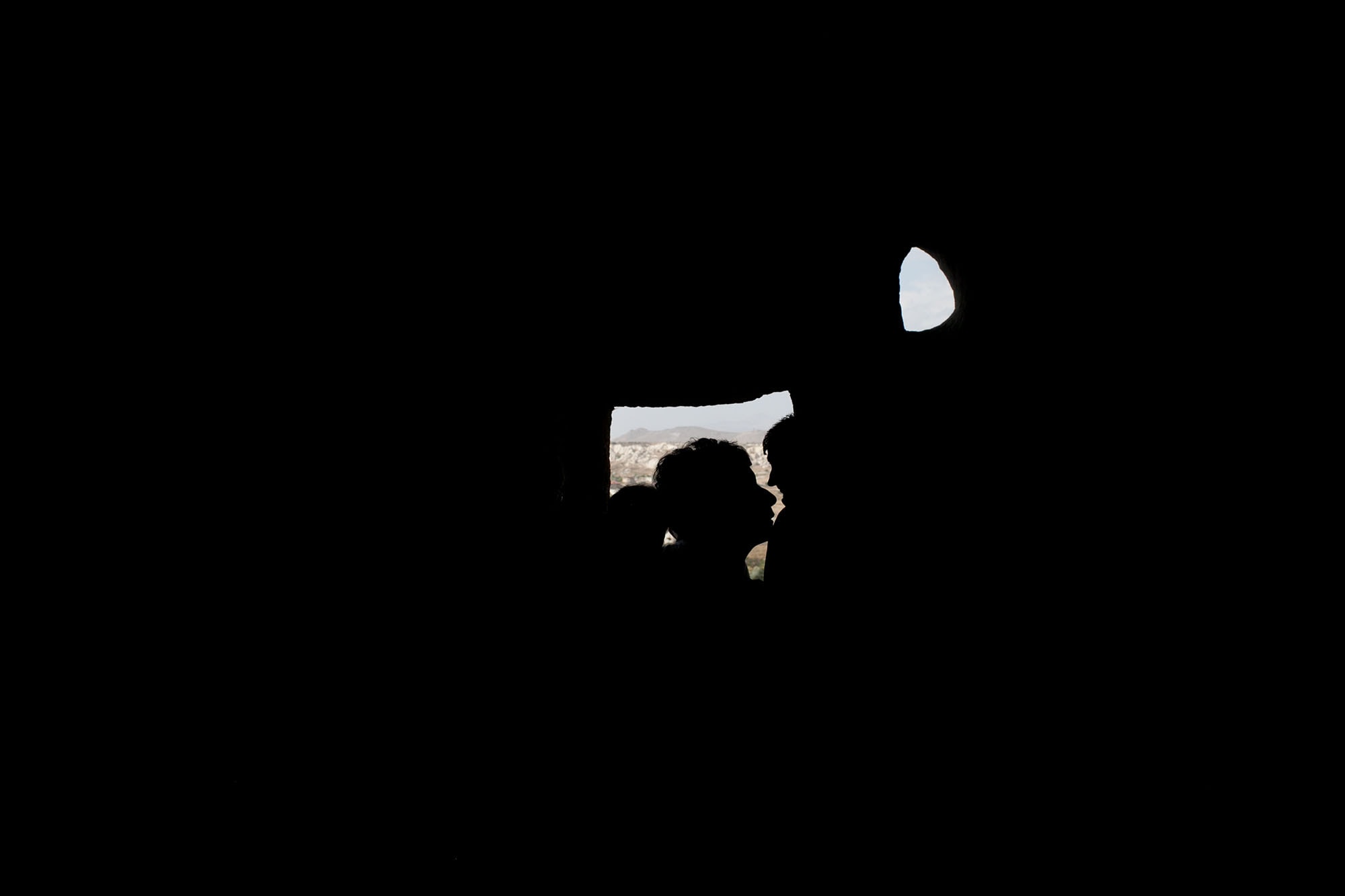 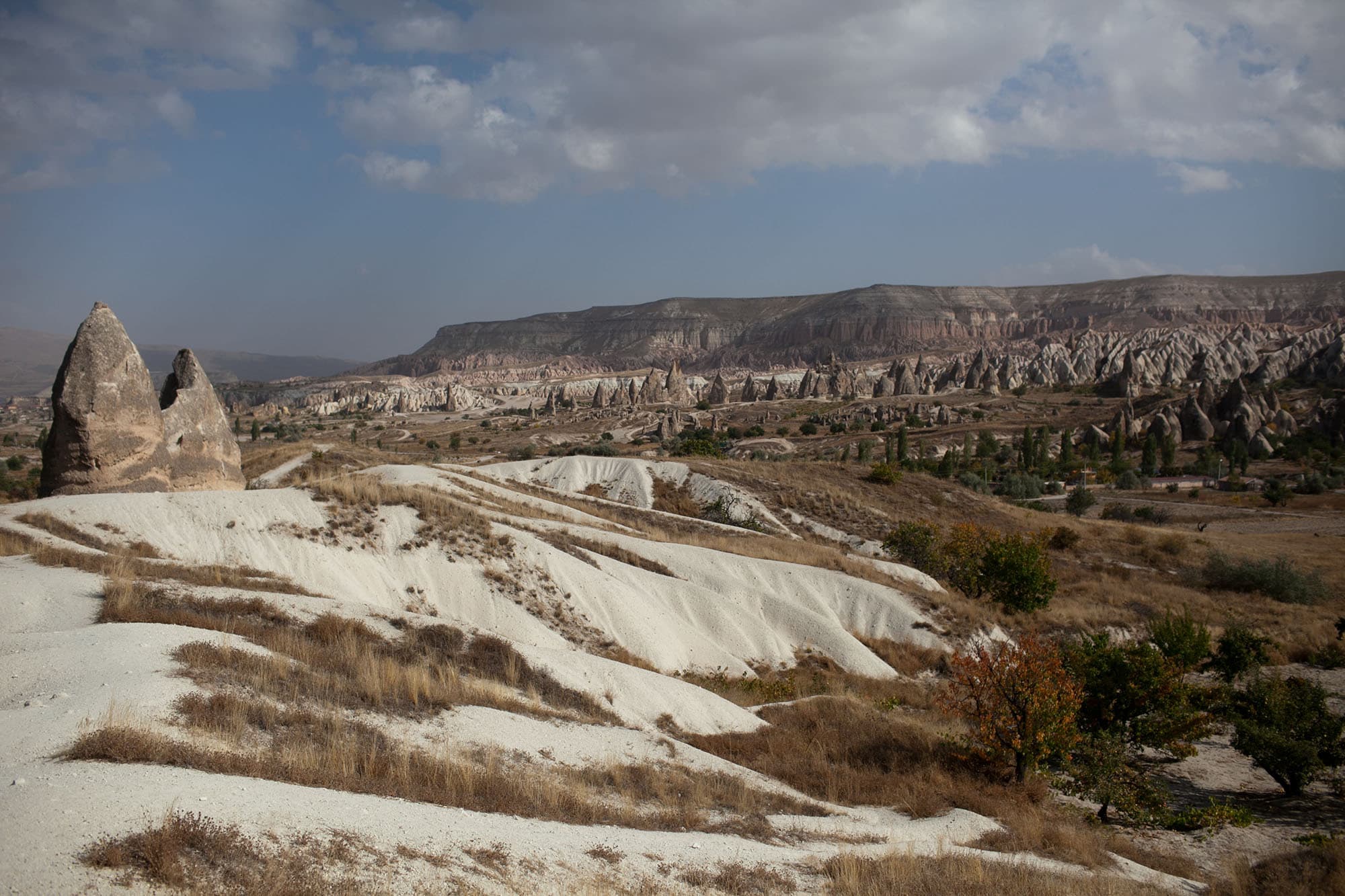 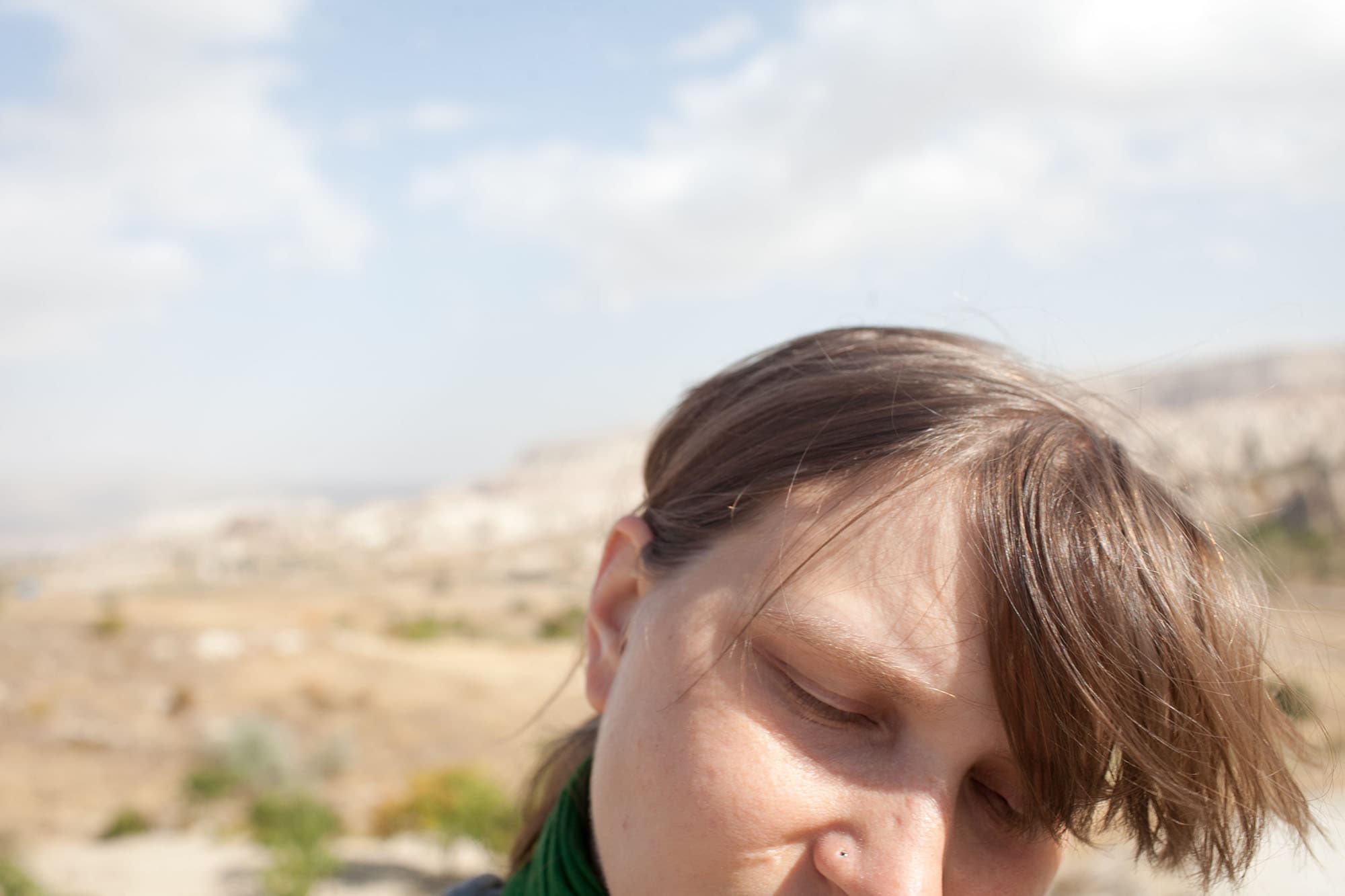 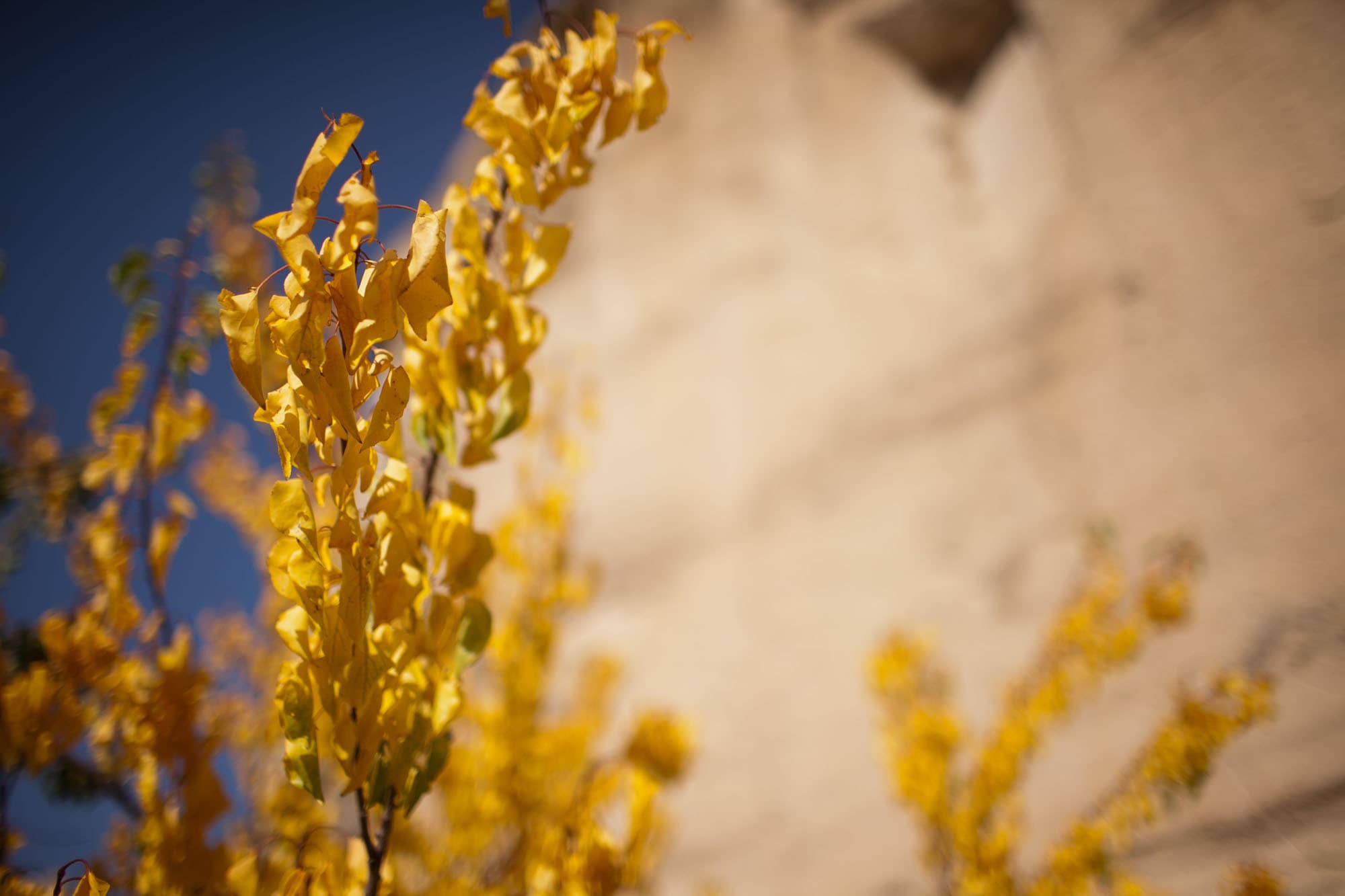 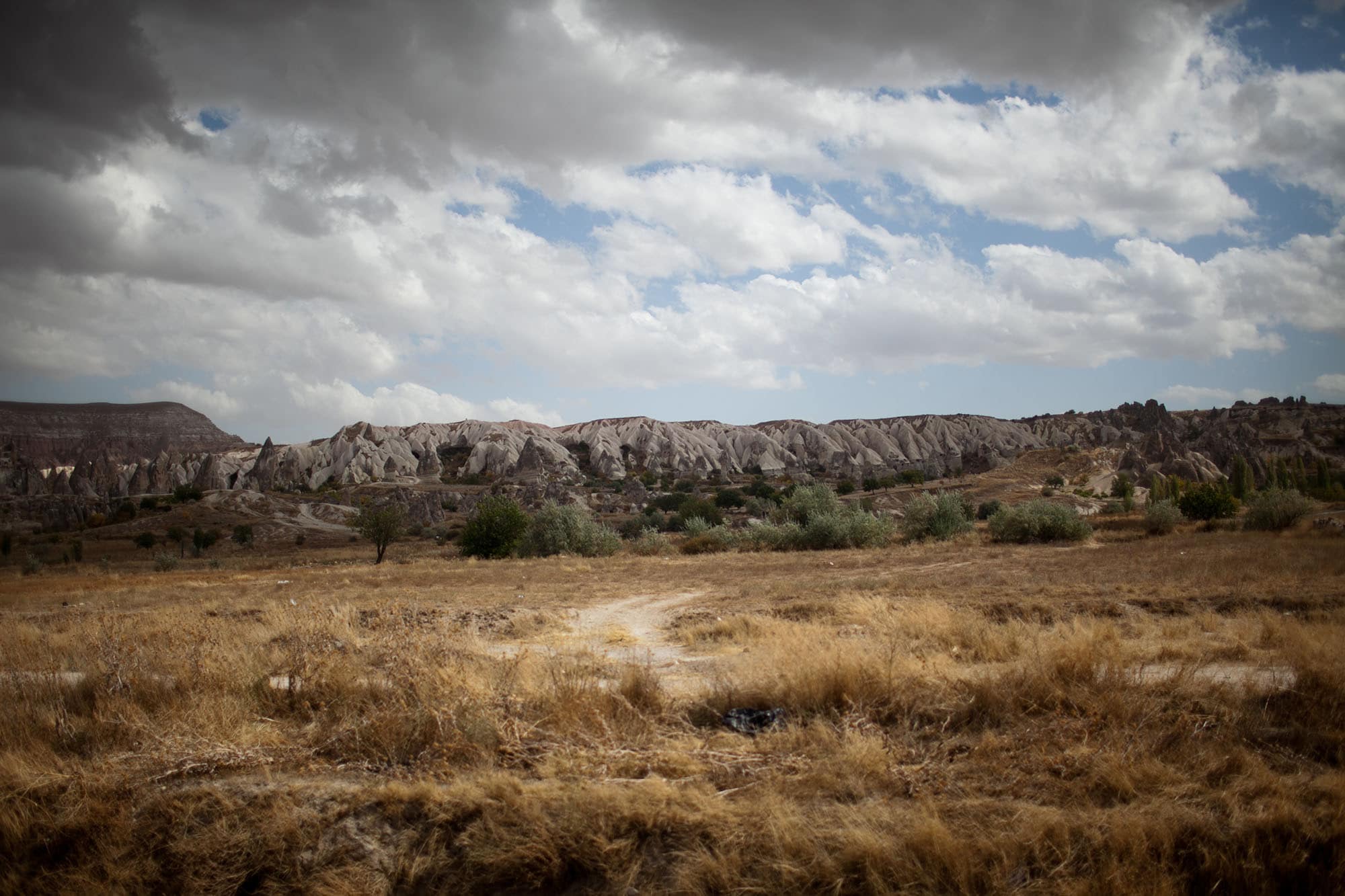 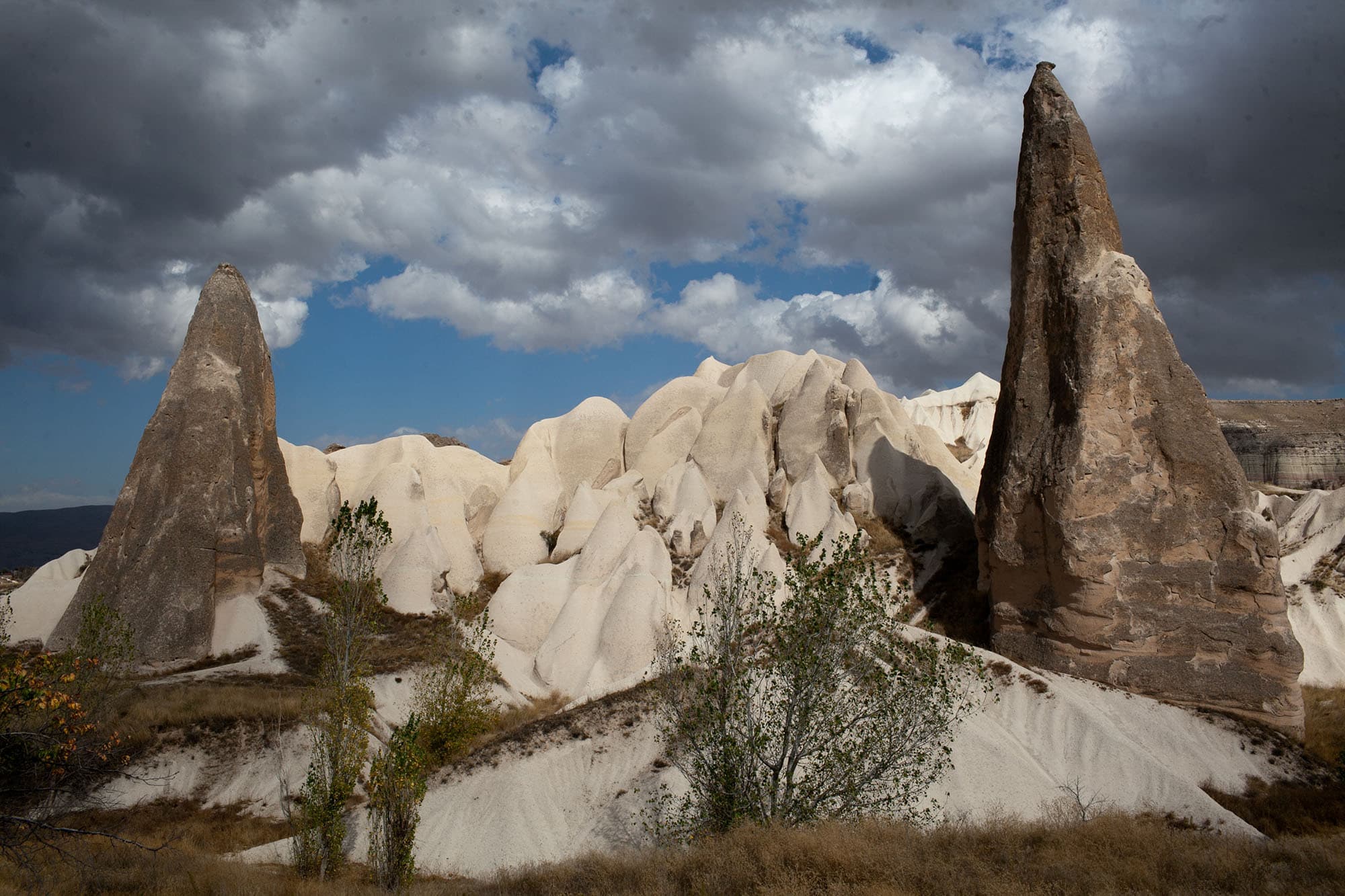 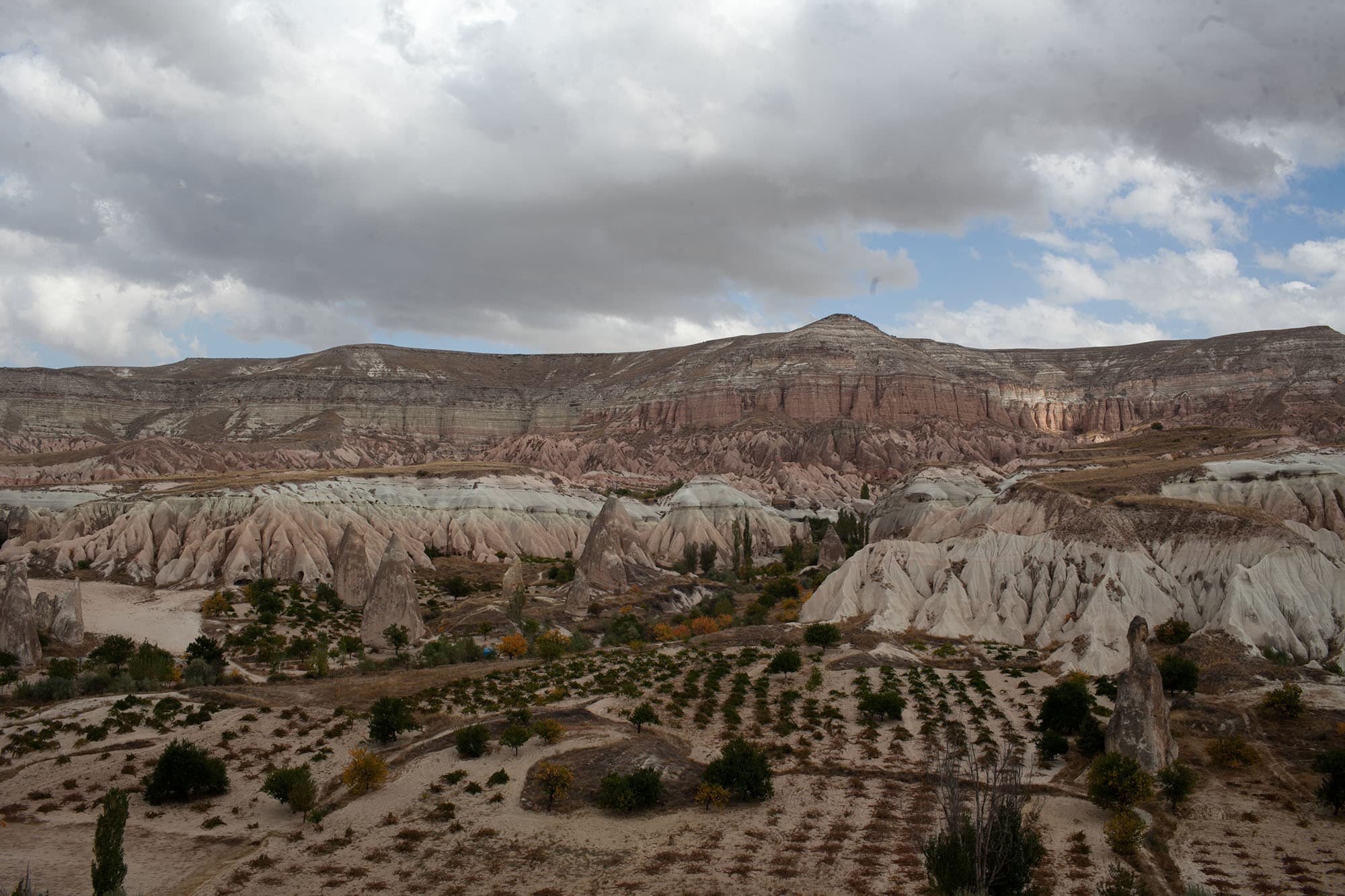 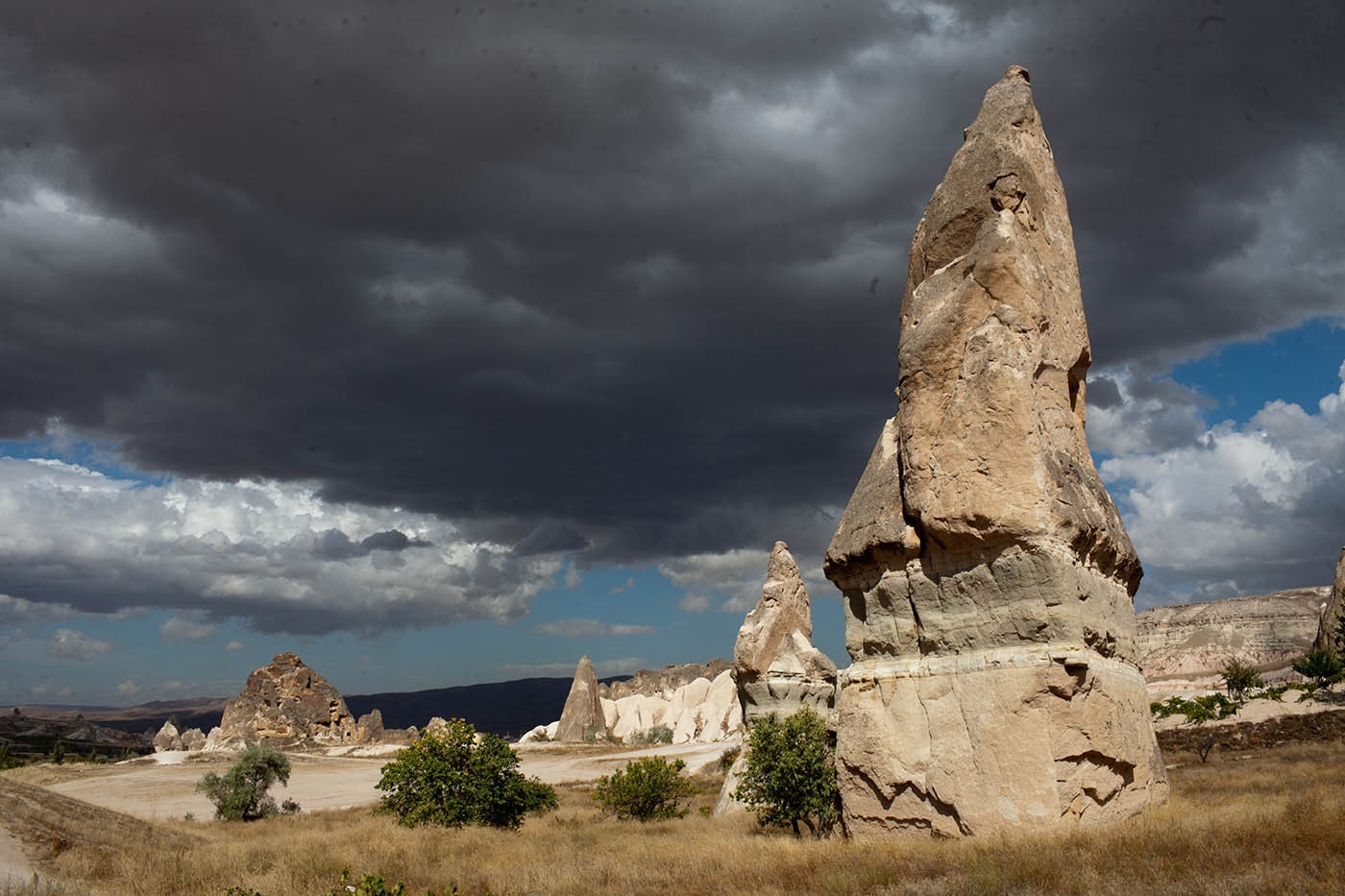 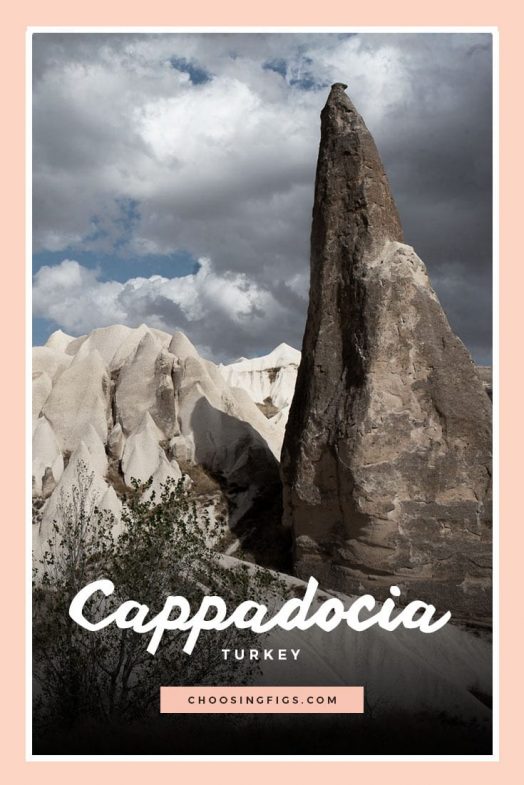 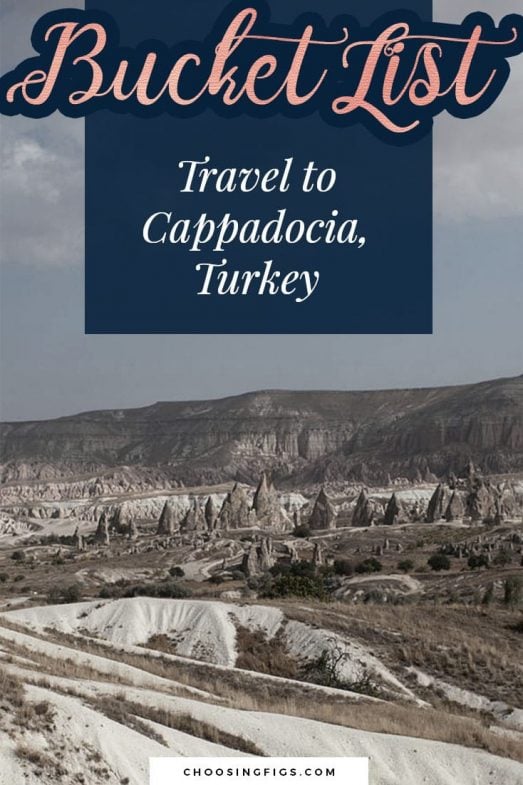 in Cappadocia, Europe, Round the World, travel, Turkey
by Val Bromann

Follow:
Nobody’s business but the Turks. (Things to do in Istanbul, Turkey.)

Nobody’s business but the Turks. (Things to do in Istanbul, Turkey.)