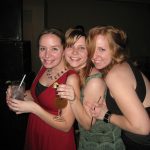 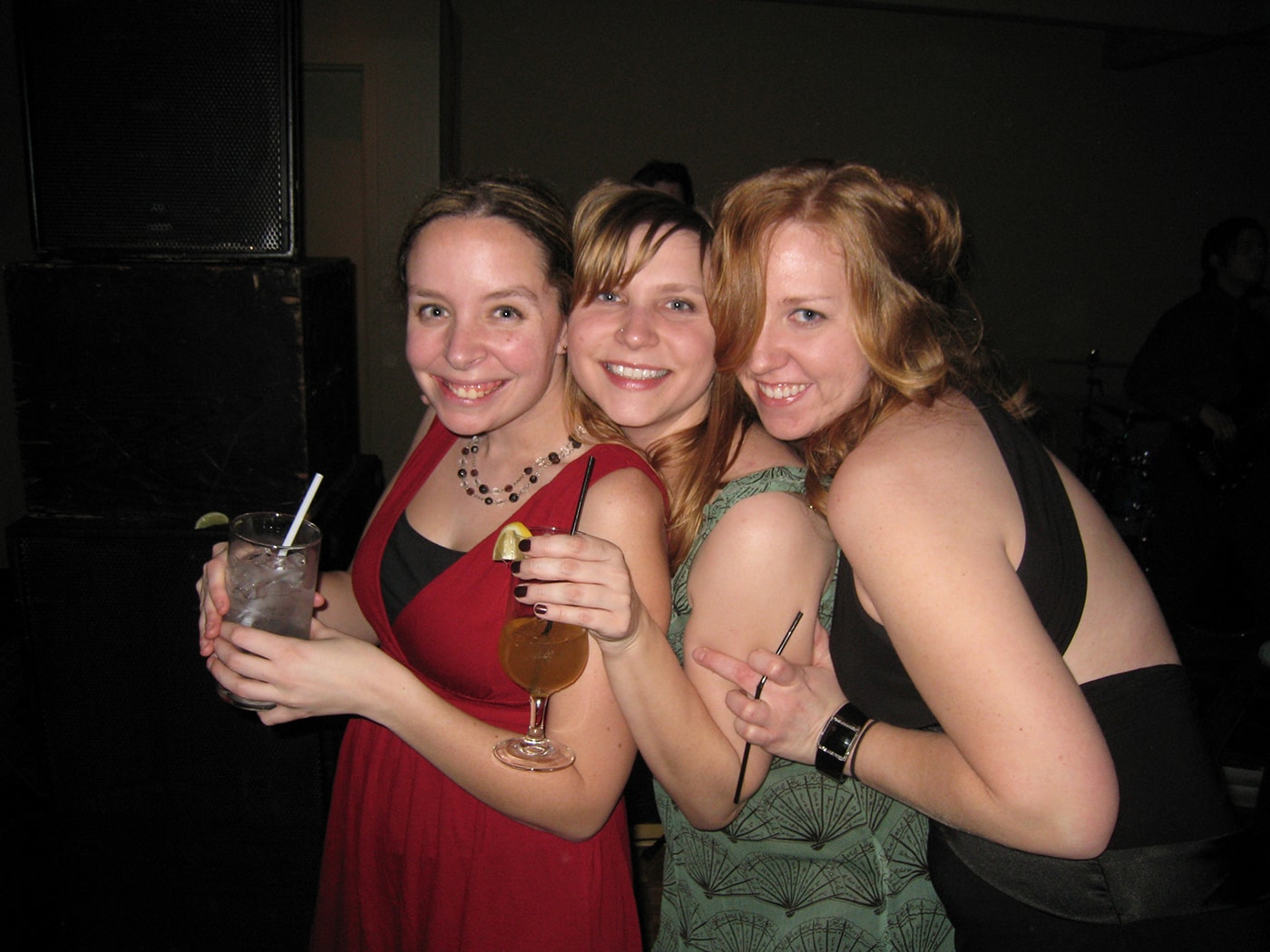 I sort of have this love/hate relationship with New Years. Like part of me actually thinks something can possibly change between December 31 and January 1 and the slate be wiped clean. Like a new date can mean a new life. Like I can just be this whole new person. (of course, I fucked up that new life by 12:01 anyways, but I digress)

I think the Game of Life was the appropriate theme for my year. I seemed to have extreme ups and extreme downs and not very much in between. And I guess so is life.

But enough about 2008. Fuck 2008. I’m not going to write a big ole’ recap this year. And forget the damn list of one hundred (and fifty) things I wanted to do in 2008 and forget that I didn’t even make it through a third of what I had hoped to. And I am going to totally forget the half of my year that was boring and sad and sometimes miserable and instead focus on the fact that the rest of my year was pretty damned awesome.

From a week in Amsterdam, to New York, Coney Island for the Nathan’s Hot Dog Eating Contest, to driving 20 hours in 26 hours for an 8-minute hamburger eating contest, to driving to Mount Rushmore and back, to spending more time in Champaign than I have in the last four years combined, to a Chicago sex tour, to good friends getting married, to staying up all night watching horror films, to hanging out with new friends and old, to all the times in between…