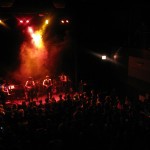 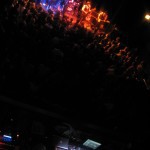 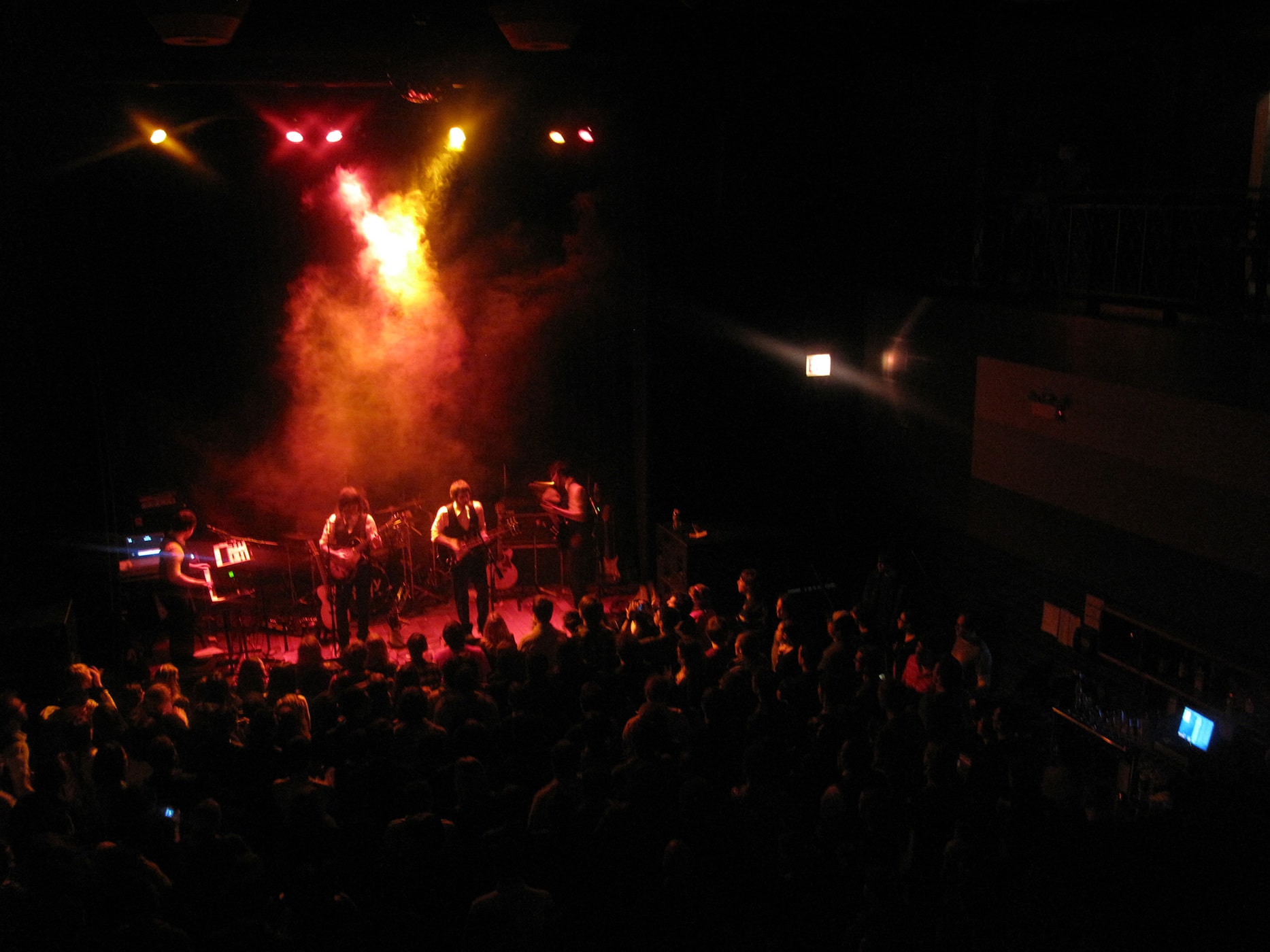 Home » Blog » concert » Tally Hall Concert: But there’s always a reason why it can’t be.

Tally Hall Concert: But there’s always a reason why it can’t be.

So I am not one to ever plan a concert outing. Really I never do. It’s not that I don’t like music, I do. And I quite enjoy going to concerts and if you ask me to go to one I will probably go. I love concerts. I just don’t plan them. But when I found out that there was a Tally Hall concert coming to Lincoln Hall, I planned a concert outing.

I’m not one to follow bands. And I am one to love a song and have no idea who sings it or to love a band and not know the name of a single one of their songs and I certainly don’t have the time or energy to like bands no one has ever heard of. So it’s rare for me to say hey look this band is playing lets go. But when I saw that Tally Hall was playing and it was only $12 and only a couple of El stops away I decided to buck my traditional concert going role and do just that. I saw them at Lollapalooza a few years back and they were good and entertaining and they became one of maybe two albums I’ve actually bought in the last five years. So I decided to go.

On another note there were a few guys in the audience who were dressed just like the band. And you knew they did that on purpose. Really? 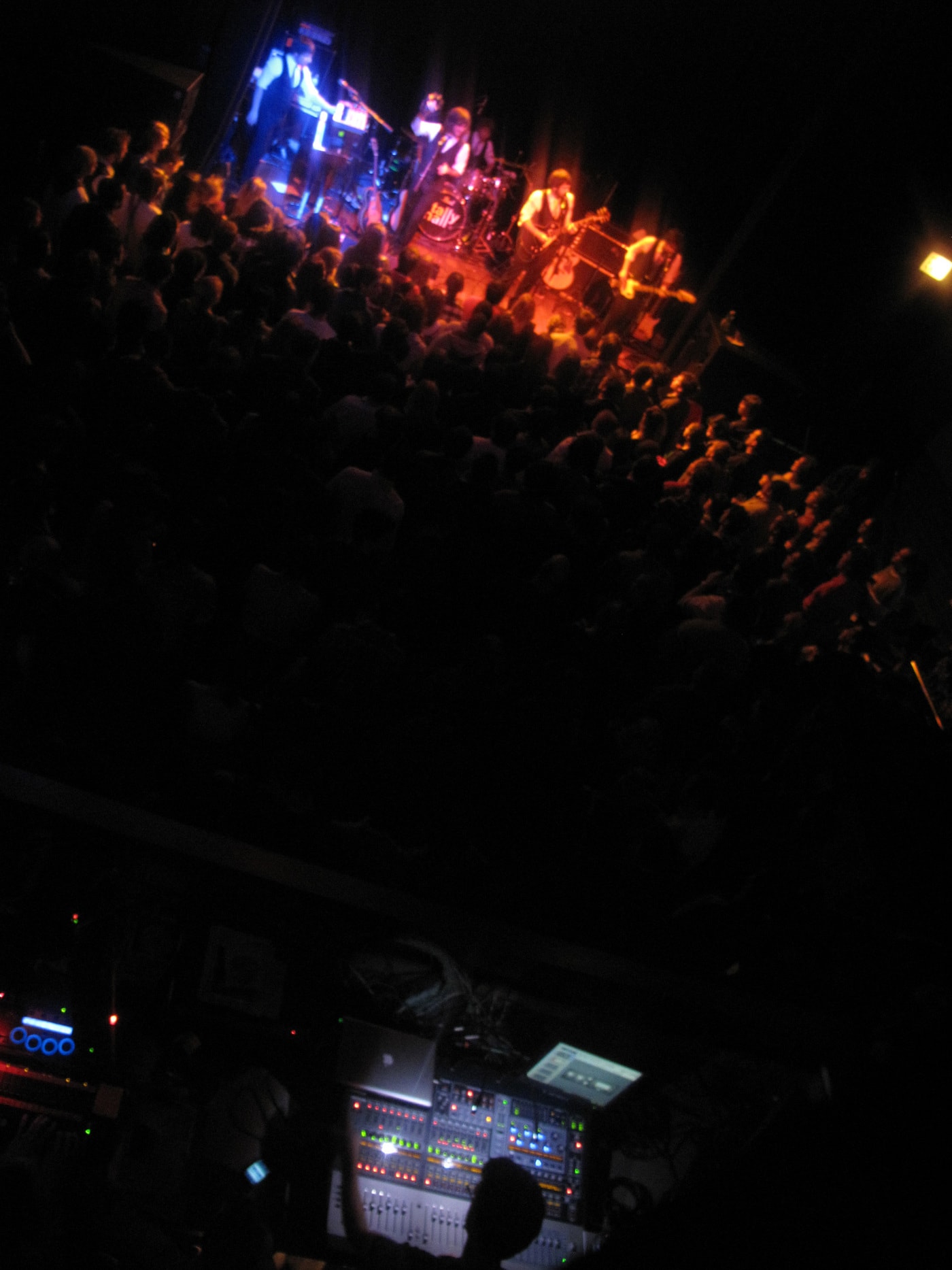 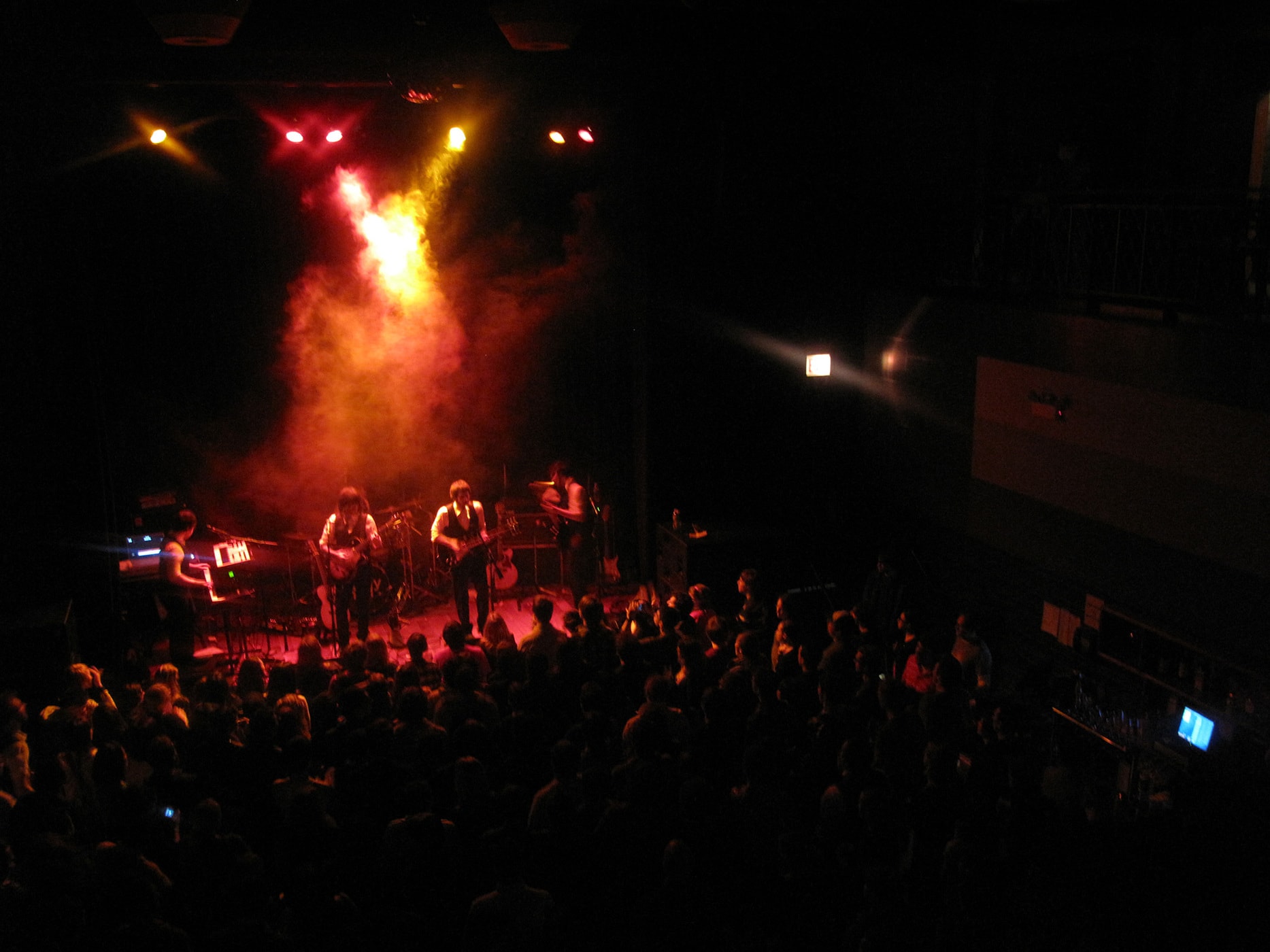 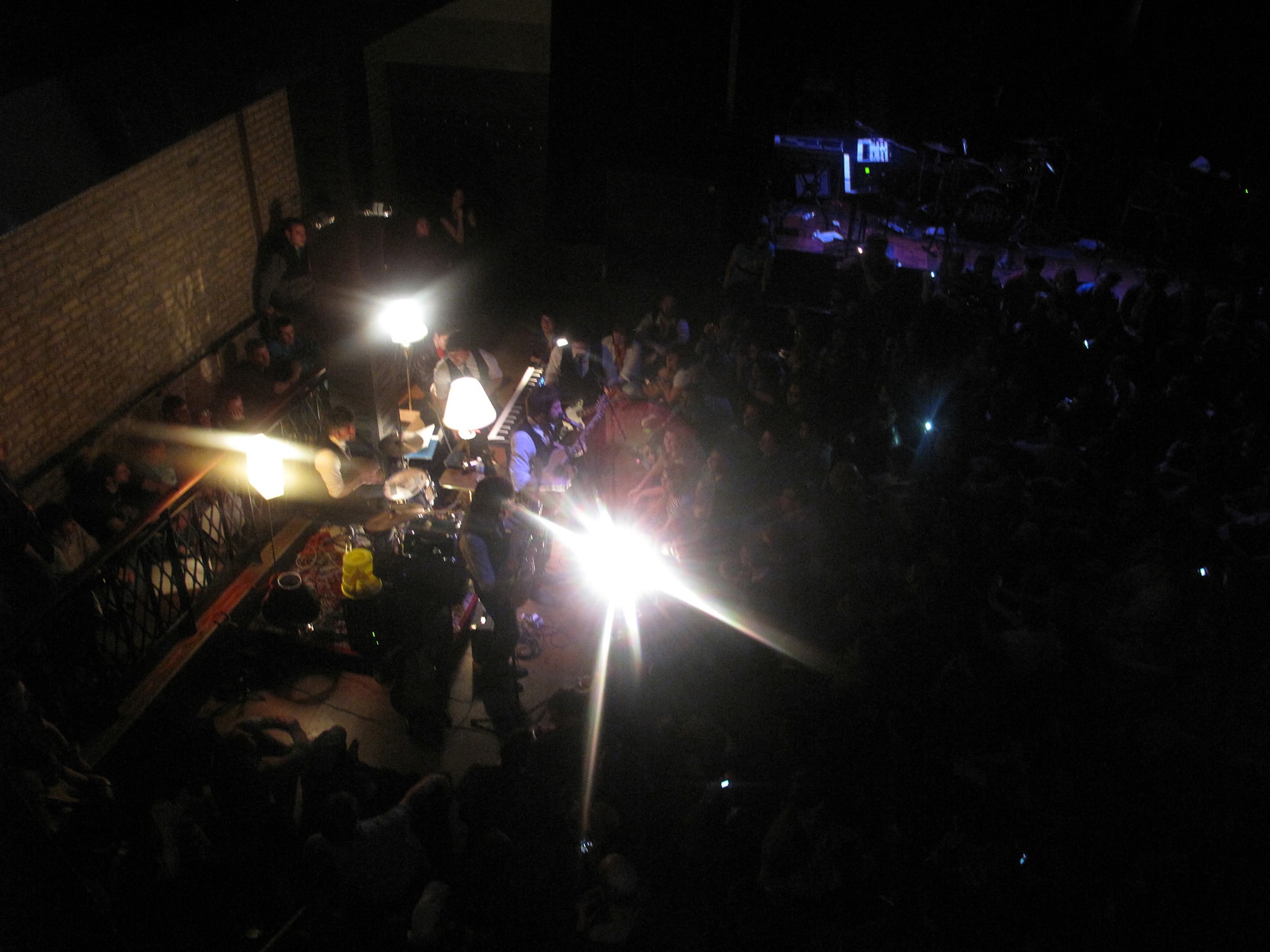 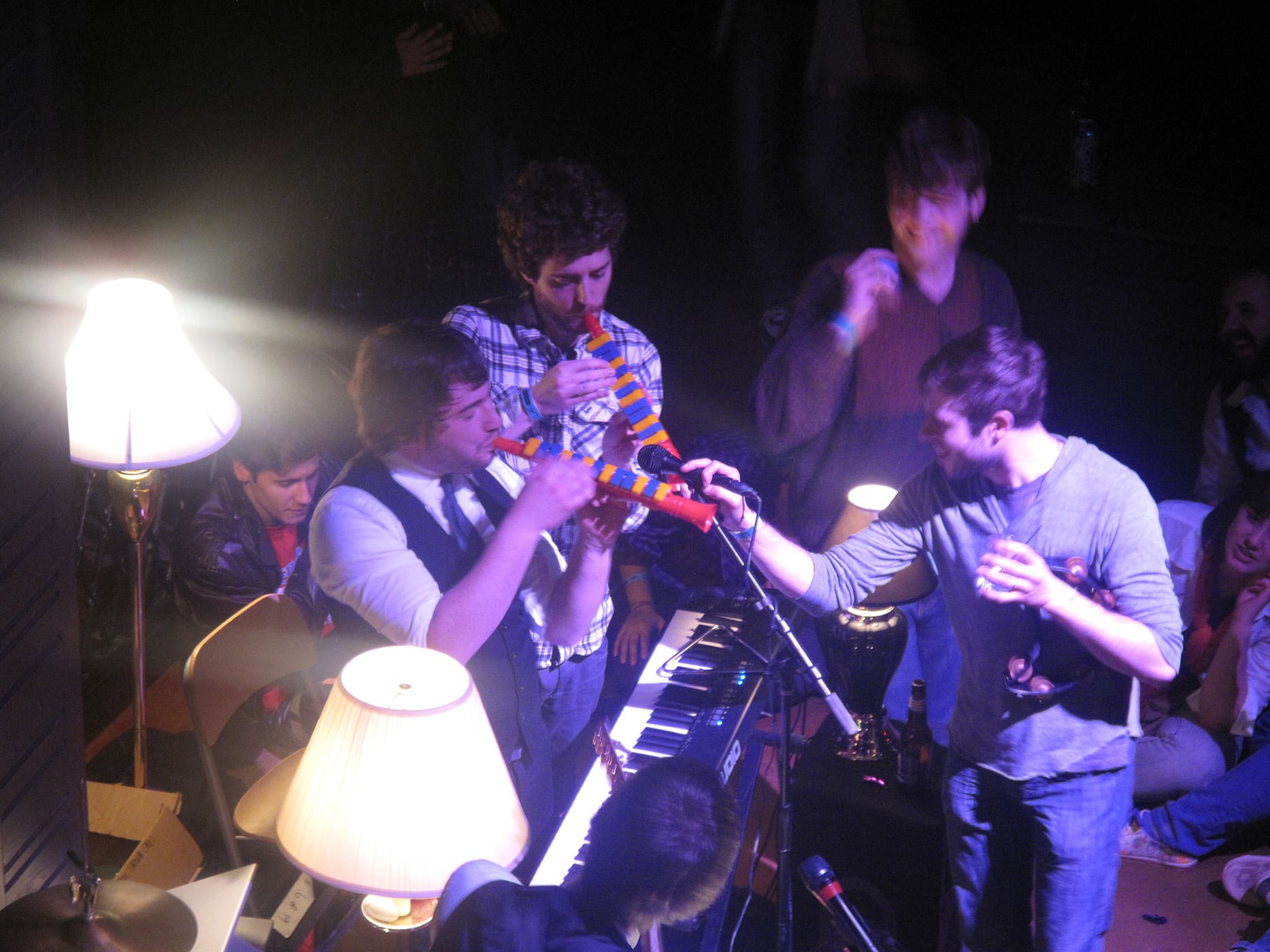 in Chicago Life, concert
by Val Bromann
Be my Idol