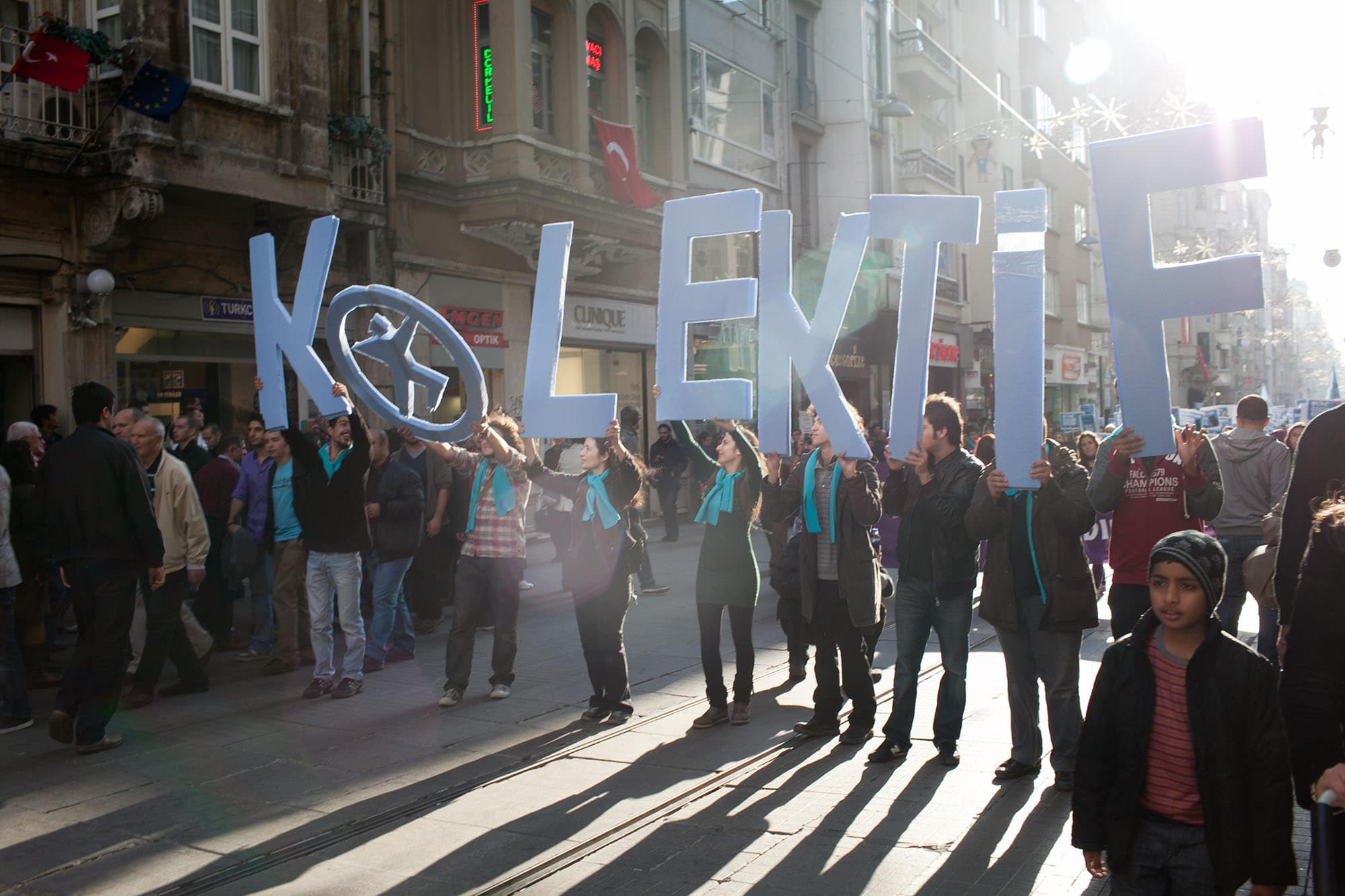 Why did Constantinople get the works? That's nobody's business but the Turks.

I ended up back in Istanbul a little earlier than planned. And a little earlier in the day than I ever really should get anywhere. My bus pulled up to the station around 6am and I was immediately bombarded by a guy asking me where I was going. I said “Taksim” but I’m pretty sure he thought I said “taxi.” In any case, I didn’t want to follow him and really just needed a bathroom.

I went inside and then tried to ask the guy working there where the bus stop was, knowing full well that there was a bus that went there but he pointed me towards the shuttles and said that none went where I was going.

So I went to the shuttles and they said they weren’t going where I was going, which I already knew. And finally someone pointed me towards the bus stop. And I managed to catch a bus. Mind you, it was only 6am and that was already more than I really care to do in a day.

So I made it to Taksim Square in one piece and found my hostel on a side street of the main way. I rang the doorbell and luckily another guy was already in there waiting to check in. And even more luckily after about an hour or so that hostel guy came and let us check in early and go to sleep.

I then slept until 2. 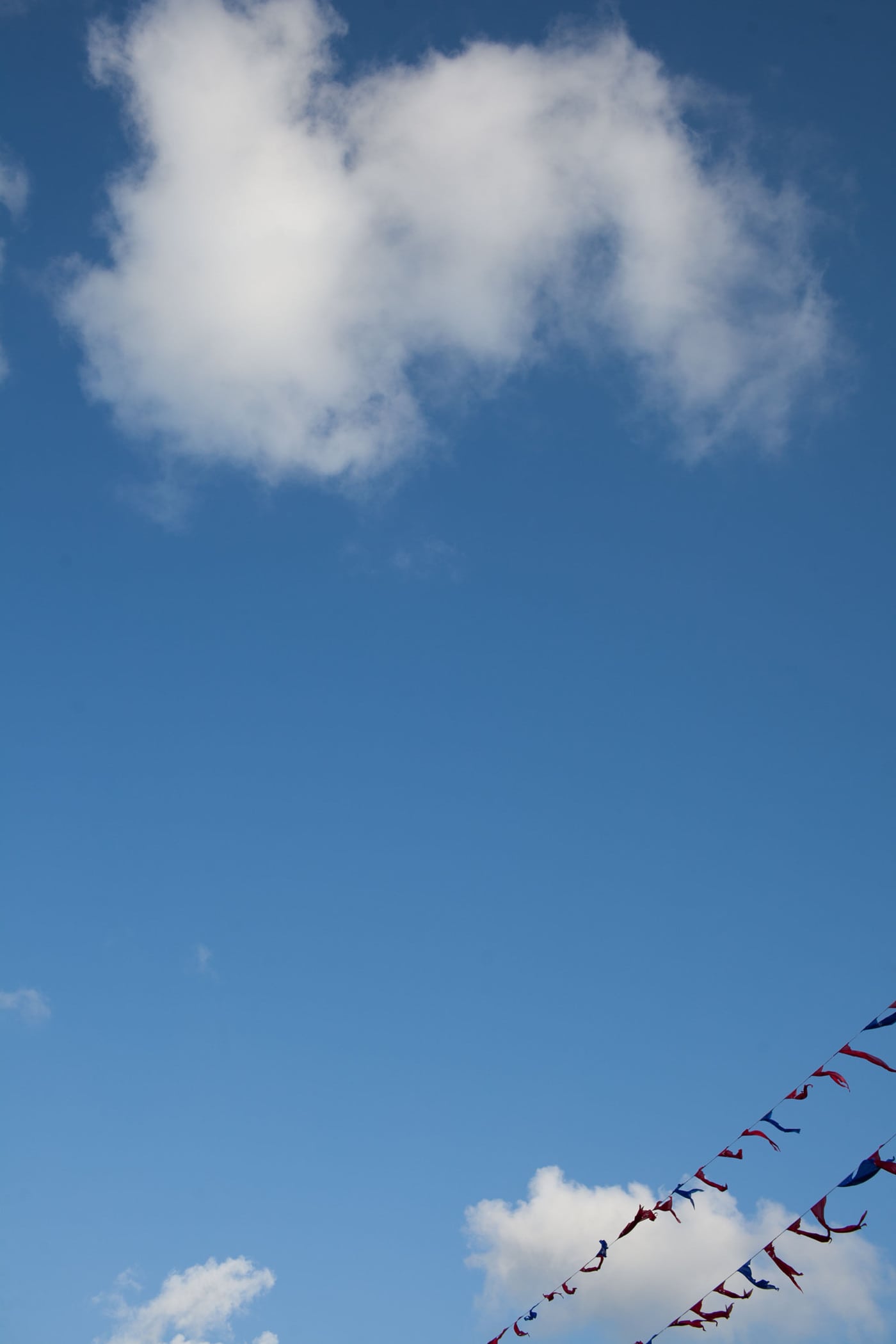 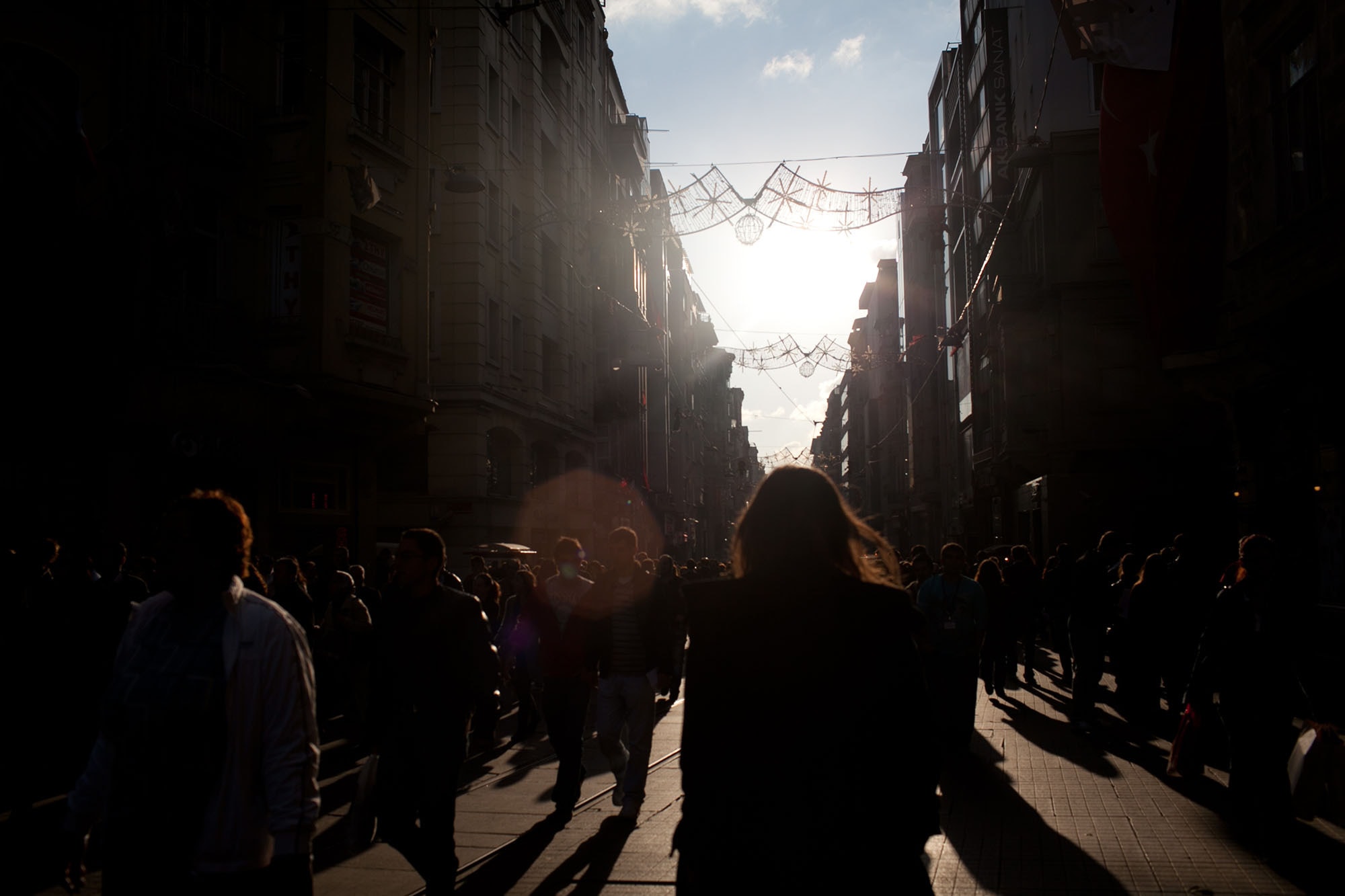 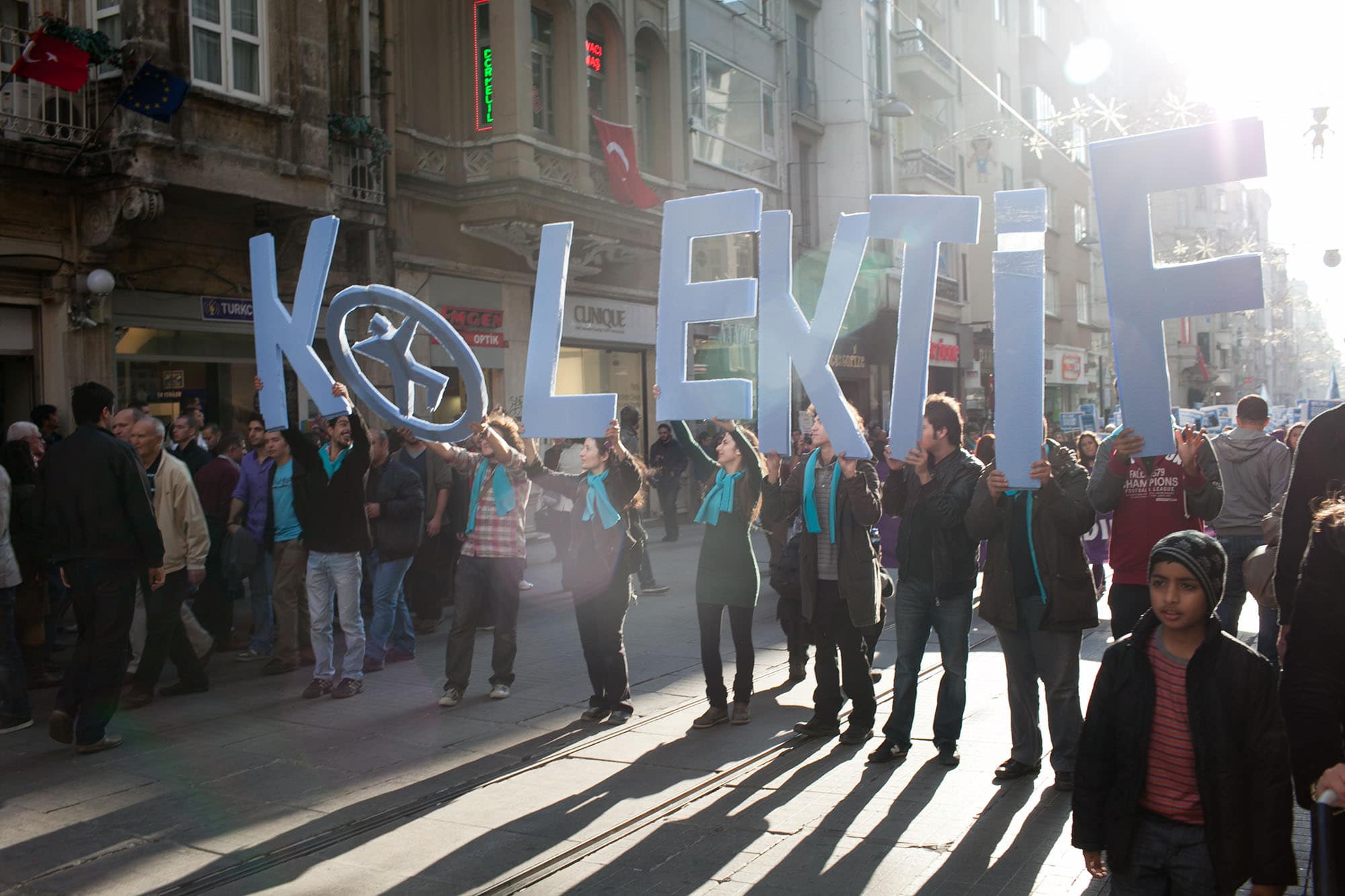 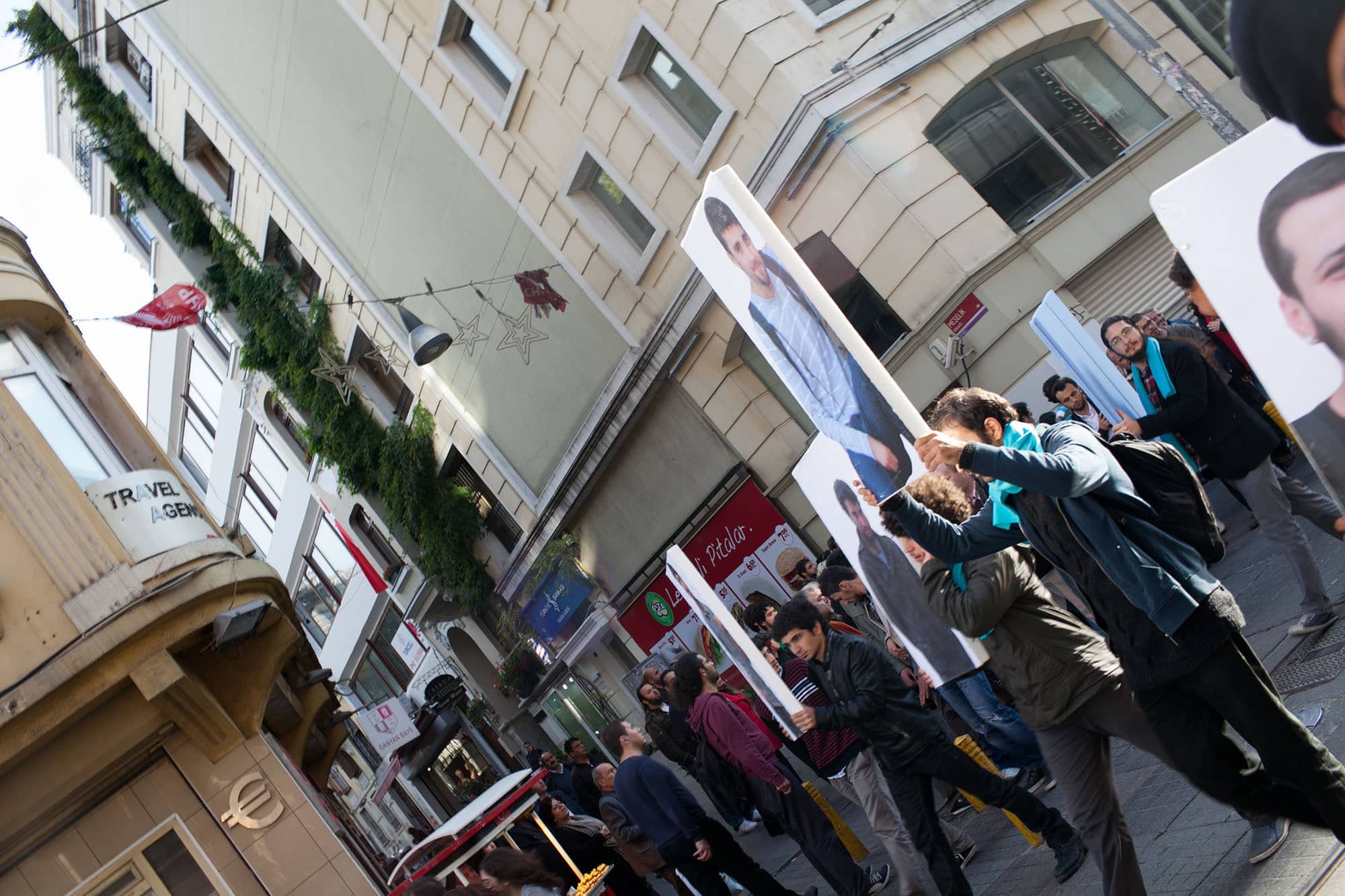 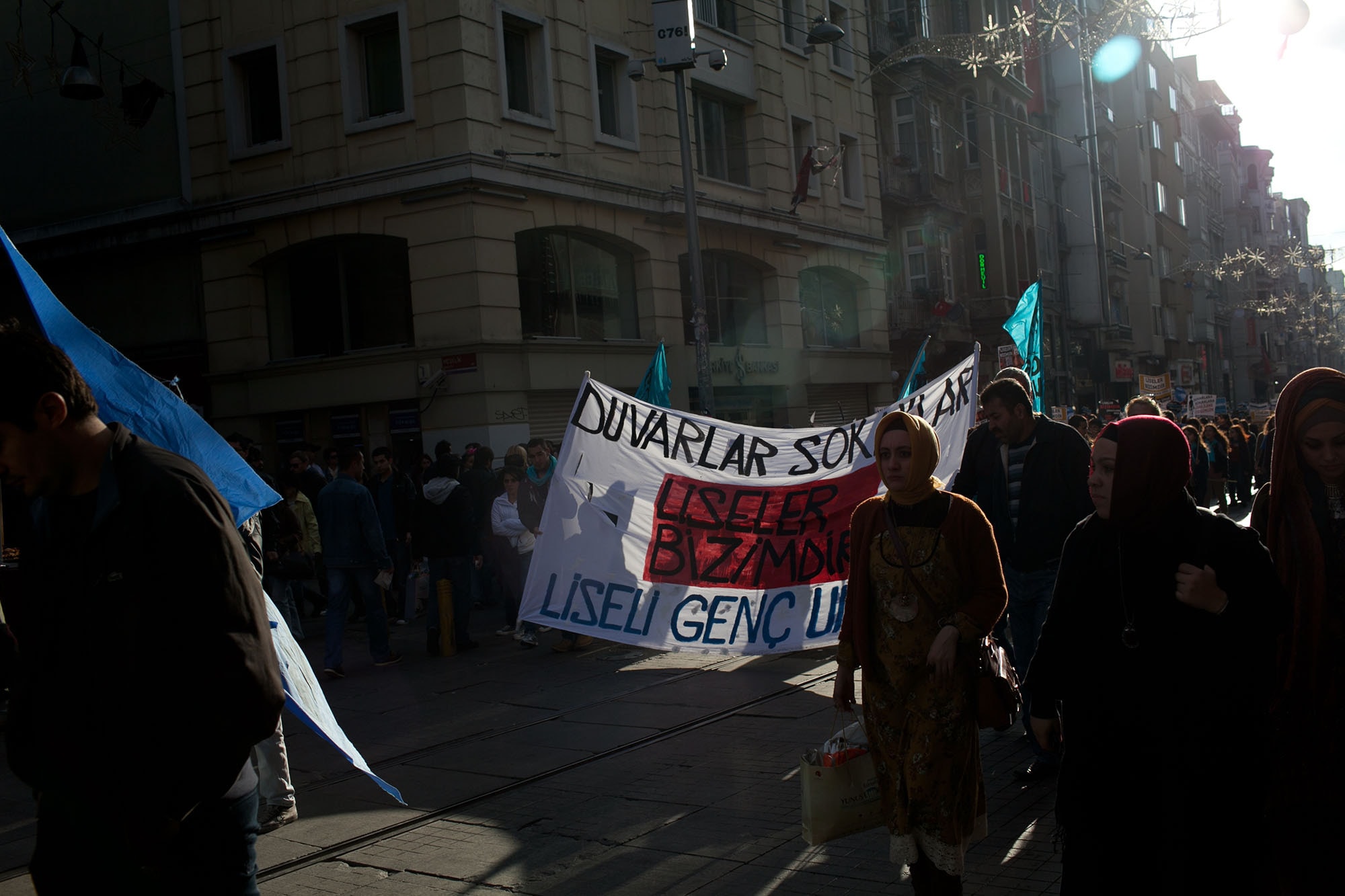 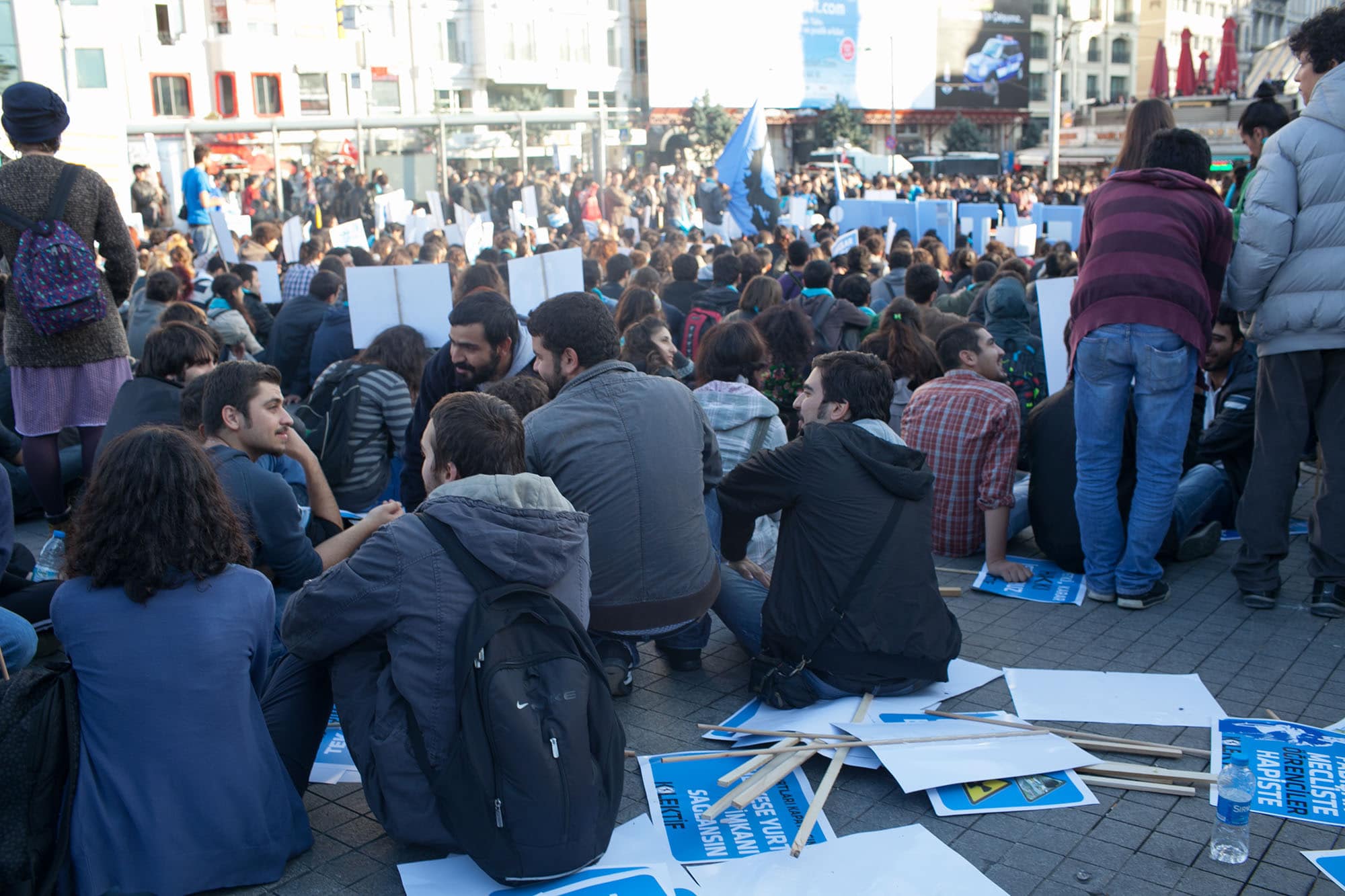 And I spent the night wandering about and grabbing a kabob with the guy I met in my hostel. 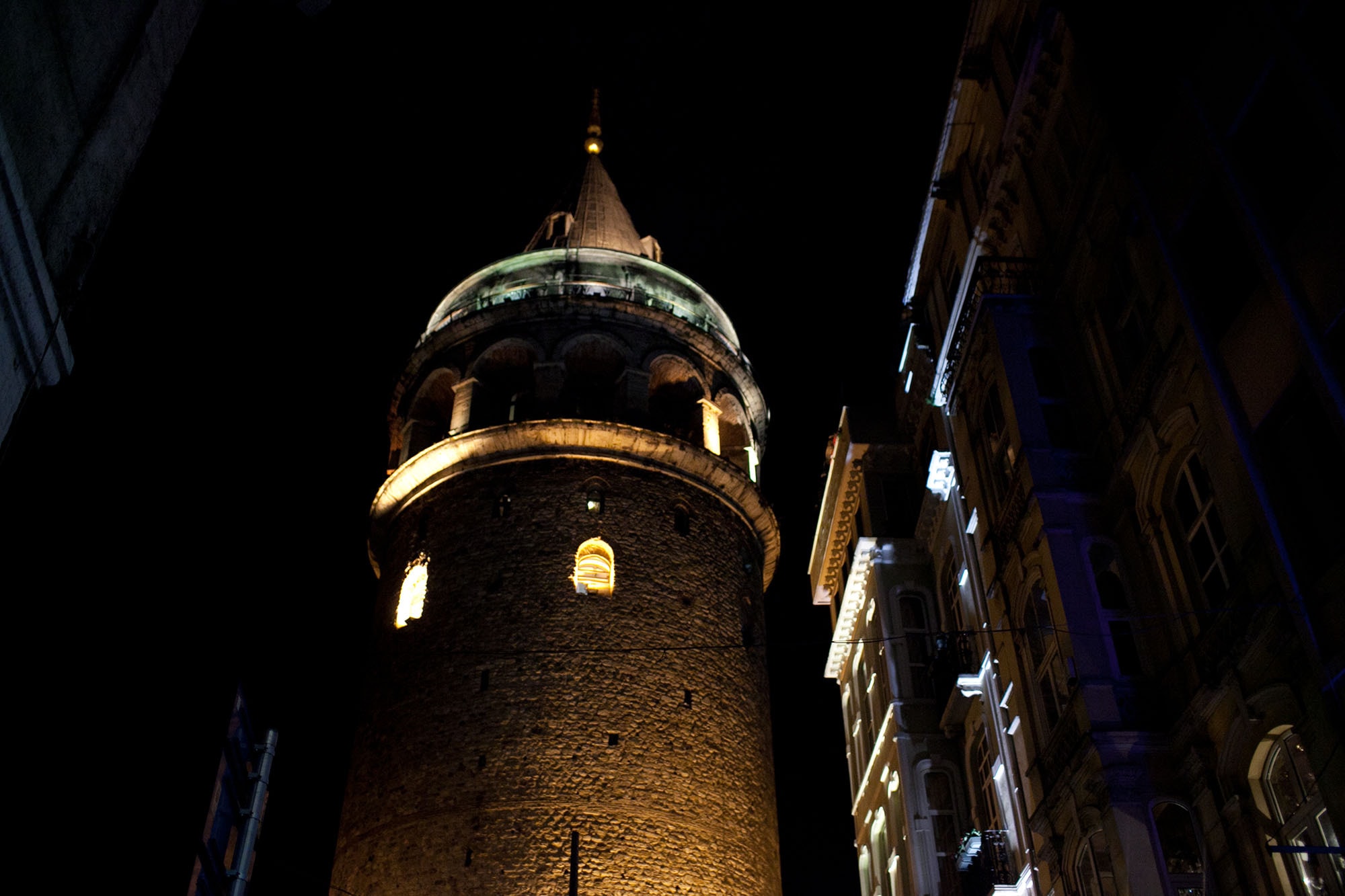 And it was good to be back in Istanbul. 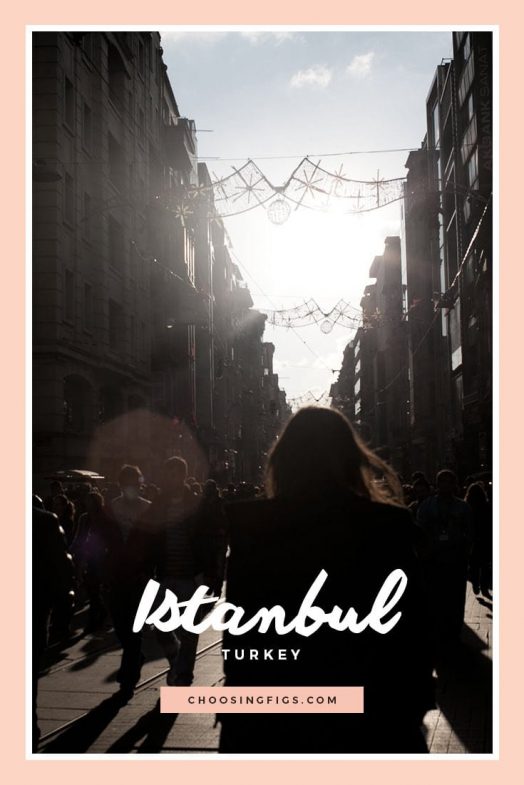 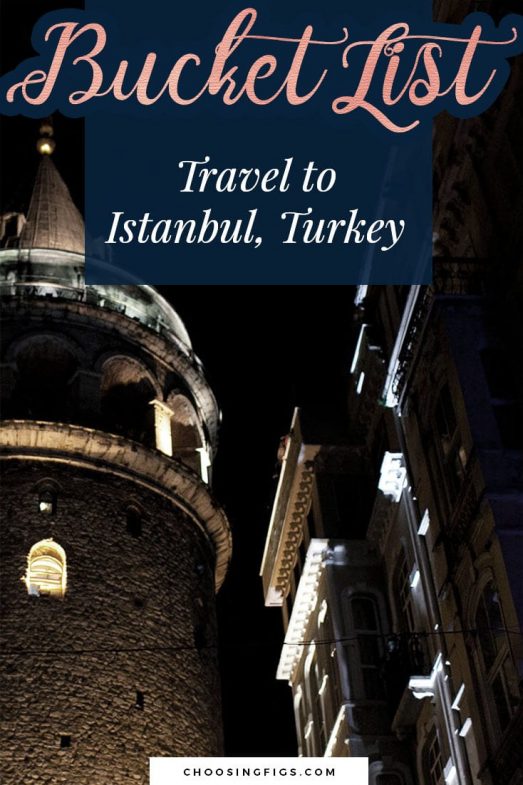 Getting engaged in Izmir.