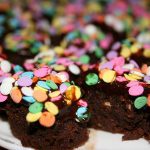 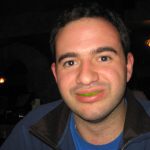 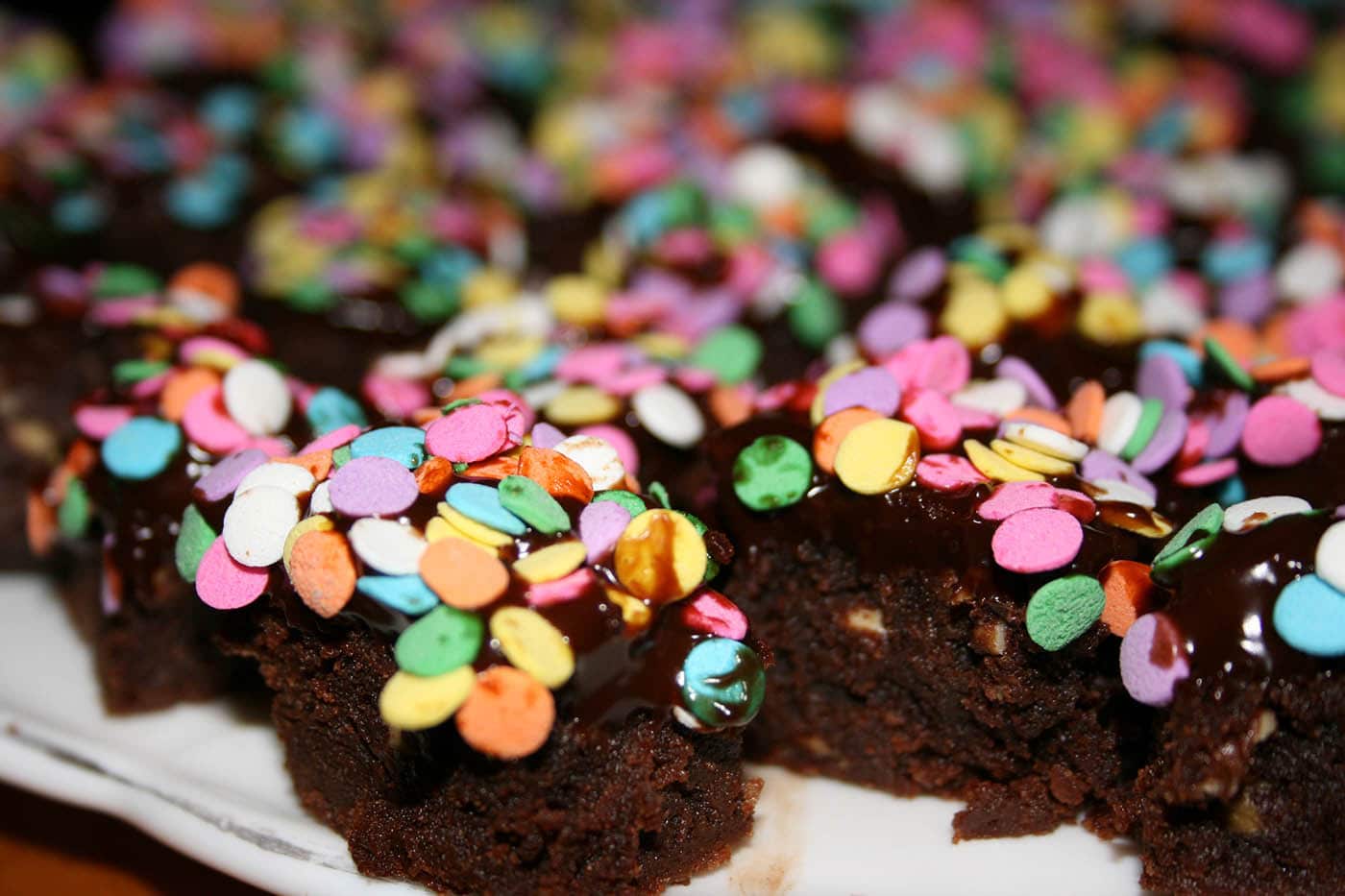 Baking and breaking down.

After Nadia’s shower on Saturday I was supposed to go to a party at Robert’s, but the shower ran a little late and the three cups of champagne punch I had made me a wee bit drowsy. So I went home to nap. Sorry I couldn’t make it!

Anyways, here are the brownies you would have had if I had gone:

After a nap, I heard from JoeJoe that since Helen was in town, Hood wanted to do something. So, I headed out to the Kerry Piper to meet some peeps. I didn’t feel like drinking so I ordered a Coke, but the guy brought me a diet Coke (I don’t like diet soda, and fake sugar makes me sick some times) so I didn’t even drink it all (and when I did I think I made the same face I make when i try to drink beer). I suppose I could have complained, but eh. I am glad though that I didn’t buy a drinkdrink because from the looks of the bill all of the drinks were mighty expensive.

Anyways, we got to talking about registries and now Joe is convinced that he should register for his wedding at Sam’s Club. He wants dino nugguts and a gallon of ranch dressing. 🙂 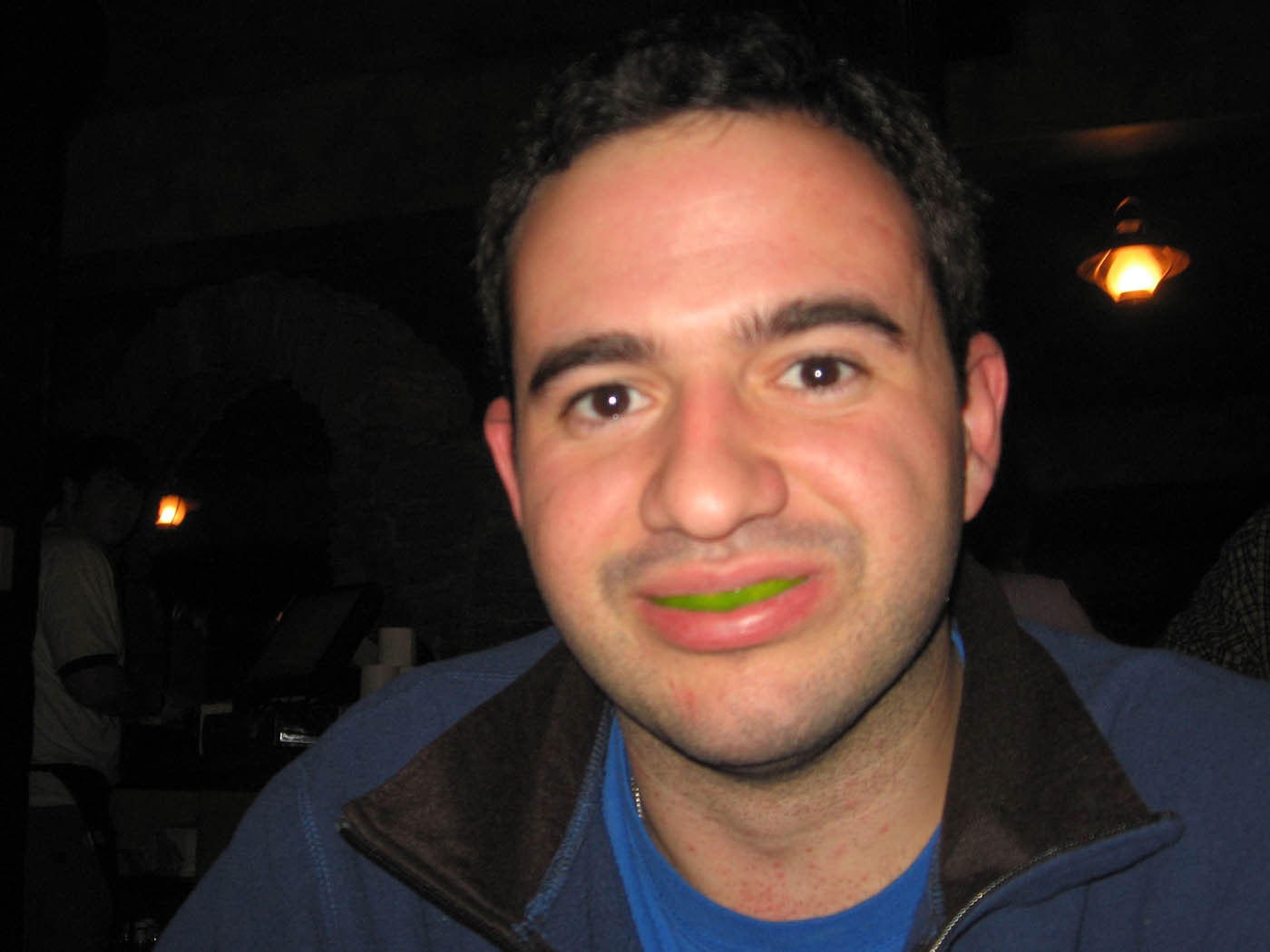 So, yeah. That was the first weekend that I had human contact in a month. JoeJoe needs to be in town more often because I think he is officially my only friend. Now to make him my only fiance too… 🙂

in baking, friends
by Val Bromann
Nadia’s Wedding Shower at The Clubhouse in Oak Brook, Illinois

Nadia’s Wedding Shower at The Clubhouse in Oak Brook, Illinois