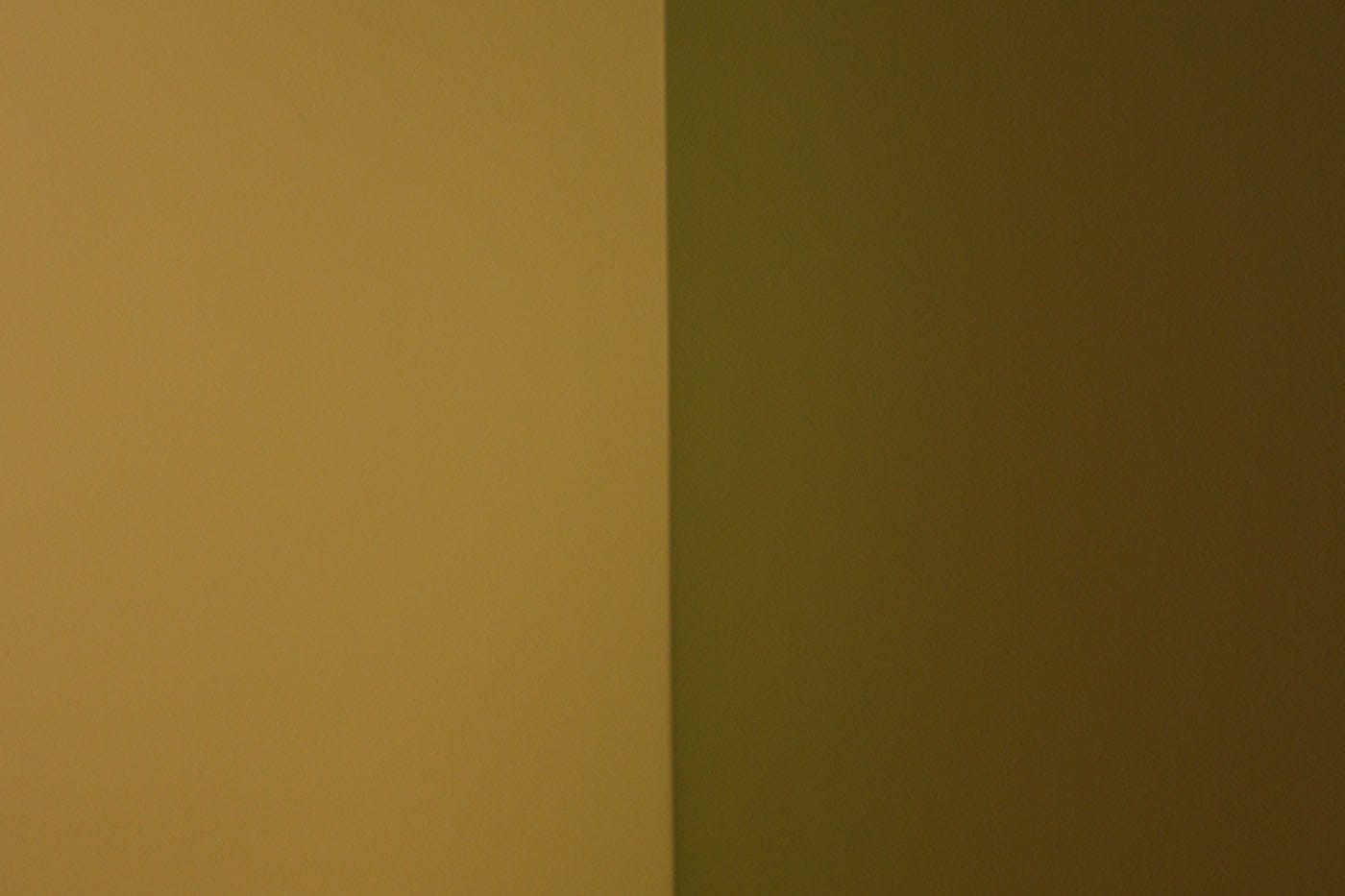 Photo of the day: 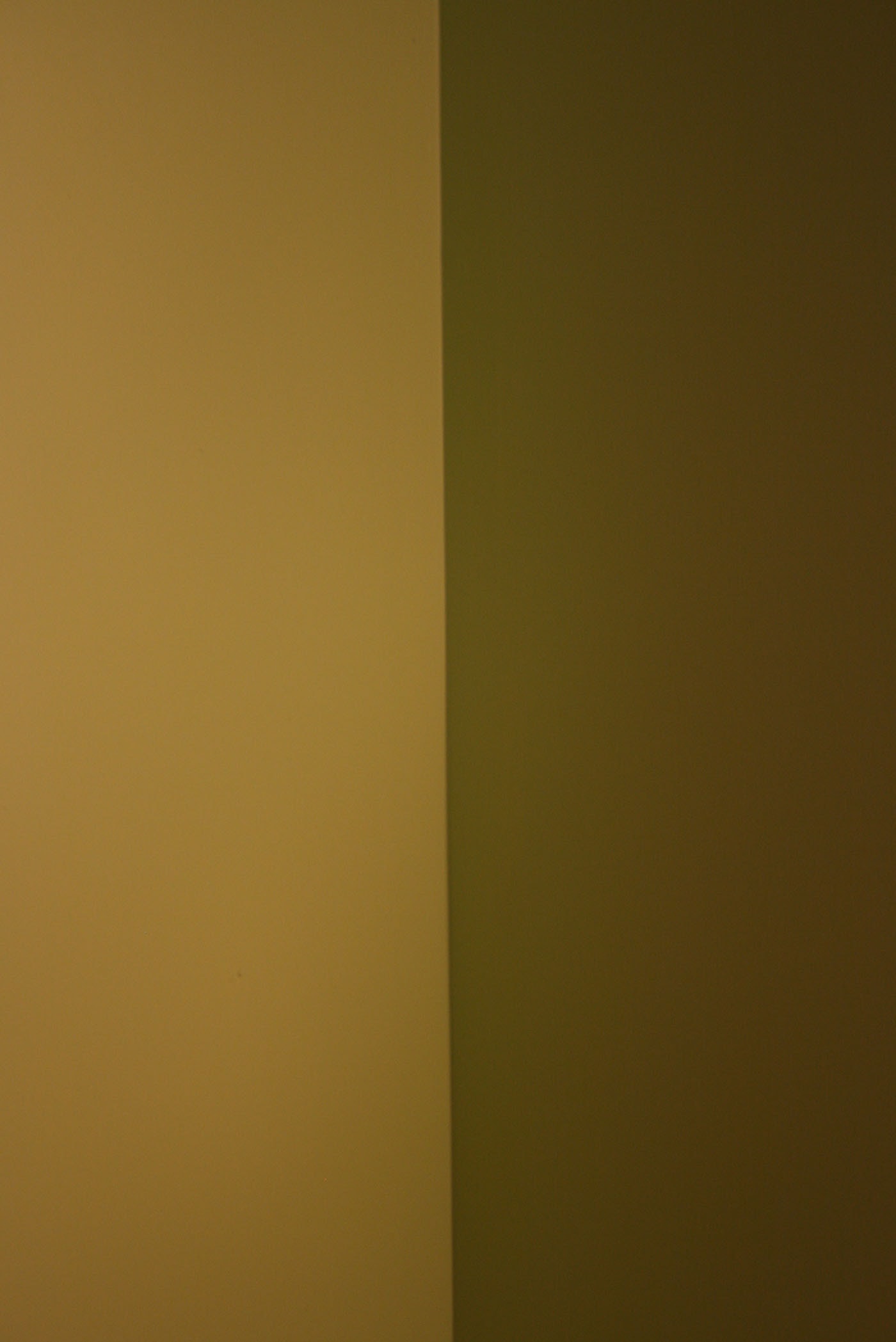 So you didn’t have to, I went through and listened to all 20 finalists (well, not the entire song) and am reporting back. Because obviously you would have wasted your time listening to them . 🙂 Basically these songs are the biggest bunch of crap I have ever listened to in my entire life. And this is me, I like crappy things…if I think something is bad, it’s probably 100 times worse. Most of the songs were painfully slow ballads (they all were ballads, but most of them sounded like the person was singing in slow motion). They all sounded like they came from an awful off-off Broadway show that was forced to close after opening night. They all fell under the theme of “look at me, I never thought I’d make it!!!”

Each year Simon complains that the song the winner is forced to sing is bad. So this year they held a competition to choose a song from an amateur songwriter. The problem is, all of the songs have the exact same problems as the songs they normally choose. This cannot end well. Especially since the key would be to not just have one stupid generic song, but one that really fit whoever was singing it.

Oh, and one of them was seriously titled “Love me till the Lonley’s Gone.” I don’t know if it was the author’s choice or a stupid web editor (hehe) who decided lonely should be spelled like that.

All I have to say…Blake is gonna have to do a hell of a lot of beat boxing to make any of these listenable.

in job, TV
by Val Bromann

Don’t smoke, look at this pretty flower instead.

Apparently, in Turkey, television stations are not allowed to show smoking. So they came up with an oh-so-subtle way of...

These boots were not made for walking.

1. This is where I work. And this totally happens every day...

Better than a crayon…

1. Only I would get soup and bring it to the park on a hot day. Chili and a bagel...