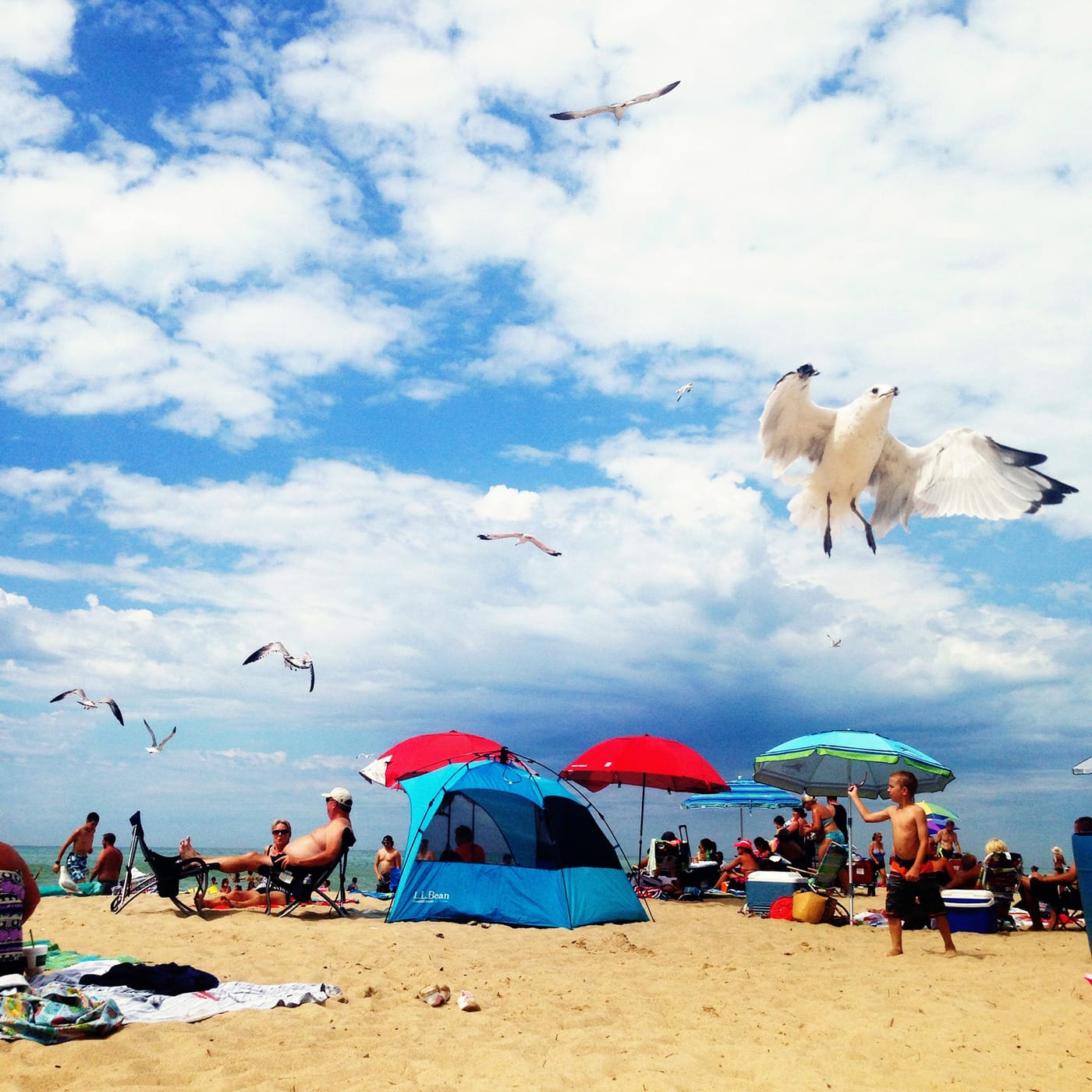 Why am I always behind?

I feel like I’ve been saying this every month lately: Where did last month go? But now I have an addition: where did the summer go?

Seriously, how is it September? How has the summer ended? How have I made it through May and June and July and August and not gotten so little accomplished?

Possibly, because I have too many things I want to accomplish.

I start each week with a to do list and, lately, I’ve hardly been making progress on anything. And now my weekly to-do list, the one that used to span a column and a half of a page in my notepad, has grown to three columns.

It’s impossibly long, I know, but I never expect to get everything done. I do, however, expect to get something done and I used to cross off at least a column a week. Lately it’s just been three or four things.

I managed to write all of zero blog posts last month. Zero. This, despite the fact that my list of blog posts I need/want to write keeps growing. Sometimes I wonder if I’m over blogging. But, really, I’m not. I actually do spend a majority of my free time on my blog. I’ve been re-editing old posts to fit with my new theme and have gotten through over 300 in the past few months. But, that is 300 out of over 1,800 posts. So, it’s going to take a while.

I do have things I want to write about but am not sure what I want to say about them. And then when I sit down to write I just get distracted, if I even sit down to write at all. I crawl into bed early and stay up late streaming America’s Next Top Model or playing Bingo on my phone or endlessly reading up on the Mandela Effect because I am quite certain they are the Berenstein Bears and now I am quite certain that there is a possibility that at some point in my life I switched over from an alternate reality and have now been listing all the times there were glitches in my realities and even went so far as to text my ex-boyfriend to ask if he ever found that remote control that fell behind the bed in the 1999.*

His response, most appropriately, was, “what?”

This is my life right now: an endless set of to do lists.

But, I suppose, this is my life too:

Chevy leant me a #Trax for the week. So I decided to take it on a little road trip around Illinois and am driving the Great River Road. The best part of the car is the built in wifi… I am getting ZERO phone reception right now so that saved my butt to hook up my phone to look up directions. If not for that I might never have found the De Immigrant Windmill in Fulton! #chevy #chevrolet #trax #findnewroads #seetheusainachevrolet #enjoyillinois#midwest #midwestmoment #midwestisbest #midwestival #travelgram #mytinyatlas #illinois #outintheworld #roadtripusa #discoveramerica #outdoorsusa #fultonil #greatriverroad #ilgreatriverroad #exploregreatrivers #ilgreatriverrd #roadtrip #roadsideattractions #windmill #dutch

Read more about driving the Great River Road in Illinois.

I spent the week in jury duty which was pretty mentally and emotionally draining. It also left a few extra dollars in my pocket so I decompressed by treating myself to a nice dinner of tuna tartar, duck crostini, pretzel bread pudding, and wine at Fork in Lincoln Square. #chicago #food #dinner #foodie #chicagoeats

Yesterday I finally made it to Randolph Street Market. No luck finding anything I wanted/could afford/fit for my apartment. But I was tempted by this giant creepy cat… Kind of Alice in Wonderlandy, no? #cat #chicago #fleamarket #market #antique #vintage #shopping