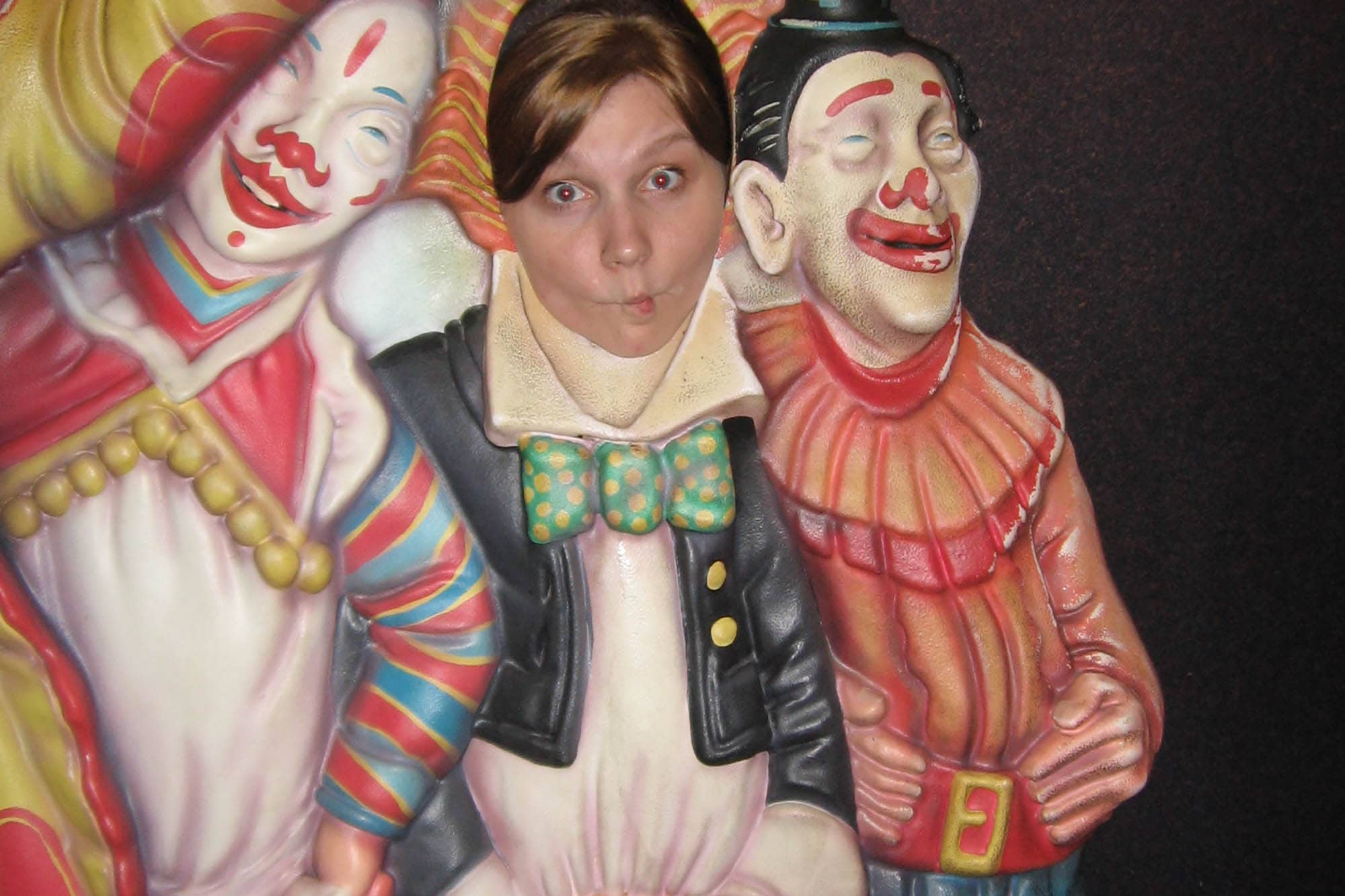 As Cultured as Yogurt

Clowning around at the Museum of Science and Industry in Chicago.

Isla, Jen, and I went to the Museum of Science and Industry today. 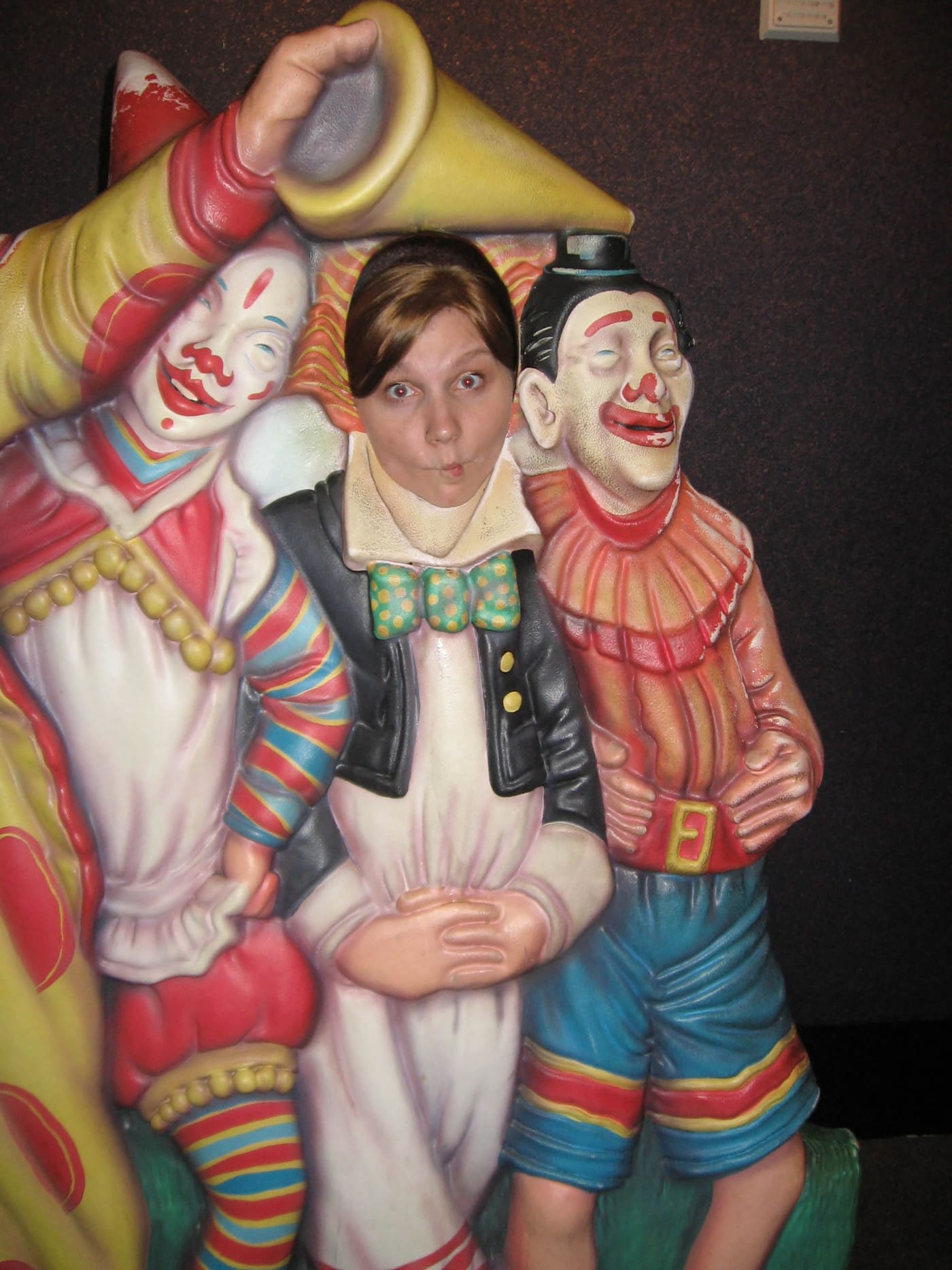 Twas fun, twas fun. It was a free day but we had to pay to see the Divinci exhibit which was hypercool. Divinci is a nutball, seriously. Like the guy was into art and medicine and science and math. And he’d come up with all these crazy ideas and actually go through with them and build them even though they didn’t work.

I can’t even make eggs.

I really liked all the flying devices because I am a faerie with wings that don’t work and want to fly. Mayhaps I shall build myself some flying wings. The three of us built a big bridge that actually held human weight. It went much better than our attempt at the small scale one.

We also saw the fairy castle which is, has been, and always will be the epitome of what a house should be. I love that place and want to shrink myself down and move in.

One thing I noticed is that kids are stupid and really don’t care if there is a line for things. Multiple times I was waiting in line for something and a kid would just run in front of me and go to whatever it was. Stupid kids. And stupid parents. (which reminds me of what I forgot to say yesterday about the Omen. It seriously is one of the best pro-abortion movies out there.)

All in all though, it was goodgood times. Here are the pictures to prove it: 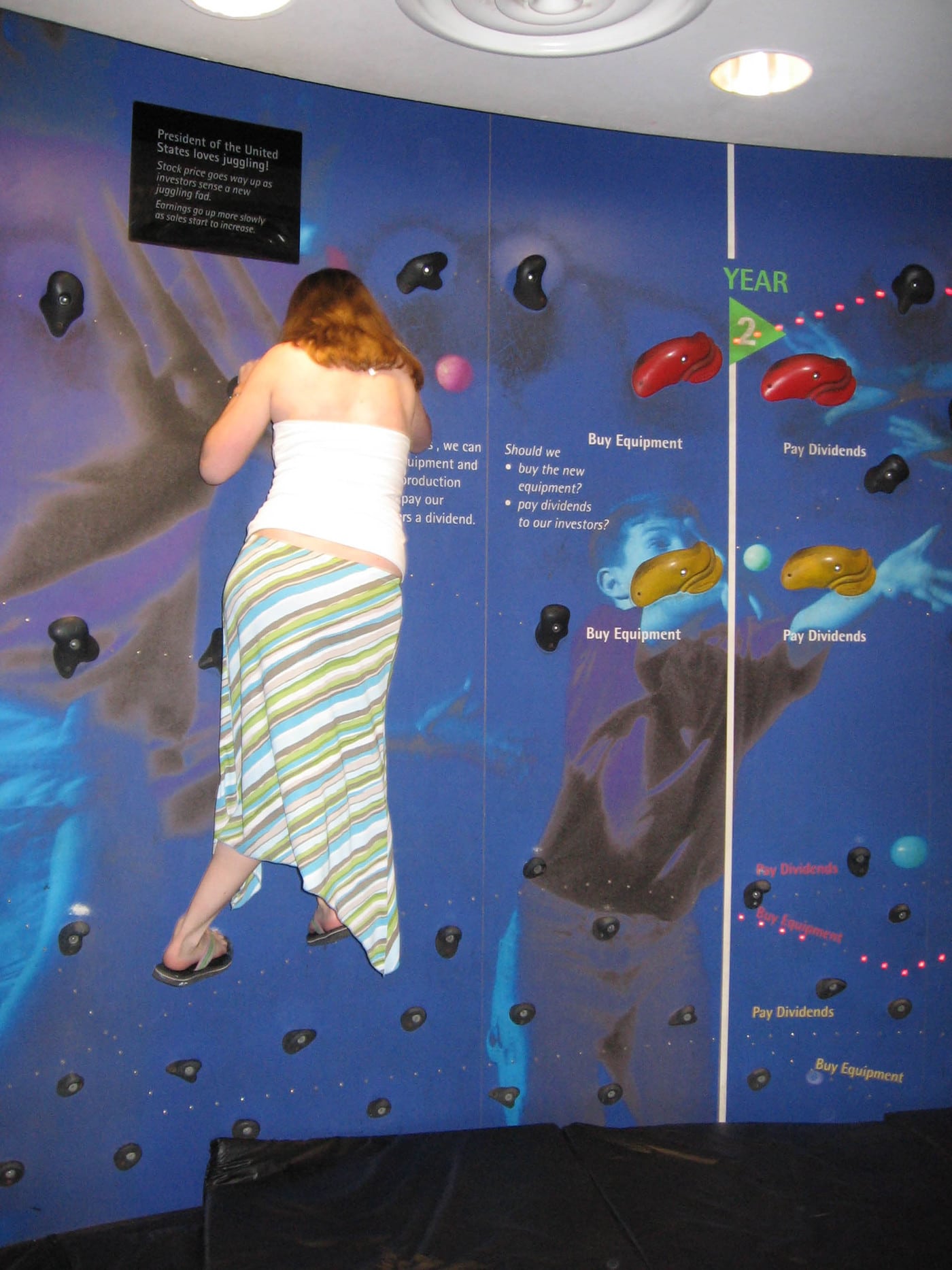 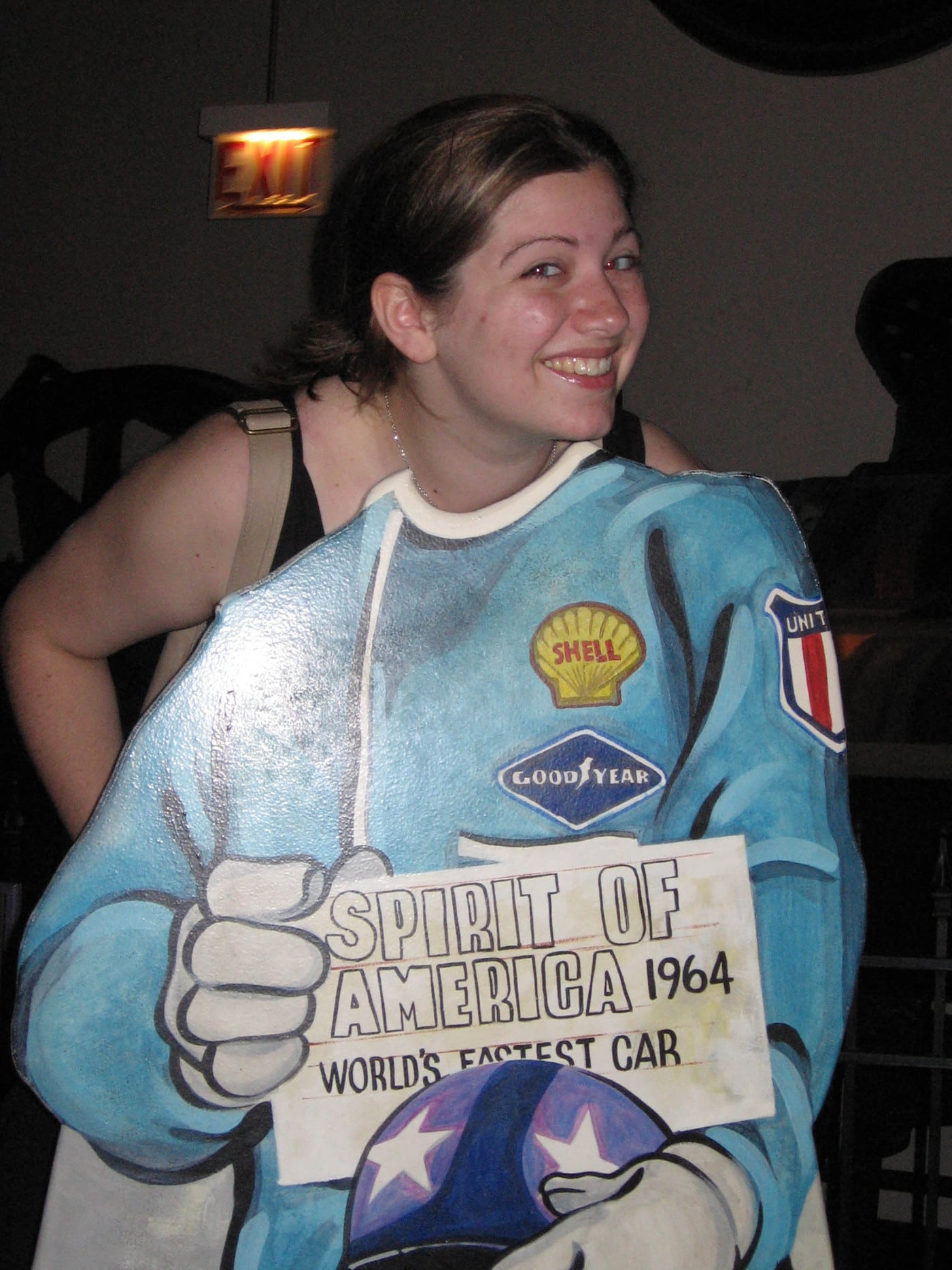 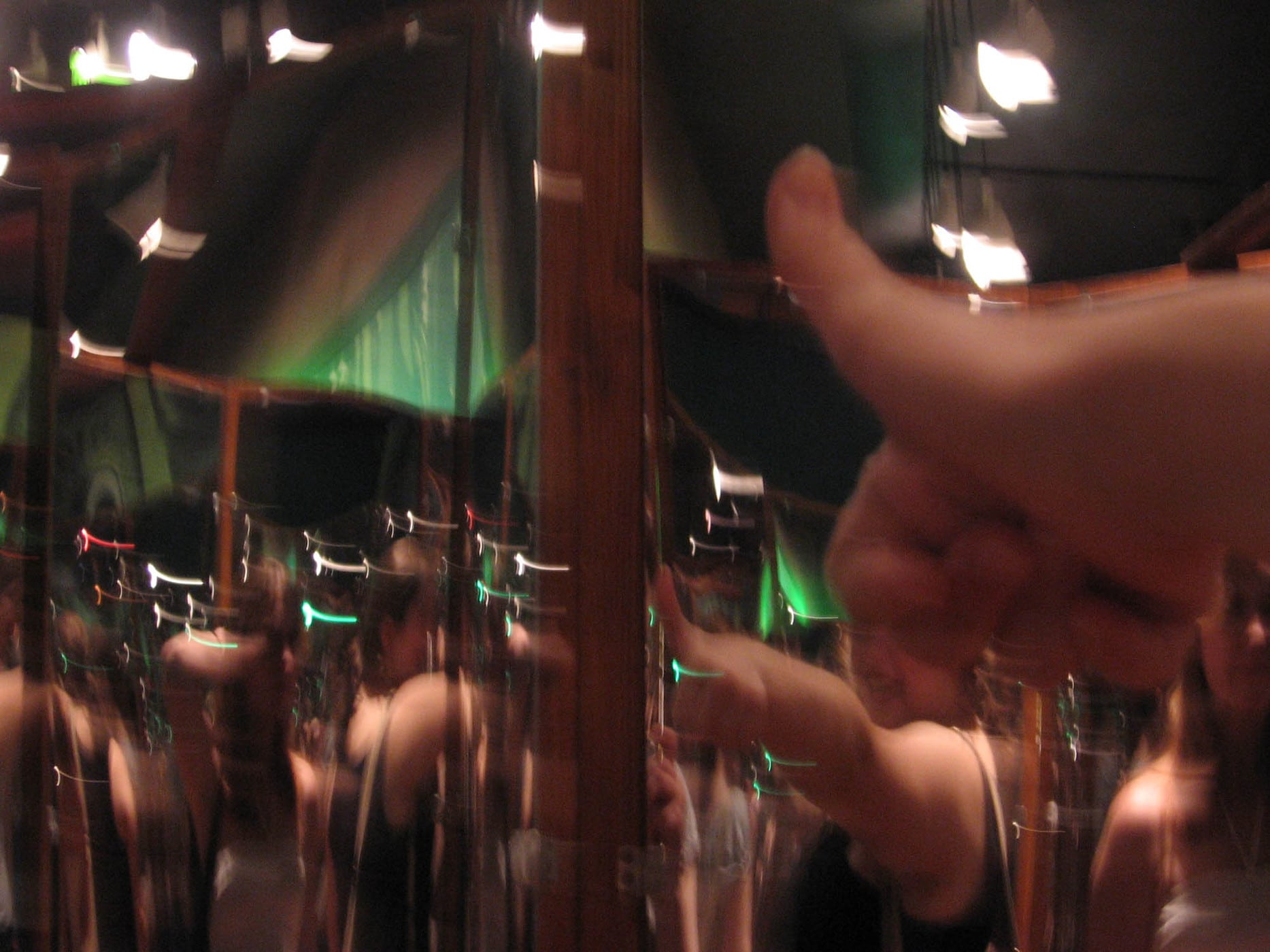 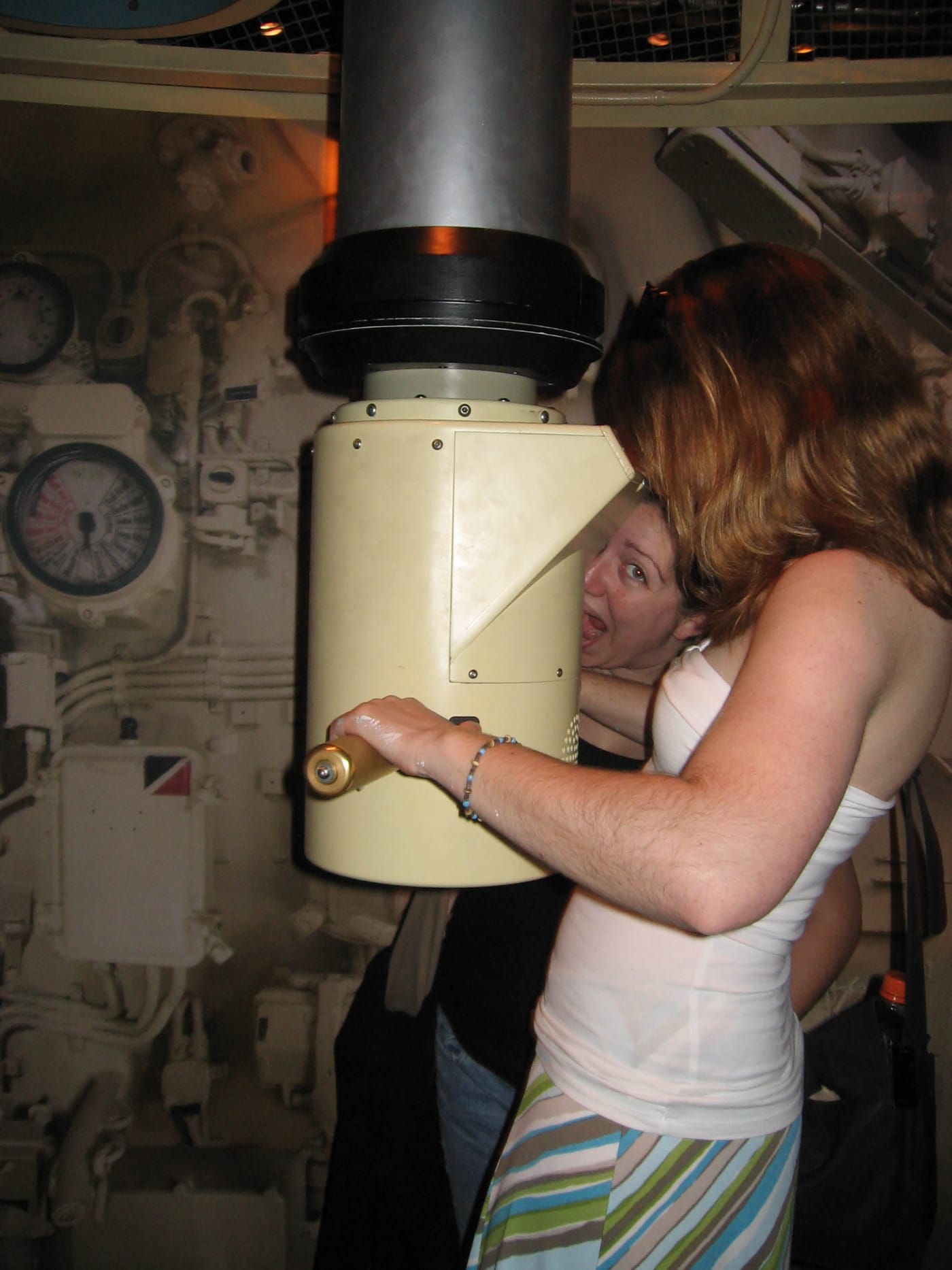 Later I went to Starbucks with Nadia. It was the first time I’ve been in there since the remodel. It looked nice but it would have been good if they actually added more places to sit. Boo. We talked about certain things that I can’t talk about right now and the creepy things that happened at her work on 6-6-06. Seriously, she came in to a bunch of broken glasses, one of the phones kept playing the hold music out loud out of no where, and then one of her computer screens started showing everything backwards. I told her I’d have quit right then!