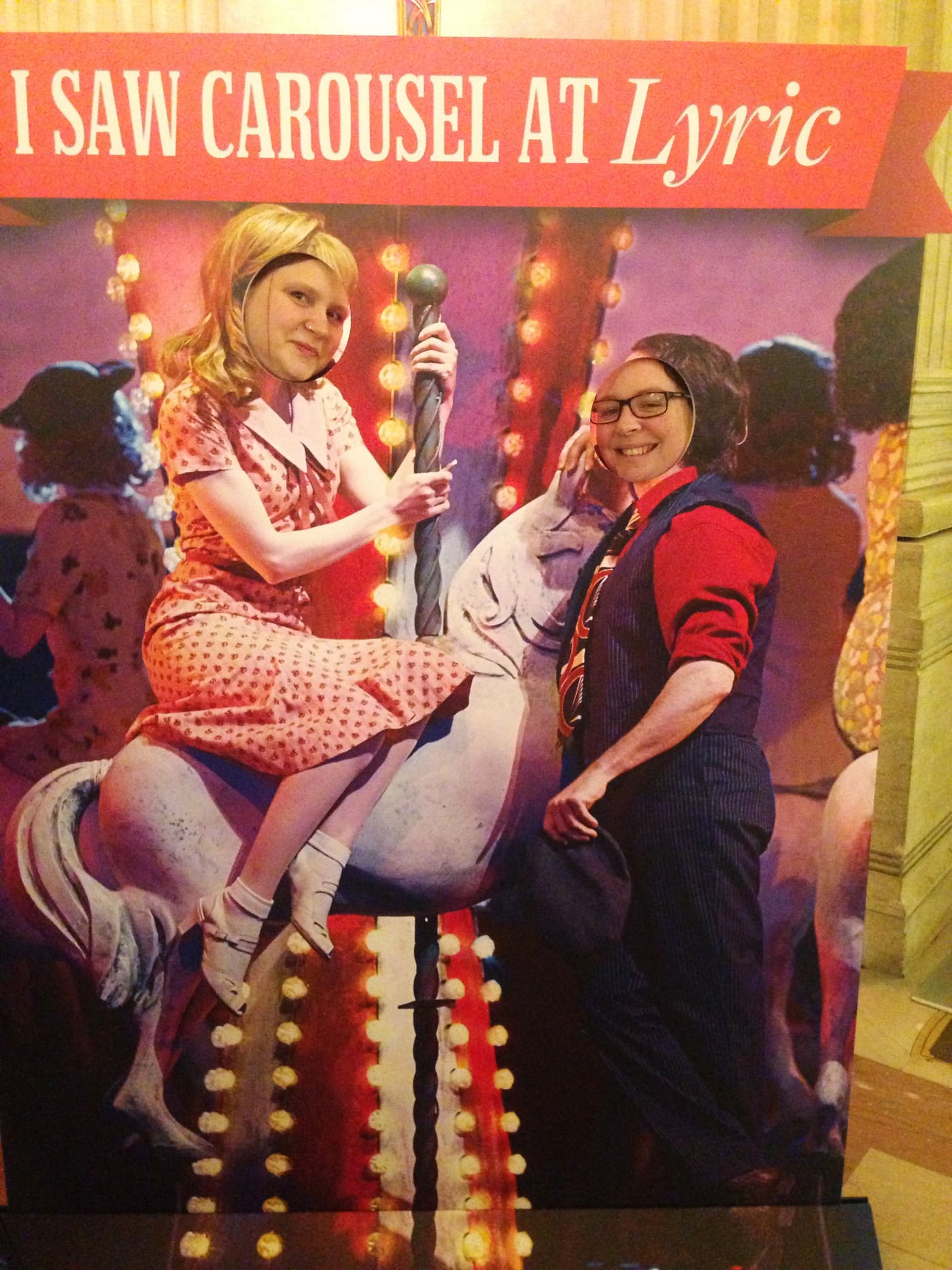 What I did in April.

I’ve been home for six months. Six months in Chicago. I haven’t even taken a vacation in that time. No flights, no weekend getaways, nothing.

There are a lot of times where I wish I could just pick up again and move to Thailand or Colombia or travel around Africa or road trip the US. But, for now, I’m here.

And I’m finally starting to feel “here.” I have my apartment that’s slowly getting put together. It could use a couch, though, which hopefully I will get soon, or anywhere to sit really. So I still spend a majority of my time in bed (which wouldn’t be so bad if I wasn’t alone…)

And now that our season is over at work I’ll have more time to breathe, and vacation days to use for travel and furniture deliveries.

People keep asking me what my next adventure is and, truthfully, I have no idea.

I might go to New York for the Fourth of July. I’m going to Ohio for a wedding in September. And I’m hoping to go to TBEX Thailand in October to see some friends and go back to a country I love.

But other than that? I’m not sure. For now, all my resources are going towards making myself a home.

I barely blogged in April. Partially because I didn’t have much time and partially because I really didn’t do all that much worth blogging about. Plus I’ve been working on something that I had hoped to launch on May 1, but it will have to wait. Because sometimes you just can’t make the imaginary deadline you make up in your head. Hopefully later this week…

I did recap March. And I did show you my pretty pink bathroom. Is that all? I guess that was all.

For now, though, here are a few photos of what I got up to in April.

I saw Ciudad Delirio at the Chicago Latino Film Festival. What’s so special About Ciudad Delirio? It happens to be the movie I was an extra in when I was in Cali! Of course, my scene was cut… but it was still an awesome movie.

I celebrated a friend’s birthday at Headquarters Beercade… 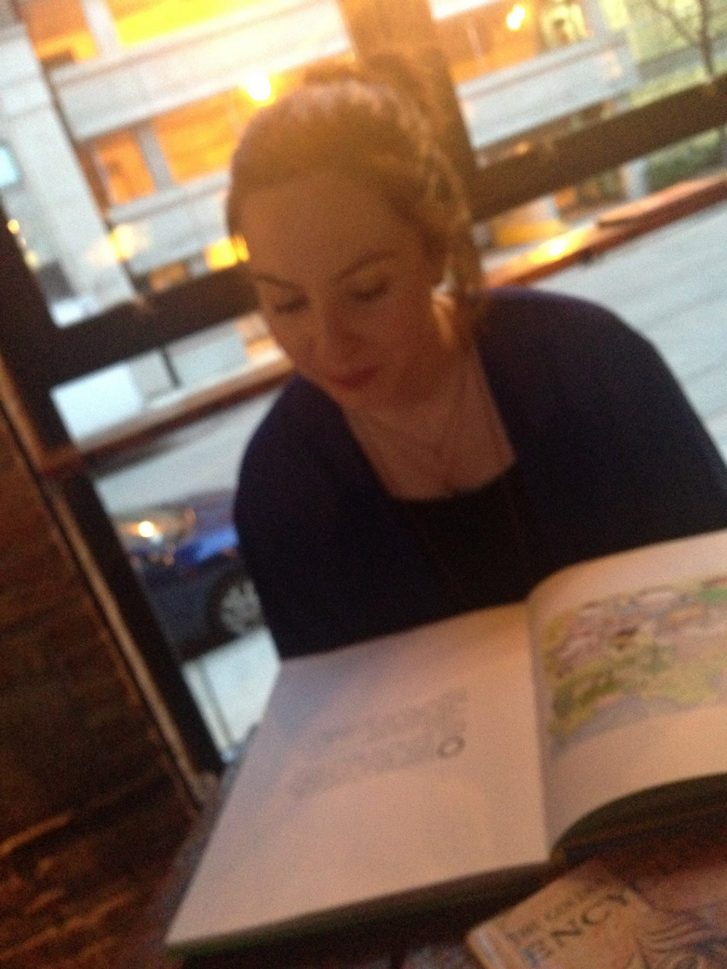 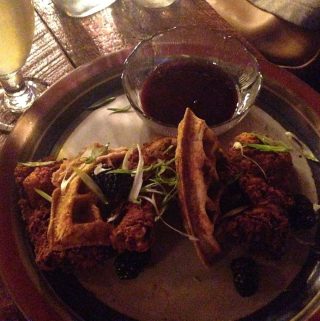 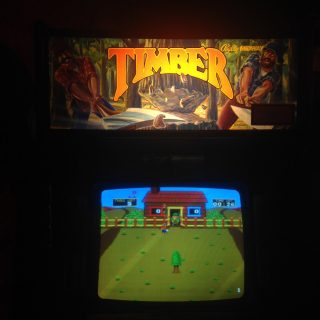 I finally found a game I can play. All you do is chop down trees. 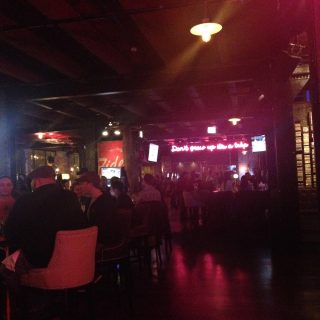 which then turned into late night karaoke in Chinatown… 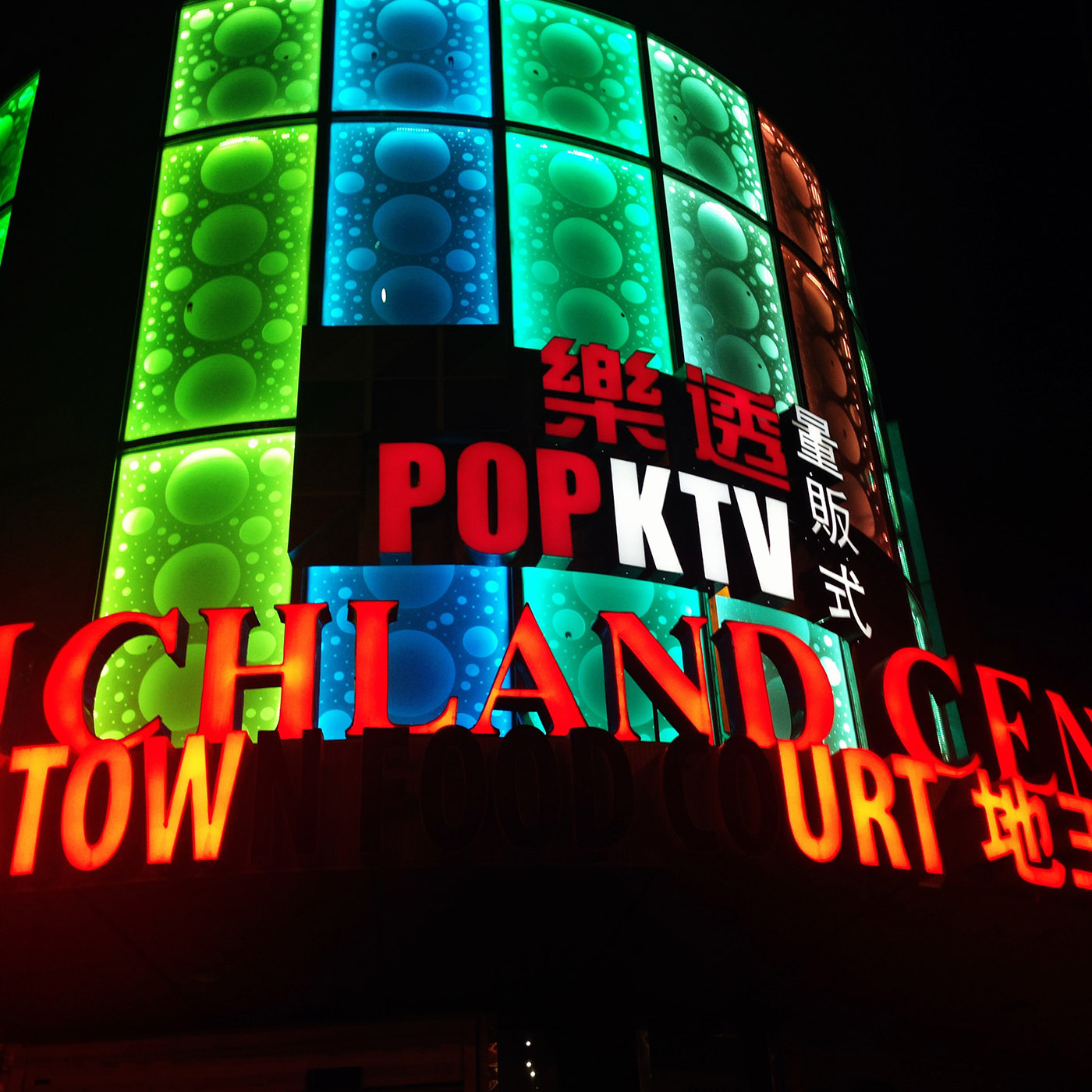 I had tea at Spencer’s Jolly Posh… 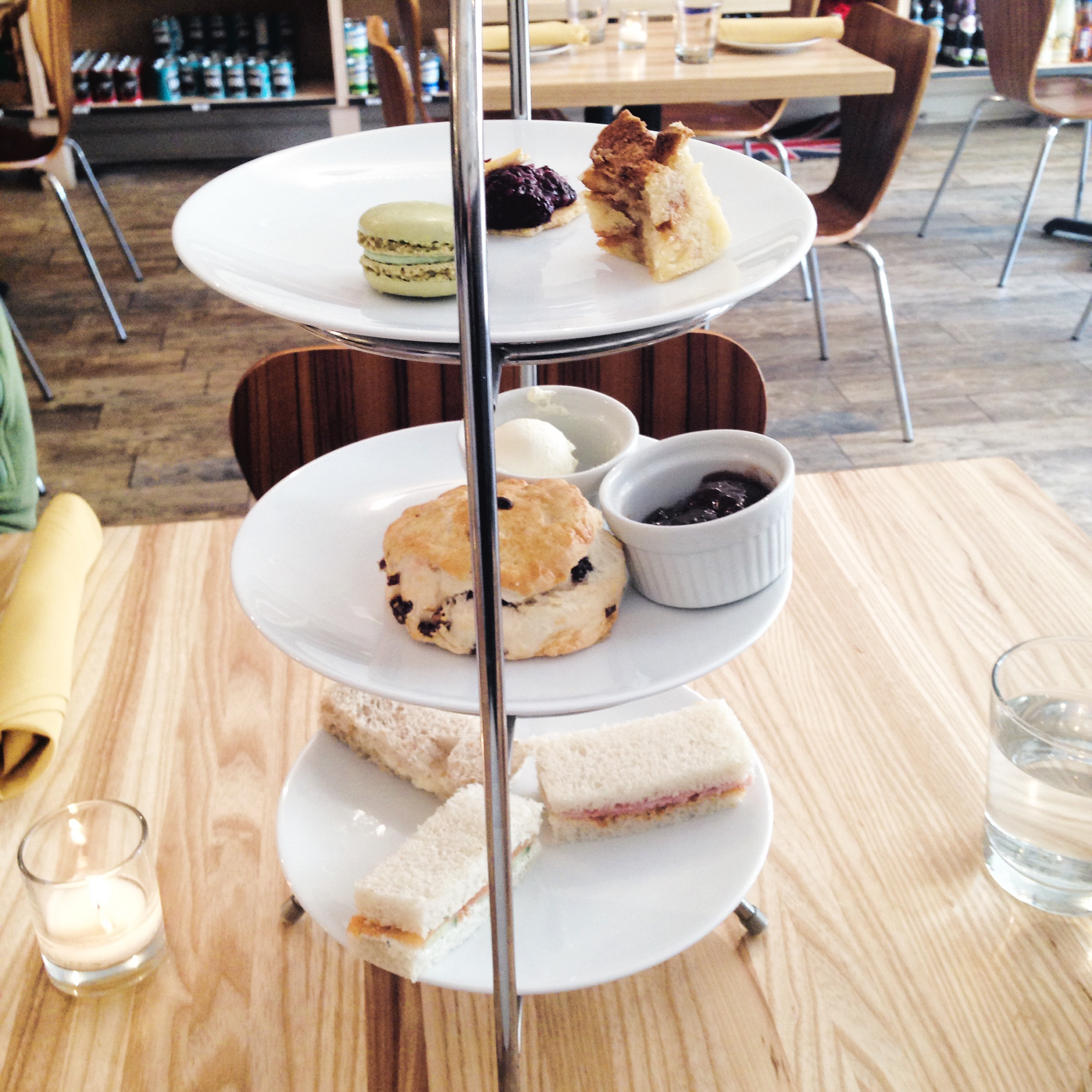 Taco In a Bag, a restaurant owned by two competitive eating friends, opened in my hood! I’ll share more on that later… 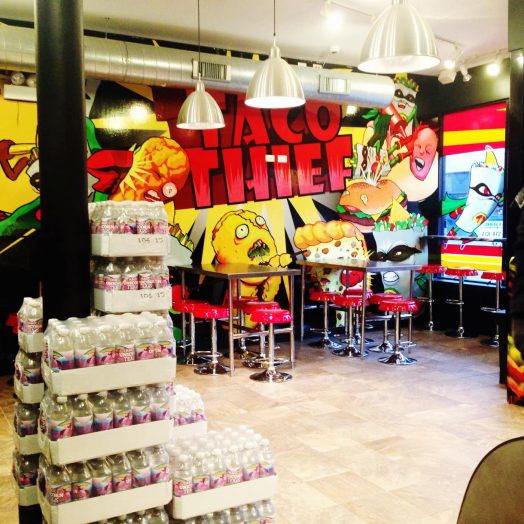 Taco in a Bag in Lincoln Square 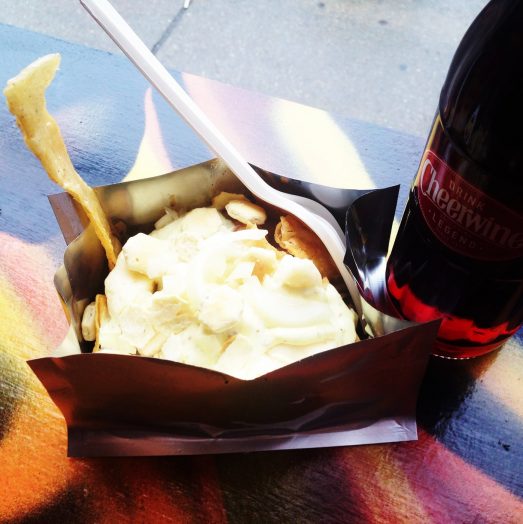 Taco in a Bag in Lincoln Square

I survived Carousel! Which was really an amazing show. 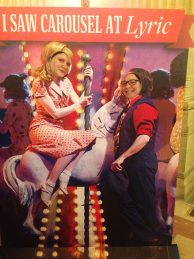 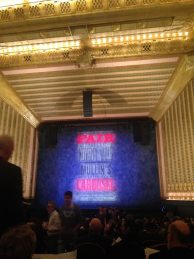 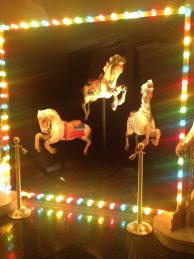 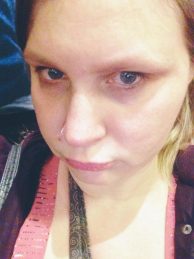 A real Carouselfie – how you look after balling your eyes out through Carousel. 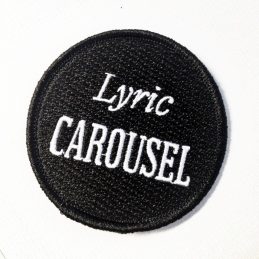 My Pretty in Pink Bathroom.

Next post
You can’t do everything. And that’s OK.