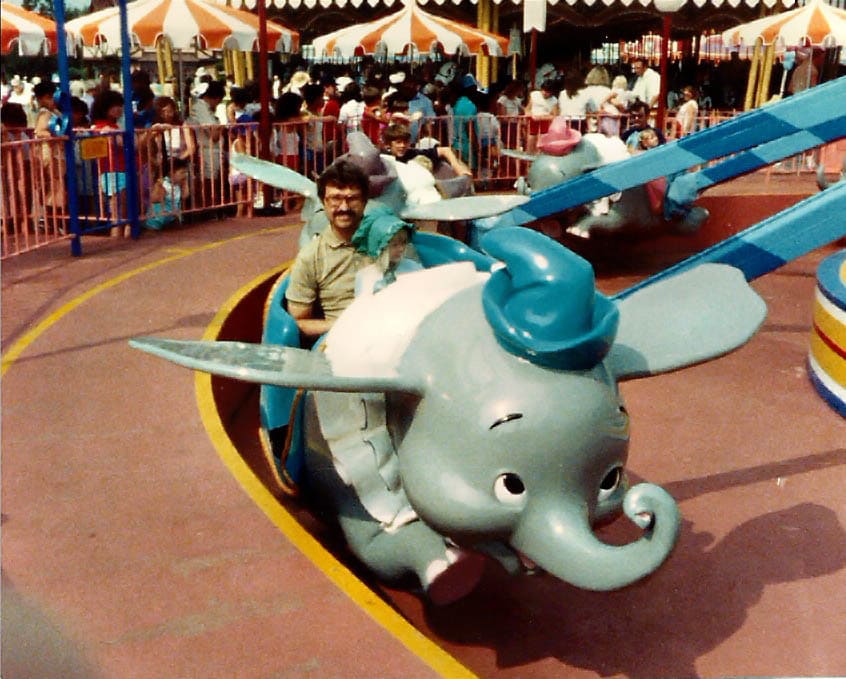 My dad passed away on Monday.

It was both expected and sudden. About a year ago he was diagnosed with tongue cancer. Chemo and radiation didn’t help. A few months ago they removed his tongue and voice box. And despite the fact that he would never talk or eat again he seemed to be better. He was able to drive and shop and cook still. It was hard because besides me and my sisters one of his favorite things was cooking and going to restaurants. When the chemo started he was unable to eat from the pain. He started making a list of all the restaurants he would go to when he got better. But things never got better. When they did the operation we knew he would never get to eat at any of them. A few months after the operation he started getting worse again. A few weeks ago he went into the hospital again and they said that the cancer had come back and that there was nothing they could do about it.

He came home two weeks ago and hospice nurses started coming a couple times a week. And then he passed early on Monday. It was both expected and sudden.

I get sad because my nine month old nephew Dylan won’t remember him. Or that he won’t be there for the father daughter dance when I get married some day. Or that now when I need an oil change or need to cook a turkey I have no one to call and ask how it’s done. Or that since I was going to come on Tuesday to brine my turkey I didn’t stop by over the weekend.

At the end of the obituaries they always say “in lieu of flowers donate to so and so’s favorite charity.” My sister asked what his favorite charity would be and my mom jokingly said “you girls were his favorite charity.” And it was probably true. He was the kind of guy who would photograph every play rehearsal in high school for me, or buy me every magazine in the store to keep me occupied after my boyfriend broke up with me, or drive me 600 miles and back because I really wanted to see a hamburger eating contest. He was always there whenever I needed anything, and I will miss him so much. 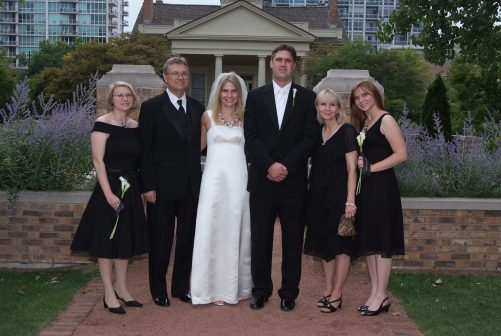 My family at my sister’s wedding. 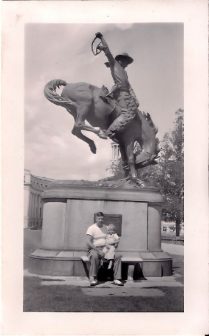 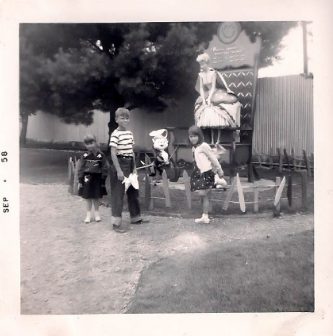 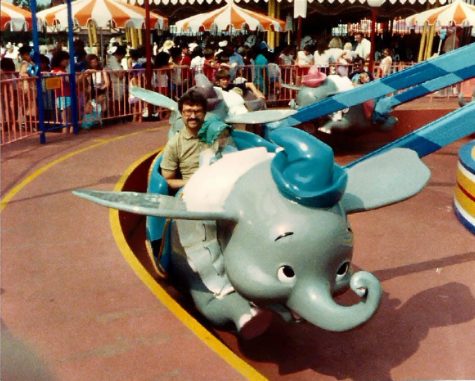 Dad and me at Disney when I was a kid. 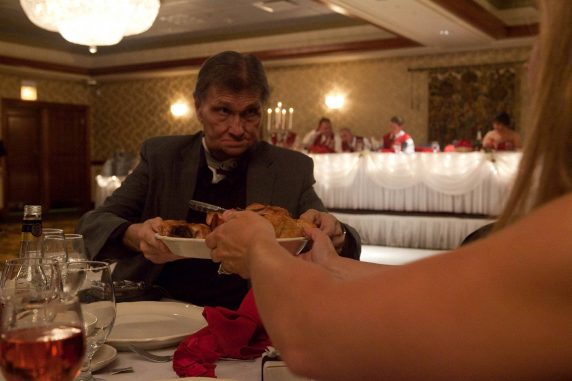 The last photo I took of my dad.

Edited to add: If anyone wishes to stop by the memorial service will be Friday, November 27 from 2pm to 8pm (with a small service at 7pm) at Mt. Auburn – 4101 Oak Park Avenue, Berwyn, IL.

in family
by Val Bromann

My new nephew and godson, Colin, was born last August while I was in Barcelona. Which means that, when I...

The way things are.

When I was maybe 9 or 10 years old I had my first hamster. His name was Tribble and I...