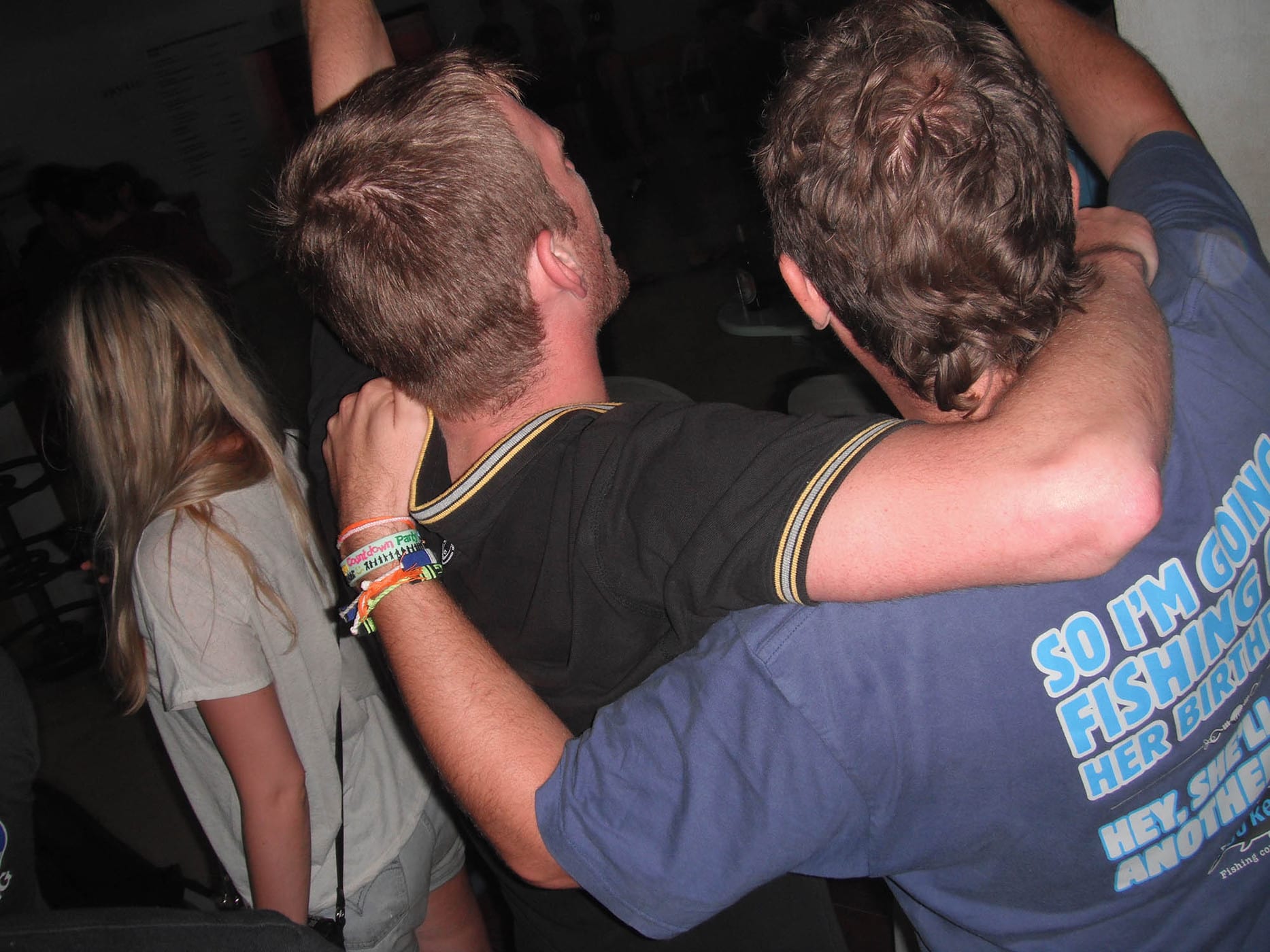 In retrospect: showing a guy the condom that you keep in your purse and telling him that you have your own room may send a strong signal.

Like that he should ask if he should come upstairs before he even kisses you. And that when you stupidly let him, he has a condom on within 5 minutes despite you telling him not to bother.

And so you roll over and tell him to leave.

I had come to Luang Prabang to detox from the heavy drinking and boys I’d been having for the last week in Vang Vieng, and, really, the last month in Asia.

I needed me time, time to think. I really had every intention of retiring to my room for the night to watch whatever movie was playing on HBO.

And then I ran into my friend Lloyd.

We ended up drinking my afternoon away, chatting at a bar overlooking the main road. Soon we were joined by a couple of Canadian men, one of whom was celebrating his fifty-somethingeth birthday. 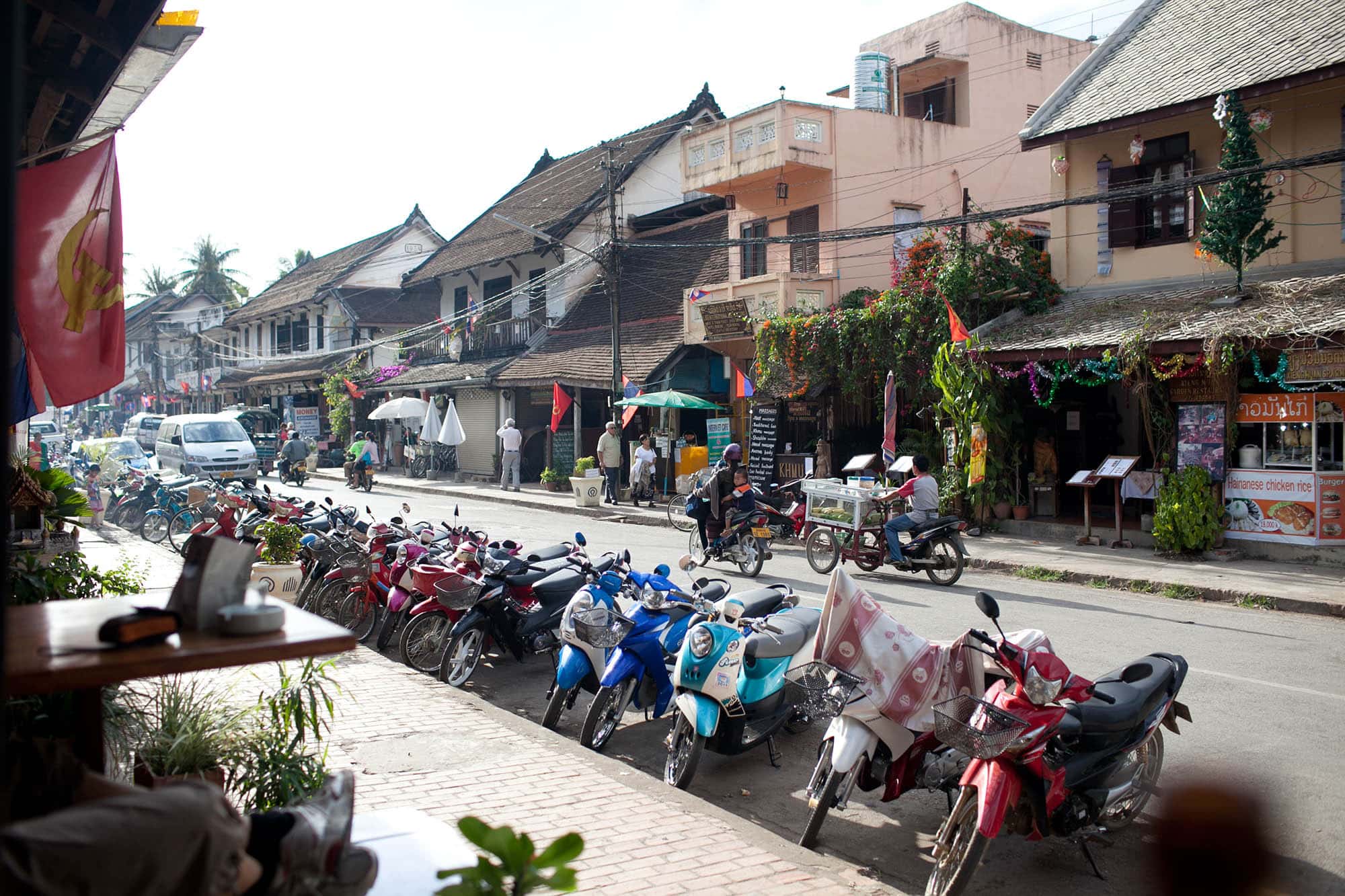 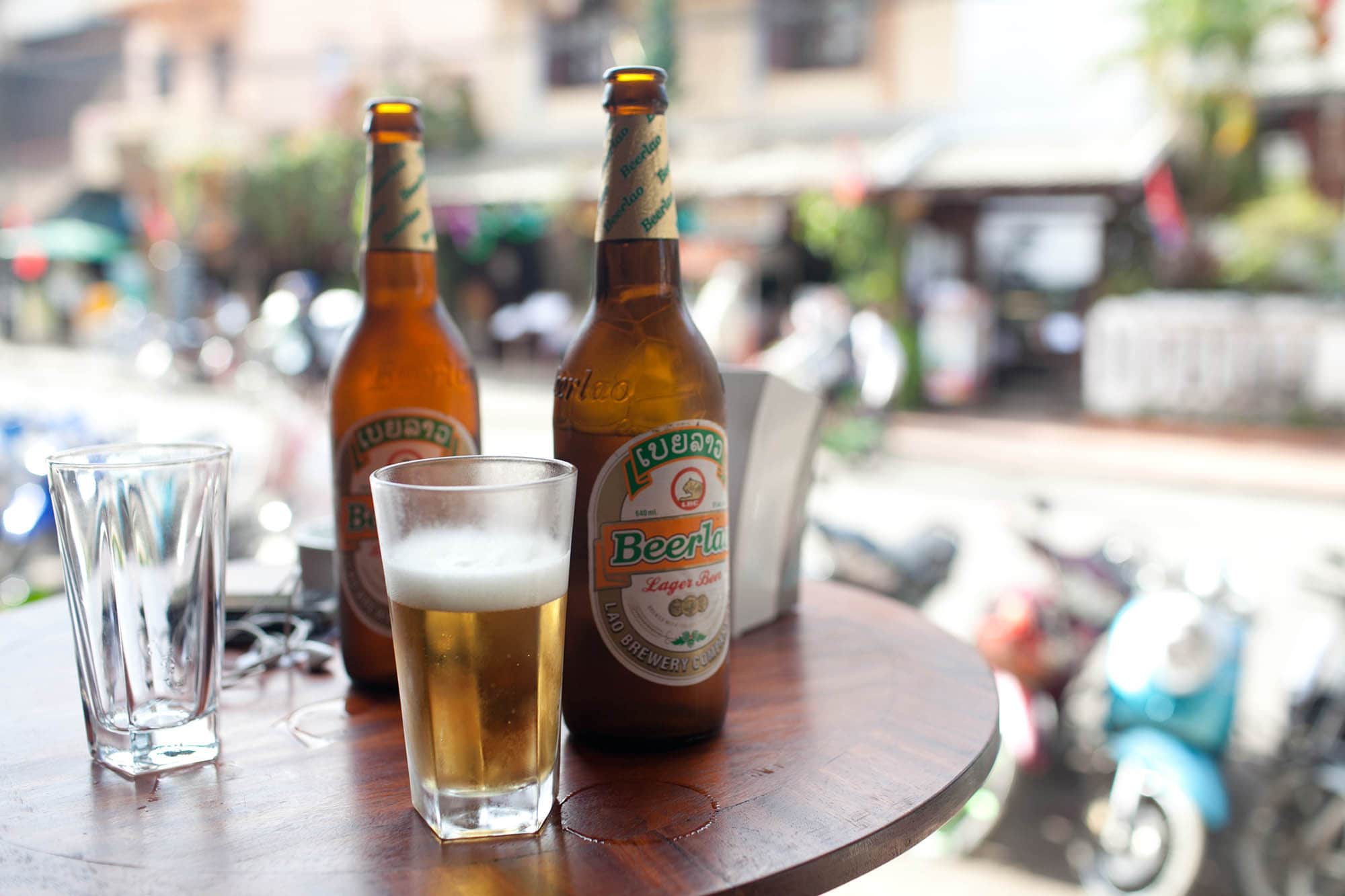 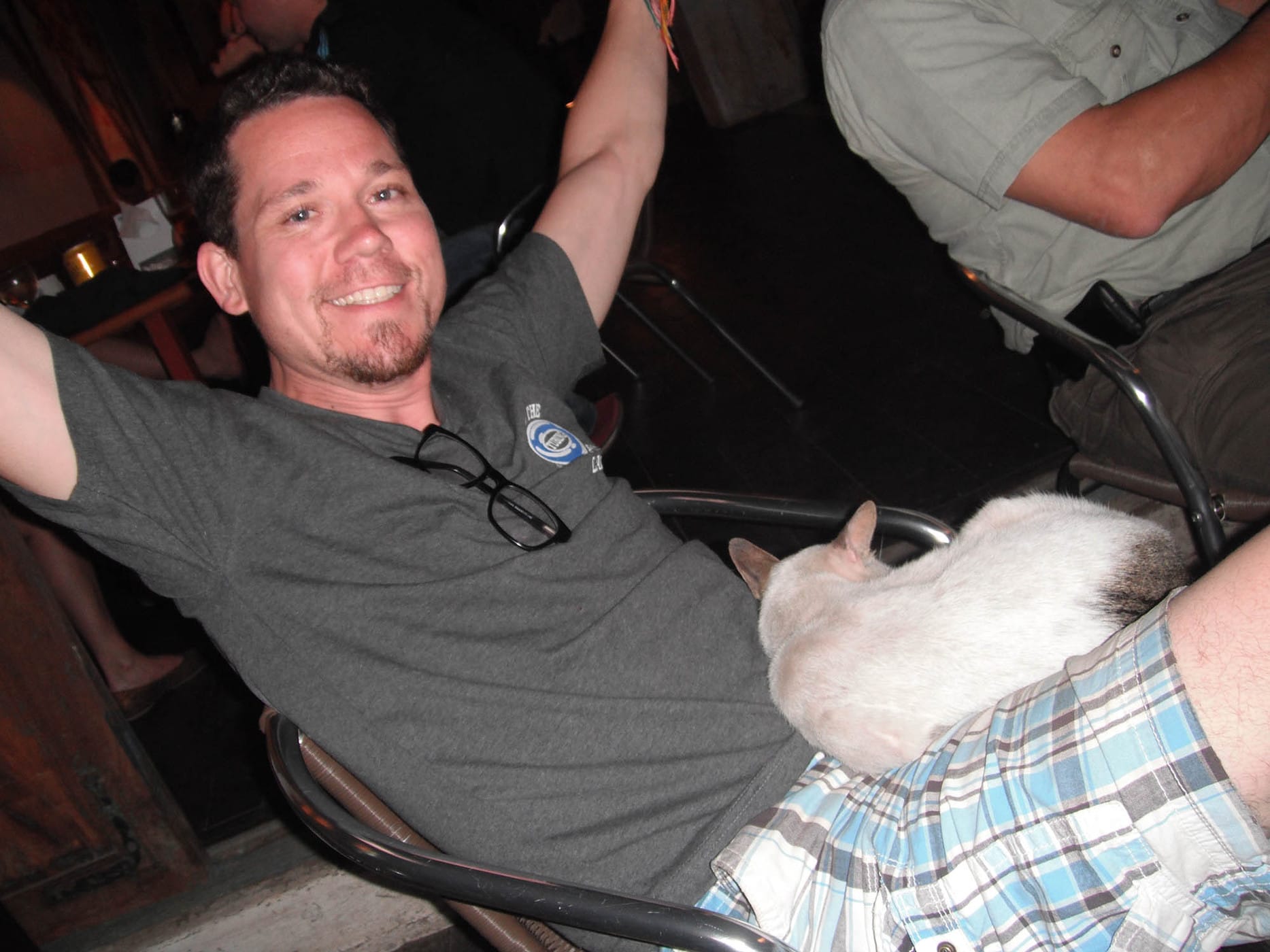 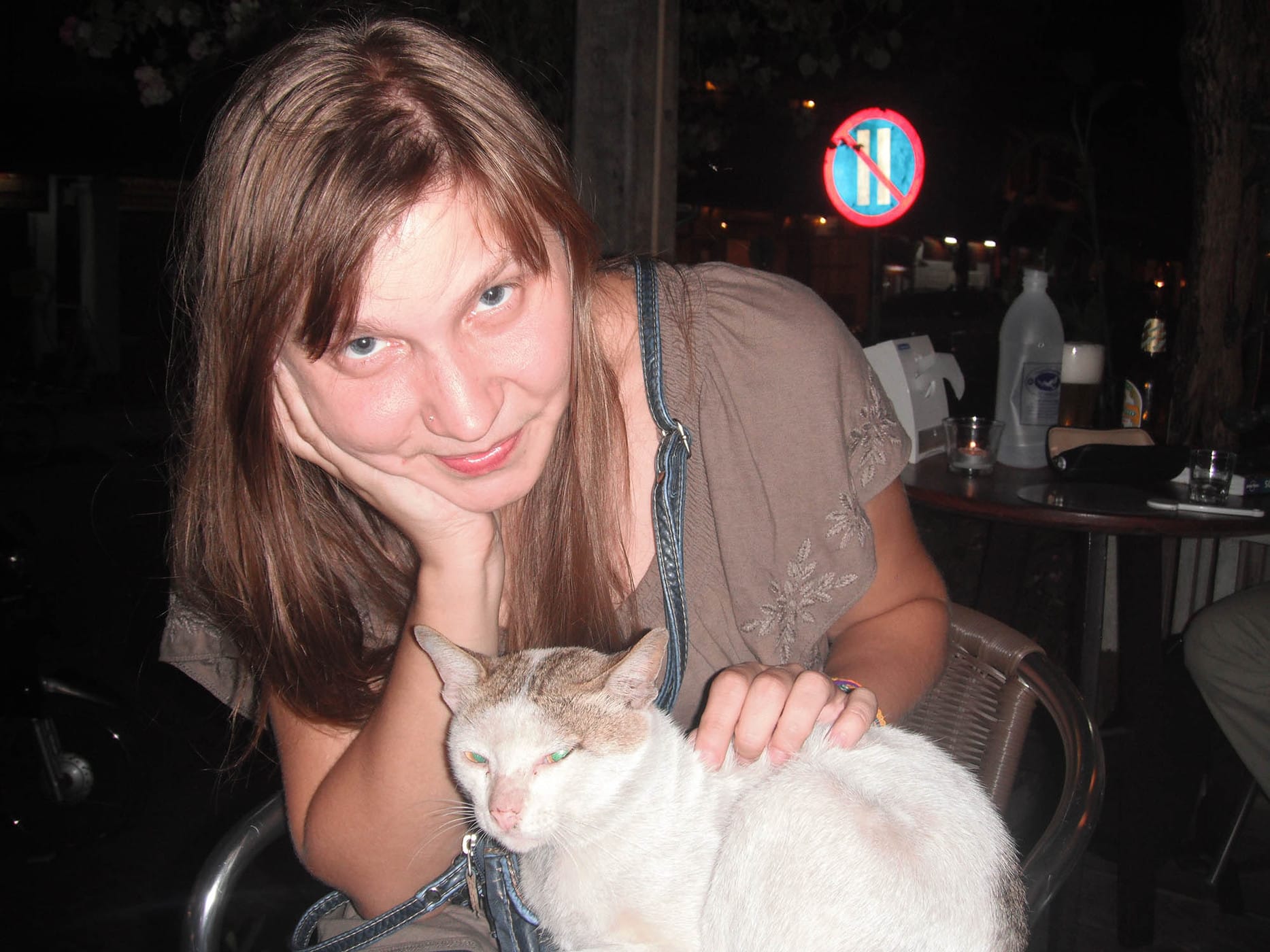 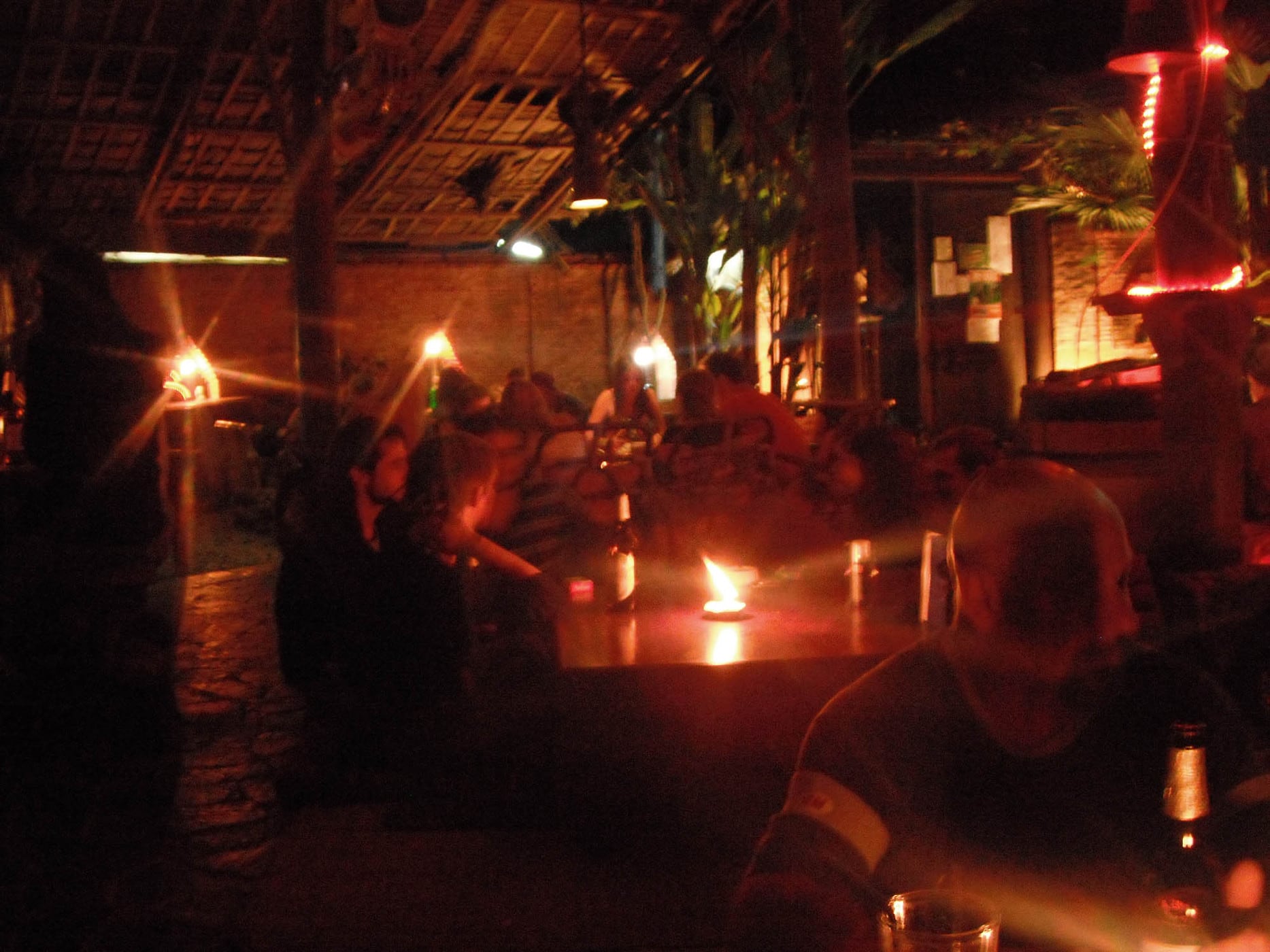 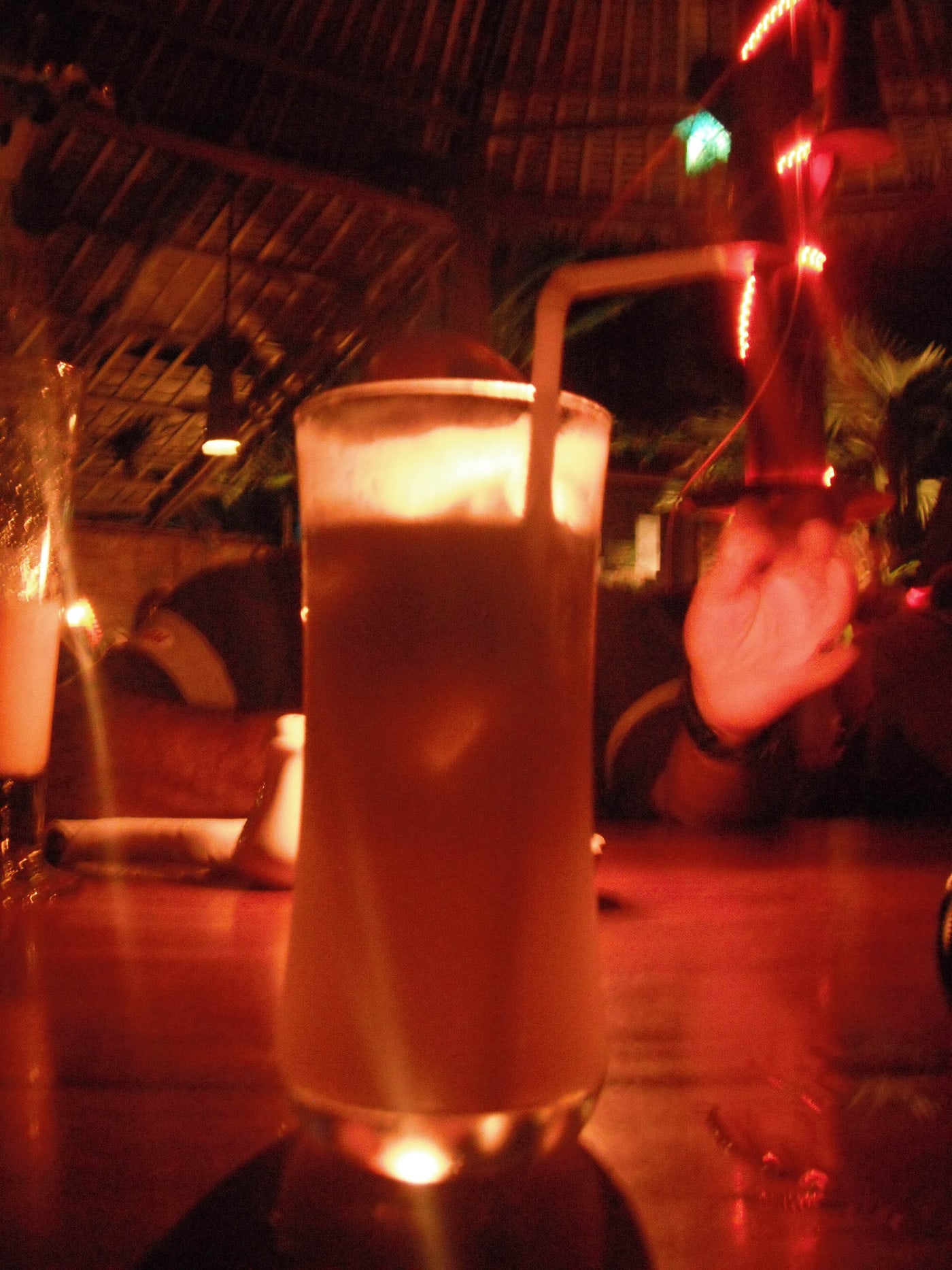 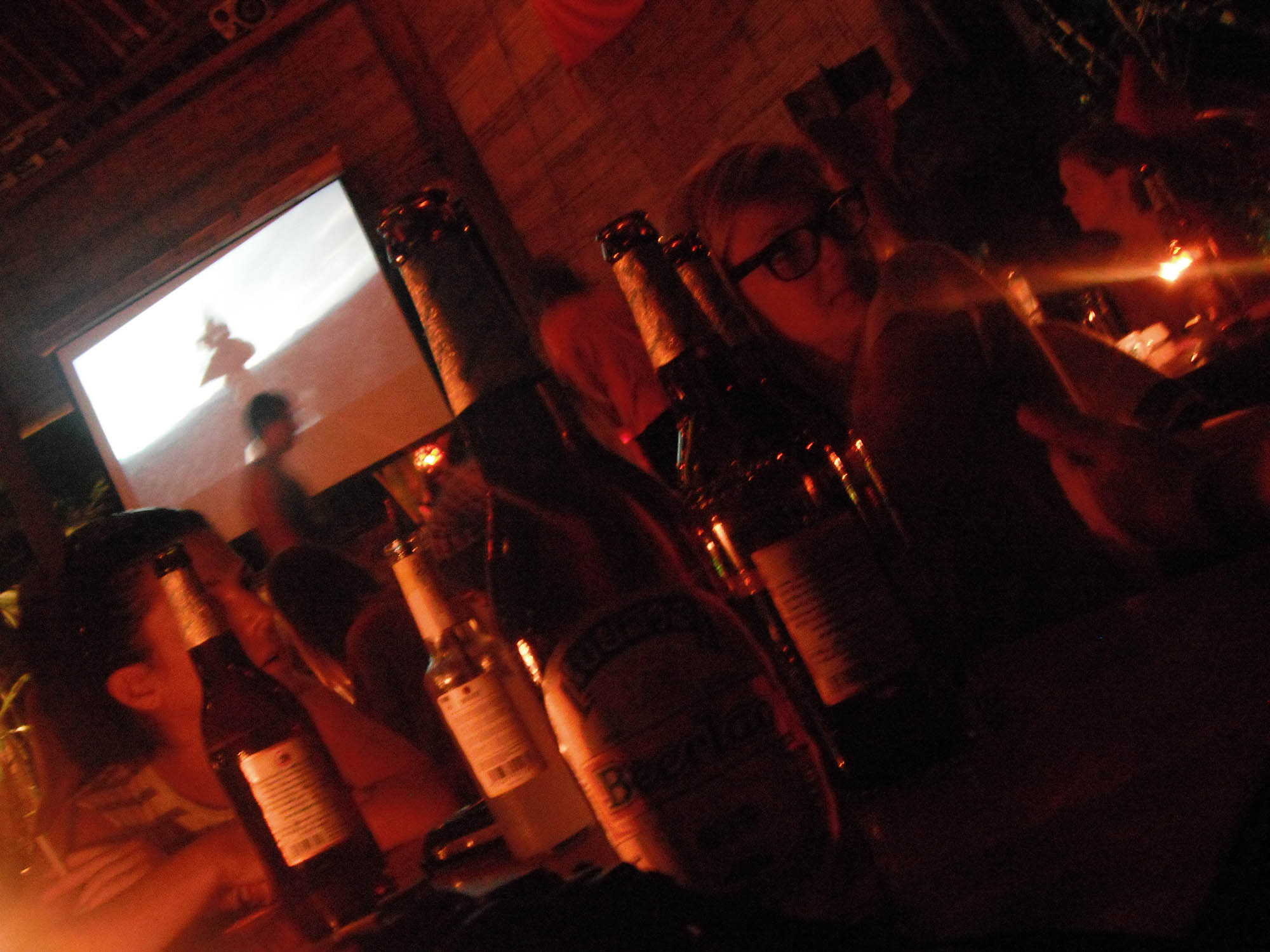 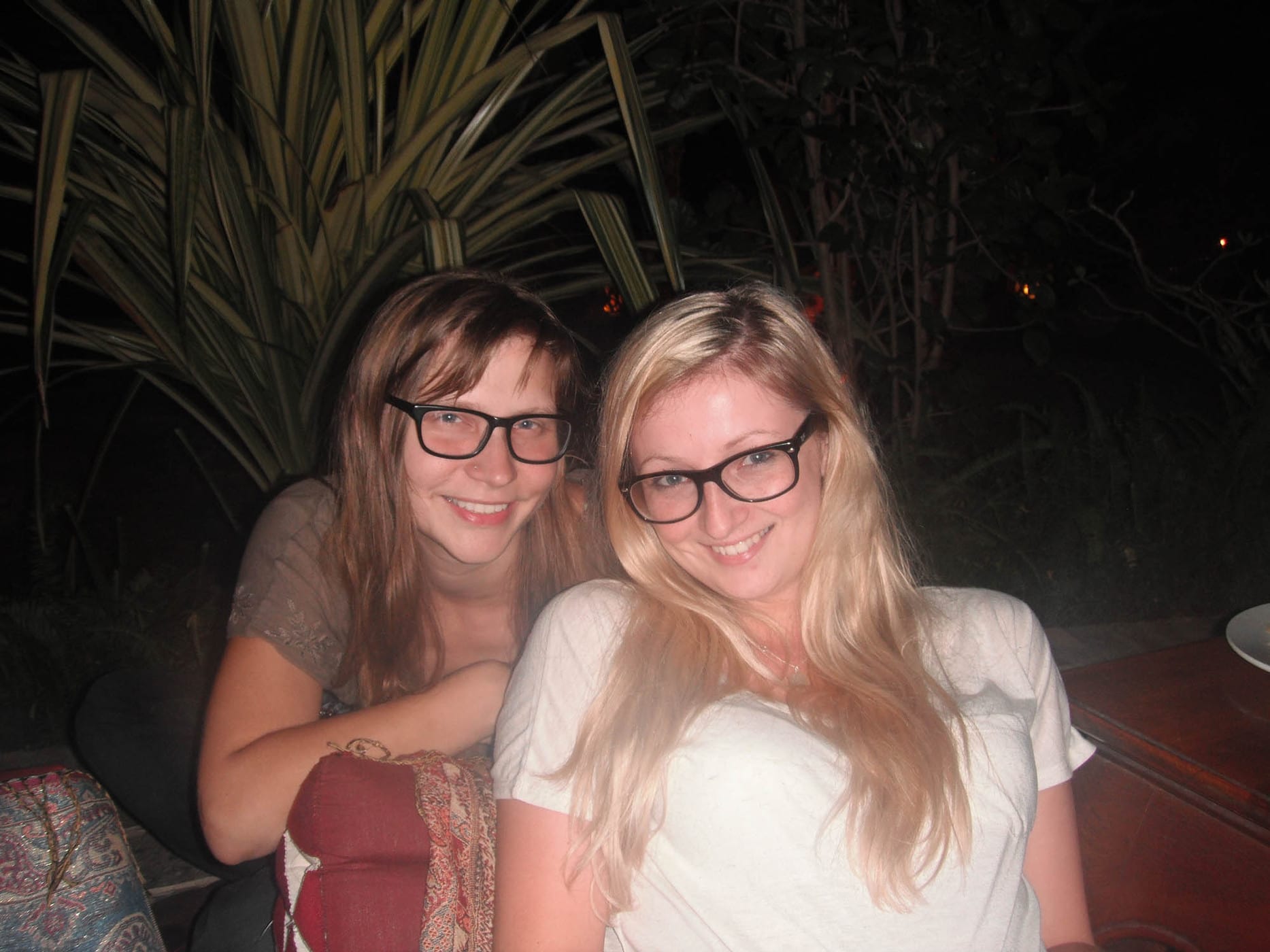 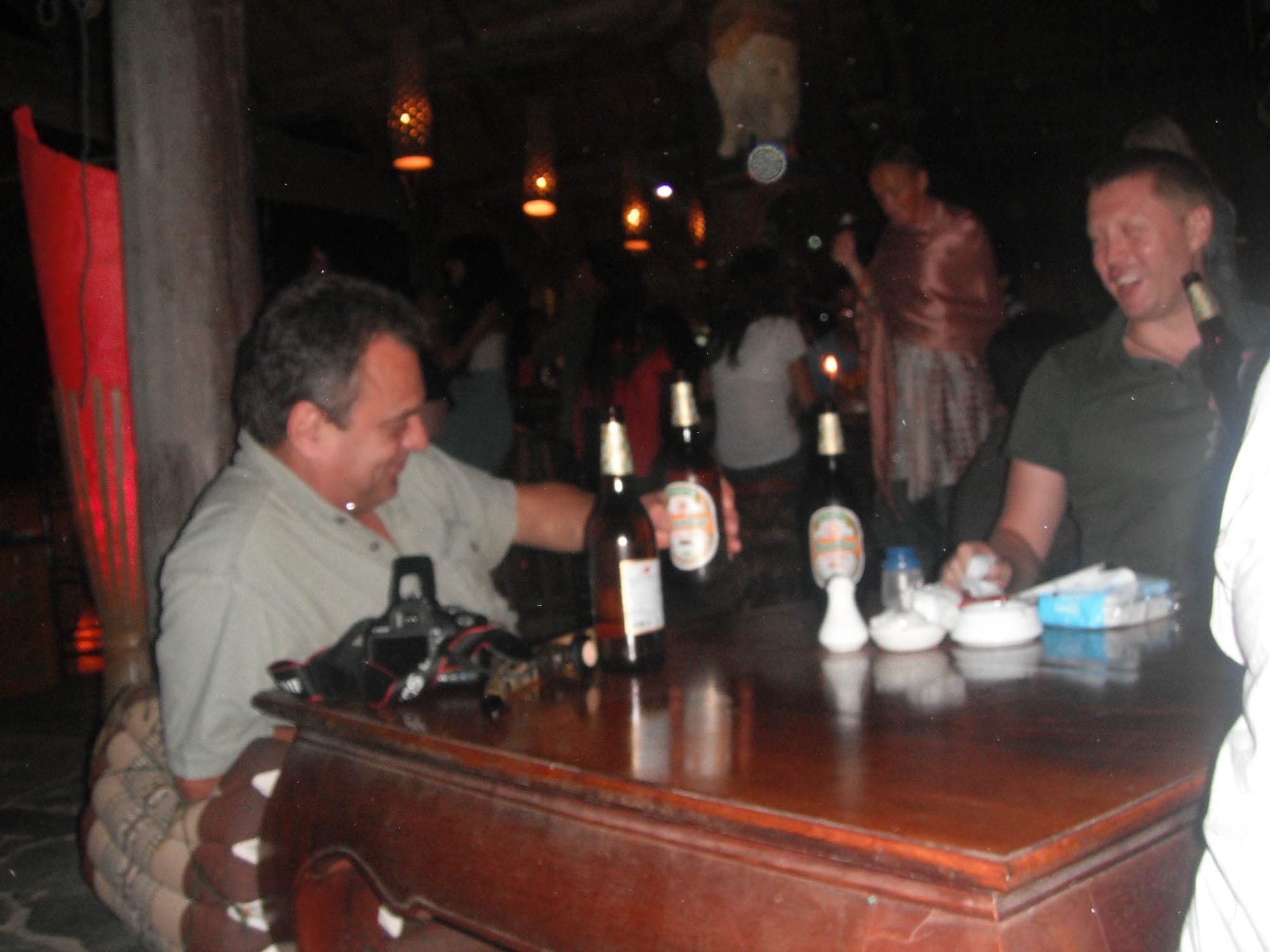 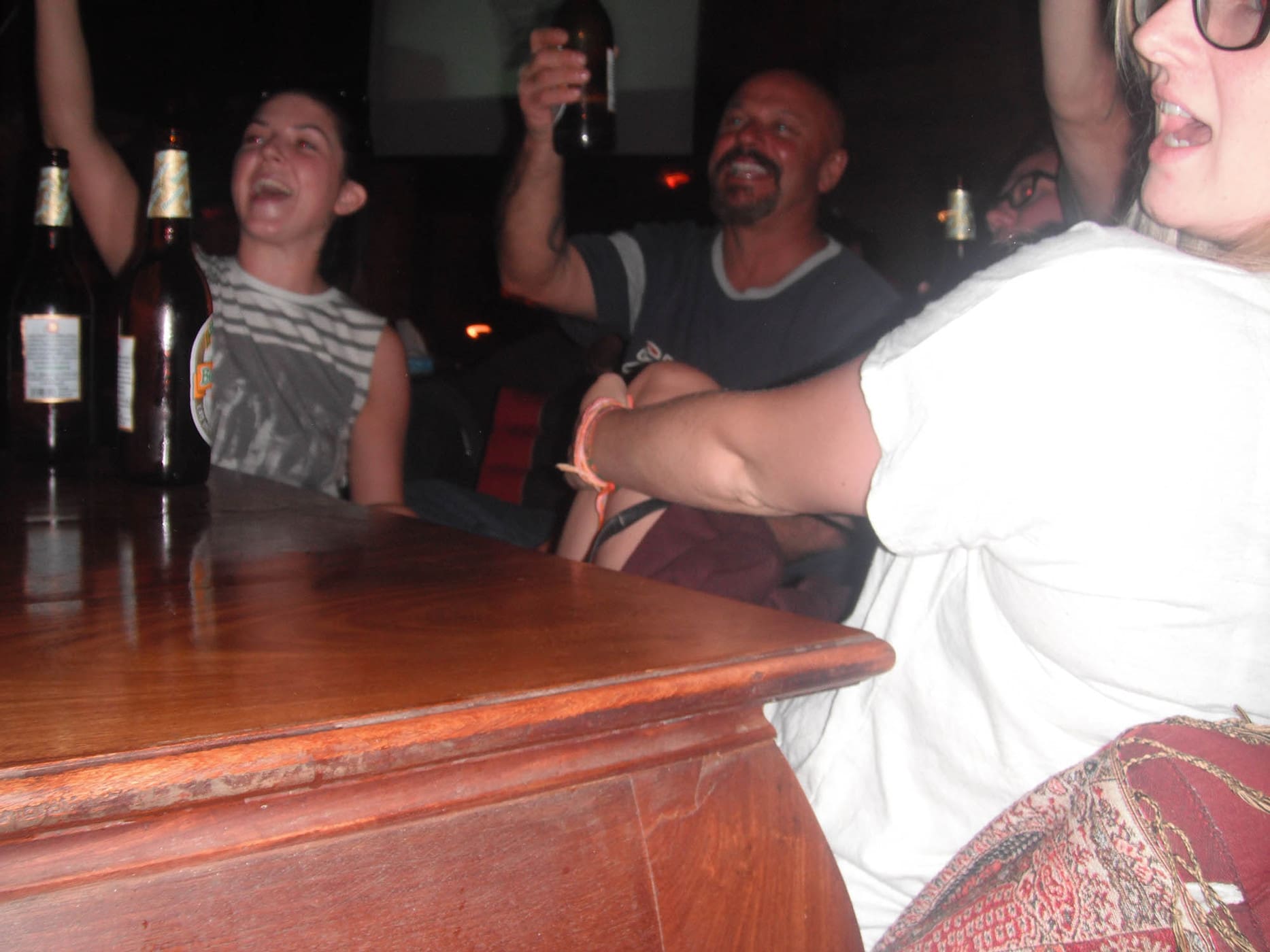 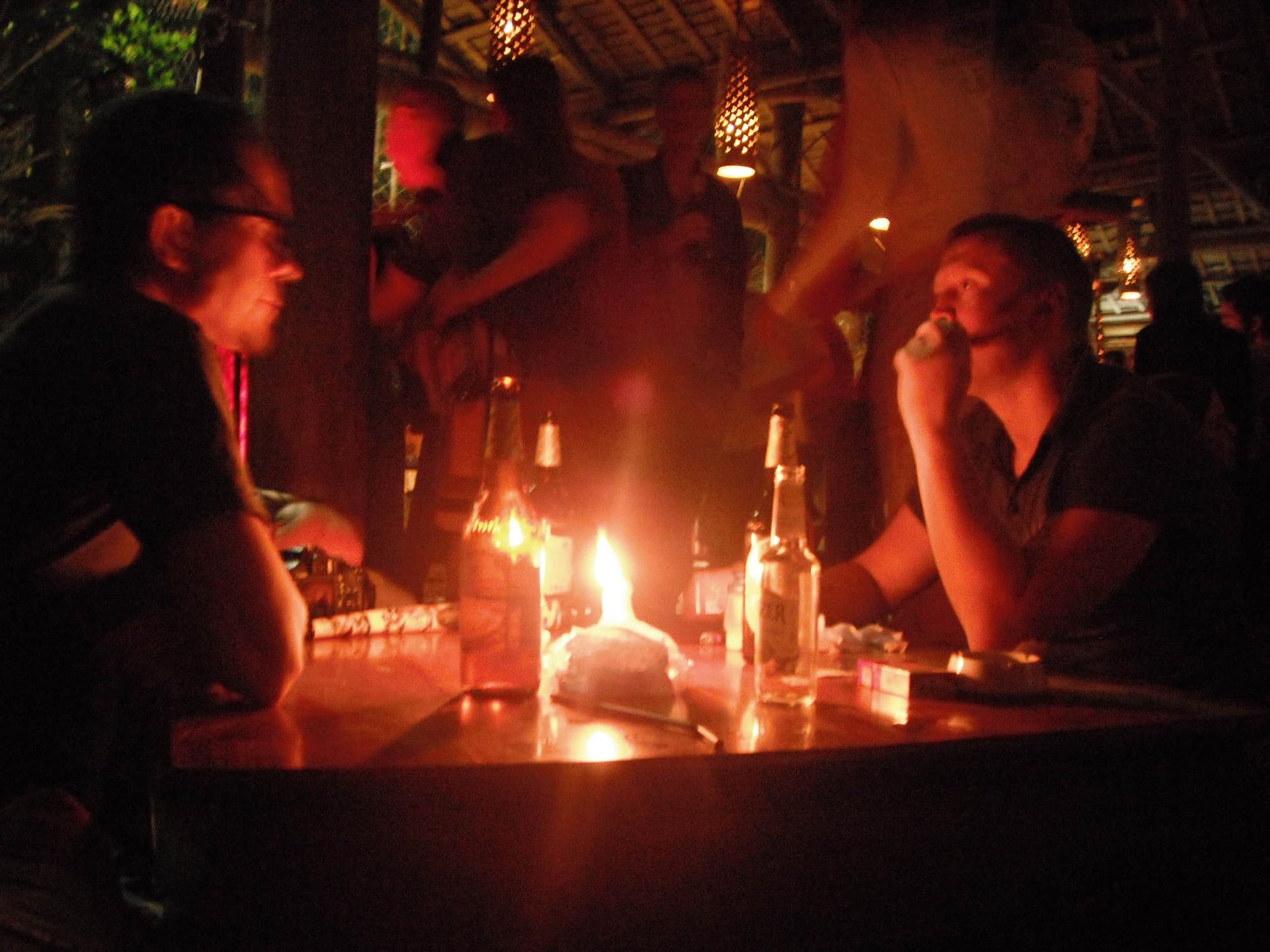 The bowling alley was packed with backpackers with no where else to go. And so my group had to play in teams. Which made the game unbearably long because everyone kept forgetting when it was their turn and everyone kept accidentally bowling for someone else. Because everyone was drunk. So drunk that the birthday man flipped over the entire table of everyones beers onto himself. He kept saying, “it’s not the first time I’ve been covered in beer.”

One of the guys was wearing a purse he’d bought and started describing all the random stuff you can fit in it. I told him that, other than “heroin,” I had everything he said in my purse. My bowling partner asked, “a condom?” And so, yes, I showed it to him. 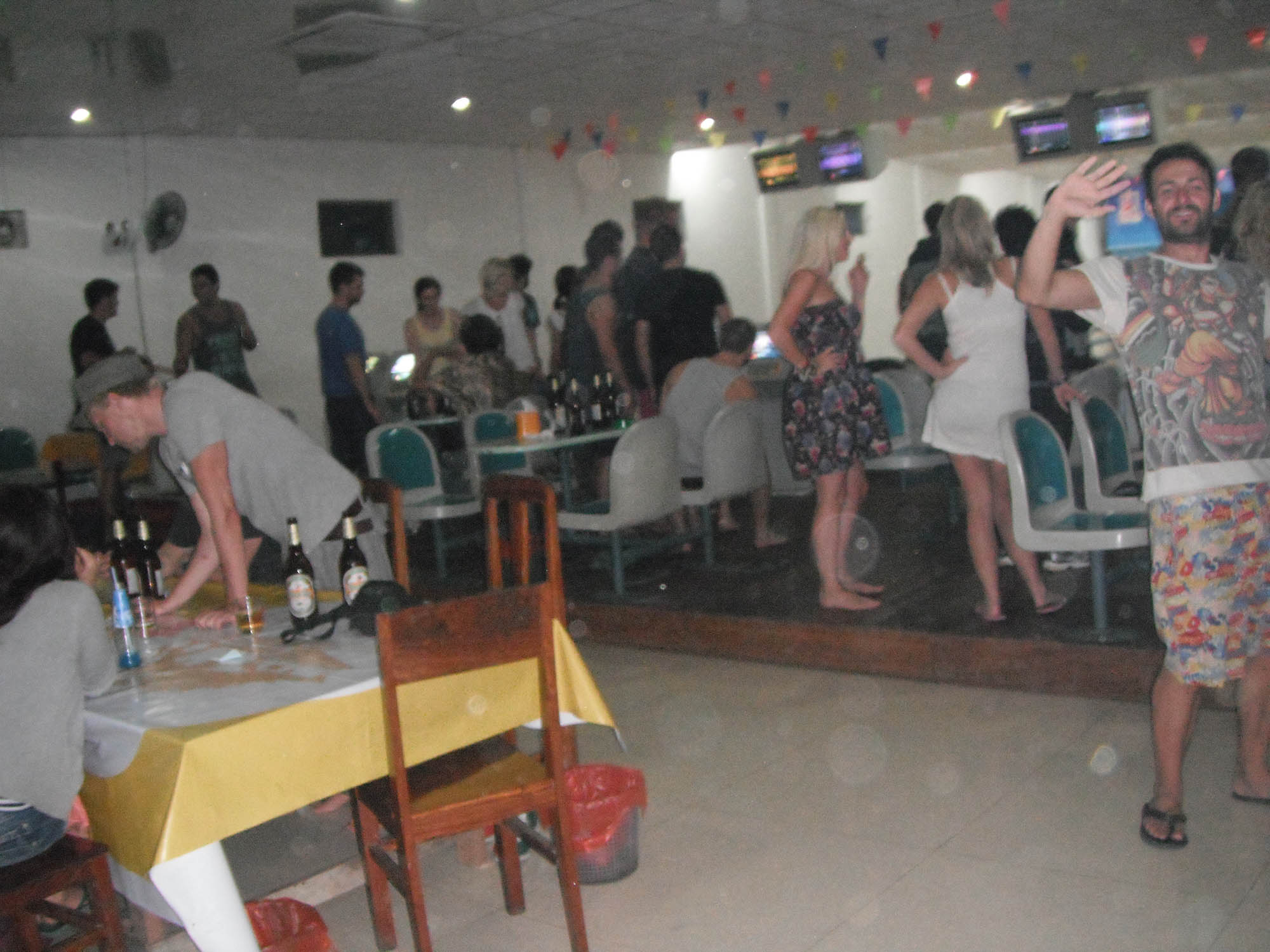 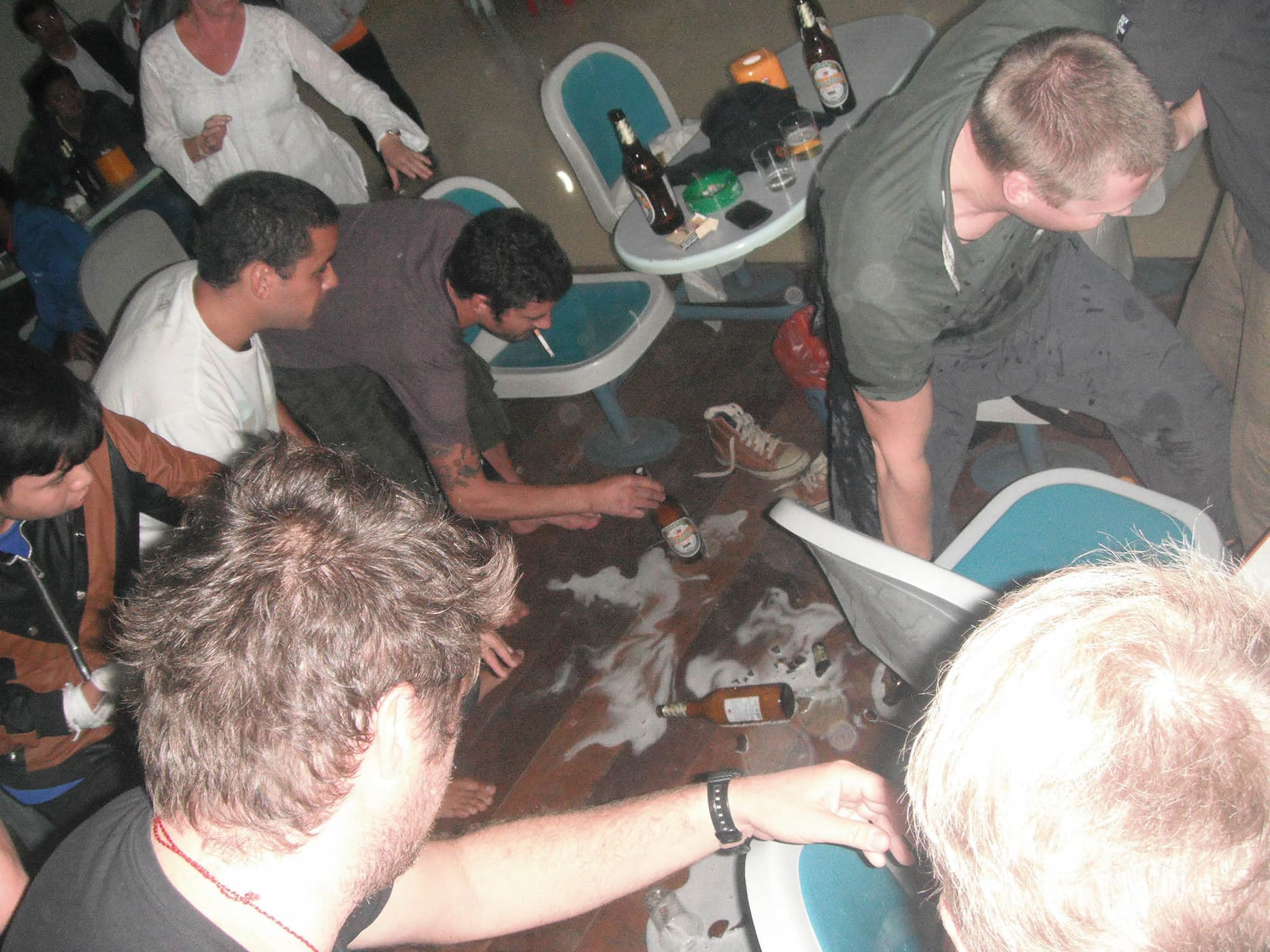 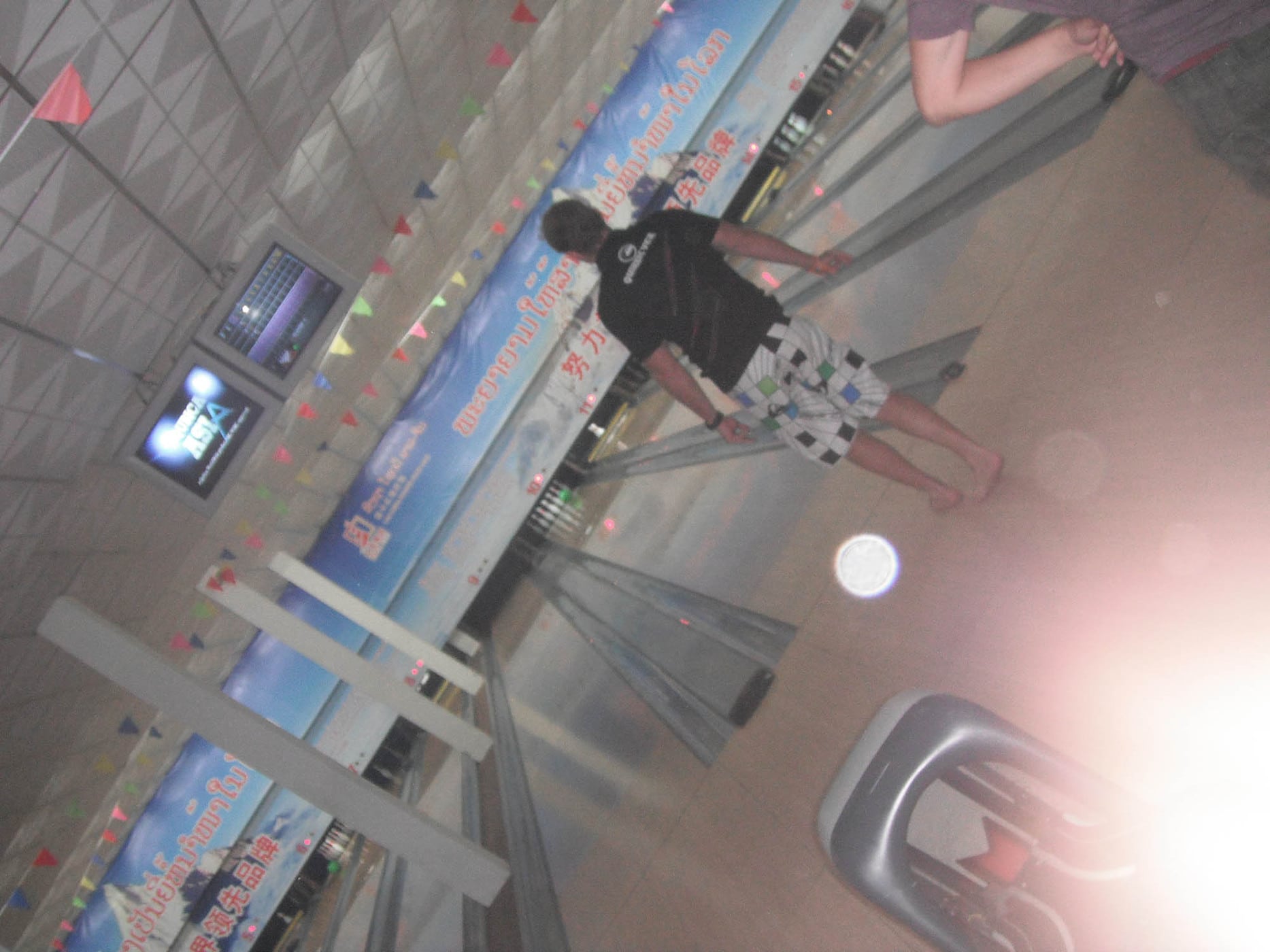 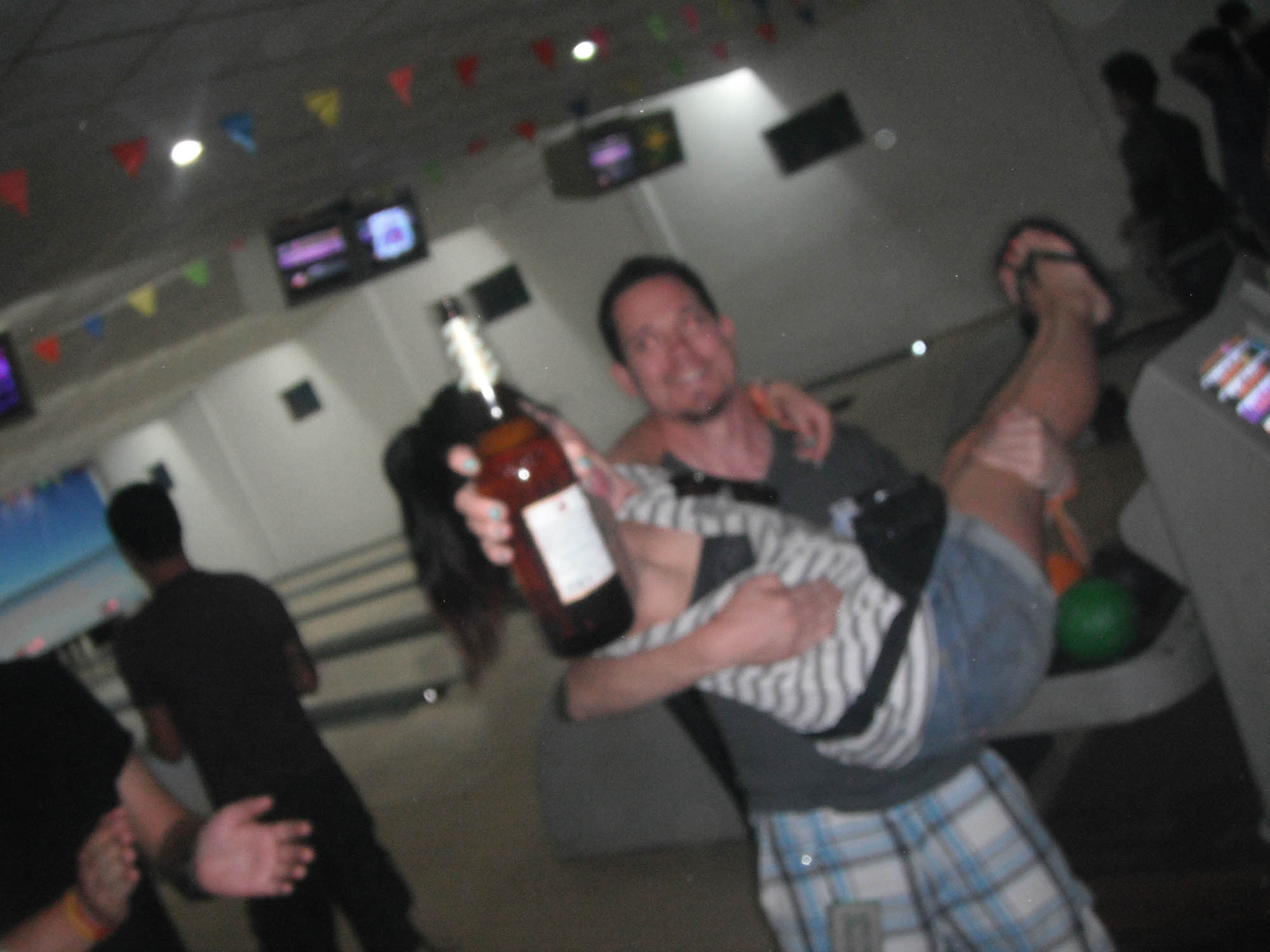 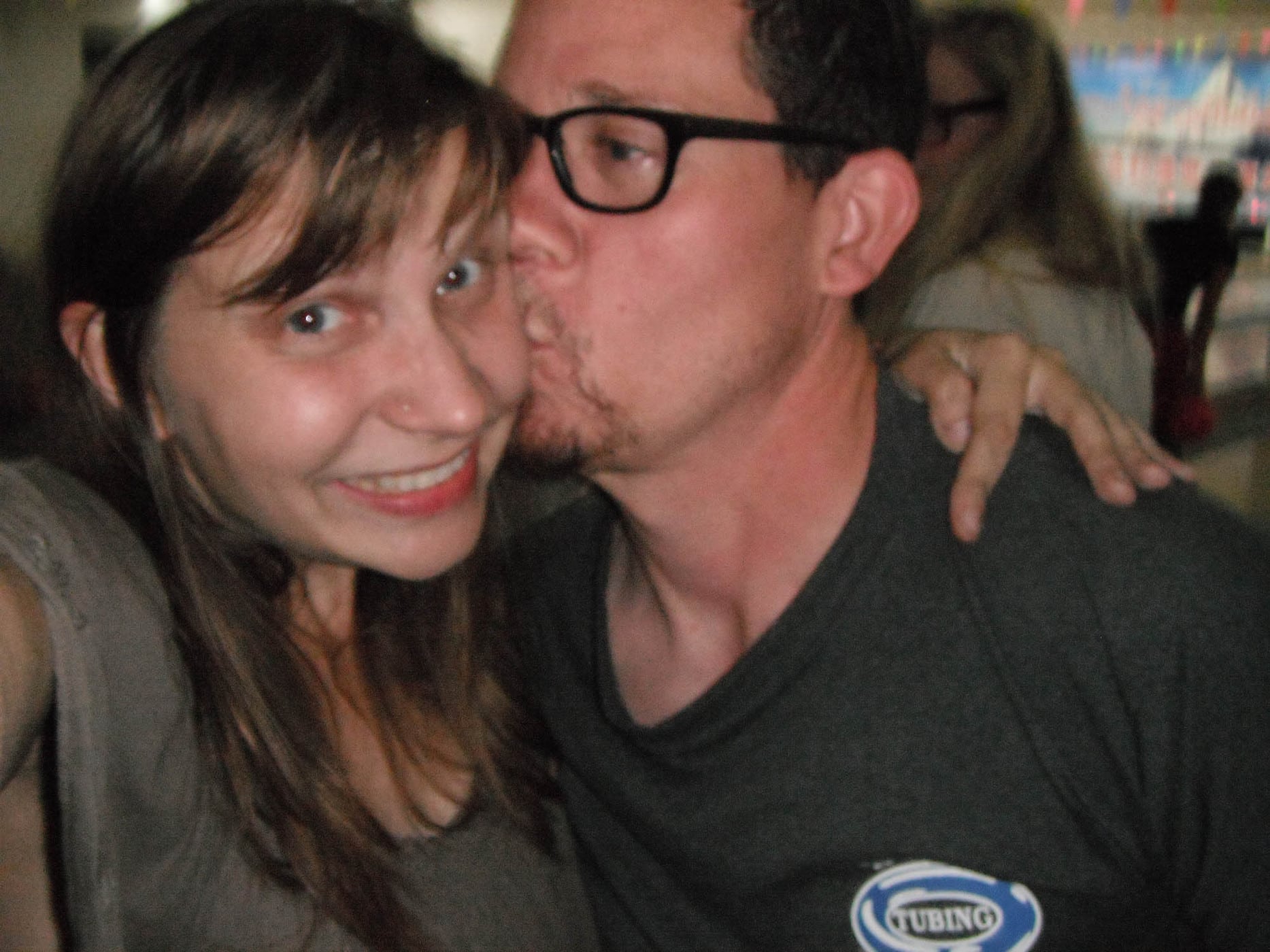 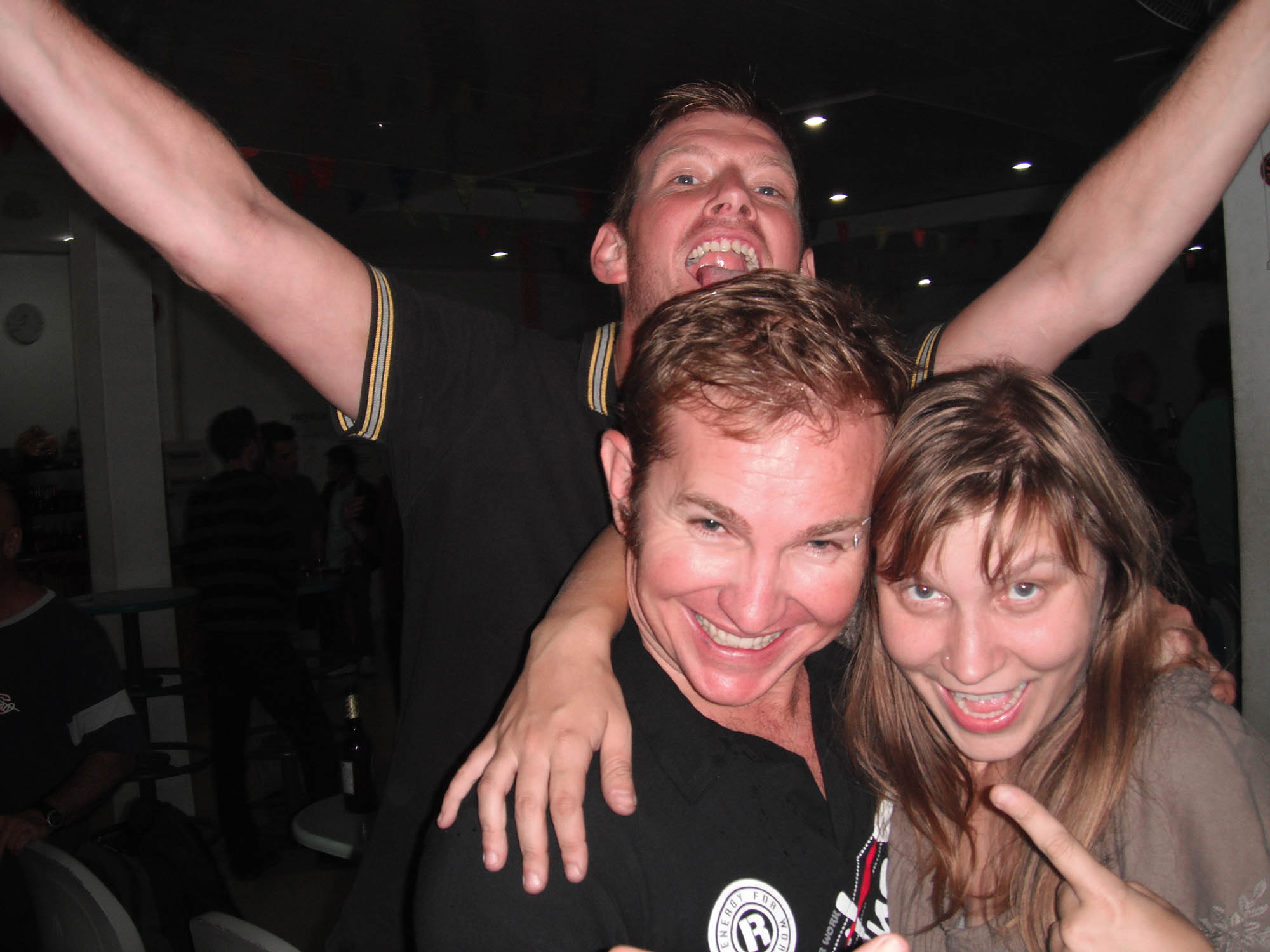 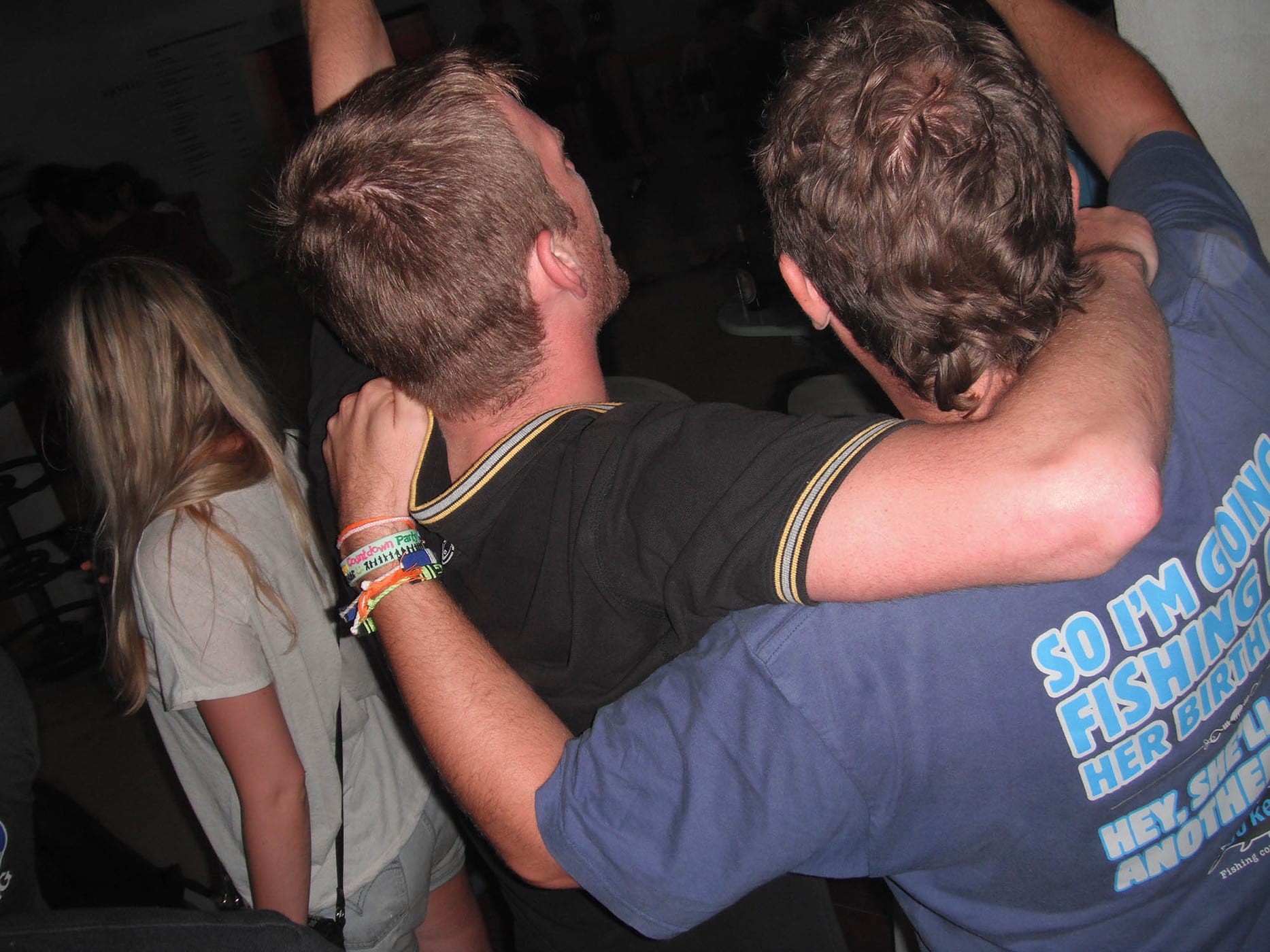 My bowling partner and I took a tuktuk back somewhere around two in the morning, something that’s hard to do when you really have no idea where your guesthouse is. But we found it.

He walked me to my door and then asked if I wanted him to come upstairs or leave. I felt like it was rather abrupt for someone who hadn’t tried to make any moves. And then he kissed me.

And I wanted to make out with him. Just a little. Just kiss for a bit.

It may not seem like it but I’m actually very picky about who I sleep with. I don’t go to bed with just anyone.

I locked the door behind him and started reassessing my need to reassess. I came to Luang Prabang to get away from drinking and boys but found them anyways. And I was there drinking in places not nearly as fun and kissing boys I didn’t like nearly as much as the ones I left behind… 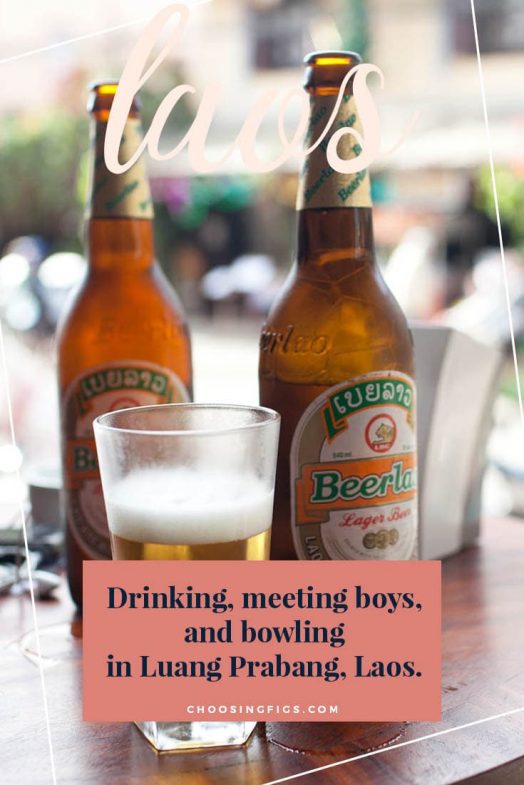 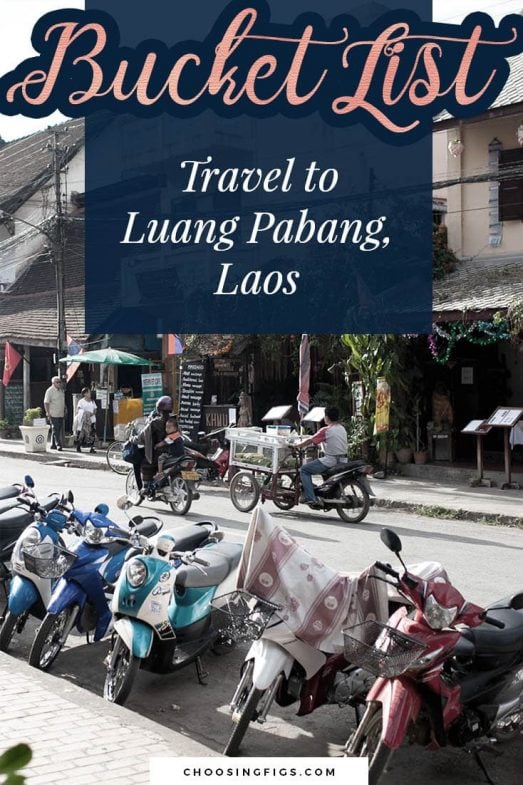 I think too much.