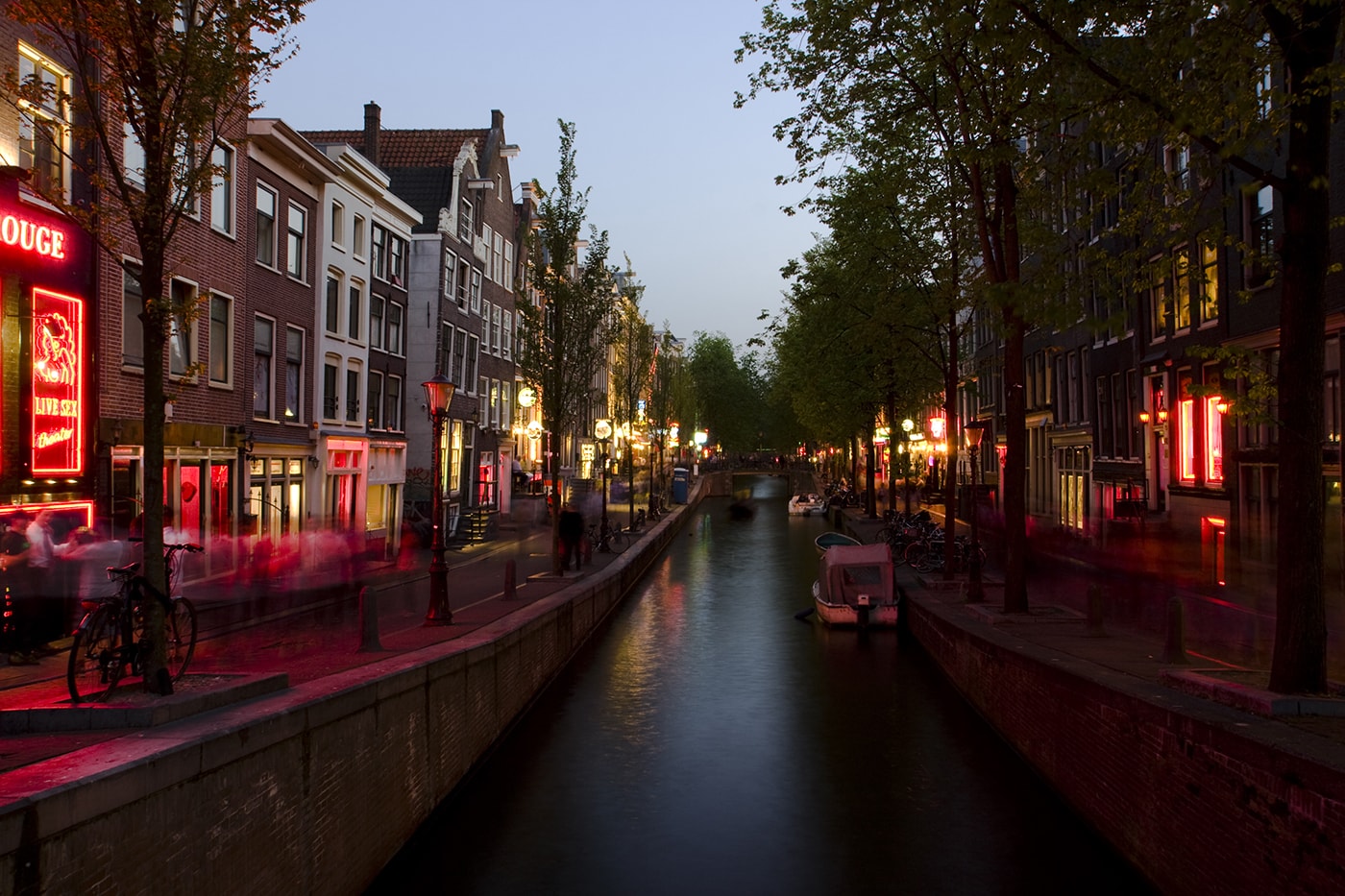 On my second day in Amsterdam, I went to Vondelpark, Rembrandt House, and the Red Light District. I think for today’s entry it is best for me to first write what I actually wrote and then write what I probably meant to say…

What I actually wrote…

Today started at 10, which I can’t believe I slept in that late. I keep getting lost and it kills me. I couldn’t find anything. It took me forever to find Stopera. It wasn’t too exciting when I finally did. And then I walked around until finding Rembrandt House.

Then I walked a million wrong directions finding Vondelpark. Then this is the crappiest blog ever. Then I went back to the hostel then I started

Dude I talked to two Canadians the night before (unintelligible scribble).

met up with Joe and Jackie and Lawrence. I can’t write fake blog at this time. We took pictures than drank beer.

Fuck this is a fucking horrible blog on paper.

It’s 3am I don’t feel tired and haven’t eaten a damn thing today. I had a cookie and frites. I need a goddamn bike. I need to go to a brown cafe and a coffee shop and a performance at Concertgebau. I suppose I should sleep.

And I also want to get high already.

I should move to Canadia. But then I’d probably have to stop calling it Canadia.

What I probably meant to say…

I woke up at 10, which feels late for a vacation. But I have seven days so I guess I don’t have to rush anything. Last night, right after closing my book I decided that if I’m going to make this work I’m going to have to make this work. I bought myself another Heineken and asked a couple of guys if I could join them. They, of course, turned out to be Canadian and ended up being probably 18 or 19 (they hadn’t yet started university). They were pretty awesome guys though. One wants to be a graphic designer/artist and the other a chef. I wish I had gotten their email addresses.

Today, as I said, started late(ish). I decided that my plan would be to go to see Stopera (I feel like I can’t go anywhere now without at least checking out the opera house) and Rembrandt House then headed over to the Van Gogh Museum and Vondelpark.

This plan was somewhat foiled by the fact that I have absolutely no sense of direction and can’t read a map for the life of me.

After walking in all kinds of wrong directions I finally stumbled upon Stopera…which wasn’t really that exciting of a place to see. Probably prettier at night. I stumbled upon Rembrandtplein which was a cute little grassy area with a statue of the painter. 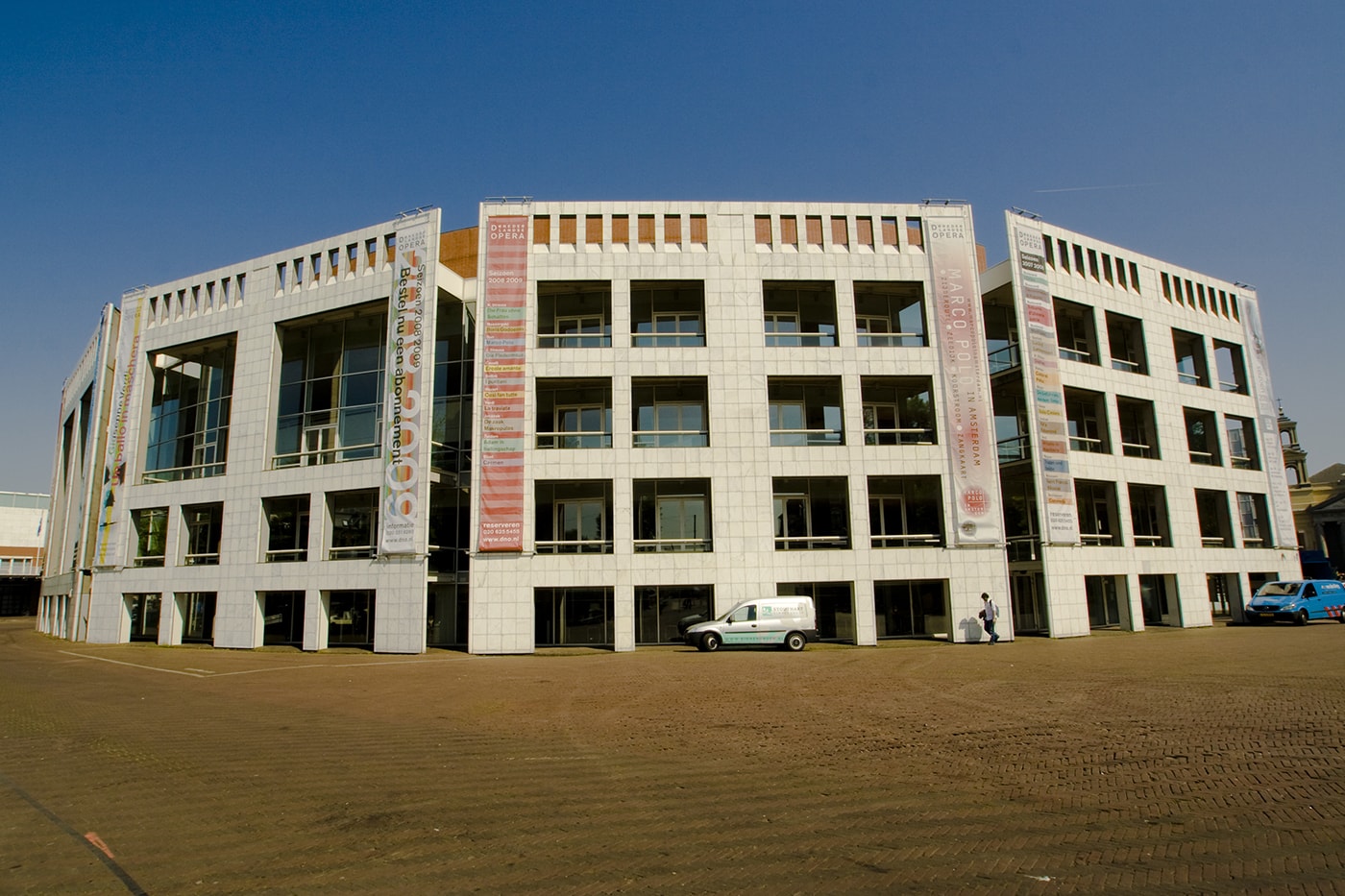 More wandering until I hit the Rembrandt House. Seriously, these Museums are impossible to find because they are all just in houses that blend in with other houses. Rembrandt House was OK, but not spectacular. Basically the first half of it is just his house set up to look like it did when he lived there. There is a lot of art work on the walls but only one of them is a Rembrandt. The man who worked there who at first thought I was German pointed out a series of paintings to me that were all sleeping guards with prisoners escaping. I doubt I would have noticed that without him. 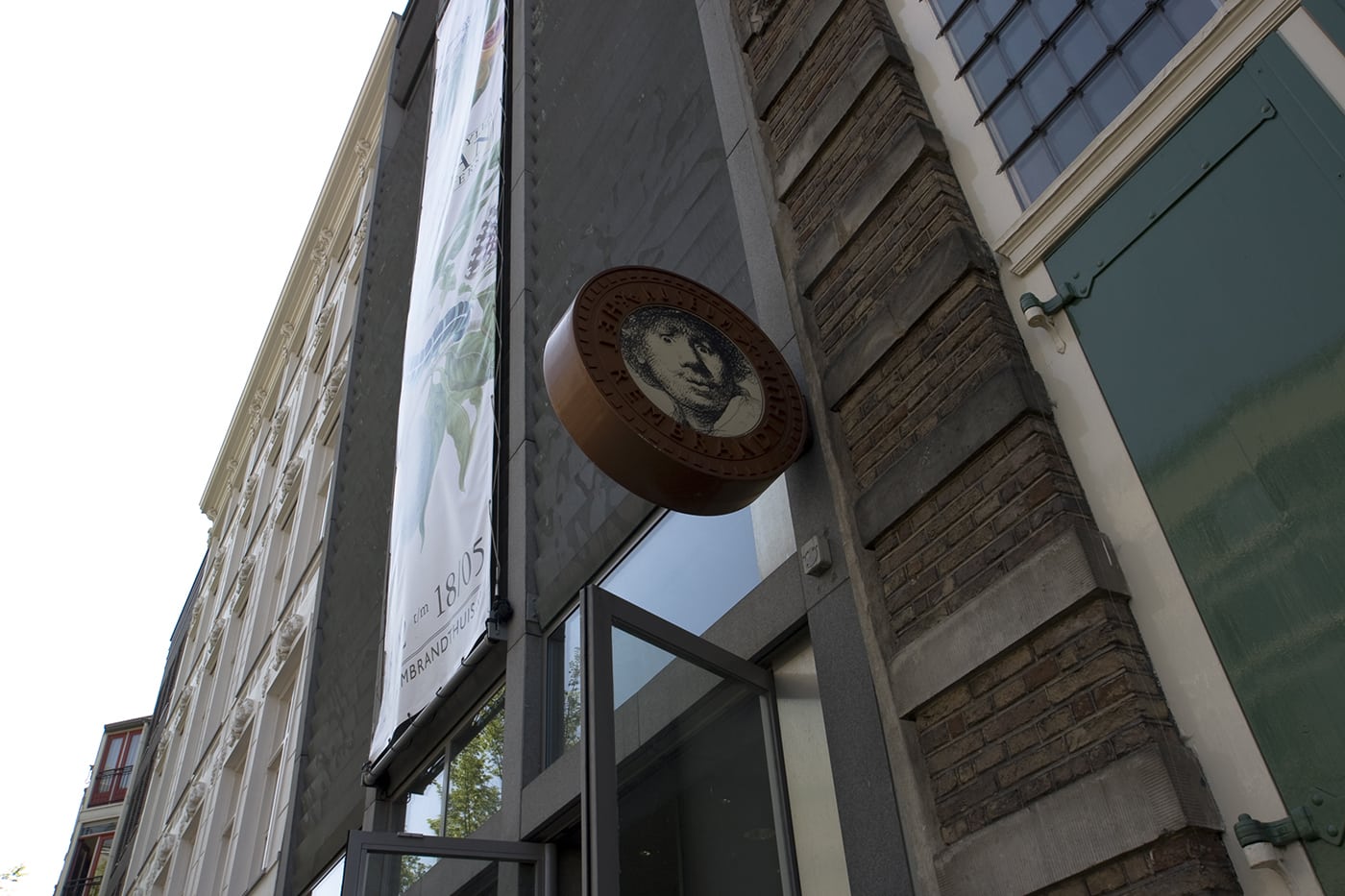 The second half of the museum was an art gallery. The exhibition that was playing was Maria Sibylla Merian. You probably don’t know her name but she drew lots of flowers and bugs and stuff and some of it probably looks familiar. At this point the audio tour began going into great detail over every piece of art. At this point I gave up on the audio tour and just looked around saying “That one is pretty.”

My goal next was to make it to the Van Gogh Museum and Vondelpark. Yeah…so I managed to get lost. And loster. And lostest. I did find about three parks but none of them were the ones I wanted to find. I don’t know where I was, but I honestly walked around for a couple of hours. It was grueling and terrifying. And I was cursing the fact that I had almost the entire week left to survive.

Finally found my way across a bridge, found my way through a market, and found the Heineken Experience and I knew that was near where I wanted to be. I finally found that on my map…still got lost…but made to to Museumplein. 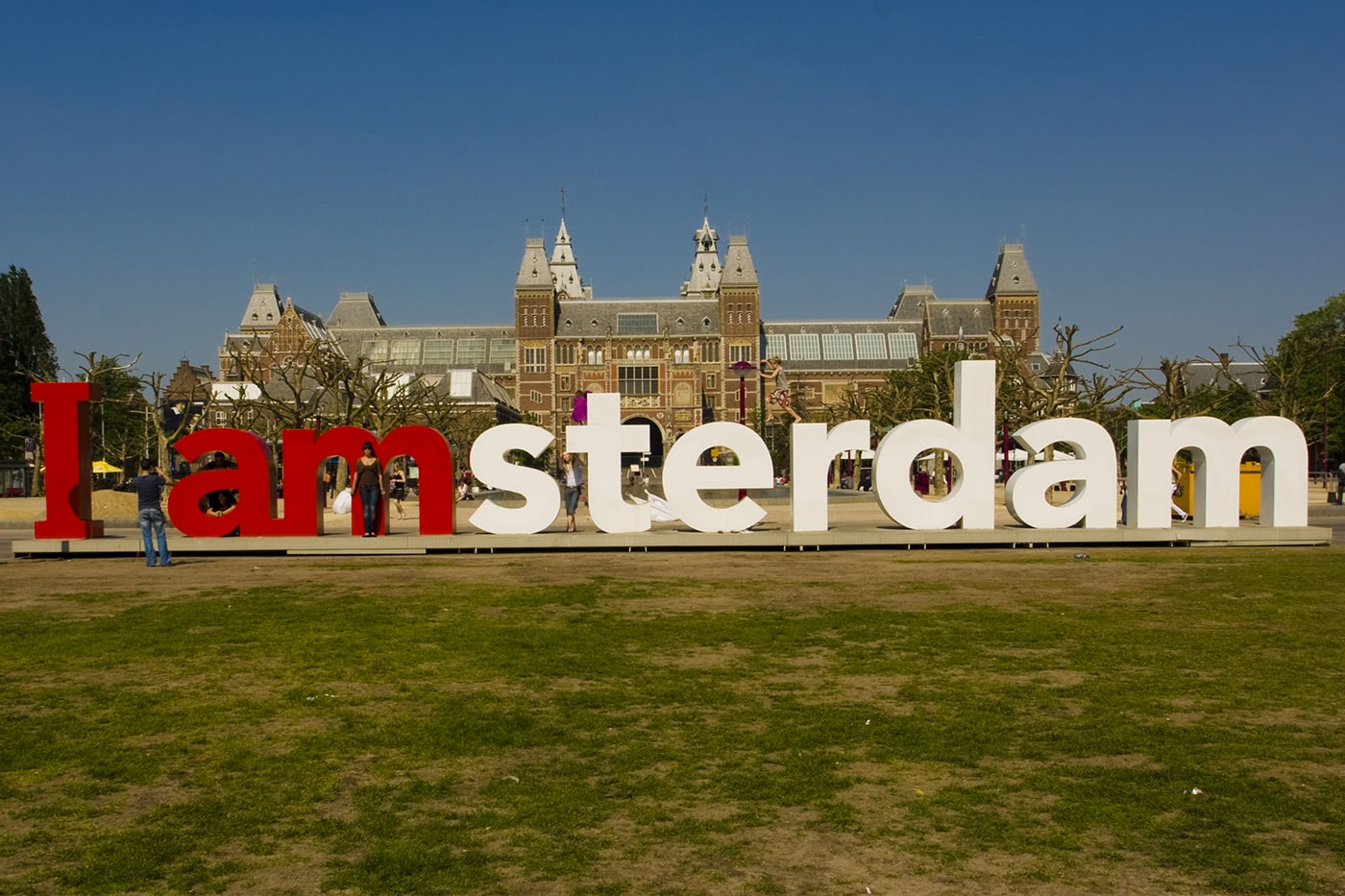 By that time I didn’t really feel like going into the museums and managed to, somehow, find Vondelpark.

Vondelpark is beautiful and relaxing and beautiful. Its basically just a big park. I stopped and got a cookie and that was the only food I’d eaten so far. I wandered about. I sat down for a bit. I took some pictures. I reveled in the fact that I finally found where I was going. Then I nervously took off hoping I would be able to find my way home. 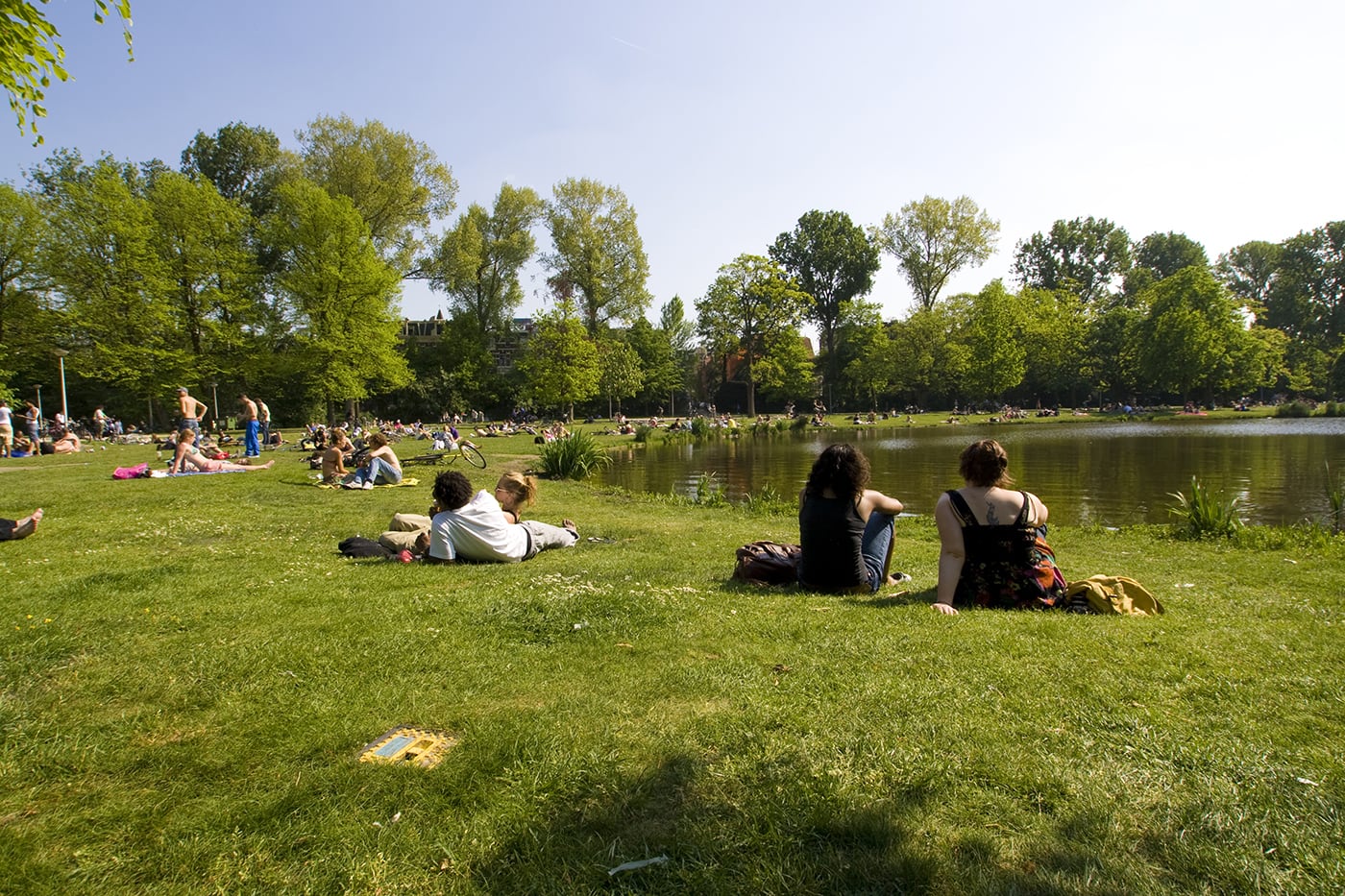 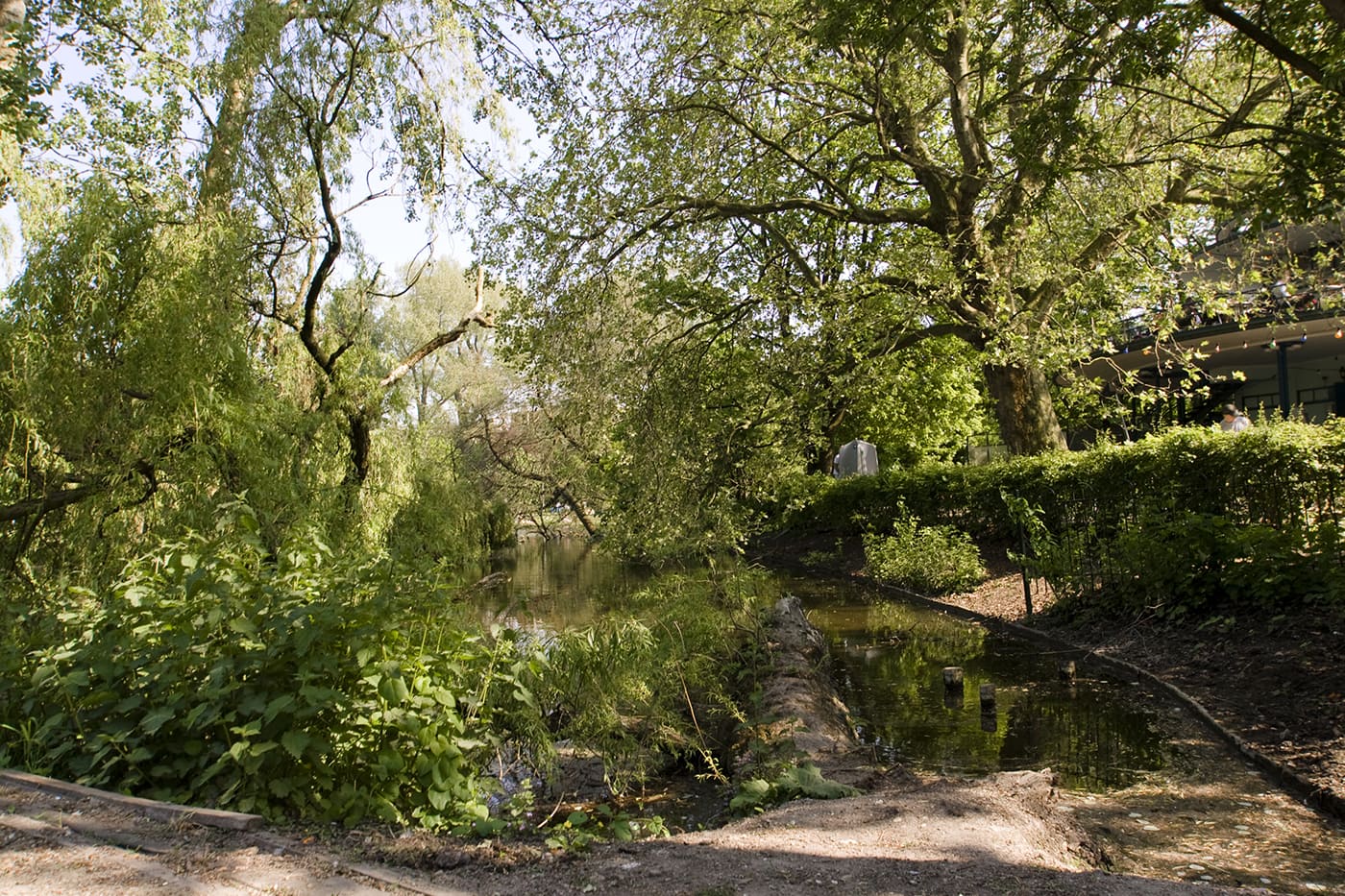 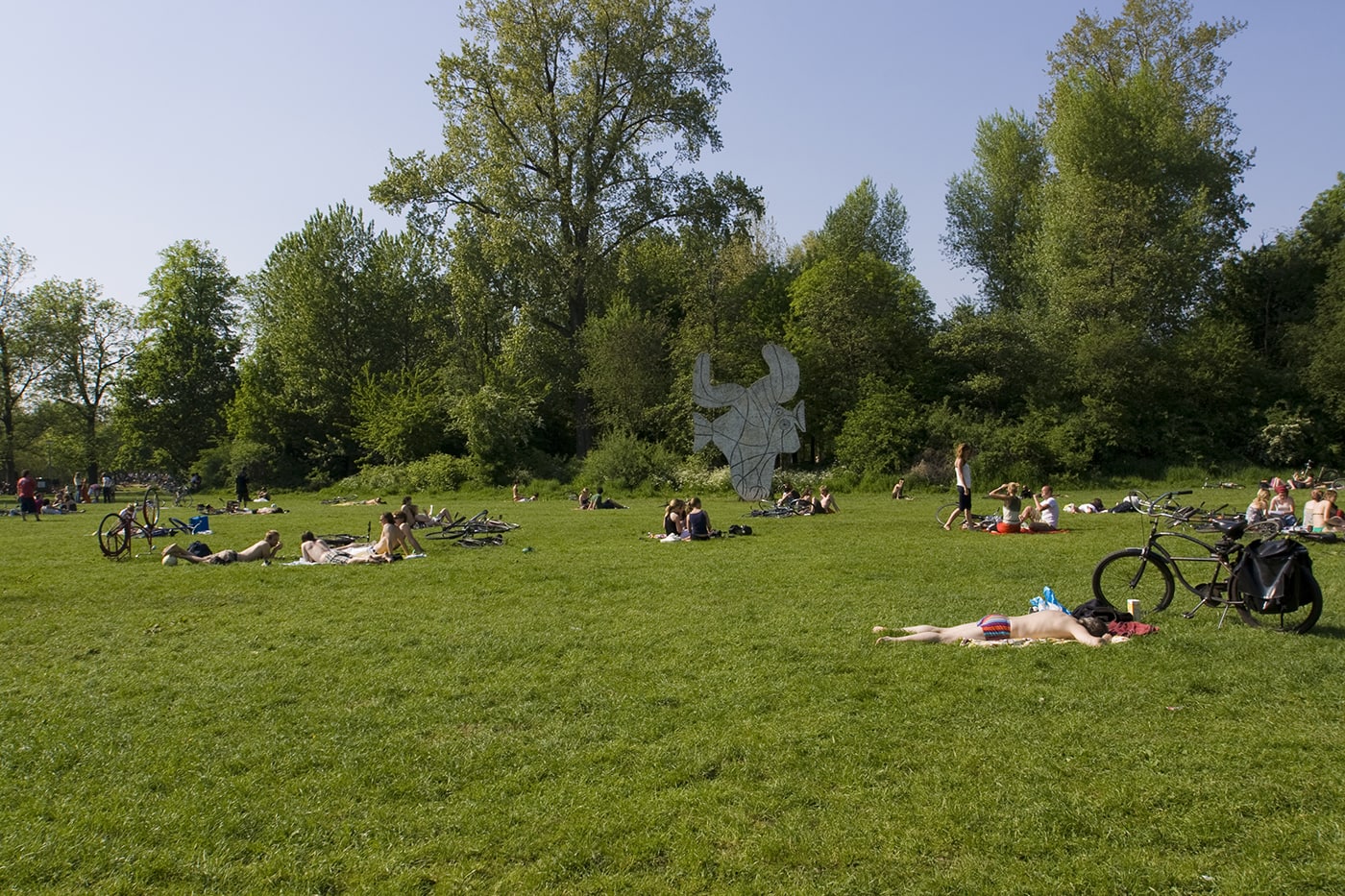 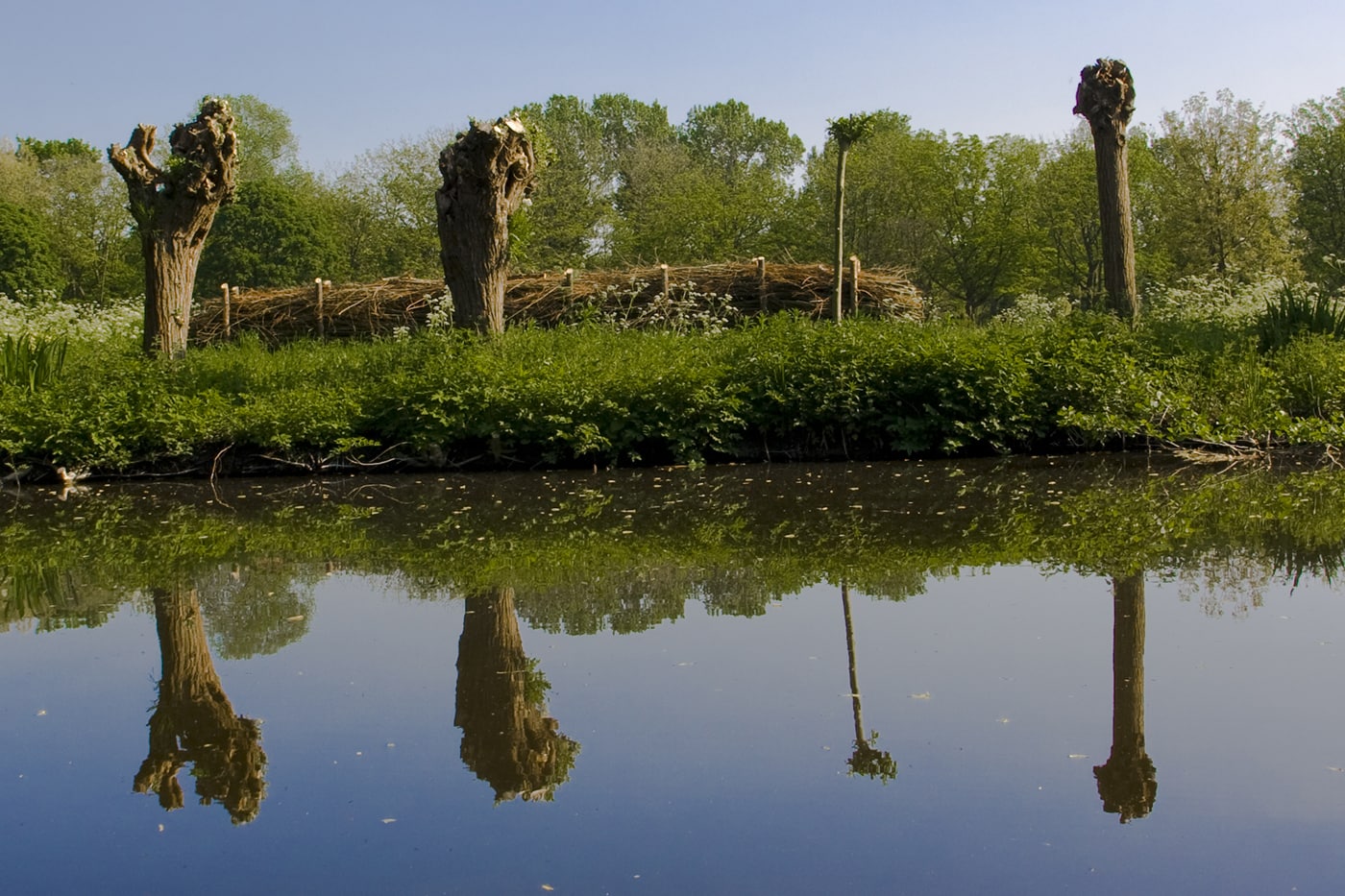 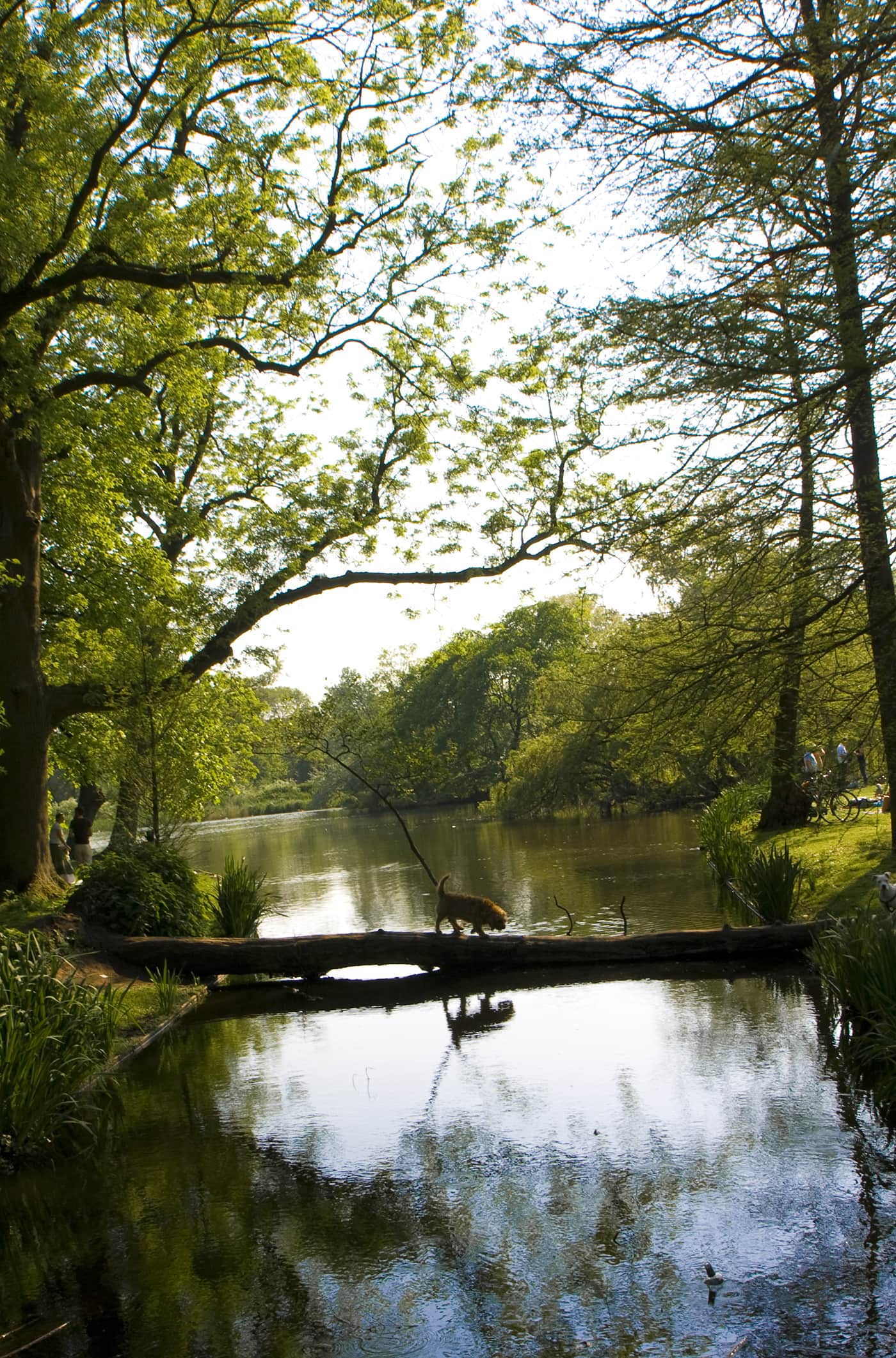 After a quick bite of some frites with fritesauce and some freshening up I headed to the monument to meet Joe. Joe’s a truck driver from New York who I’d met earlier in the day while photographing some statues. He’s into photography too and we’d agreed to meet up to go shoot some night shots. Also joining us was Jackie from the Philippines who Joe had met even earlier and Lawrence from Israel who just happened upon us.

We headed over to the red light district to shoot from the bridge (you can’t take pics of the girls, but you can shoot straight on from the bridge) and did the square and some canals. Amsterdam is gorgeous at night.

At one point a guy came up to us and asked if we were a club. Lawrence made up a whole story about our club. We are so starting a facebook group. 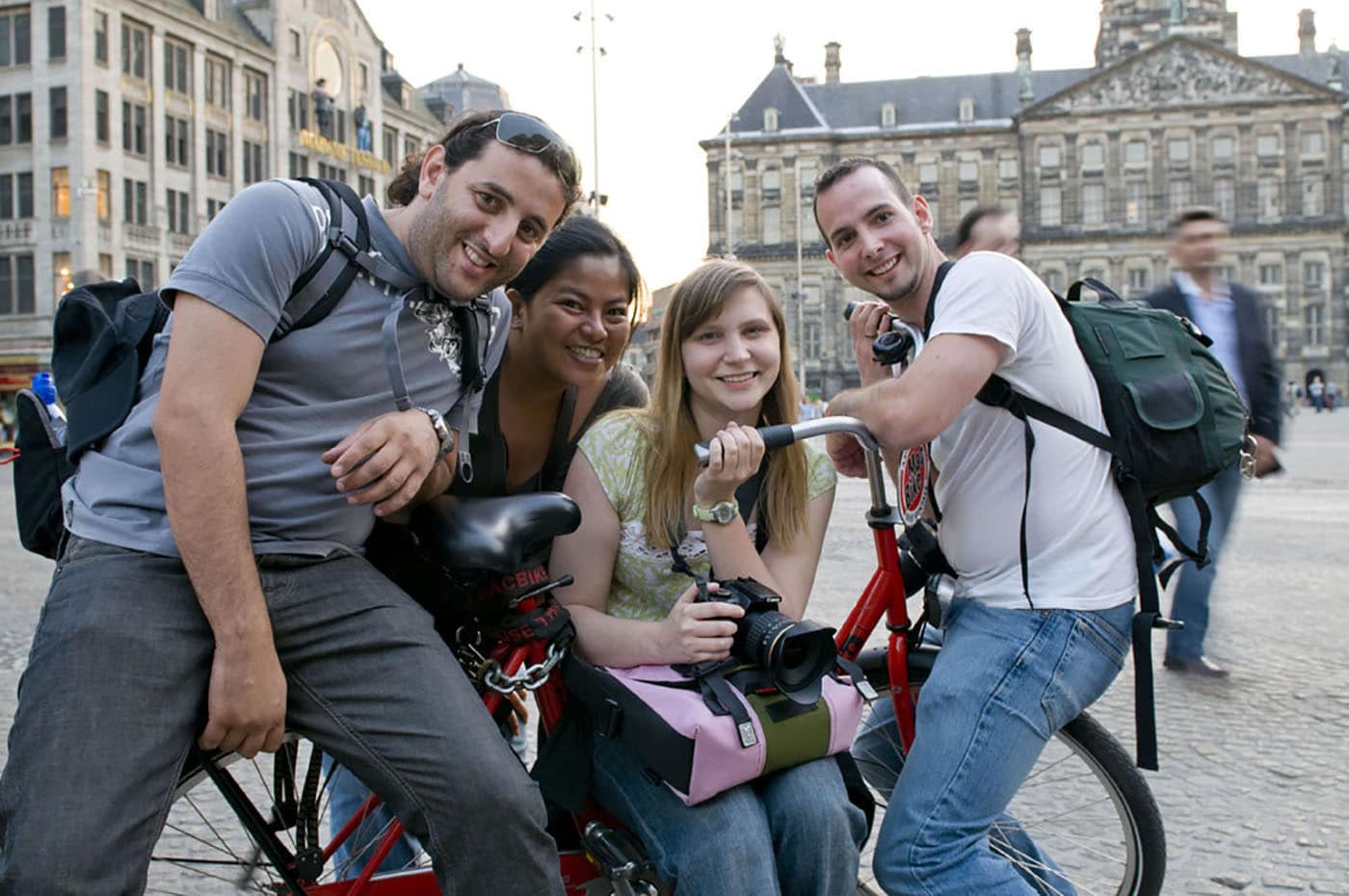 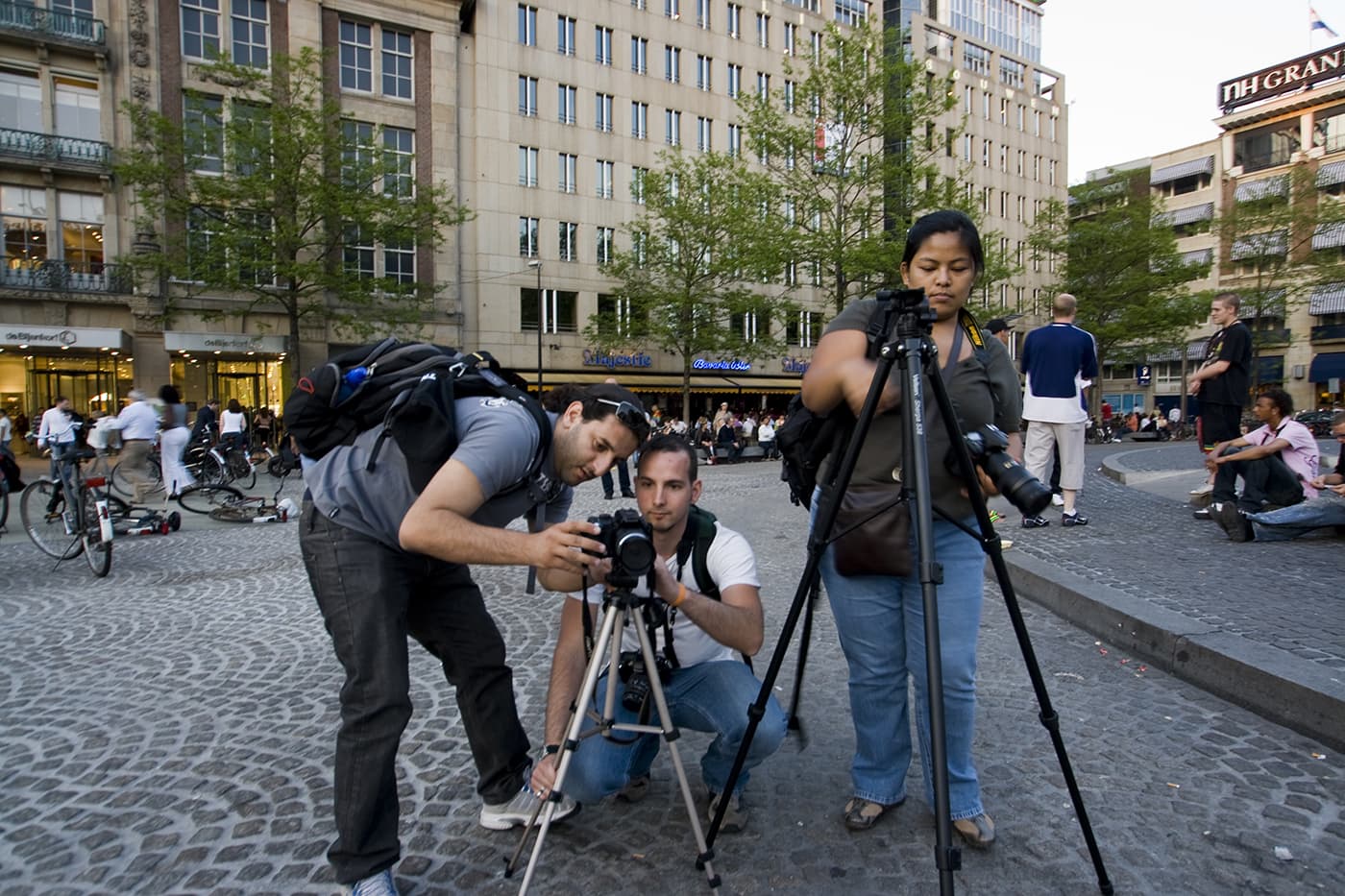 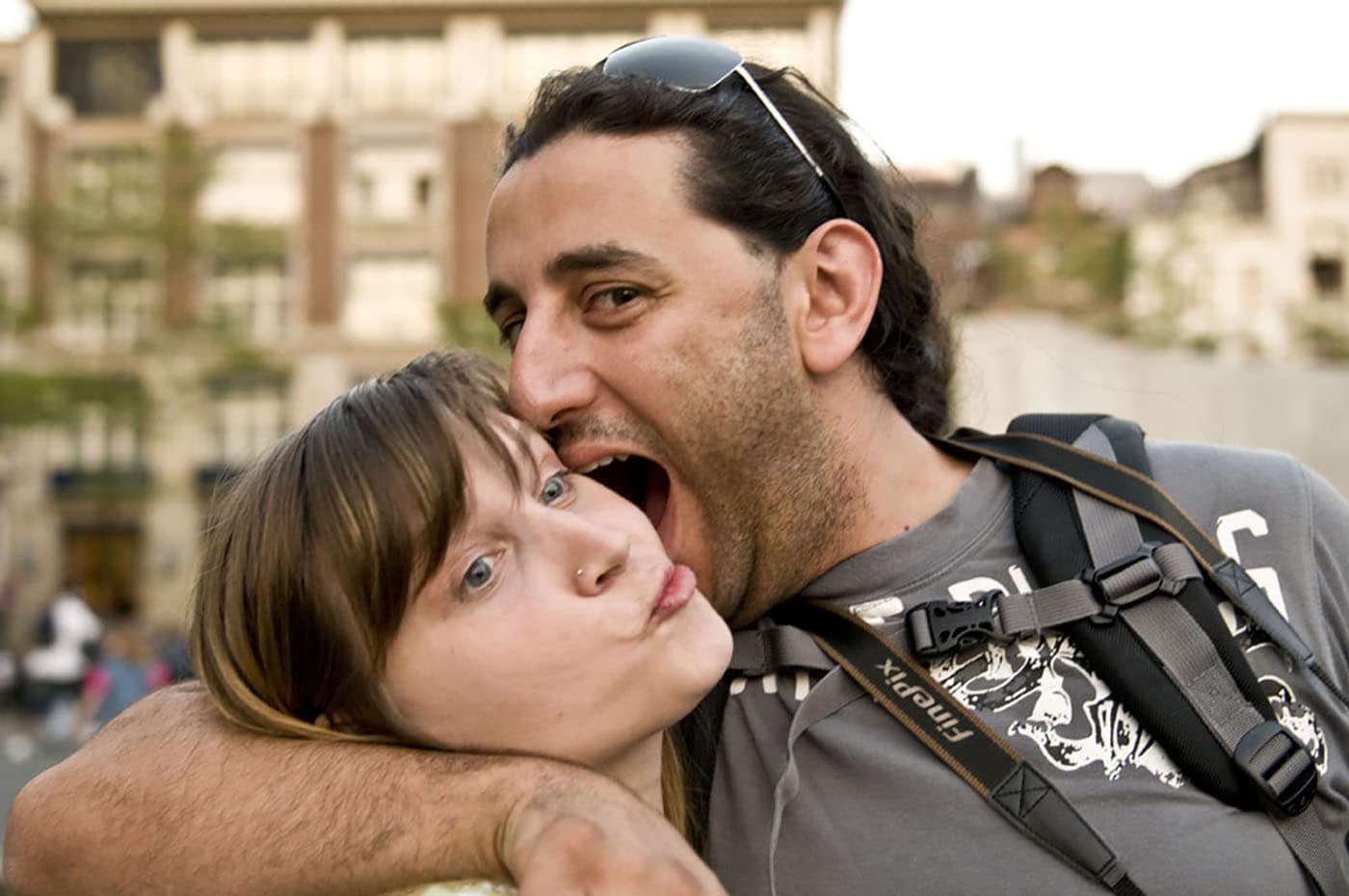 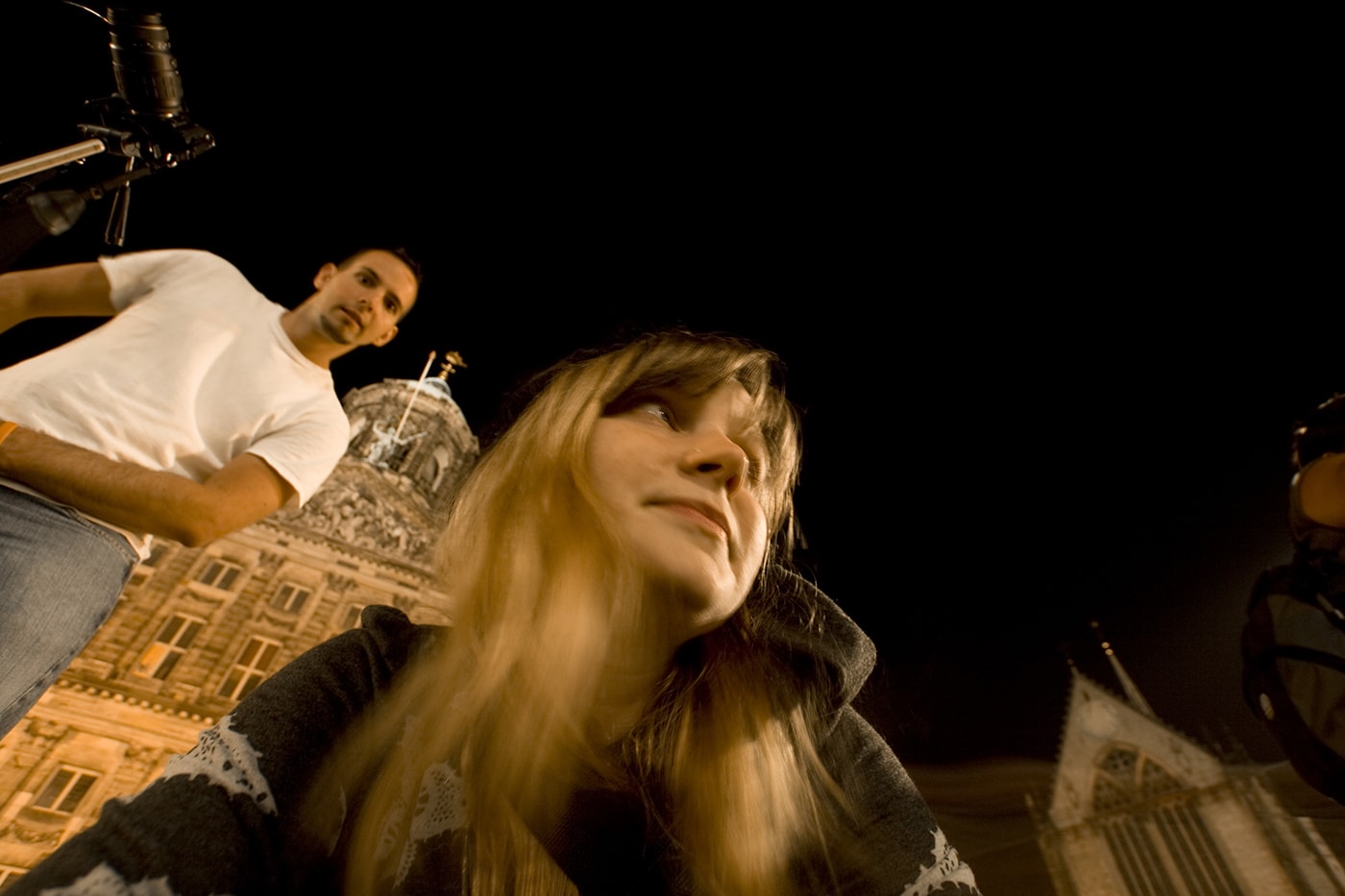 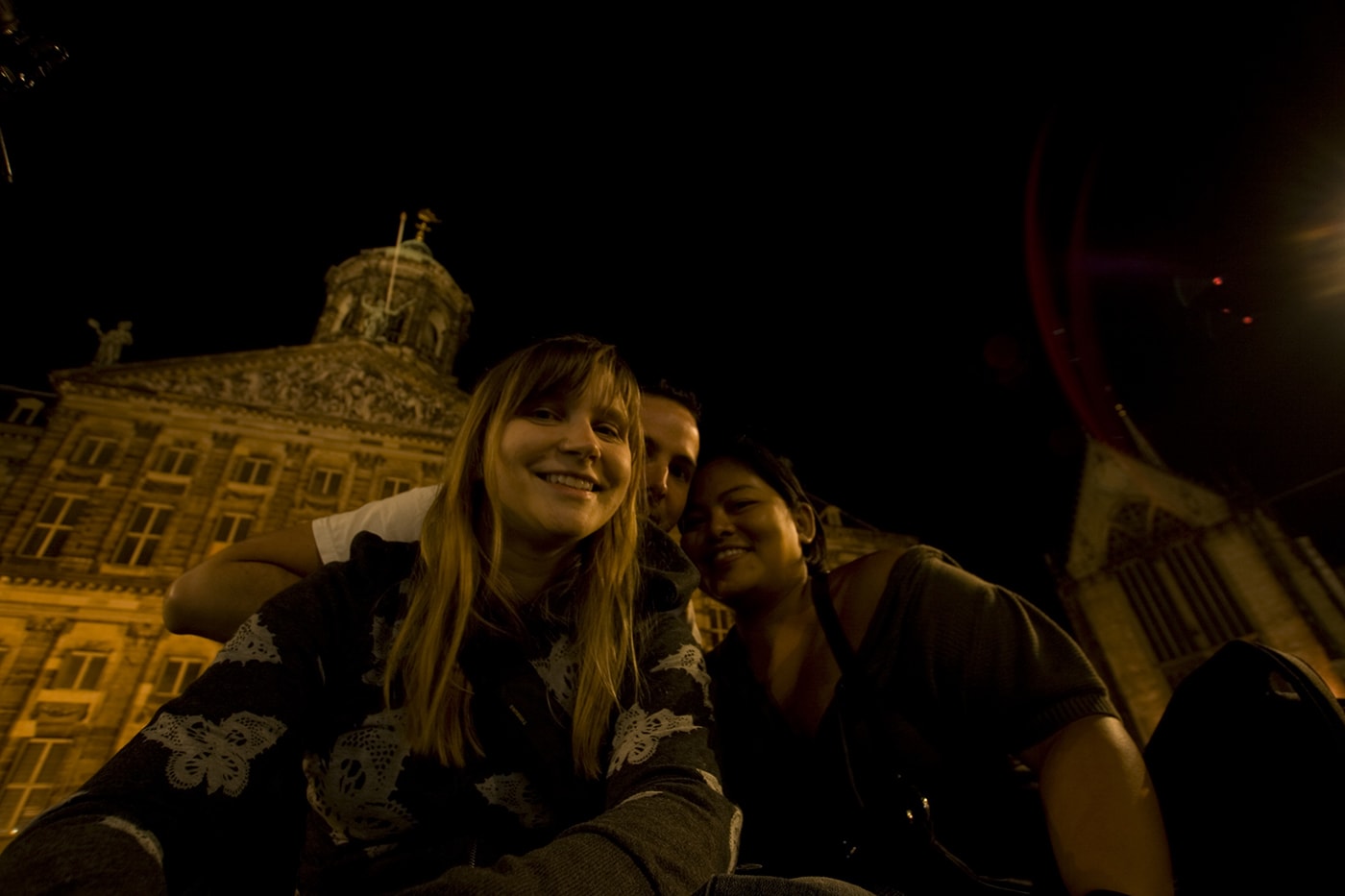 After shooting night photos around Amsterdam we headed to a bar to grab a Heineken and chat. And then we called it a night. Apparently I went back to my hostel and wrote the worst non-blog entry in the history of non-blog entries. I honestly don’t know where the Canadian rant came from… 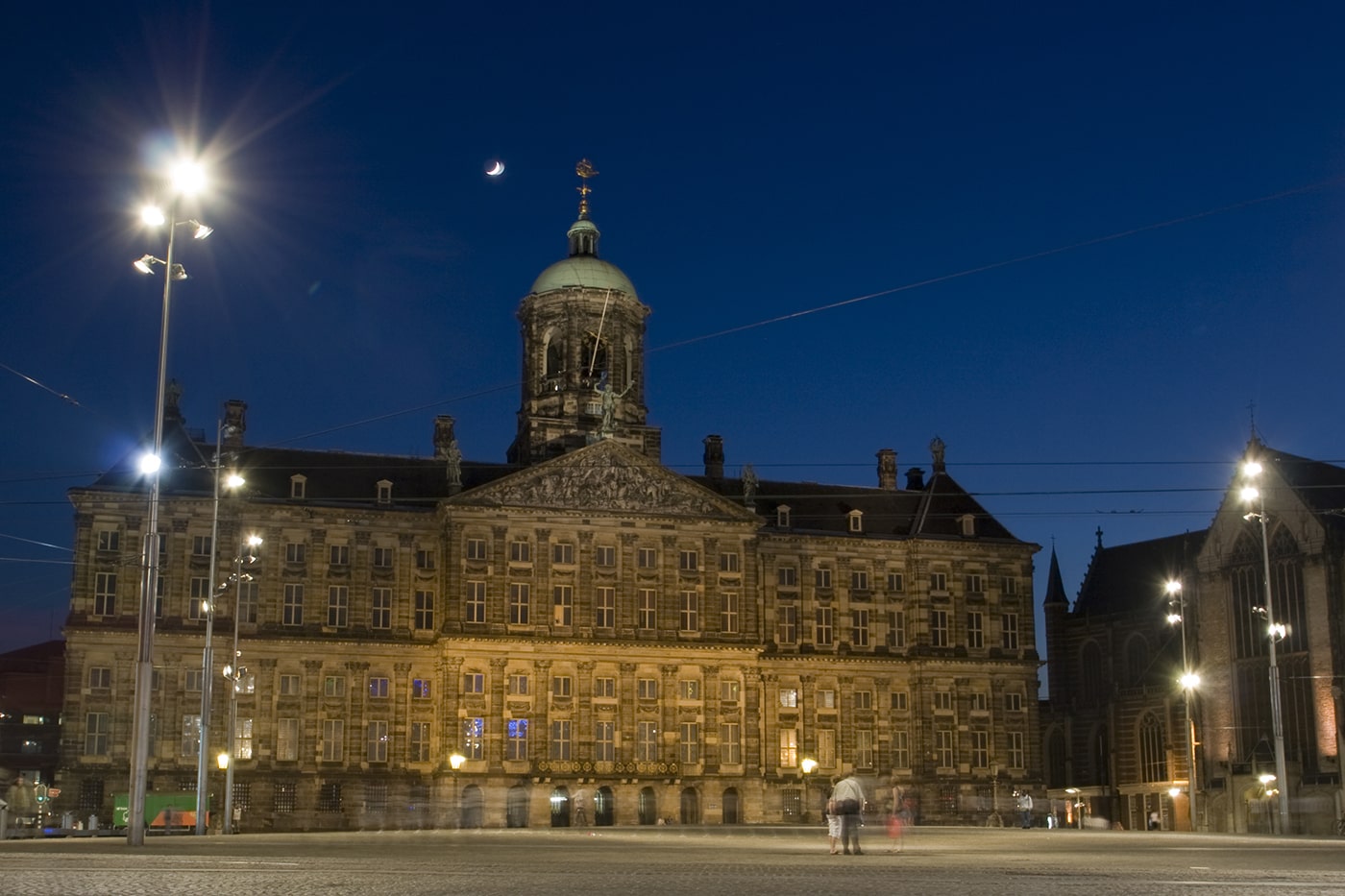 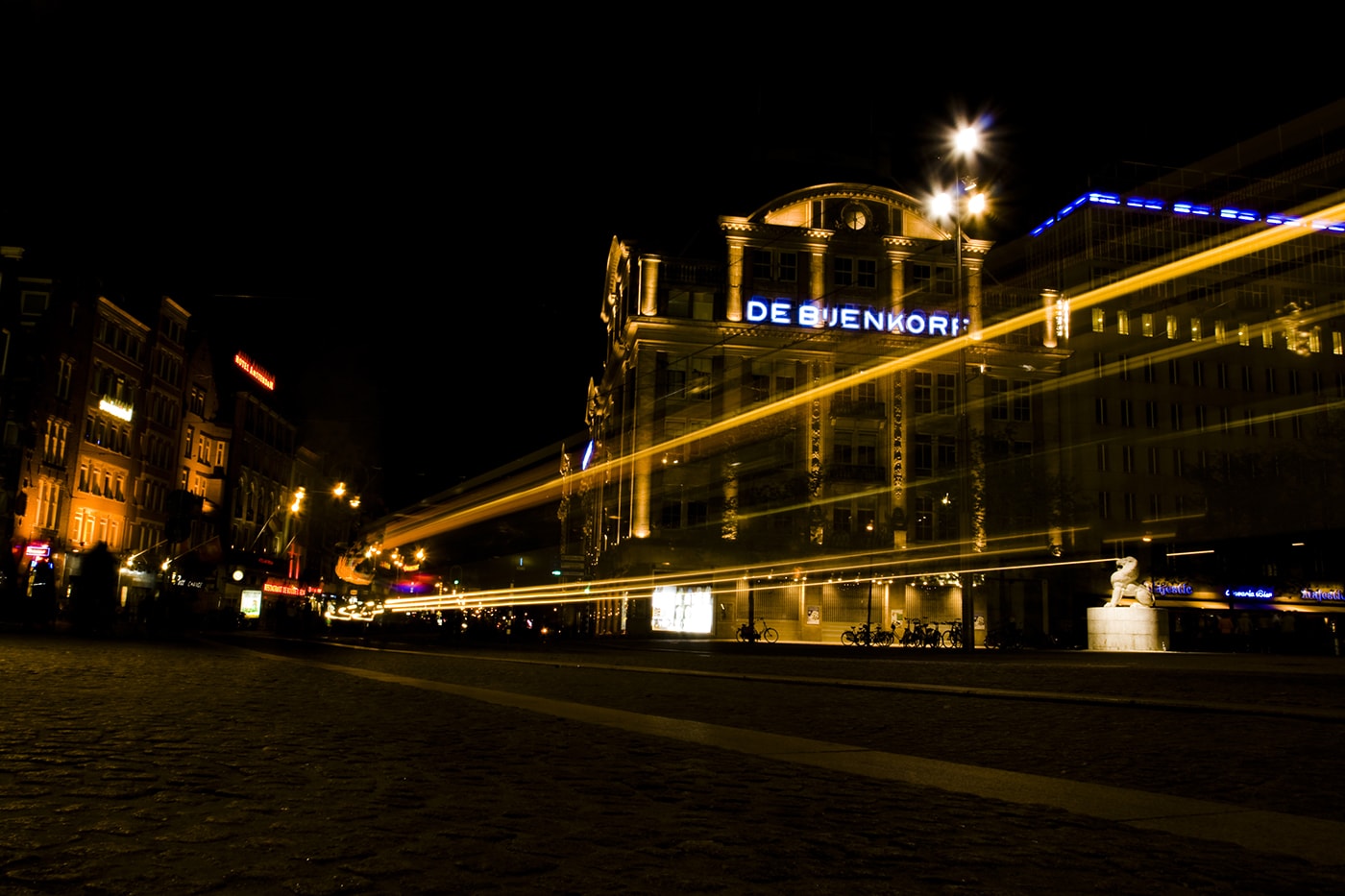 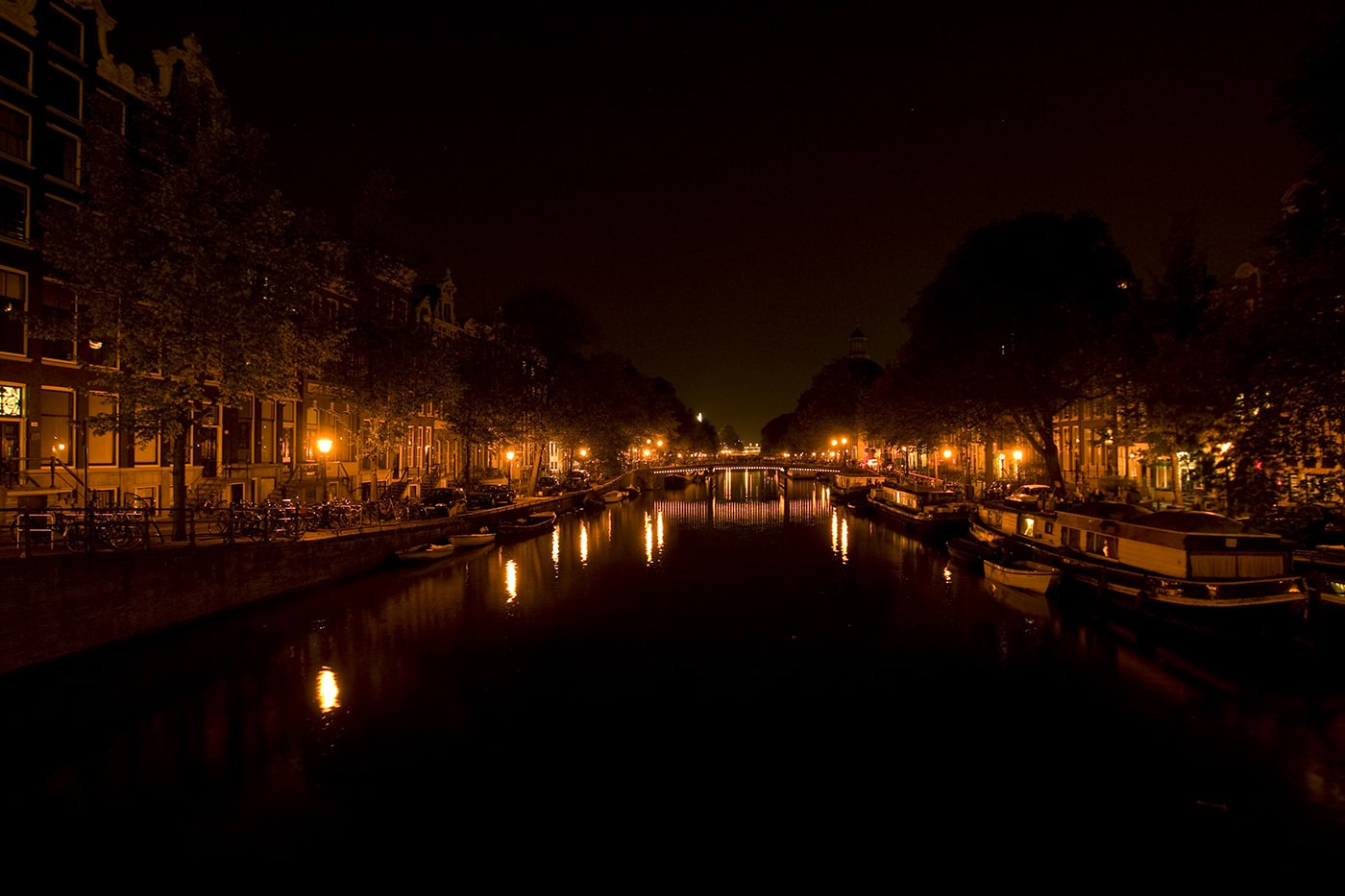 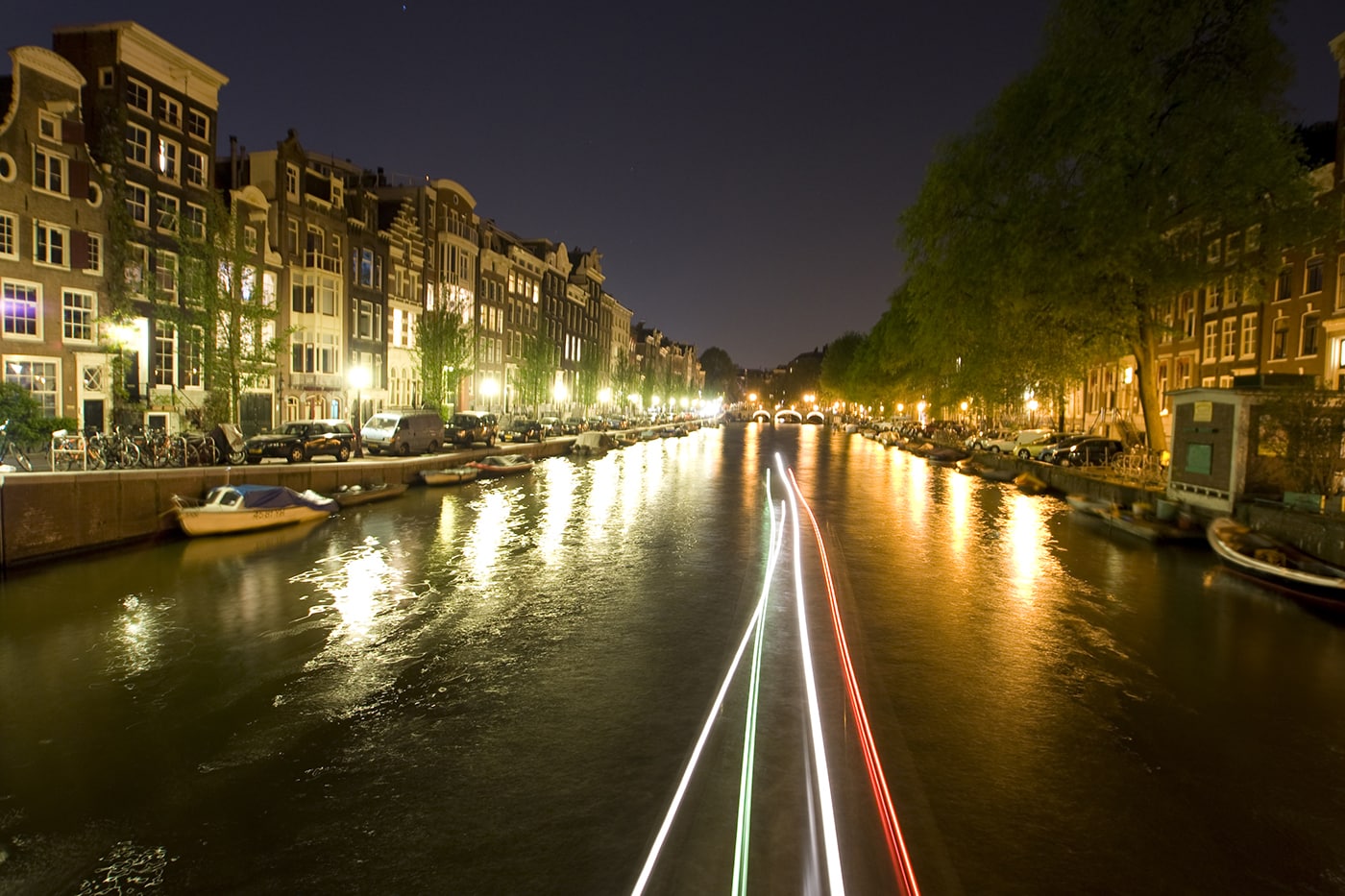 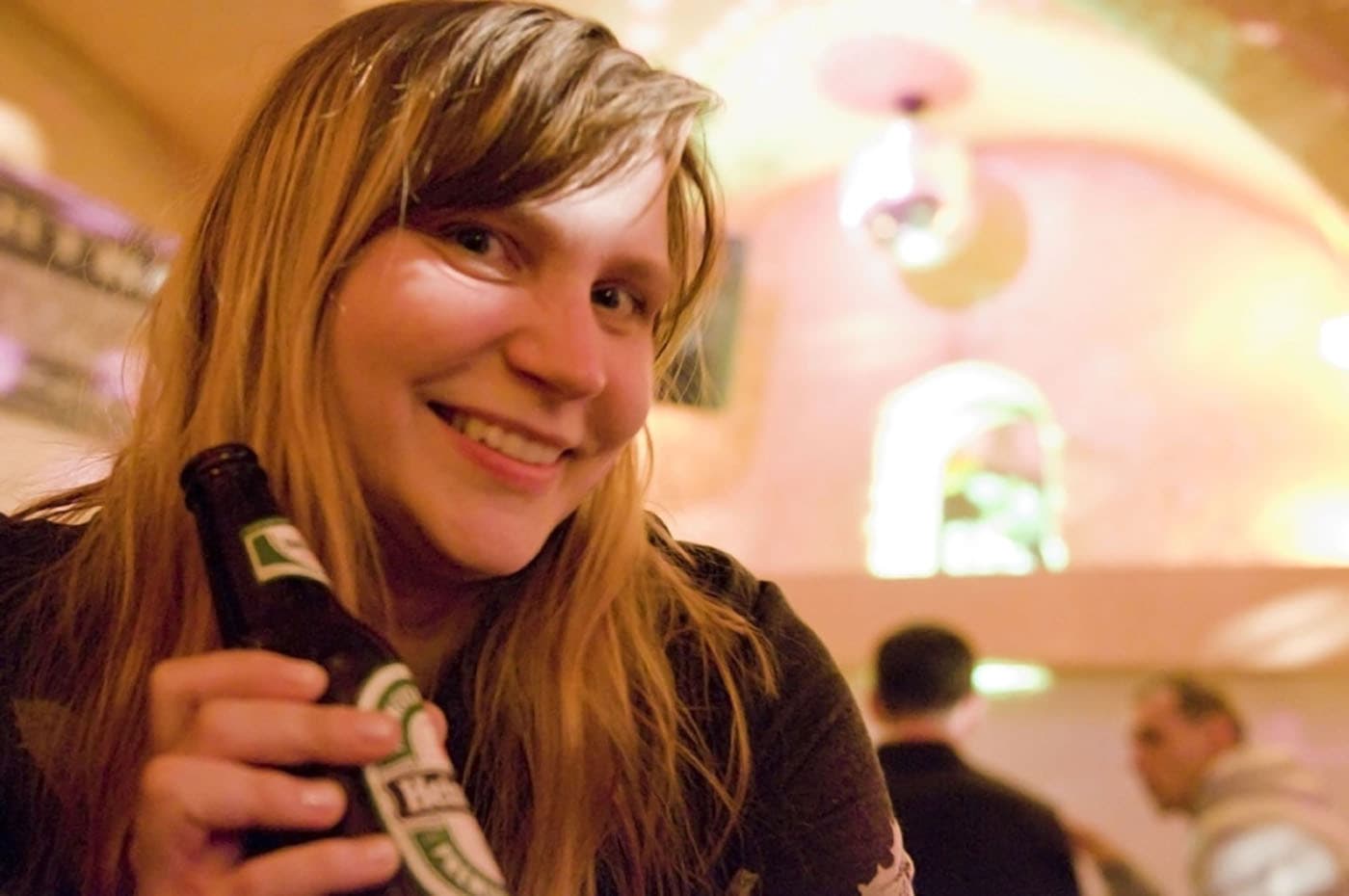 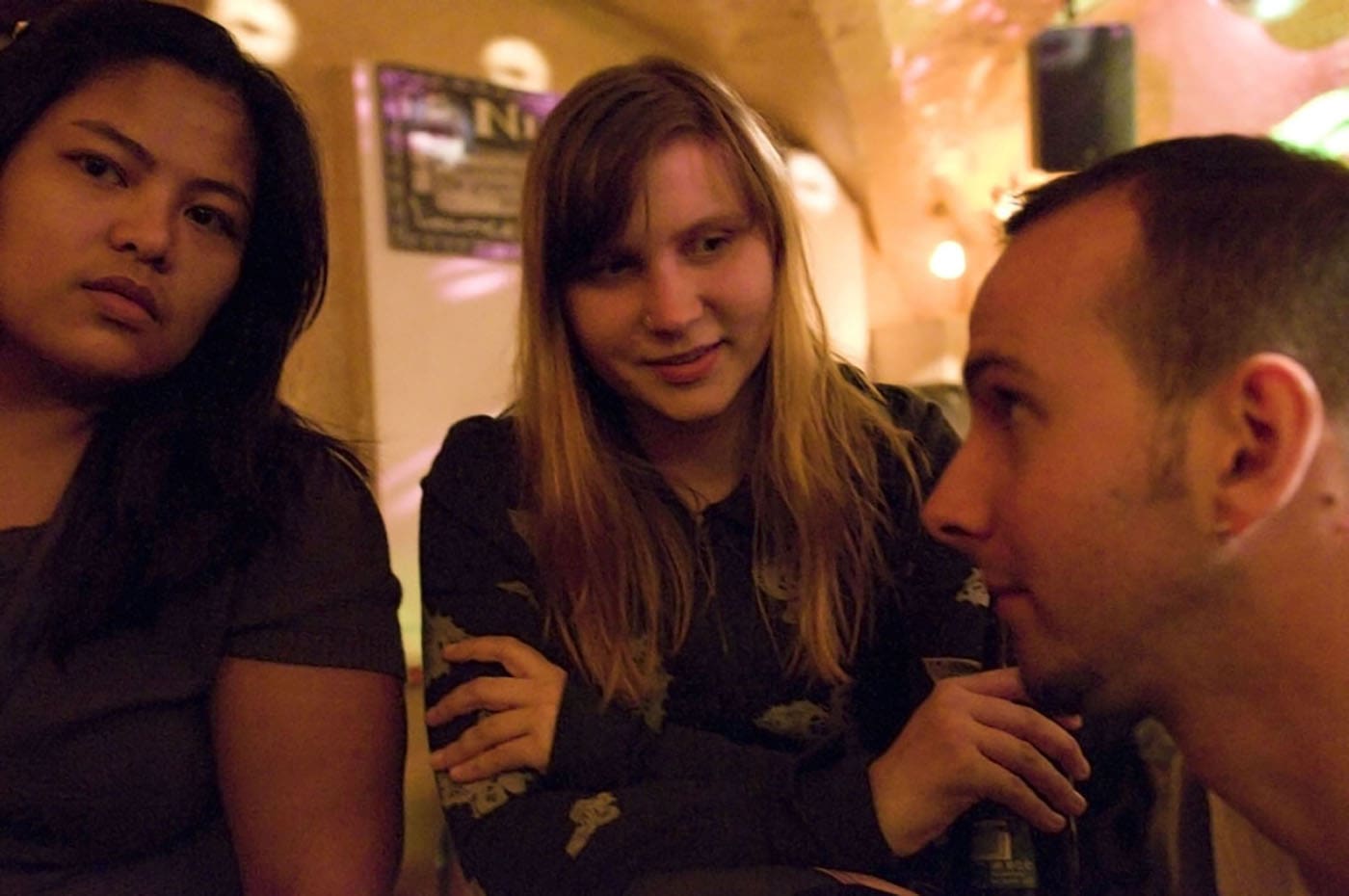 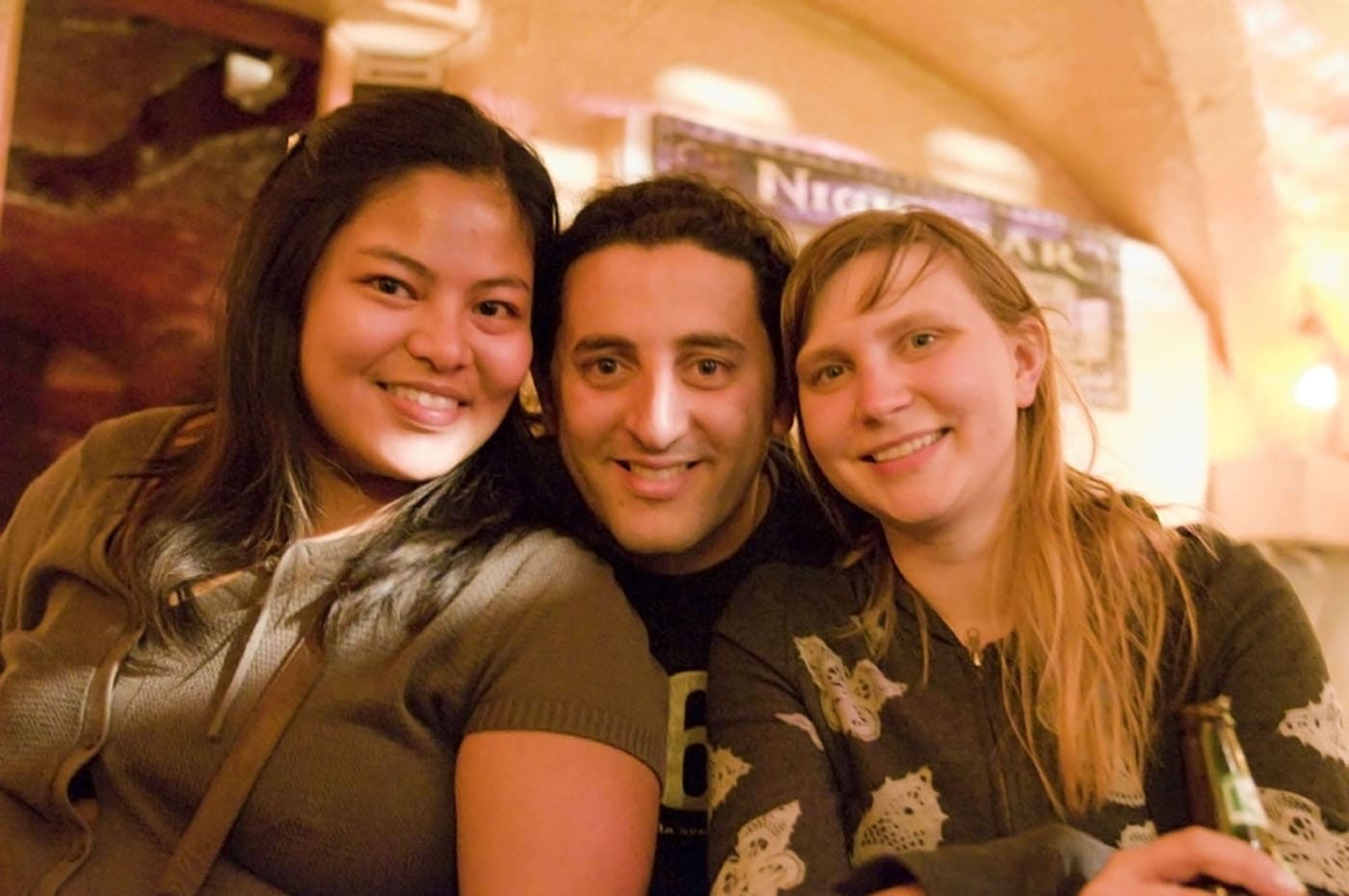 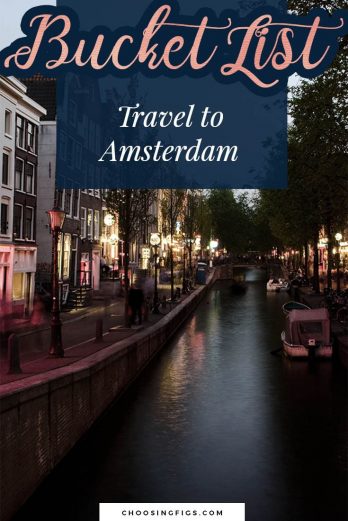 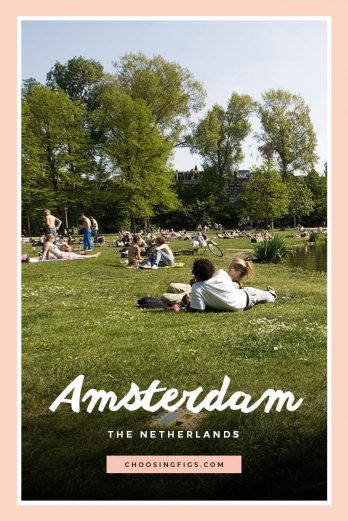 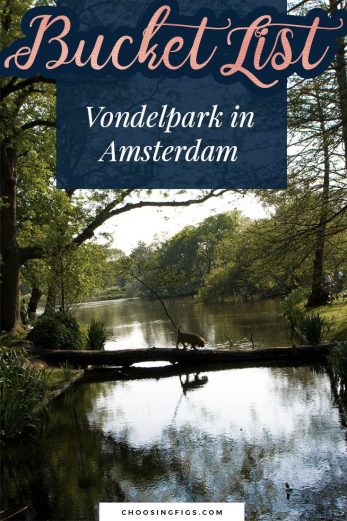