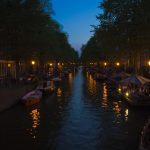 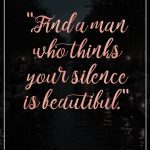 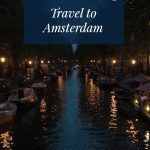 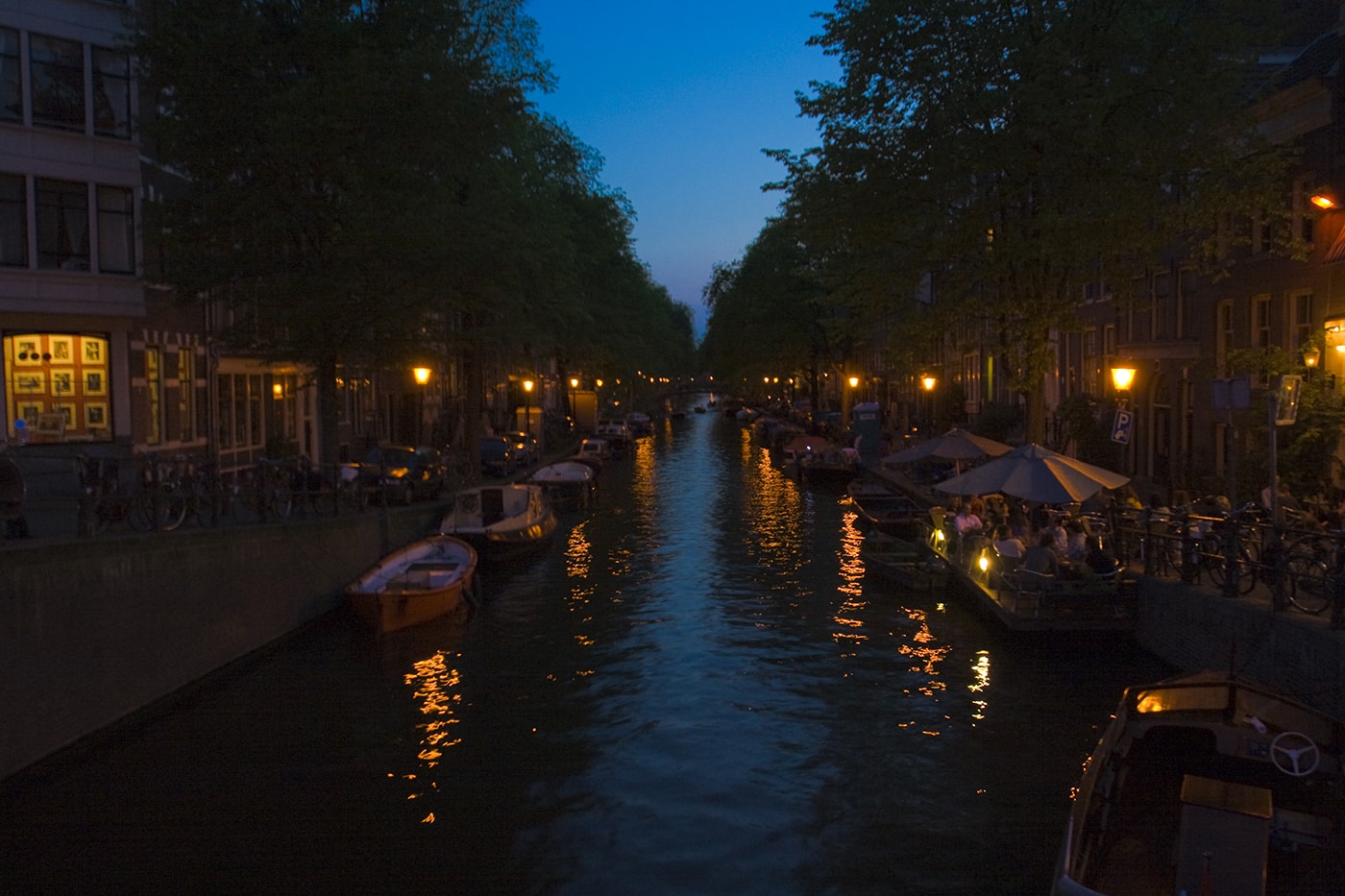 It’s been something I’ve been thinking about these last few days. Whenever I talk I have to clear my throat and start again because each sentence has come after a long period of silence. The Canadian, Paul, that I met at my hostel, kept saying today that I don’t say much. And it’s true. It’s hard to meet new people when you don’t know what to say. In real life there have always been people I either click with or don’t. If there is no instant connection I find it hard to try to create it.

I want to be someone people want to know. I’m watching a girl at the hostel bar in a short dress dancing for the guys. It’s an easy way for attention but I just don’t want to be one of those girls. I suppose, you can say, I want someone to love me for my silence. Someone will. 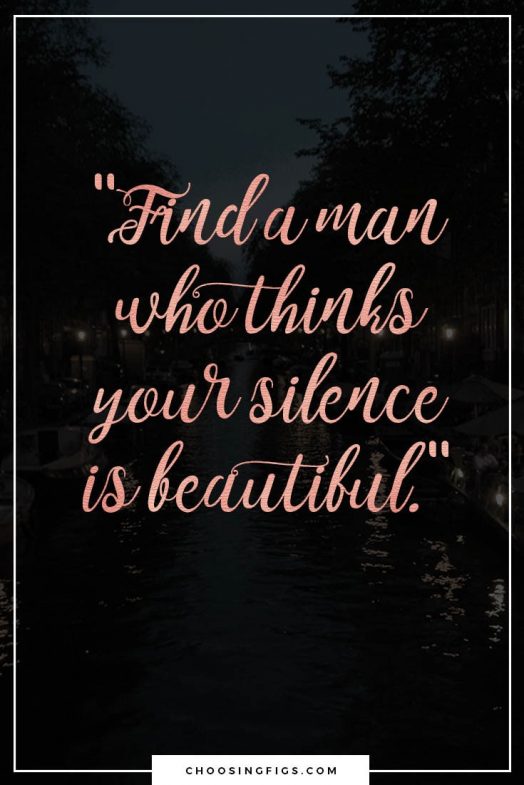 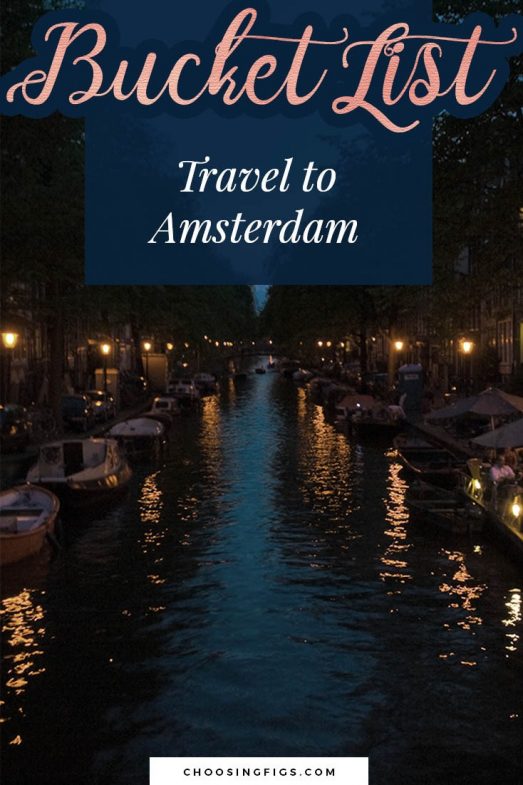