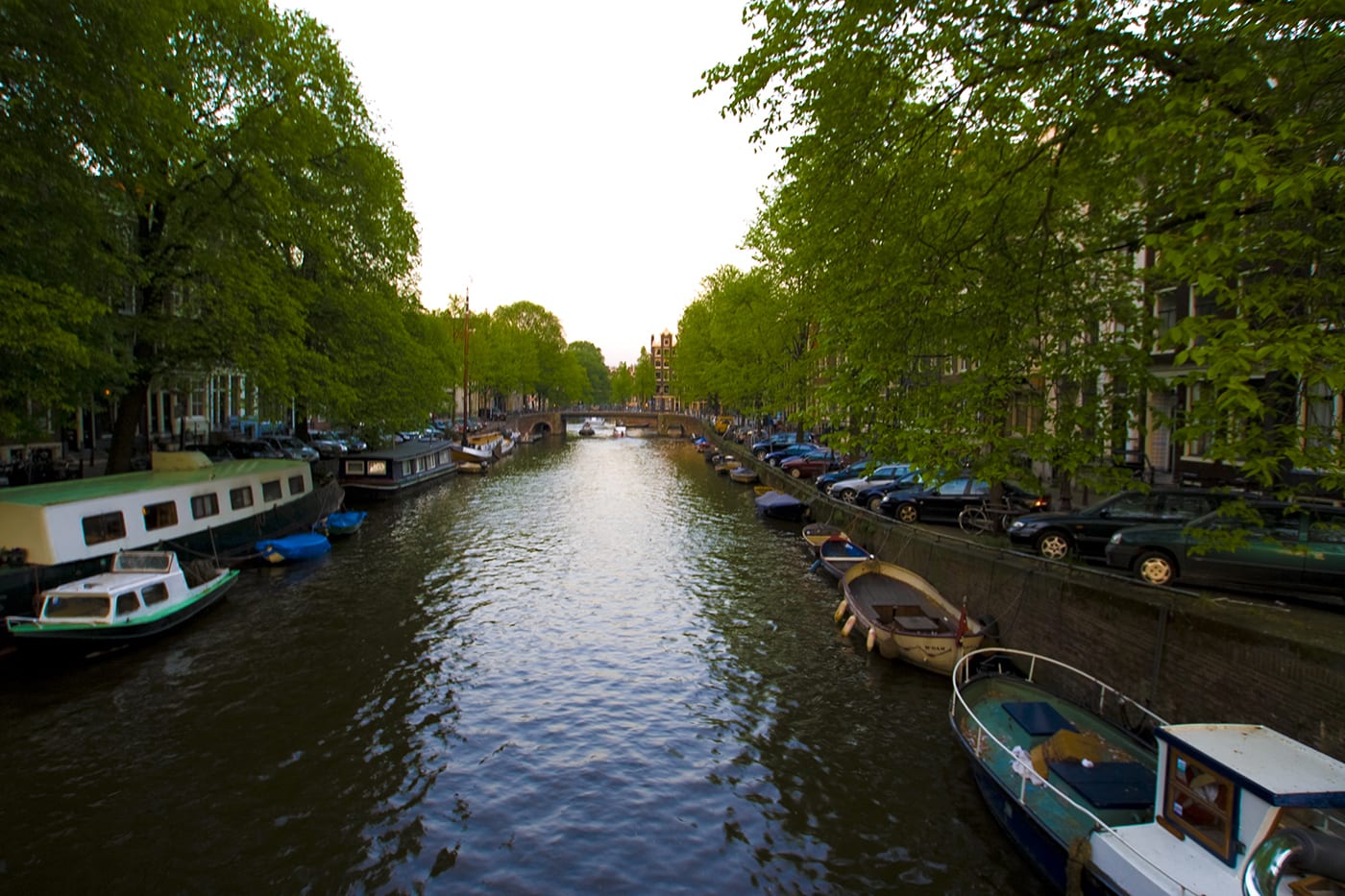 Over the next week (hopefully all by Friday when I leave for Memorial Day weekend) I will be posting a day-by-day recap of my week-long vacation in Amsterdam. Most of the journal entries will be taken straight from the paper journal I kept, maybe with a little more added…maybe with a little taken out 😉 Each entry will hopefully capture how I felt each day on that day. It was kind of an up and down journey for me and hopefully I will be able to reflect that.

It’s easy to get lost here, but it’s just as easy to get found. That’s what I’m learning here in Amsterdam and I hope upon hope that that ends up being some grand-scheme-of-things metaphor. For now though, I am strictly speaking directionally. 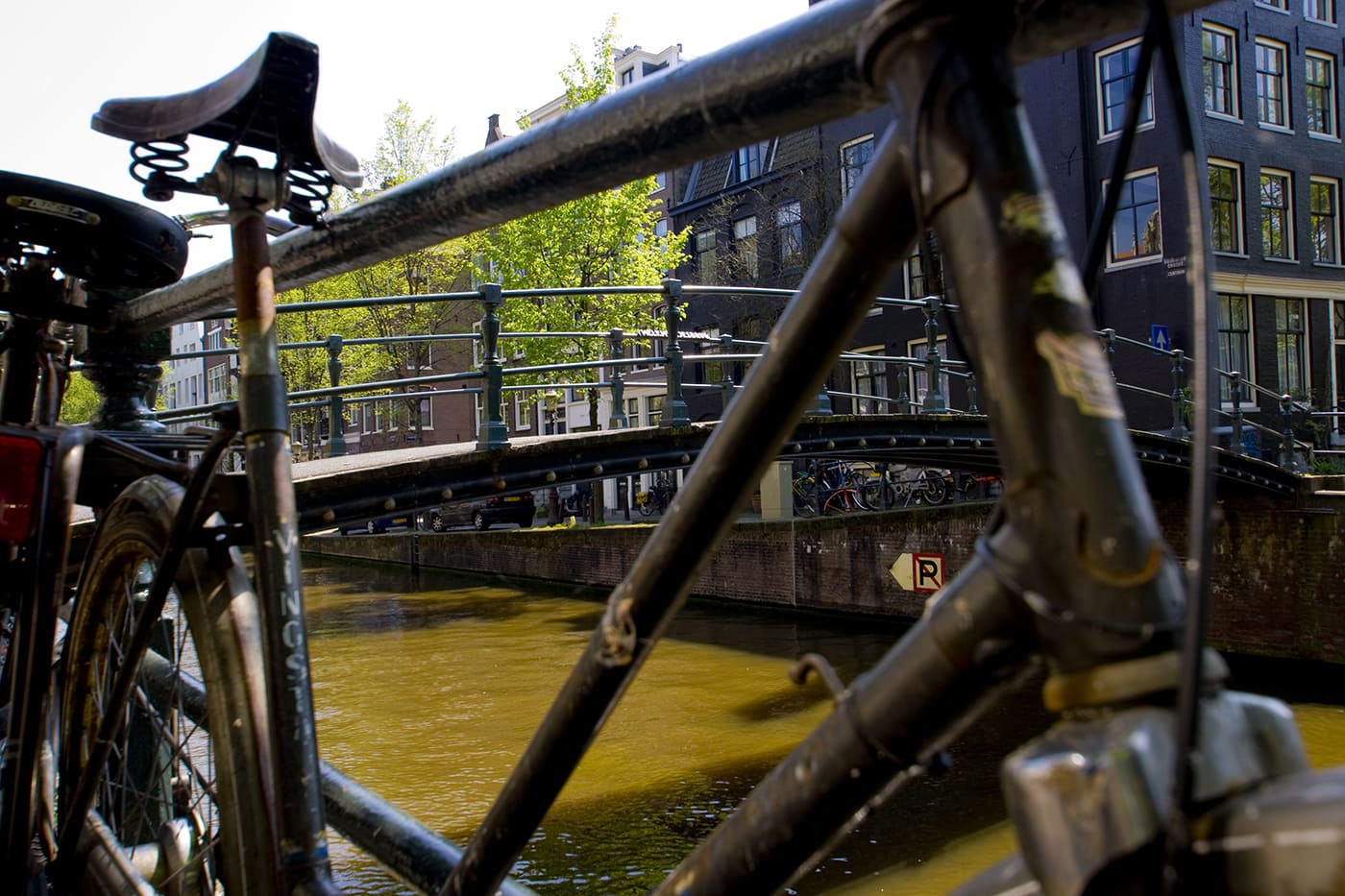 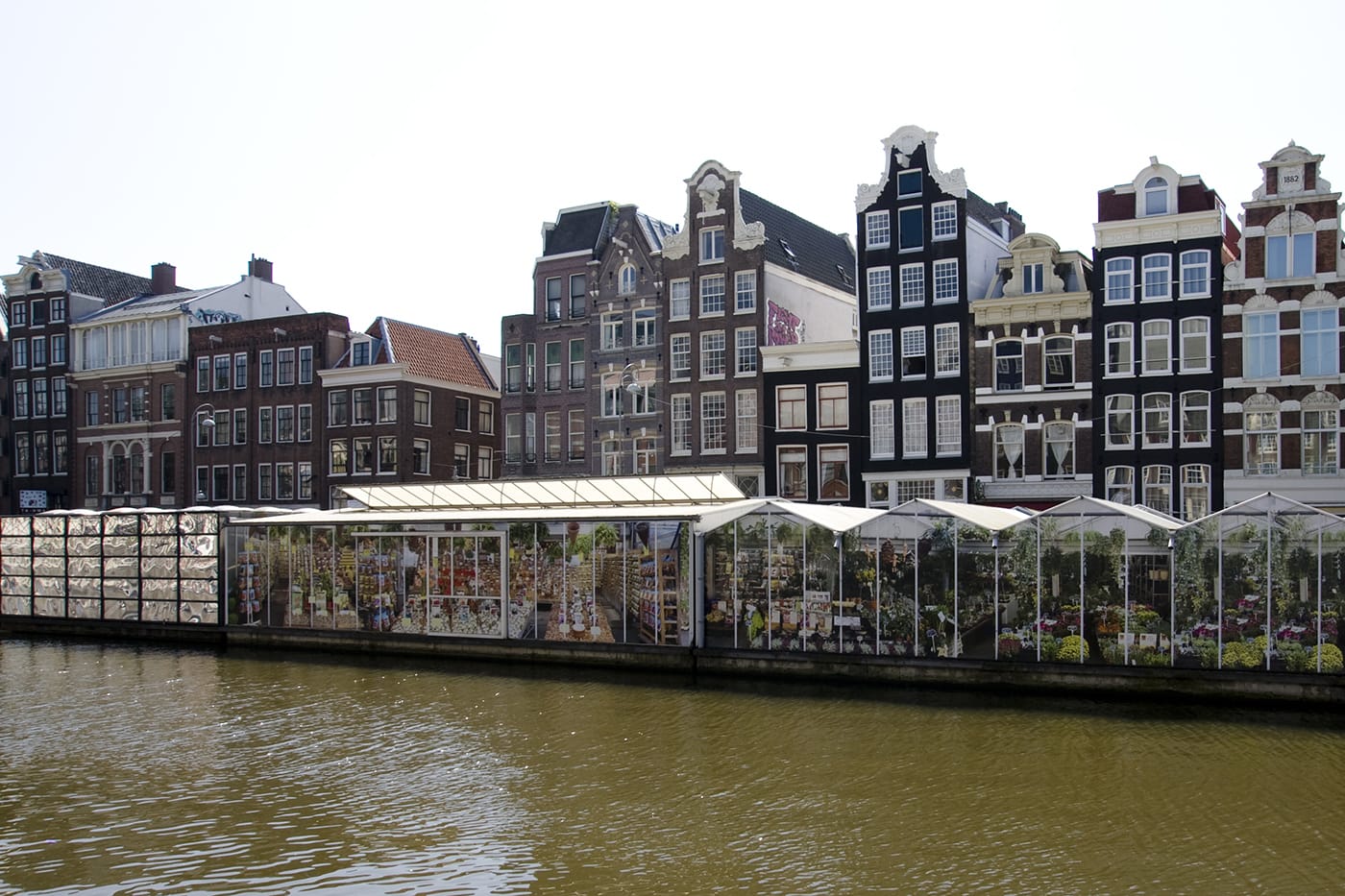 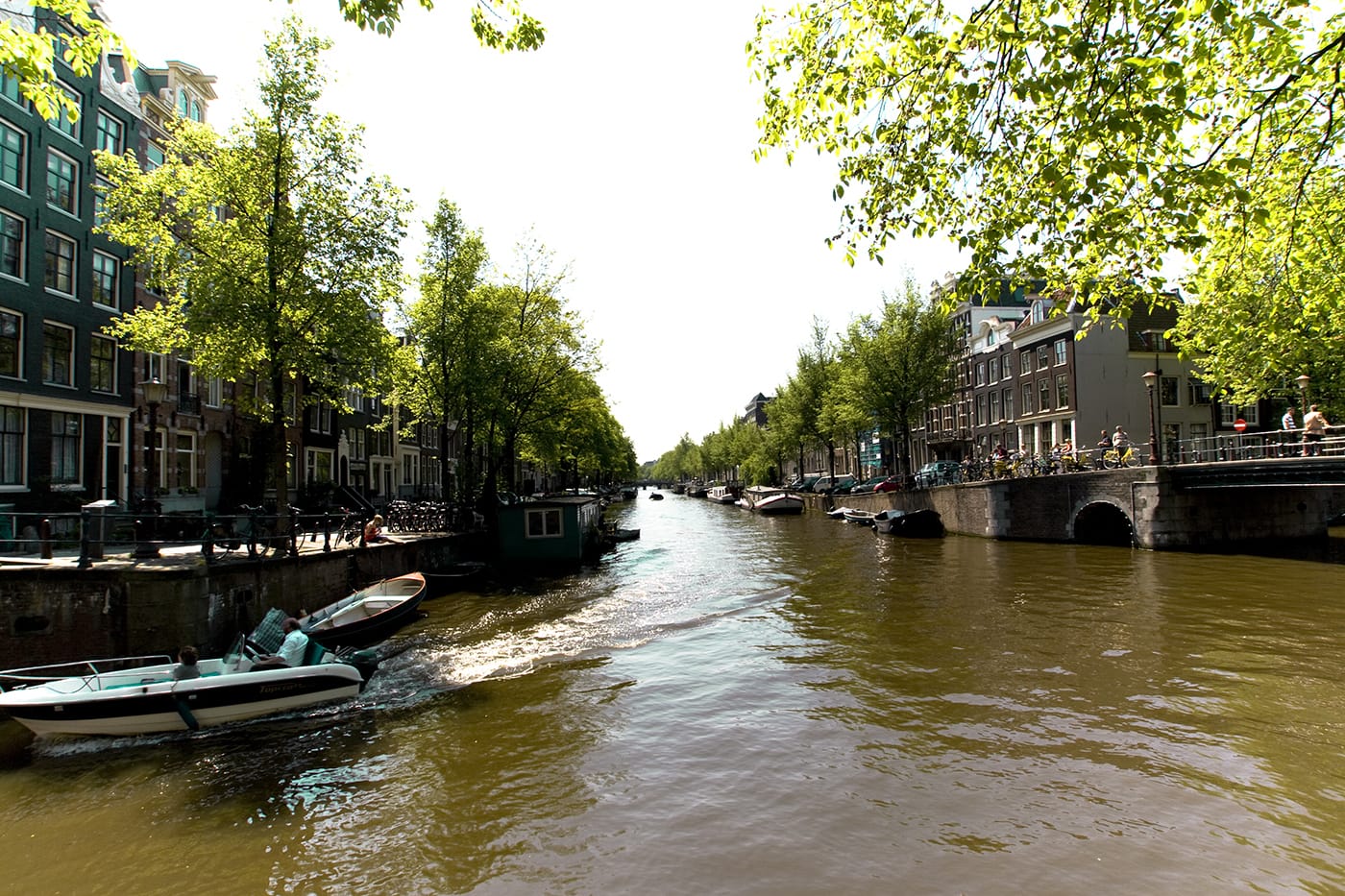 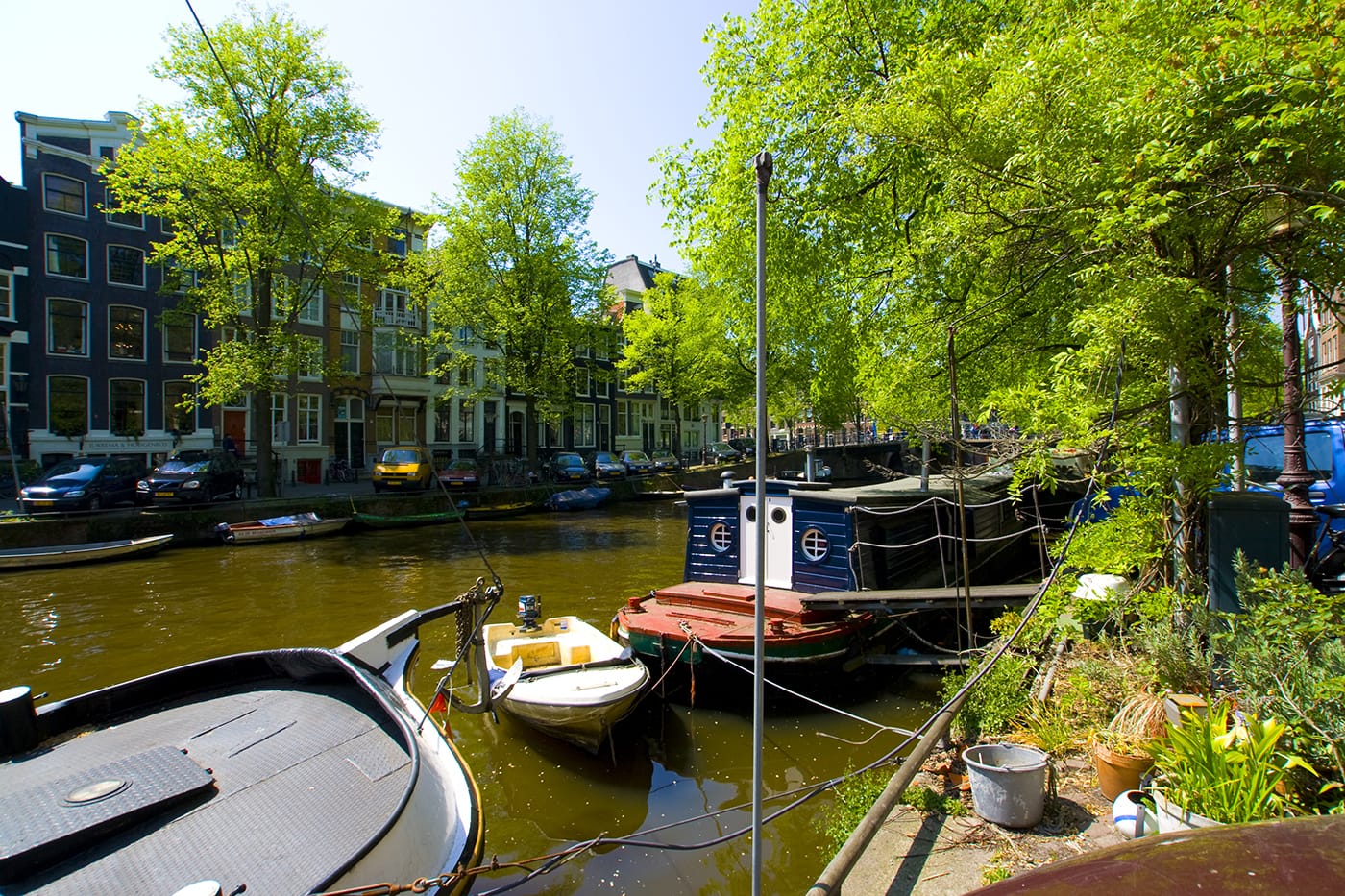 I haven’t been here twelve hours and already my feet are full of blisters, my face is sunburnt, and my brand new $600 camera lens is broken. OK, to be fair it’s not broken broken, I just accidentally dumped way too much cleaning solution on it and there’s a fuzzy pool permeating the inside of it that’s making all my photos blurry. Looking at it now the circle does seem to be fading and hopefully by the end of dinner it will be gone.

As I write this I am sitting at a table for one Haesje Claes waiting for a meal that is entirely Dutch and that I am pretty sure I won’t like at all. I passed this place three times and on the fourth finally sucked it up and came in. I walked for an hour and a half looking for a place to eat that I felt I could go into. The first time it seemed too empty. The second time I didn’t like the menu. The third it seemed too full. And the fourth I just went for it and asked for a table for one and was sat at the end of a table for six.

It’s hard. And so far I am thinking that my quit my job and backpack Europe fund is quickly going to become a condo fund.

There is no doubt it is beautiful here. Amsterdam is kind of like Venice: there are canals (in fact, there are more here than in Venice), the streets are easy to lose (despite being a small place), and it’s lonely.

Just a few years ago I still had it in my head that I wanted someone amazing in my life who would show me the world. And now I am trying my damndest to be the amazing kind of person who can show someone else the world. But I still wish there was someone special, or at least someone here to help me out, to make me less afraid, paranoid, and lonely.

And now its nearly 8pm and I have yet to eat and have done nothing but wander. And here is my food. I will be back.

Let’s start from the beginning. My flight to Amsterdam took off around 8pm last night. I watched a couple of sitcoms, 27 Dresses, and…get this MK…they showed Top Gear. I ate chicken covered in a green sauce even though I’d asked for the pasta. I didn’t sleep. That’s enough about the flight.

I got in with no problems but when I tried to get a train ticket the machine rejected my atm card and asked for a pin for my credit card (I do not know a pin for my credit card). I thought for sure that I was screwed and would have to spend the entire week scraping by on only the few Euros I’d bought off my sister. Luckily later I managed to use both with no problems.

I found my hostel easily but couldn’t check in for three more hours. I dropped off my bag though and went out wandering. I saw some sites, took some pictures, got lost, got unlost, found my way back to the hostel and checked in. I took a shower standing next to the toilet. There was just a shower spout and afterwards I had to mop up and squeegee the floor. I shouldn’t complain though as it was pretty damn good to have a shower at all.

After freshening up I wandered off to find the Anne Frank Huis because I figured by that time it wouldn’t be too crowded. I took off down the wrong side of the canal and then walked the other way back. At one point I found myself walking into a roped off line then quickly got out then realized that that was exactly the line I wanted to be in. It was pretty much unassuming…which…when you think about it…makes the most sense in the world. 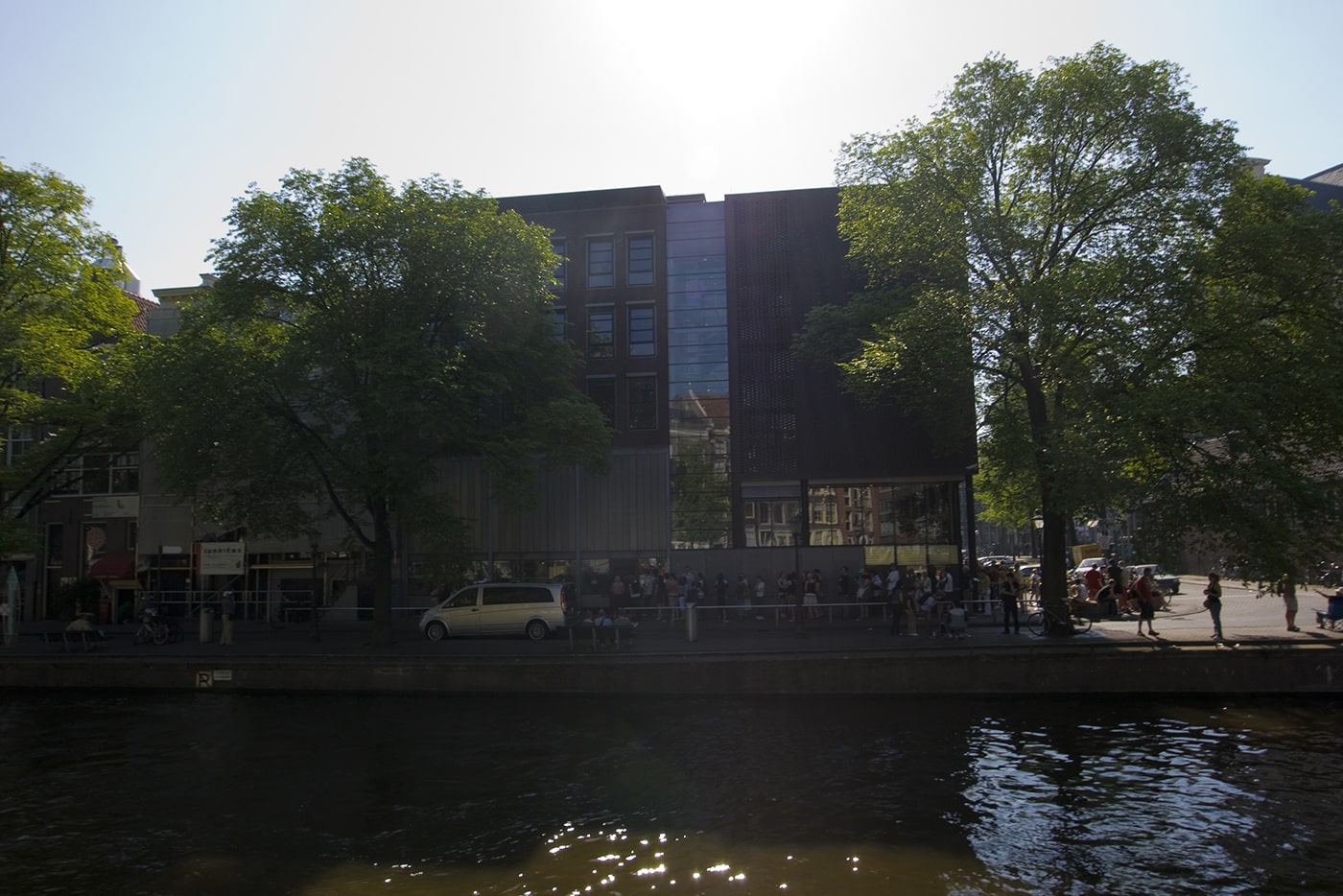 The tour was sad and beautiful and powerful. Although, I felt kind of bad that I kept thinking that the apartment they were hiding in was way bigger than anything I’d ever be able to afford. It was interesting to go through because you actually entered through the door that was hidden behind a bookcase. You actually had to kind of hop up behind it. You actually had to walk up teeny tiny small stairs to get to the top. Anne’s room was still decorated with movie star posters. And, the diary was right there. Although, it was a reproduction because they were safeguarding the real one until they adjusted the atmosphere or whatnot.

After the house I wandered around some more. Stumbled upon some statues. Stumbled upon some more canals. Then walked around huge blocks for forever until finally working up the nerve to get a meal. Let’s just say Dutch food is…well…Dutch food. I had a hutspot, which is a dish with mashed potatoes mixed with carrots and onion, braised beef, bacon, and sausage. I hate sausage but I ate half of it anyways. (And, btw, my camera fixed itself by the time the meal came… thank god.) 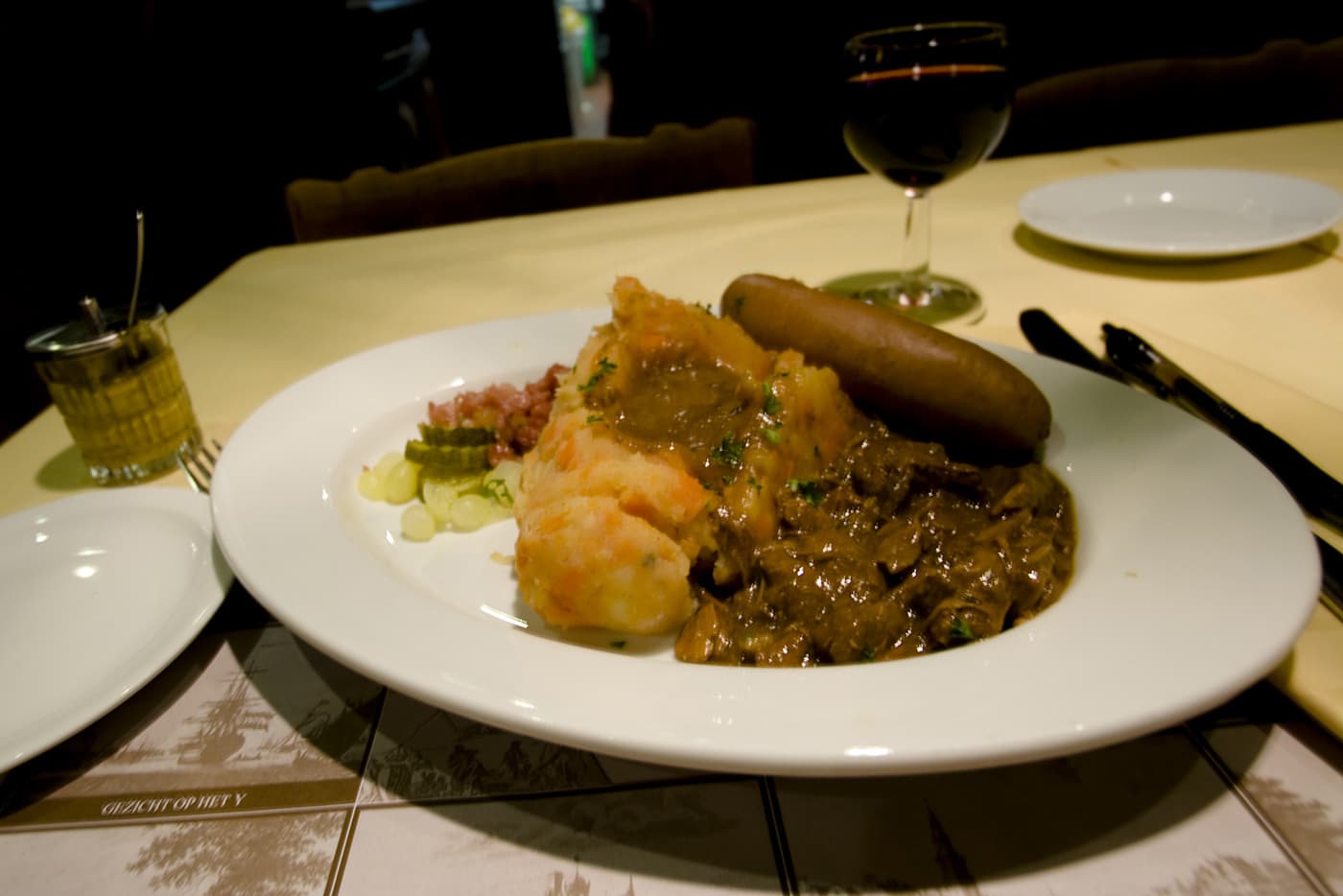 After my dinner I wandered my way around some more. I sat down in the square for a bit, just to be out, but then this old(er) Kenyan guy started hitting on me and I had to get away. I was going to go to bed, because I believe I have now been awake for about 38 hours…but fuck it. I’m writing my journal and drinking a Heineken at my hostel bar. Everyone else is with someone else and I have a feeling I’m going to be on my own the whole week. And I don’t know if I like this feeling. 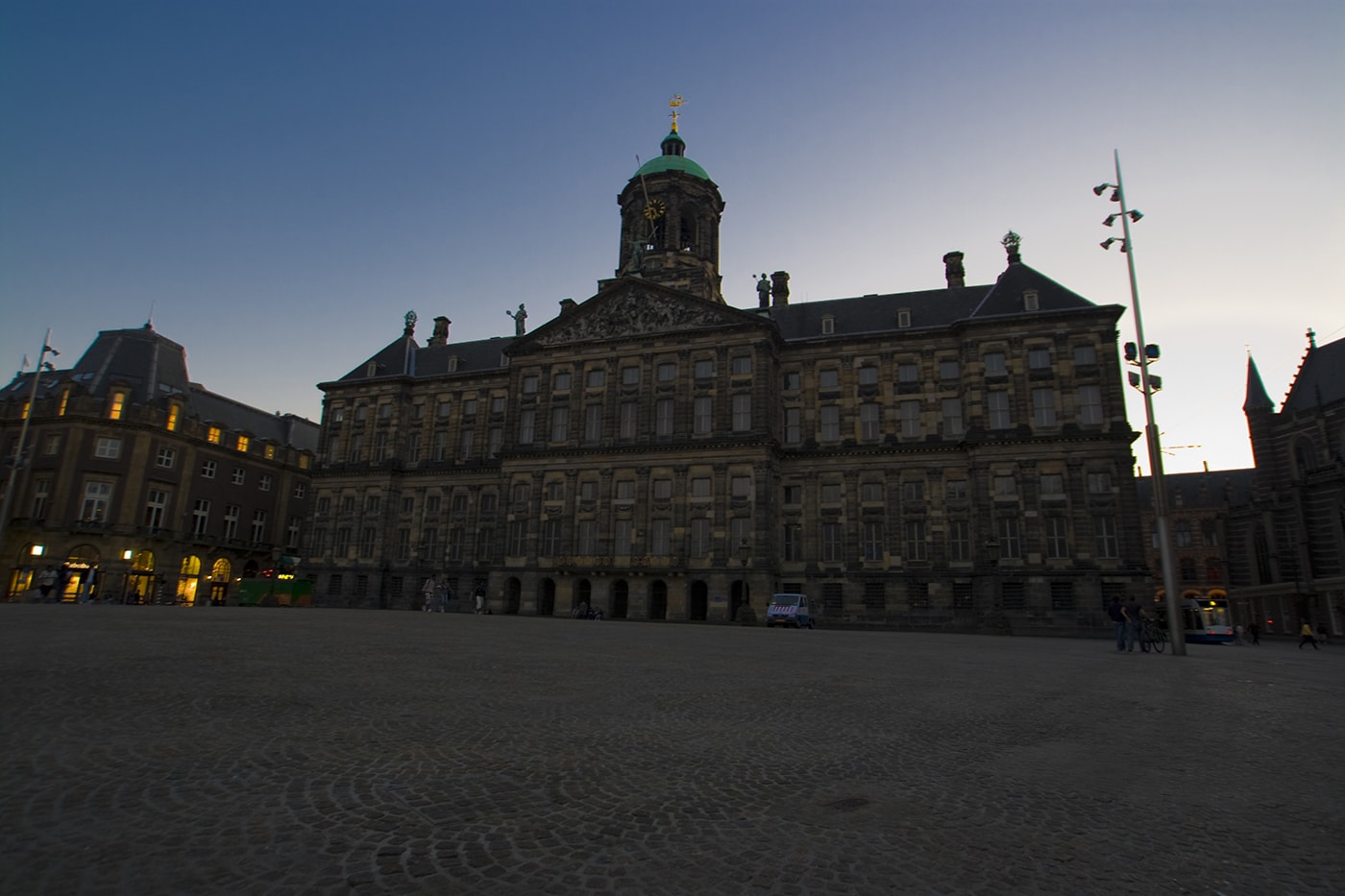 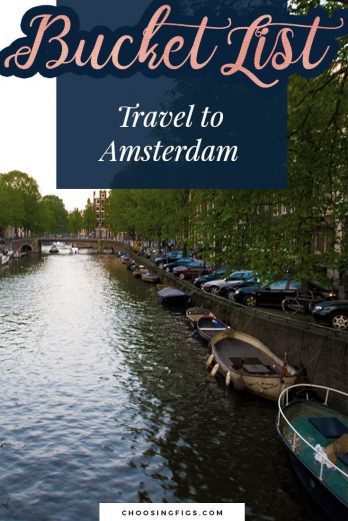 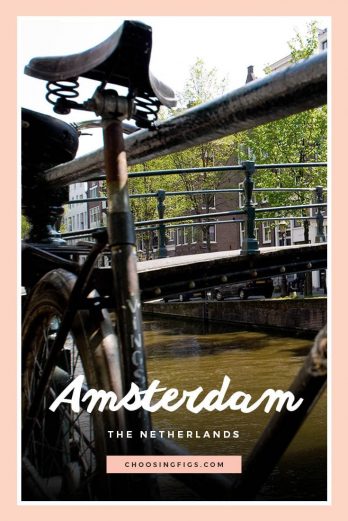 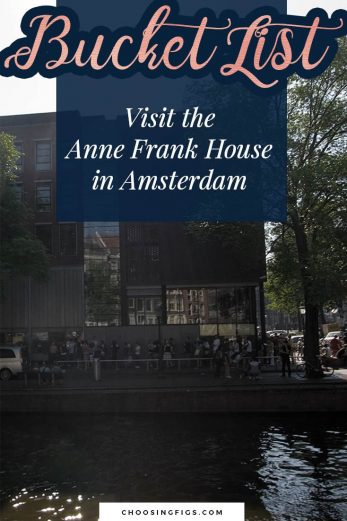