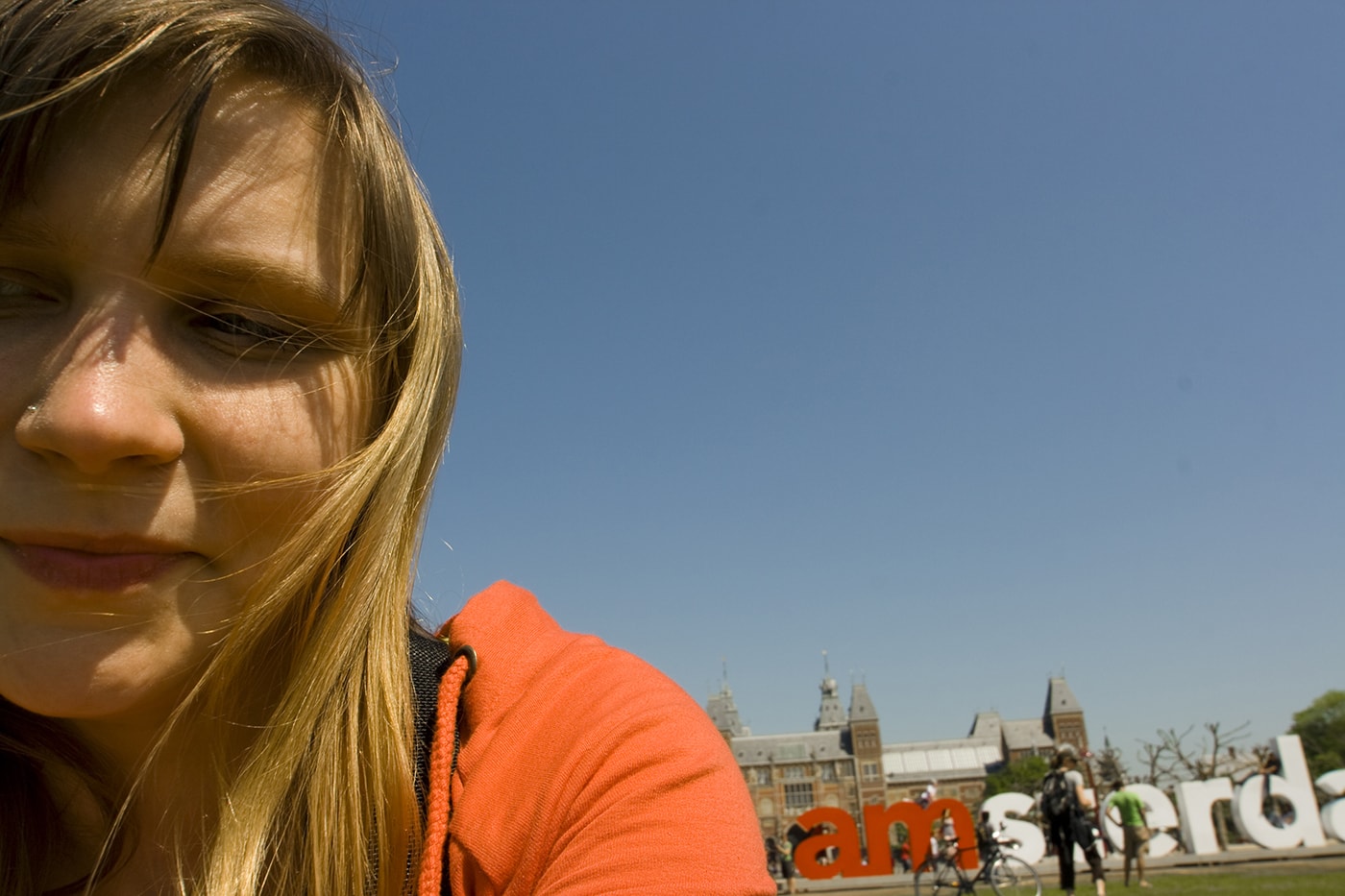 True Story: I have had more Heinekens than I’ve had Cokes this week (that says A LOT coming from me).

Another True Story: If I wanted to start a different type of coke habit there are a couple of guys outside my hostel that would be more than willing to help.

Today was a busy busy day. I started by going to the Noodermarkt. They like their markets here in Amsterdam. There are tons of them. I saw a man selling birds. I bought an orange juice. That’s another thing they have here: fresh juice. It’s everywhere and I love it. 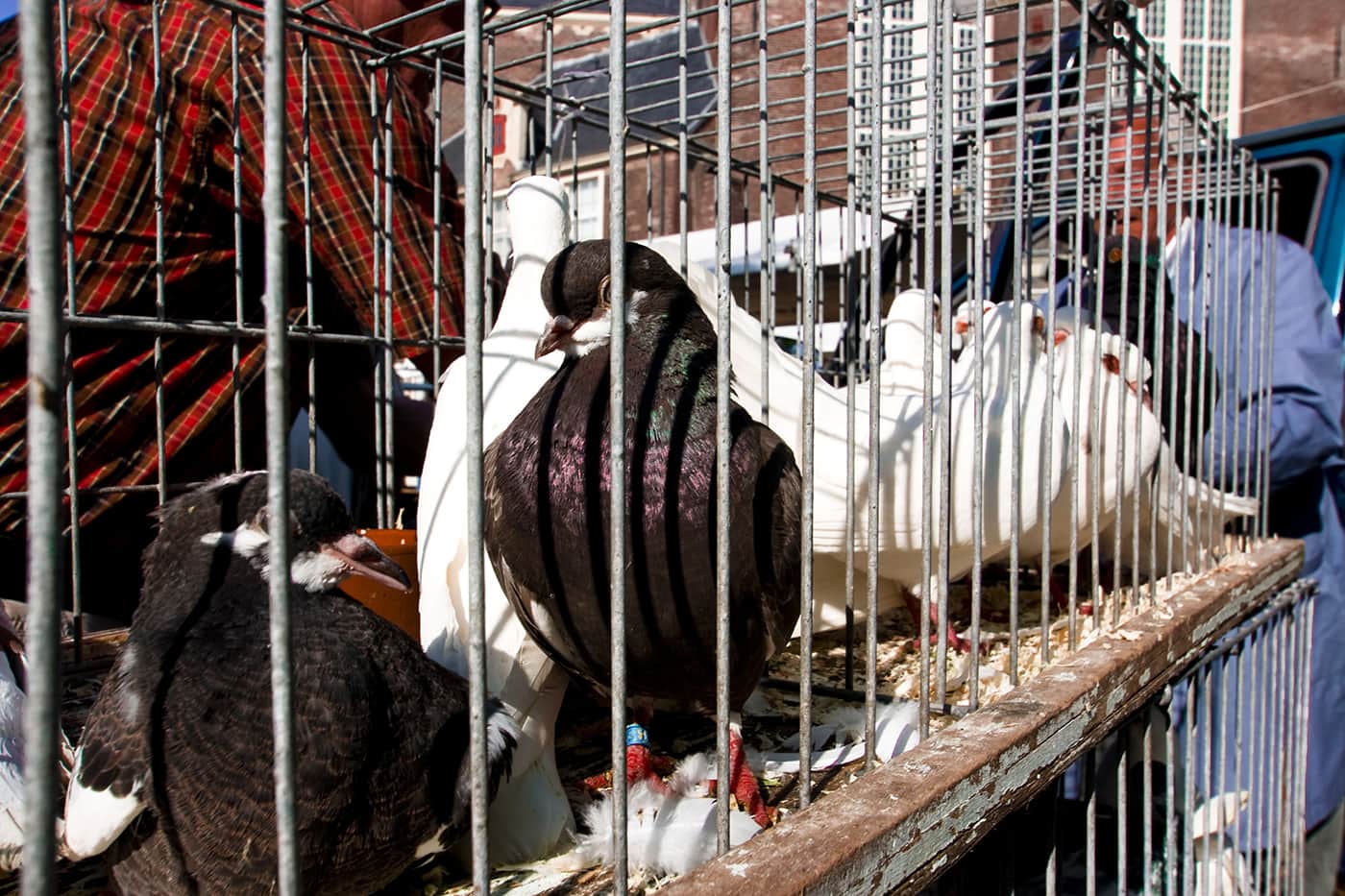 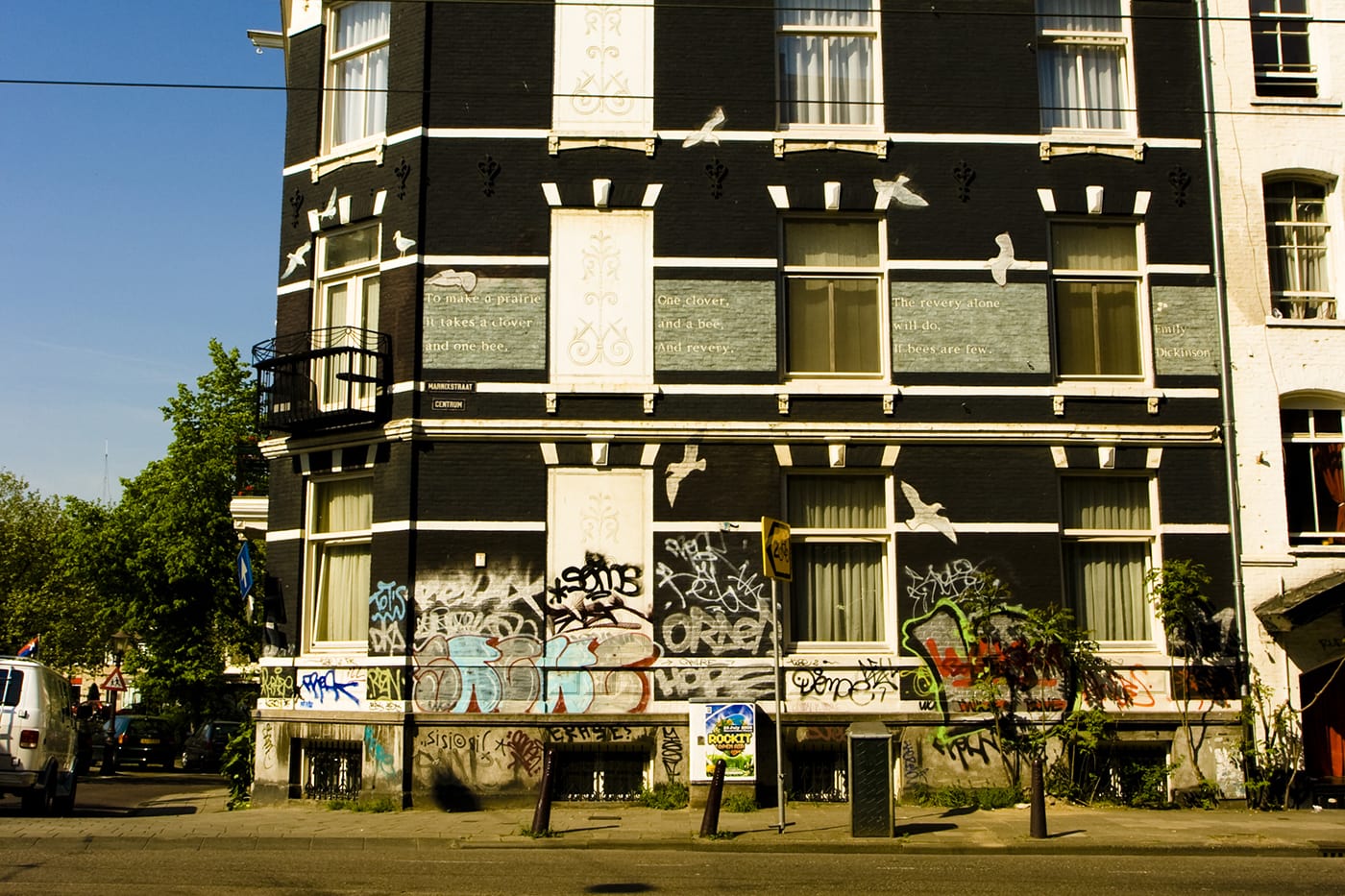 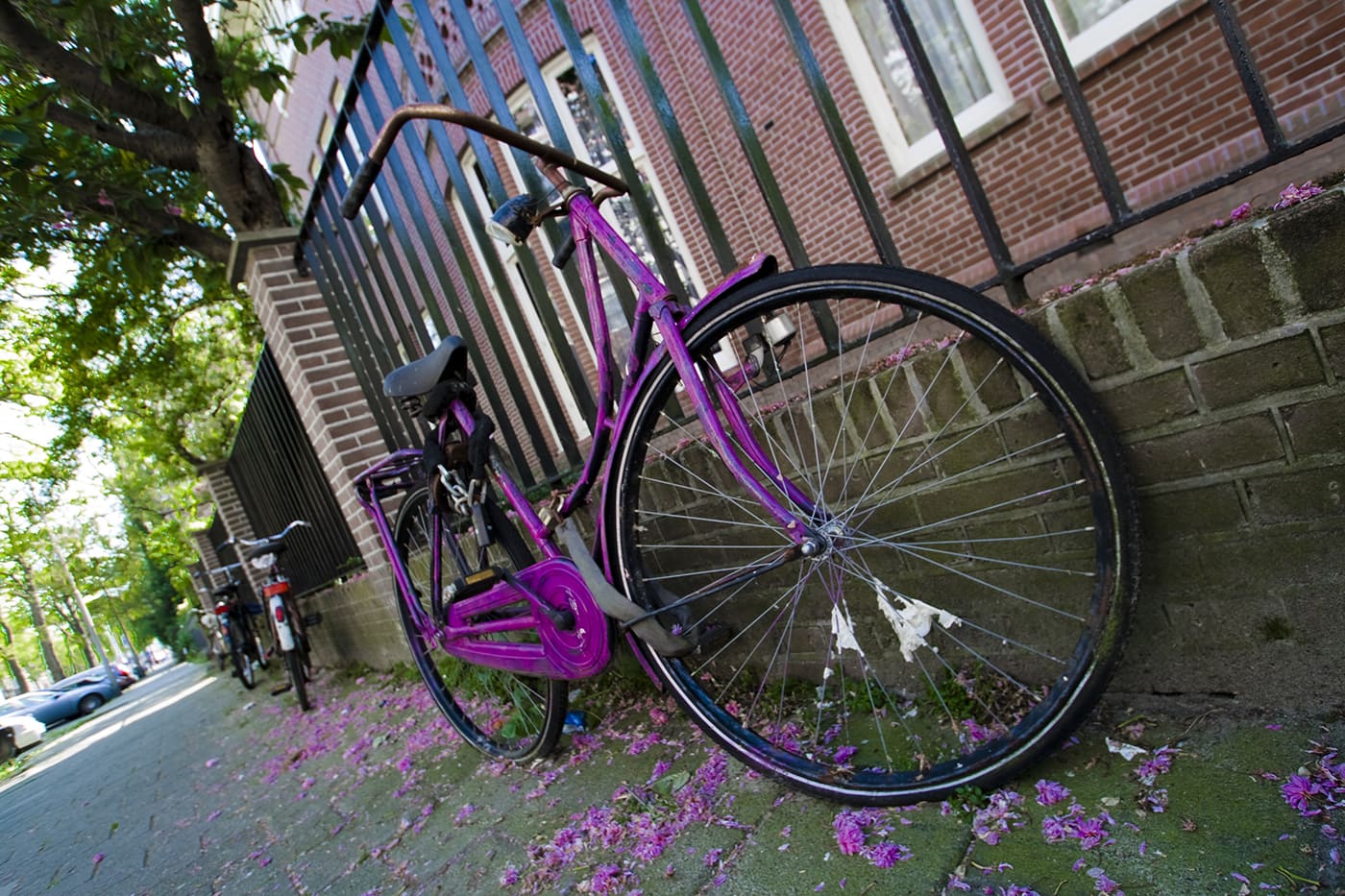 Then I walked to museumplein and I didn’t get lost! I’m learning how to read a map.

I toured through the Van Gogh Museum. Of course, I declined the tour in favor of just reading the descriptions when I saw something that caught my eye. There was a gorgeous exhibition going on of John Everett Millais‘s works. He’s probably best known for his painting of Ophelia and I particularly loved the corresponding photography exhibit that showed different takes on the Ophelia theme. 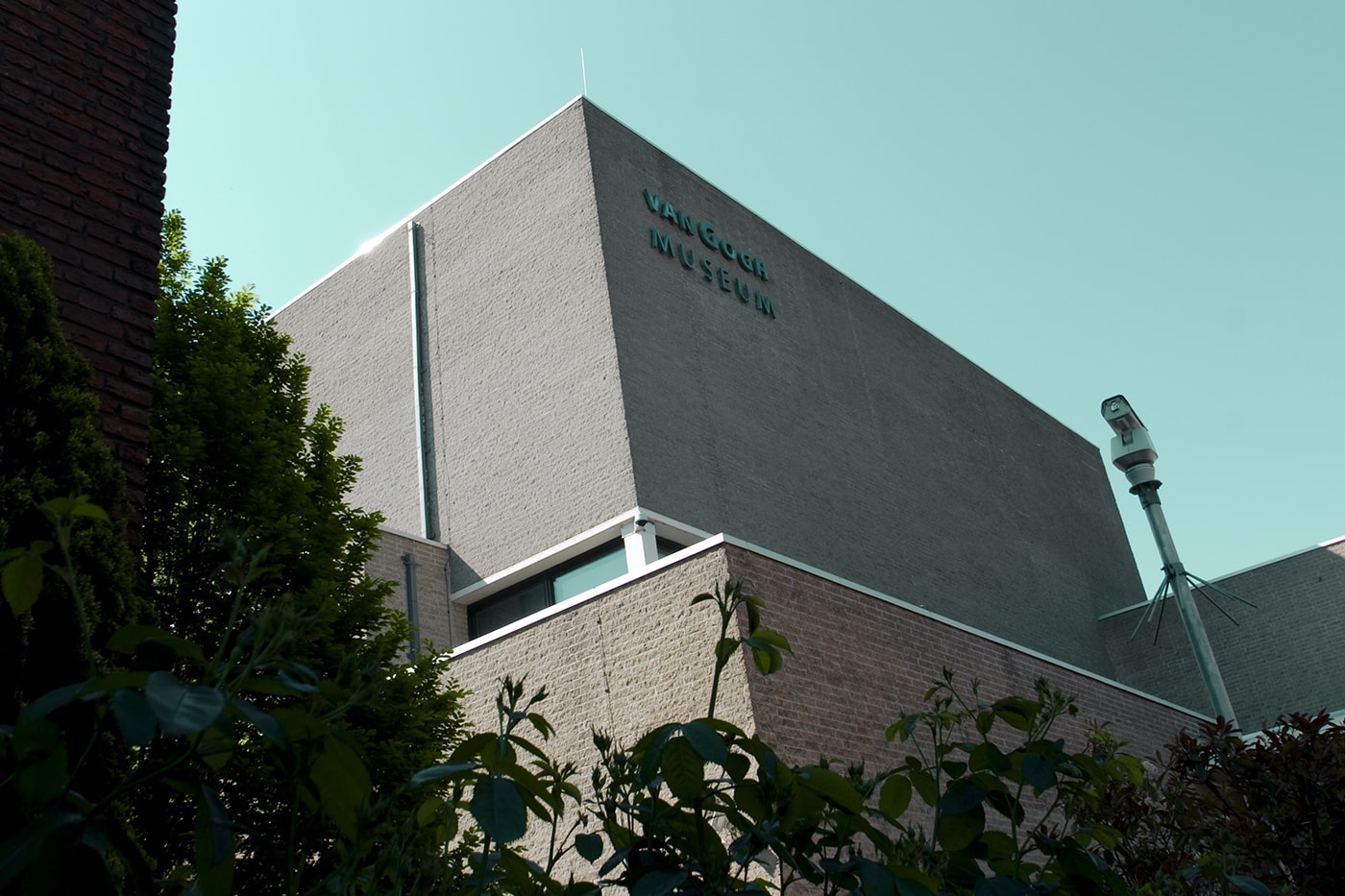 The Van Gogh’s themselves were amazing and I never knew so much about him and there were pieces that I’d never guess in a million years were his (such as the pieces that were inspired by Japanese artwork).

After the museum I again walked through museumplein. That is where the giant “I AMSTERDAM” sign is. 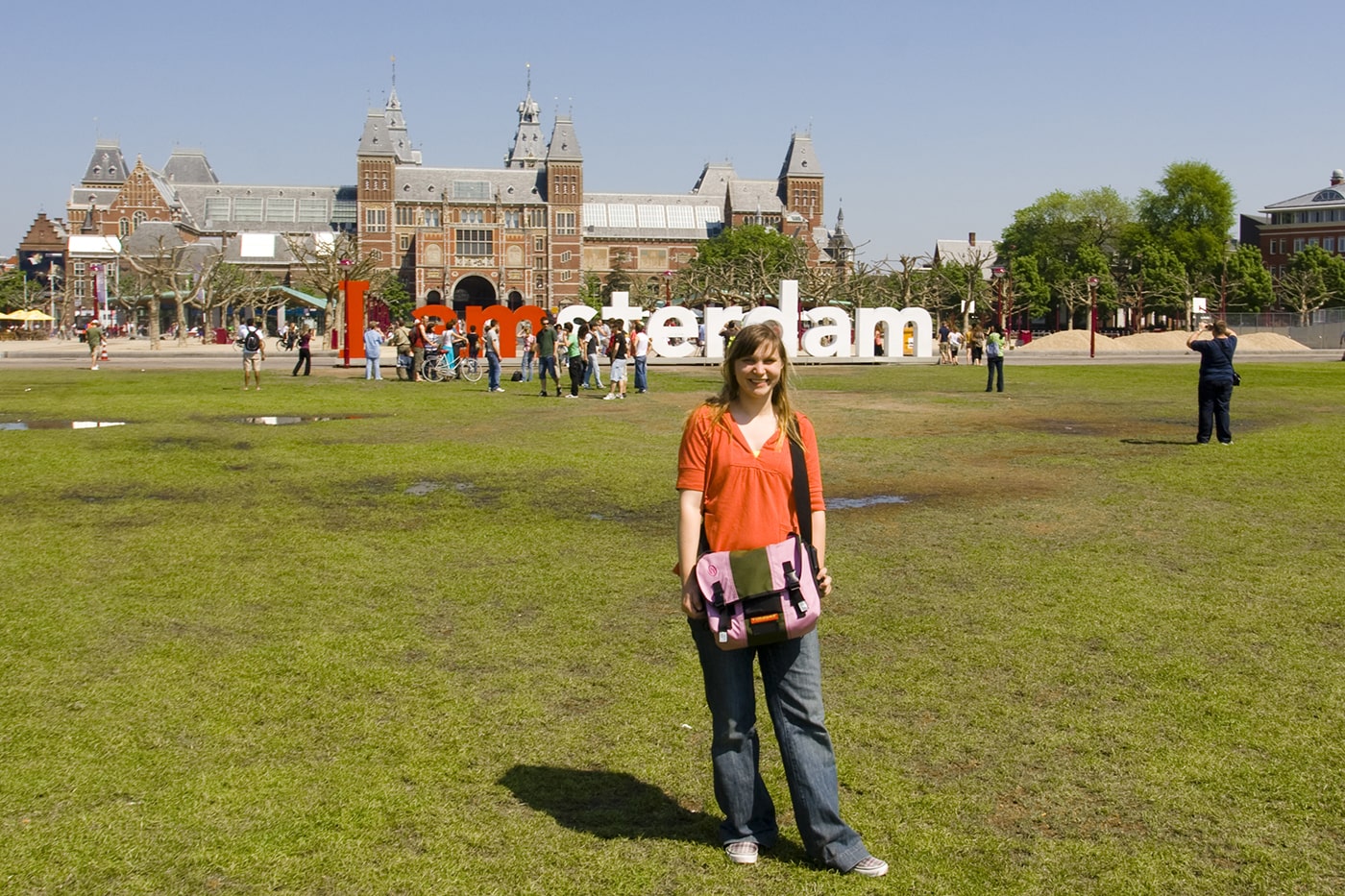 At the other end of museumplein is the big concert hall concertgebau. I decided to step in and see if anything was playing. There were two shows playing: an opera concert at night and a piano concert in half an hour. I would have seen opera but that was 85 euro and the piano concert was 25…I went with piano. So I bought a ticket and she gave me what they call the “Queen’s seat,” which was, quite literally, the best seat in the house: front row balcony, dead center. Amazing. 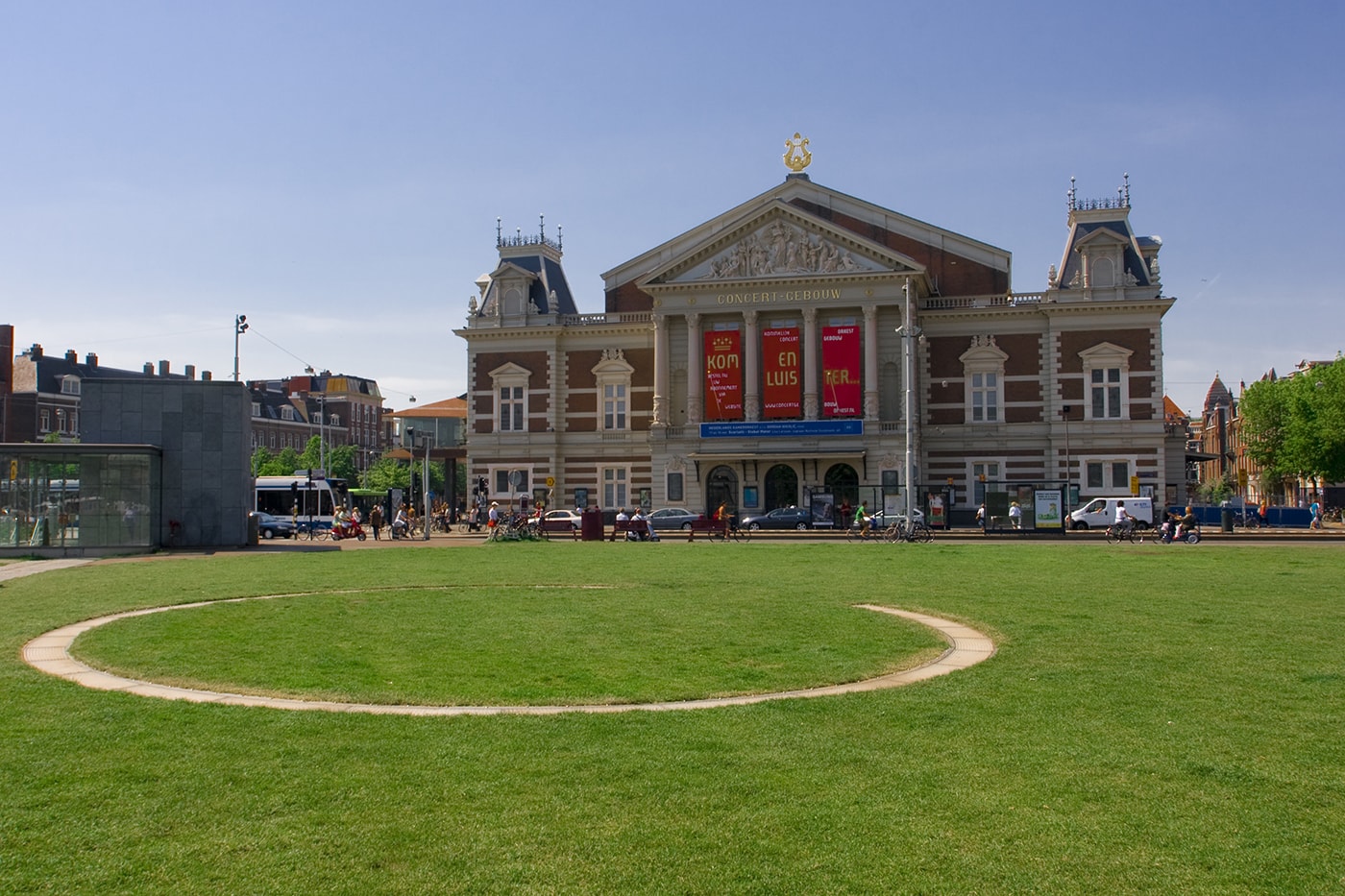 I quickly grabbed a waffle then came back to watch the show. The concert was very nice and the music was beautiful. The woman next to me was insanely into it. She kept taking off her rings so she could clap louder. I felt bad for her having to sit next to me because I was wearing the same jeans I’d worn for days and had yet to shower. I probably smelled. But whatever.

After the concert I was just going to head home but then I noticed that there was no line for the Rijksmuseum. Rijksmuseum is a huge high-class art museum full of masterpieces…unfortunately it is currently closed. They do however have one wing open and luckily it was easily doable 🙂 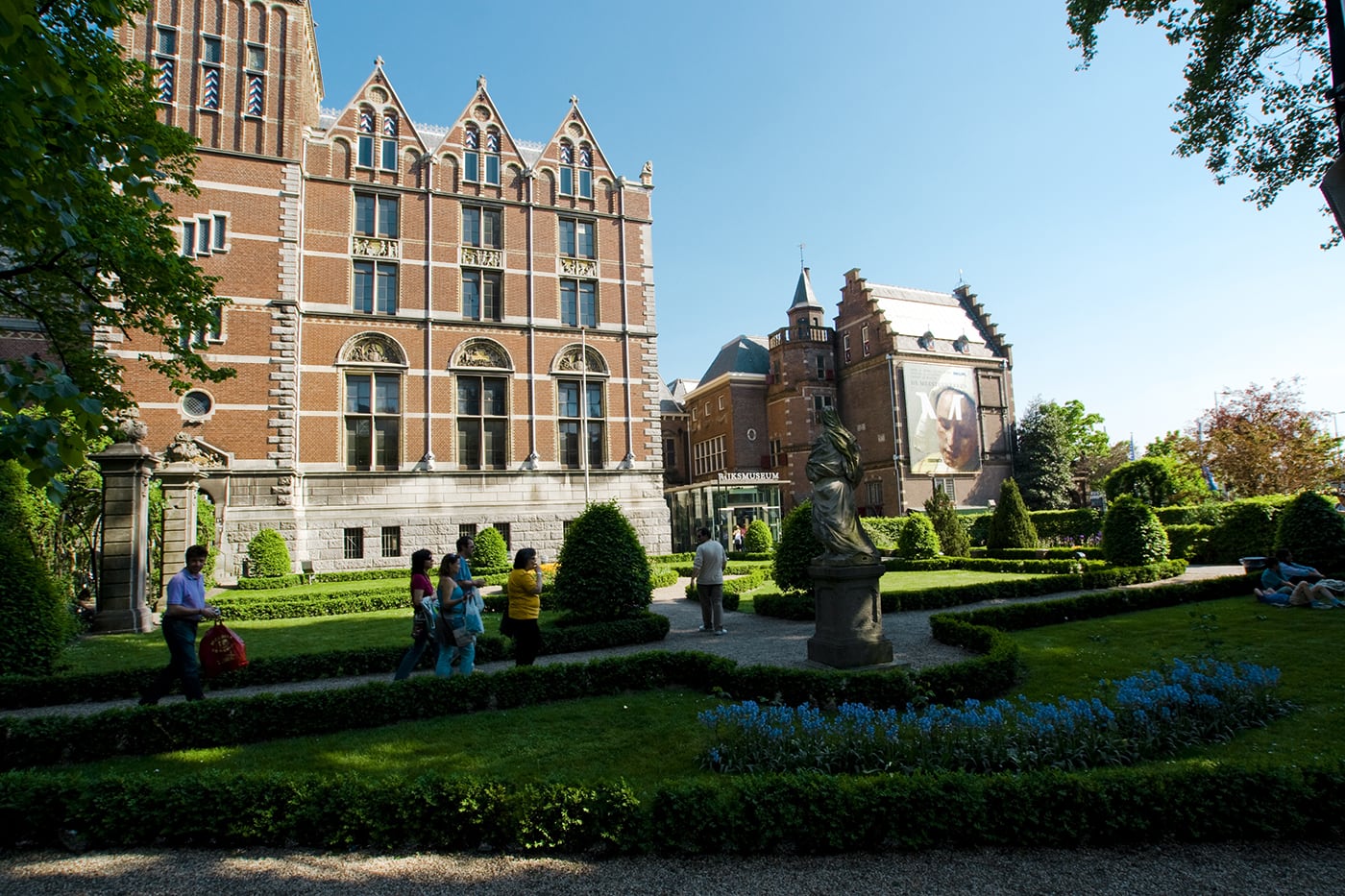 So…somewhere between the conveyor belt and the bag check I managed to lose my wallet. I completely freaked out. Luckily a nice lady found it and returned it straight to me.

The work there was definitely high quality art and they actually had some Rembrandts. Of course, I think I saw the whole thing in about fifteen minutes…but it was beautiful.

So I booked it home to return my bike because hell if I was going to pay for that thing to sit outside of my hostel for another day. The guy who checked the bikes looked at my receipt and said “Just one?” “Yup.” “You alone?” “Yup.” “Why are you alone?”

Now I am back, yet again, in the hostel bar, drinking a Heineken, writing in my blog away from blog. 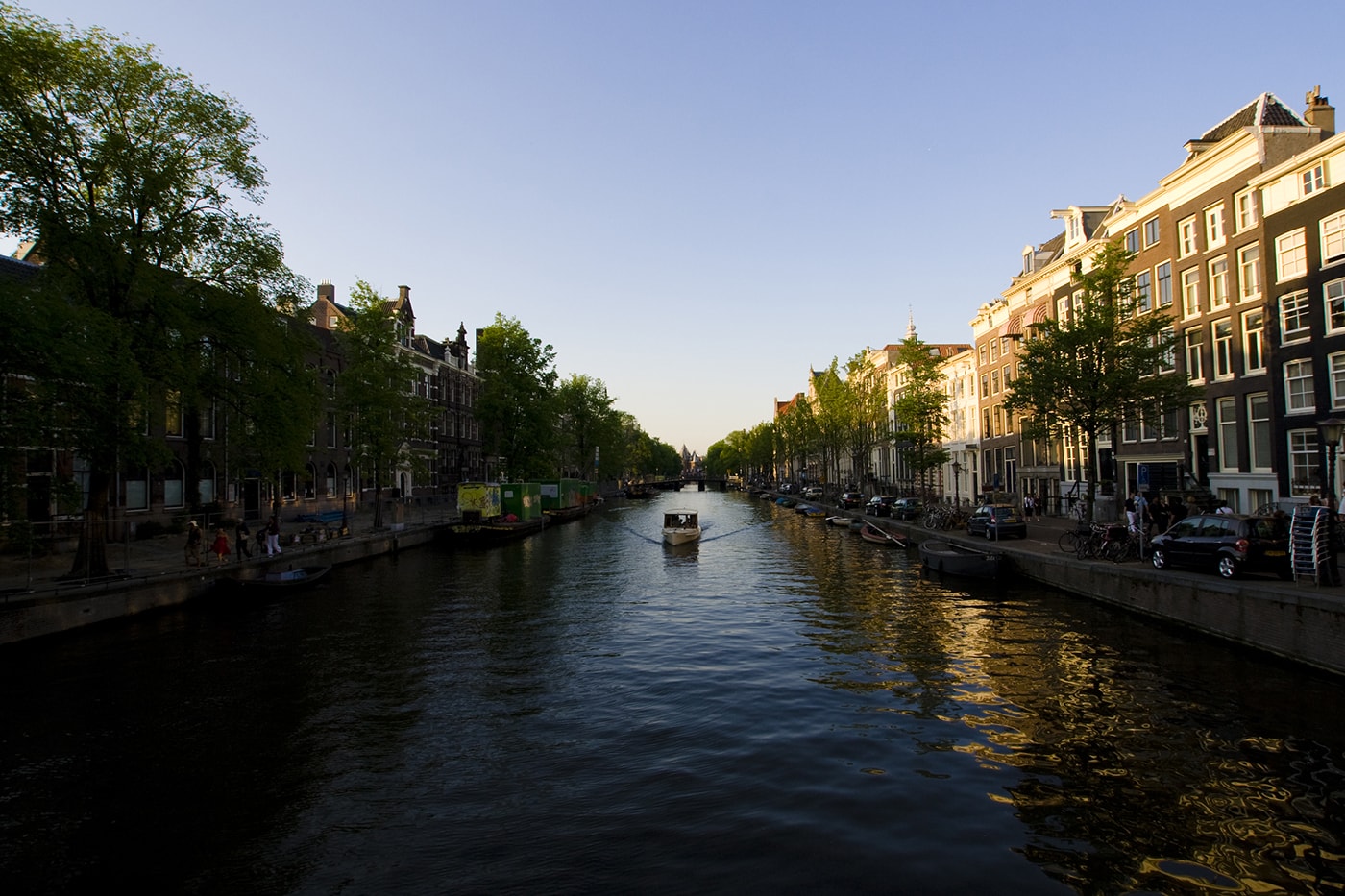 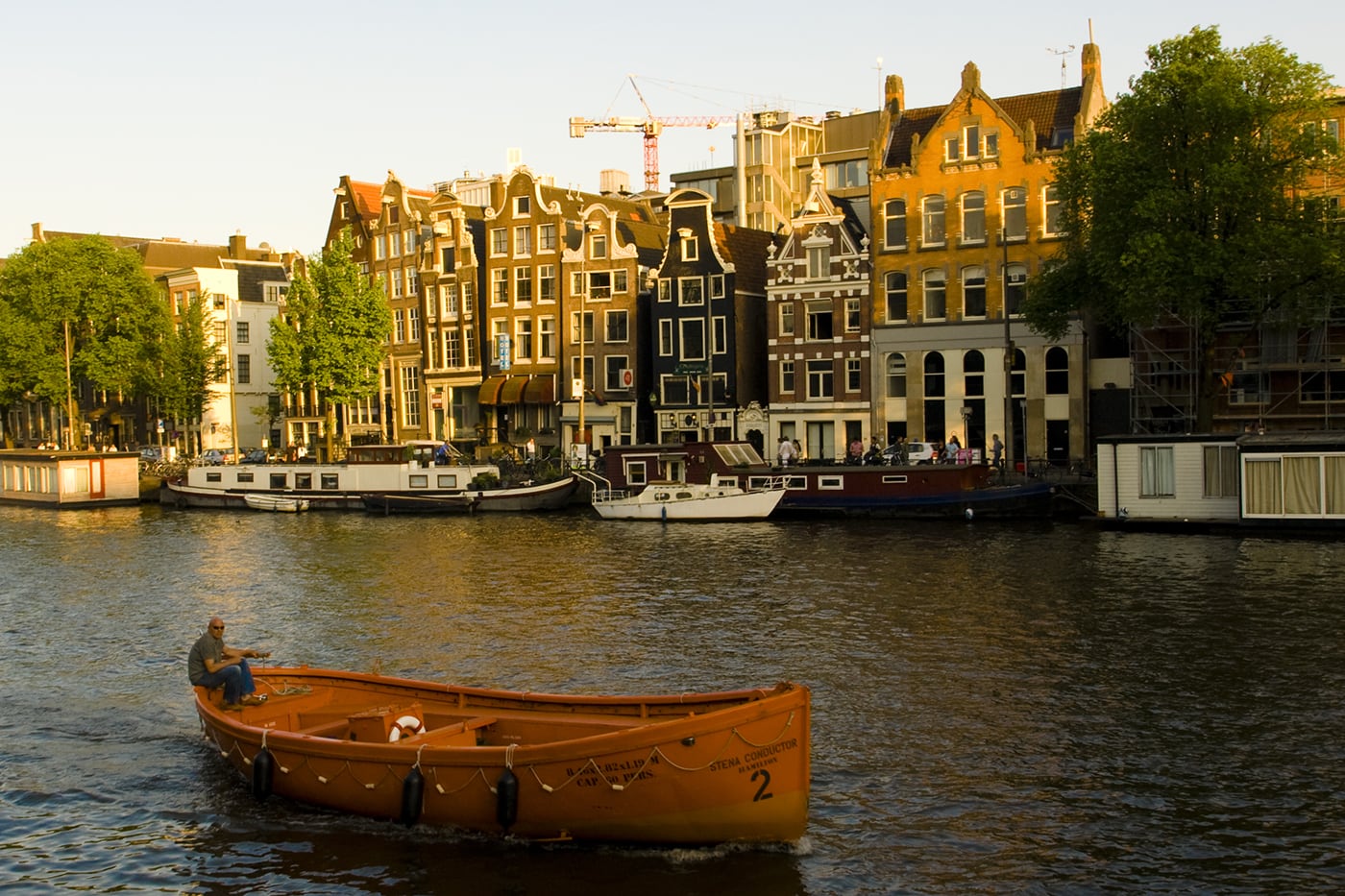 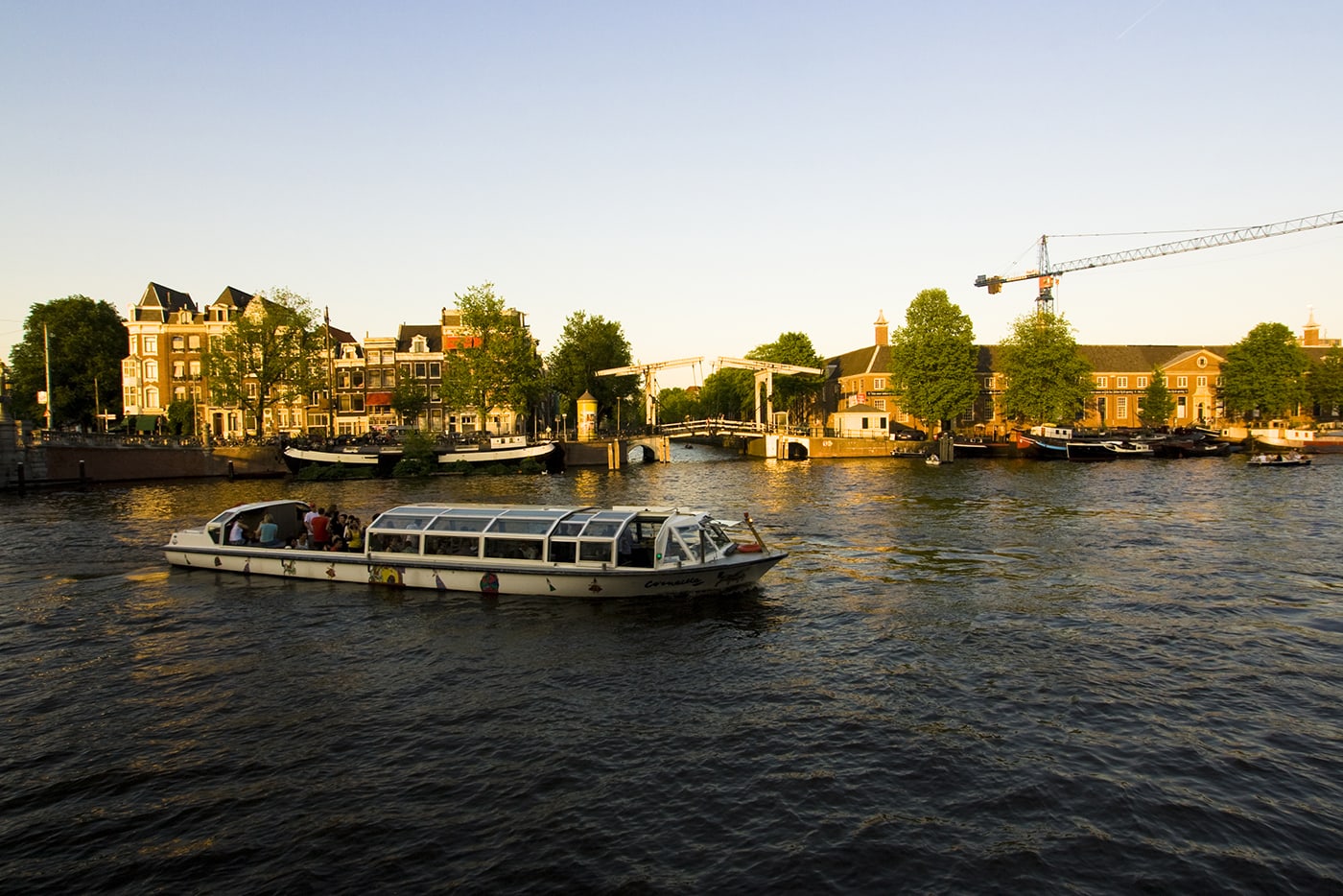 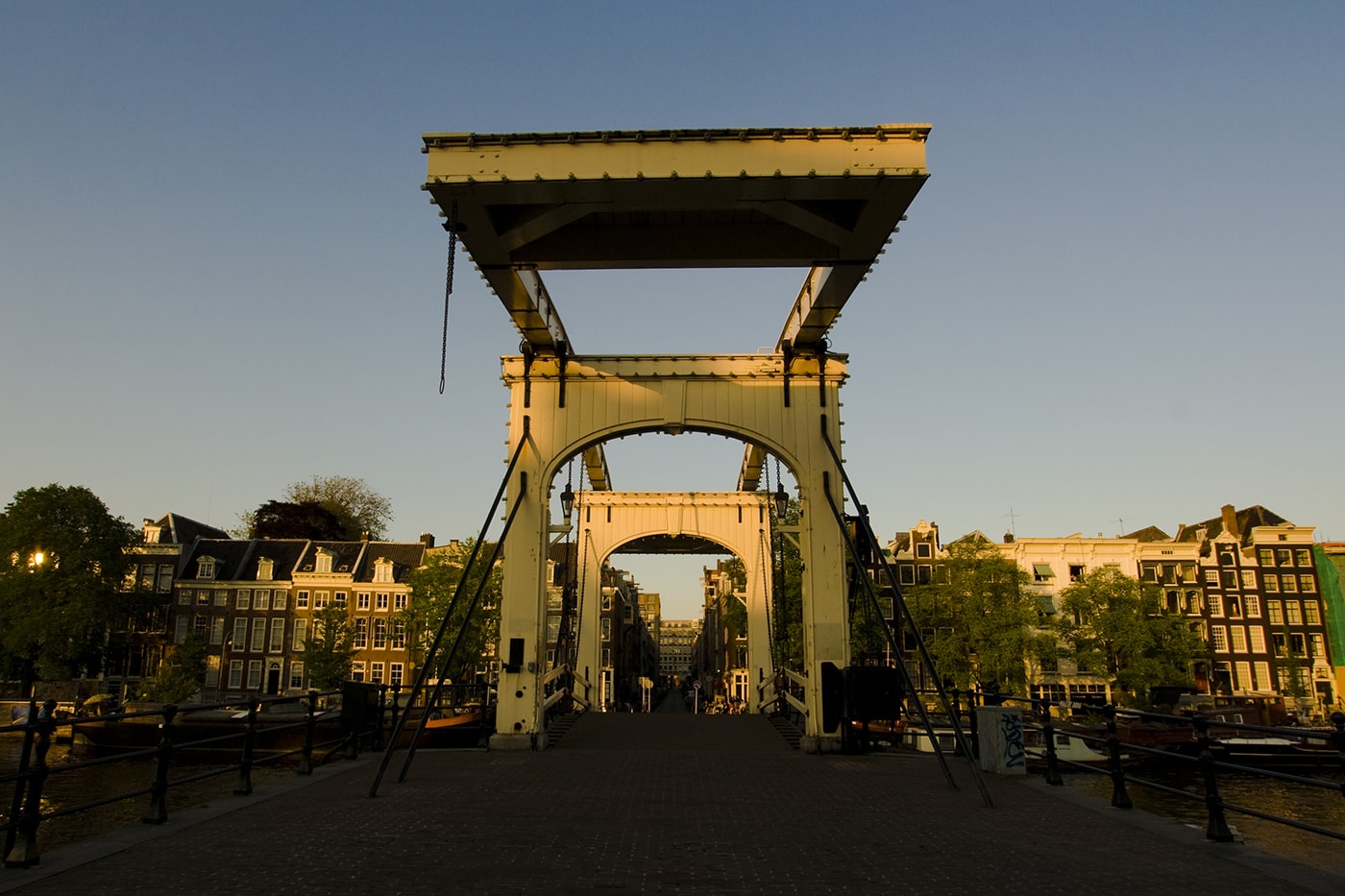 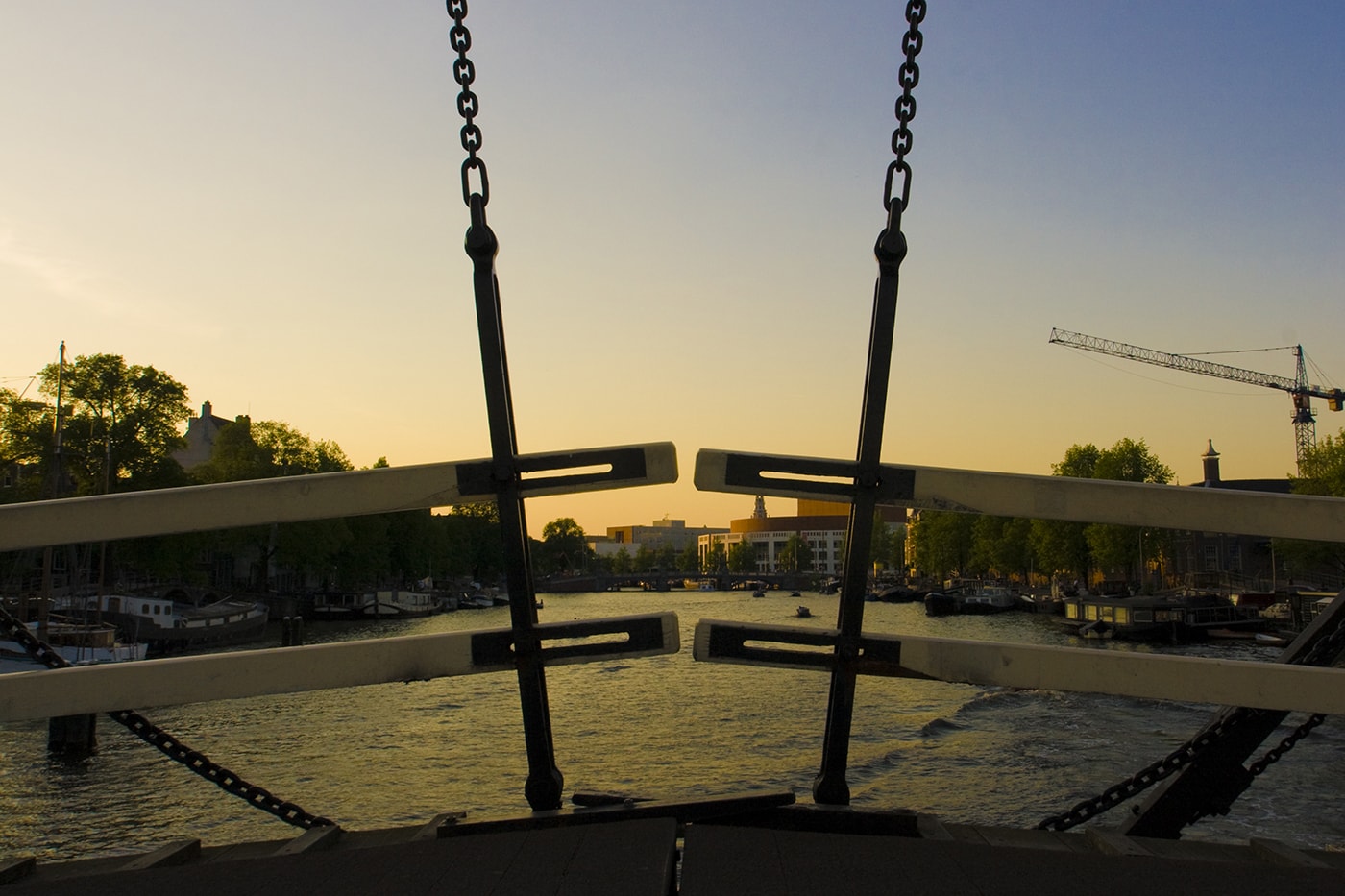 I debated whether I would/should/could write the rest of this entry here. We don’t want to get in trouble now do we? But whatever, its legal (there…or at least decriminalized)…and if I’m willing to embarrass myself greatly with the most embarrassingly stupid “first time” story (yes, I’m 27, and yes it was my first experience) ever I shouldn’t deny that to the world, now should I? So…here we go…

And here it is. I have officially gotten high. OK, so maybe not “gotten high” but I definitely smoked a joint…at least kind of. It was pure grass, pre-rolled. At least that’s what the guy who worked there said when I told him I’d never done it before and asked what I should get. I sucked it up and went in alone and he sold me a pack of 4 (they only came in packs of 4) and a lighter. I have three left in my purse. I sat for a while staring at it. Not necessarily because I was afraid or questioning my morality or any shit like that. I just honestly didn’t know how to light the thing. I had to watch a bunch of people do it until I felt like I kind of got it then did it. At one point about half way through I flicked off some ash and the whole thing went out. I didn’t know if you were allowed to relight it. But I kind of gathered that you could and so I did and I finished it off.

I just went to the coffeeshop that was part of my hostel so I could be close to home and so when I finished I came back here. I don’t know if I feel anything but a bit ago I went online and was chatting with some friends and totally completely blanked out staring for a minute. I guess that means something? 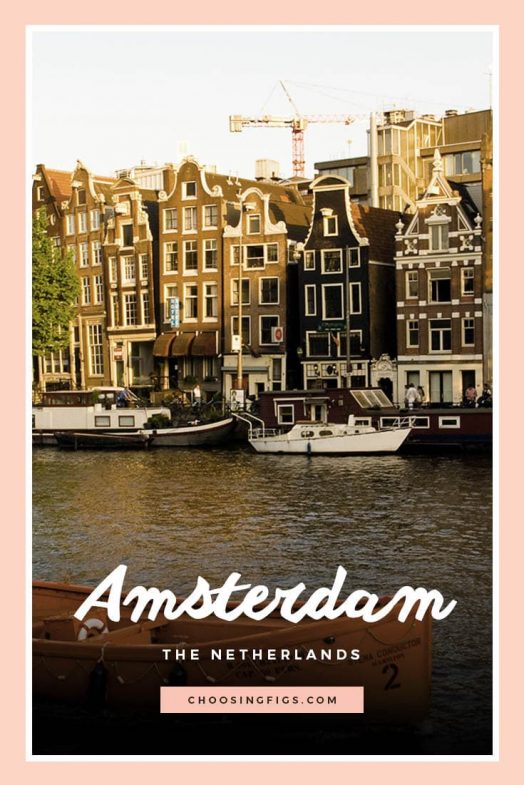 Travel to Amsterdam, The Netherlands. 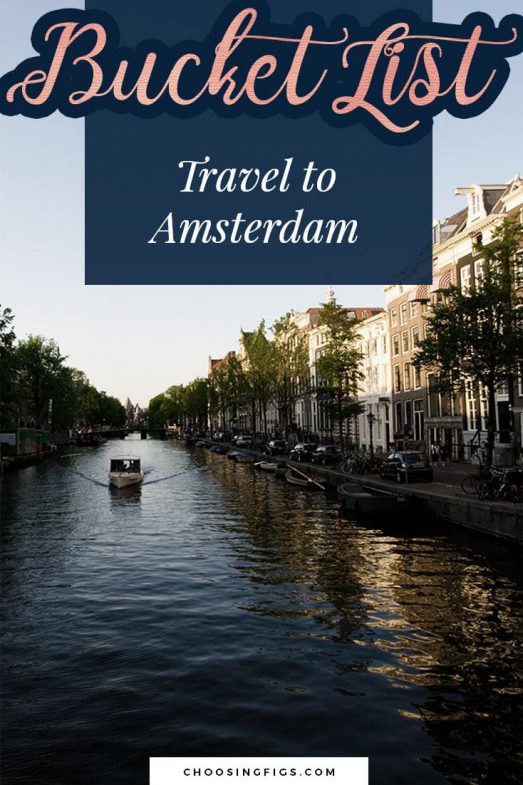