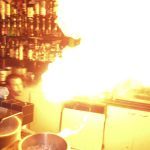 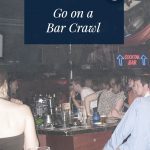 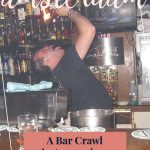 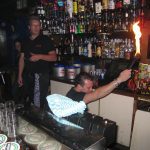 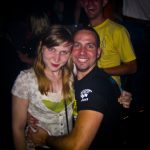 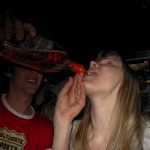 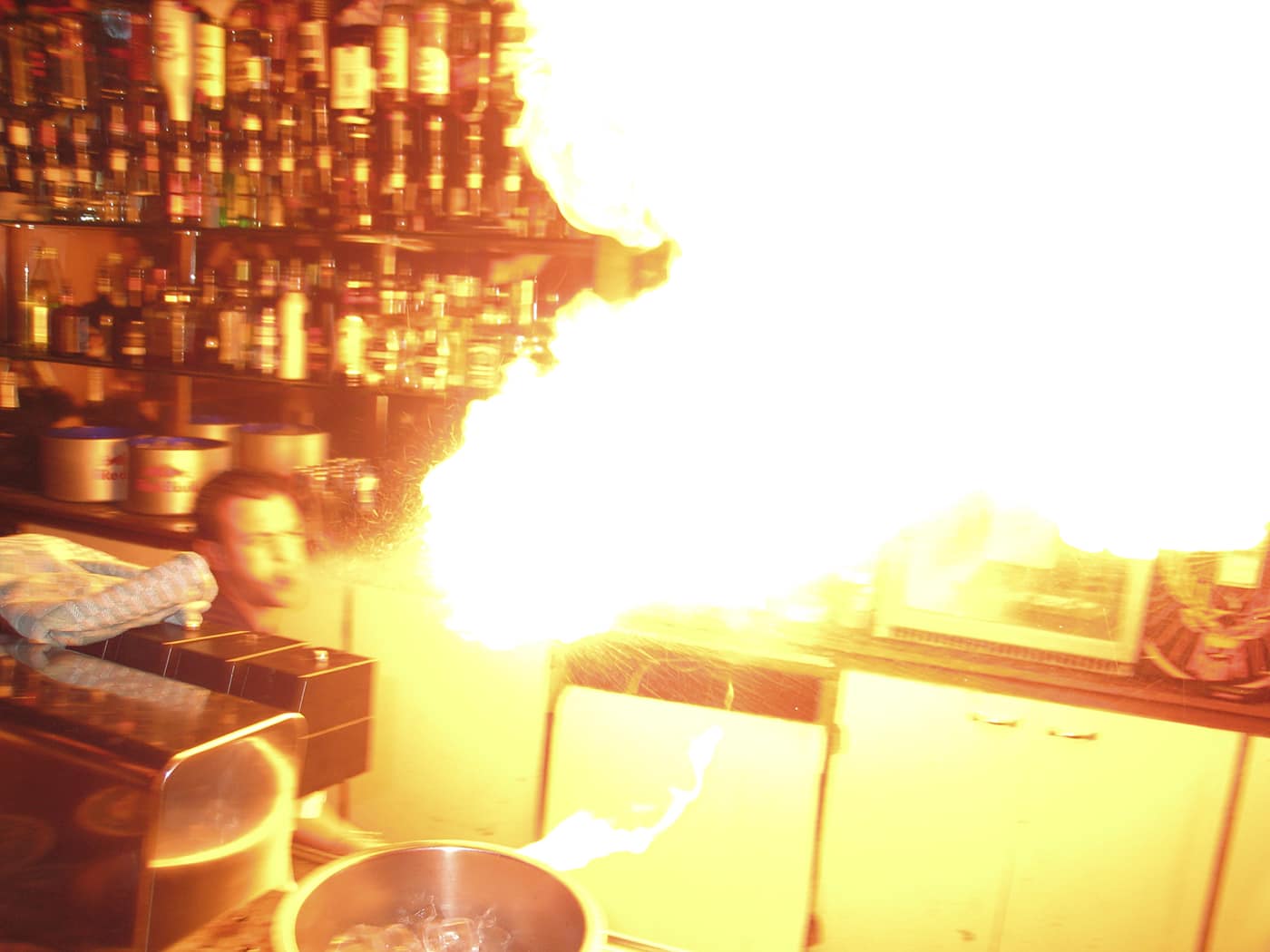 On the fifth day of my week-long Amsterdam vacation, I went to FOAM, bloemenmarkt, and Pancake Bakery… and then at night I went on an Amsterdam bar crawl…

I remember vodka. Lots and lots of vodka. 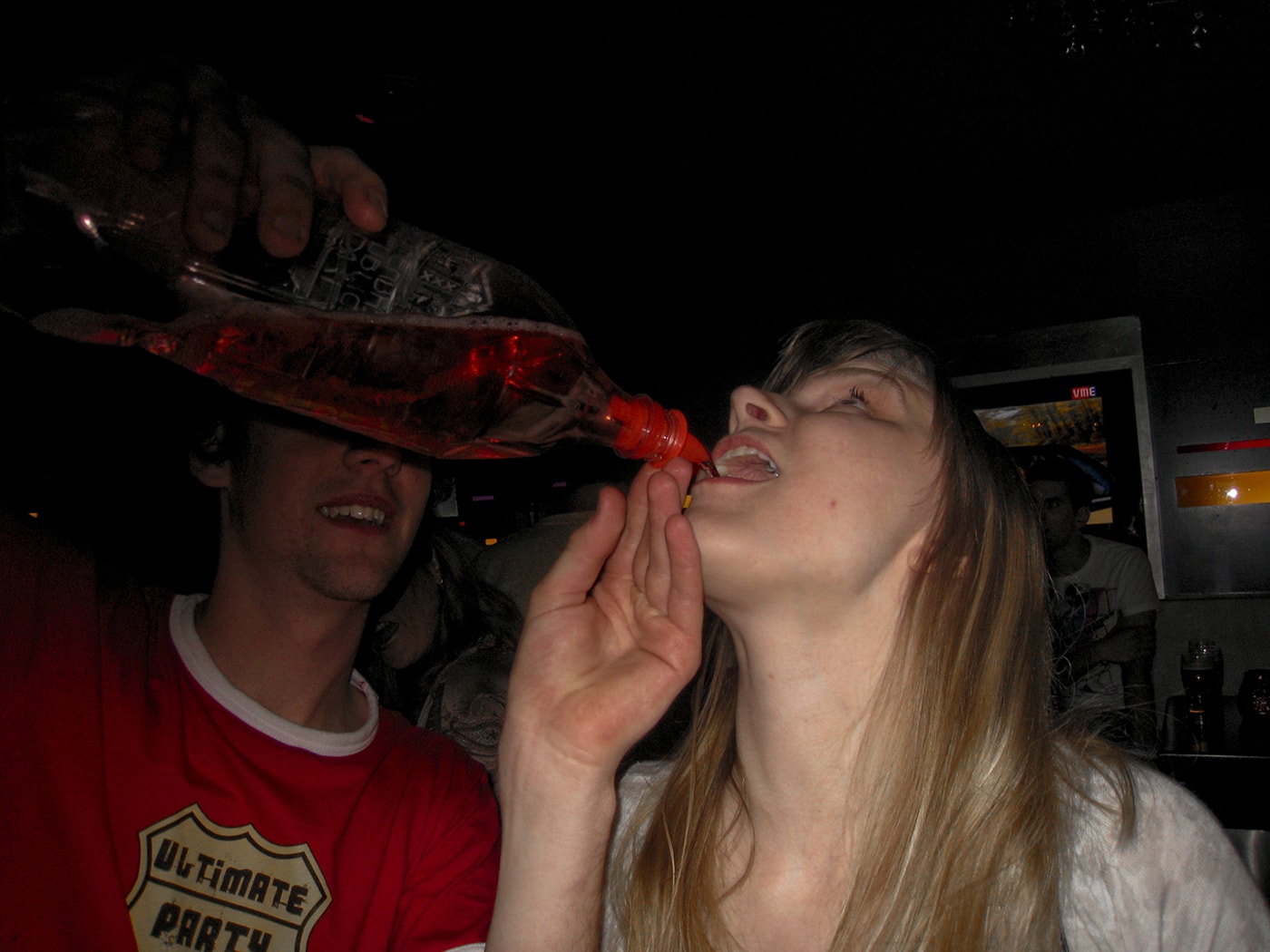 Last night I met up with Joe (who I met the other night to take photos of Amsterdam at night) to go to Ultimate Party Amsterdam. 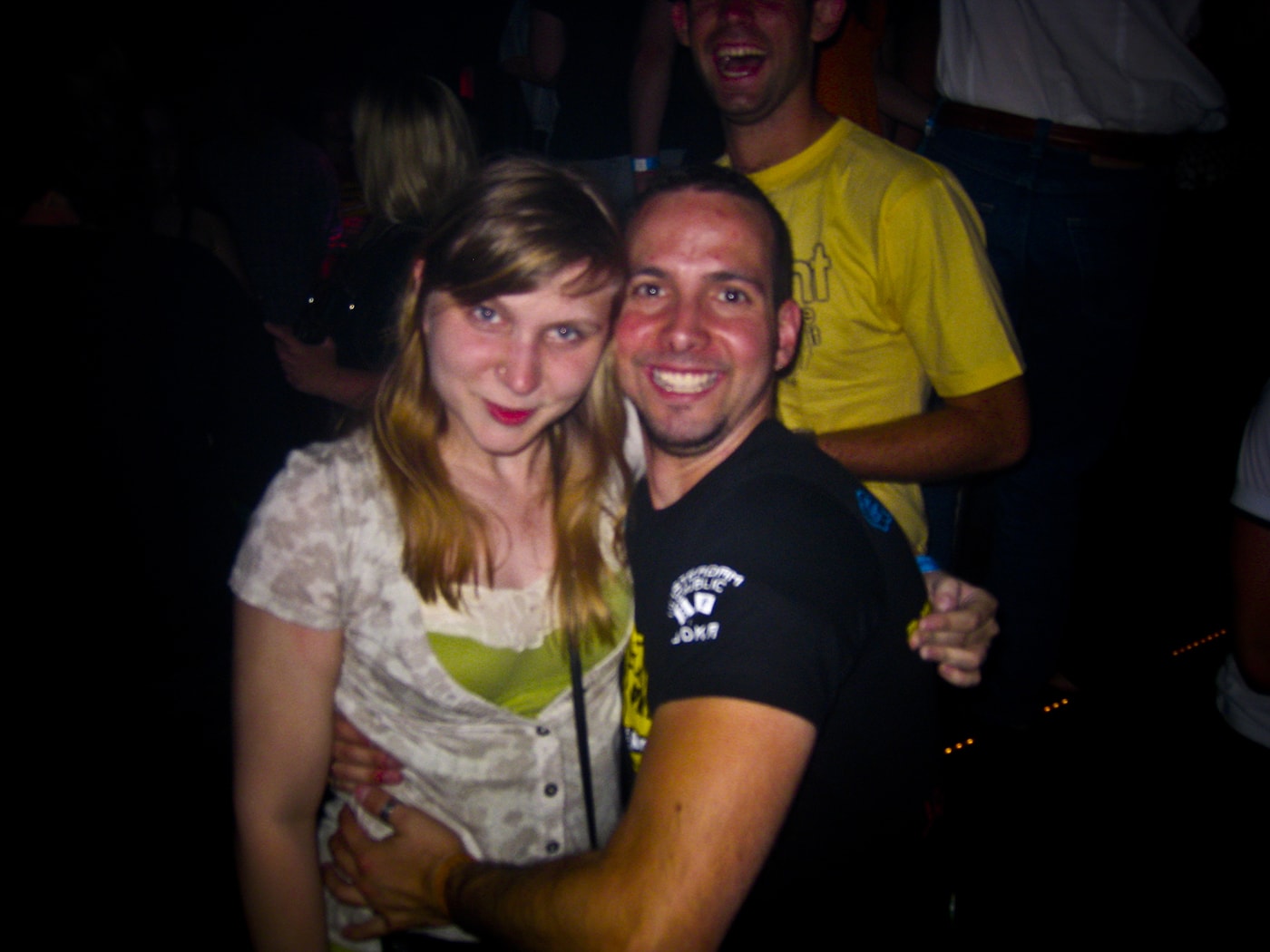 You know what I learned? It’s pretty easy to go up to a table full of guys and start talking. I also may have learned that Val makes really bad decisions while drunk. But anyways…

Seriously, next time I decide to go to Europe I’m just going to Canada because that’s all I meet. 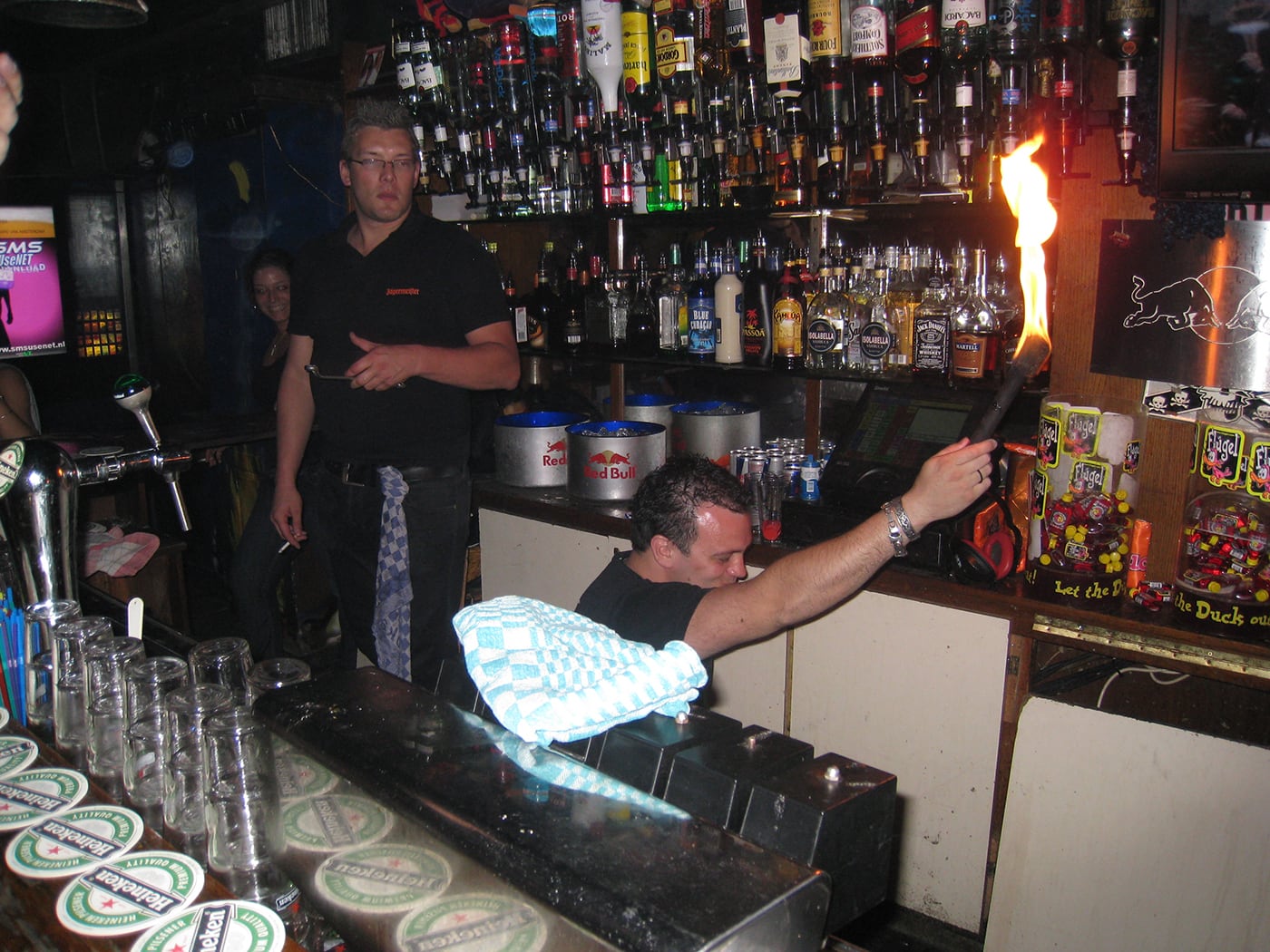 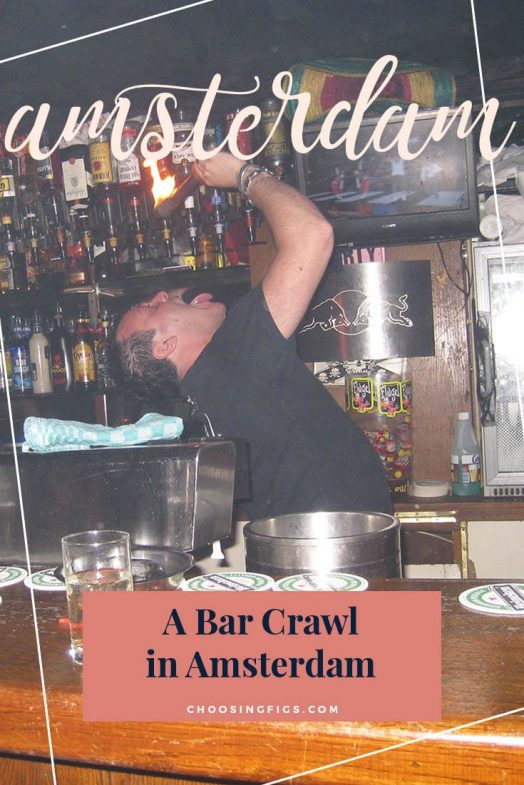 A bar crawl in Amsterdam. 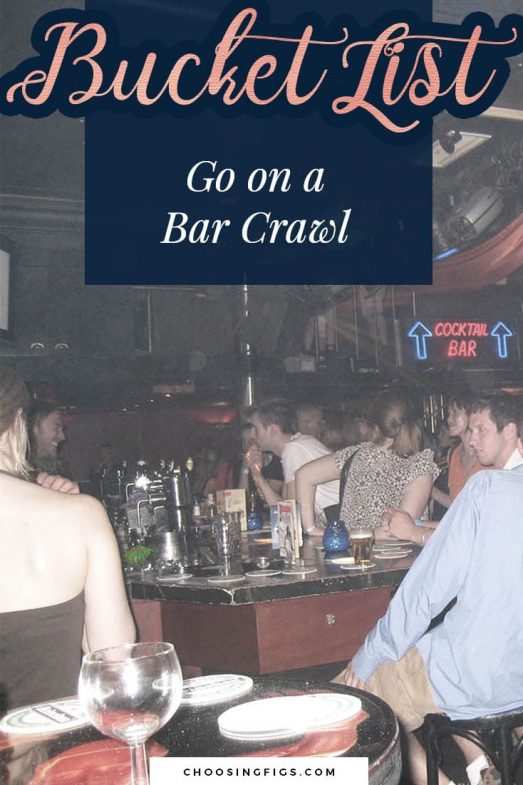 Bucket List Idea: Go on a Bar Crawl. | A bar crawl in Amsterdam.