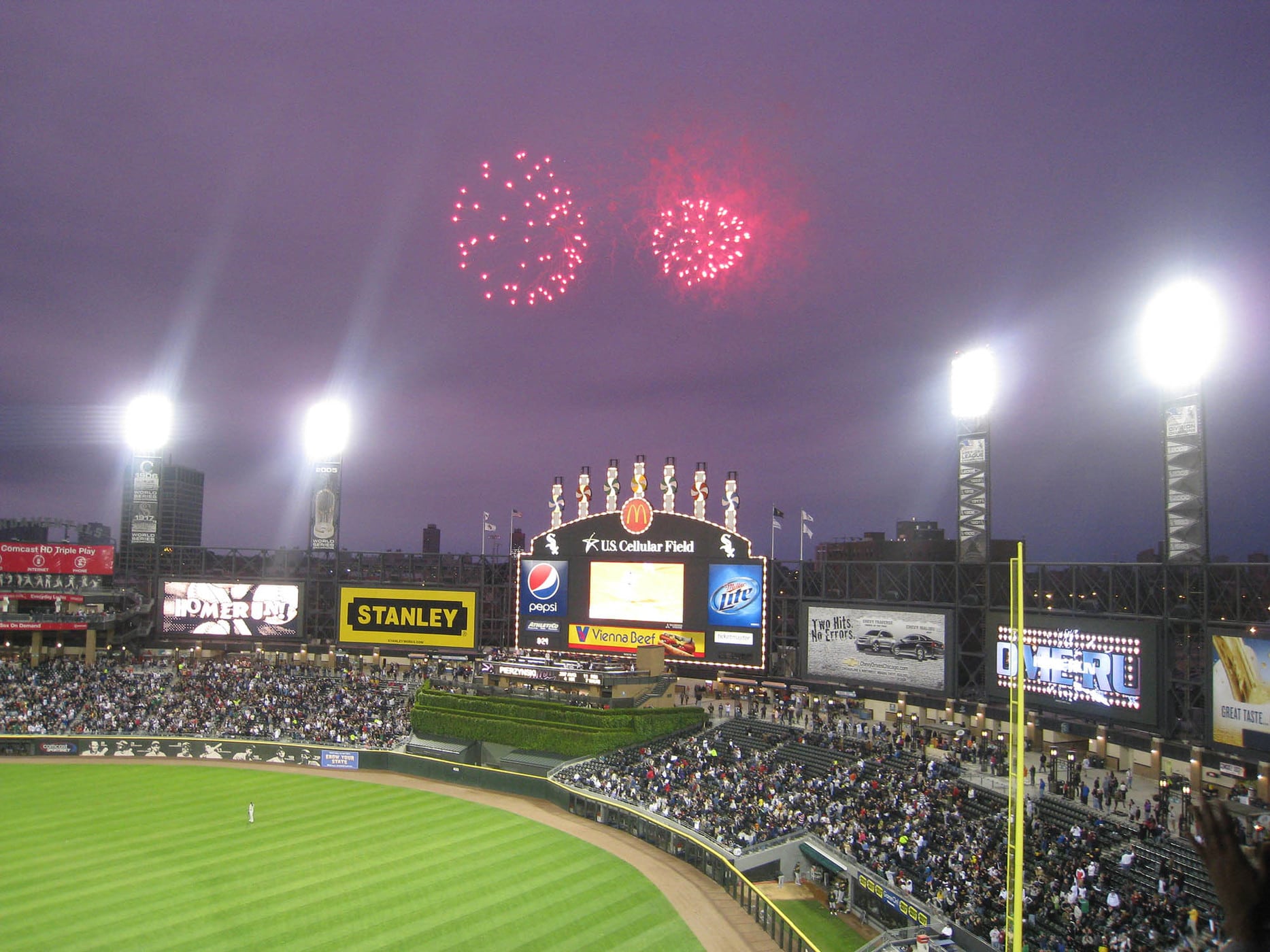 one.
My blog has felt neglected lately. 🙁

two.
Sunday I went to watch Chelsa’s choir concert downtown. When I got back Heather said she wanted to get end tables from Pier One and asked if I could drive becasue she had crap in her car. I didn’t want to because it was a Cubs game night and i would have had to have given up my parking spot. But I did it. When we got back we could not find parking and decided to try the spot in the back (which we actually do pay for). While trying to park I got my car wedged up against the side of the garage. So then it was so tight of a space that I scraped it going either way. I kind of had a break down and cried and hyperventalated and yelled at Heather for making me move my car. I couldn’t move it until the girl next to us came back and she moved her car so we could get in. My car looks like shit but I probably won’t get it repaired. The garage has more damage.

Then Heather and I got sushi.

three.
Monday night I went to a Sox game. It was a good game, but we left early. I had a hot dog with lots of ketchup and funnel cake which curbed my craving for it! 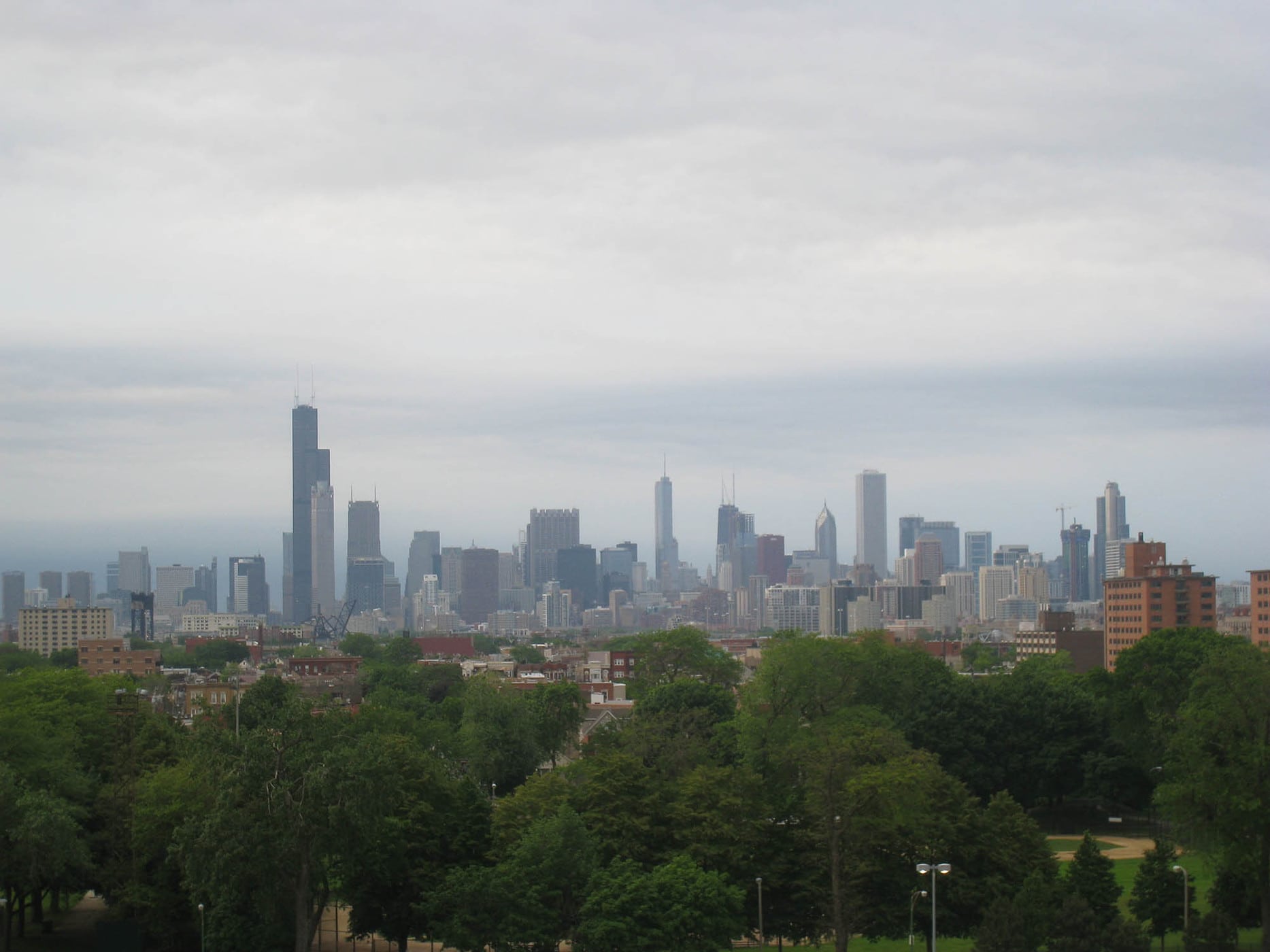 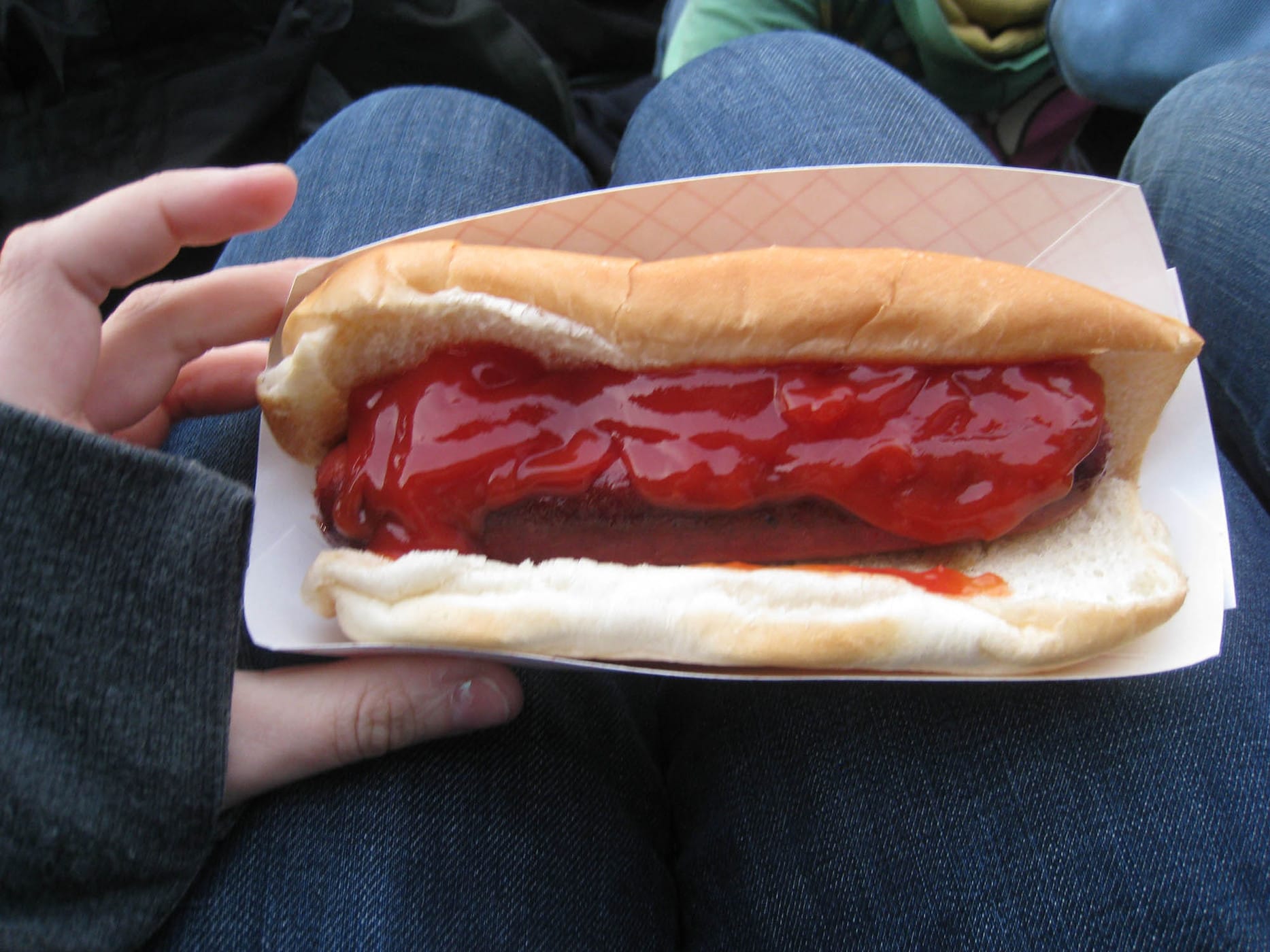 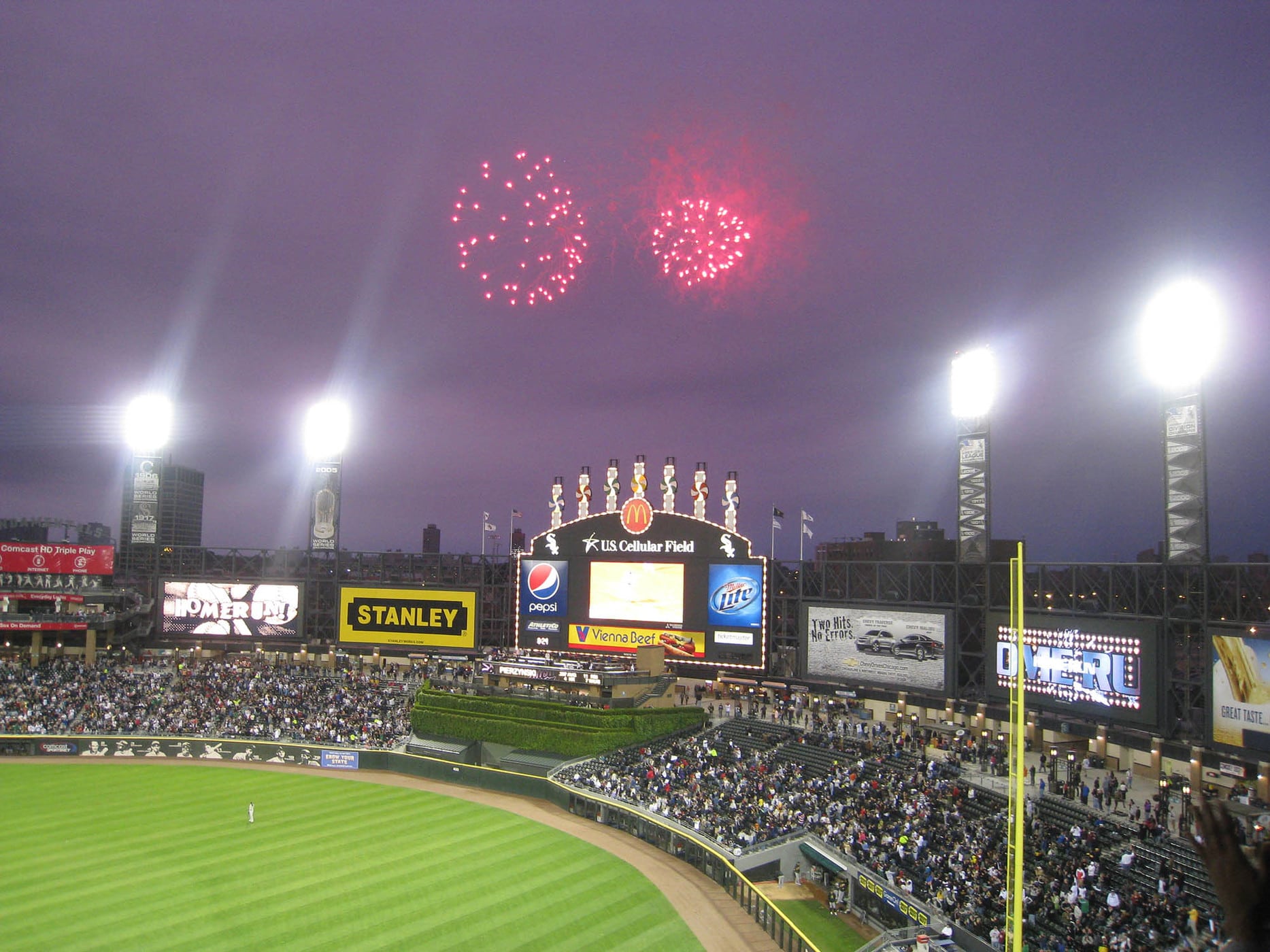 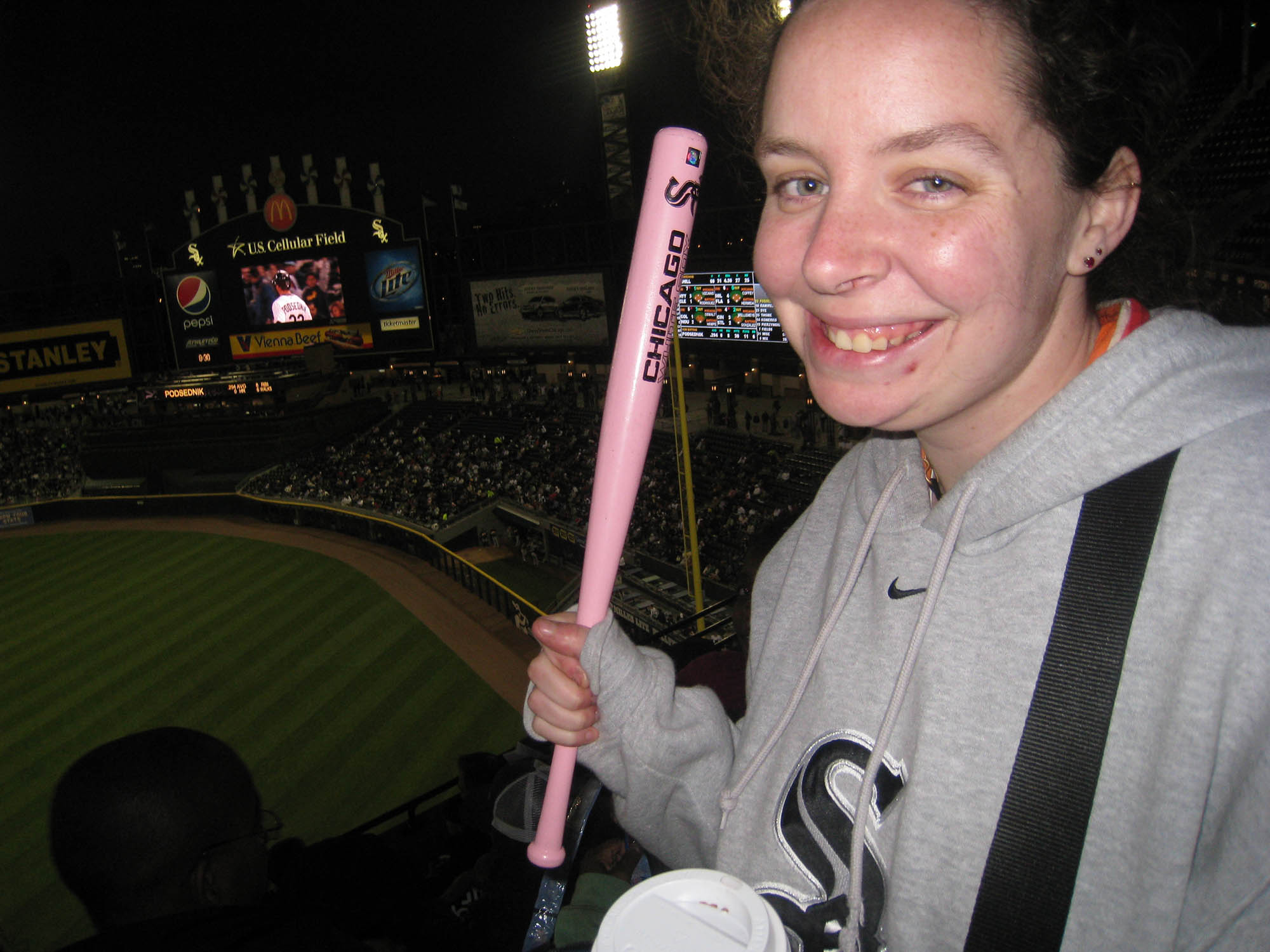 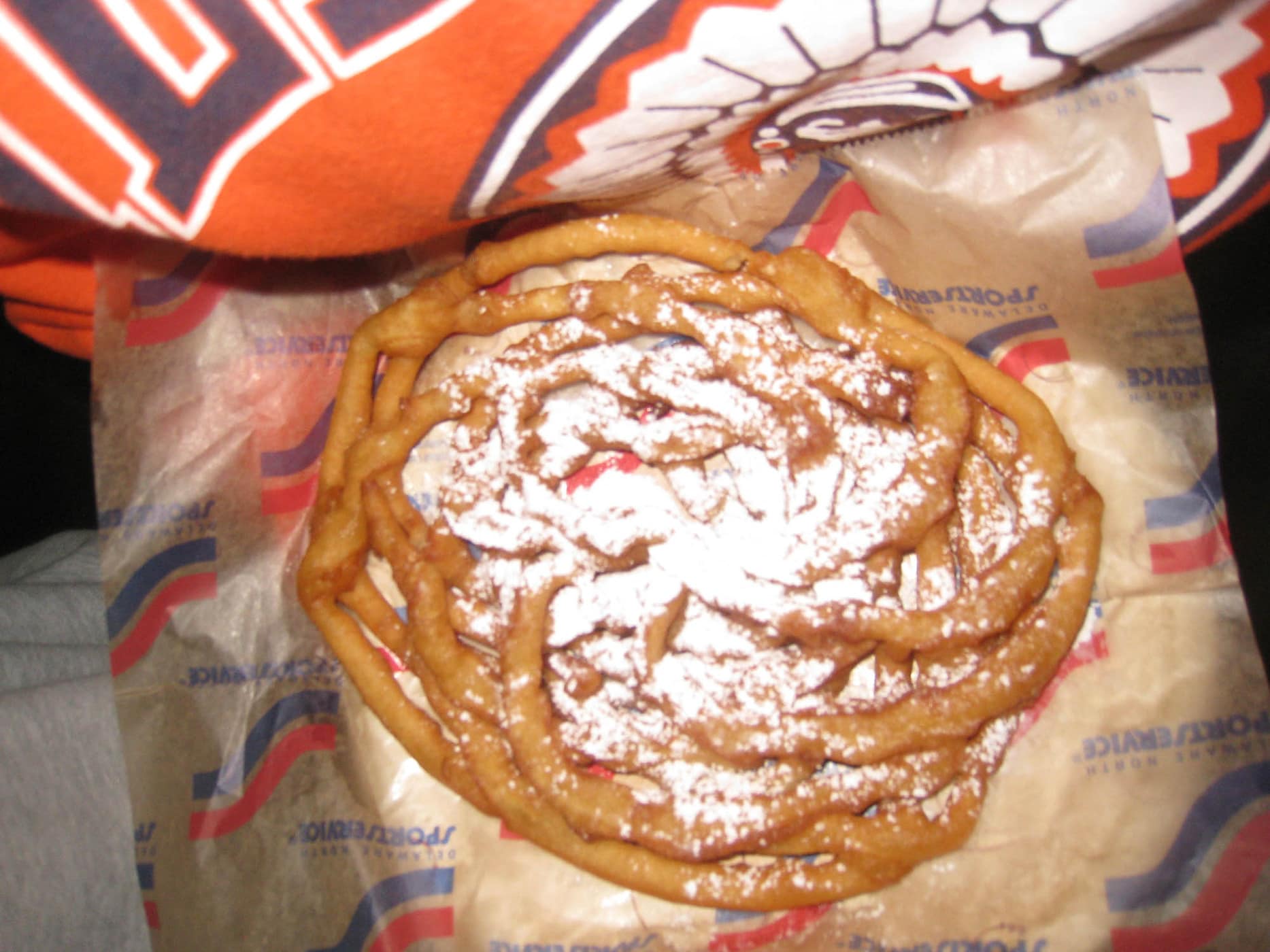 four.
Tuesday I saw a mouse. He was kind of cute. 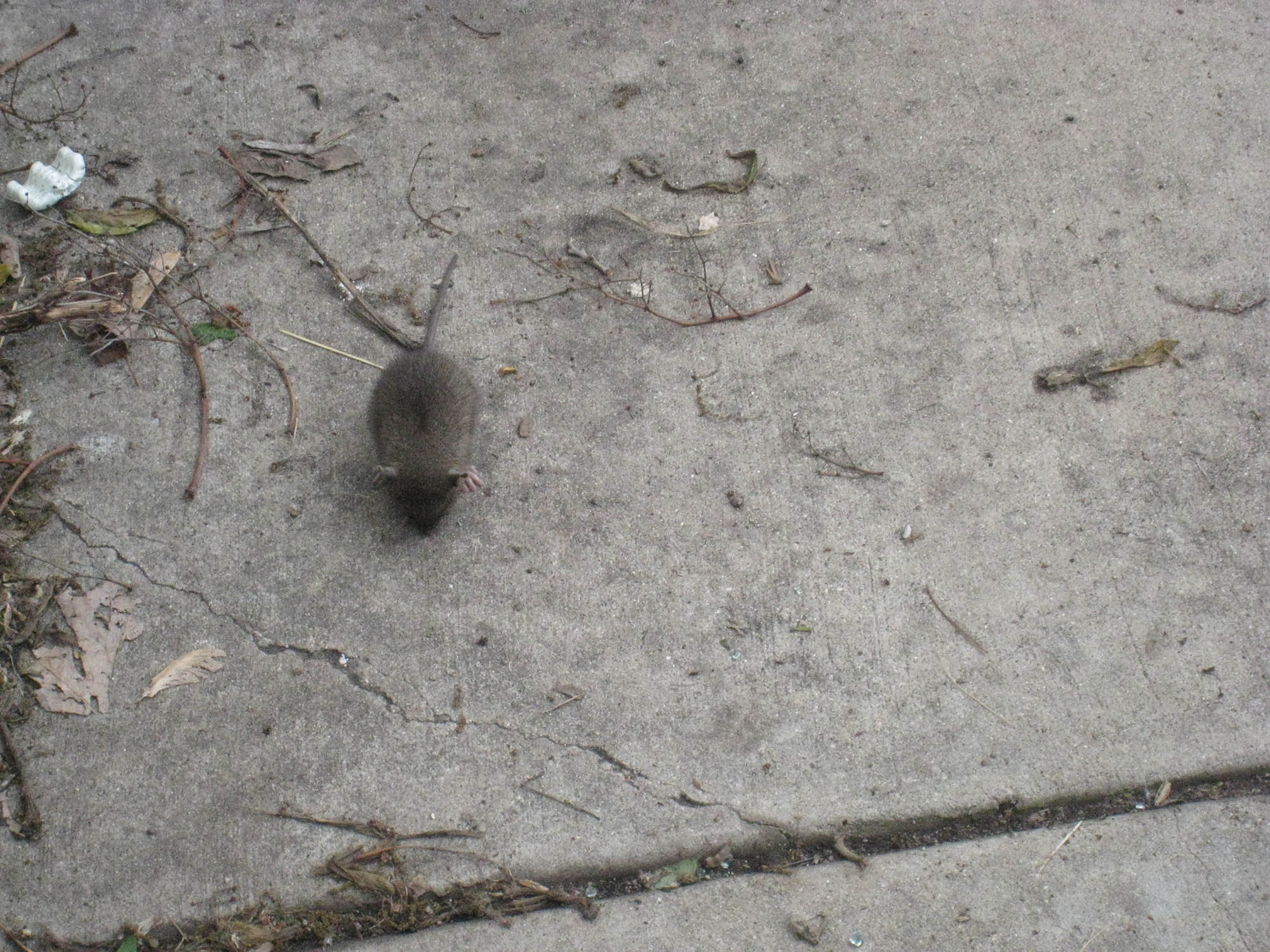 I went to the burbs to do wine tasting night at WineStyles. MK was there and so was Scott, but Joe and Alina and others were not. Just the three of us. I totally got ten for ten without cheating at all. I didn’t cheat, I swear. Then I went to MK’s and we drank more wine and hung out for a while.

five.
Wednesday Heather and I got pasta at Frasca.

Later Mat and I hung out. I asked him to come over. I told him we could watch a movie. He looked around the living room and said “but you don’t have a TV.” I then said “Oh, yeah, you’ll have to get that from my car.” And then he did. And that is how you get a heavy TV from your car up three flights and into your living room. We then went to Waterhouse because he was hungry. I ate some hummus and got a bad bottle of wine because it was half off. Then we went back and watched a movie but on my laptop not my TV because we would have had to have set the TV up. I fell asleep.

six.
Tomorrow I am going to Kansas City for a hot dog eating contest! There were some extra spots so I got Brian to sign up! No, I did not sign up. I would eat two and throw up. I am a competitive eating fan/stalker not a good speed eater! I think Tim Brown is going to be eating. And I totally just realized I was supposed to email him about something a long time ago. Oops. These are potential things we will see in Missouri:

seven.
I told Mat that I wanted a Vespa. Just as when I was saying I was surprised it is cheap he said they are really expensive. Then I explained to him that a basic Vespa was cheaper than my camera. To which he replied “HOW MUCH WAS YOUR CAMERA?!?!?!”

eight.
American Idol auditions are in TWO WEEKS! What should I sing?

p.s. I am totally not auditioning because I think I can sing. I just want the experience. And it is my last year to qualify.

nine.
Why is it that I usually have no plans and then the one weekend I am gone I get invited to four different events in one night?

Next post
The Greatest Road Trip Since Sliced Bread