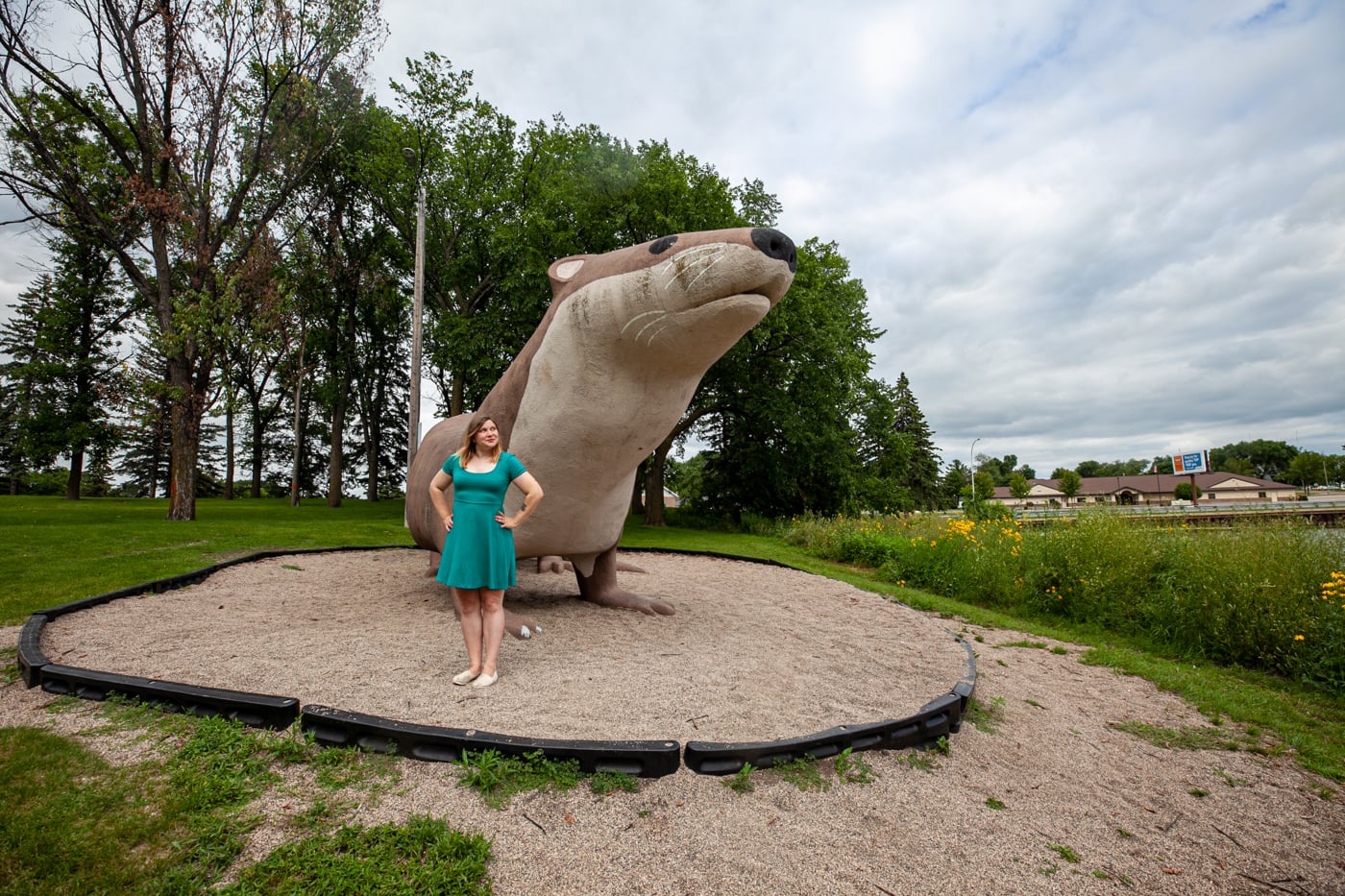 Home » Blog » Road Trip » A Road Trip. Day 9. Bismarck to Minneapolis (and all the biggest things).

When you start creeping towards the American midwest, all the biggest things start getting bigger. And closer. And all the more amazing. And so, after a couple of slow days driving through Montana, we were ready for a jam-packed penultimate day on the road, and all possible stops, and all the world’s biggest things ahead.

We started at Sandy, the World’s Largest Sandhill Crane in Steele, North Dakota. It was a foggy morning, so foggy we could hardly see Sandy’s beak peeking out through the thick air. But she was there, all forty feet and 4.5 tons of her. 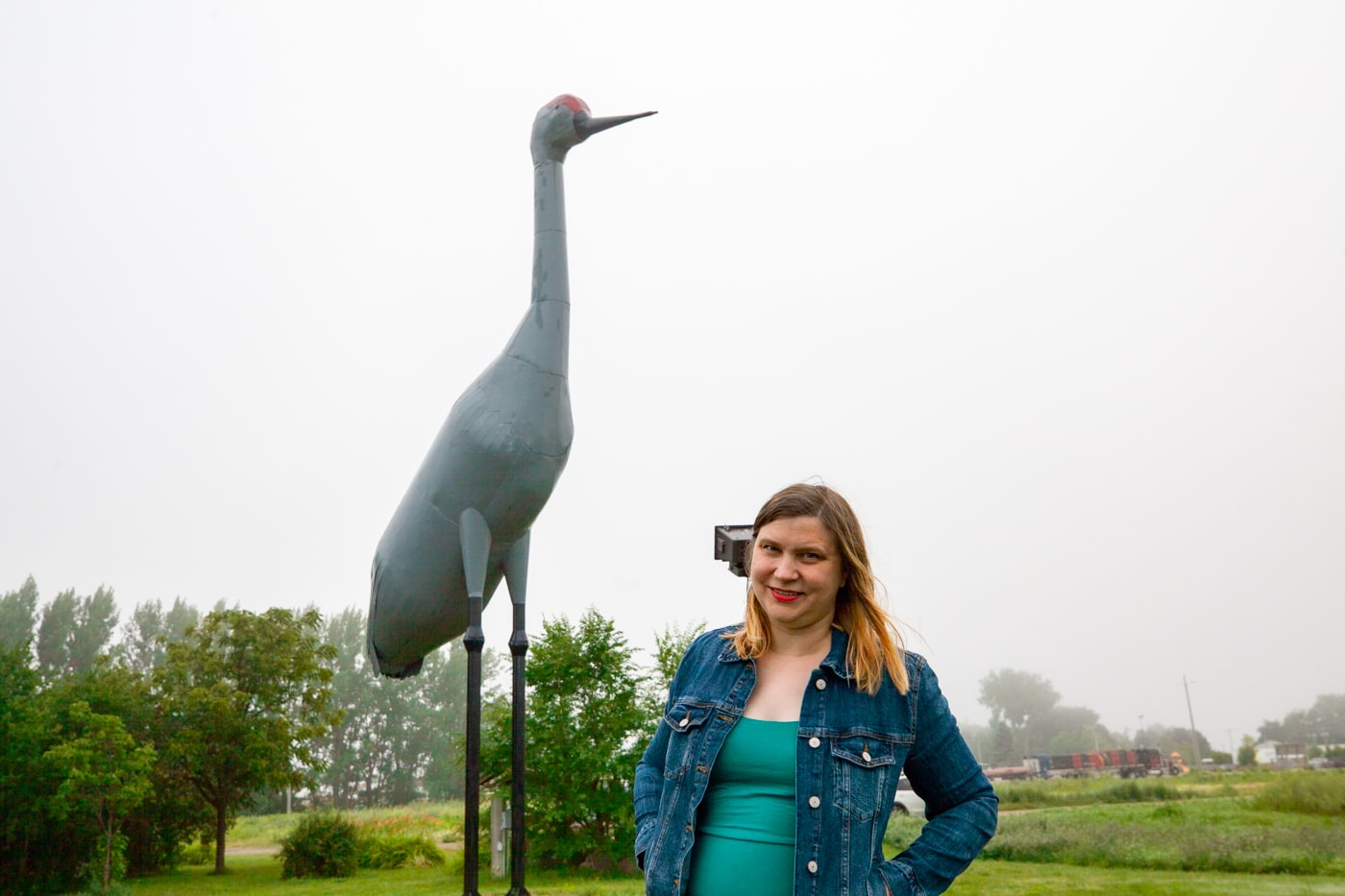 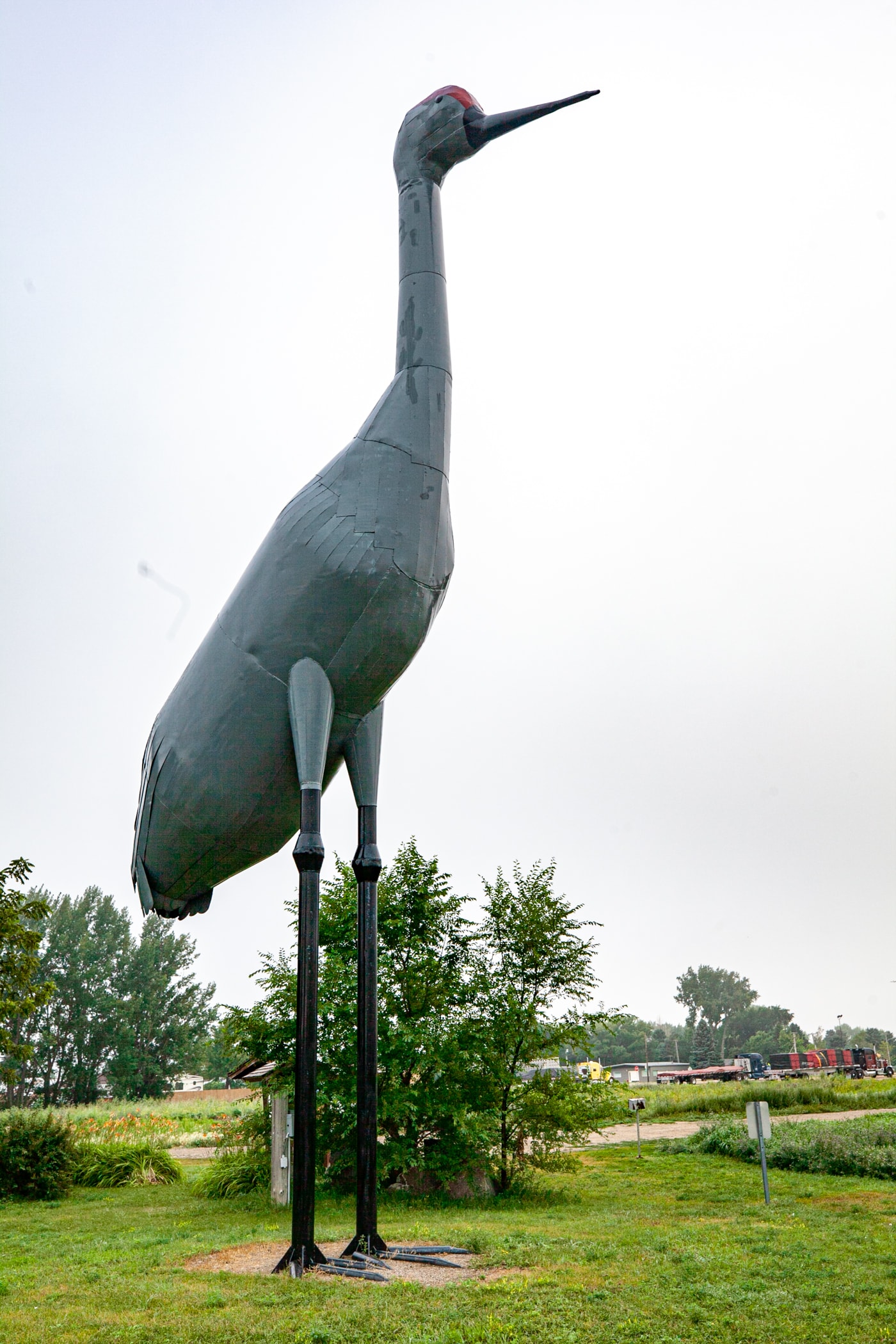 Besides a little bit of rain on our way to Carhenge, and some more at Pompeys Pillar, we’d been pretty lucky to have gorgeous weather the entire trip. I was nervous that this day, the one with the most world’s largest things on the agenda, some of which were big must-see bucket-list worthy world’s largest things, would be all foggy and rainy and miserable. 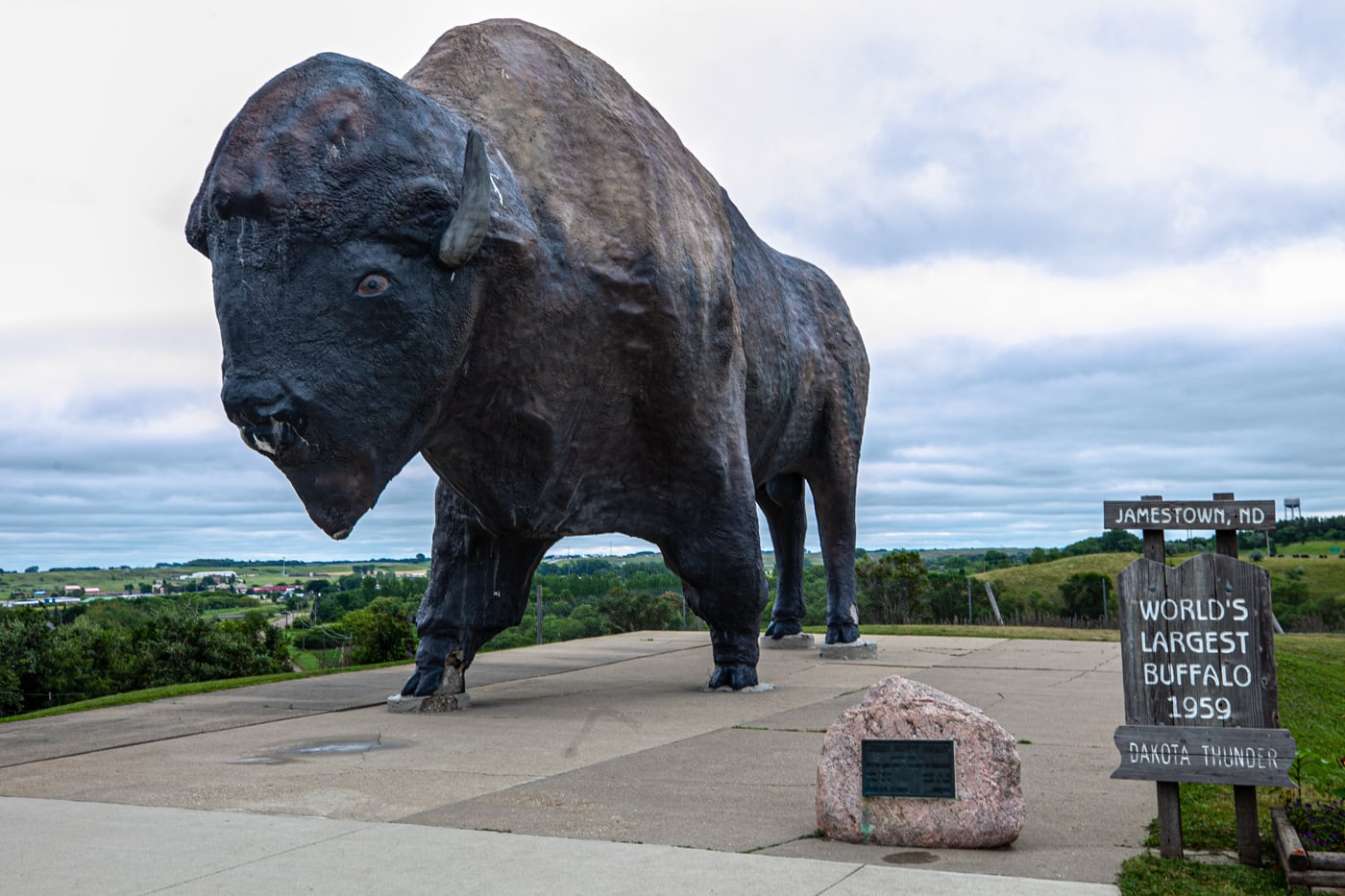 And, for most of the morning, it kind of was. When we arrived at our next stop, the World’s Largest Buffalo in Jamestown, North Dakota, it was still foggy and grey and chilly. Not the ideal weather for basking in the glory of the world’s largest buffalo even if that buffalo is technically a bison. 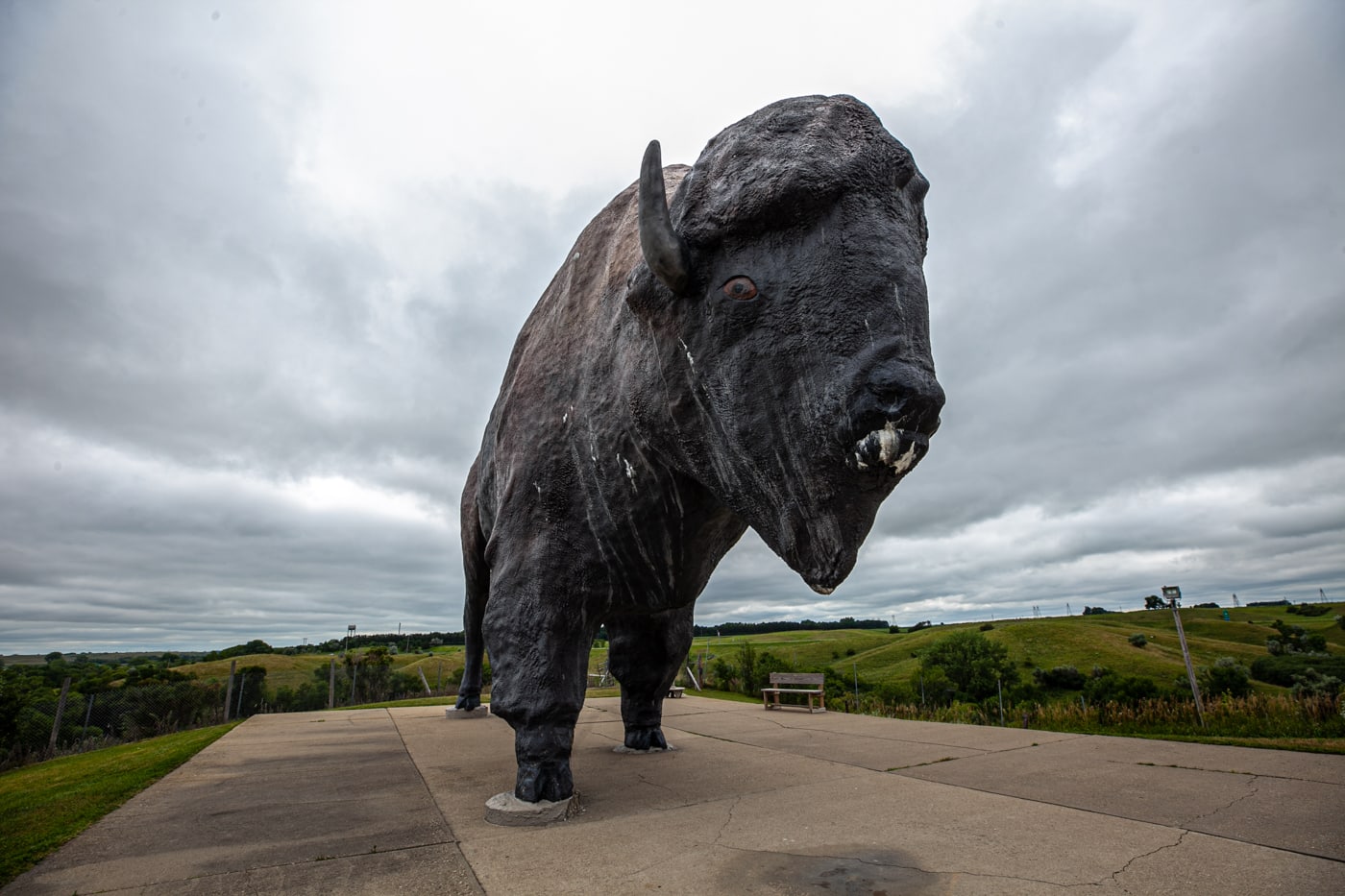 Still, this roadside attraction, one I had been looking forward to seeing for months, was everything I dreamed of and more. 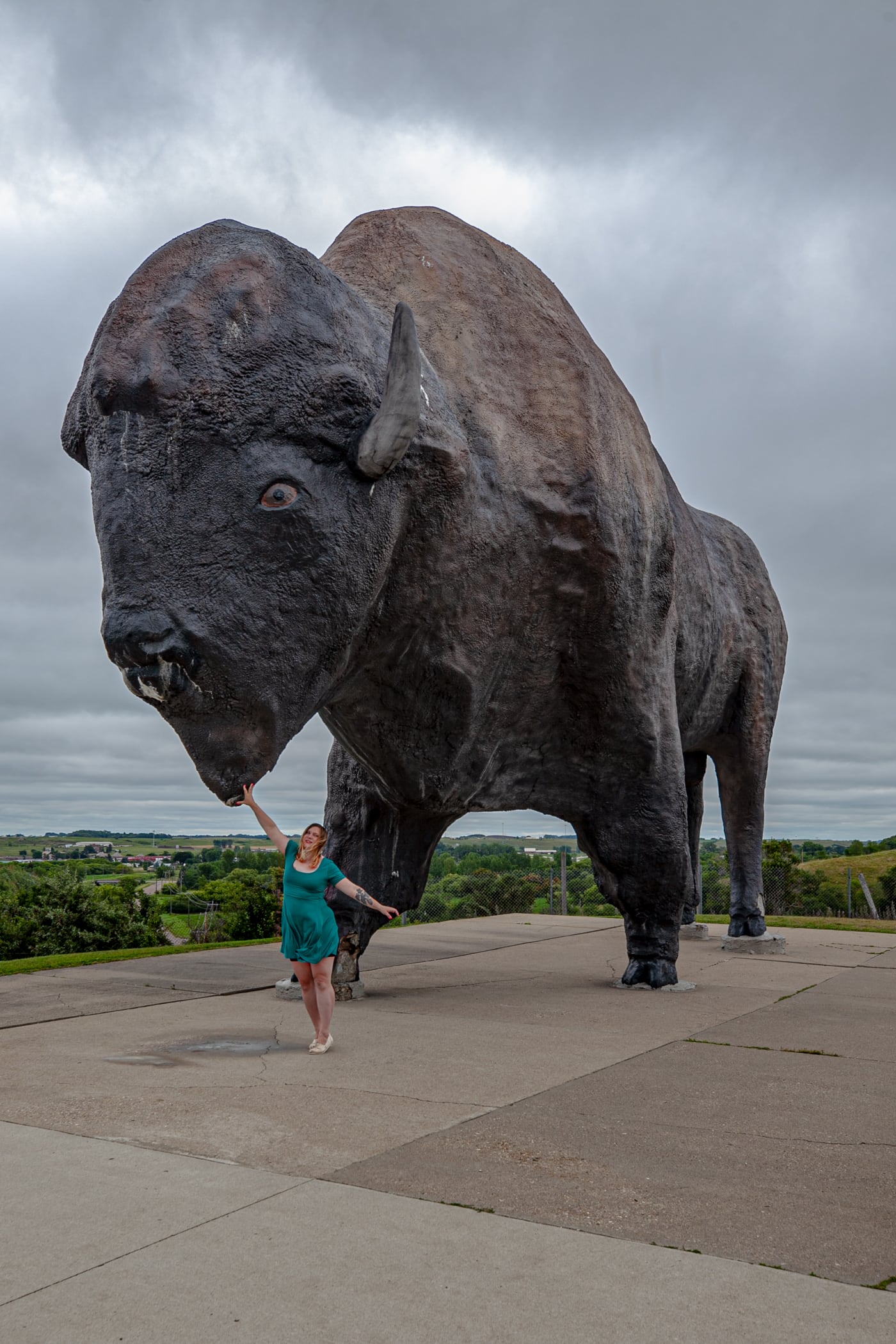 As the sky started to clear, we spent some more time around the grounds, checking out the old-timey Frontier Village and the National Buffalo Museum and the real-life buffalo (OK bison) who roamed nearby. 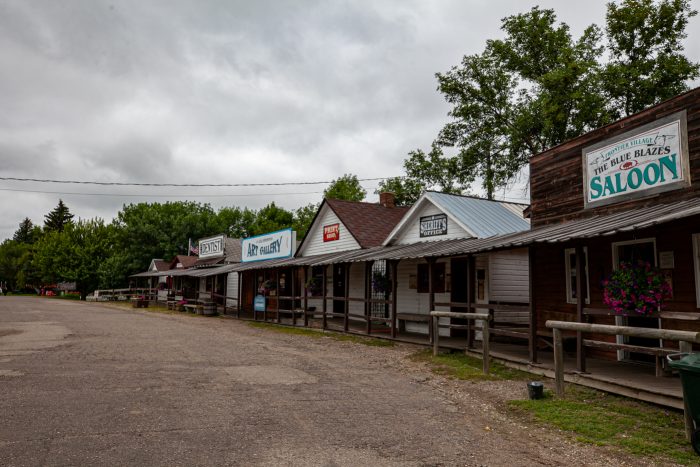 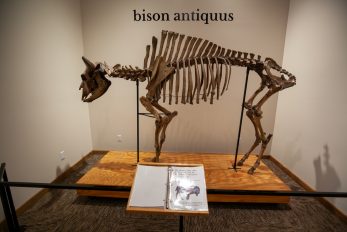 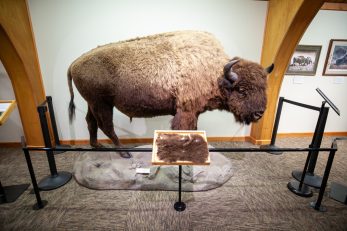 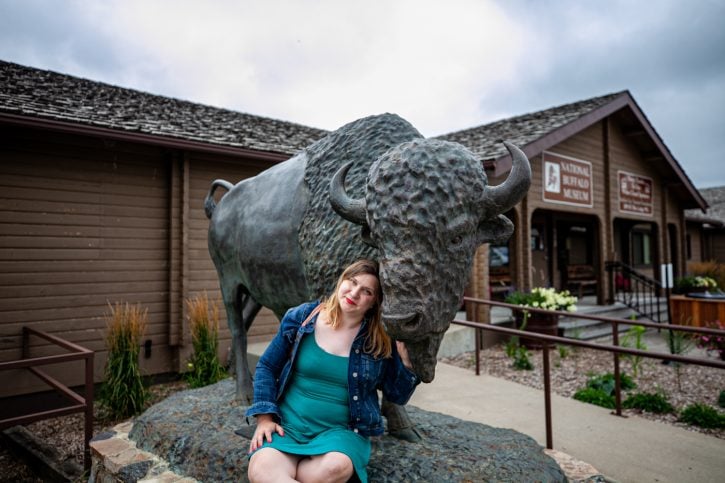 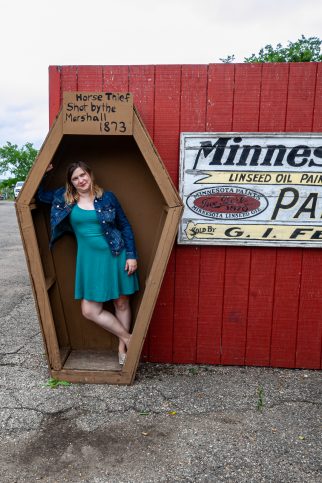 After getting our fill of buffalo (I mean bison) in every shape and size, it was time to hit the road once more. Our next stop was Fargo because I decided that Fargo would be a cool place to stop for lunch. 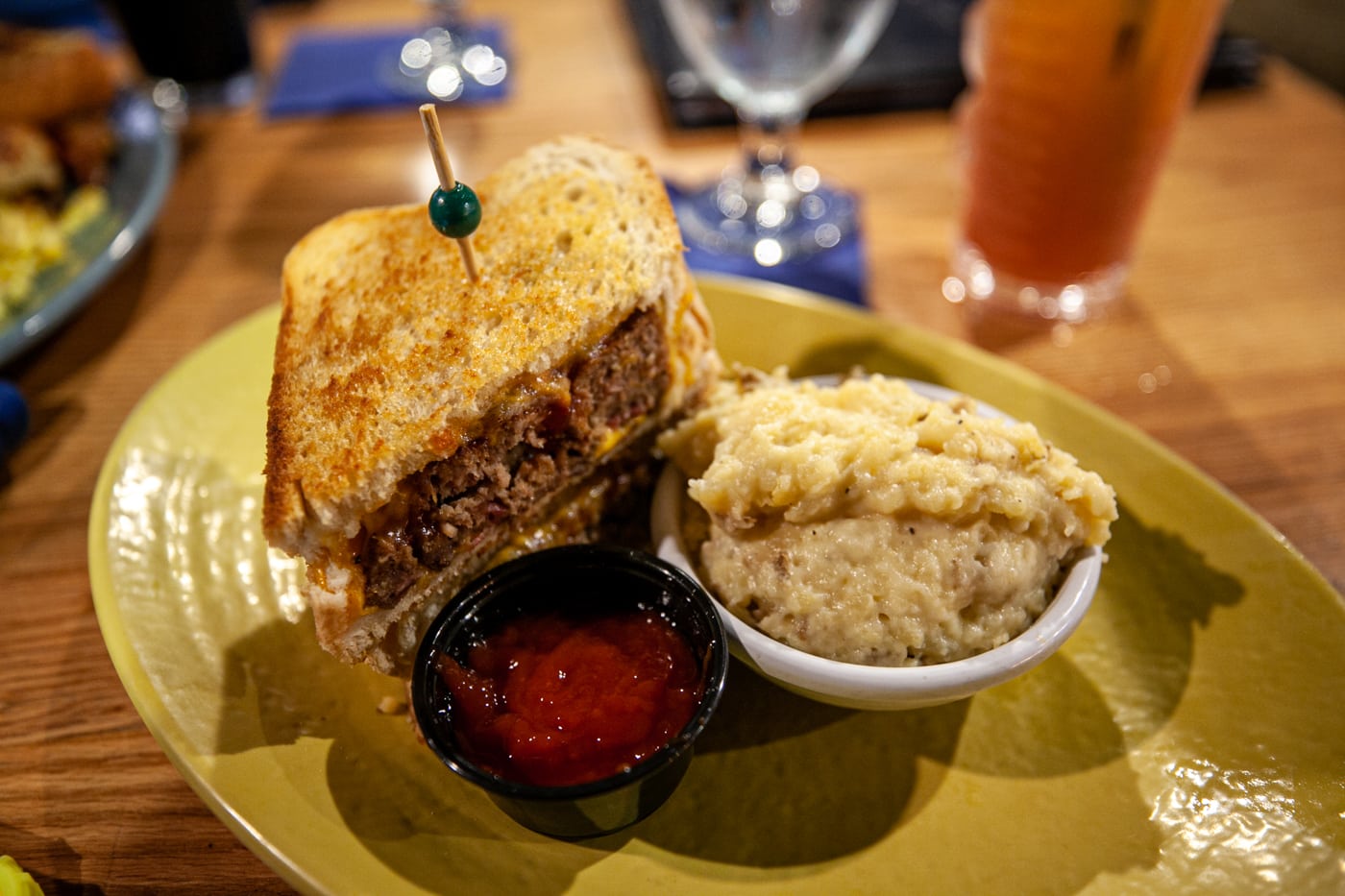 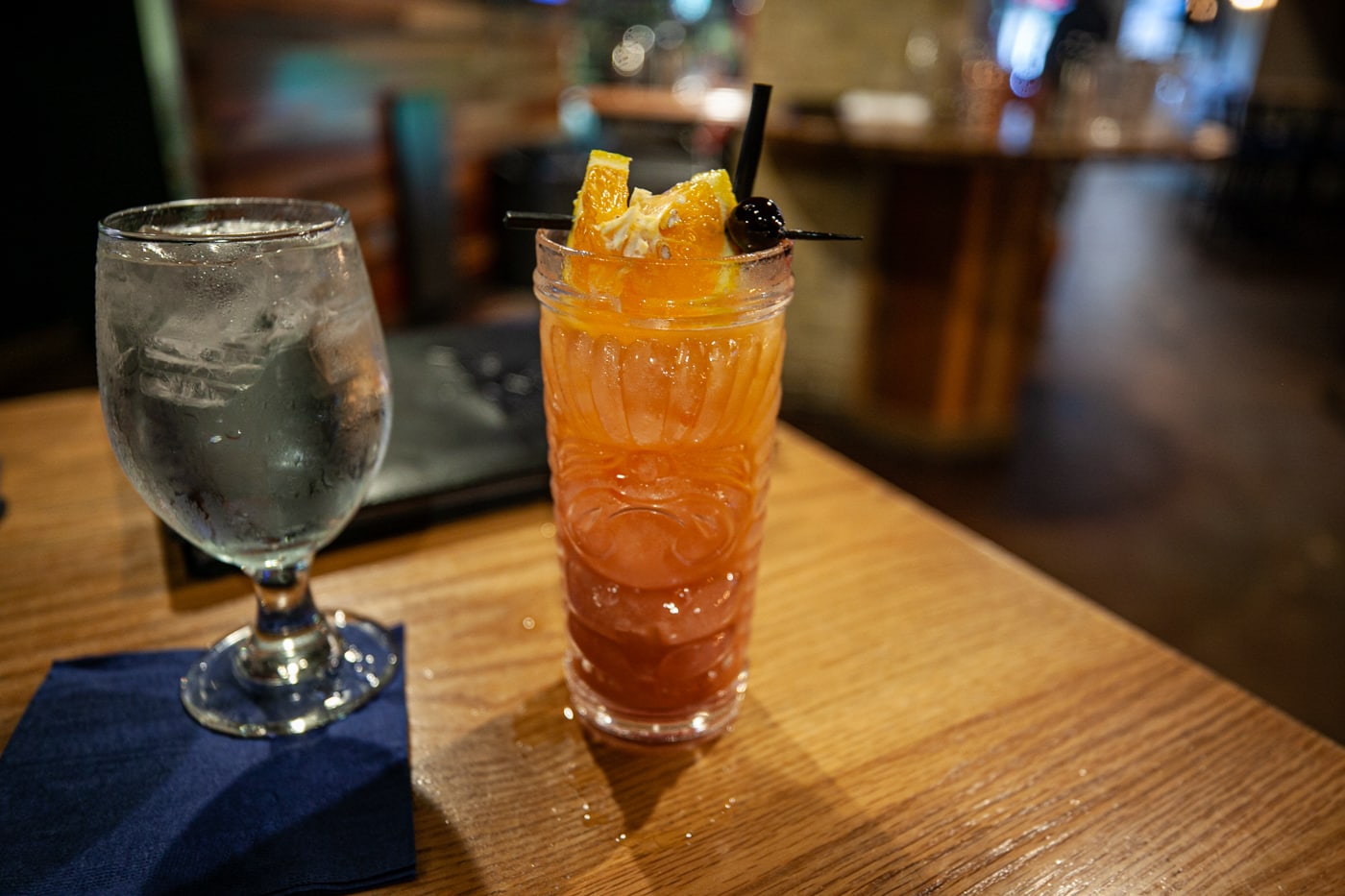 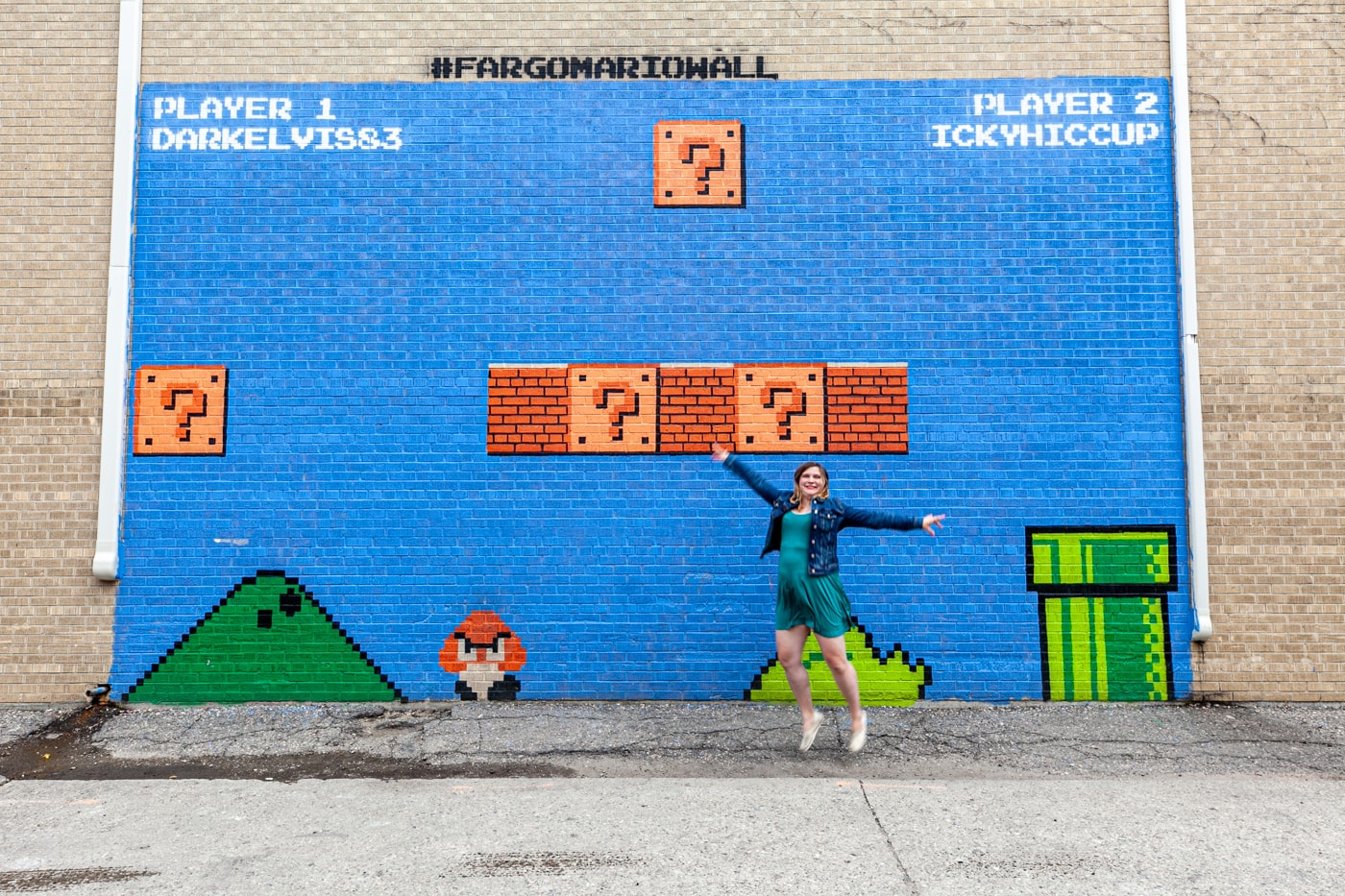 We stopped at the World’s Largest Dilly Bar in Moorhead, home of a rogue franchise who invented the Dilly Bar and is allowed to sell whatever the hell they want. 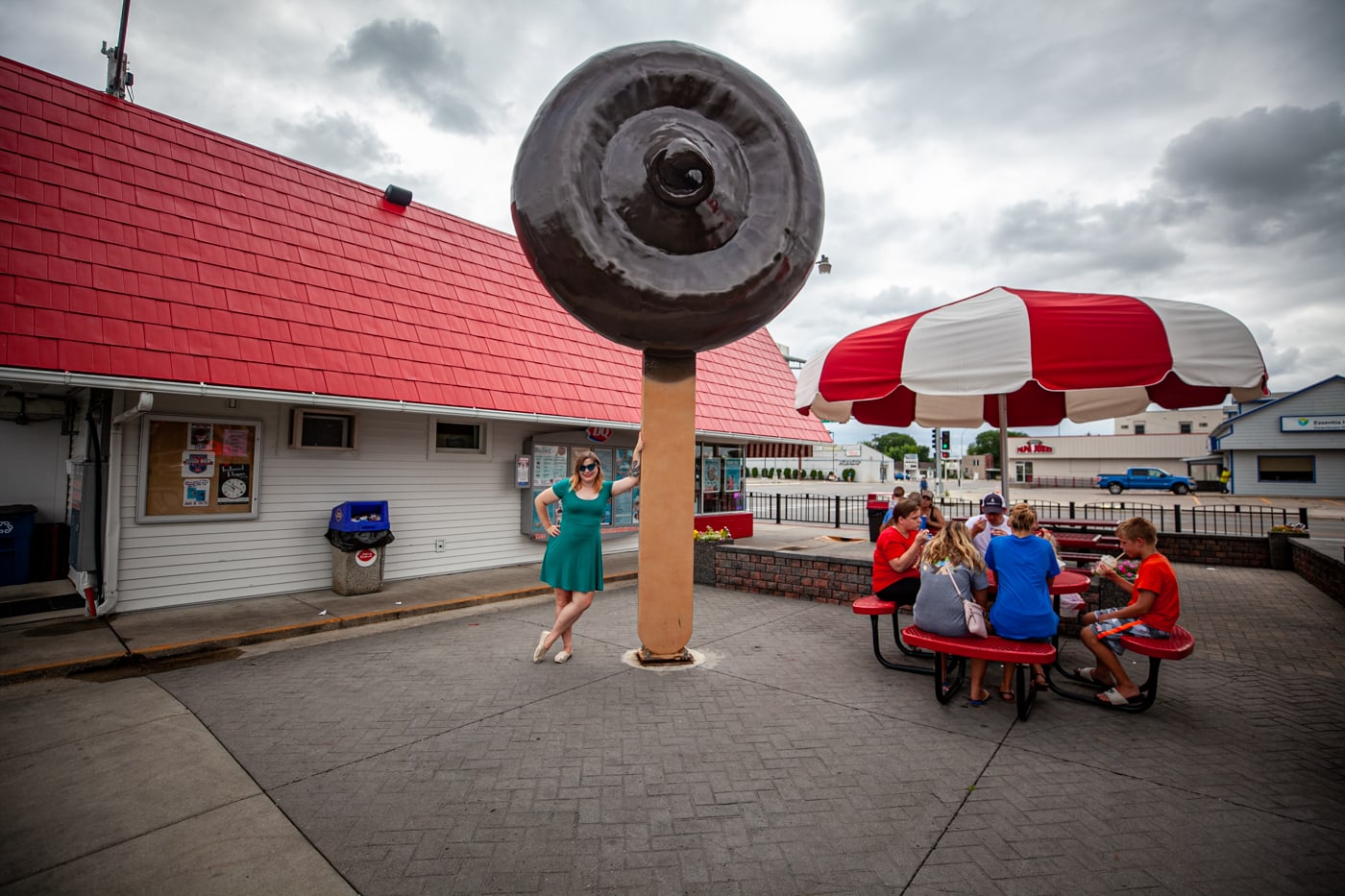 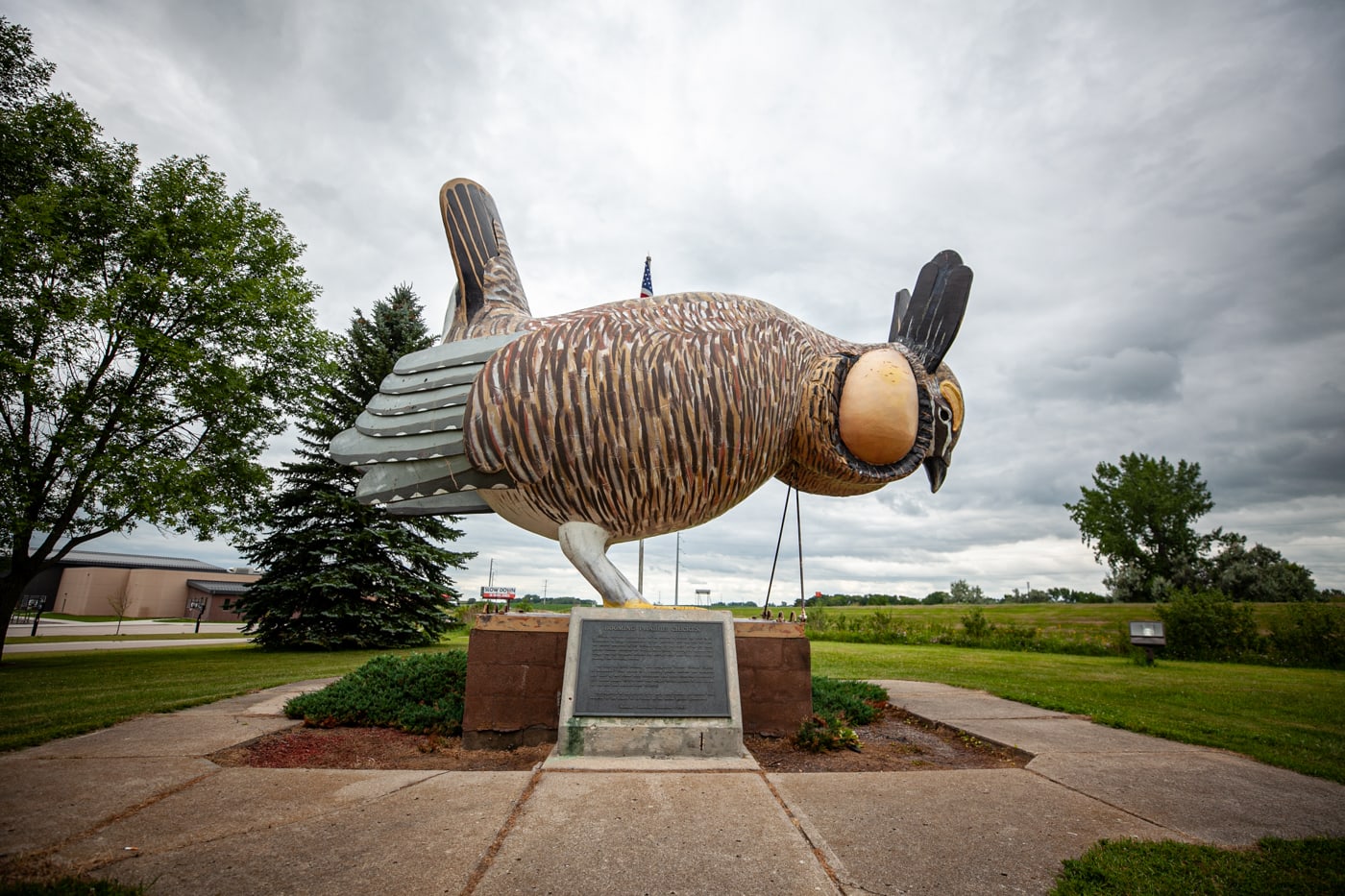 We stopped at the Large Canada Goose in Fergus Falls. 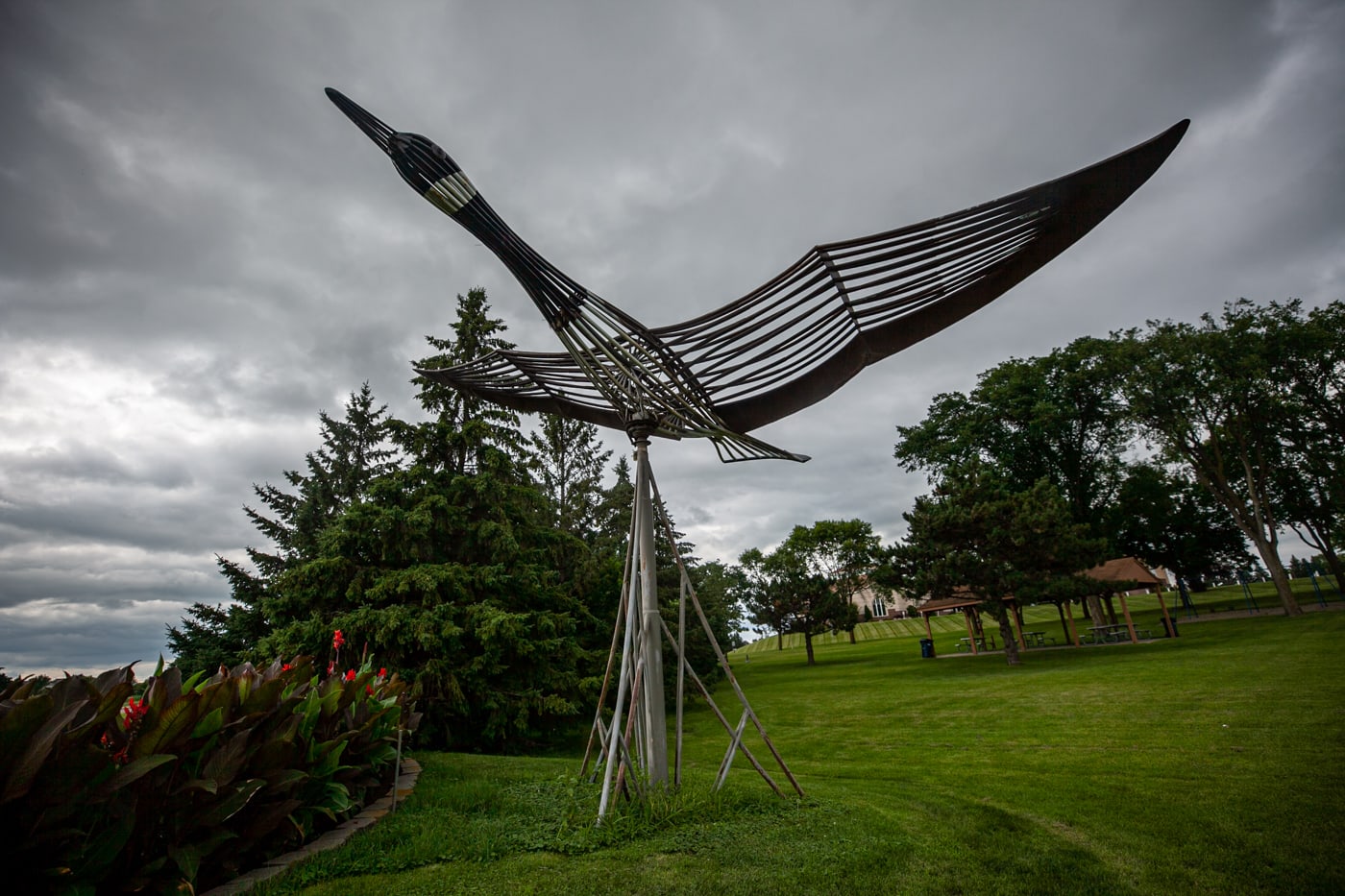 And we stopped at Otto the Big Otter, also in Fergus Falls. 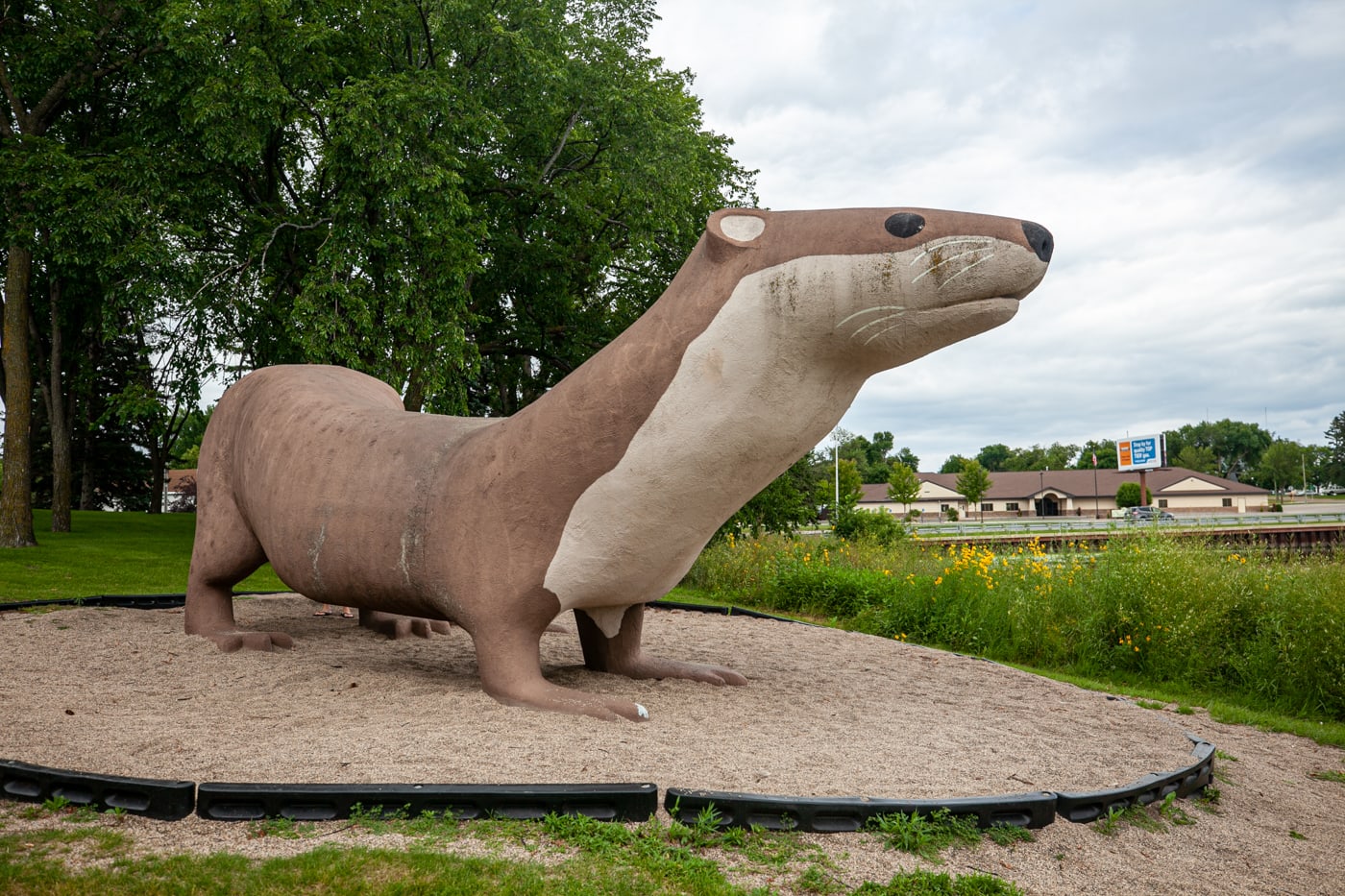 And there were so many world’s largest things we didn’t even get to stop at because there’s only 24 hours in a day and there’s a full six and a half hours between Bismarck to Minneapolis.

We saw a lot, sure. But not enough. Never enough.

After a day full of visiting giant roadside attractions, we made our way to our AirBNB in Minneapolis, we gorged on pizza and beer, and we prepared ourselves for one last day on the road… 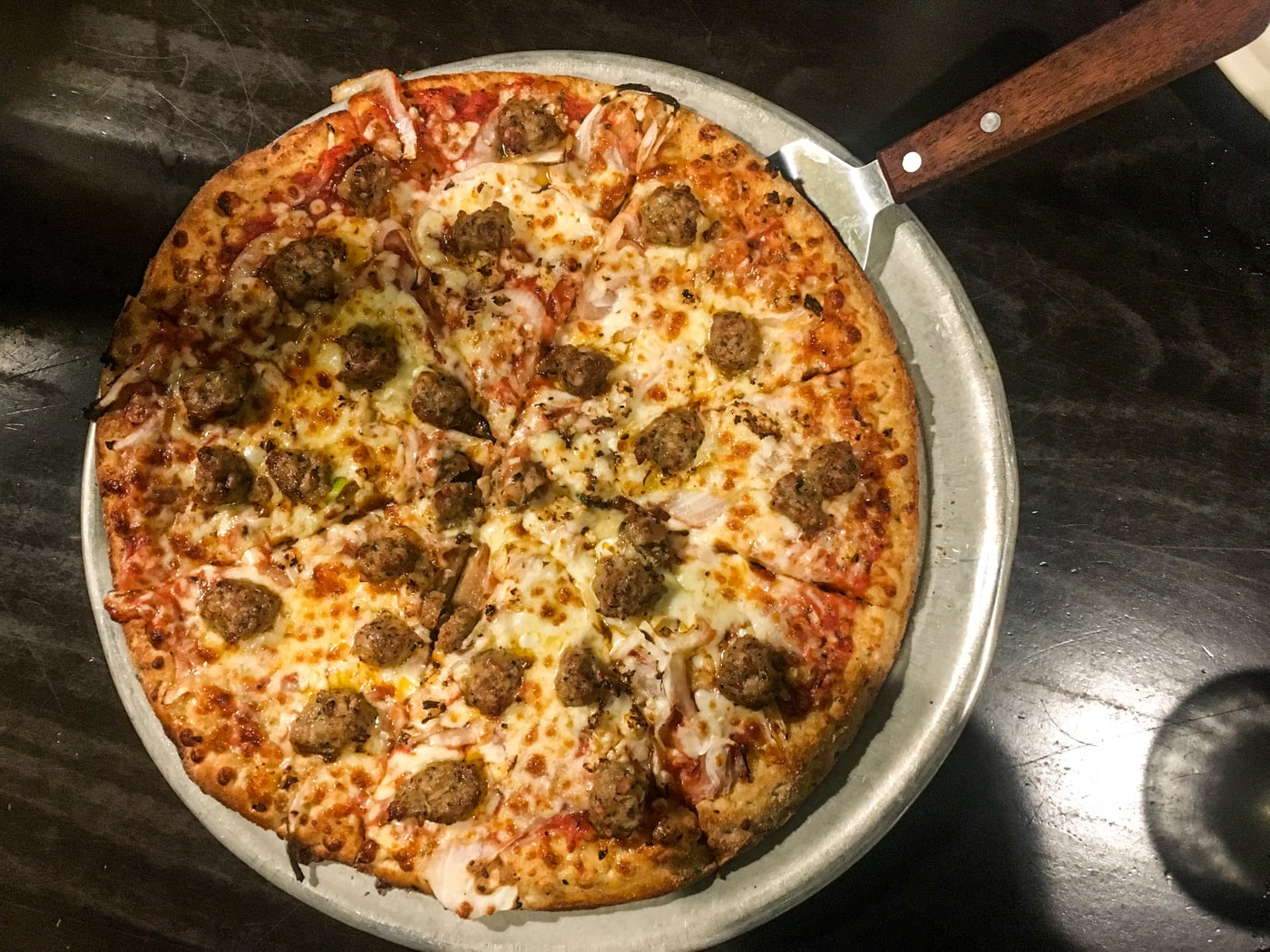 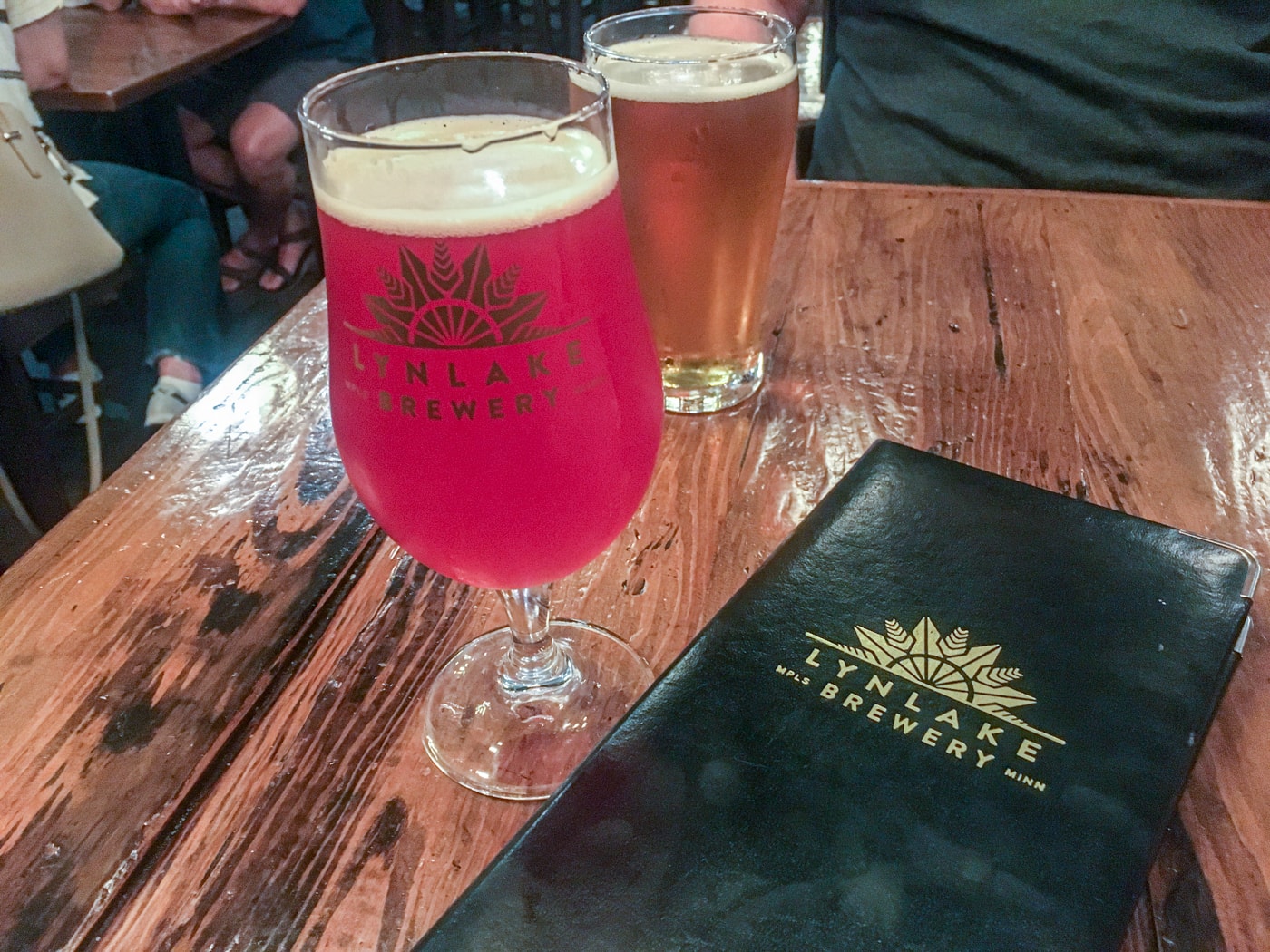 Next post
A Road Trip. Day 10. Minneapolis to Chicago.