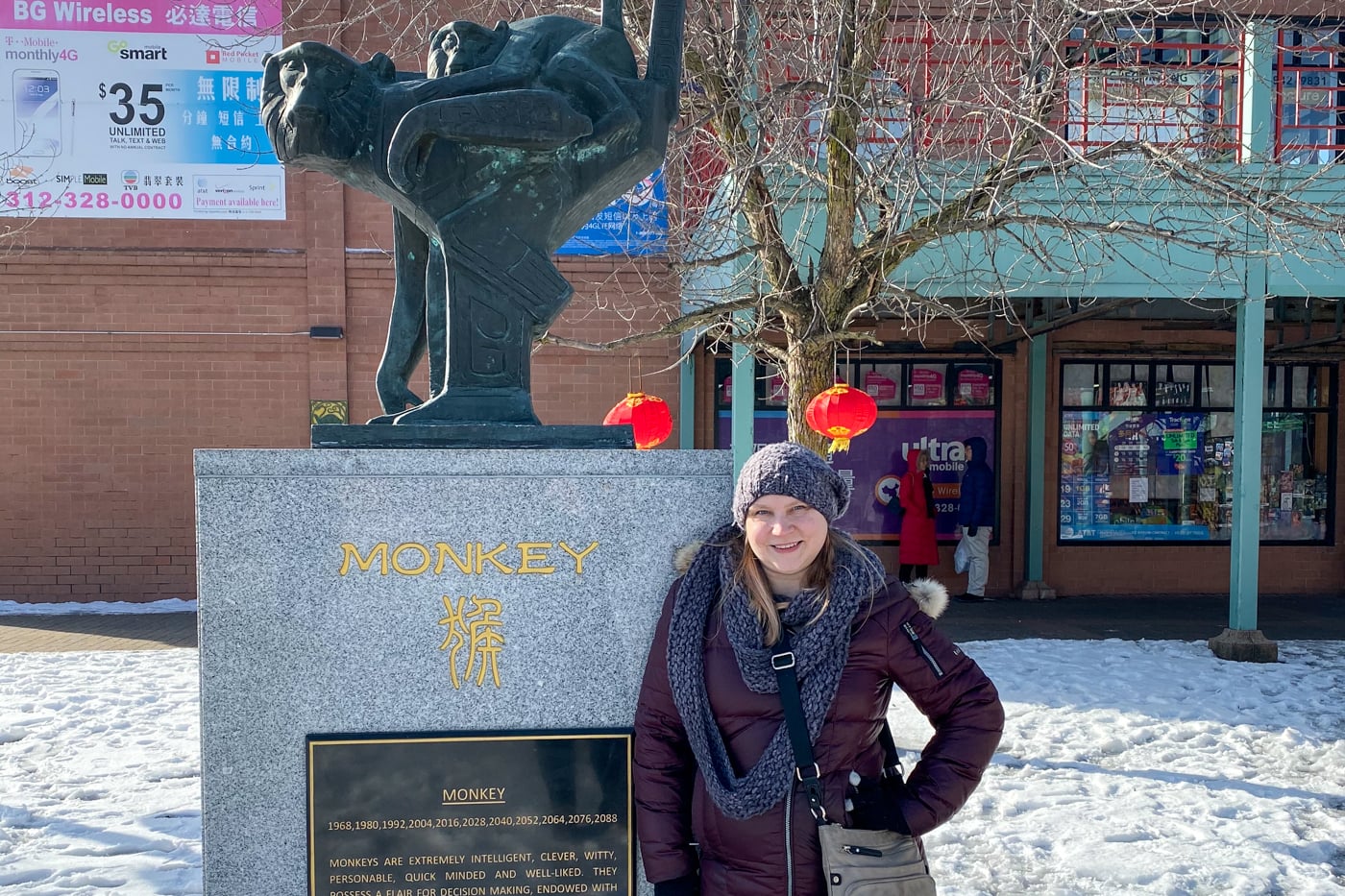 Home » Blog » my birthday » 39 lessons I really should have learned by now.

At least I feel like that should be the case. 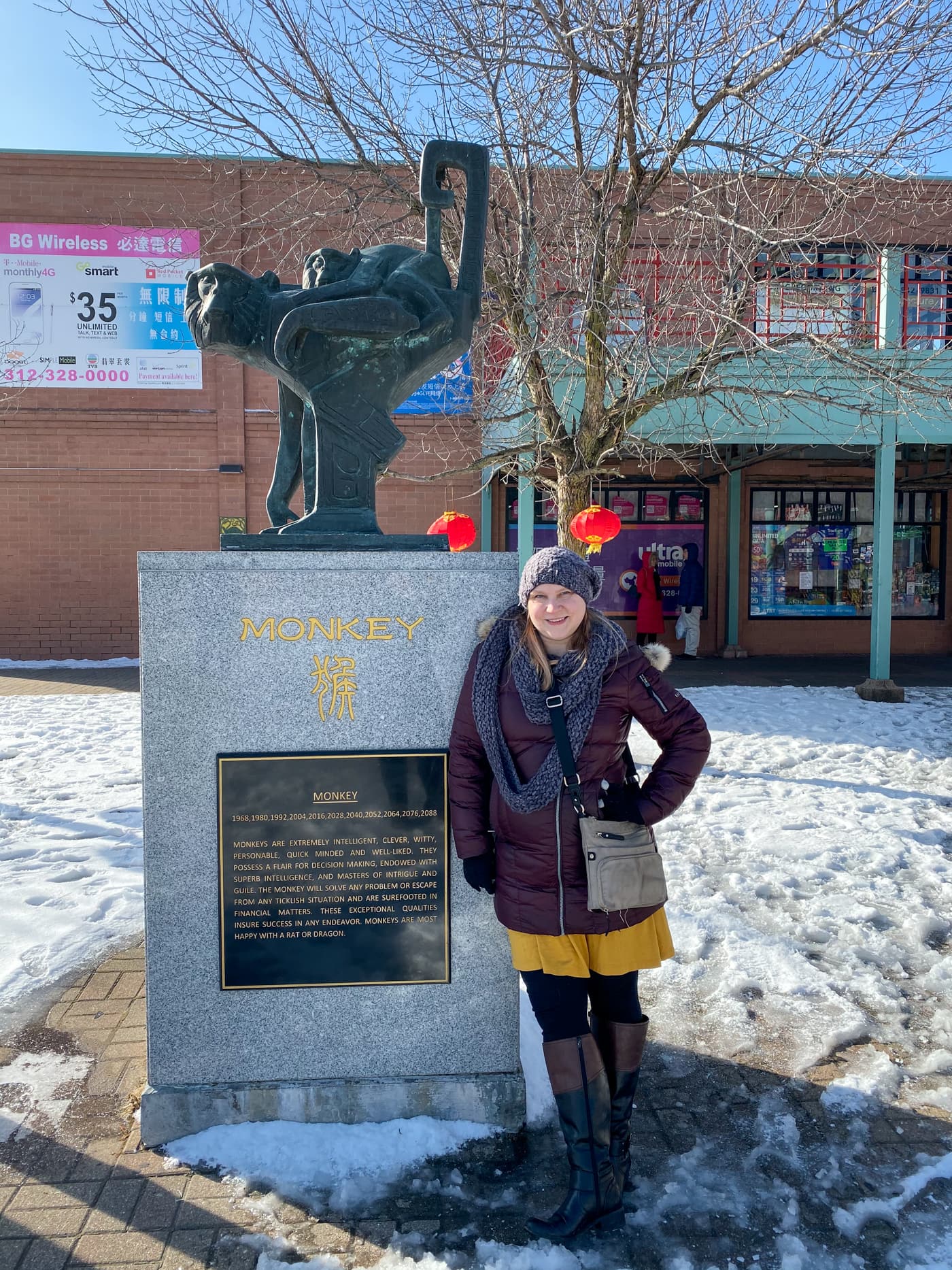 I’m 39 and still feel like my life is a pretty big mess most days. Right now, my apartment is in a state of turmoil because I have been in the middle of a massive reorganization project that I’ve been slowly puttering through for weeks. The corner of my bedsheet came loose days ago and I haven’t bothered to refit it. I have two weeks of unwashed laundry on my floor. My to do list is bursting with unfinished projects. I’m still crushing on some guy I haven’t talked to in months. My hair hasn’t been cut since July. My pants are covered in cat hair. I have a Disney vacation coming up that I’l have to sell a kidney to afford. And I still don’t know what I want to be when I grow up.

I did have a really good 39th birthday. My friend Nick was in town from Austin on Friday and Saturday so we went to Sun Wah BBQ for their three-course Beijing Duck Dinner, went for brunch in Wicker Park, got coffee at the World’s Largest Starbucks, and played some ping pong. Then yesterday I went out for dim sum in Chinatown in the morning and to Golden Nugget for some huevos rancheros at night. 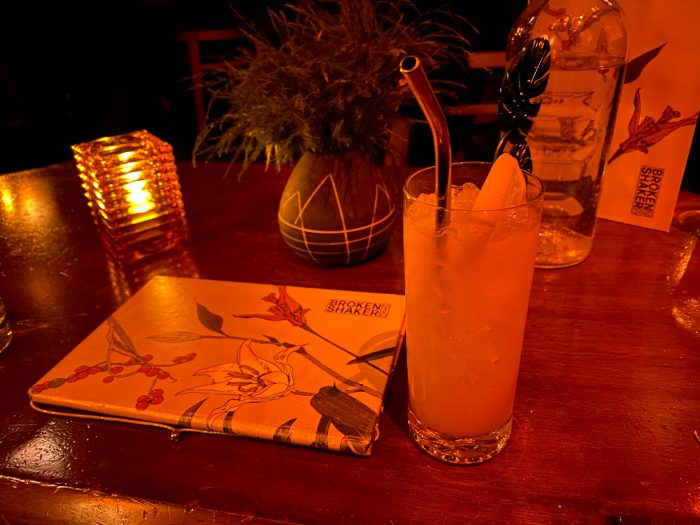 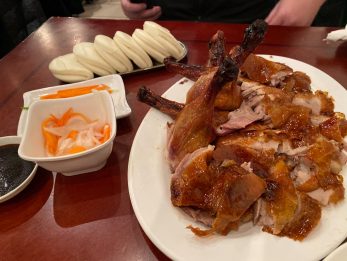 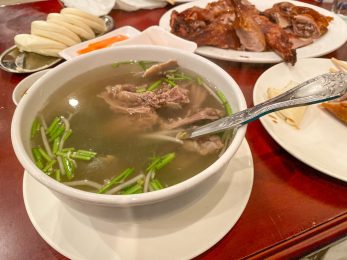 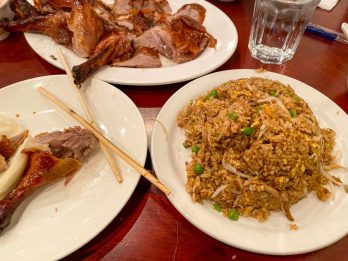 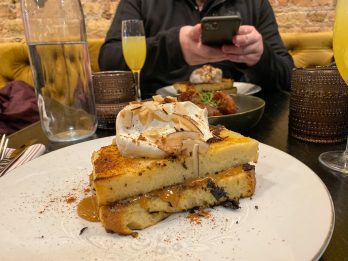 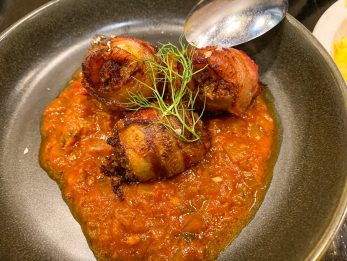 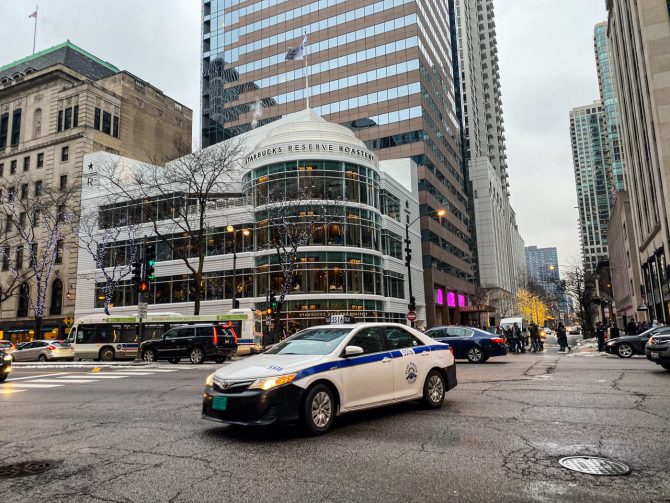 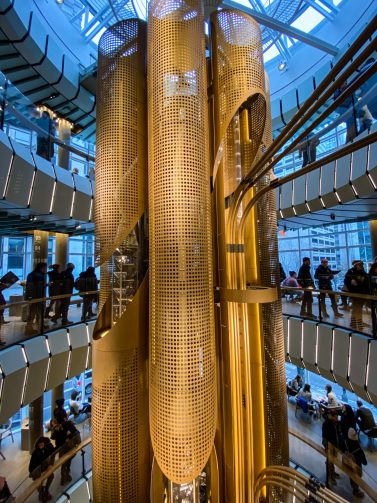 Cask and levels – The World’s Largest Starbucks in Chicago, Illinois. 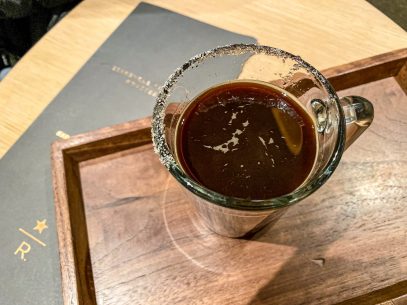 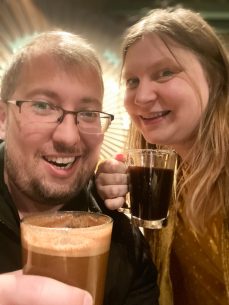 Drinking coffee at the Chicago Roastery – The World’s Largest Starbucks in Chicago, FIllinois. 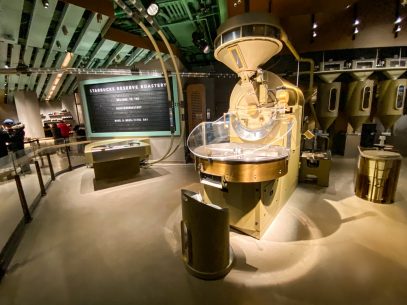 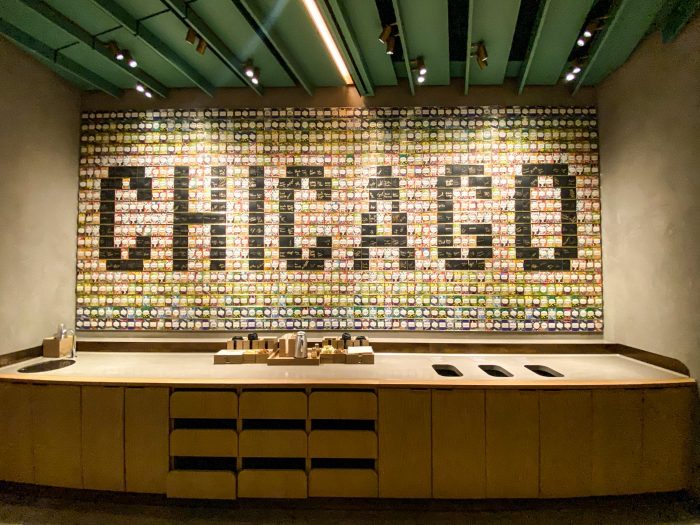 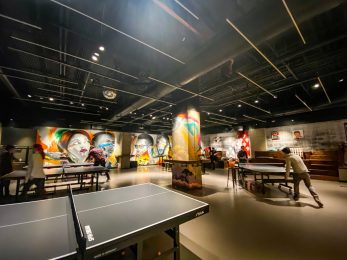 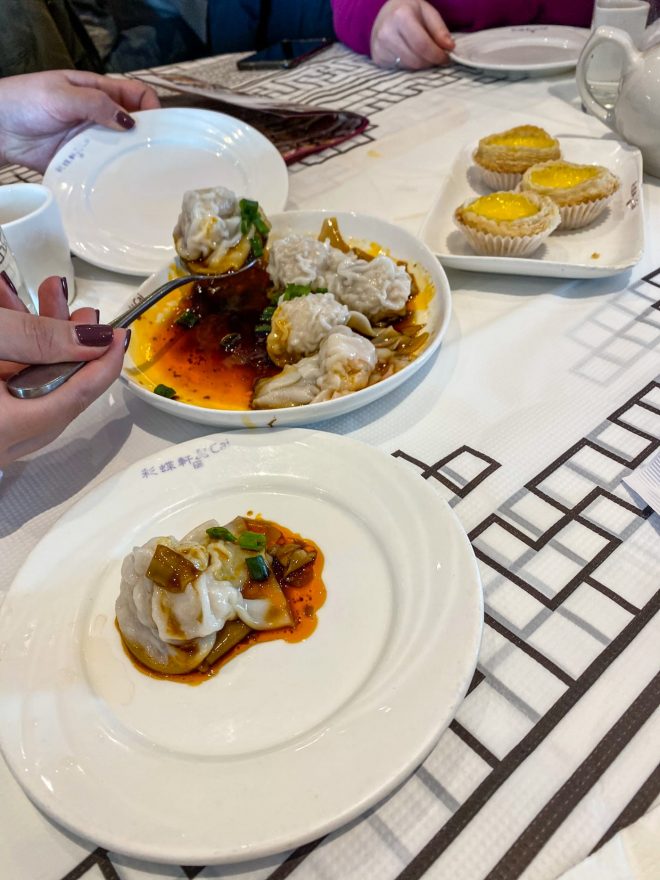 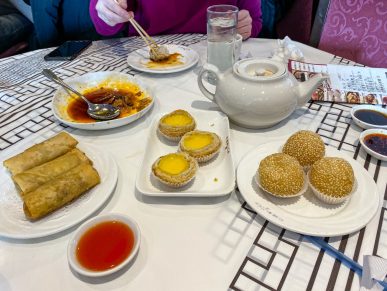 Egg custards, sesame balls, and deep fried spring rolls with taro and chicken at dim sum at Cai in Chinatown in Chicago for my birthday. 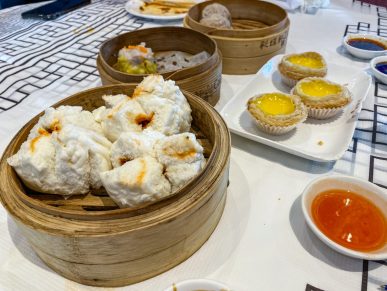 BBQ pork bao at Cai in Chinatown in Chicago for my birthday. 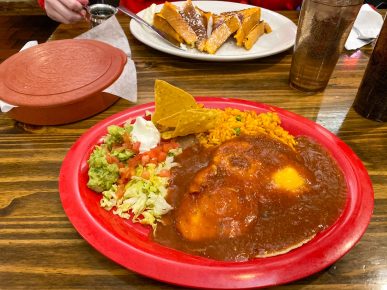 It was a good weekend and was one of the few times as of late that I allowed myself to just enjoy myself. To go out, leave my apartment, and not be so hung up on all of those things I should have been doing with my time instead.

But now, I’m sitting here in a Starbucks on a Monday morning, panicking because I lost twenty minutes of my life trying to connect to their wifi, stressed because my Monday-morning to do list is twice as long as normal because I did nothing the last three days, and thinking about the next 365 days to come.

Because I now have less than 365 days left in my thirties.

I’m 39 and still feel like my life is a pretty big mess most days. And, most days, I find myself saying to myself, “I really should have learned this by now,” over something basic, something silly, that if I only put into practice, would make my life so much easier. Would probably make me feel that much more like I have my life together. So, today, in honor of my 39th birthday, here is a list of 39 lessons I really should have learned by now. And maybe 39 lessons that I will learn someday soon… 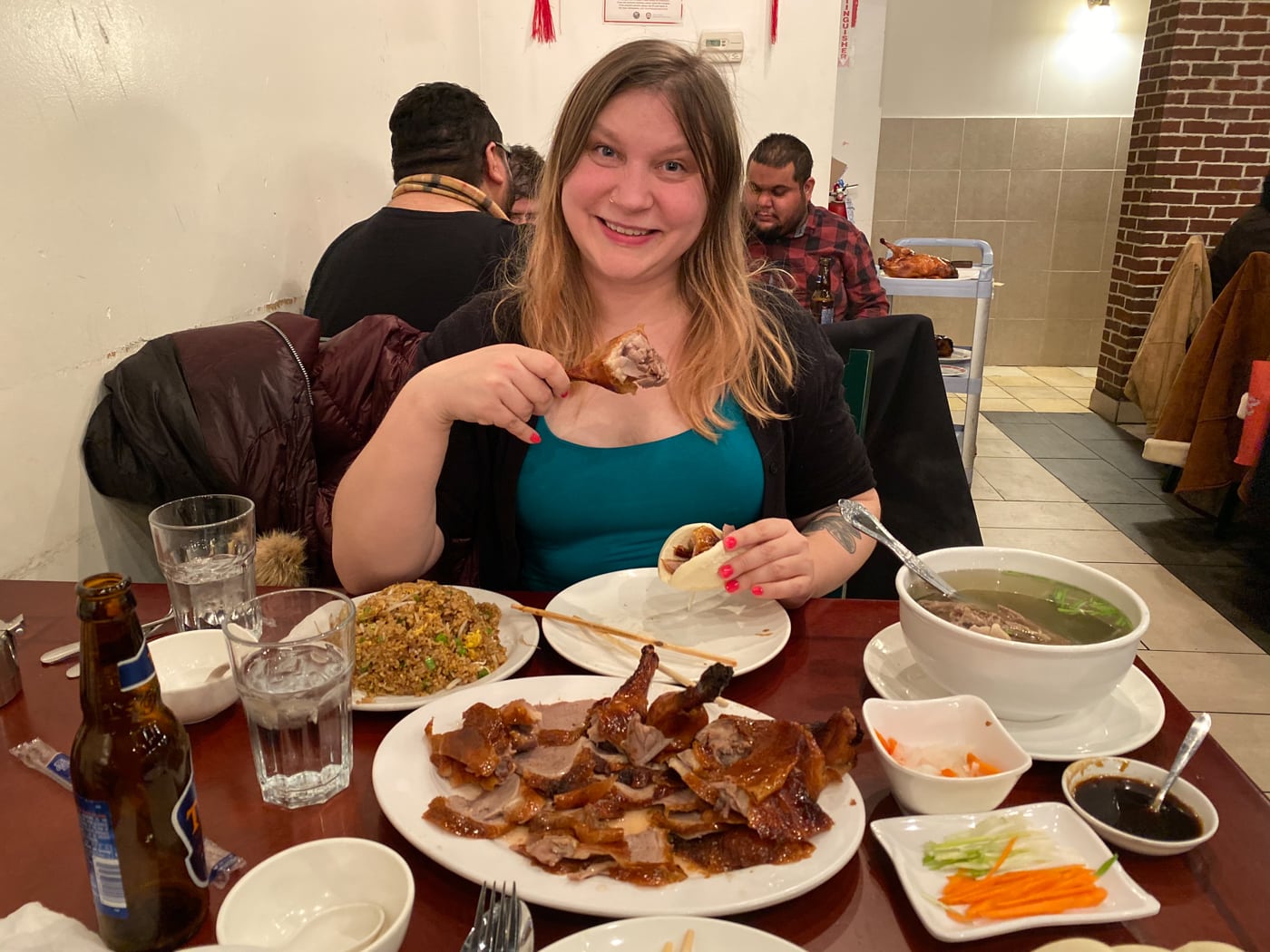 39 lessons I really should have learned by now:

in birthday, goals, my birthday
by Val Bromann