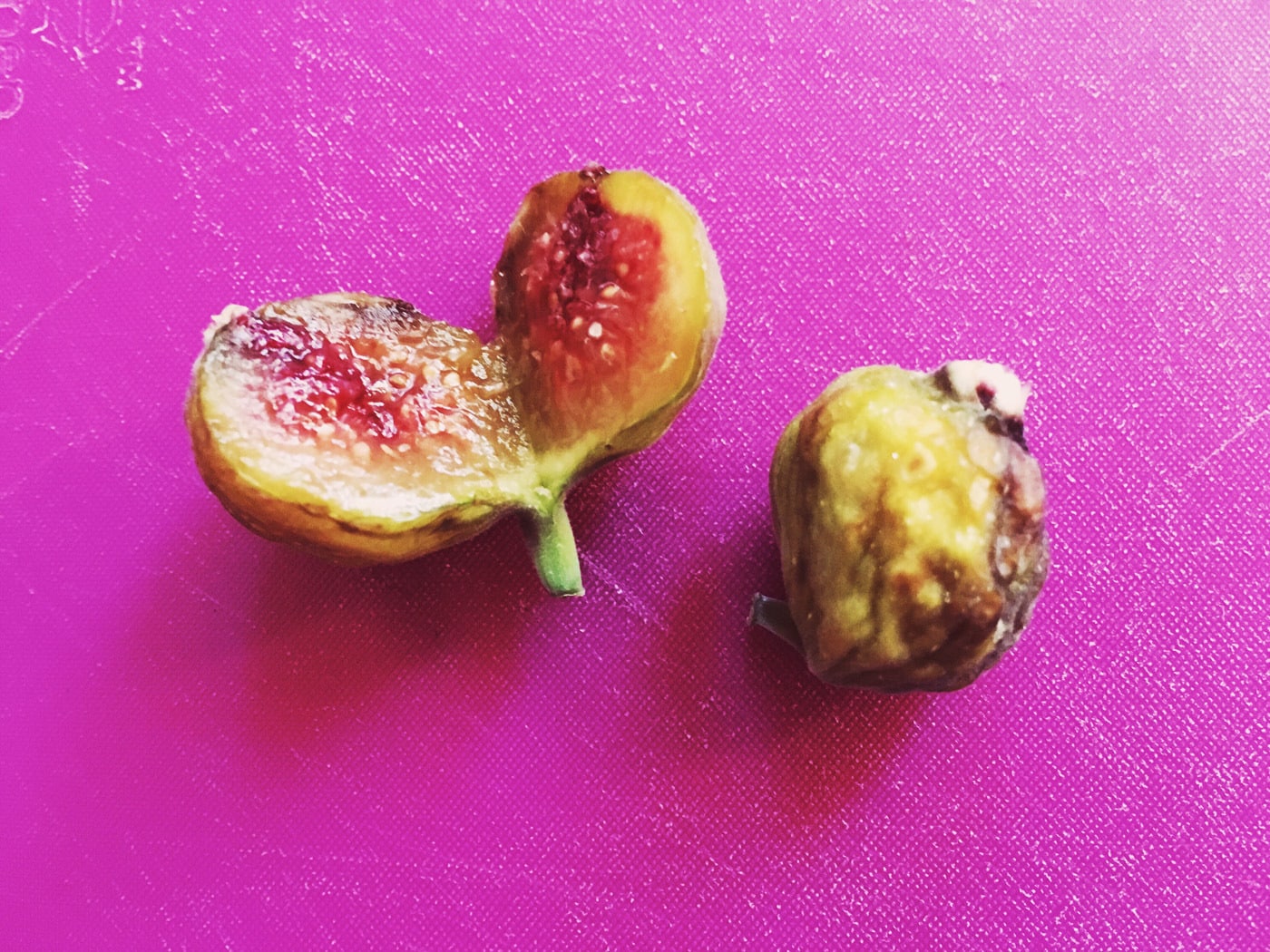 It’s hard to want to look back on a year that was so terrible for so many reasons.

There were shootings, terrorist attacks, earthquakes, floods, hurricanes. There was an election that was painful to watch and even more painful to accept. There were celebrity deaths that left the world a little emptier: David Bowie, Prince, Gene Wilder, Leonard Cohen, George Michael. The list goes on.

One thing after another piled up, weighed on us, reduced us to tears.

It was hard for me to want to look back on 2016, but, all the same, I went through all my blog posts from this last year, like I do every December, and I realized something: I actually had a pretty great year.

In 2016 I turned 35. I started to feel whole again. I started to grasp at balance. I started reclaiming the life I felt like I lost when I returned home. I started actually going to the gym (though, admittedly, my attendance has fallen off lately). I started taking guitar lessons. I started taking salsa lessons. I learned to knit. I traveled to places I’d never been. I traveled to Austin, Texas (and ate everything in sight). I traveled to New Orleans and ate Café Du Monde beignets and saw a tarot reader. I traveled to New York for the eighth(?) time. Seattle for the fourth. I discovered a love of walking my city. I discovered music, listening to more, going to more concerts, playing music, dancing to music. I went to Lollapalooza. I went to Pitchfork. I went to Square Roots. I sang a lot of karaoke. I was on a softball team that actually won a playoff game. And a skee ball team that won the whole damned league. I ate at a restaurant based off my favorite childhood TV show, Saved by the Bell. I watched Joey Chestnut reclaim hot-dog-eating victory. I watched the Cubs win the World Series. I went on dates. I developed crushes. I got a new tattoo.

But I still can’t wait for this year to be over. 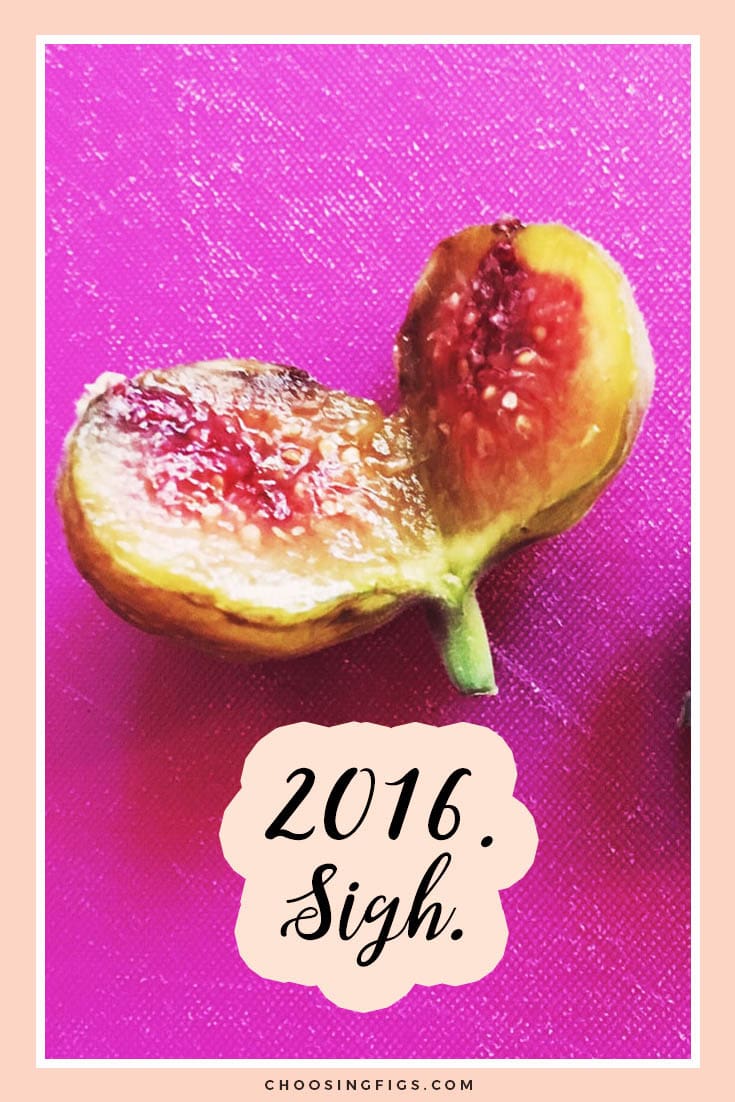